“The title of the exhibition a sky . a sea . distant mountains . horses . spring . reads simultaneously as a stage direction and a checklist of archetypes that take into account the watery, fluctuating state of life as it is lived, complete with the fullest range of emotions, desires and dreams. As in dreams, they are visible signs for something invisible. Taken together, they define the intersection of symbolism and spirituality. – Ugo Rondinone, 2021

The spring exhibition at Sadie Coles HQ features new sculptures and paintings by Ugo Rondinone, in which the artist, continuously inspired by the natural world, animates profane subjects like horses, the sea, and the sky to become vessels of spiritual contemplation. Marking the end of lockdown, the exhibition – which spans both London galleries – articulates themes of time, nature, renewal and the psyche, both in its individual parts and as an eclectic whole.

At Kingly Street, Rondinone presents fifteen new sculptures of horses cast from blue glass. Slightly smaller than life size, each sculpture is formed from two distinct shades of transparent blue – bisected horizontally to suggest a horizon line running through the silhouette of the animal. The contained form of the horse thereby becomes a vessel for a seascape or landscape, an ethereal frame as well as a corporeal representation. Rondinone reverses the traditional formula of a body in a landscape, transposing the ‘landscape’ into the confines of a body in order to imply a microcosmic world. By multiplying the concept across fifteen foal-sized sculptures, he also creates a larger – three-dimensional – landscape of repeating forms.

Rondinone’s horse sculptures embody ideas of space, time and nature that have recurred throughout his work over three decades. Each object suggests a compound of the four elements – water, air, earth (connoted by the body of the horse), and fire, crystallised in the substance of the fired glass. The capsule-like, sealed form of the horse is countered by its intimation of boundless space. Each sculpture moreover projects itself outwards, beyond its glass confines, by casting blue light across the gallery. In this way, the sculptures are prisms that alter the space around them – creating a ‘lightscape’ of shifting blues. Within this environment, the viewer’s own physical presence – vertical, opaque and mobile by contrast with the phantasmal horses – is thrown into relief.

The conjunction of sea and sky is the subject of a painting in the rear of the gallery, in which a rising or sinking sun (or moon) is depicted looming beyond a horizon line. The simple collocation of elements – conveyed through washes of watercolour on canvas – recalls the schematic designs of Rondinone’s various long-running series of paintings, whether his ‘Horizons’ comprised of tiered horizonal lines, or his ‘Suns’ of concentric circles. In a further echo of his earlier practice, the painting’s title is a compound word referencing the date of its completion. Timelessness is annexed with a precise date, and the painting is framed as a mental space to be entered into.

At Davies Street, Rondinone is showing four multipart paintings that reinvent his long-running Mountain sculptures in two dimensions. Each painting collapses the formula of stacked, painted rocks into three shaped canvases – arranged vertically and painted in single brilliant hues. The paintings restage an ambiguity – between sculpted form and painterly surface – that was central to the Mountain sculptures. The contoured outline of each canvas (suggestive of a monolithic volume) is offset by the flatness of its pigmentation – oil paint has been applied rapidly, in broad strokes, to the gesso-rendered surface.

In their hard, bright surfaces, Rondinone’s new Mountain paintings are the opposite of his new watercolours, in which the pigment sinks in multiple layers into the fabric support. Upstairs, a cycle of smaller watercolours repeat and multiply the form of a celestial body hovering over a tranquil sea – their varying colours evoking a panoply of sunrises and sunsets, or rising or plunging moons. Collectively, the paintings express a dualism of diurnal time (the twenty-four cycle) and cosmic time. They also perhaps suggest the capacity for these separate magnitudes to blur together, capturing the way in which – as Virginia Woolf observed – “An hour once it lodges in the queer element of the human spirit may be stretched to fifty or a hundred times its clock length; on the other hand, an hour may be accurately represented on the timepiece of the mind by one second.”

Ugo Rondinone (b. 1964, Brunnen, Switzerland) lives and works in New York and studied at Hochschule für Angewandte Kunst, Vienna (1986-90). He has exhibited internationally with solo exhibitions including the rhone + the void, Kunsthalle Marcel Duchamp, Cully (2021); a wall. a door. a tree. a lightbulb. winter., SKMU Sørlandets Kunstmuseum, Kristiansand (2021); we are poems, Beaux-arts de Paris, Paris (2019); everyone gets lighter, Helsinki Festival and Kunsthalle Helsinki, Helsinki (2019); good evening beautiful blue, The Bass, Miami Beach (2017); your age and my age and the age of the rainbow, Garage Museum of Contemporary Art, Moscow (2017); Seven Magic Mountains, presented by Art Production Fund & the Nevada Museum of Art, Nevada (2016); Vocabulary of Solitude, Boijmans van Beuningen, Rotterdam (2016); thank you silence, M Museum, Leuven, Belgium (2013); we run through a desert on burning feet, all of us are glowing our faces look twisted, Art Institute of Chicago (2013); human nature, Public Art Fund, Rockefeller Plaza, New York (2013) and The Night of Lead (Die Nacht aus Blei), Aargauer Kunsthaus, Aarau, Switzerland (2010). Forthcoming solo shows include life time at Schirn Kunsthalle Frankfurt, in June 2021 and nude in the landscape at Belvedere 21, Vienna, in November. 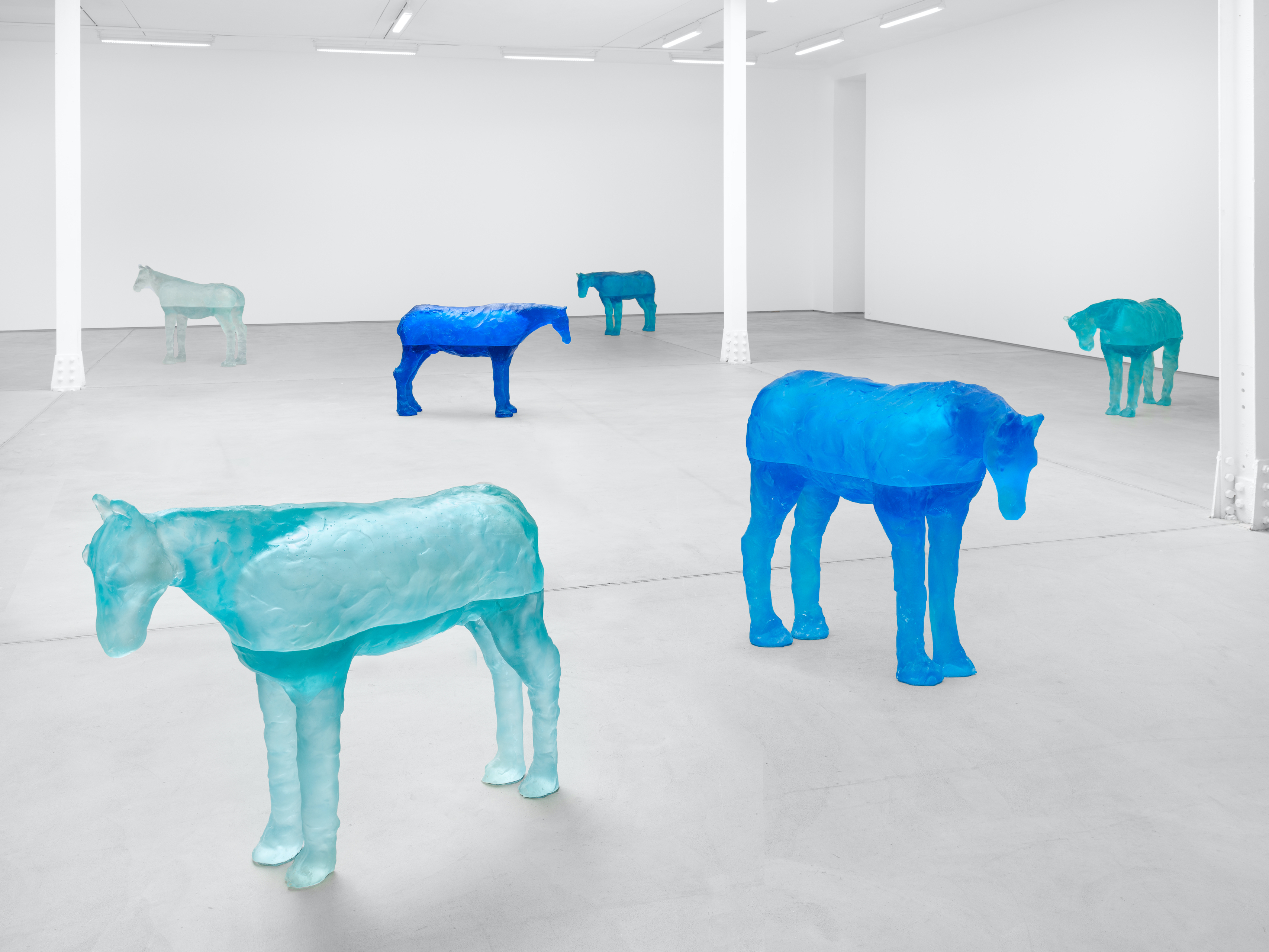 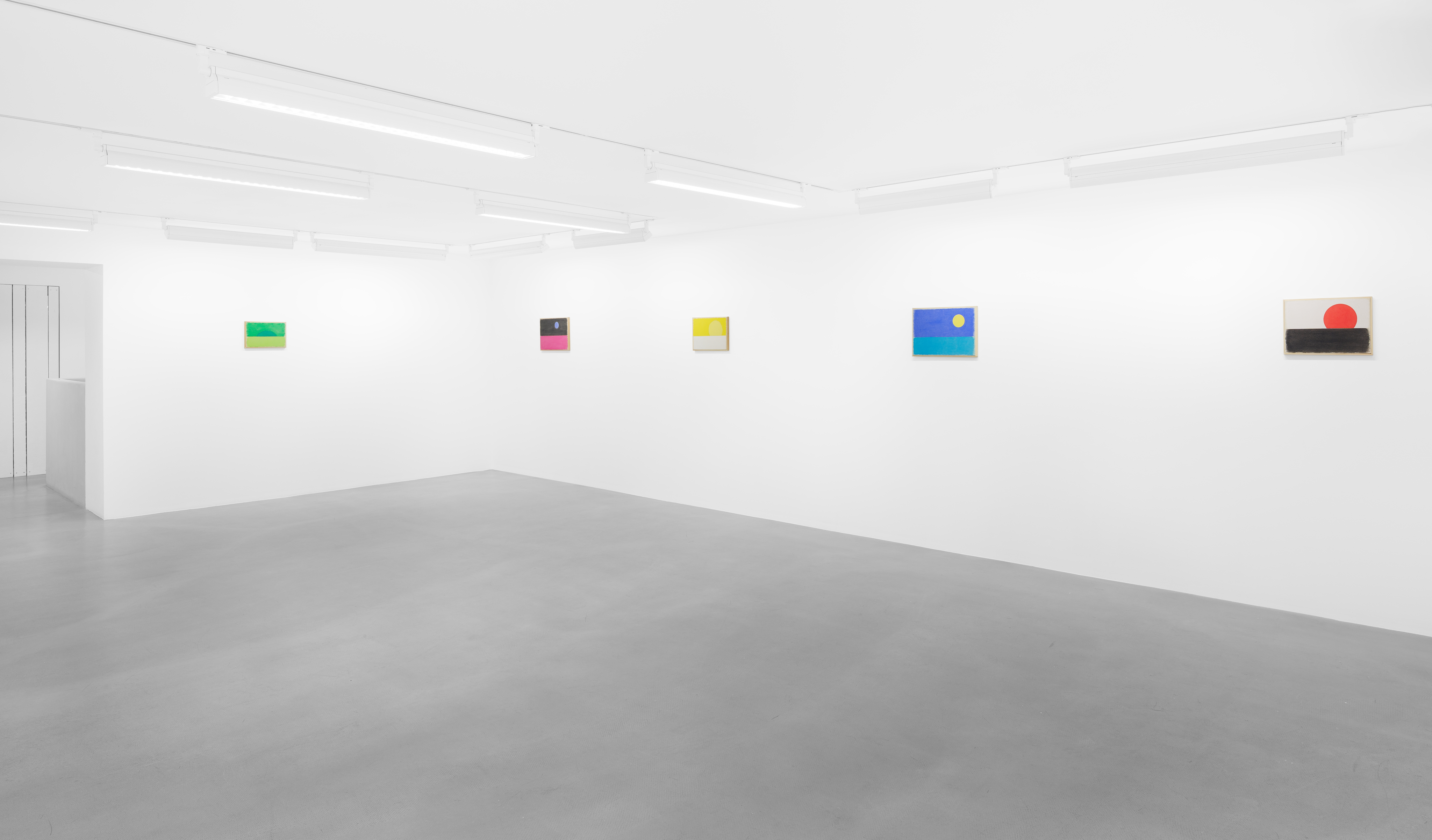 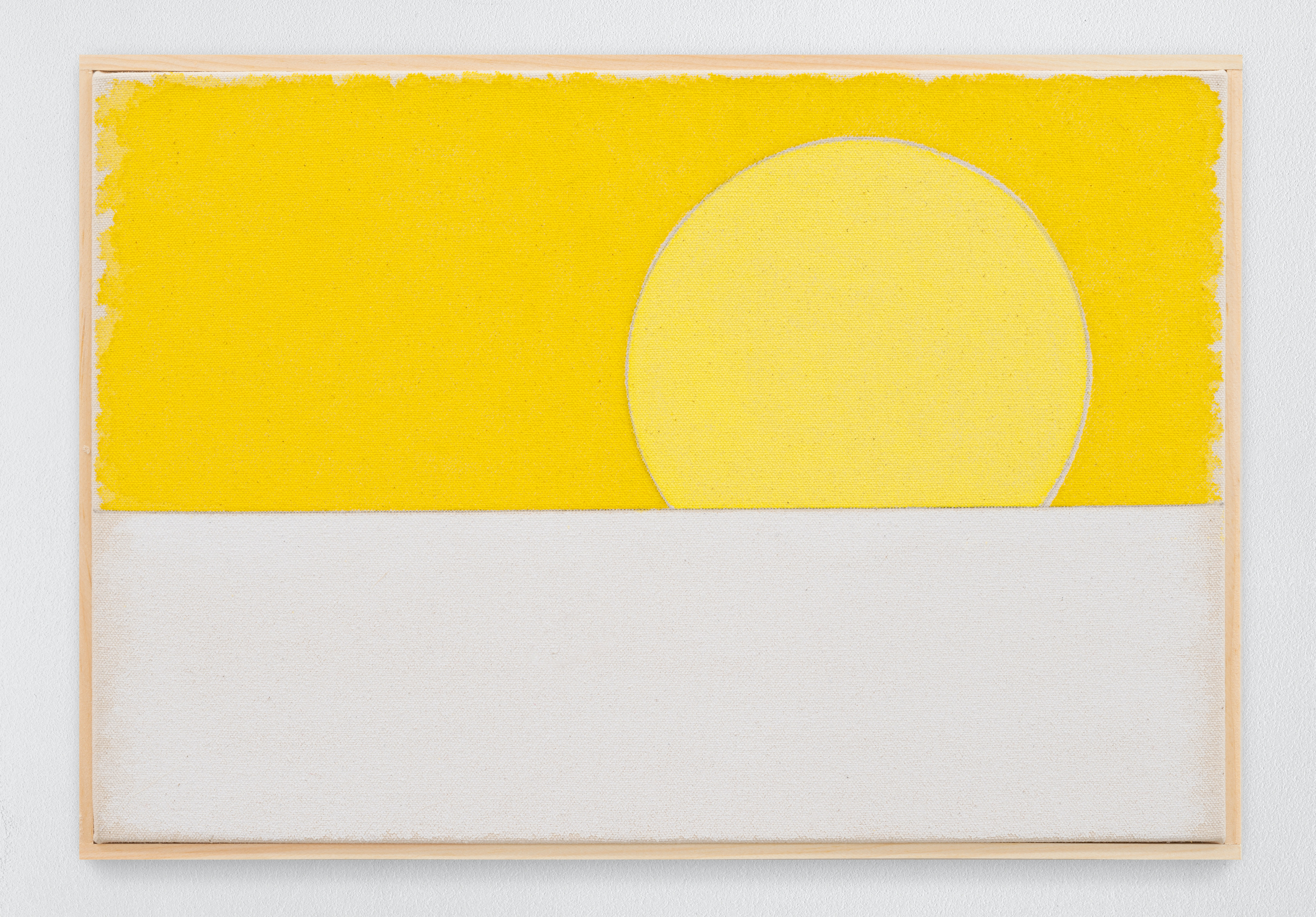 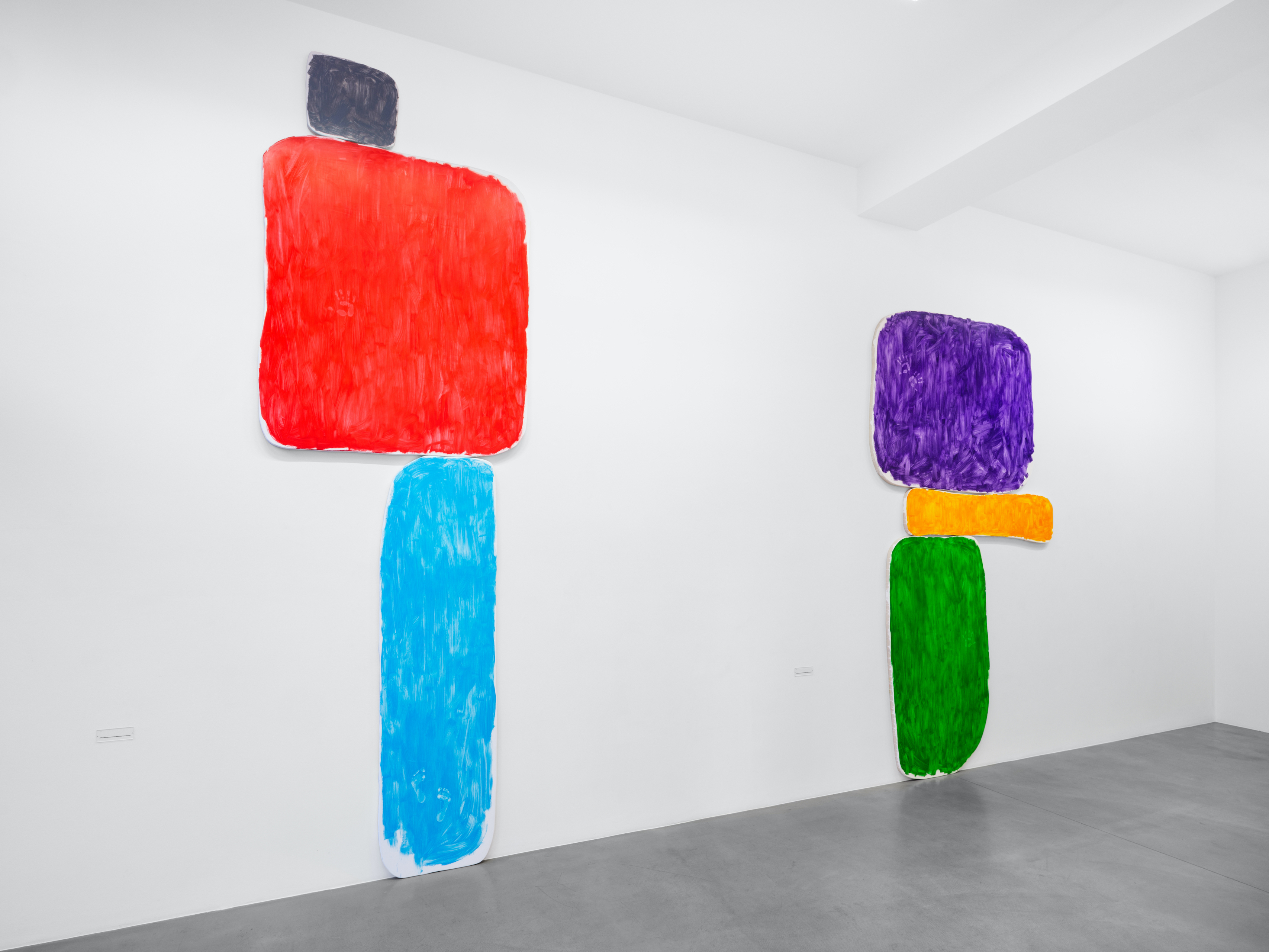 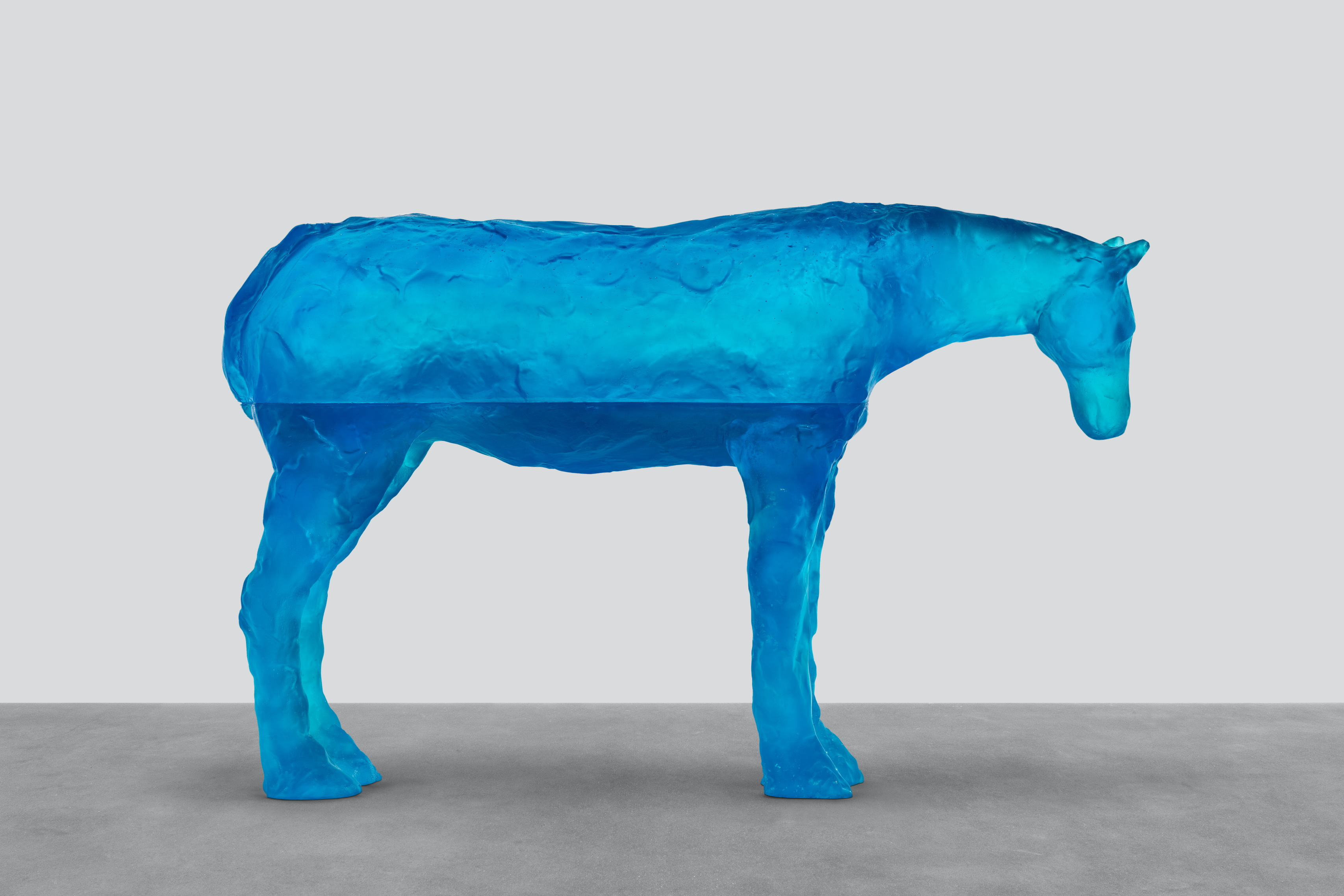 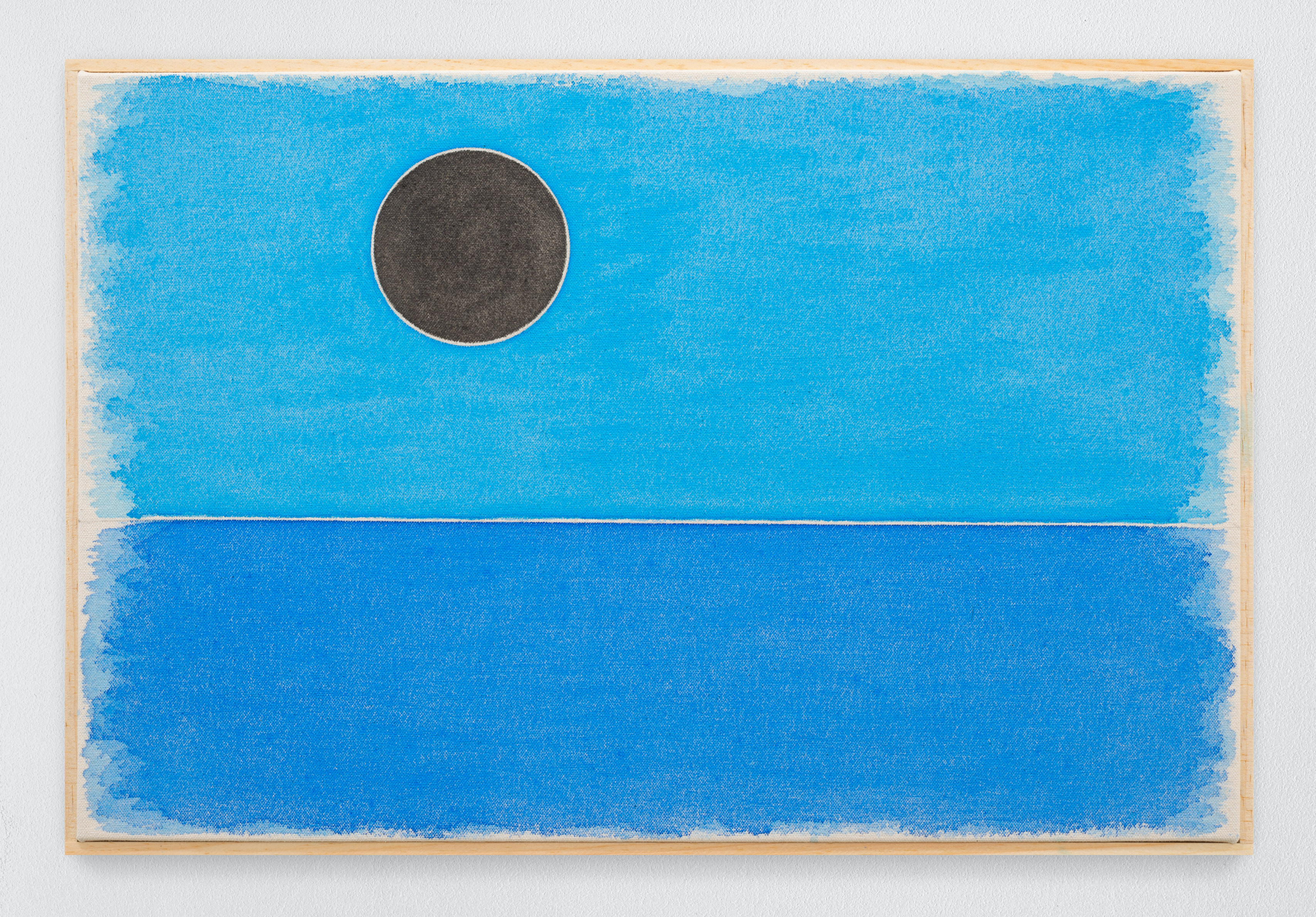 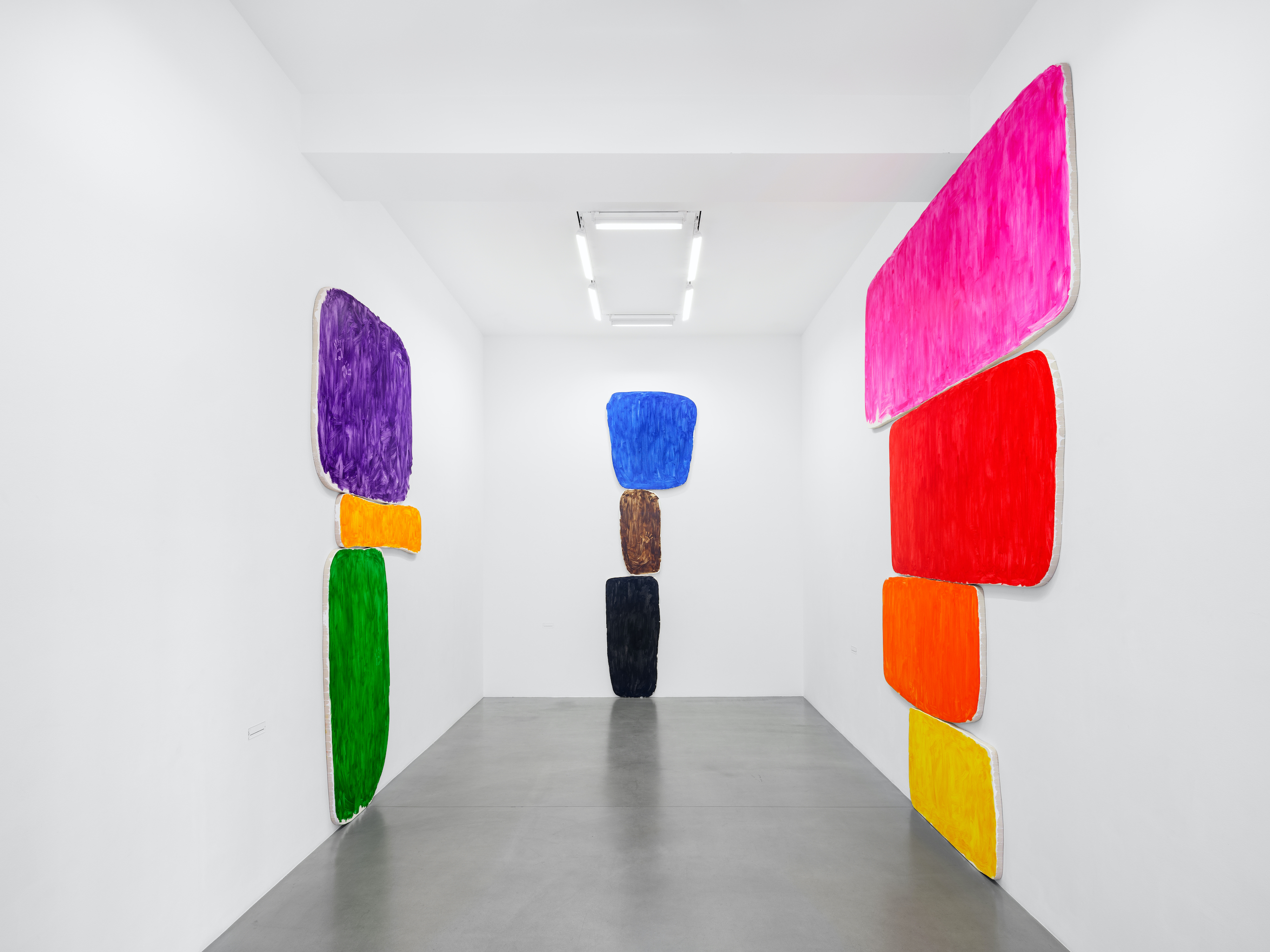 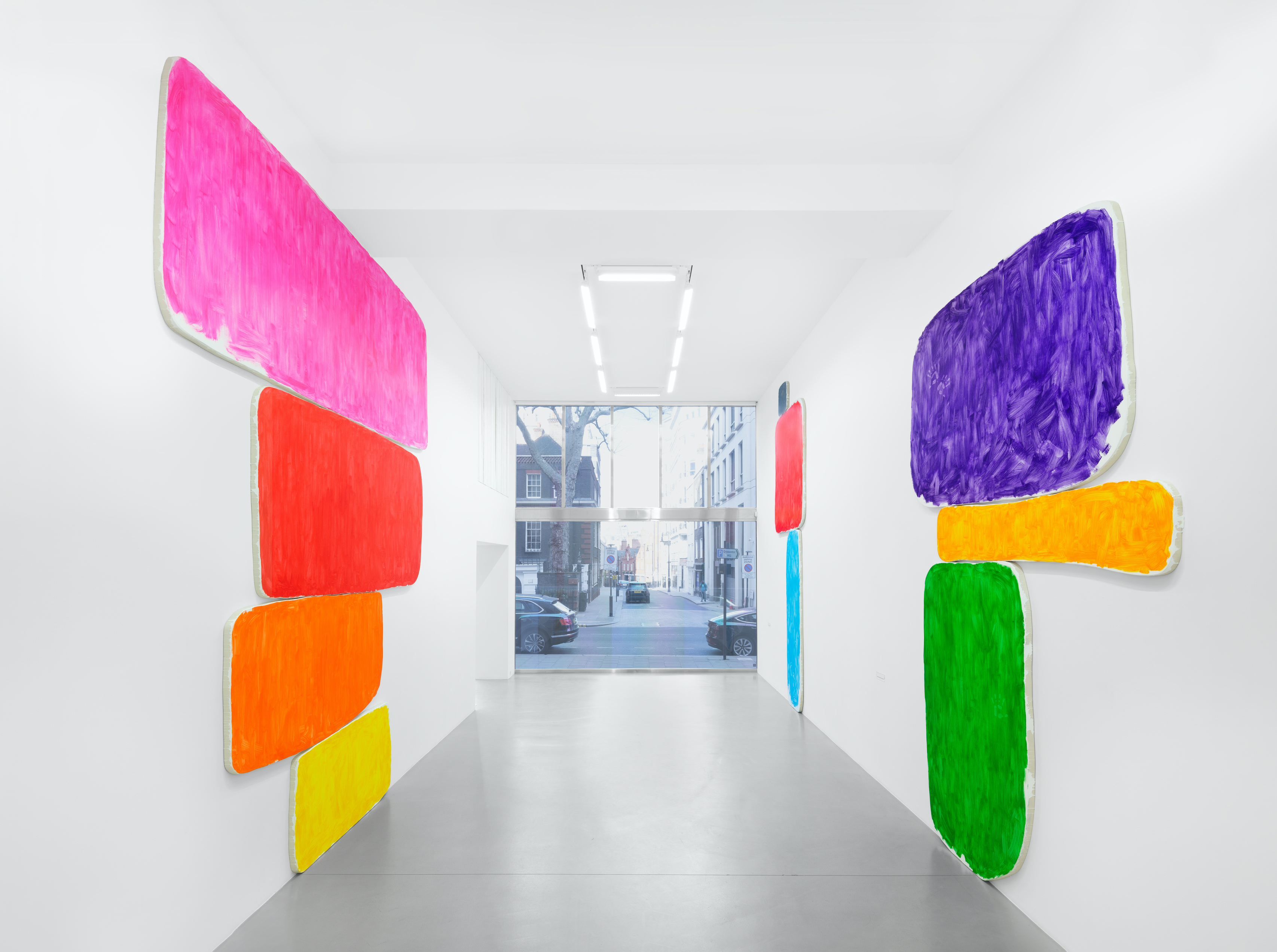 Blue of Noon at Kraupa-Tuskany Zeidler