A blue rectangular shape is followed in a perfect row by its red counterpart, the same in yellow, and finally in black. This last dark rectangle is like a full stop at the end of a sentence. A pause. The resemblance between them is undeniable, but they are not exactly the same. It's a repetition in form that nevertheless embraces the variation of the primary colours. They are like words that configure the text that is this new exhibition by Irma Álvarez- Laviada. In the show entitled “Todo se parece aalgo” (“Everything resembles something else”), the same words of geometric shapes are combined in different ways in her untitled works and in the two compositions in red, blue and yellow on black, which have echoes of constructivist aesthetics.

The use of materials related to design and architecture also contributes to these processes of configuration and reconfiguration of the text through shape and color. It reinforces the idea of seriality and repetition, giving some of the works included in the exhibition an industrial feeling. However, with the change of context, these materials also acquire new layers of meaning, as she points out:

“The aim is to explore the possibilities of dialogue and conflict that the different semantic fields inherent in certain materials reveal when they are extrapolated to the artistic sphere. In what way this semantic content of the material, which is always operating in it, is open to a possible reversal through new shapes. Not with the intention of making it disappear, rather extending it to a re-articulation that makes it possible to establish or arrange other meanings from the creative field”. 1

This reflection on the repetition of shapes and the semantic extrapolation of materials establishes an interesting relationship with the concept of iterability, which was defined by Jacques Derrida as one of the fundamental features of writing. Iterable would be something that is essentially repeatable, that is to say, insertable in other series and in other contexts. Its root comes from the Sanskrit “itara”2, meaning other, which suggests that in every single repetition there is also the possibility of difference. This semiotic chain of repetitions and differences is potentially endless…. In Irma Álvarez-Laviada’s recent work, shapes are also in a processof iterability, like links in that chain that change holds together: they are always other and the same. They establish relations of distant kinship between them, shifting echoes and non-identical similarities. In the end, everything resembles something else.

Irma Álvarez-Laviada (Gijón, Asturias,1978) has a degree in Fine Arts from the University of Vigo, she lives and works in Madrid. Her work has been widely exhibited throughout Spain andEurope, as well as in Seoul, USA, Puerto Rico and Mexico, where she is represented by Agustina Ferreyra Gallery. She has been awarded a scholarship by Cajastur, the Residencia de Estudiantes of Madrid and Colegio de España in Paris. In 2012 she obtained the scholarship from the Royal Academy of Spain inRome and in 2014 the scholarship from Casa Velázquez. In 2017 she received one of eight scholarships for the development of artistic projects of Marcelino Botín Foundation; also, this year the French Ministry of Culture, grants her a scholarship of Residence in the Cité Internationale des Arts in Paris.

During the last years she has exhibited individually at Galería Luis Adelantado (Valencia), RAC Foundation (Galicia)or the City of Culture of Santiago de Compostela (Galicia). Recently she hasexhibited her solo show “El espacio entre las cosas” at Cerezales Foundation(León) and she has done a duo project with the artist Miren Doiz at Rita Urso Gallery in Milan.

Her works can be found in different public and private collections such as the Pilar Citoler Collection, DKV Collection,Mariano Yera Collection, the Ministry of Culture, AECID, the Masaveu Foundation, the City Council of Madrid, the Talens Foundation, the Museum ofFine Arts of the Principality of Asturias, the Academy of Spain in Rome, and the Berezdivin Collection of Puerto Rico 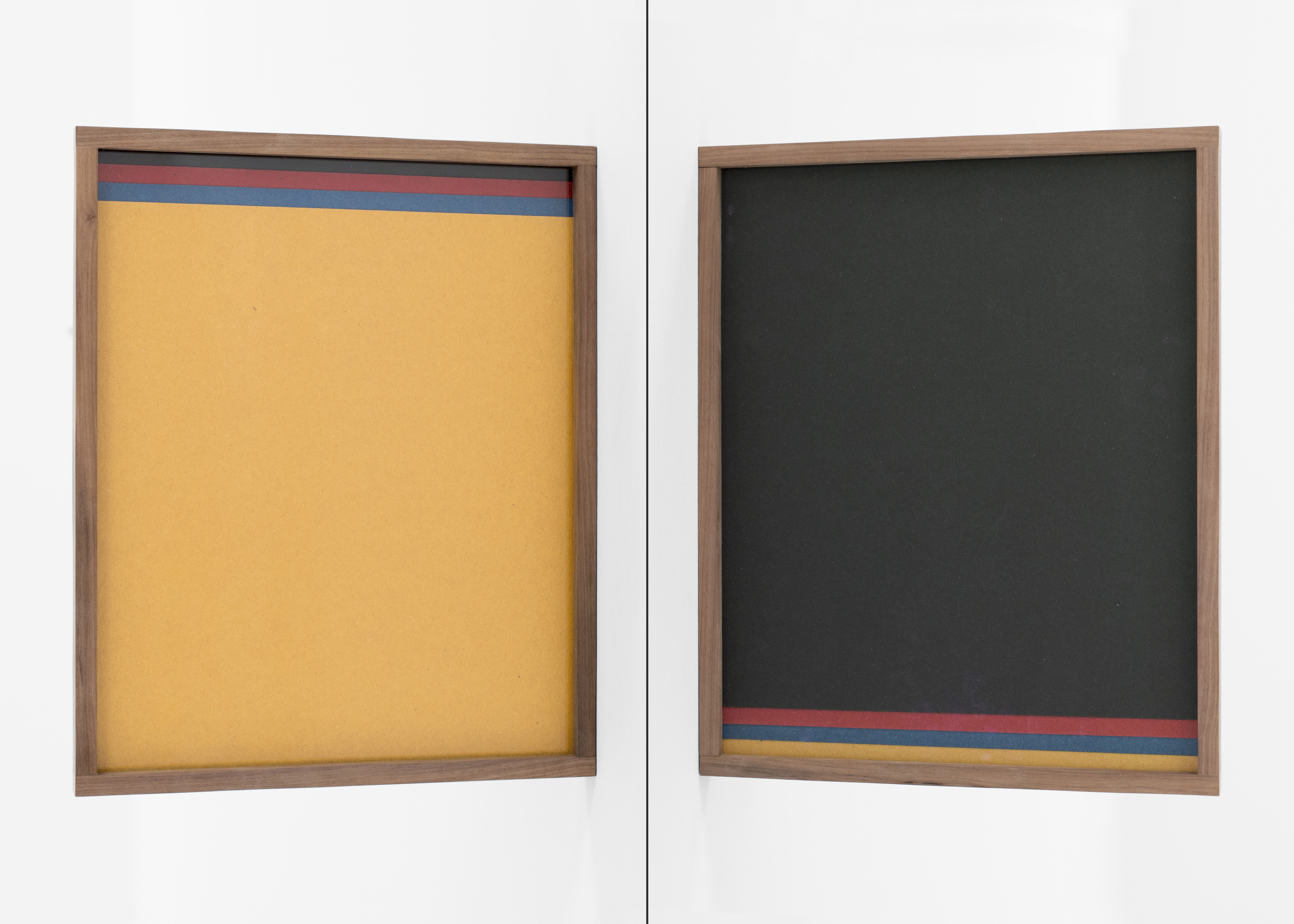 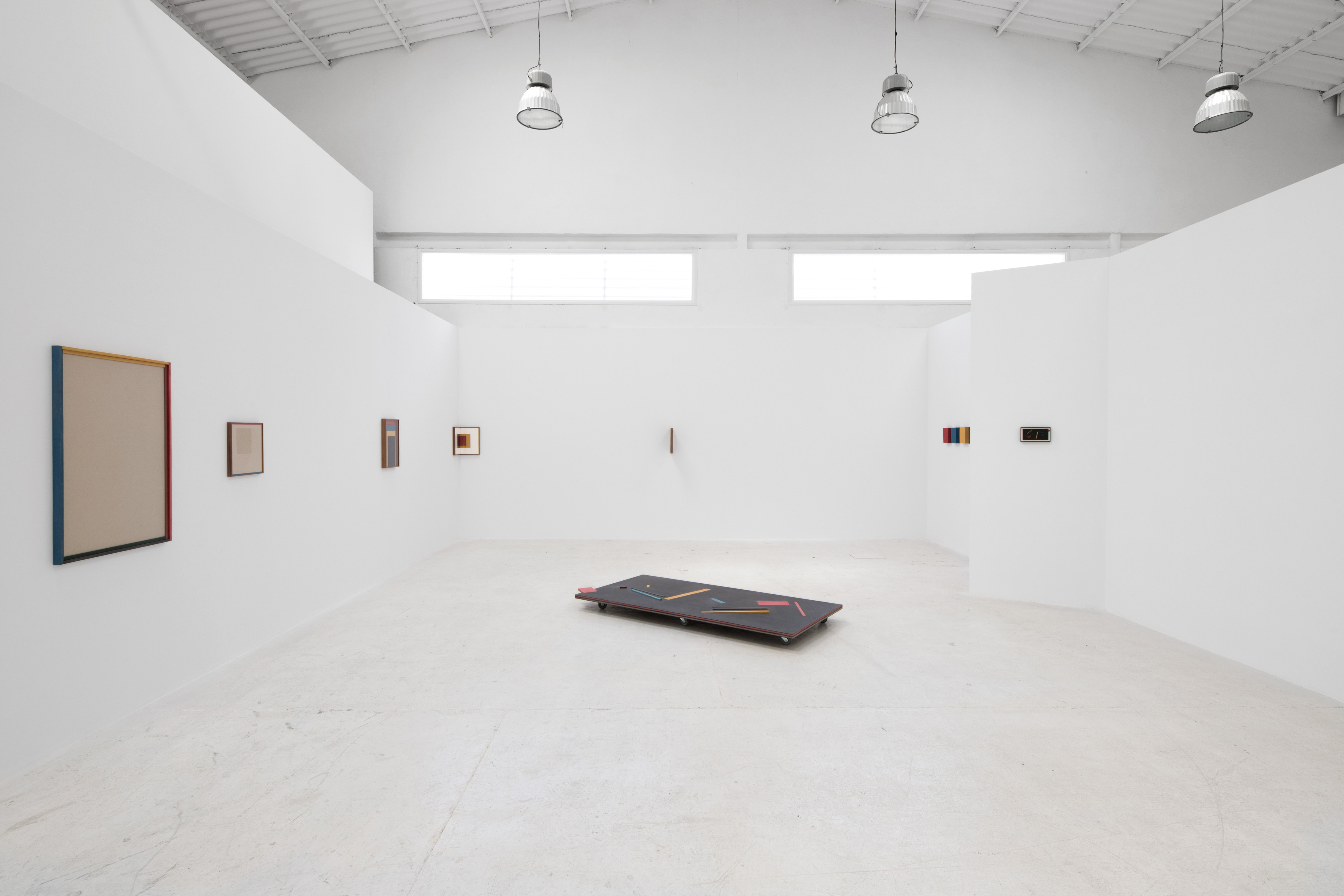 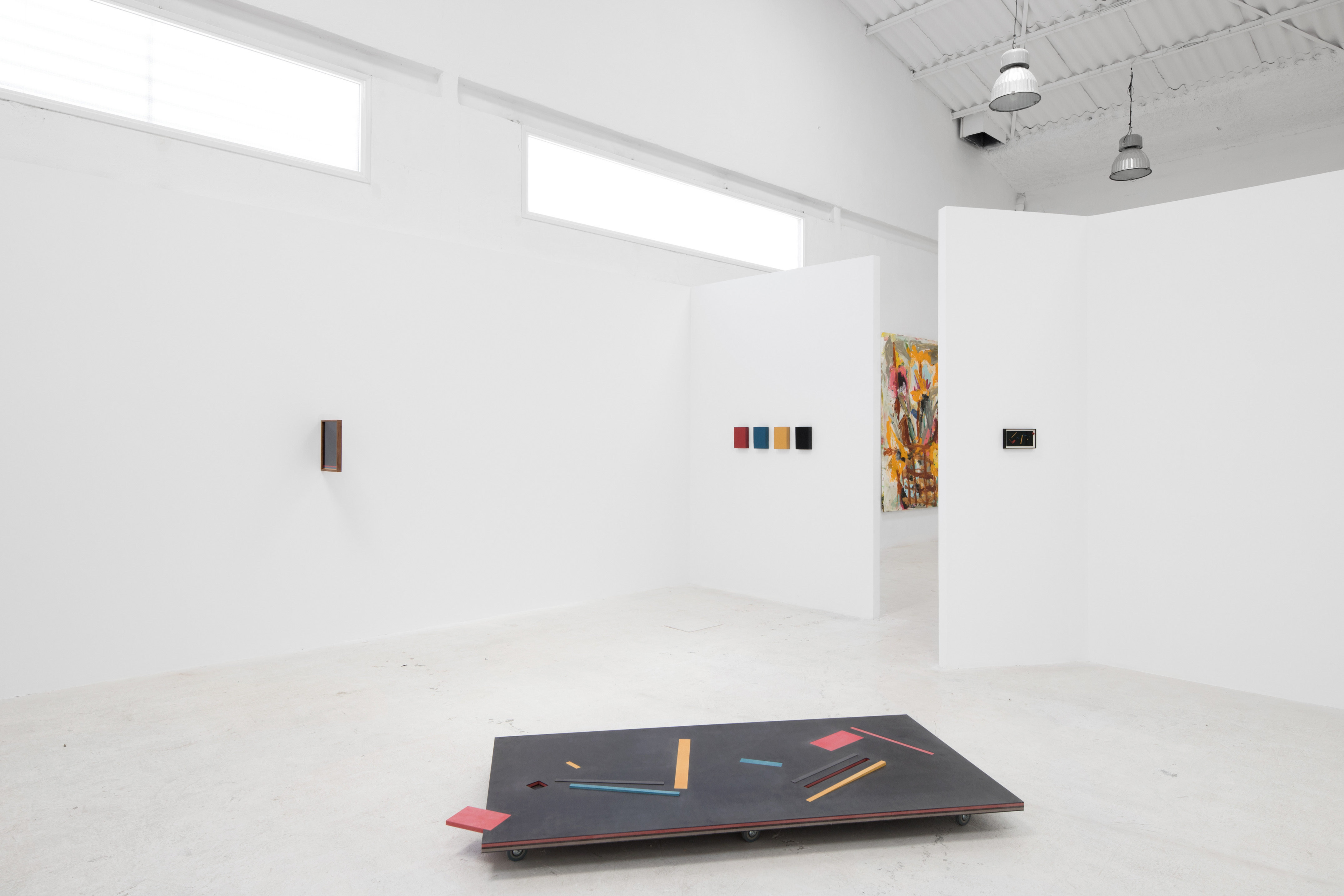 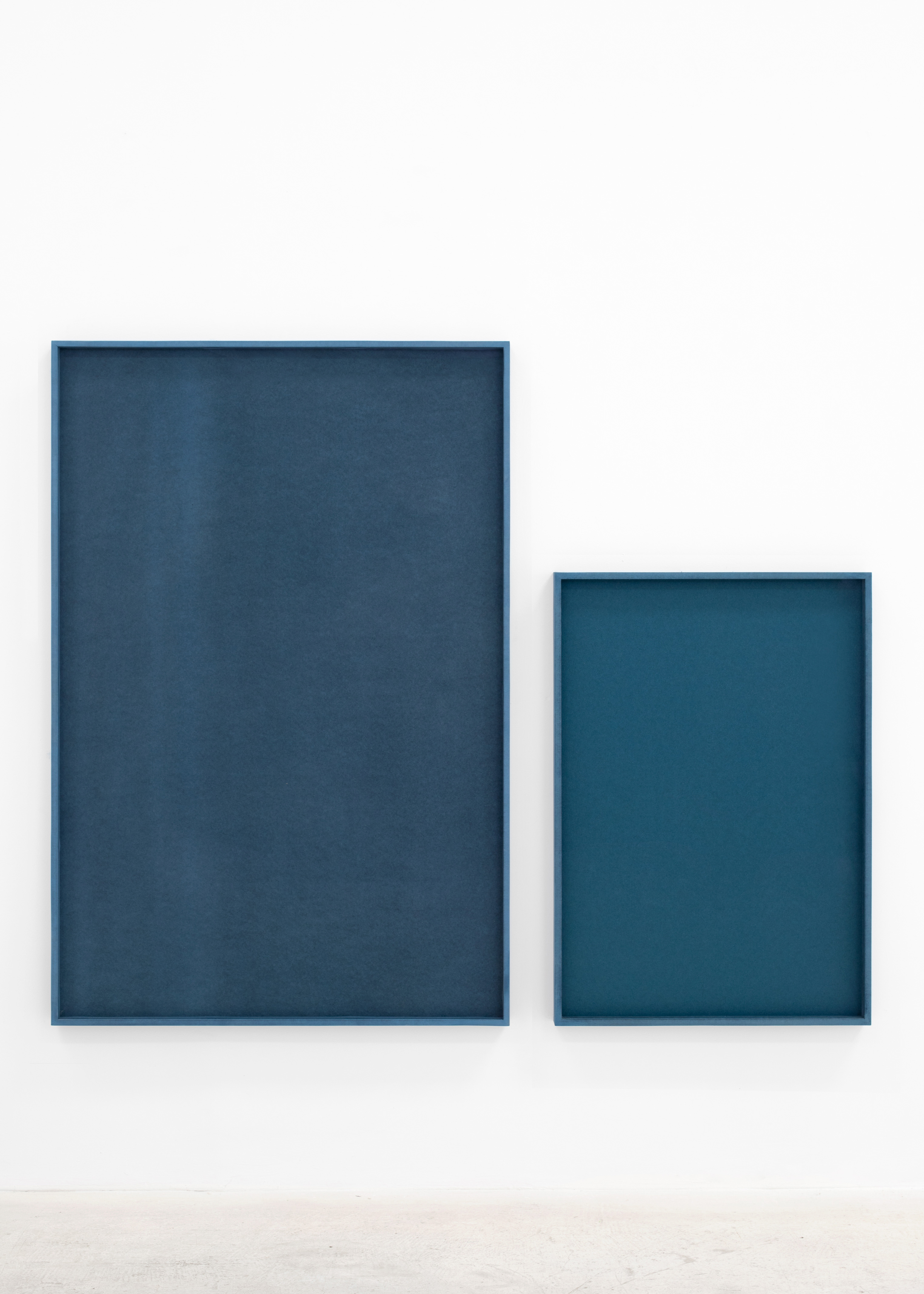 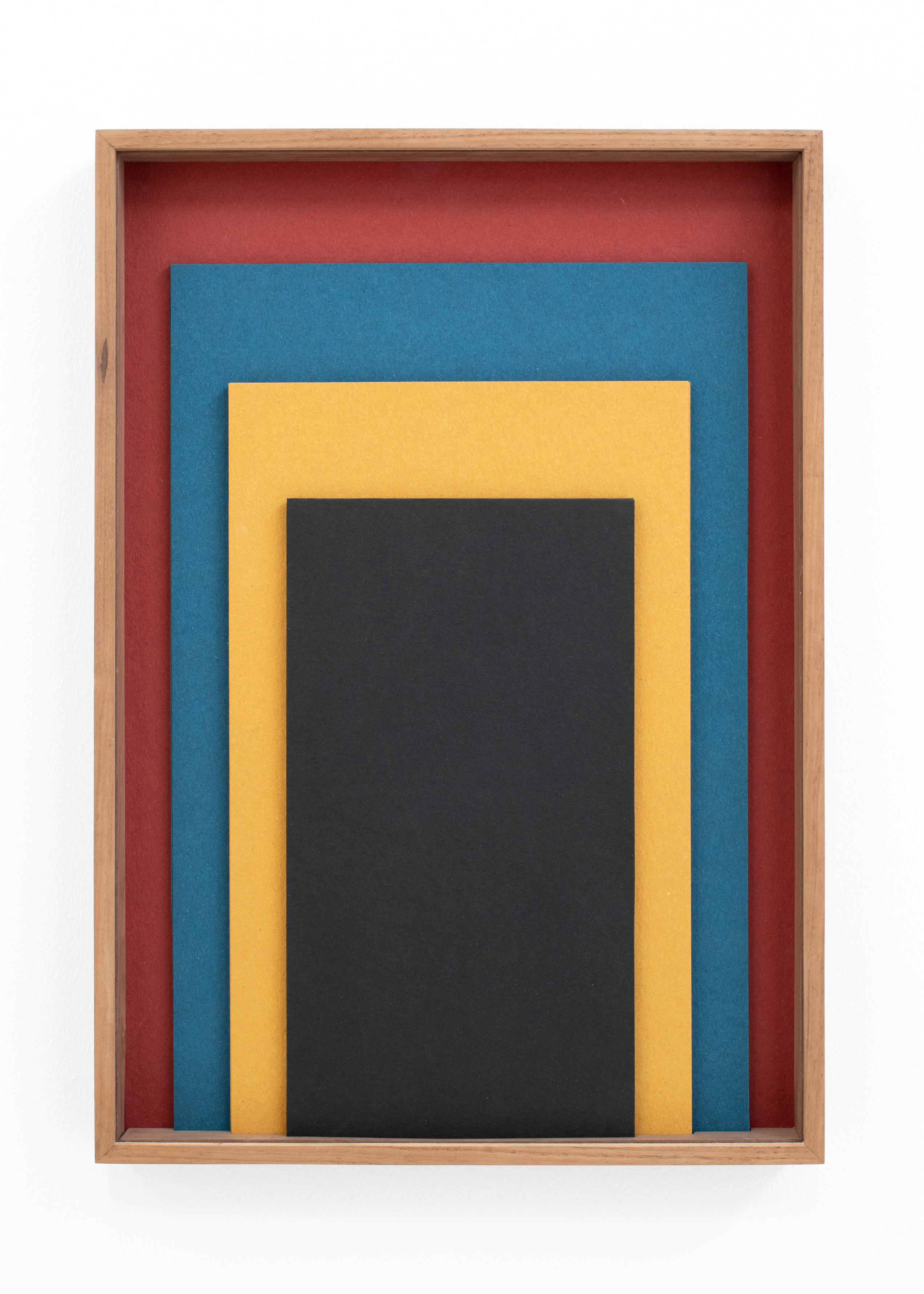 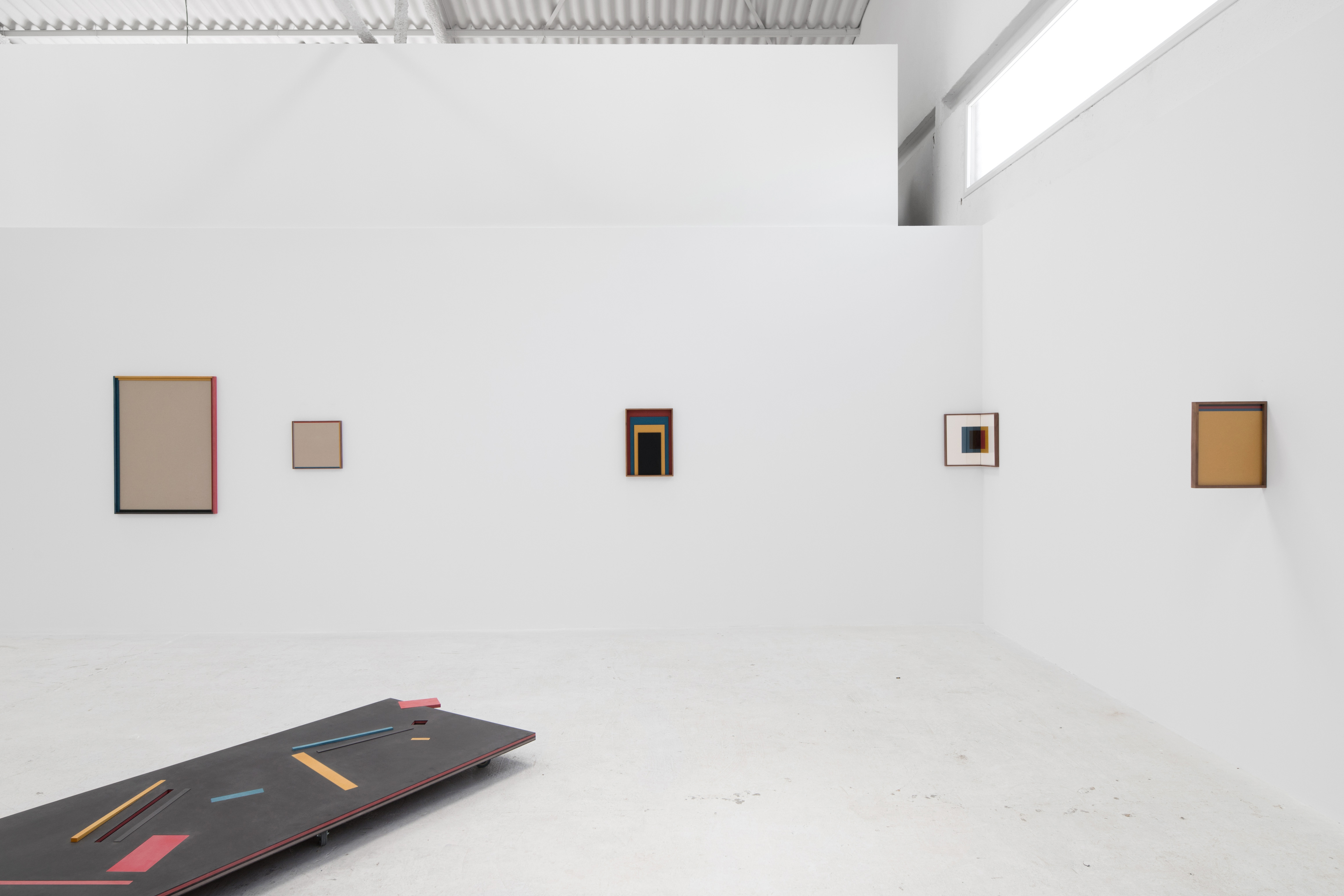 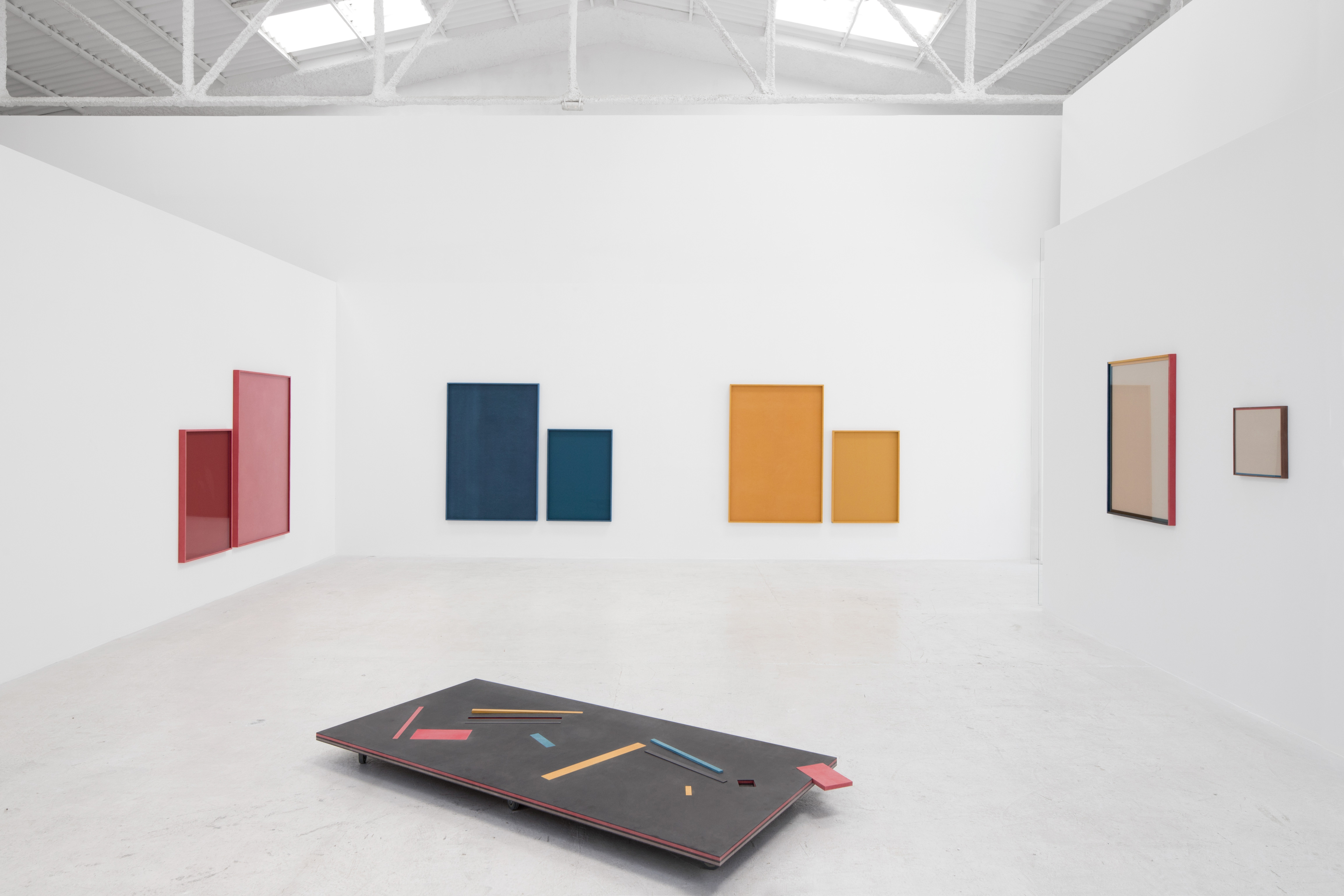 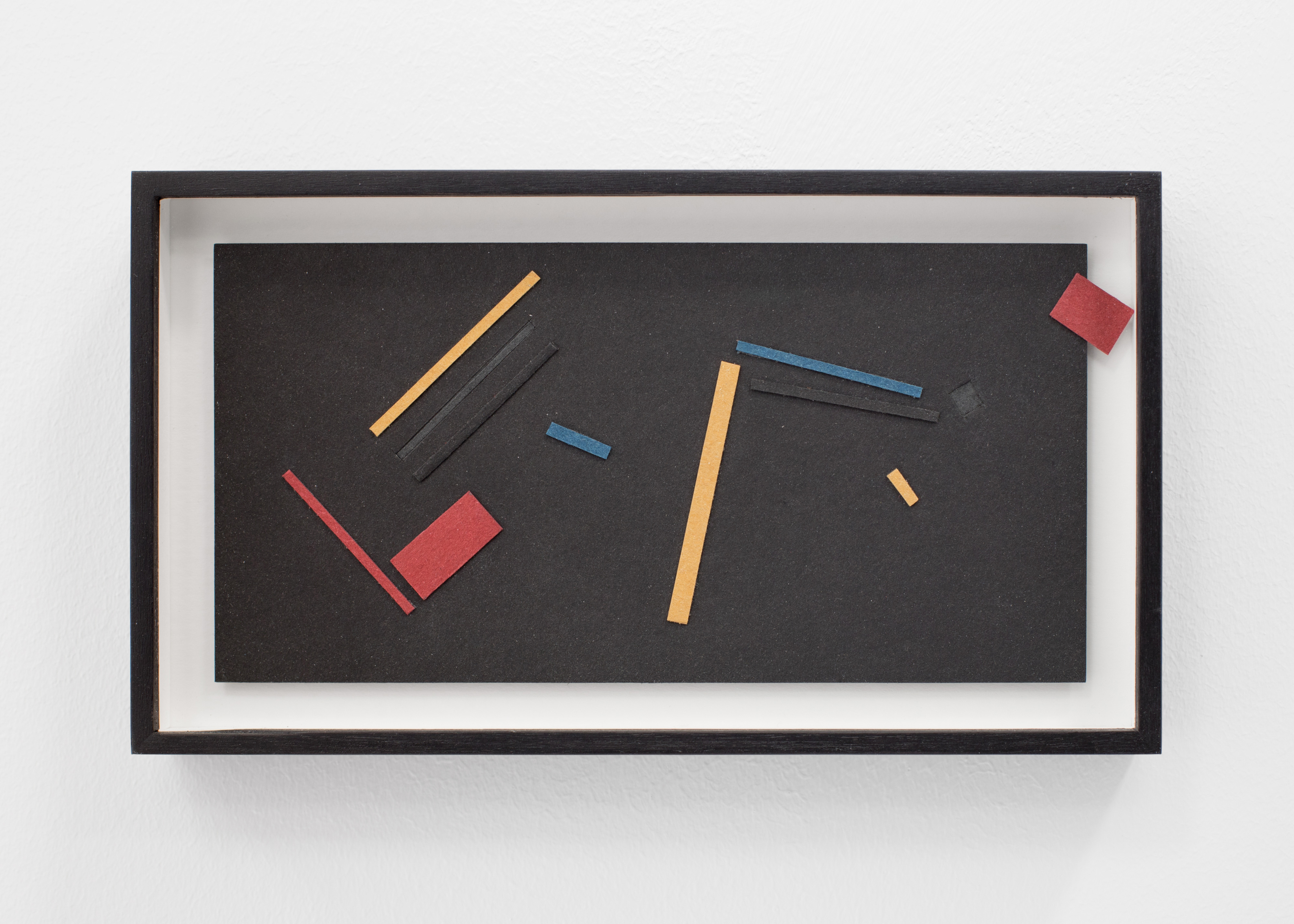