Alex Vardaxoglou presents a solo exhibition of new work by British artist Tim Stoner (b. 1970), at our space in Holland Park, London. The exhibition features a group of never-before-seen sculptures by Stoner, which he began in his Ronda studio two years ago. The exhibition is supported by Stuart Shave/Modern Art and is accompanied by a publication featuring a text written by Greville Worthington.

Echoing the language of the Andalusian landscape where Ronda sits, the sculptures mirror the folds and curves which shape its ridges. Buckled by millennia of tectonic movement, this landscape has for some time been central to Stoner’s painting and finds another dimension in his sculpture. After leaving his studio in Spain in the summer of 2021, post-Brexit, Stoner returned to London with his sculptures where they were completed. Limited to memory for reference, and no longer able to consult the area directly, the works represent a new phase in Stoner’s reflections on Ronda.

A group of new paintings by Stoner, worked on concurrently with the sculpture, are also shown. Characteristic of the work for which he is best known, these paintings grapple back and forth with the landscape through aggressive layering and erasure, revealing dissected forms and suggestions of light beaming on broken landscapes. Often worked on for a number of years, Stoner’s masterful paintings are not just comprehensive diaries of nature’s dynamism, but records of our imprint on the landscape.

Excerpt from Greville Worthington's text, 'Tim Stoner and his Sculpture', featured in the exhibition's accompanying publication:

" [Tim Stoner’s] sculptures share something with painting in the way a de Kooning sculpture does with a de Kooning painting. Less nuanced, more forceful, more aggressive perhaps. It’s also about wanting to consider weight as a grounding ballast. Aggression and ballast are spicy companions, but Stoner has kept it light; they are not bronze. I asked him why not, as the dialogue about painted bronze is one I welcome; it surfs that wave of the Jasper Johns coffee jars and lager cans, Roy Lichtenstein’s domestic painted (and plinthed) sculptures, to Tony Cragg’s monumental painted bronze works on display at Houghton in Norfolk. And I purposely don’t reveal what they are made of beyond not being of bronze. They are not for the touchy-feely so it’s not our business. Or is it? Their weight and gravity and their perfect cousin, density (in a brand new sheepskin jacket), raises the game skyward. Sculpture rarely has a painted sky (and Stoner is a great painter of the sky).

Here begins the outreach of postwar sculptural discourse, more often than not versed in shades of lightness, and attempts to lift sculpture off its feet (if not its plinth): the introspection/intersection of the holes of Moore and Hepworth; the totemic devices of jacking up weight with balanced uprights in, say, the totemic then Cycladic works of William Turnbull; the spaces above the heads of Giacometti’s figurative sculpture. And back to the horizons of Patrick Heron, the soaring of Peter Lanyon, and down to the kitchen table of Alfred Wallis fiddling with bits of cardboard. These sculptures communicate with that discourse, right down to the circle often expressed as a curve in Stoner’s paintings.”

Alex Vardaxoglou founded his eponymous space in 2020 with an exhibition of paintings by celebrated British artist Patrick Caulfield. Our programme features a select group of contemporary artists with whom we work closely, alongside historical surveys that seek to present pioneering artists to a new audience, with a particular focus on British art. 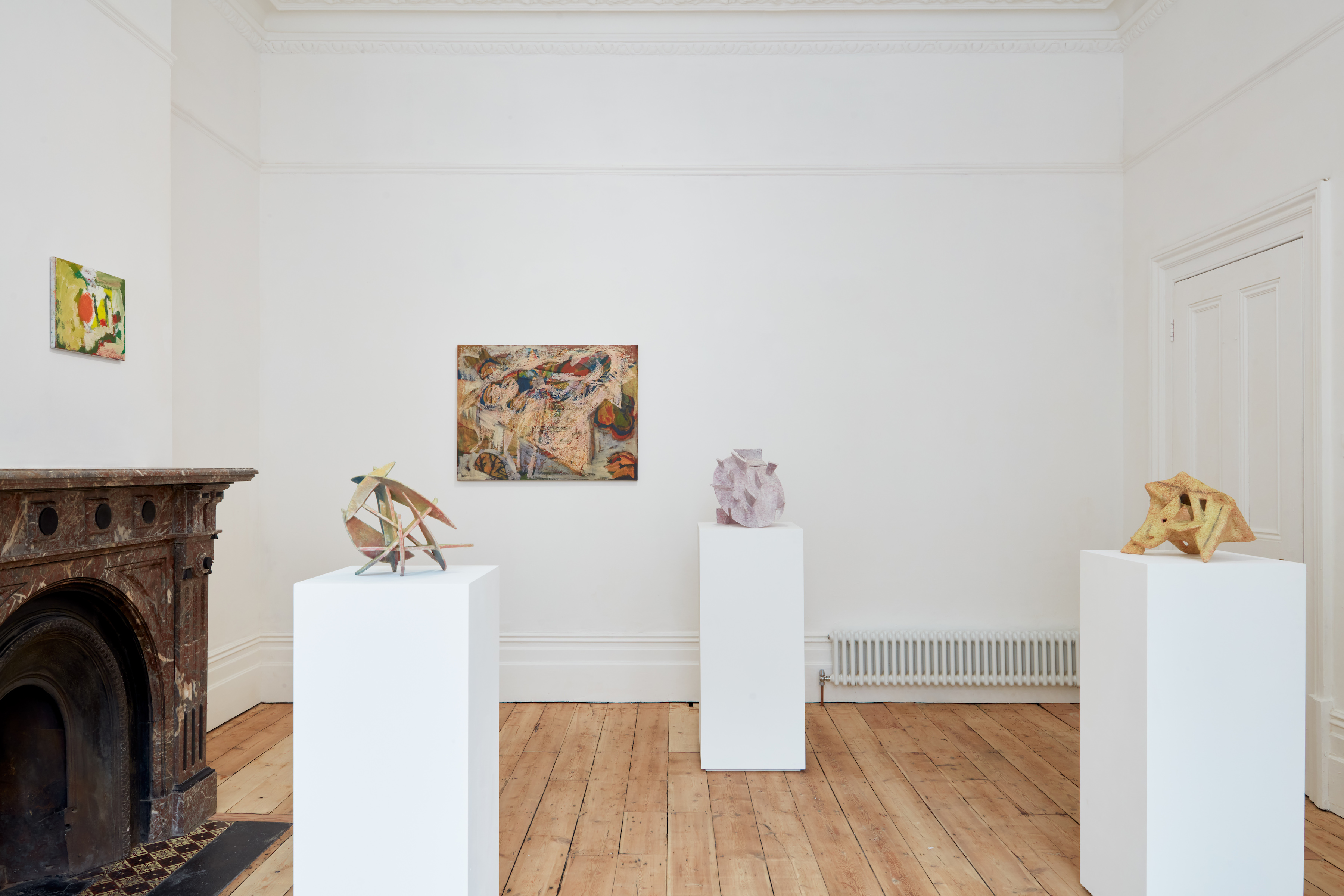 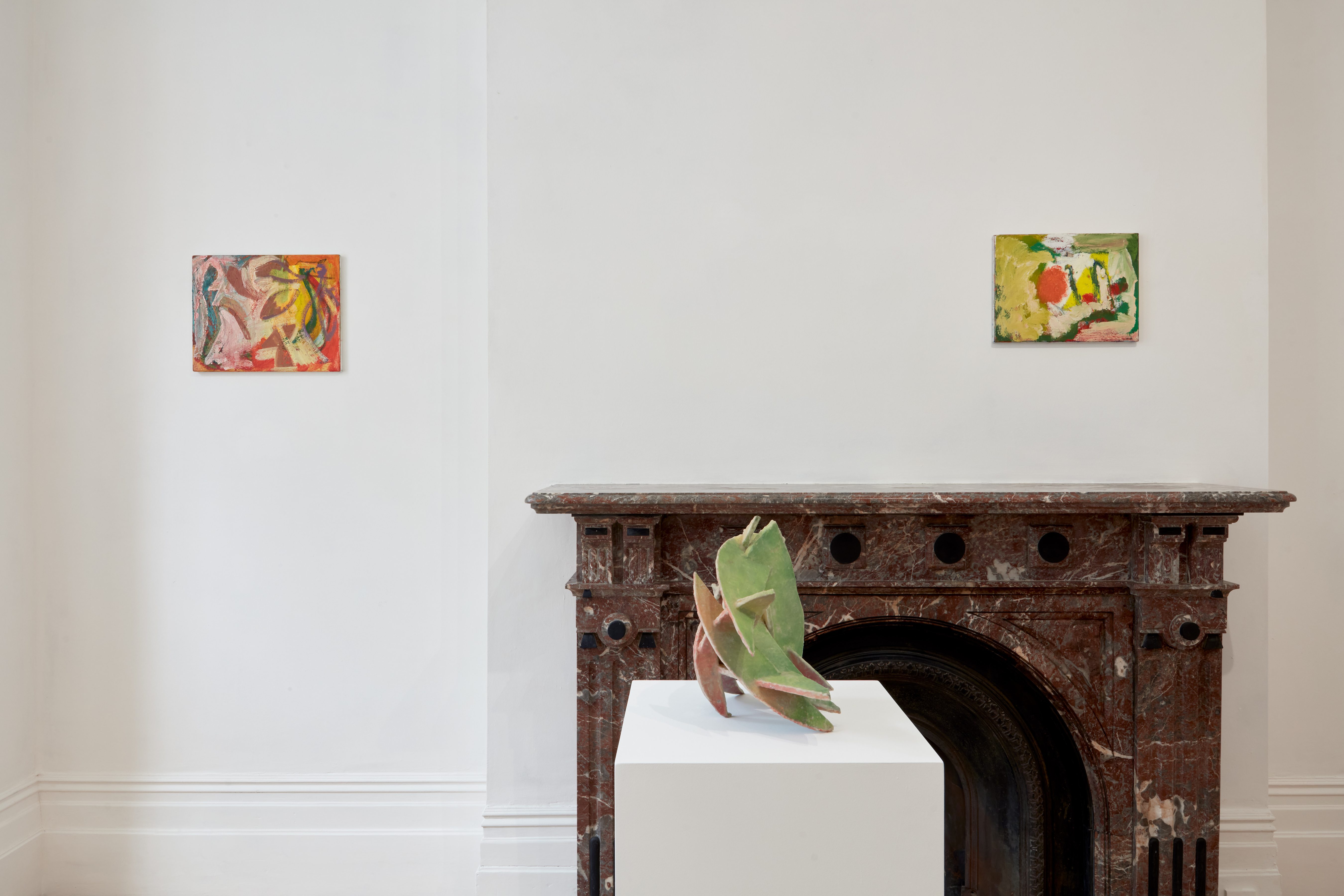 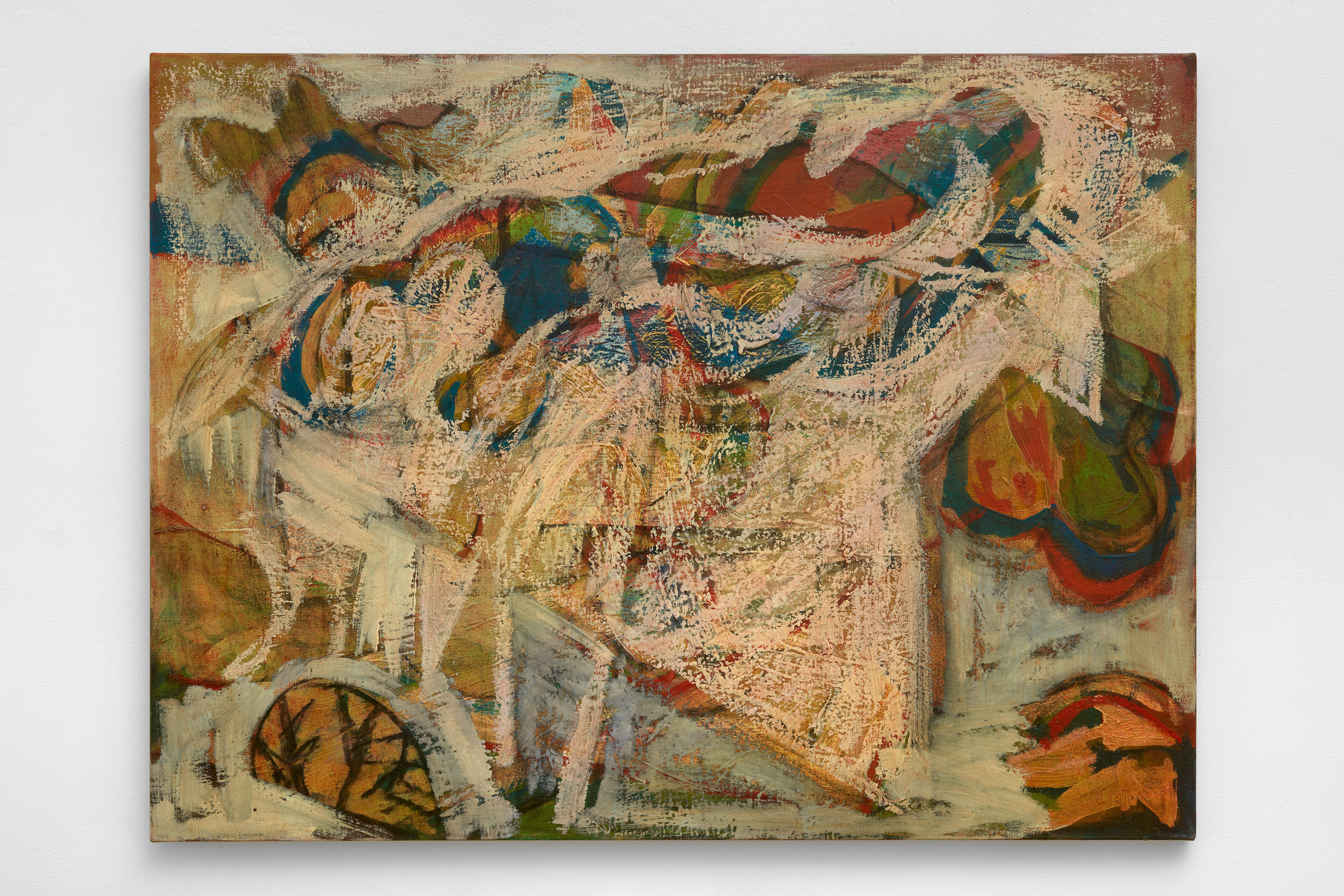 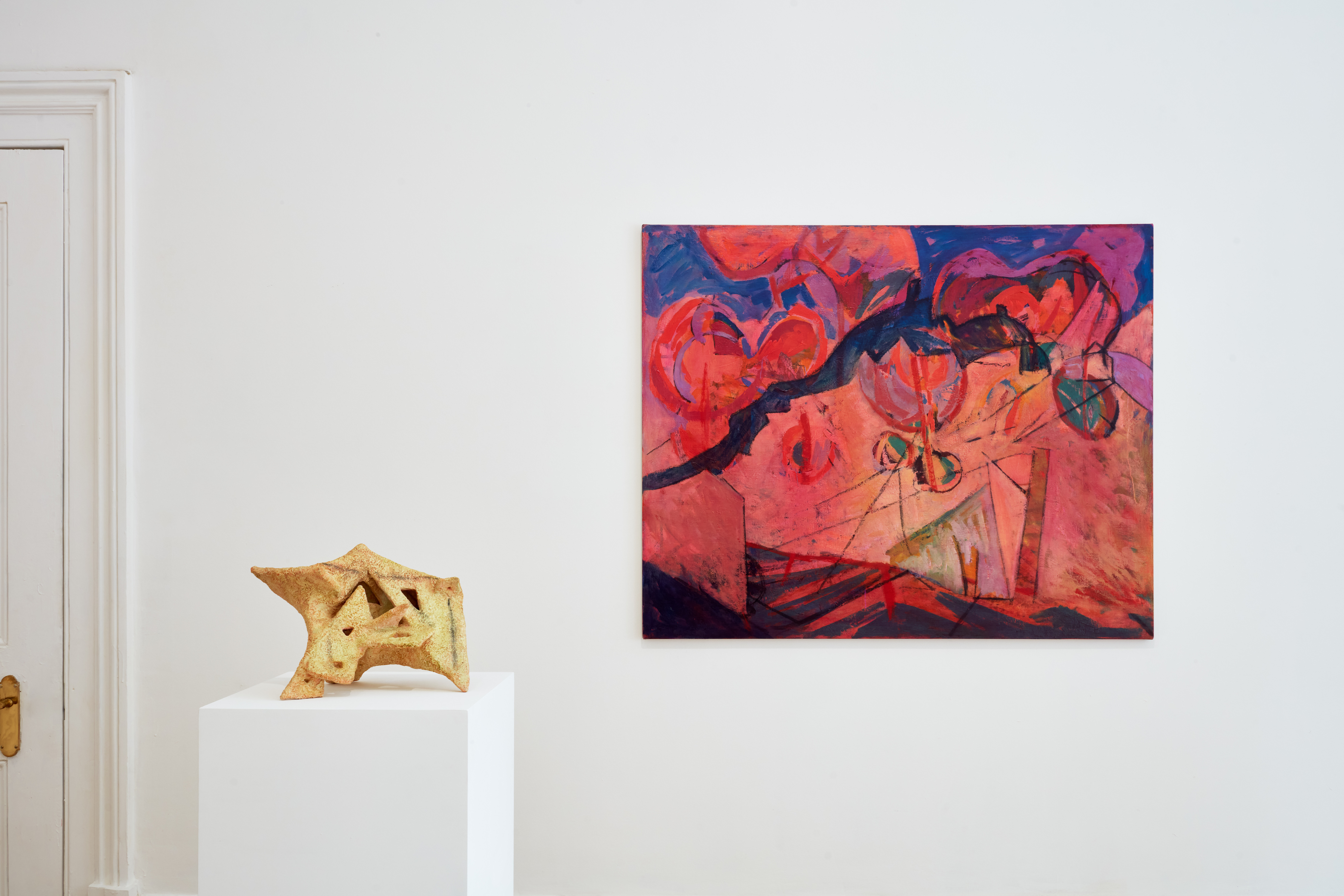 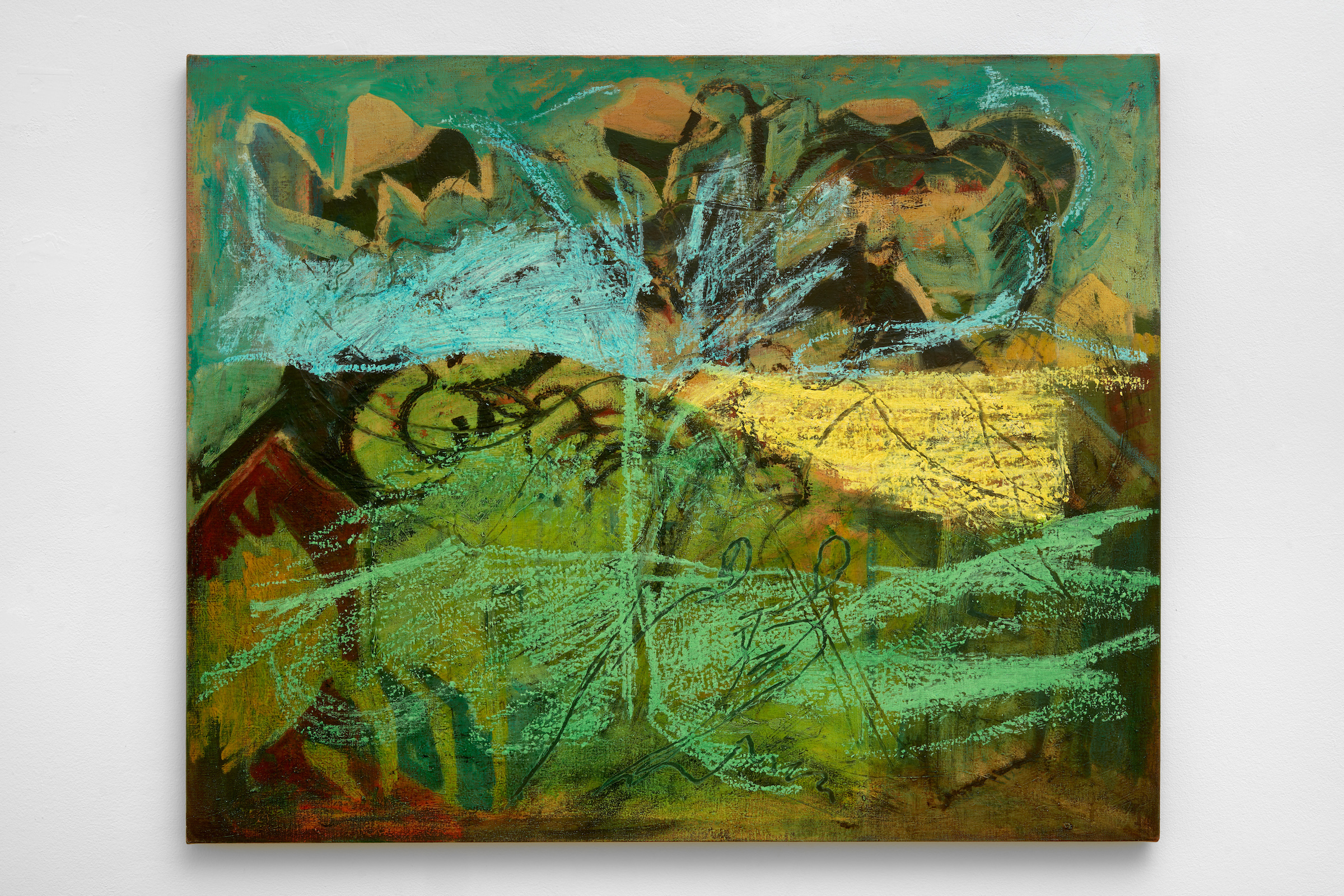 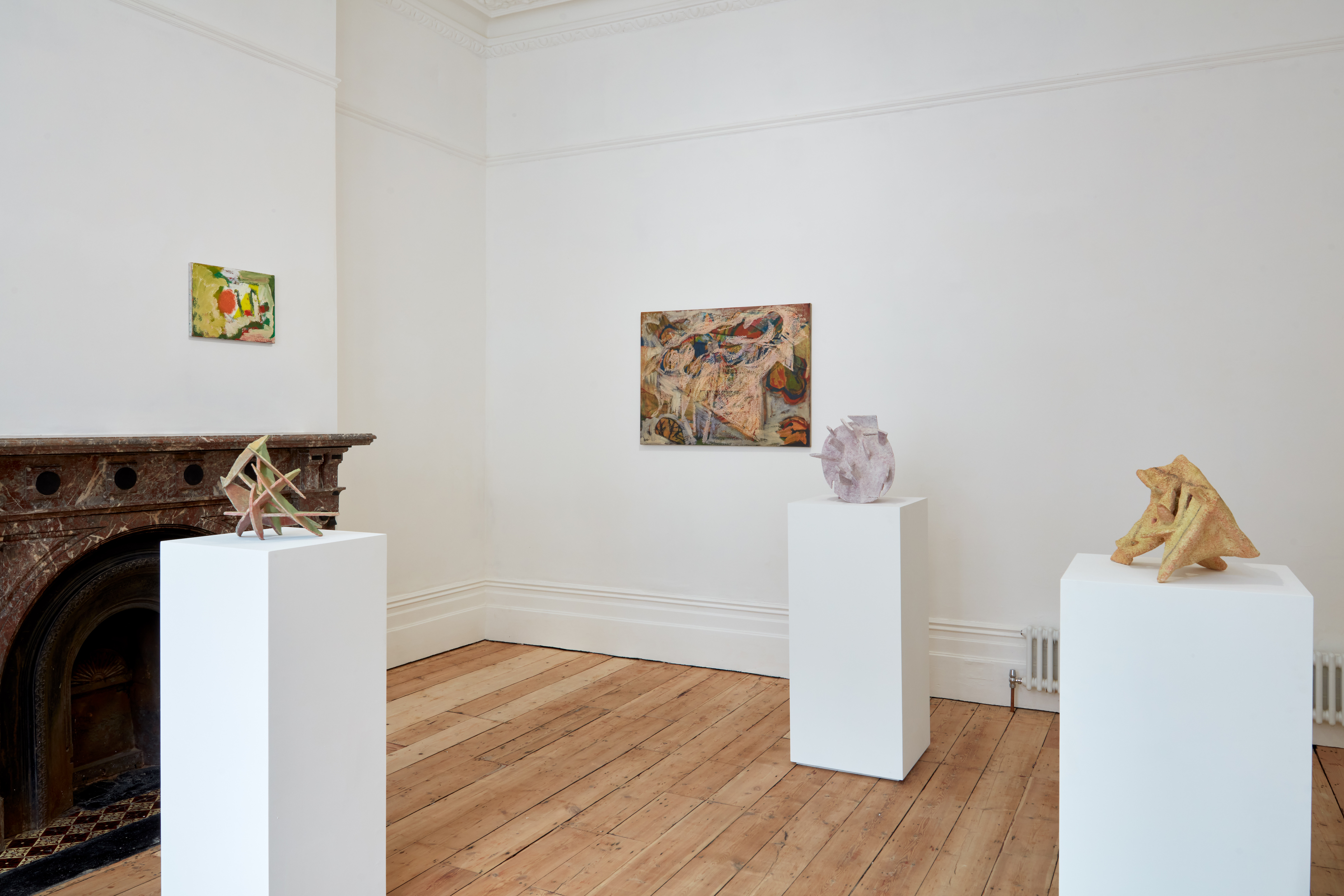 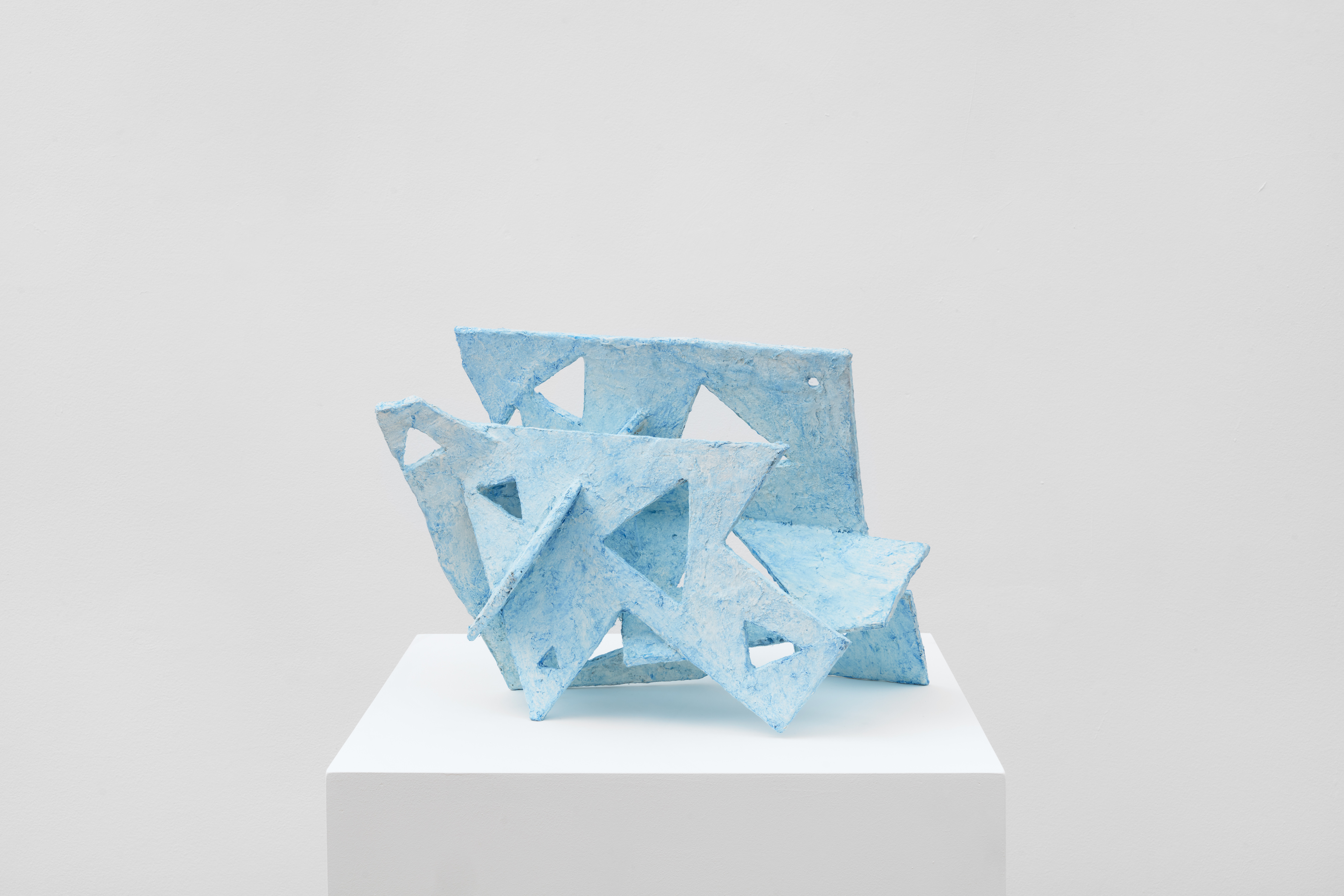 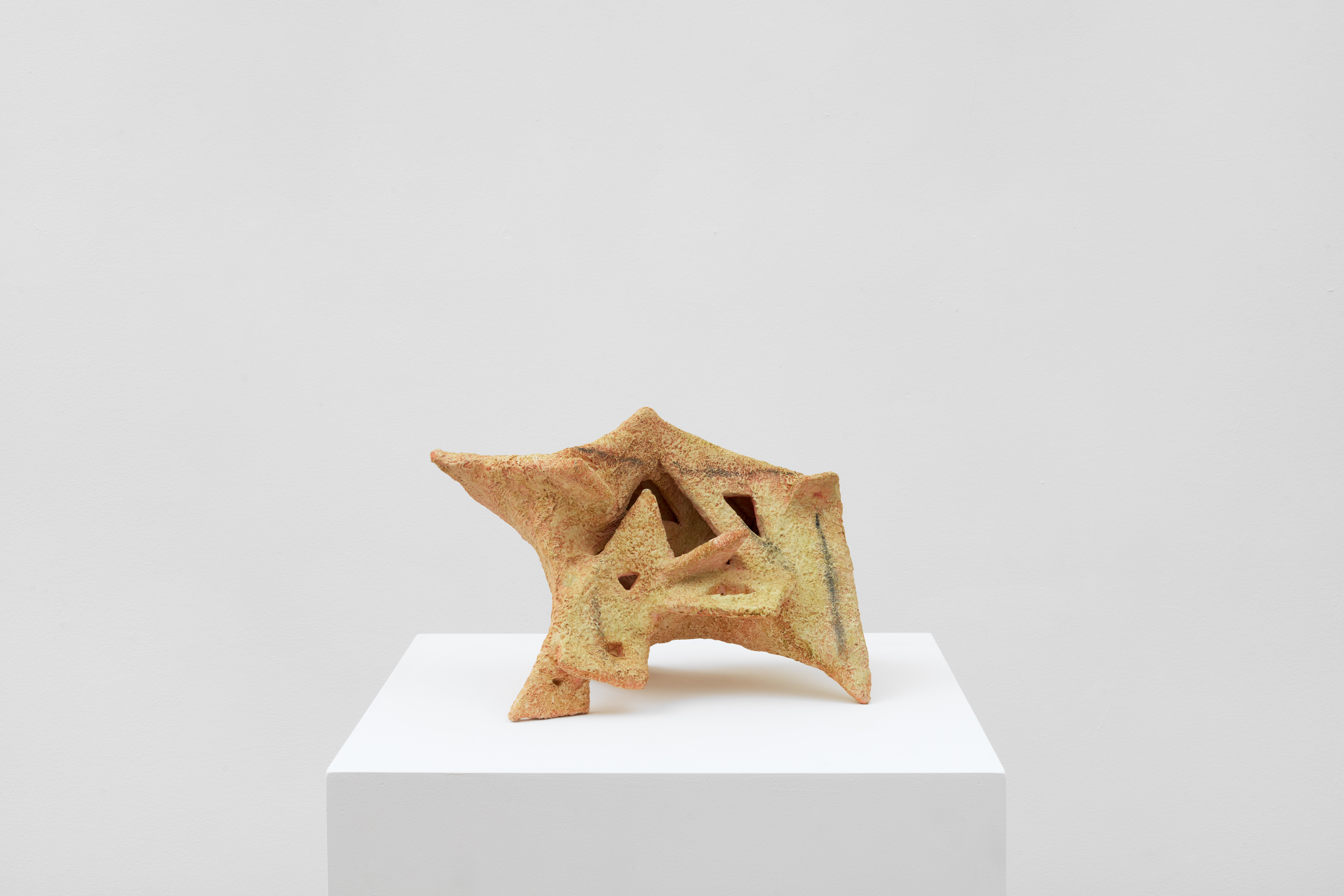