“The paintings are like prayers, relating to wishing for something beyond everyday life.”

Nearly twenty years after her last solo exhibition in London, Thomas Dane Gallery is proud to showcase a rare presentation of works by Susan Rothenberg (1945–2020). The five paintings on show span almost the entire career of the groundbreaking American painter. This exhibition is organised in collaboration with Sperone Westwater, New York, the exclusive representative of the artist and her estate since 1987.

Since she rose to prominence in New York in the mid-seventies with her now iconic paintings of horses, Rothenberg has held a special place in her peers’ hearts and souls, referred to often as a ‘painter’s painter’. Throughout a career spanning five decades, her work has remained uncompromising and original, and often touched upon the metaphysical and contemplative.

Blue Frontal (1978) is a striking and majestic example of her horse paintings, which the art critic Peter Schjeldahl so vividly remembers seeing for the first time in 1975 at 112 Greene Street, an alternative artist-run exhibition space in Soho, New York. It was an exhibition, he felt, that altered the course of art history: ‘The great horses loomed, ranging in form from crude cartoonish-ness to hints of plausible equine anatomy. All seethed with emotion – the isotope that had gone missing from the mandarin styles of the day, in which carefulness had displaced suggestions of anything worth caring about. The works conveyed anger, exaltation, and self-abandoning intrepidity. They felt personal [...].’ (1)

The inimitable style and palette and unapologetic and muted figuration characterising these early works would endure throughout Rothenberg’s later output. Her career was also entwined with some of the most important and influential painting exhibitions of the time, such as ‘New Image Painting’ at the Whitney Museum of American Art in New York, in 1979, which posed a refreshing alternative to the abstraction and minimalist tendencies of the time, as well as ‘Zeitgeist’ at the Martin-Gropius-Bau in Berlin, in 1982, in which Rothenberg was the only female participant out of 45 artists. Such was the effect of these shows, against the tide of non-representational art of the times, that it helped reassert the motif and the emotive in the painting discourse.

In 1989, Rothenberg married artist Bruce Nauman and they moved together to a ranch in rural New Mexico the following year. The later paintings in the exhibition illustrate the assured, if not subtle, shifts in her practice that transpired in this new setting. Accident (1991–92) and Mouth to Ear (2001), with their eerie fields of muddied and layered whites, feature her archetypal and fantastical realm of limbs, severed heads, masks, and other bodily fragments both human and animal.

Indigo (2011–16) reveals Rothenberg as a colourist – her love of reds, dark blues, and all shades of white, and the way she would ‘dirty’ her colours, never using them pure out of a tube. Pack Rat Fall (2016–19), one of the very last works she completed, sees Rothenberg looking at her immediate surroundings, to the sincerity and honesty of nature. As Rothenberg put it, ‘I think artists almost always end up turning to what’s around them, what’s in their environment or outside their window.’

Susan Rothenberg (1945–2020) was born in Buffalo, New York, and received her BFA from Cornell University in 1967. Rothenberg had numerous solo exhibitions internationally, including early presentations at Kunsthalle Basel (1981–82), the Stedelijk Museum, Amsterdam (1982), and an exhibition organised by the Los Angeles County Museum of Art that travelled to seven institutions in the United States and abroad including Tate, London (1983–85). Others include a retrospective organized by the Albright-Knox Art Gallery, Buffalo, that travelled to the Hirshhorn Museum, Washington, D.C., Saint Louis Art Museum, Museum of Contemporary Art Chicago, Seattle Art Museum, and the Dallas Museum of Art (1992–94); a survey at the Museo de Arte Contemporáneo in Monterrey, Mexico (1996–97); Susan Rothenberg: Paintings from the Nineties at Museum of Fine Arts, Boston (1999); Susan Rothenberg: Drawings and Prints at Herbert F. Johnson Museum of Art at Cornell University, which travelled to the Contemporary Museum, Honolulu, and the Museum of Fine Arts, Santa Fe (1998–99); and Moving in Place, a survey exhibition organized by Michael Auping at the Modern Art Museum of Fort Worth, which travelled to the Georgia O’Keeffe Museum, Santa Fe, and the Miami Art Museum (2009–11). A survey exhibition organised by Hall Art Foundation is currently on view at Kunstmuseum Schloss Derneburg, Germany, until 21 August 2022, and is accompanied by a catalogue forthcoming in February 2022. 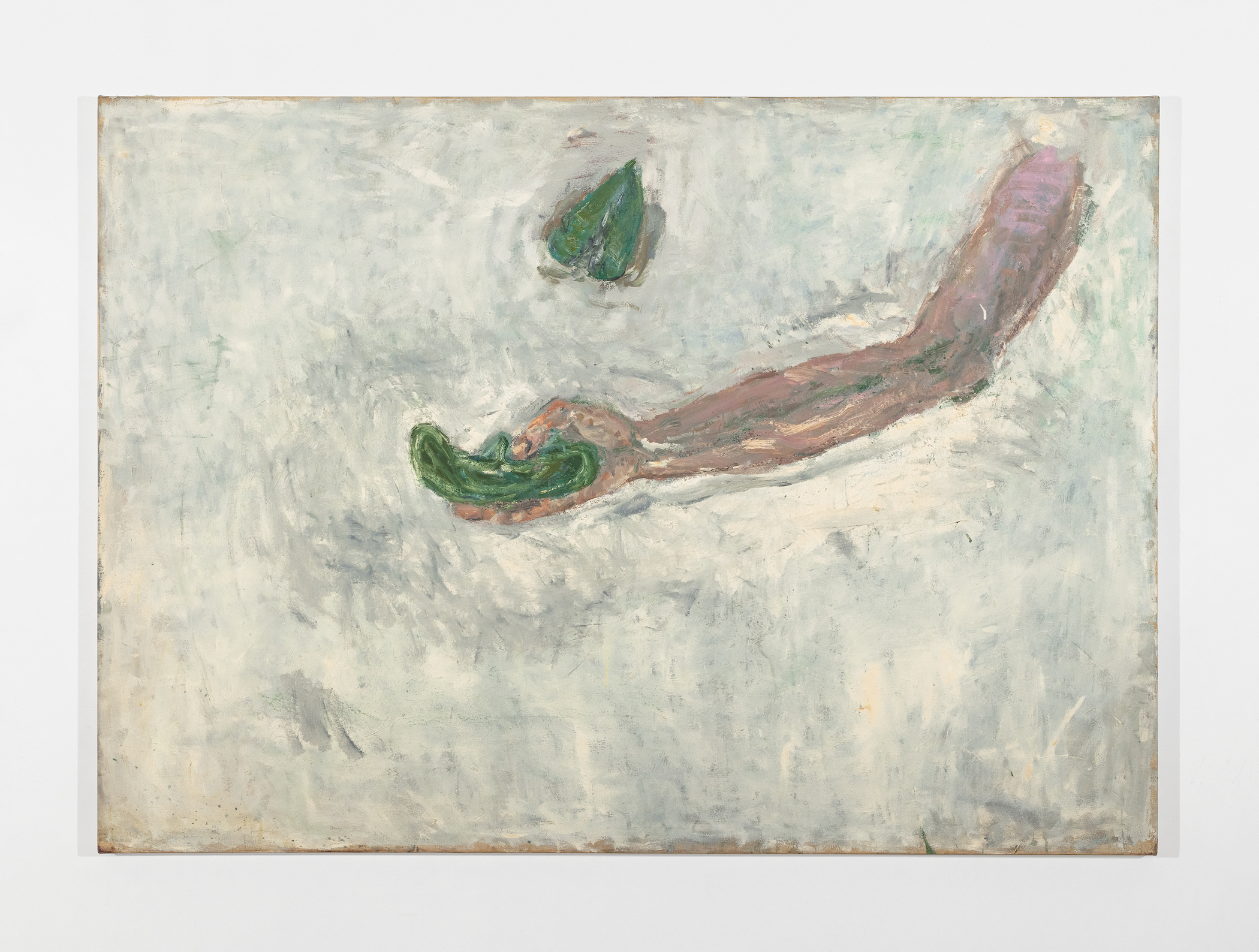 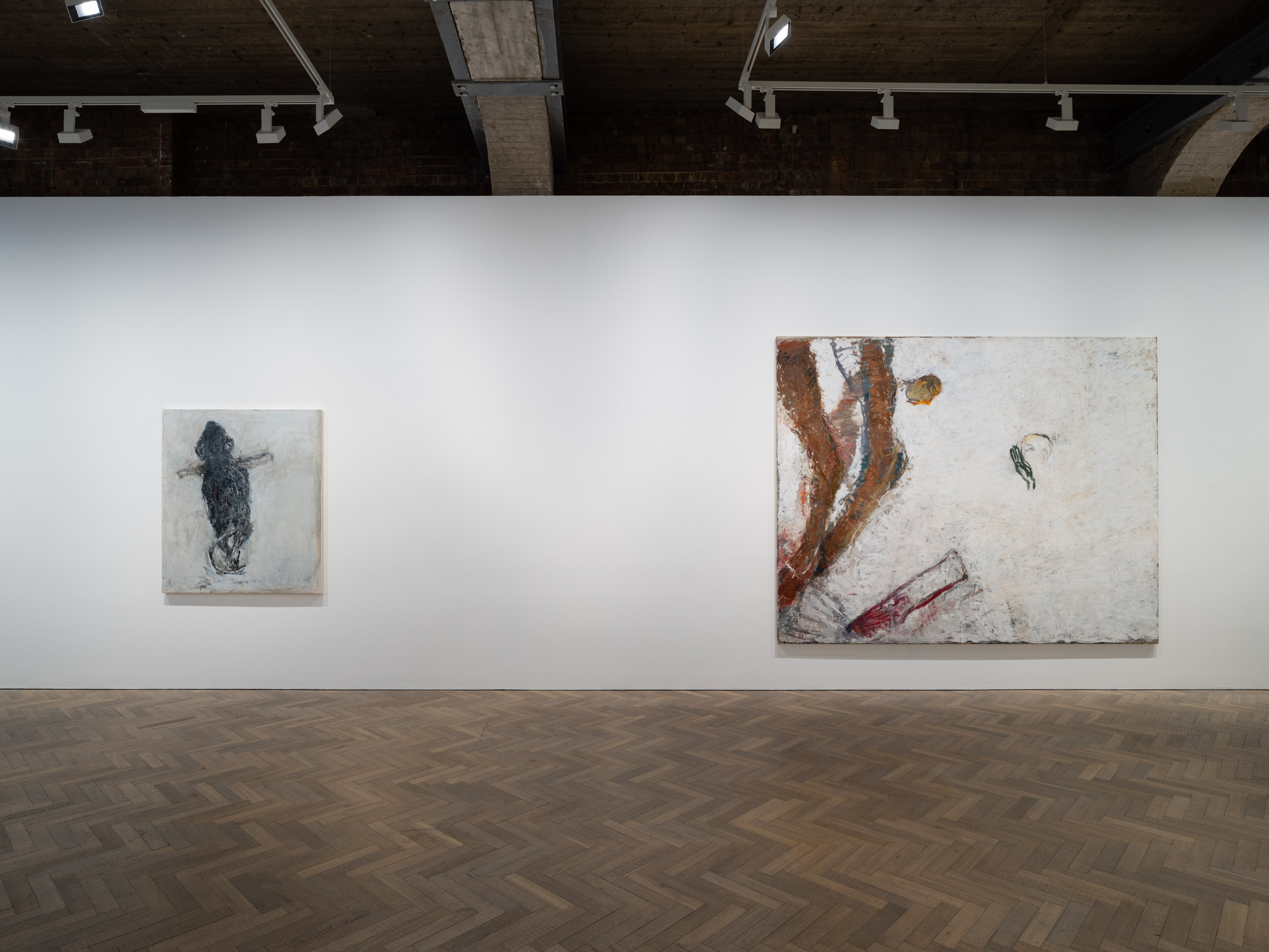 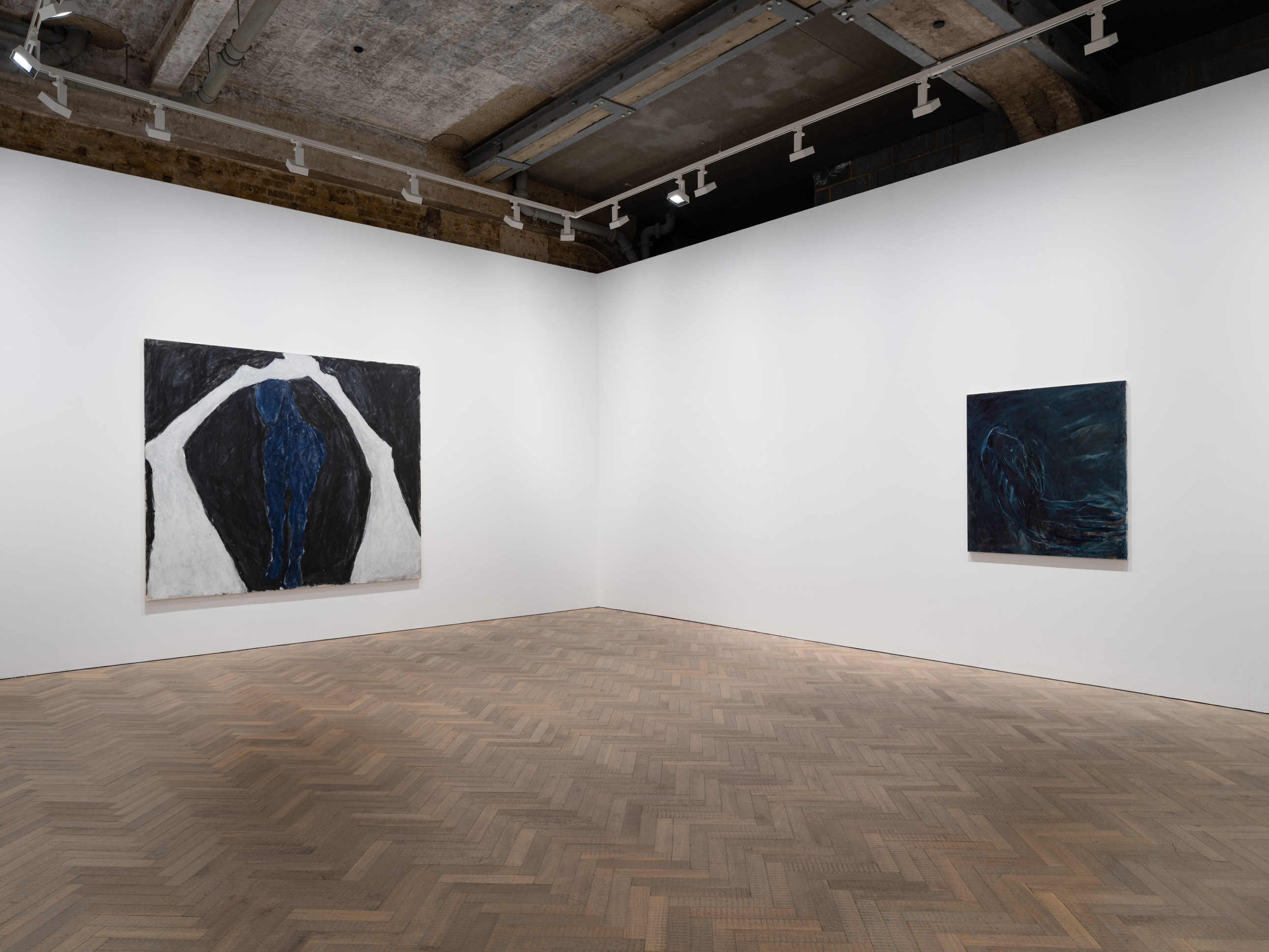 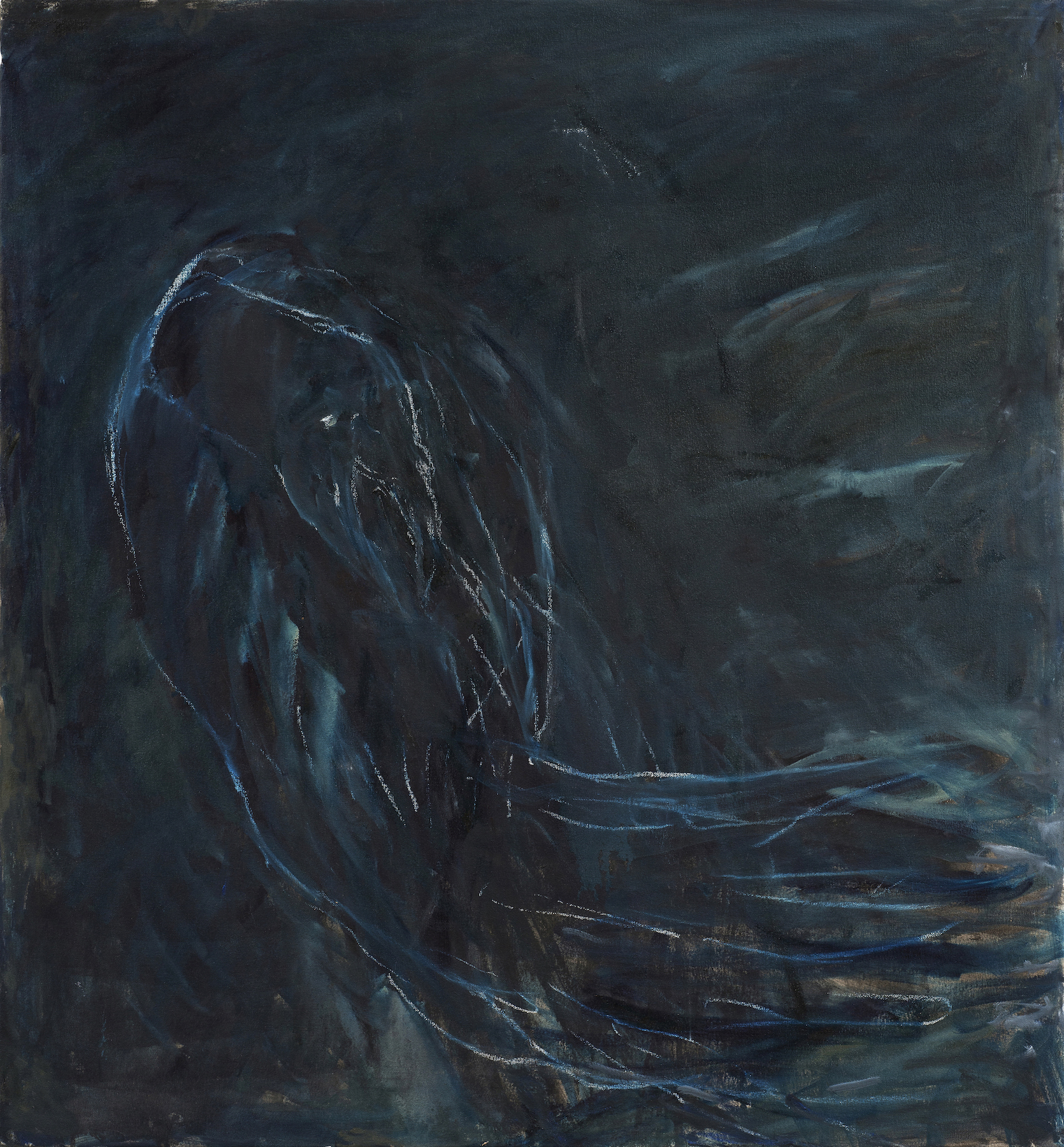 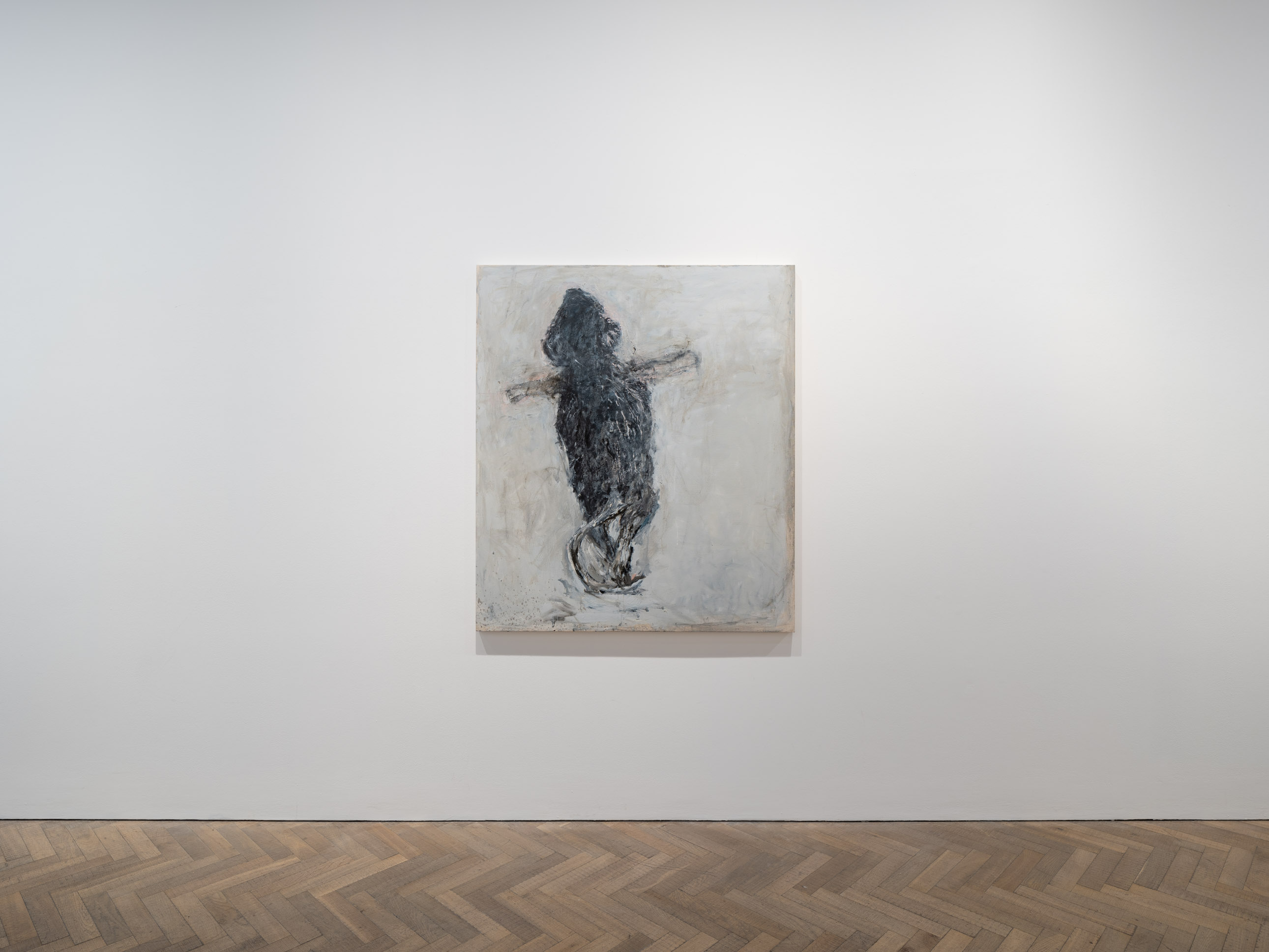 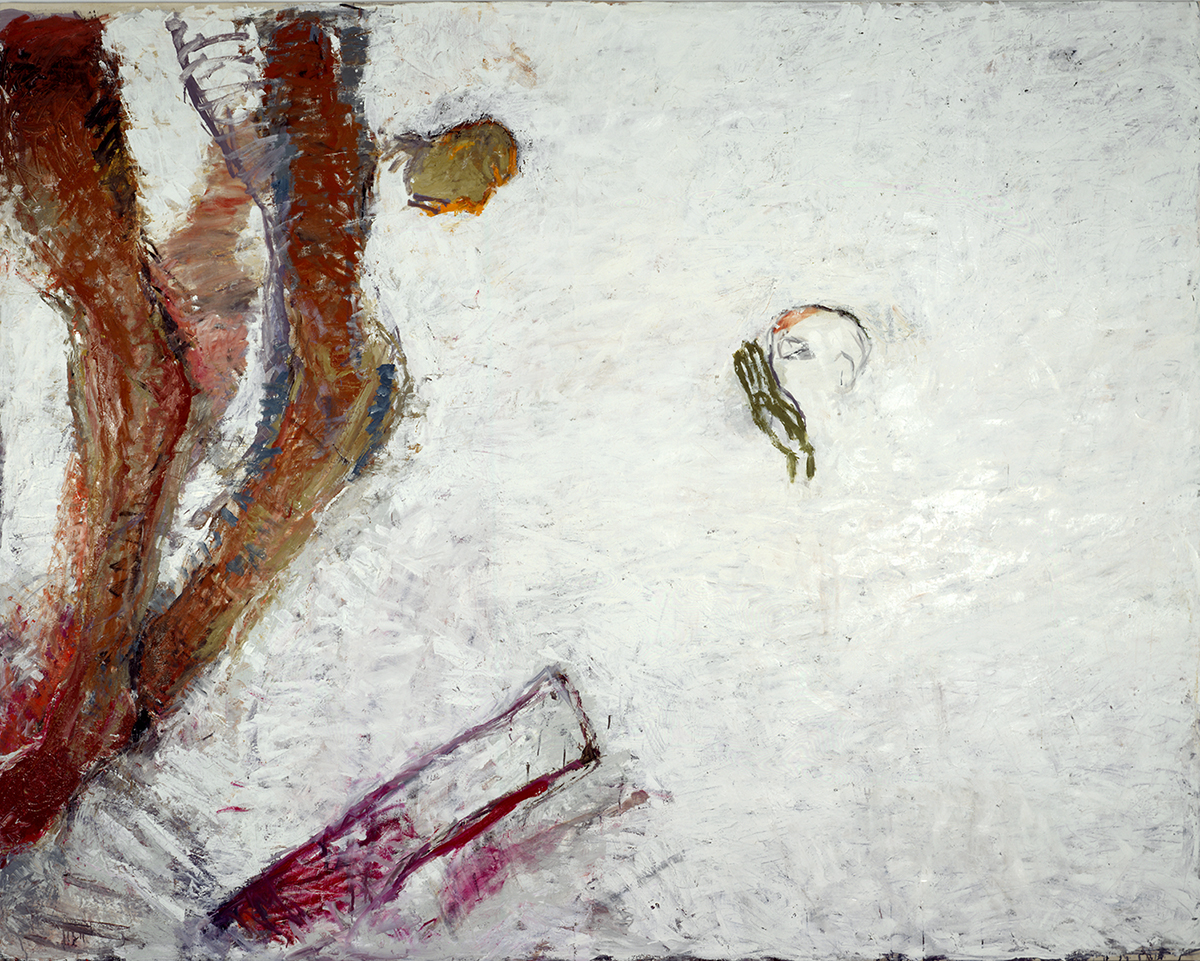 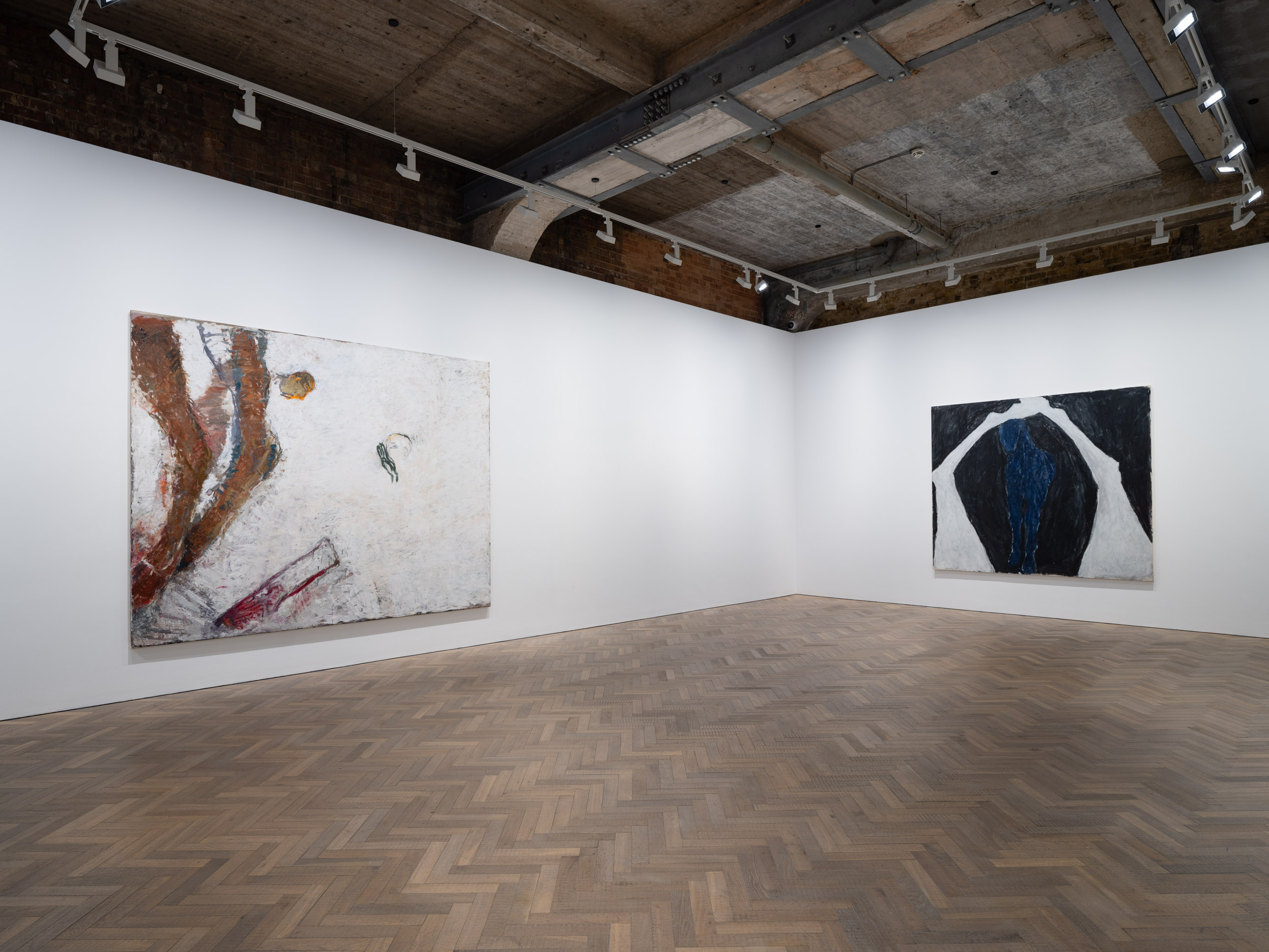 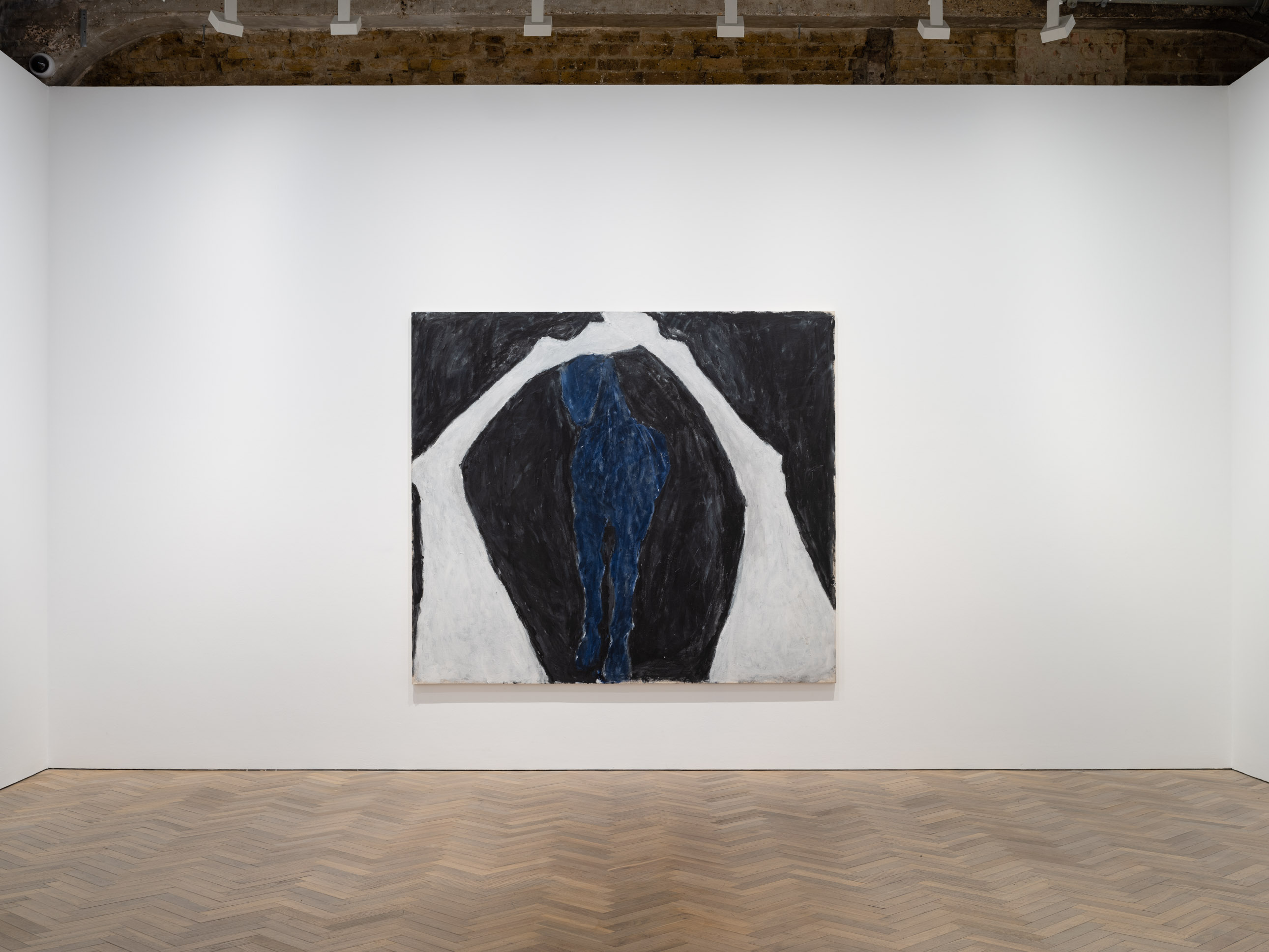