Pace is honored to inaugurate its new gallery space in Seoul with an exhibition devoted to Sam Gilliam, marking the American octogenarian’s debut exhibition in Asia. The exhibition runs through July 10, 2021 and, following its presentation in Korea, will travel to Pace’s space in the H Queen’s building in Hong Kong this summer.

Gilliam is widely considered one of the great innovators in postwar American painting. He emerged from the Washington, D.C. scene in the mid-1960s with works that elaborated upon and disrupted the ethos of Colour Field painting and expanded the opportunities of Abstract Expressionism. Inspired by his activism and as an aficionado ofAmerican jazz music, Gilliam extended the possibilities of picture making in a society undergoing dramatic change.

The nine new paintings included in this exhibition continue a body of beveled-edge abstract paintings that Gilliam has been continuously developing since the 1960s. Gilliam’s early approach to painting built upon the staining technique that was adopted by Washington School colorists in the late 1950s and early ’60s, including Helen Frankenthaler, Morris Louis, and Kenneth Noland. At this time, Gilliam began experimenting with different techniques and materials, staining and pouring paint and other materials directly onto the canvas while folding and crumpling its wet surface to create variegated compositions with luminous color and depth.

In 1966 he began to work with acrylic on unprimed canvases, later stretched on specially made beveled-edge frames.The beveled frame—often as deep as six inches—offered an illusion of flatness that disguised the physical depth of each work. The paintings appeared to float, or emerge from the wall itself, creating a three-dimensional relationship beyond the surface of the canvas. Gilliam’s early beveled-edge canvases explored the phenomenology of space through painterly means. During this same period of radical experimentation, Gilliam also began to work with draped or freely suspended canvases. Extending the dynamic presence of radiant polychromic color fields into the gallery, the Drape paintings marked a groundbreaking moment in the history of American abstract art and deepened Gilliam’s exploration of dimensionality.

The new work on view in this exhibition furthers Gilliam’s experimentation with beveled-edge canvases. With an acute attention to surface, alchemy, and volume, these paintings offer a rich constellation of texture, materials, and sublime composition. Gilliam’s approach to abstract expression is profound and energetic, often involving folding, soaking, and staining the canvas before applying thick layers of paint mixed with materials such as pure pigment, sawdust, tin shot, and other detritus from the studio floor. Using rakes, steel brushes, and other tools, Gilliam then exposes layers of color glowing below like fire coming through volcanic ash.

In his most recent work, Gilliam has made radical changes with the introduction of new materials and techniques. In his layering process, he builds up surfaces by draping thin pieces of fabric on top of the collage and debris. Like anarchaeologist, he then digs into the surfaces to reveal layers of color glowing below like fire coming through volcanic ash. Always an alchemist, Gilliam’s paintings take viewers to a new concept of space as form.

The dizzying magic of Gilliam’s paintings is the result of chance and response, as much as design. Dextrously reacting to the movement of paint and the compositions that emerge at every stage in his process, Gilliam likens his approach to abstraction to the improvisational tenets of jazz music, a grounding presence in the artist’s life and a strong influence on his creative output. He credits jazz saxophonist John Coltrane for teaching him how to paint:“It’s time that matters: listening and realizing what happened with the music, my experience of sound established these references in painting.”

Sam Gilliam (b. 1933, Tupelo, Mississippi) is one of the great innovators in postwar American painting. He emerged from the Washington, D.C. scene in the mid 1960s with works that elaborated upon and disrupted the ethos of Color School painting. A series of formal breakthroughs would soon result in his canonical Drape paintings, which expanded upon the tenets of Abstract Expressionism in entirely new ways. Suspending stretcherless lengths of painted canvas from the walls or ceilings of exhibition spaces, Gilliam transformed his medium and the contexts in which it was viewed.As an African-American artist in the nation’s capital at the height of the Civil Rights Movement, this was not merely an aesthetic proposition; it was a way of defining art’s role in a society undergoing dramatic change. Gilliam has subsequently pursued a pioneering course in which experimentation has been the only constant. Inspired by the improvisatory ethos of jazz, his lyrical abstractions continue to take on an increasing variety of forms, moods, and materials.

In addition to a traveling retrospective organized by the Corcoran Gallery of Art, Washington, D.C. in 2005, SamGilliam has been the subject of solo exhibitions at the Museum of Modern Art, New York (1971); The Studio Museum in Harlem, New York (1982); Whitney Museum of American Art, Philip Morris Branch, New York (1993); J.B. SpeedMemorial Museum, Louisville, Kentucky (1996); Phillips Collection, Washington, D.C. (2011); and Kunstmuseum Basel,Switzerland (2018), among many other institutions. A semi-permanent installation of Gilliam’s paintings opened at Dia:Beacon in August 2019. His work is included in over fifty public collections, including those of the Musée d’ArtModerne de la Ville de Paris; Tate Modern, London; the Museum of Modern Art, New York; the Metropolitan Museum of Art, New York; and the Art Institute of Chicago. He lives and works in Washington, D.C. 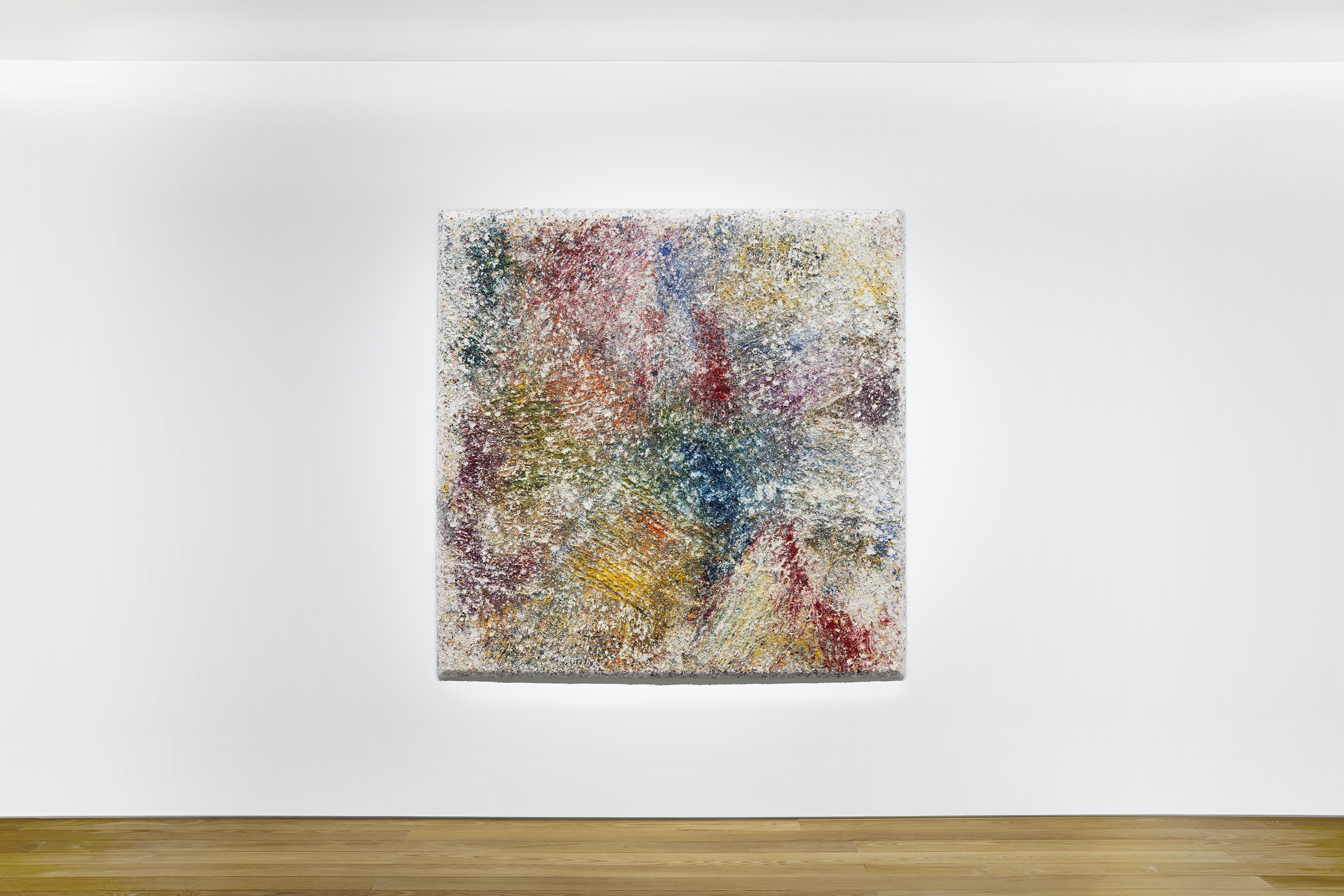 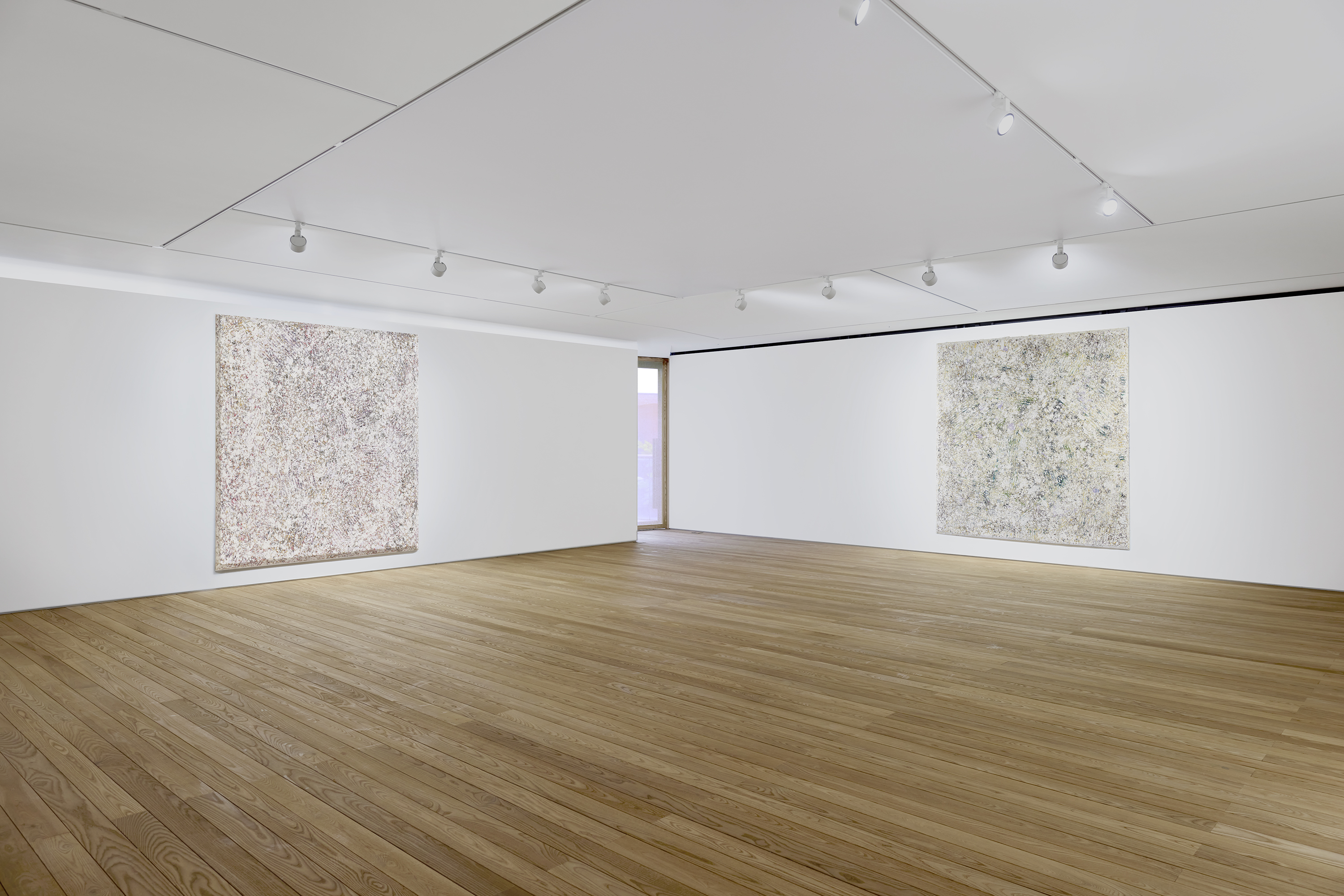 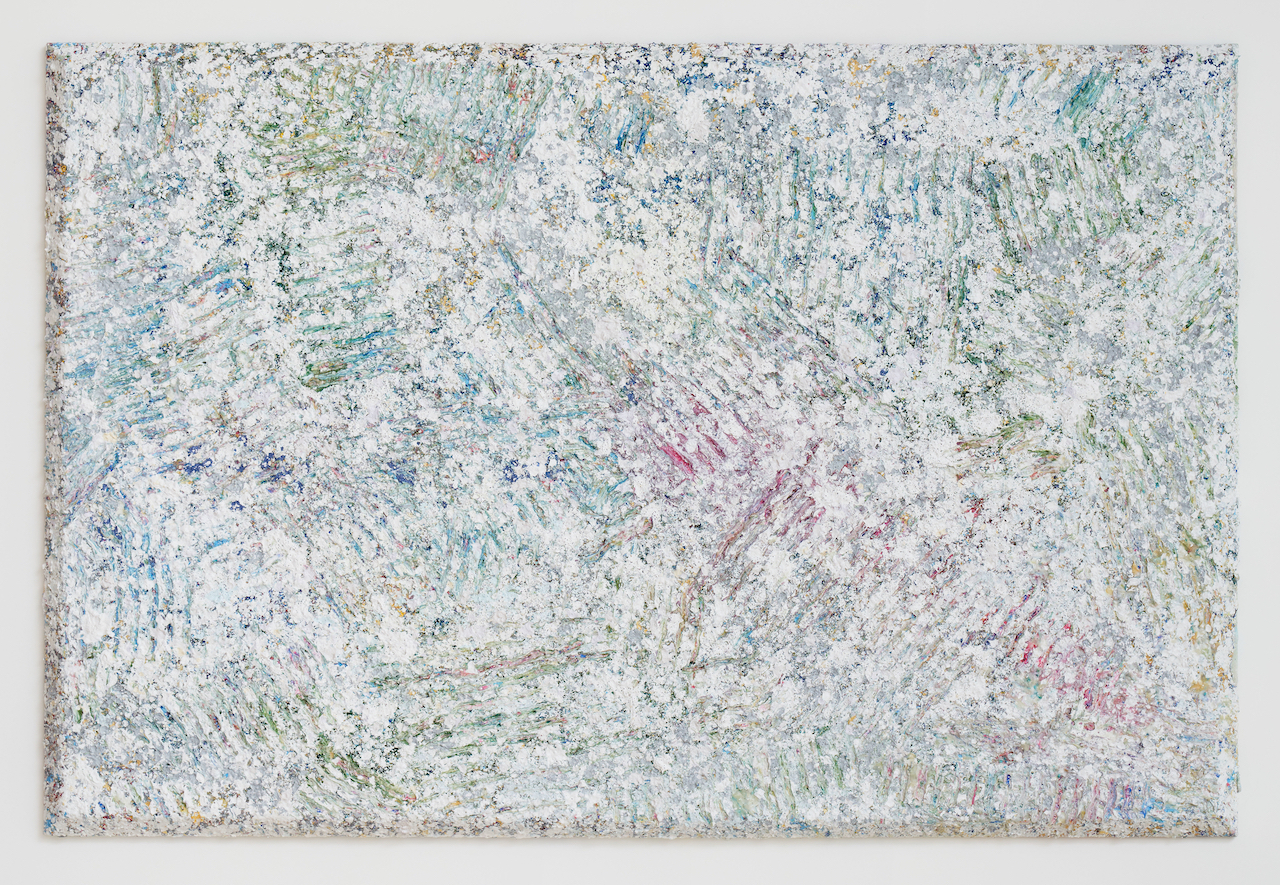 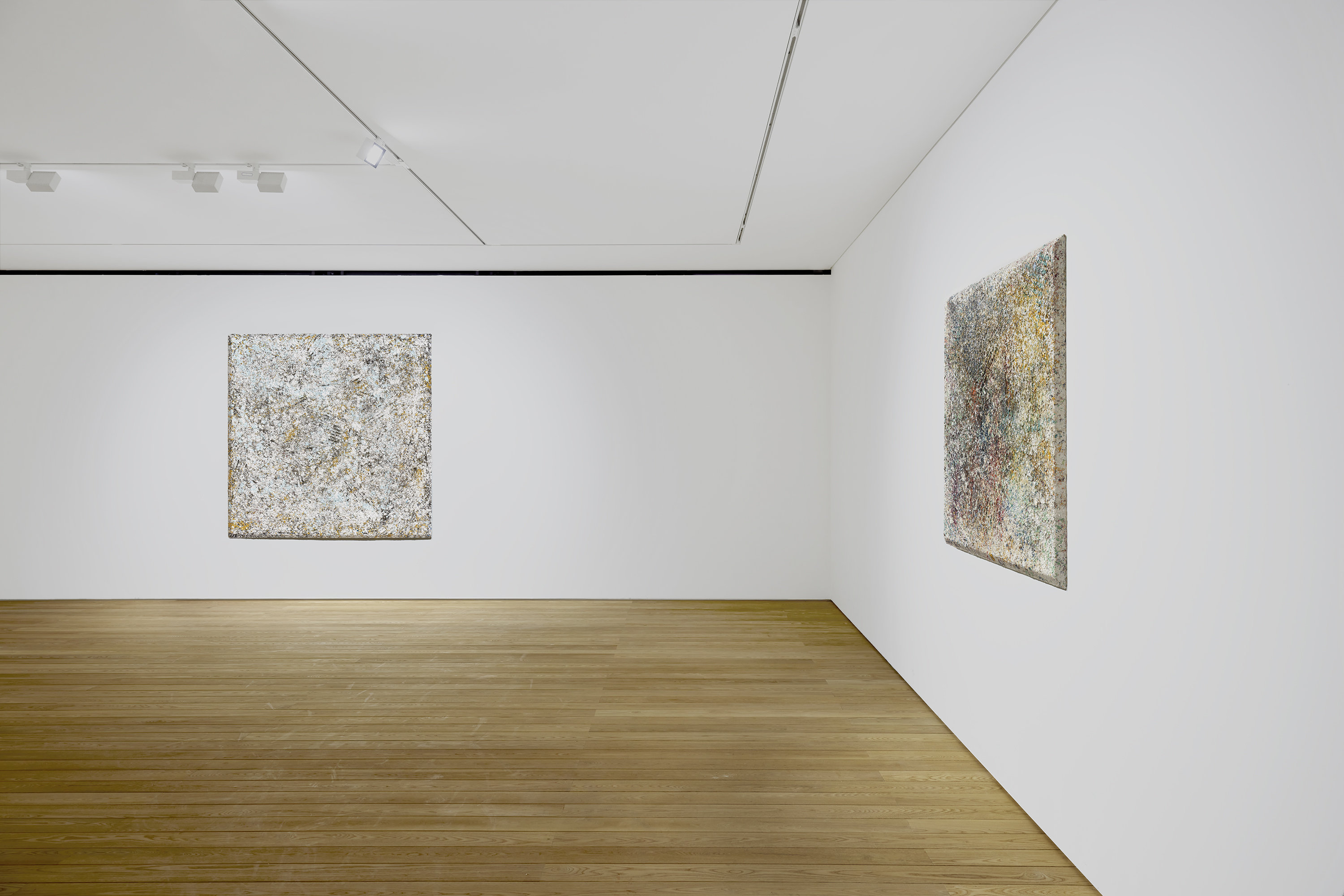 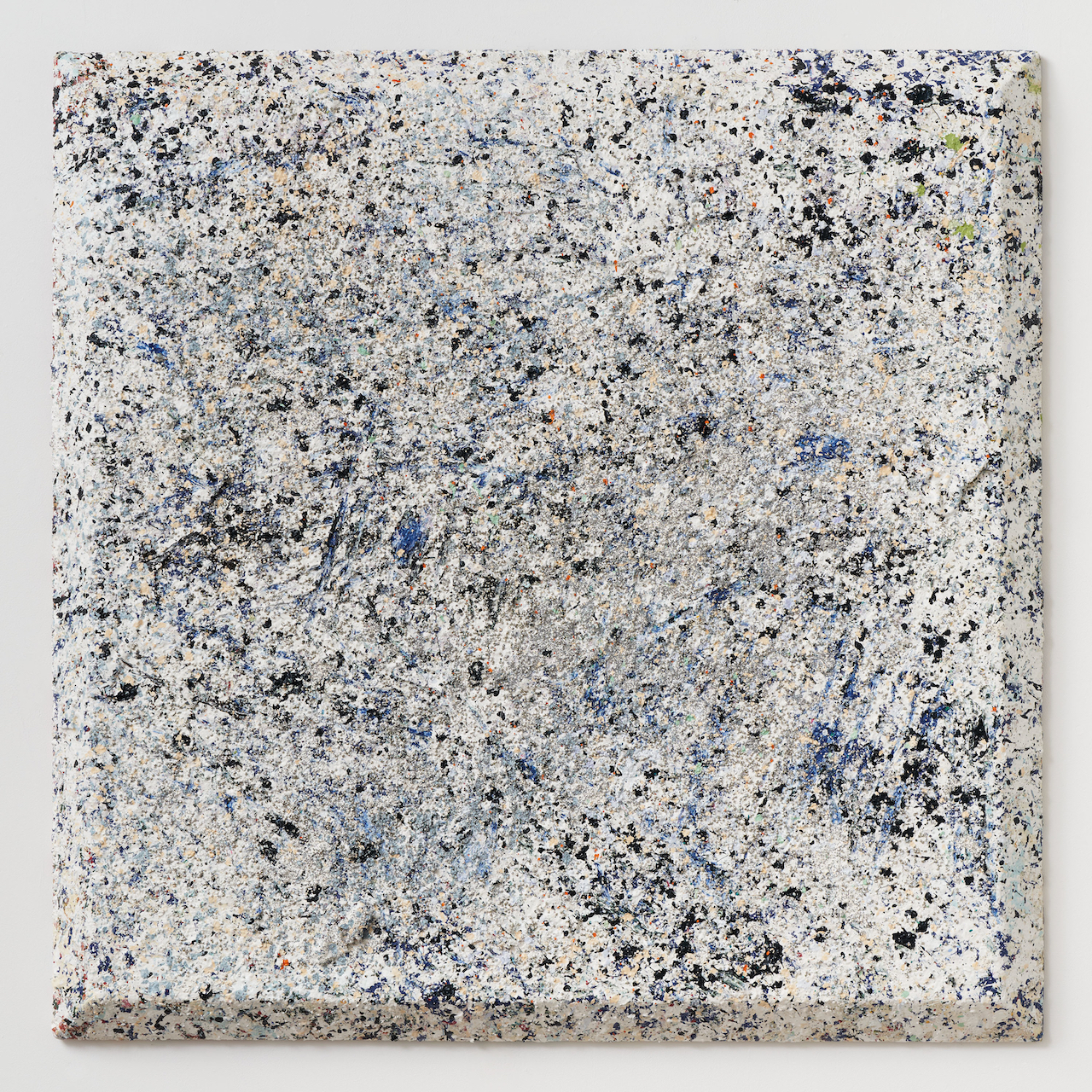 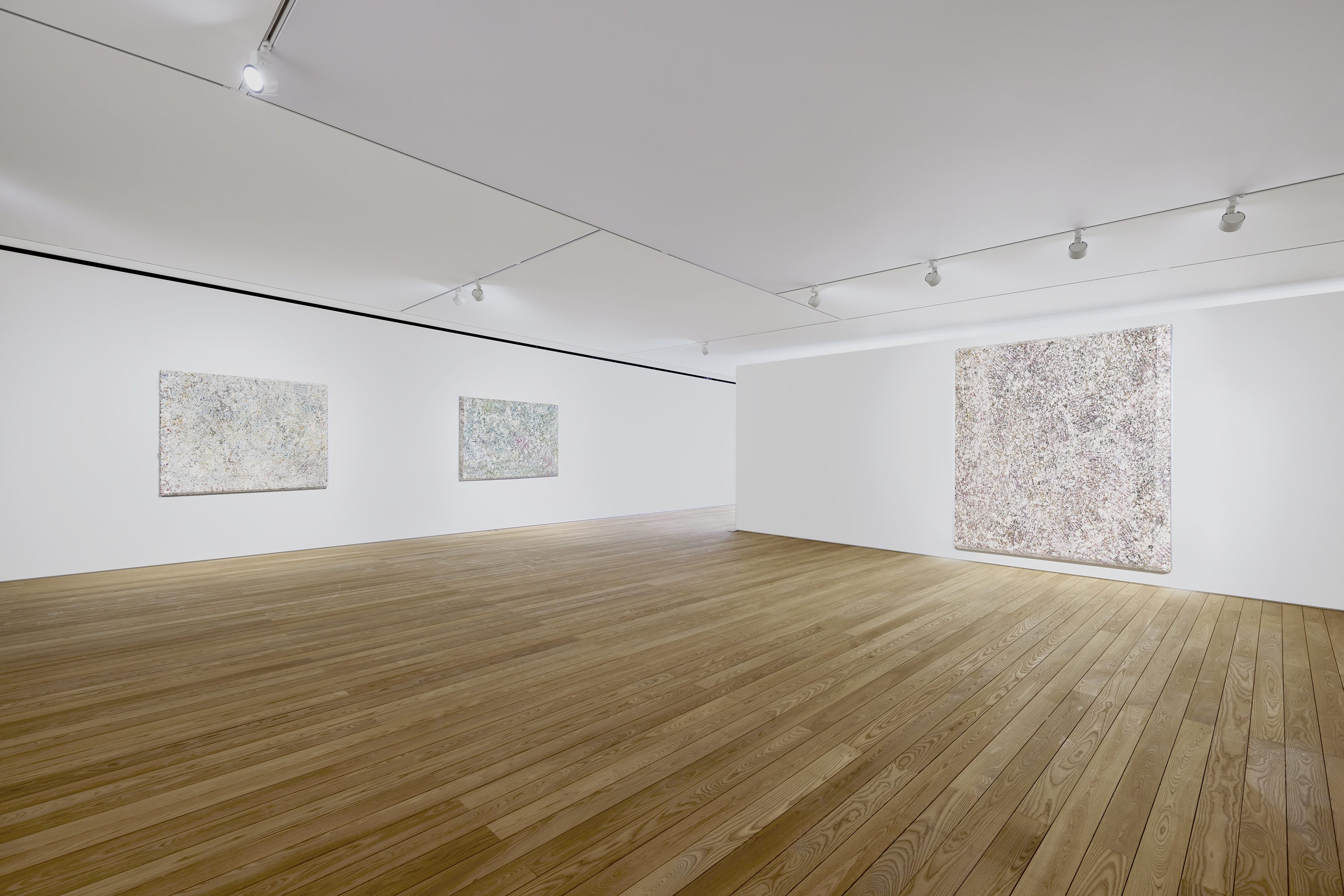 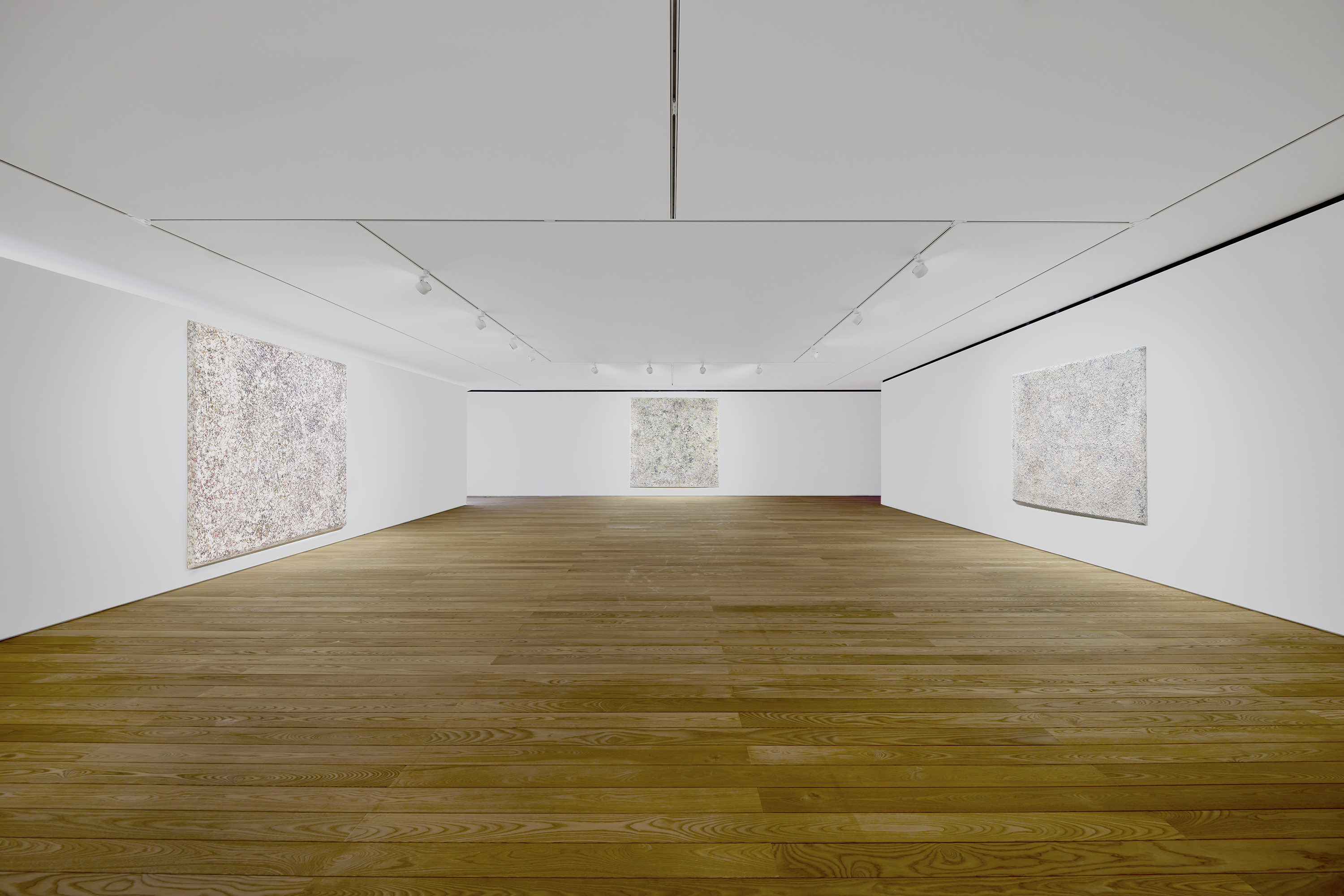 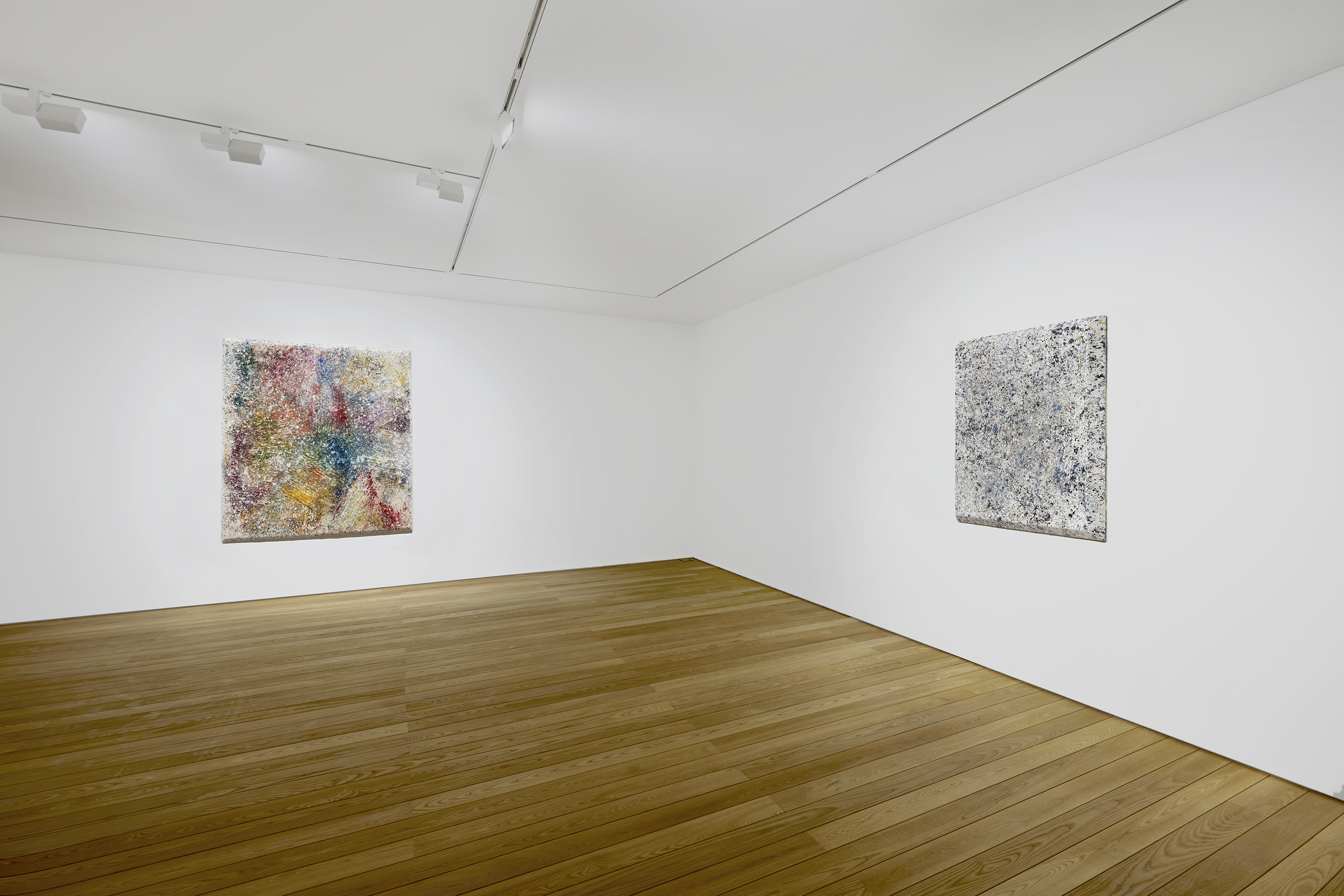