Canada is pleased to announce Gold Gold, RJ Messineo’s second solo show with the gallery. Gold is both a color and an elemental metal. Gold is also both a noun and an adjective. The paintings are similarly multi-dimensional, equally invested in describing and being. While the paintings are largely taken from life, windows from the artist’s studio, the light falling on a building in the neighborhood, or the view of trees and sky glimpsed in a park, they are at their heart constructed abstractions. These are painted pictures that resolutely embody their objecthood.

Almost nothing an urban dweller experiences hasn’t been planned out or anticipated by someone, yet, somehow, city life is full of surprises. Light filtering through the grey green leaves of a plane tree, the slightly unaccountable red color of brick or, frequently in these paintings, the panes of glass of factory windows looking out on a slice of modest homes in Queens. In Untitled, the color, a mixture of brown, greyish green and a pale-yellow swoosh sweeping through the center of the painting creates a dazzling earthiness. While not a direct representation of anything, the paintings depict the liminal quality of space altered by shifting light and the passage of time.

If the paintings have a common denominator, it’s Messineo’s use of thin plywood panels that are attached and removed to the paintings throughout the making process. Some become embedded in passages of thick paint, others sit on top of the surface acting as disruptive elements or occasionally they are removed altogether leaving only the outlines of a hazy rectangular ghost. The panels also operate on a metaphorical level as stand-ins for the rectangles that frame and orient the artist’s and viewer’s relationship to the experience of looking at and composing pictures.

Gold Gold captures the simultaneity of experience. When Messineo turns their attention to a tree growing next to a school, for example, we feel the contrasts of the hard surfaces and human rhythms that nurture a reality that is completely different from what a tree provides. Messineo’s ability to be open to shifting visual perception, to see one thing through another, while remaining bodily grounded is at the heart of their practice. The salty taste of a potato chip, the resonance of a piano chord, or the color of a blighted tree in summer. To see each as equal and not above anything else is an act of imagination. This sensory presentation, without hierarchy, prejudice or preconception is, it seems plausible to say, one of the reasons why abstraction exists.

RJ Messineo (b. 1980, Hartford, CT) currently lives and works in Brooklyn, NY. The artist received an MFA from the University of California, Los Angeles (2009), and a BFA from Cornell University in Ithaca, NY (2002). Messineo is represented by Canada, New York, NY and Morán Morán, Los Angeles and has exhibited at venues such as: Pace Gallery, James Cohan Gallery, Thomas Erben Gallery, all in New York, NY; Ceysson et Benetiere, Koerich, Luxembourg; and Artist Curated Projects, Redling Fine Art, REDCAT Gallery Los Angeles, CA. Messineo is a Shandaken: Paint School Fellow, and completed the Fire Island Artist Residency in 2014. Messineo’s work is included in the permanent collection of the Dallas Museum of Art. 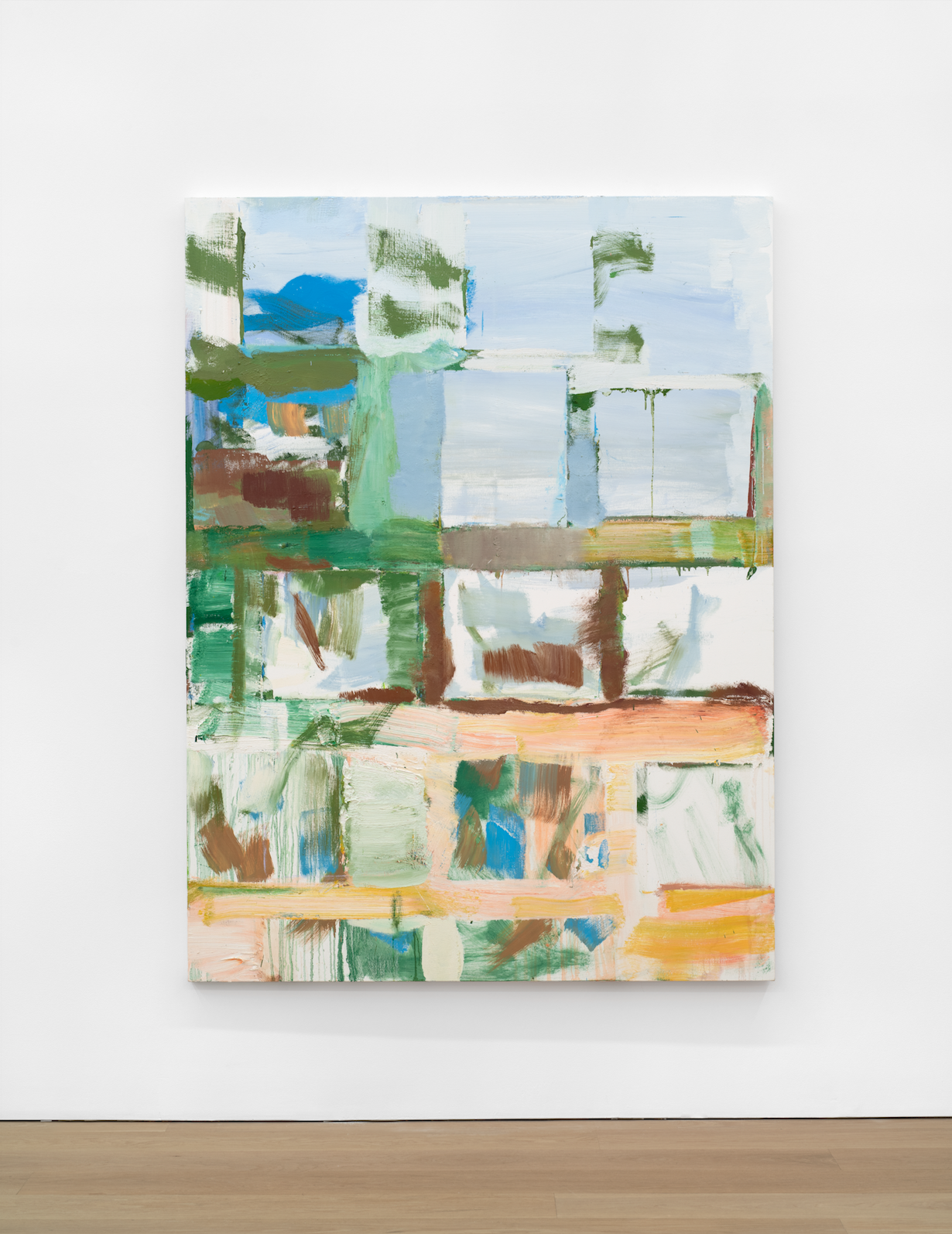 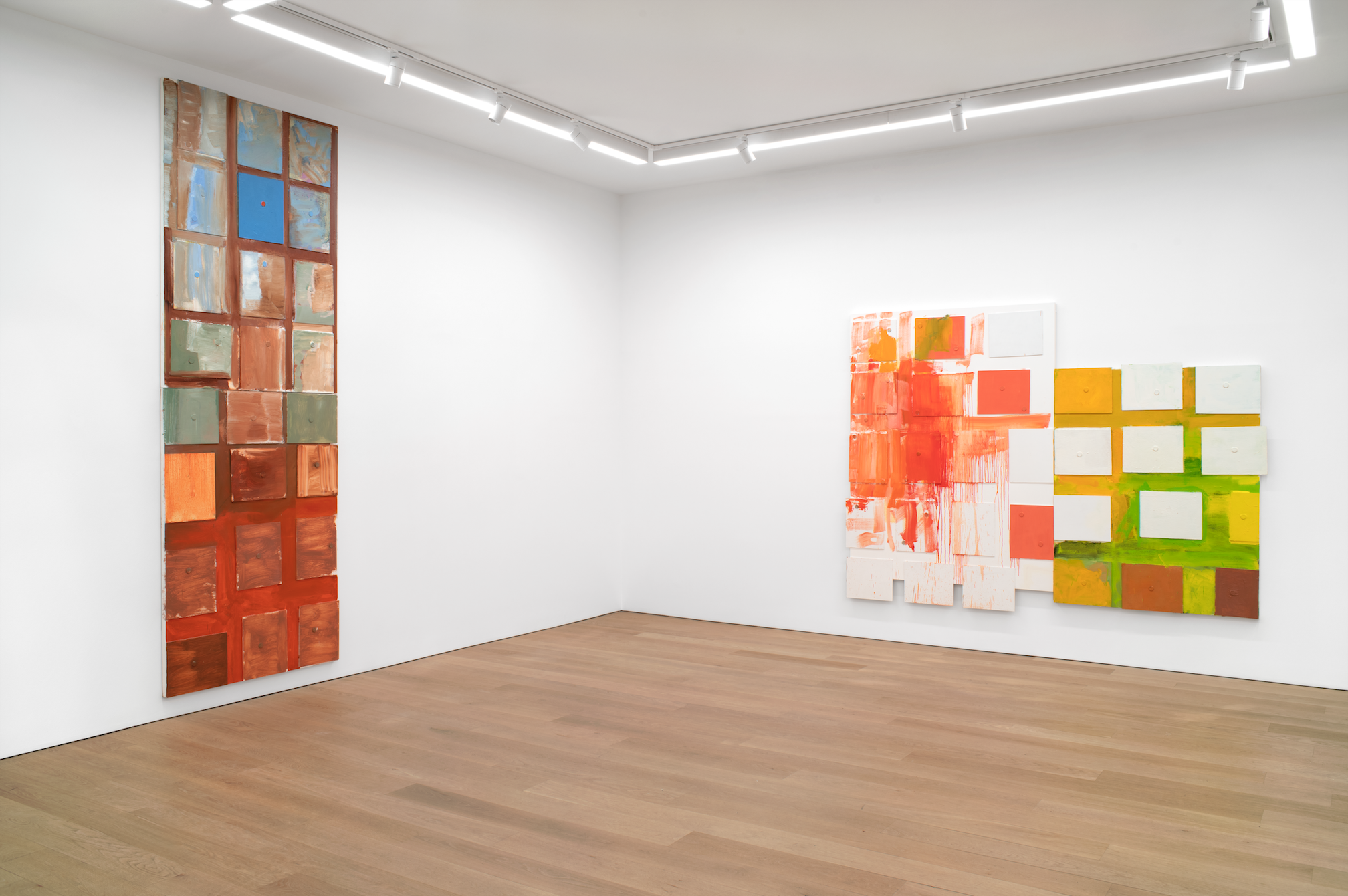 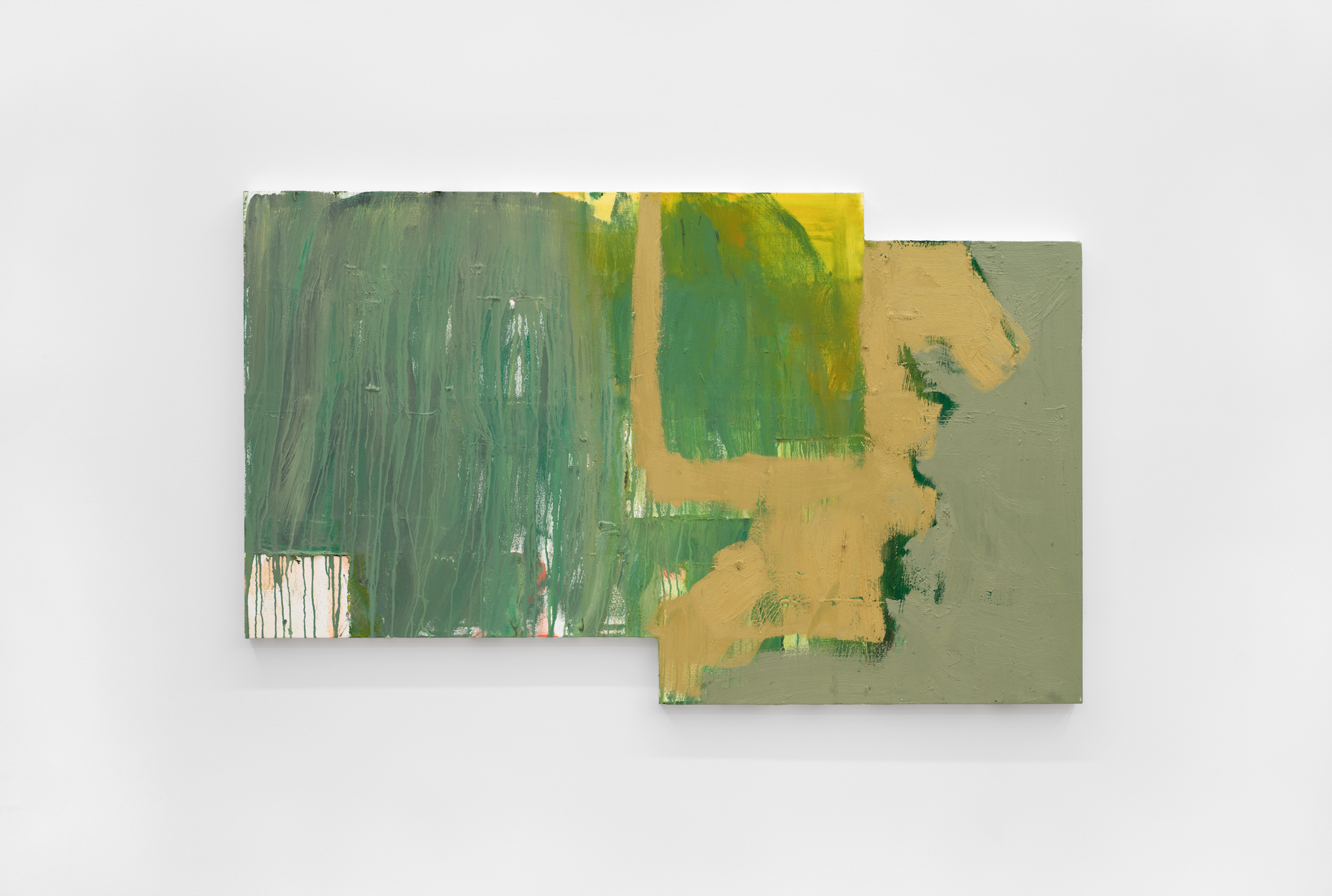 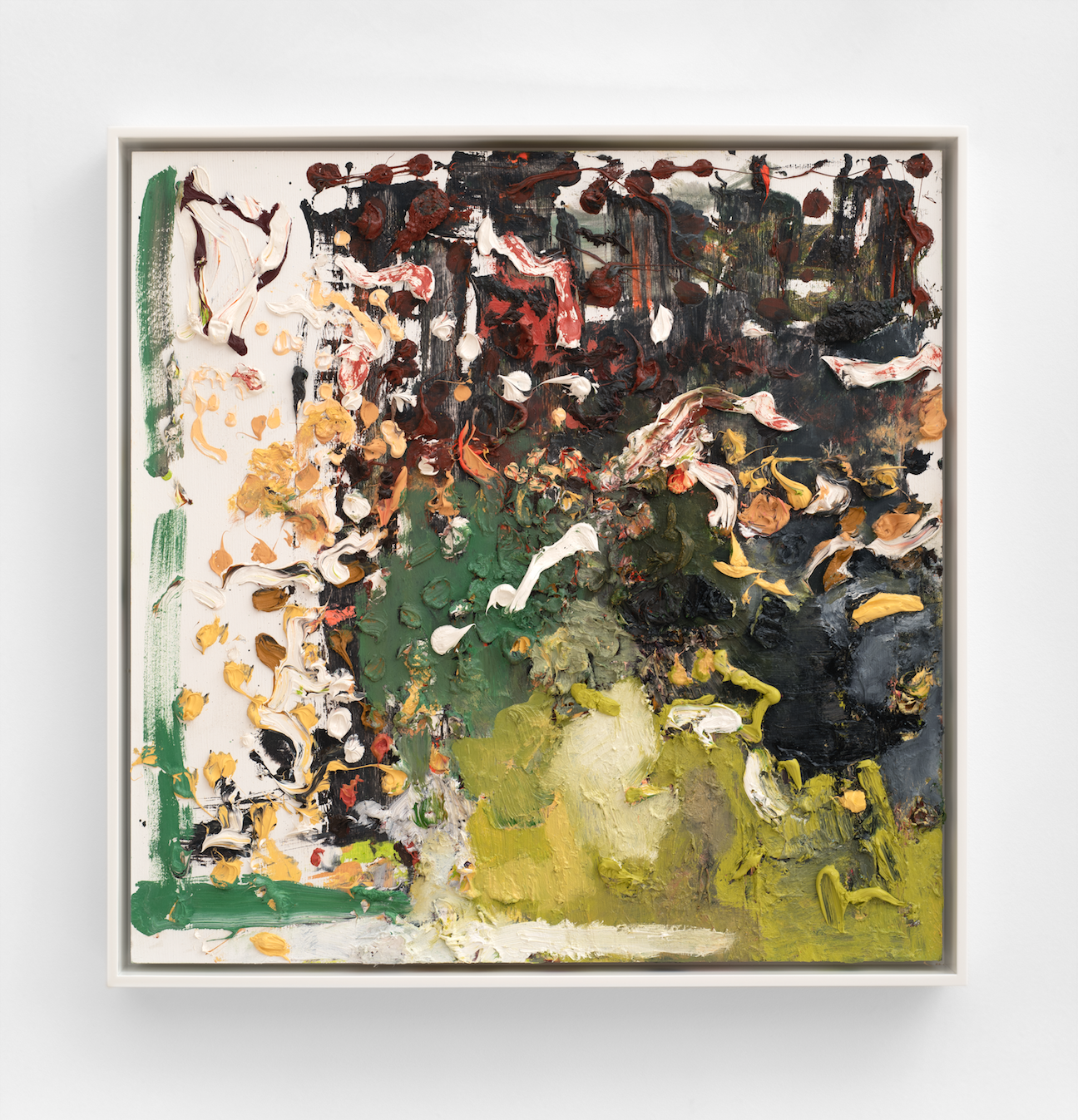 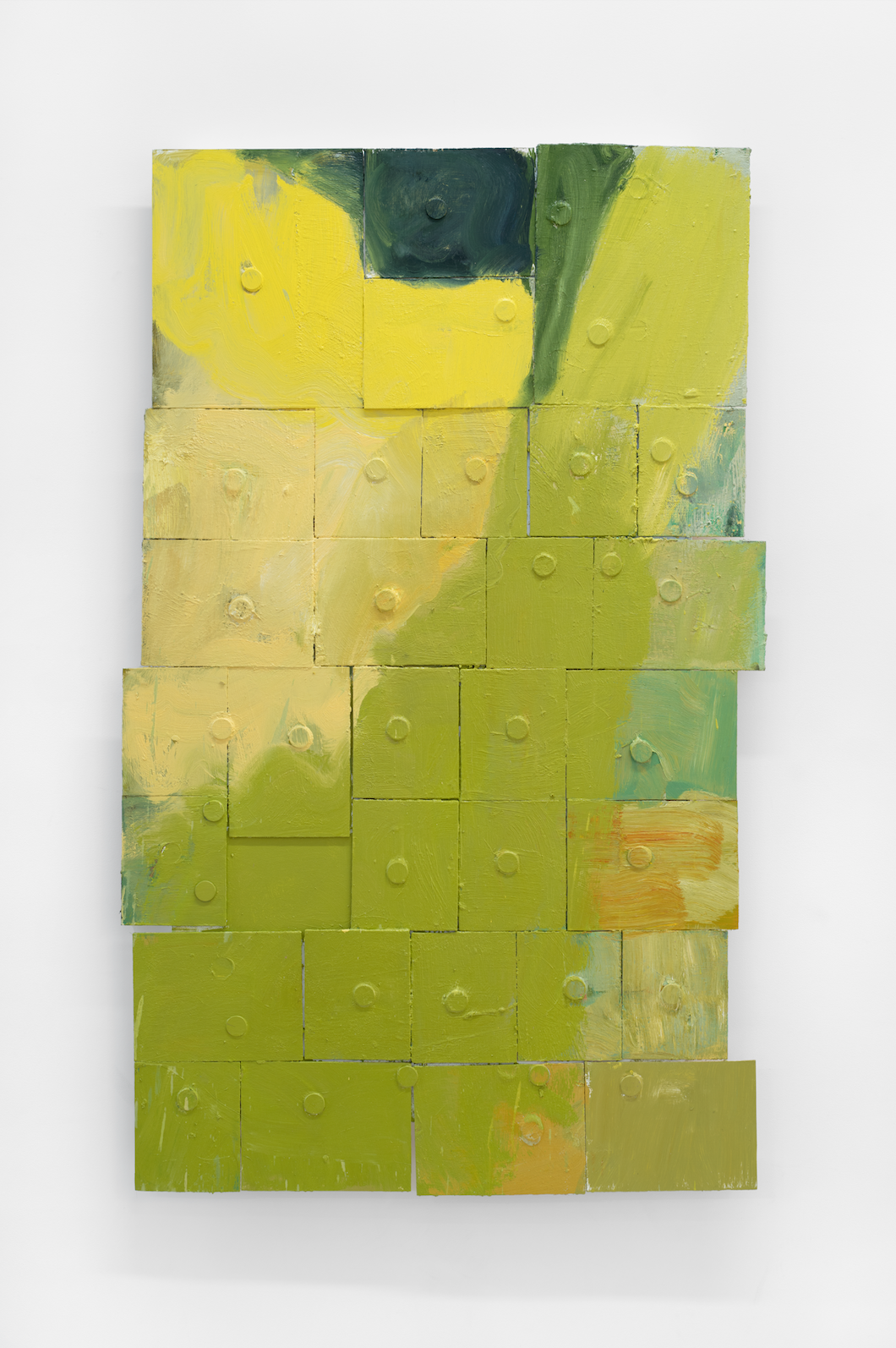 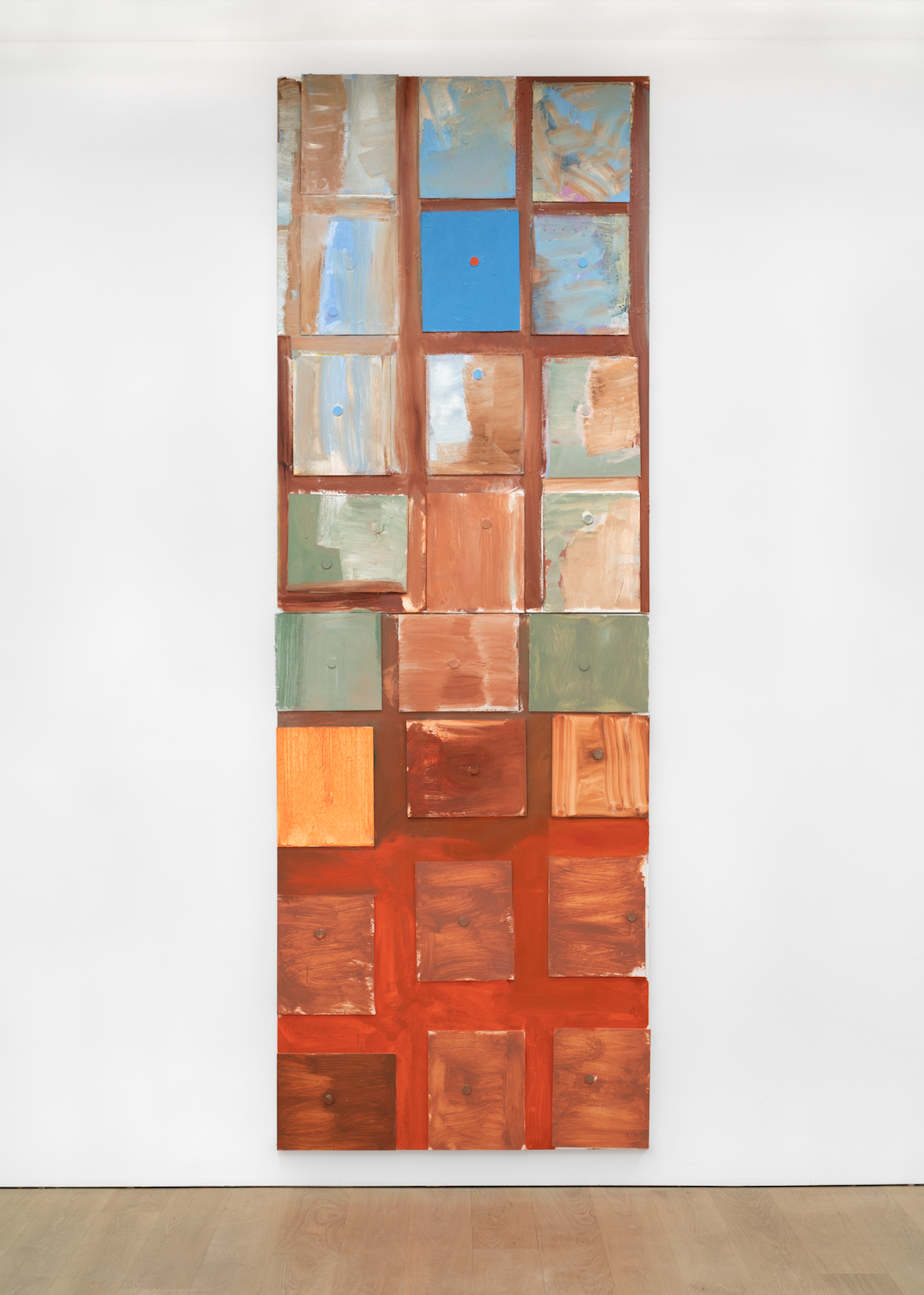 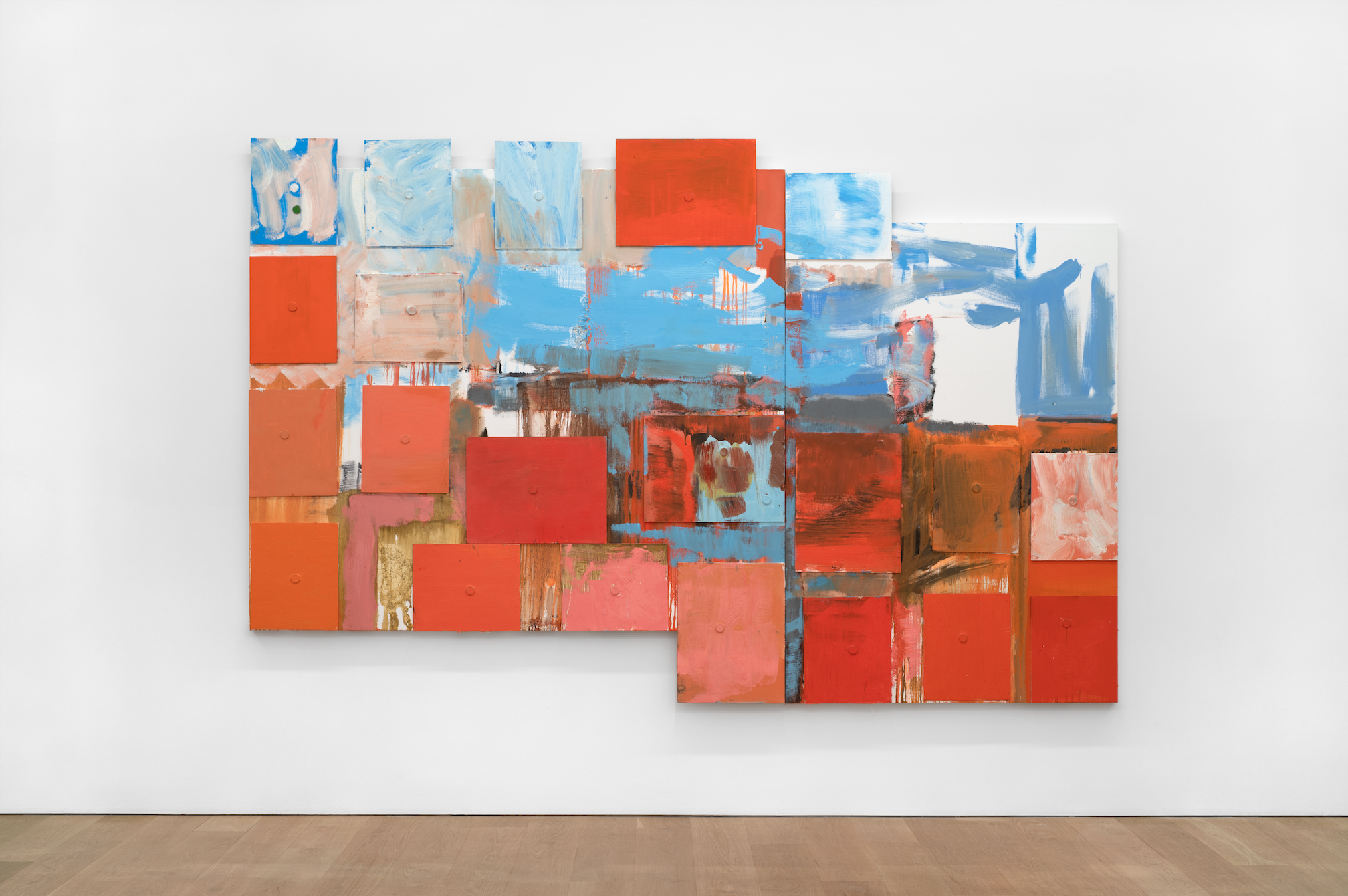