Resonance is an exhibition of painting which explores one common aspect of the artists practice, less obvious at first glance than that of painting, the acoustic dimension of their work through the process of an exhibition and a vinyl album.

The show features a continuing interaction of the poetics of two artists through works on canvas, pieces never shown elsewhere, new cycles of paintings, structures wavering between paintings and objects, accompanied by a monumental wall painting by Pieter Vermeersch, in his first collaboration with P420.

Riccardo Baruzzi presents Rent Strike for the first time, a cycle of paintings that has to do with the metamorphosis of the concept of the home in recent social history. The home as refuge, but also as right, a right denied to many, leading to new social disparities. The painting is surface, map, plan of a set of often angry, sometimes gentle gestures, in keeping with the theme.

Pieter Vermeersch’s painting, on the other hand, stems from the transposition on canvas of intentionally abstract photographic images, patiently and meticulously translated into color, into tone, through the technique of oil painting,. The result is an oxymoronic “hyperrealist abstraction” that renders a monochrome shaded into another tone, achromatic gradient of pure light that reflects the changing nature of all surfaces, to use the words of Luca Cerizza. His wall painting Blue (0%-100%),21,5 meters long, extends like a temporal space of expressive acceleration and becomes a setting for the arrangement of the exhibition.

But the encounter of these two artists culminates in the creation of a joint work, made specifically for this project at Galleria P420.

The series of paintings Quadri Audiofili by Baruzzi and the harmonic, tonal movements of Vermeersch suggest a synthetic transposition – as Lilou Vidal notes – a perceptive transference between the visual and acoustic worlds, giving rise to Ecnanoser, or the word Resonance read backwards, as the title of the vinyl record co-produced by the two artists.

Suggesting an unknown, futuristic language, a forgotten tongue, an echo of echoes, the vinyl record Ecnanoser opens up another path of access
to the language of the two artists. This record specially produced on this occasion and published and distributed by NERO, features a paint andgraphic interventions and two new soundtracks composed by the artists as well as new essays written by Luca Cerizza and Lilou Vidal. 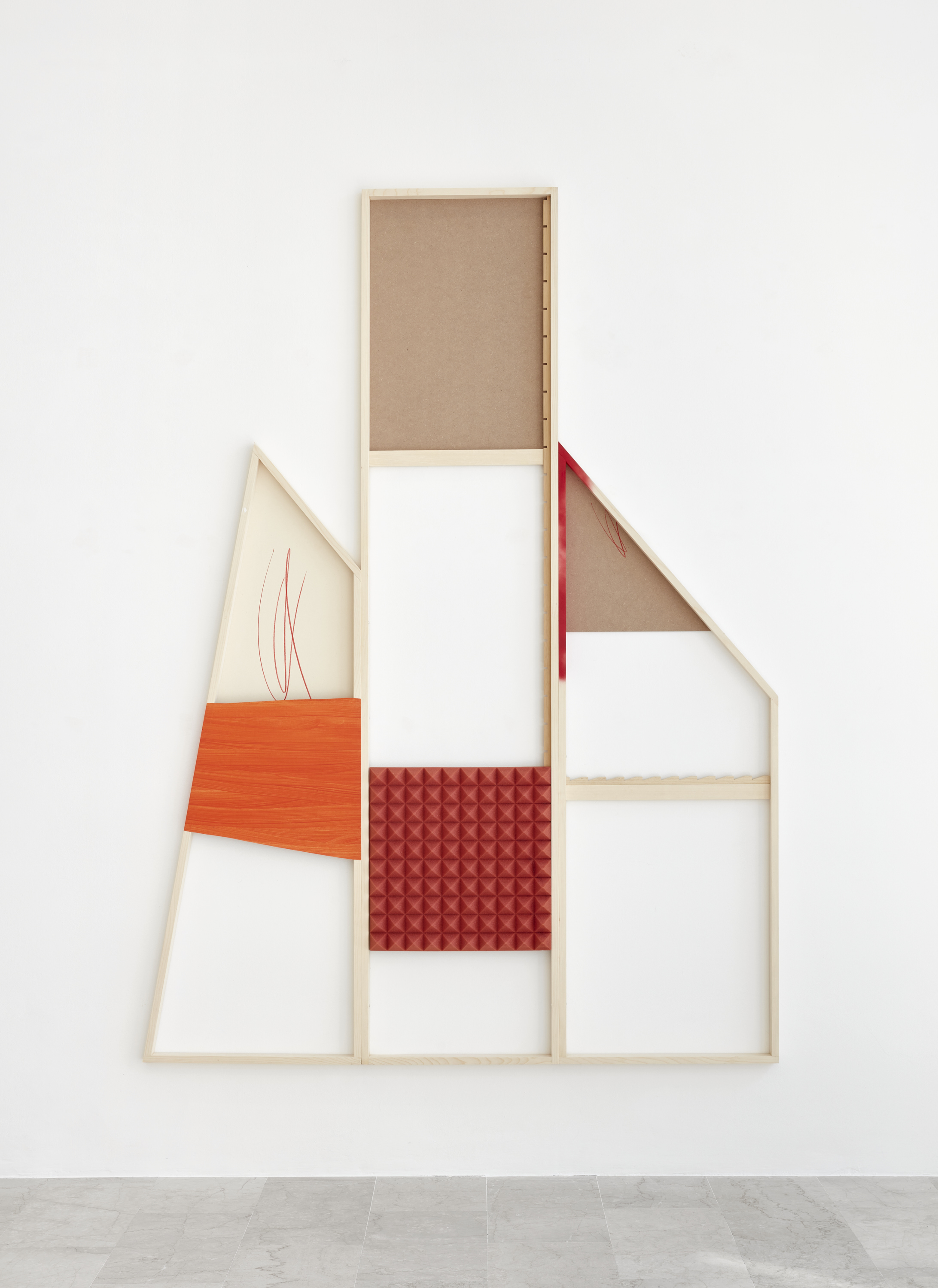 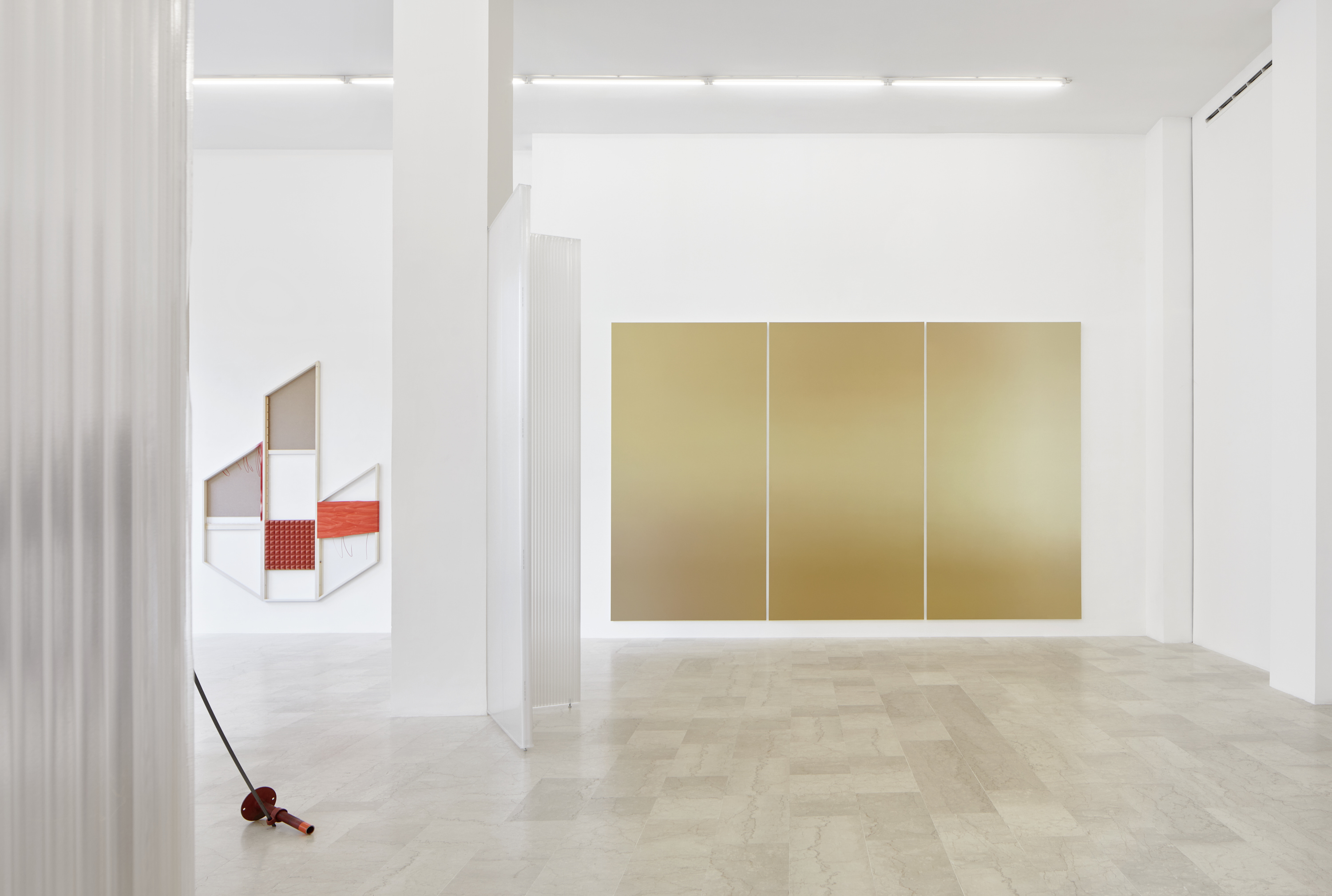 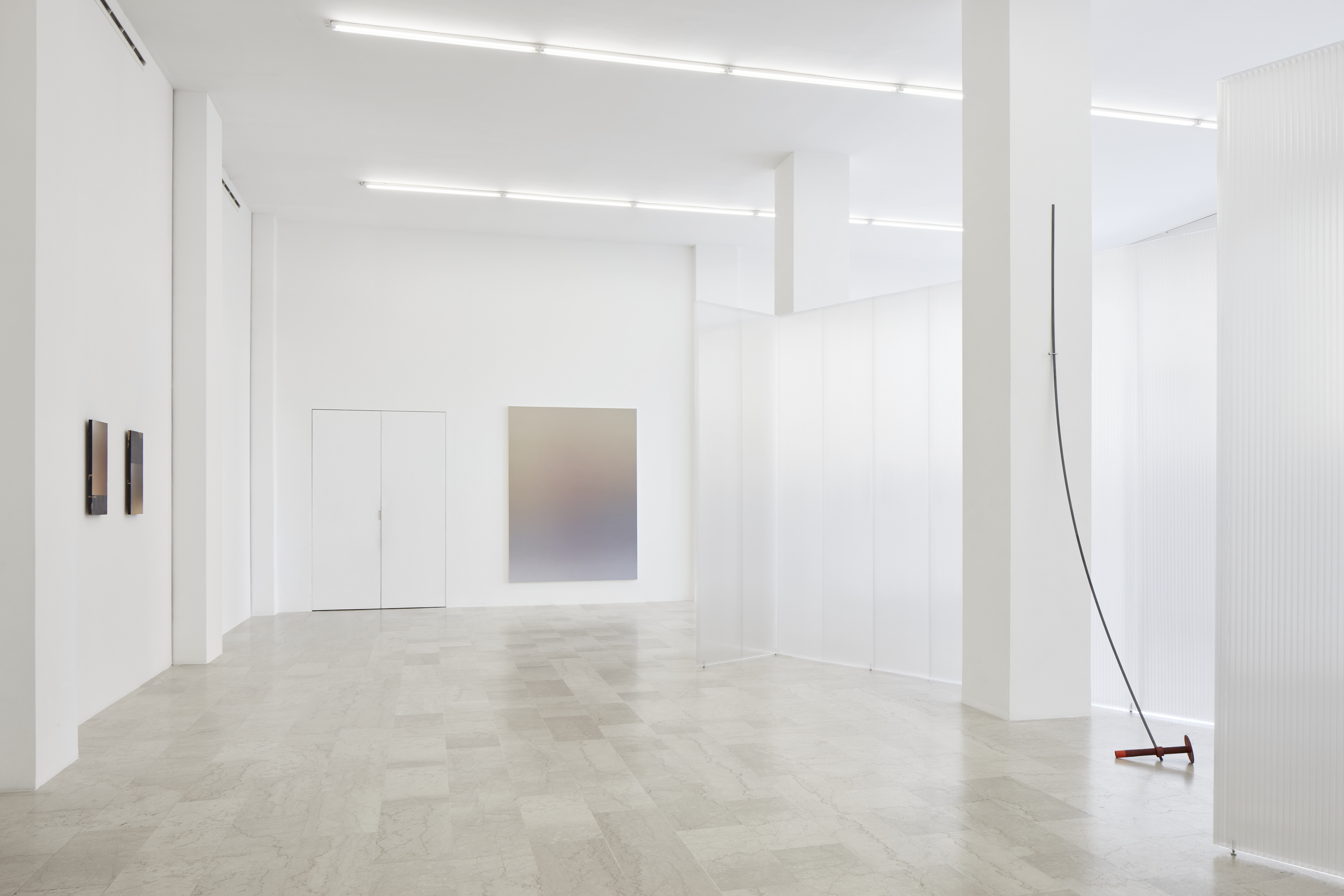 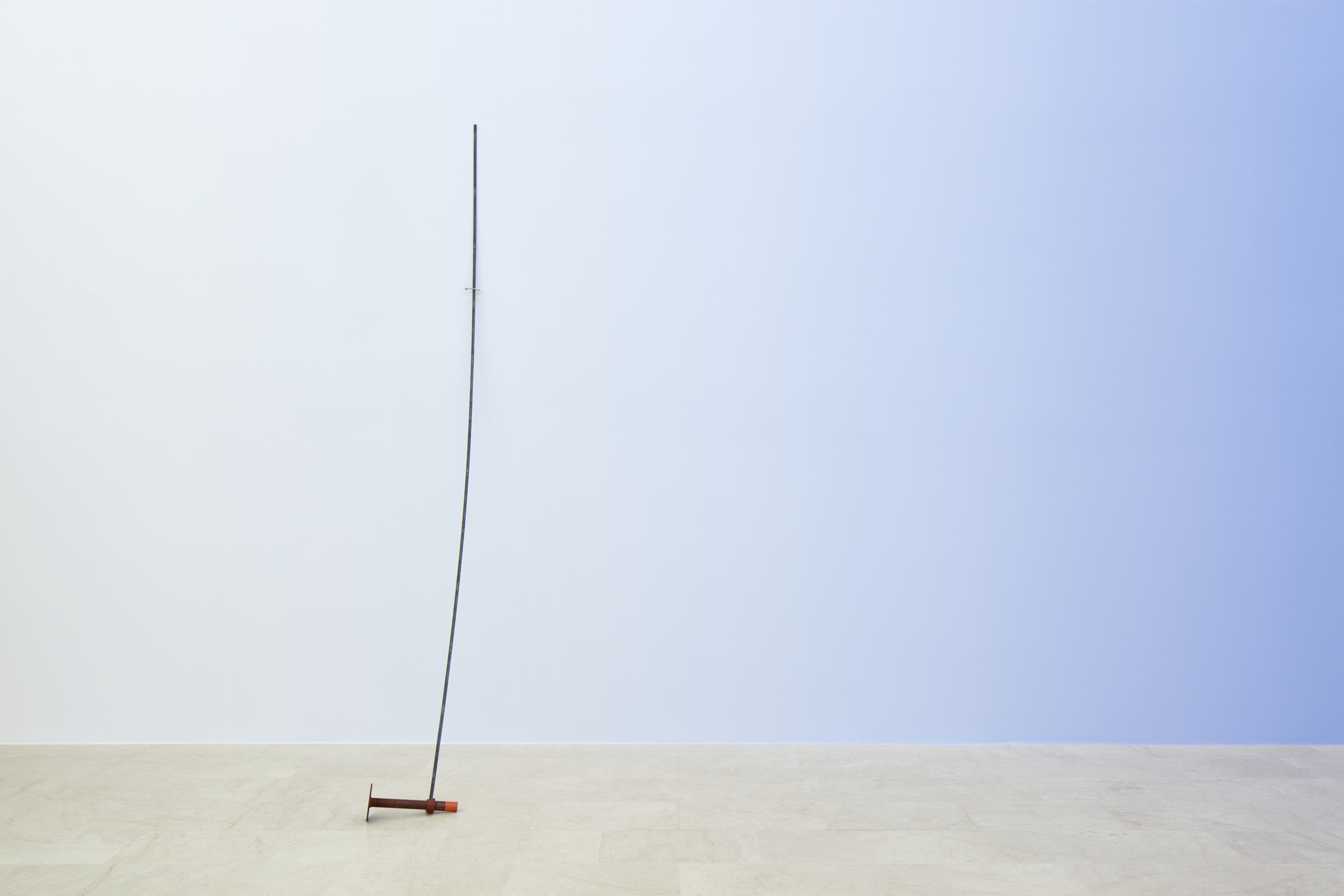 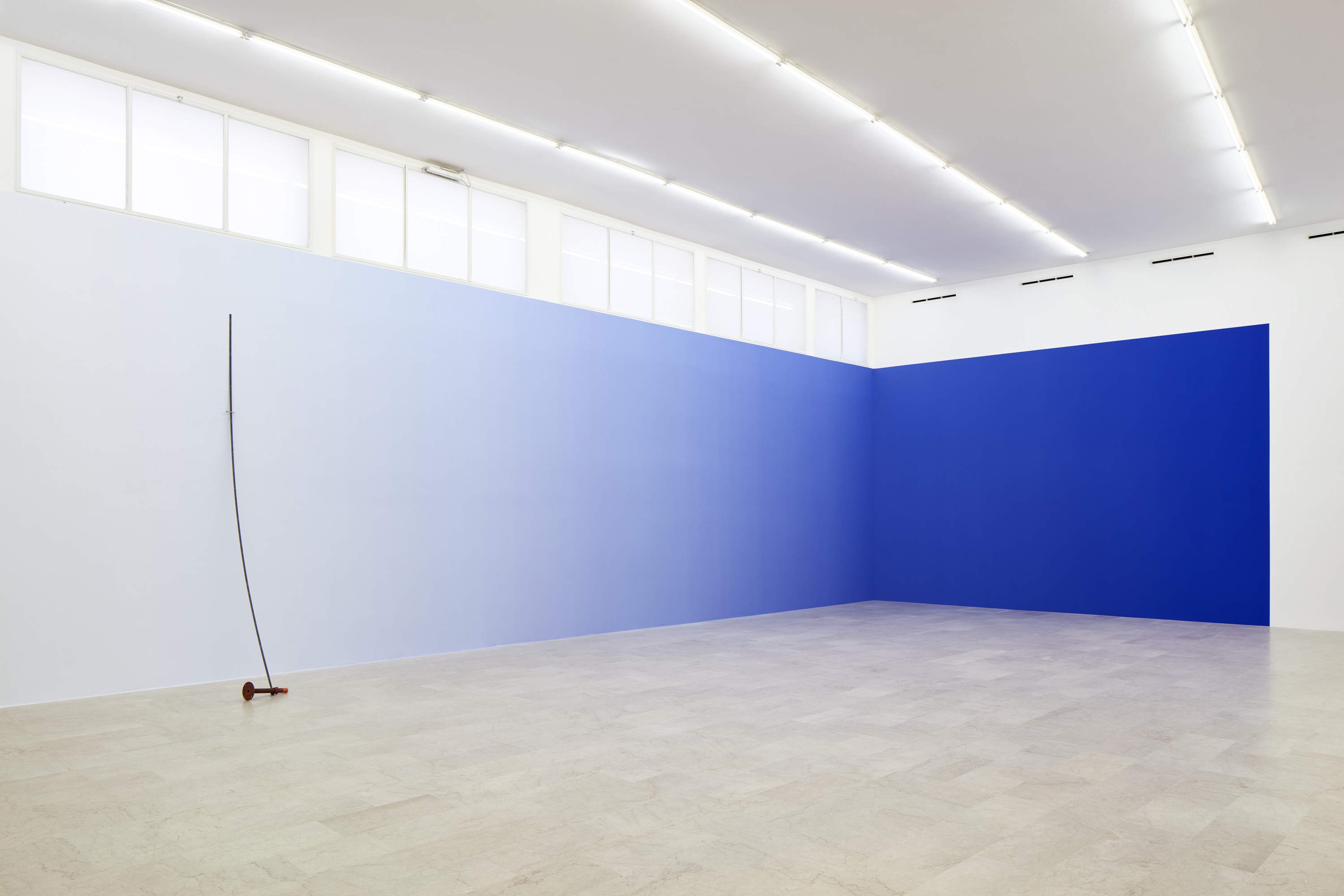 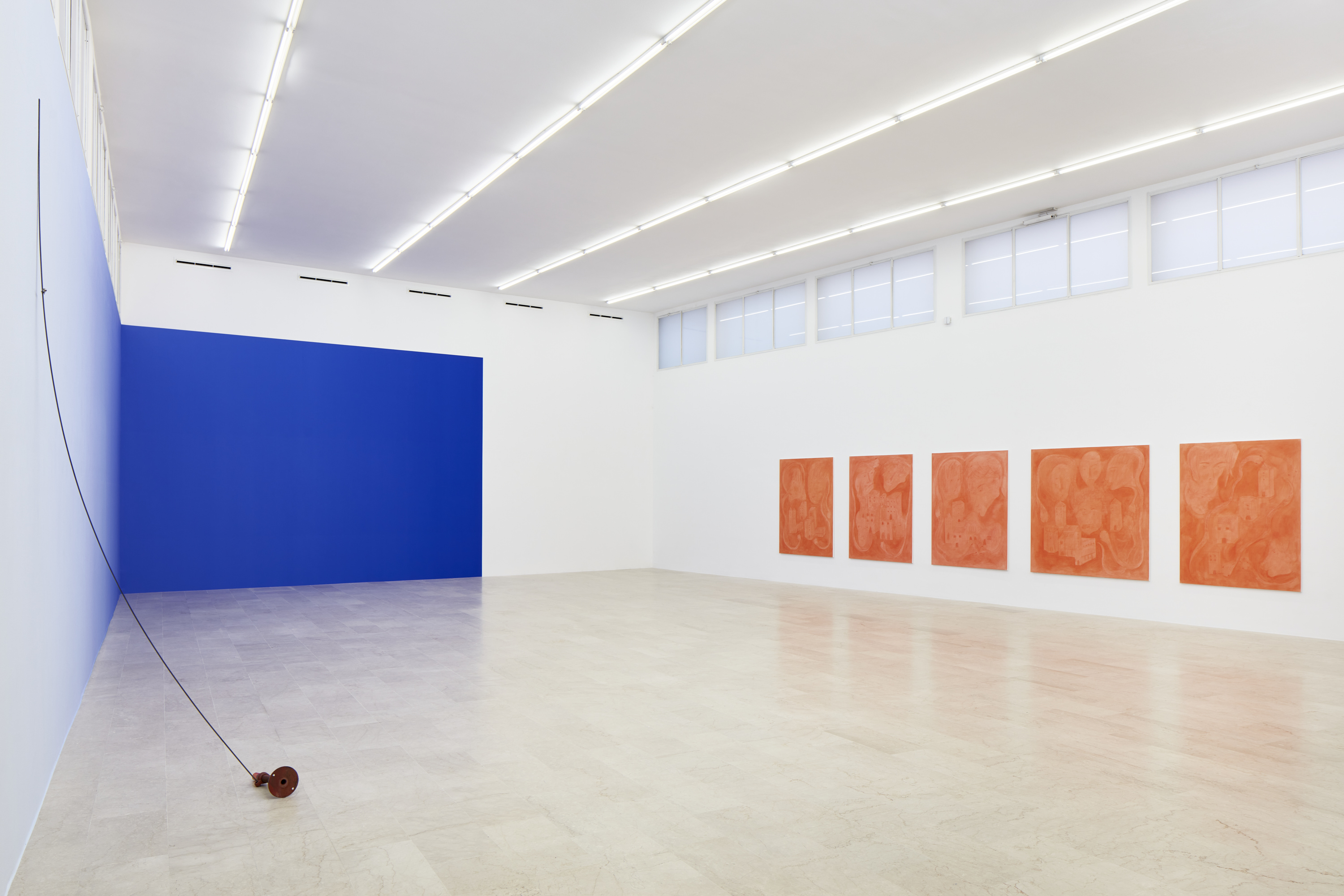 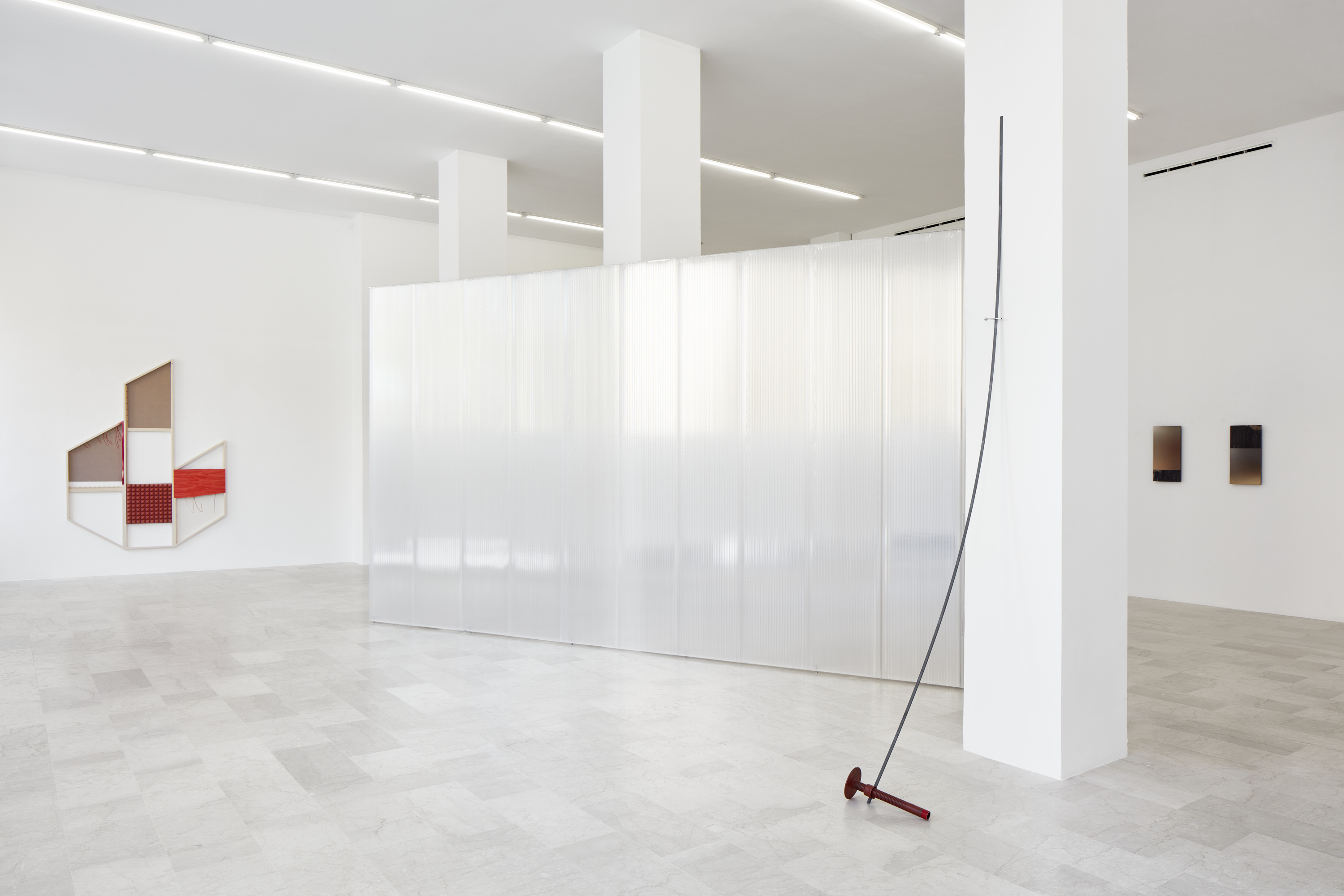 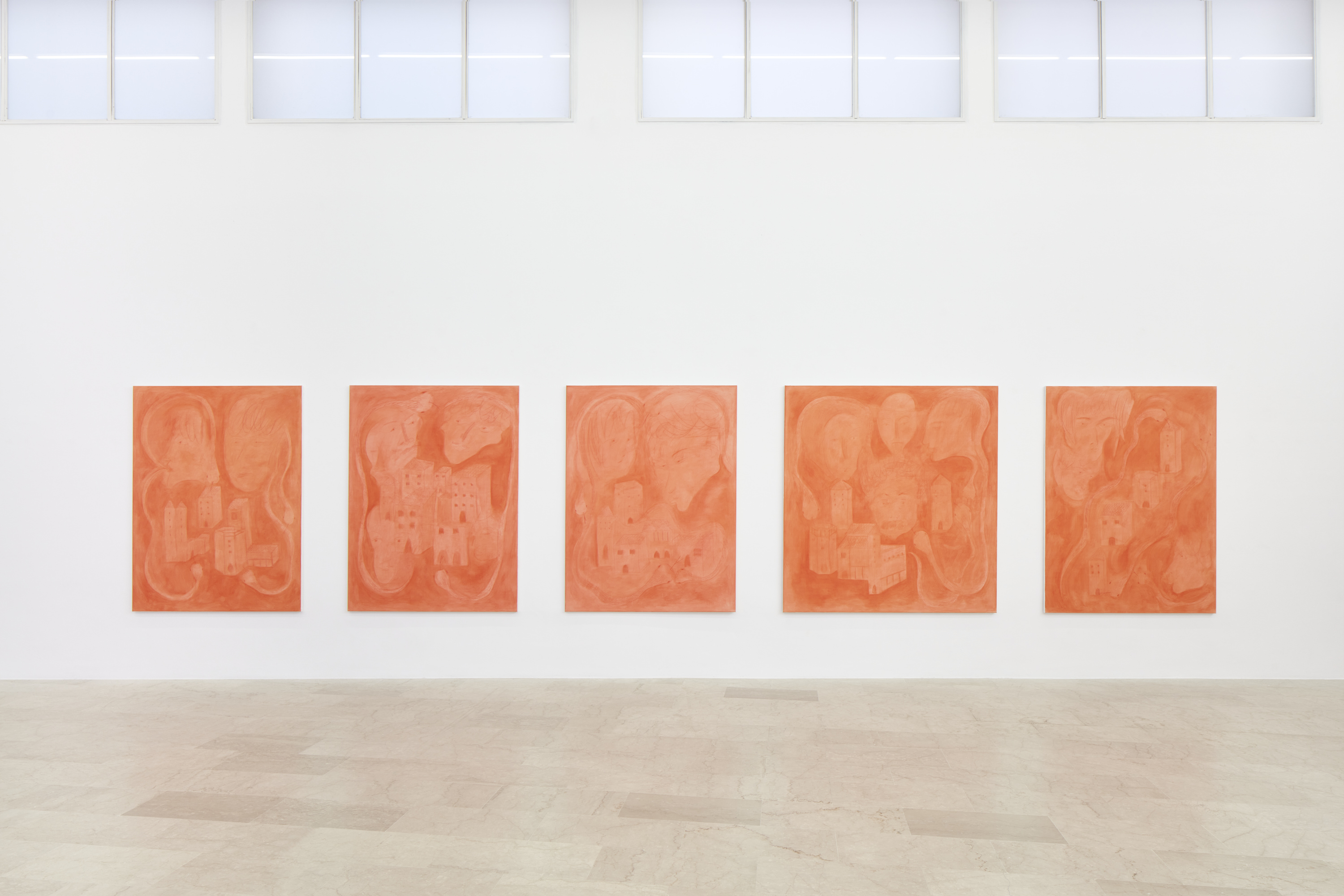