An erect human figure with wide shoulders and a narrow waist stretches one arm upwards. Conceived as a universal scheme of proportion, this recurring silhouette – Le Corbusier’s “the Modulor” – placed human needs at the heart of design and architecture and could be considered as an updated version of the “healthy,” normalized body of the Vitruvian Man. Today, this wet dream of universalism – ultimately ableist – shapes not only everyday civil architecture via railing heights and staircase ratios, but is also inscribed in the standardization of mass production: whether a wristwatch, baseball hat or pair of socks: “one size fits all”. This is also the name of a 1.83-meter-high sculpture by Piotr Łakomy which, instead of being placed on a pedestal, seems to float in front of the wall in two ill-fitting white socks slovenly put over it. Apparently, one size doesn’t fit all.

‍
The metal skeleton of this batwing-like body is wrapped up in aluminium honeycombs, like a cocoon, in which four ostrich eggs lie as if waiting to be hatched in the vessel’s nest. Here, as in the case of all “vessels” on view in the exhibition, Łakomy by the sweat of his brow manually bent and distorted five pre-owned, standardized aluminium suitcases from the 1980s and 90s that he purchased on eBay. Arranged on one horizontal line, aligned to the grid of supporting columns of the exhibition space and hung armpit-height, they revive Edward Krasinski’s credo regarding his characteristic blue tape: “I stick it horizontally on everything and everywhere, at a height of 130 cm.” While still distantly evoking the principle of the greatest common denominator – the suitcases’ exact specifications for conveyor belts and storage compartments – they are now neither identical to one another nor strictly faithful to their individual dimensions.

‍
These deformed and halved suitcases metaphorize the idea of the shelter-giving container as a “fetish of modernity,” yet they transgress the ready-made gestures of Isa Genzken’s abruptly parked pop luggage. Their geometric, industrial cellular intervals do not conform perfectly to the human body, but above all confine it within an “idealist square,” the prison cells of our daily life: the school desk, the hospital bed or the apartment. Here one might think of contemporary “coffin homes,” tiny subdivided housing units in Hong Kong, in which those priced out of the market crouch, unable to stretch their legs. Abbé Laugier’s assumption that men were driven from caves and compelled by their need for sight to make dwellings – habitations that cover man without burying him – appears to be reversed here. Tellingly, abandoned prison cells might trigger the horrors of a portable body bag that crosses borders in cargo holds, declared as “luggage only”.

‍
However, in Łakomy’s works, the once- standardized rectangles of the shiny aluminium suitcases now emulate earthly descendants which, despite their abstraction, feature organic attributes and an uncanny relationship to quasi- subjects or even bodies. Seemingly preserving the latent life in ostrich eggs, the refrigerator-like sculptures echo Michael Fried’s category of human-shaped objects which encourage anthropomorphism. In a similar way, Frederick Kiesler’s unbuilt monolithic shell, the “Endless House,” that was supposedly easy to erect, weightminimized and mobile, overcame the distinctions between floor, walls, roof and columns, collapsing in favor of the spherical models borrowed from birds’ eggs, such as the ostrich’s. It is this form of correalism, the relationship between nature and manmade organisms, that gives the impression that life and container were so congruent as if the “vessel” itself might grow along with its inhabitants. For example, in Vessel #2, the durable form of a bamboo stick penetrates the inside of the suitcase like both tree trunk and spine; Frei Otto might have envisioned it covered with withered leaves, where inside correlates with outside, and vice versa.

‍
In contrast to the universal functionalist visions in which “the outside is the result of an inside,’’ as Corbusier postulated, in the postmodernist quest for use value, personality – cladding – has become the commodity du jour for meaning and marketability. For example, produced in the first decade of the 2000s, the Fiat Multipla put shell and interior on a collision course: the fourwheeled ark of the modern nuclear family was described by the awed consumers and journalists alike as a fantasy with the “face” of a crocodile or frog, a sin of design, yet somehow sublime car. Its crude dress enabled a spacious and highly economized room concept. Despite ushering in a major step in the flexible use of interior space, Fiat eventually decided to replace the model with a successor that was smoothed out at the front. Gone was the bulge. Gone was a car’s “good relationship with its occupants,” as the designer put it.

‍
Building on a fragmentation in opposition to the totalizing vision of modernity, Łakomy’s works might provoke other urgent questions: What comes after the tired modernist project of searching for a unified logic in the relation between nature and culture that would put us on a new path to aesthetic meaning?

‍
Such utopian postulates tend to create exclusions and suppressions in a time that is jammed between the end of the end of history and the beginning of the future as we want it. Maybe Łakomy’s vessels hint at replacing the overdetermined and culturally contaminated anthropocene with something that Donna Haraway describes as the “Chthulucene”. Haraway is referencing the Lovecraftian Sci-Fi creatures “Chtulu”, who aren’t subjected to any laws of nature known to us. The term becomes a strategy that is meant to turn around the violent and hierarchical relations between species towards another type of future kinship. Łakomy’s works abandon the fable of false purificationand containment – with its vessels for the “healthy” progress-oriented male body, the nuclear family or useful “species” – and unveil how these continue to be tools for exploitative parasitism under the guise of common compliance.
Elisa R. Linn & Lennart Wolff (km temporaer)
----------------------------------------------------------------------------------------------------------------------------
Piotr Łakomy (b. 1983 Poland) lives and works in Poznań.
Recent solo exhibitions include: Waiting Room, Koenig 2, Vienna, 2020. Fenix, Avant-Garde Institute, Warsaw, 2019. 3 inch giant in your bathroom, Centre for Contemporary Art FUTURA, Prague, 2019. One Foot Bone Box, The Sunday Painter, London, 2019. From the Tenth Floor People Seem Smaller, Stereo, Warsaw, 2017. Pale House, Galeria Labirynt, Lublin, 2017. Selected group exhibitions include: Harvest the crust from your eyes, Slash, San Francisco, 2020. Metamorphosis. Art in Europe Now, Fondation Cartier, Paris, 2019. Le Bel Été, Noire Gallery, Torino, 2018. Orient, Kim? Contemporary Art Center, Riga, 2018. Views 2015 – Deutsche Bank Award, Zacheta National Gallery of Art, Warsaw, 2015. Private Settings, Museum of Modern Art Warsaw, 2014. 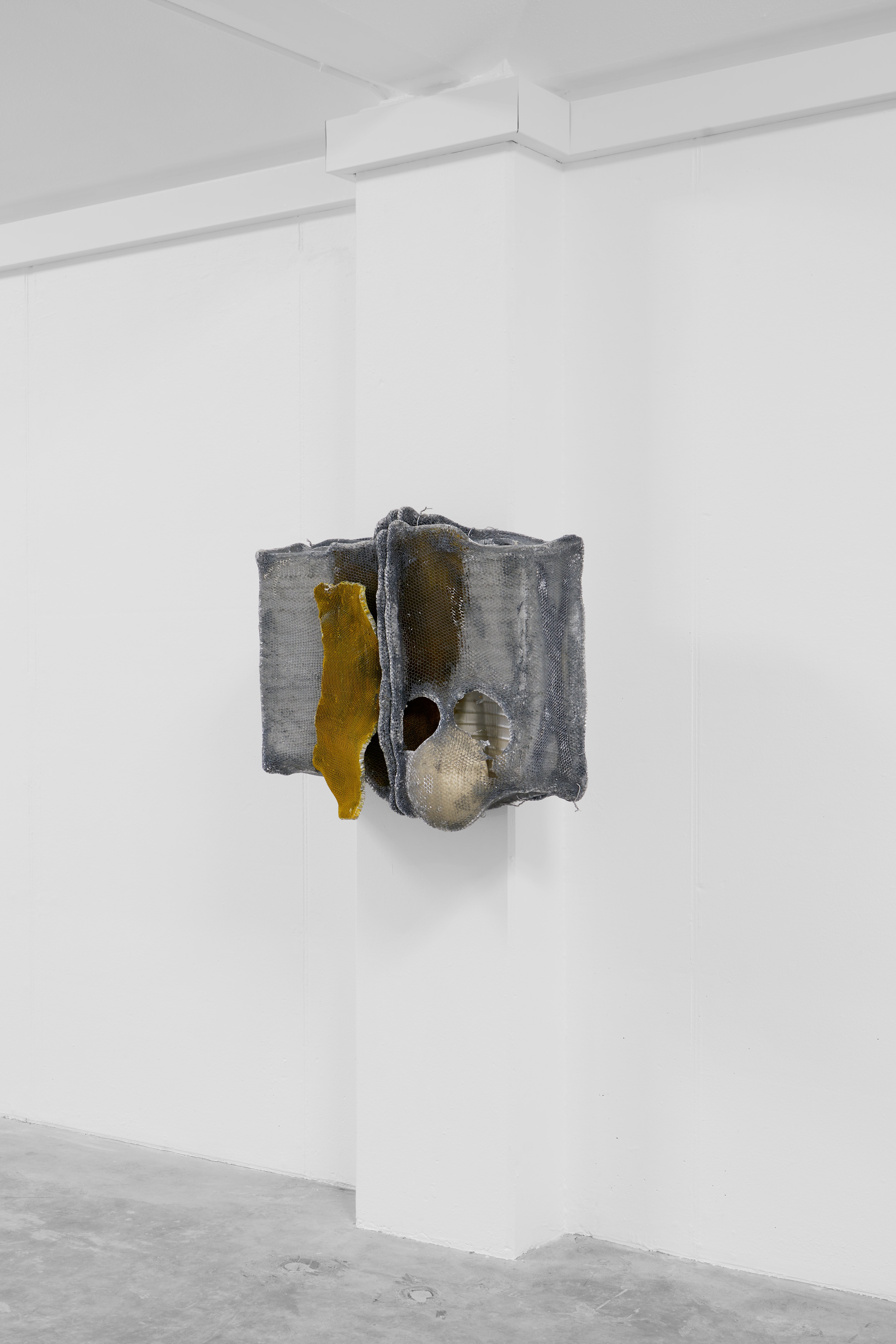 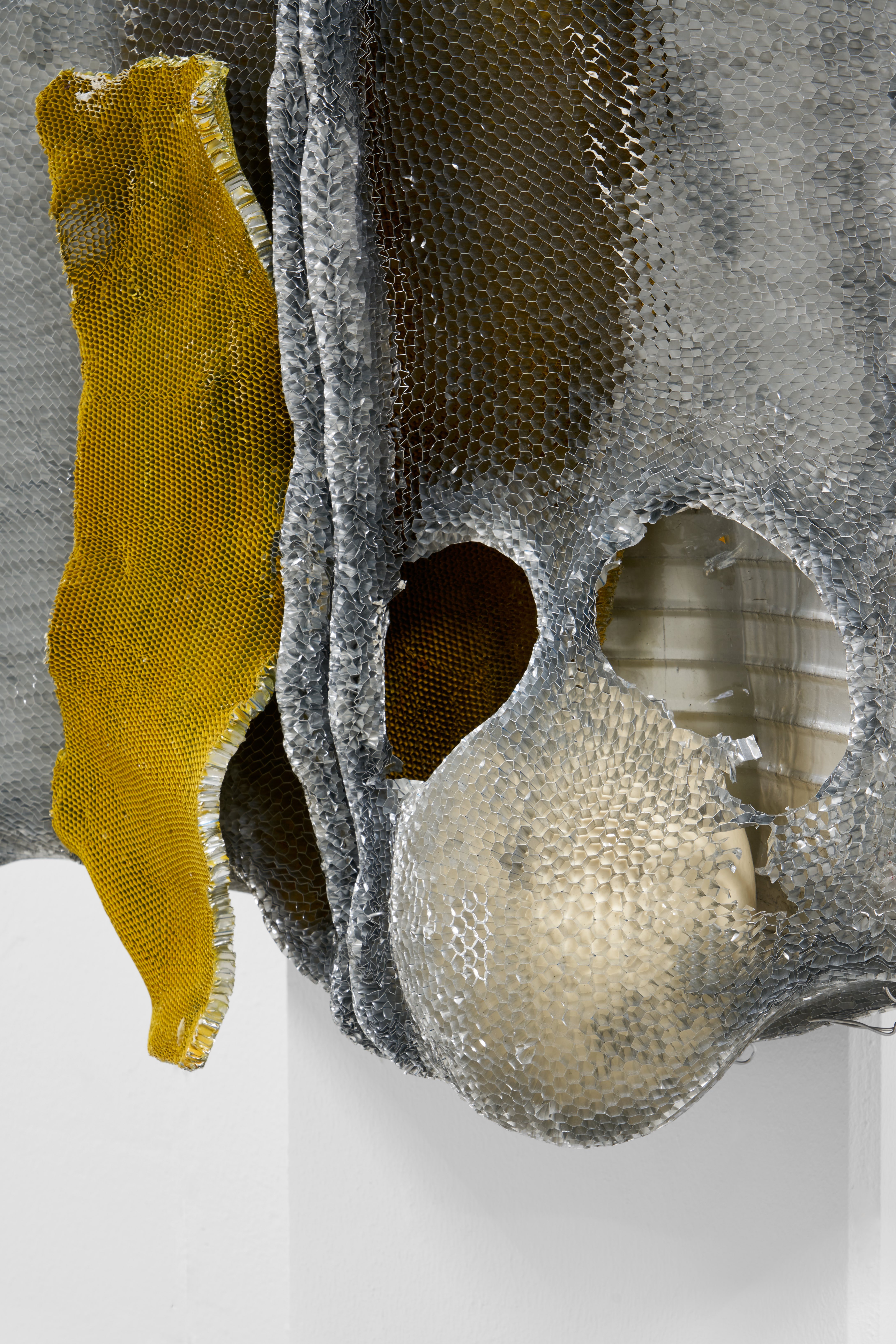 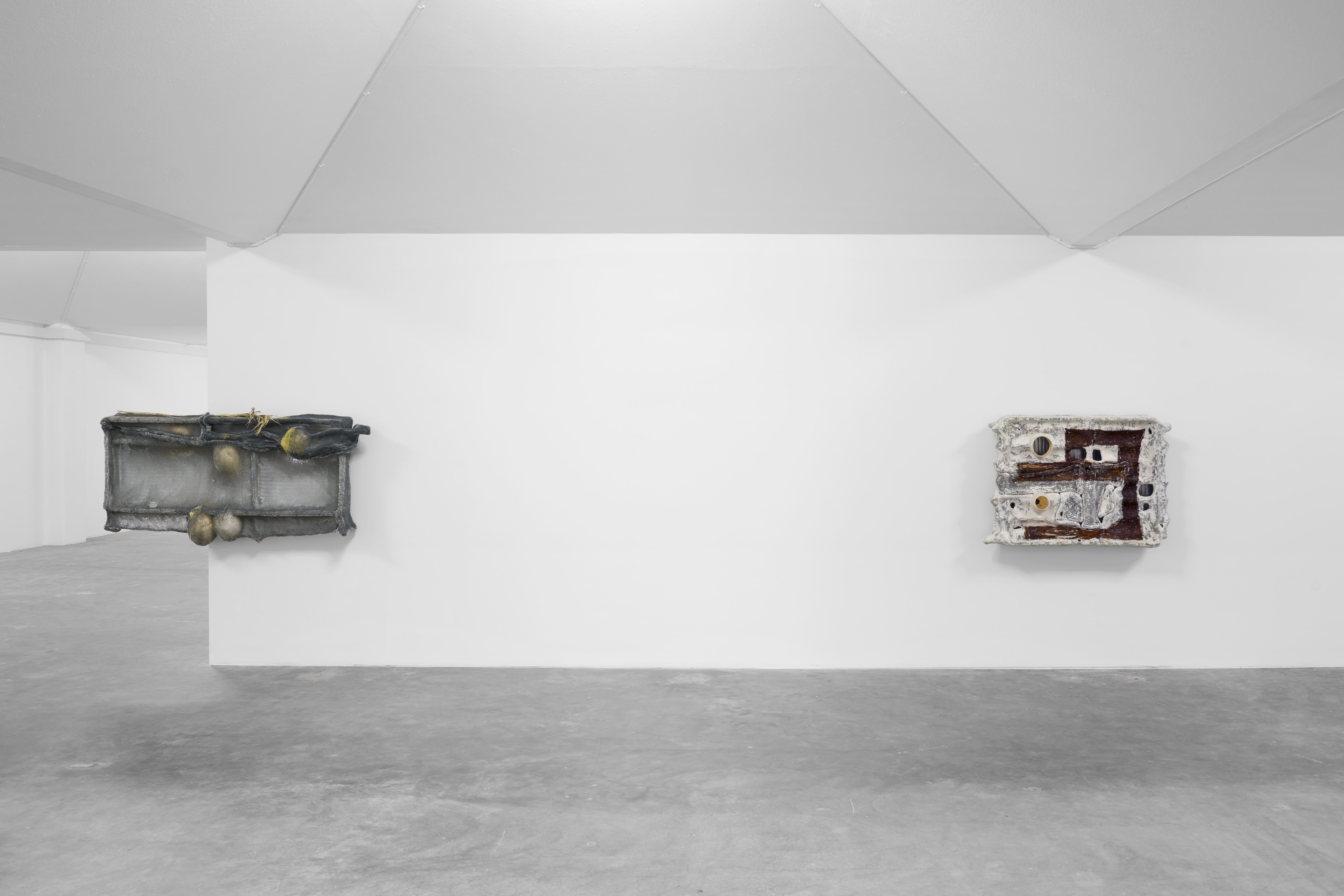 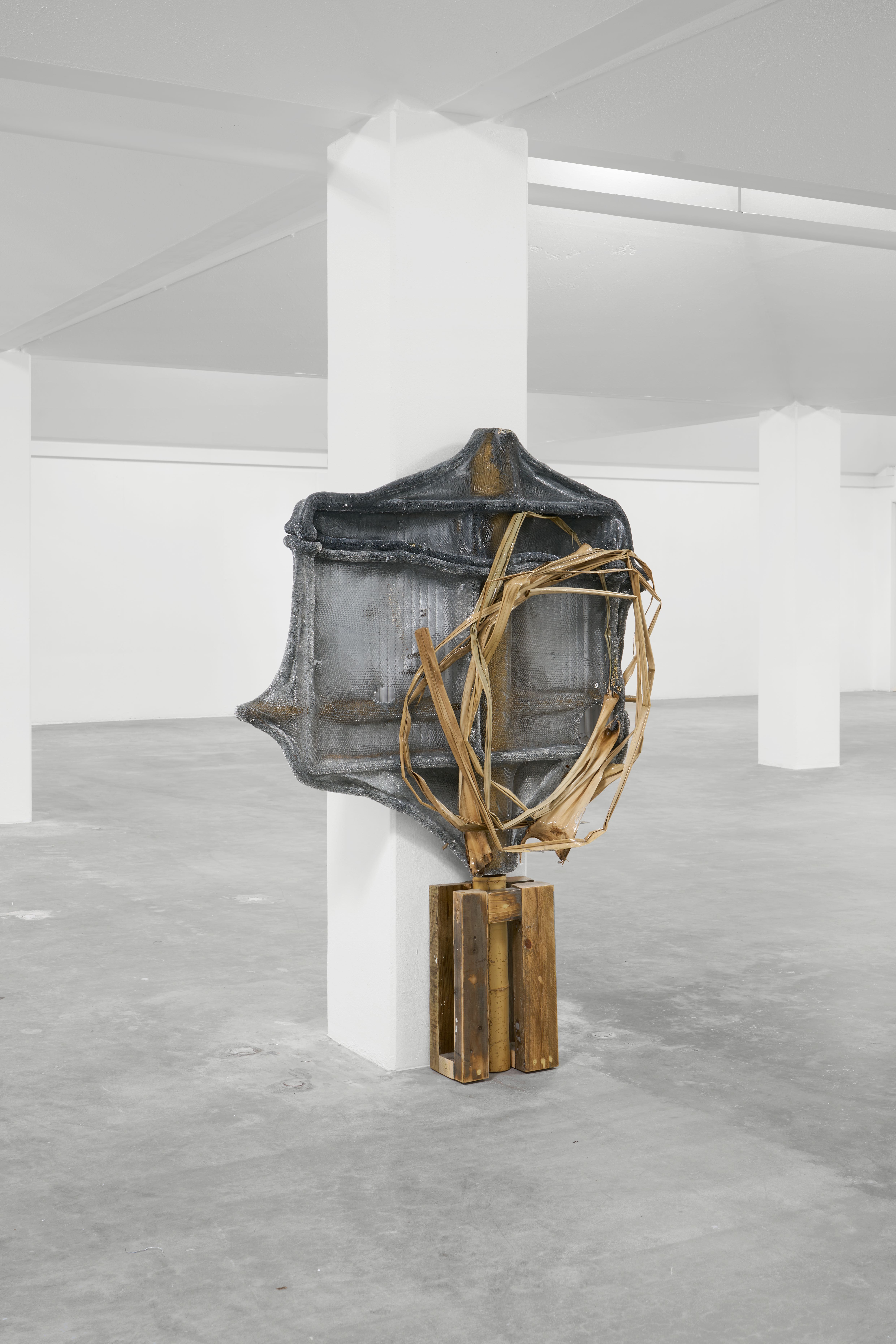 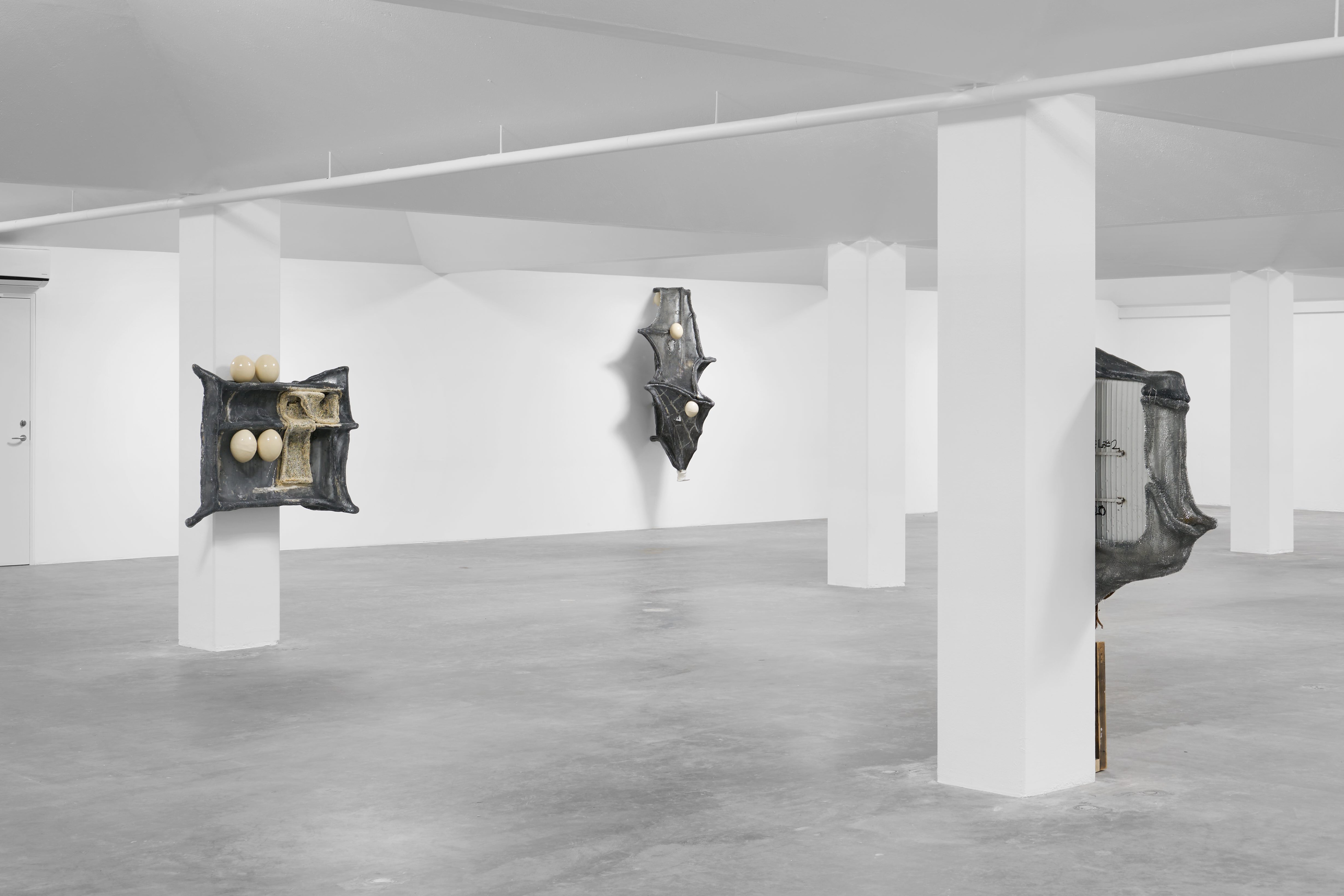 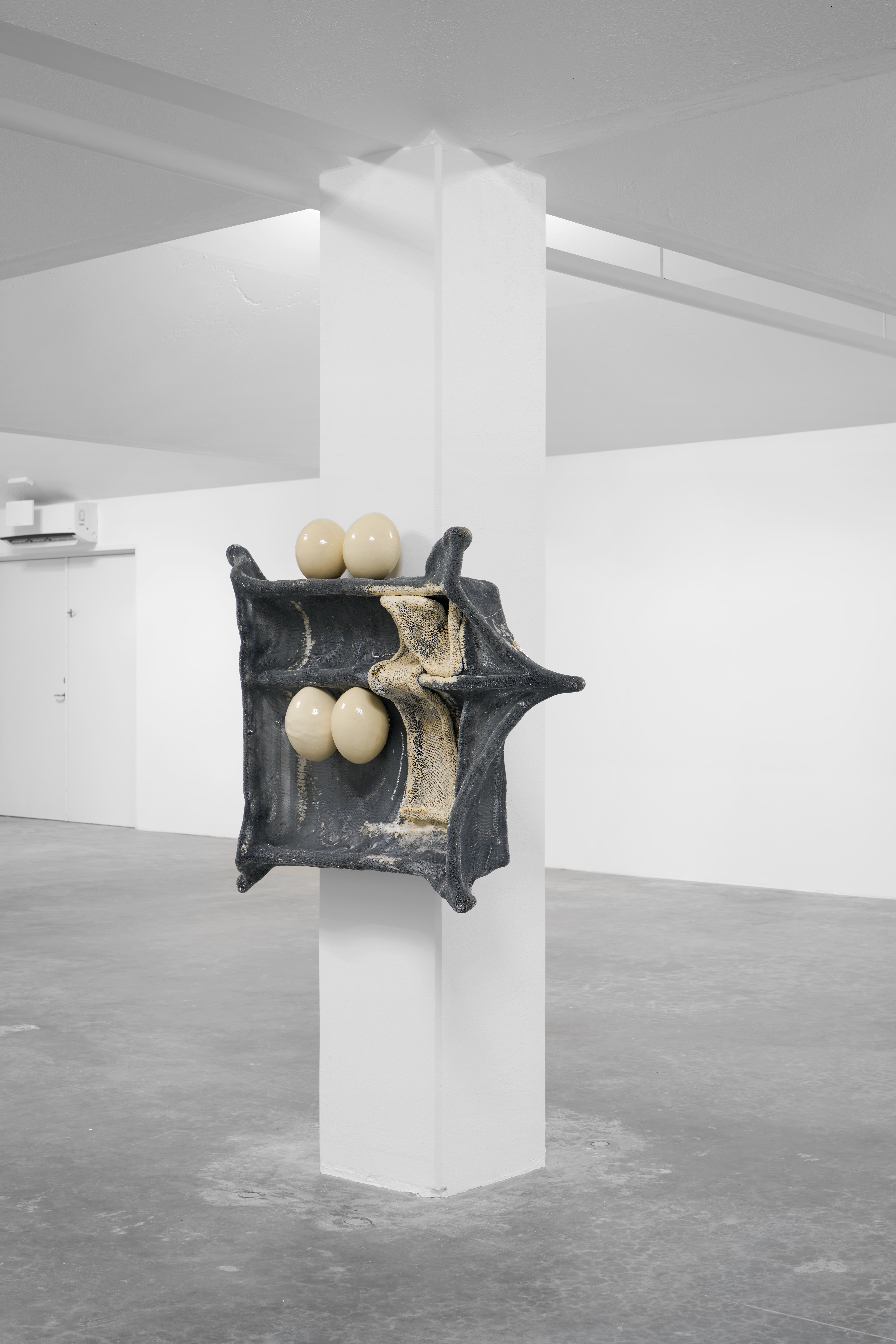 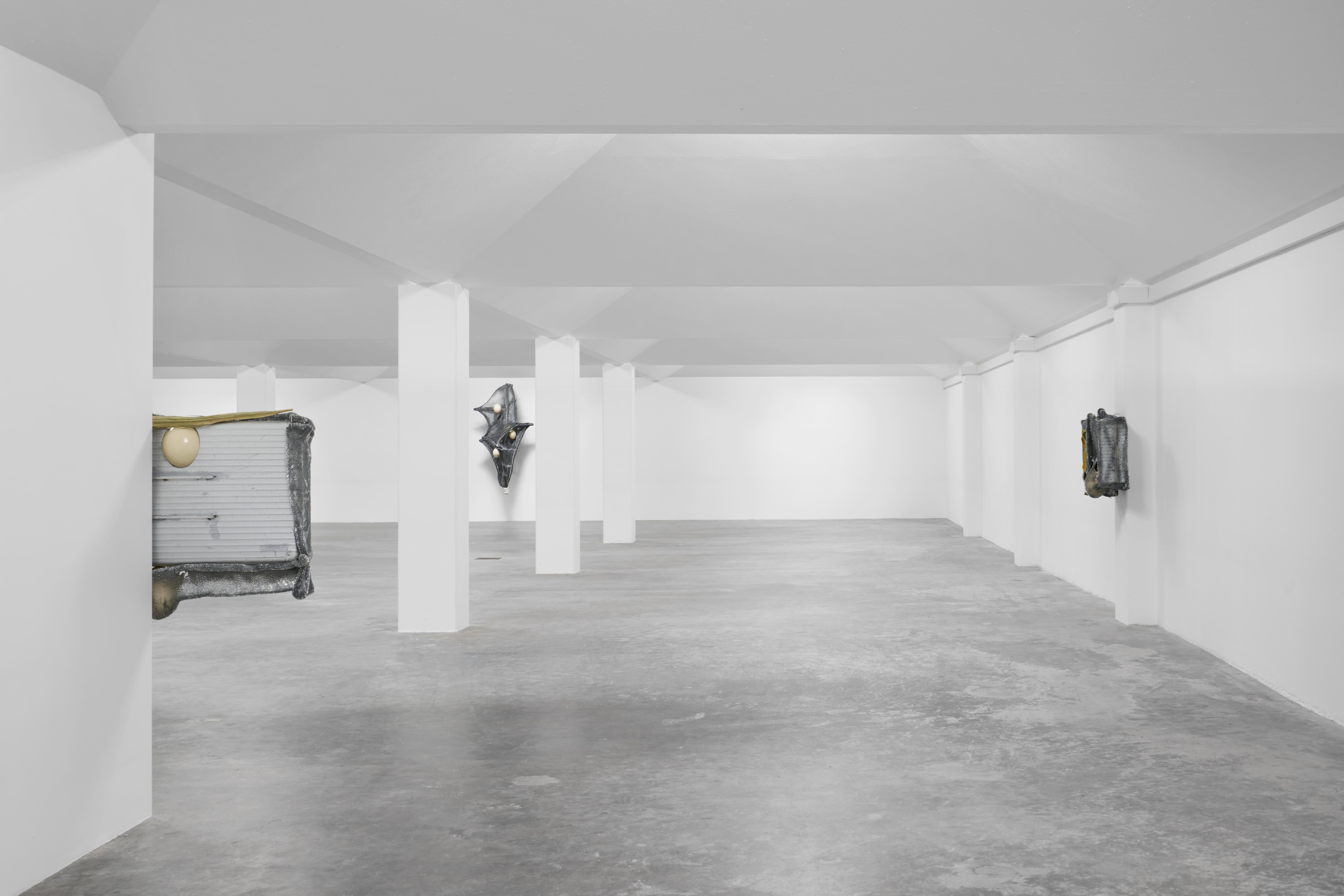 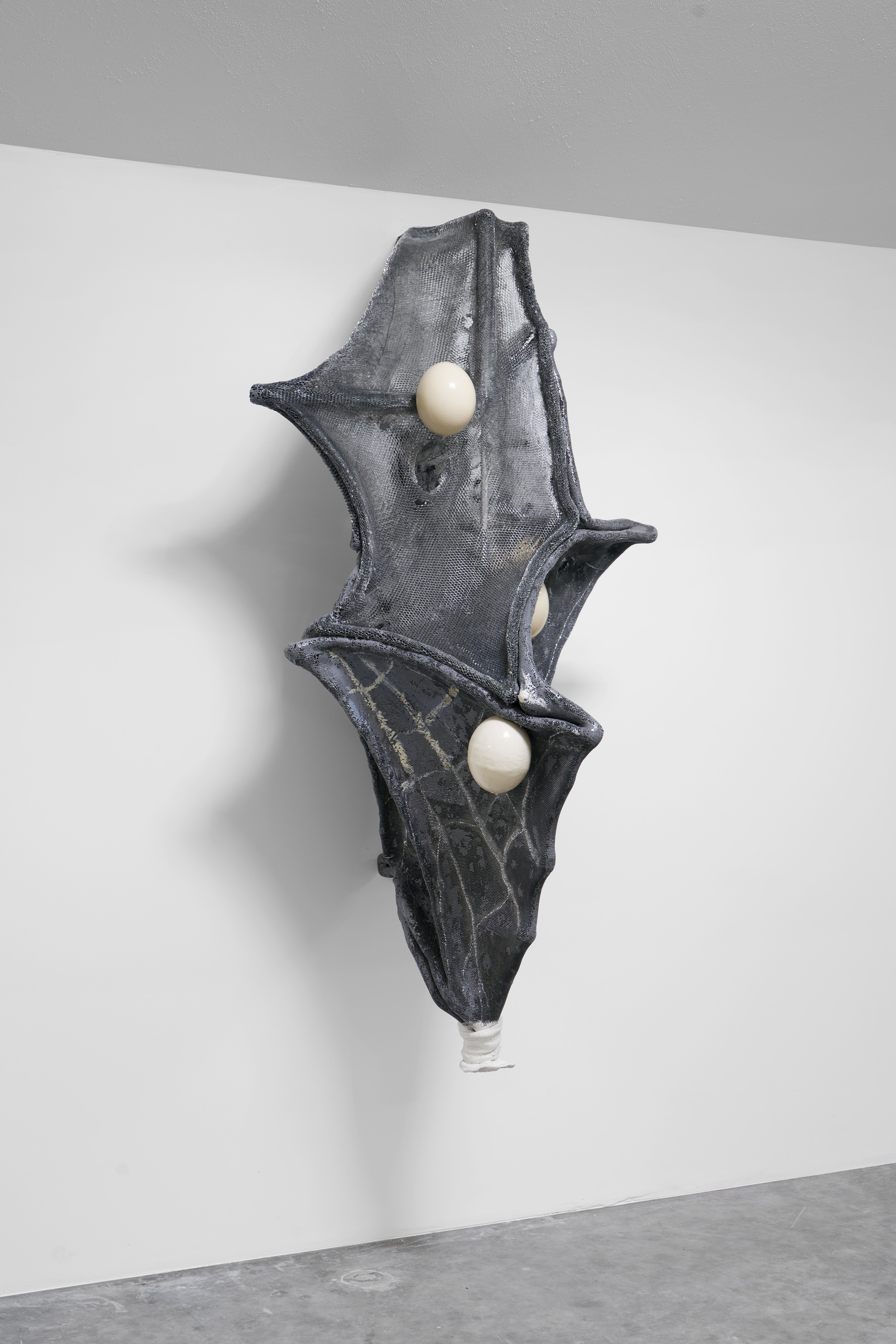