As we know from Albers’ theory on color, it’s all relative or rather color exists in relation toanother color. Chiaroscuro cannot be witnessed without something to outline. How cansfumato achieve its glow against a sea of nothingness? This phenomenon is not limited tovision, but mingles amongst the senses.

Often people speak of white noise as background sound - even as noise pollution. In thevernacular it can used to describe conversations meant to distract or of no real consequence.In physics; however, instances of white noise would include the hiss of steam from theradiator or static on a radio.

Pink noise, conversely, is often found in nature, such as waves crashing on the beach, leavesrustling through the trees, or the rat-a-tat-at of a steady rain.

Interesting that modern-day people will often employ sound machines on their bedsidetable as a source of comfort to help them drift off to sleep. These devices are sometimescalled white noise machines but come regularly programmed with pink noise like thecascading of a waterfall.

So what is the optical equivalency? No doubt we derive pleasure from the patternrecognition required in viewing a Peter Schuyff painting and the same can be noticed in theinfinity loops of a Blair Thurman. In a 2015 interview, John Armleder commented that artonly has any meaning to him while he’s making it. That seems like a very pink noise thing tosay: fleeting but deeply registered. 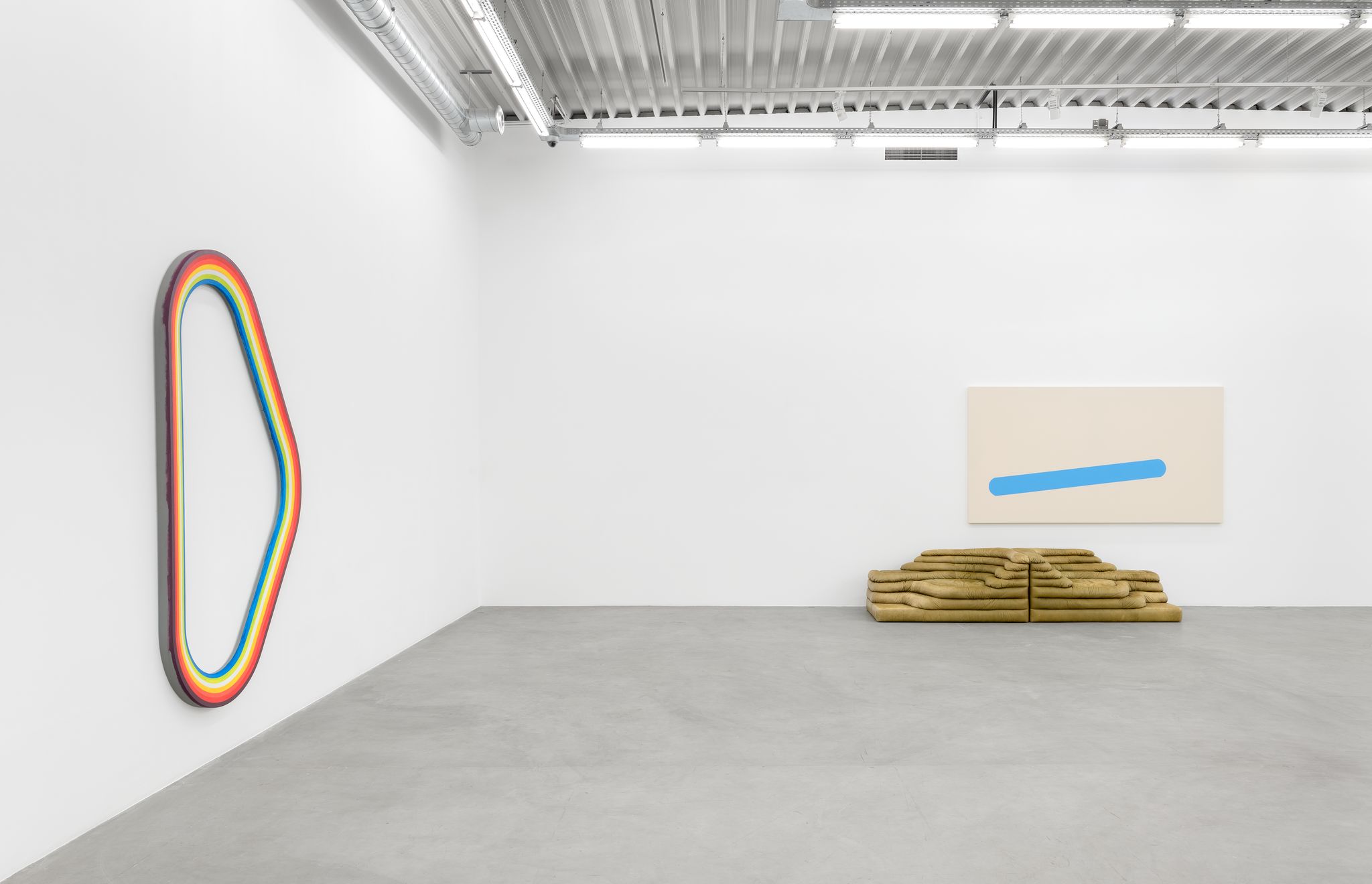 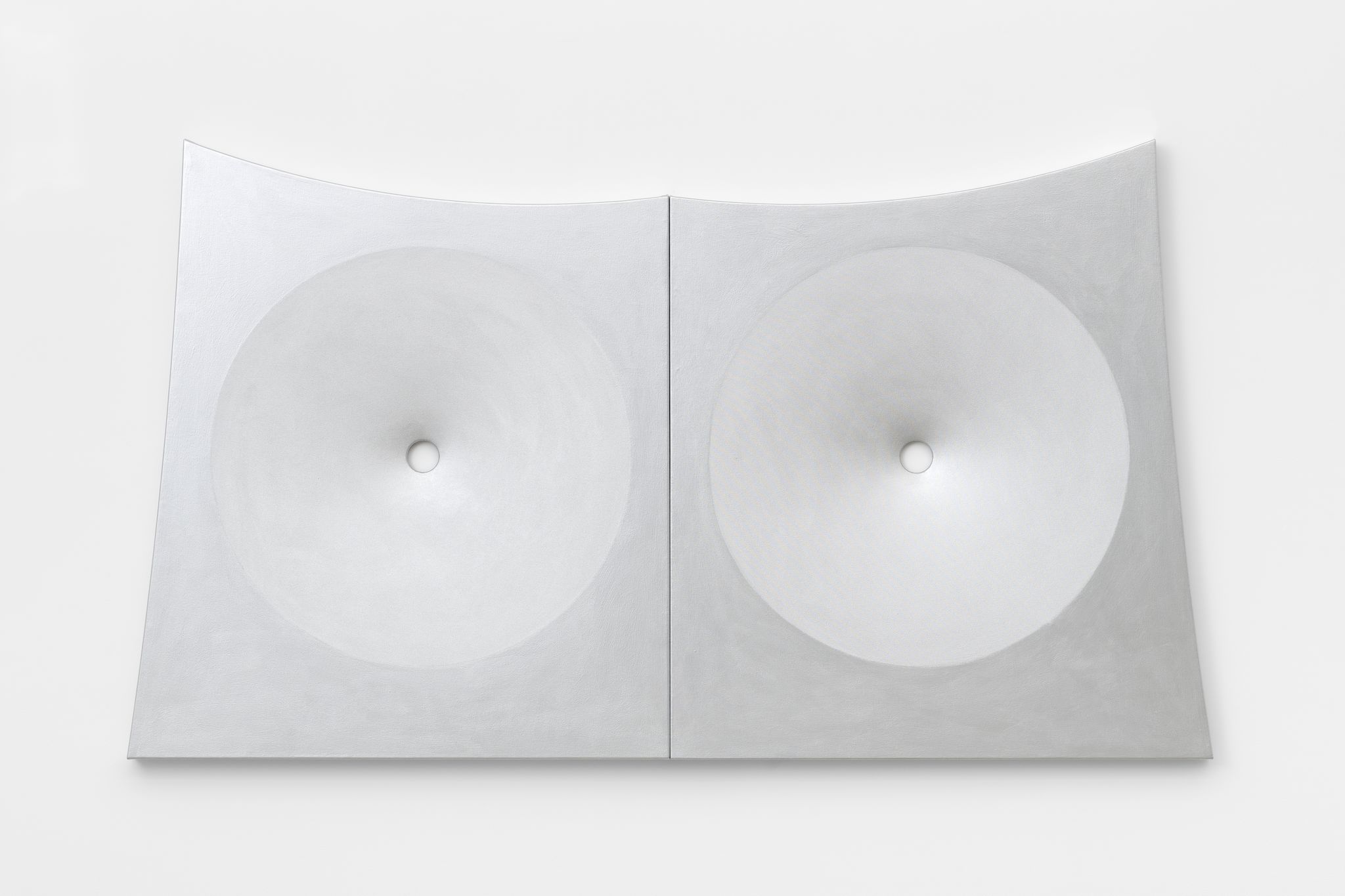 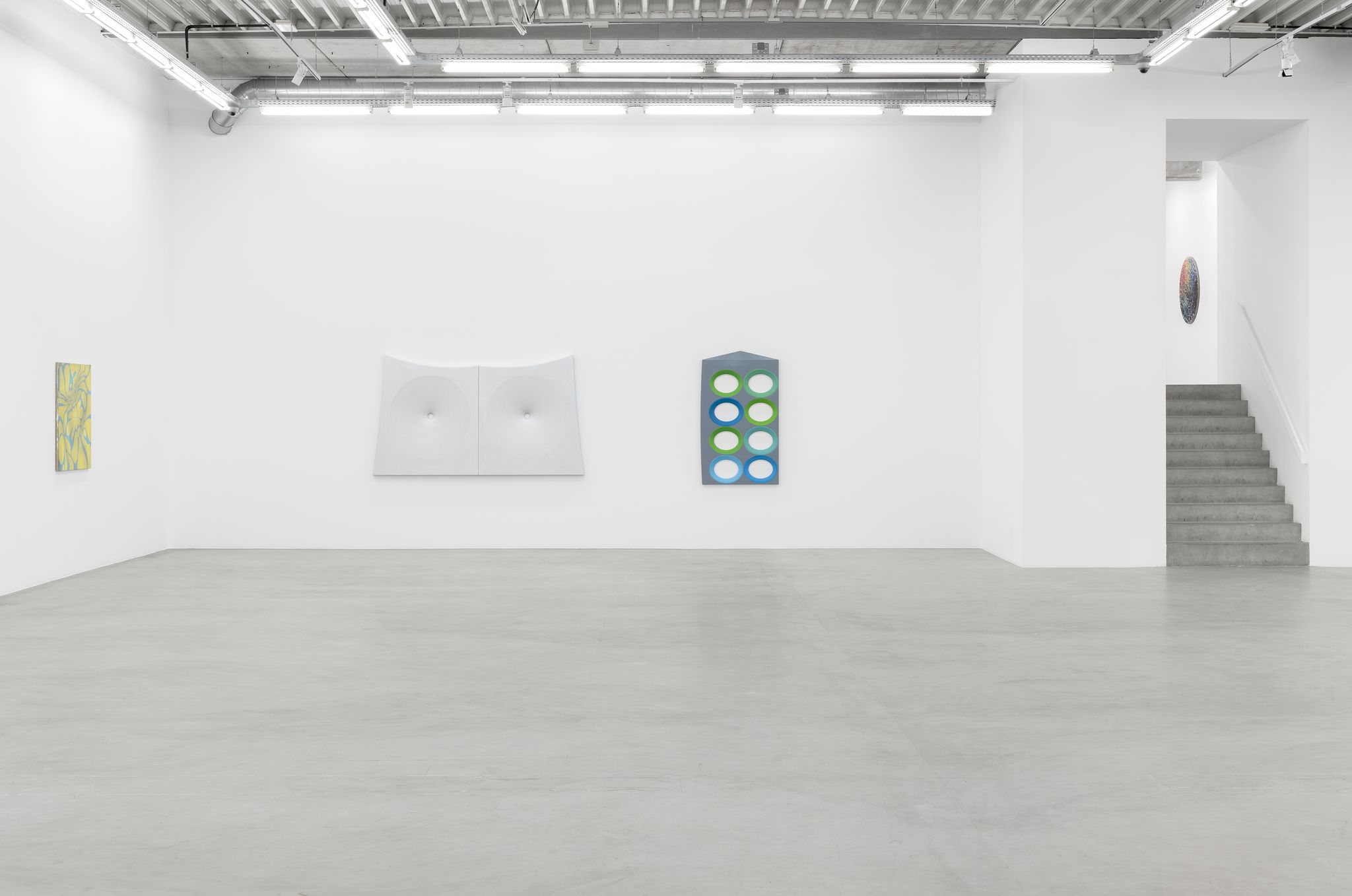 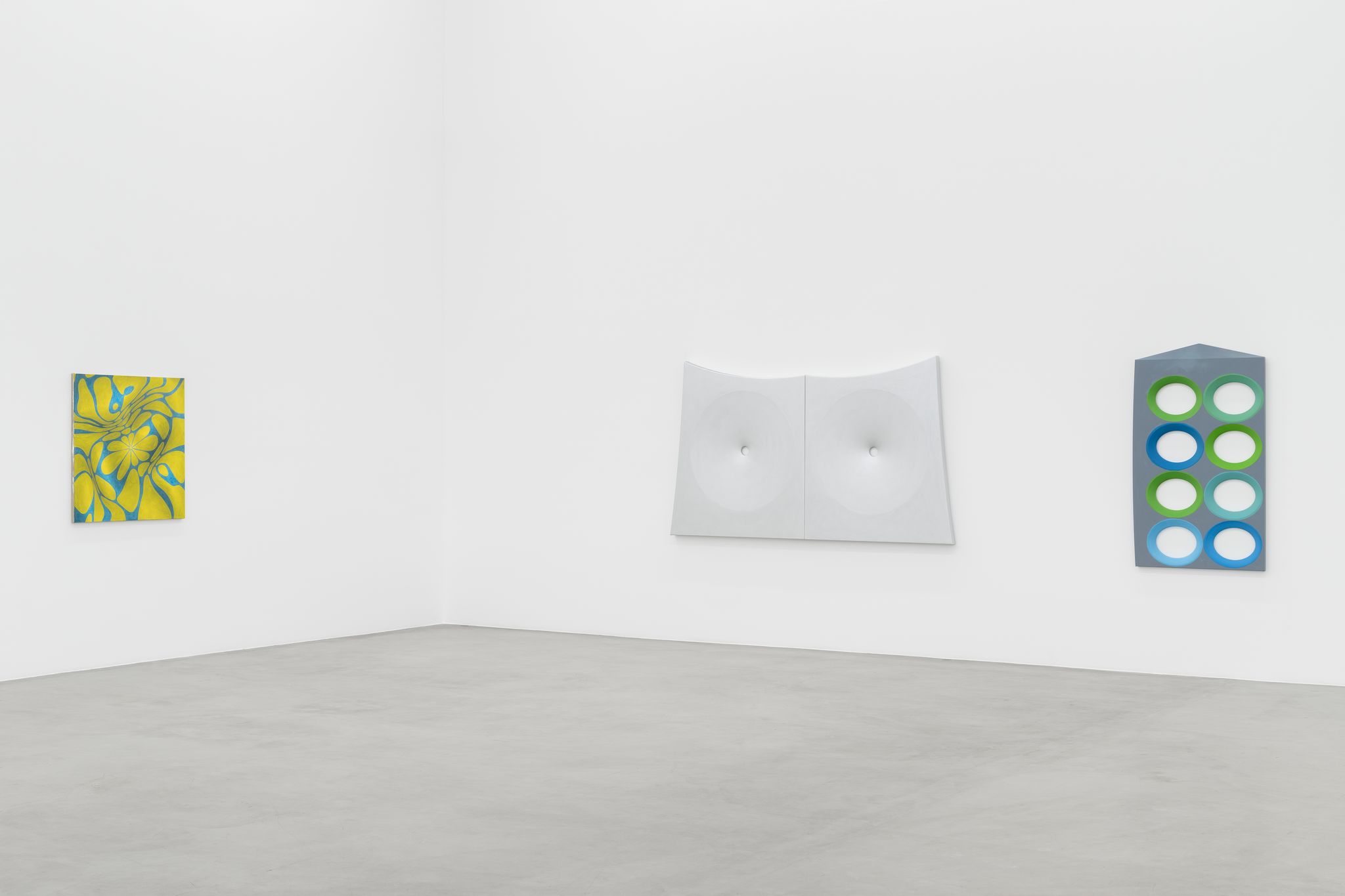 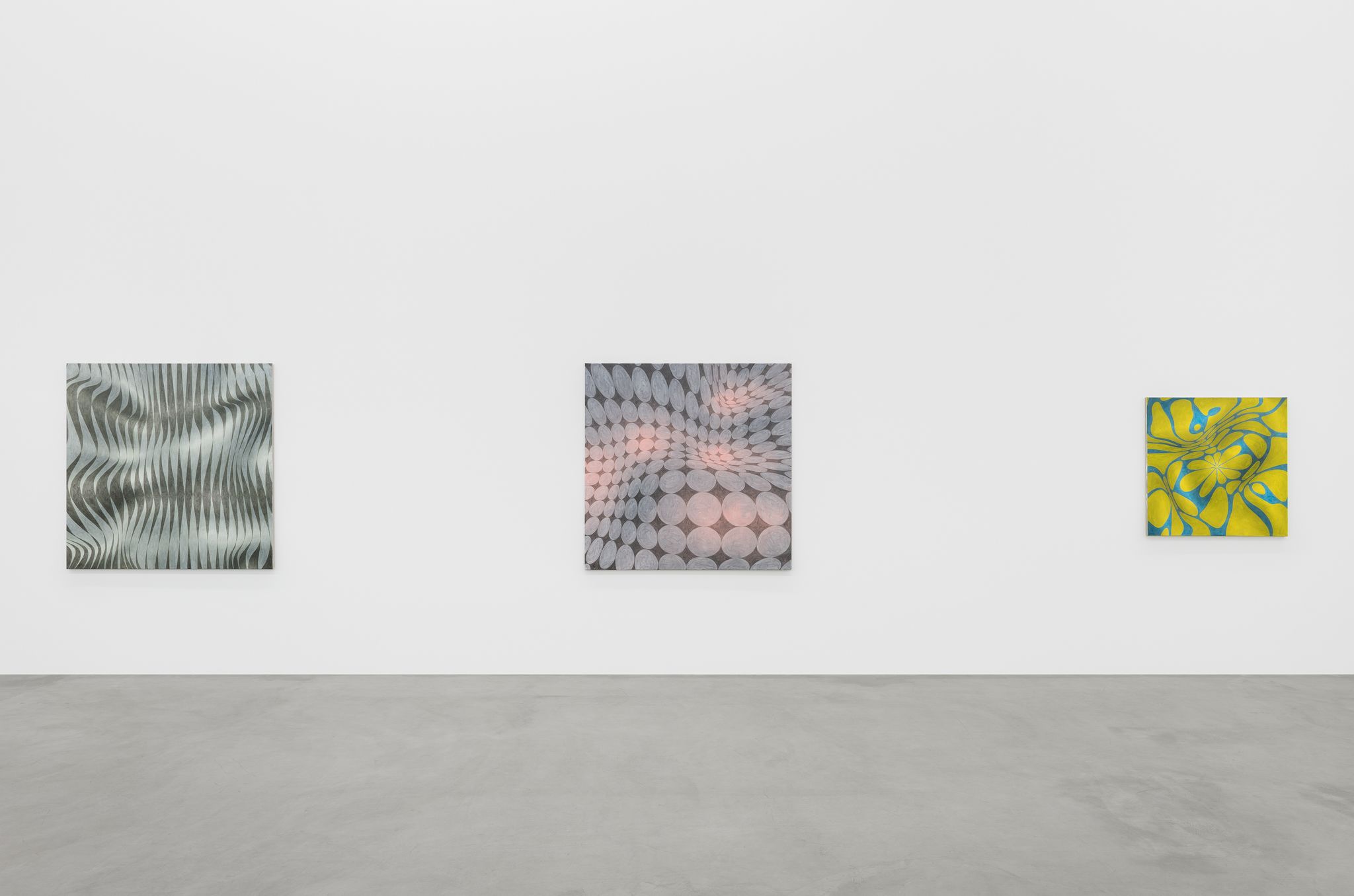 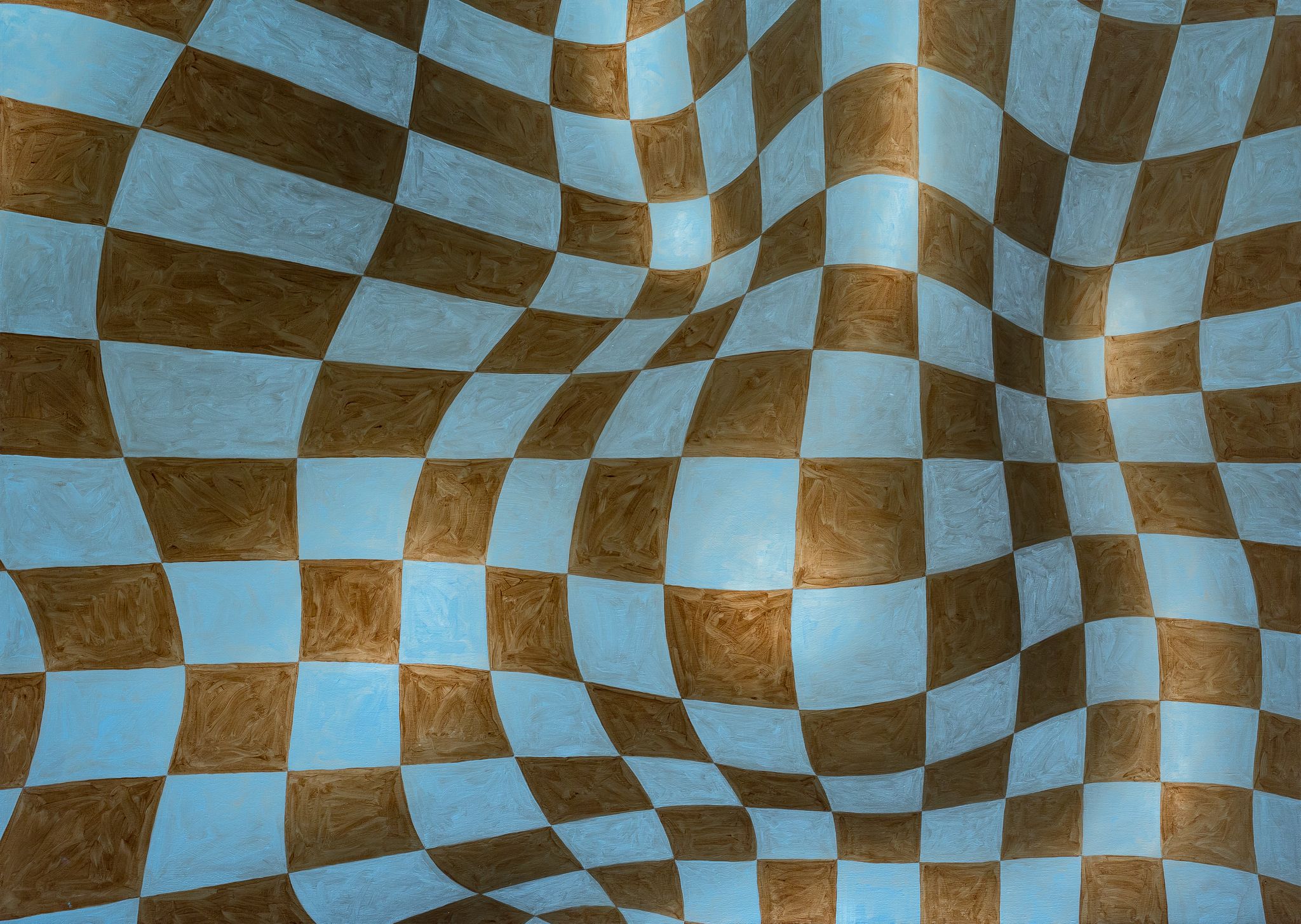 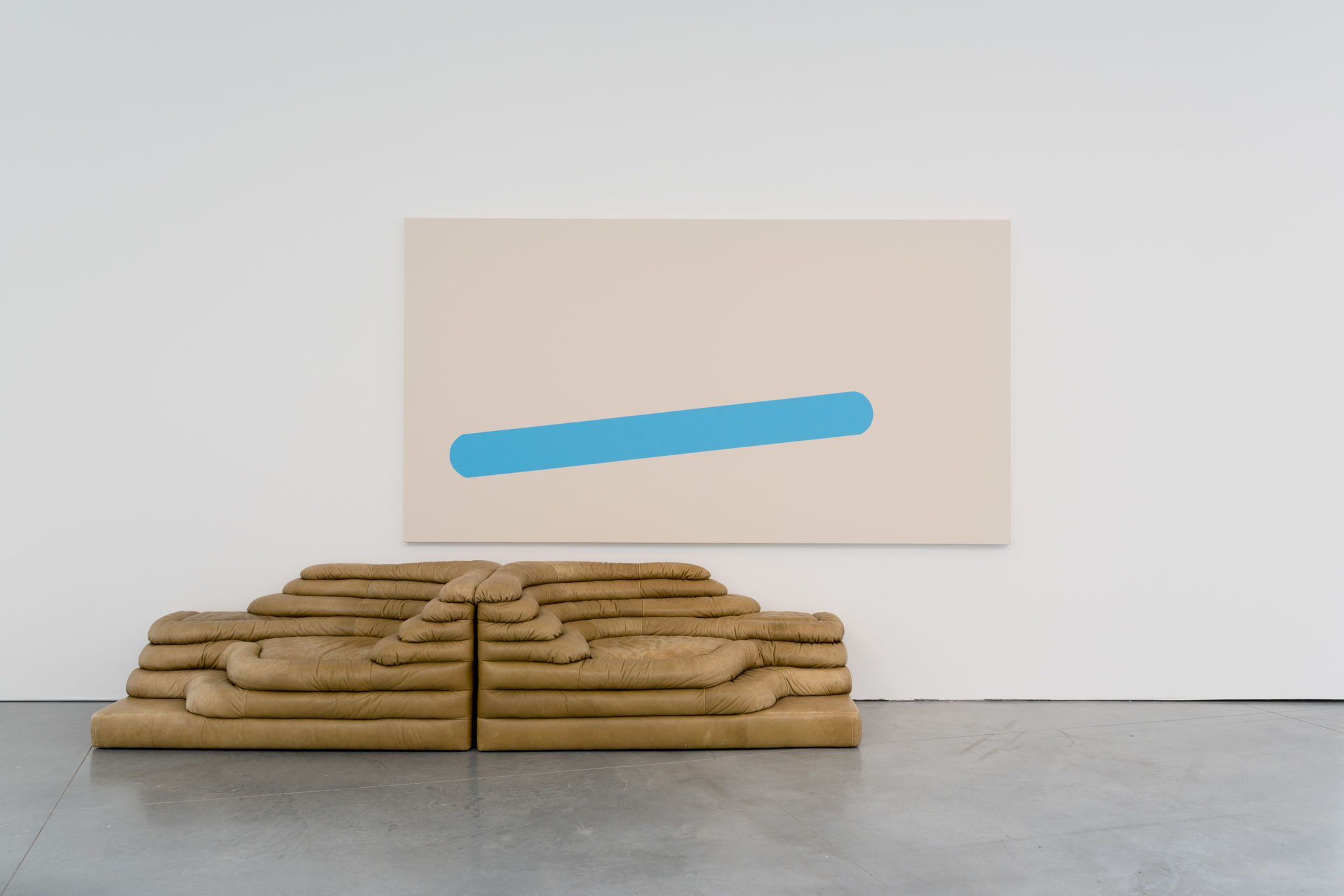