The works that Peppi Bottrop (*1986) presents under the title Going Deeper Underground, in his first exhibition in Spain, are ‘constructed situations’, concrete movements of life towards a collective organisation. As a series of events, the different speeds that occur in his painting, the different areas in which it is composed, act as autonomous entities geared towards the creation of a common pictorial plane, in a utopian vision of painting understood here as repetition and trance. A kind of Motorik, in reference to the reinterpretation that Michael Rother and Klaus Dinger, among others, made of this rhythmic concept used primarily for baroque music.

Going Deeper Underground is organised around a series of large, extensive works constructed through expansive patches that cover the surface of the canvases like echoes and reverberations.Certain fleeting movements remain deposited in the paintings as surfaces in suspension. Between paralysis and vibration, these expansive waves leave only part of the painting visible; the rest disappears and is lost as trace, trickle or buzz. Other elements appear in the paintings alongside these patches: repeated and amplified gestures, rapid arabesques and discontinuous coverings that traverse the immensity of the pictorial plane between layers and latent dissonances, from deafening noises to abysmal echoes.

In 1967, when the Velvet Underground recorded Sister Ray in only one take, their instruments, and especially John Cale’s viola, were distorted and amplified until reaching the maximum saturation point at which the sound could be recorded, achieving something almost indefinable which the band enigmatically named ‘oomph’. The elements in Bottrop’s painting also take place in this space at the edge of what can be recorded, happening out of sight, in this same ‘oomph’.

In his new works, certain basic compositional patterns are forced to pose different readings at the same time and in the same ‘situation’. If Bottrop’s painting is usually associated with the industrial due to the use of materials typical of that medium, the industrial is now also a position, a place on the margin. From there, as processes of combustion and resonance give a metaphorical value to space, Bottrop understands his painting as an immaterial territory of biological metamorphosis, of ‘transmutations’ in Asger Jörn’s words, in what some intellectuals close to German painting of the1980s called ‘the sociology of the organic’.

While some paintings are located in the primal impulse that created cave paintings, others spring from automatism. Some obstinate parts occur with a certain degree of immediacy of the gesture, while others are constructed within slow processes, with deep symbolic charge and deeply hidden messages, combining fragmented materials attached to the surface and ornaments or pseudo ritual and magical symbols

Space for actions charged with fantasy was what Albert Oehlen called one of his paintings from1983. This is precisely where Peppi Bottrop’s painting appears to inhabit. 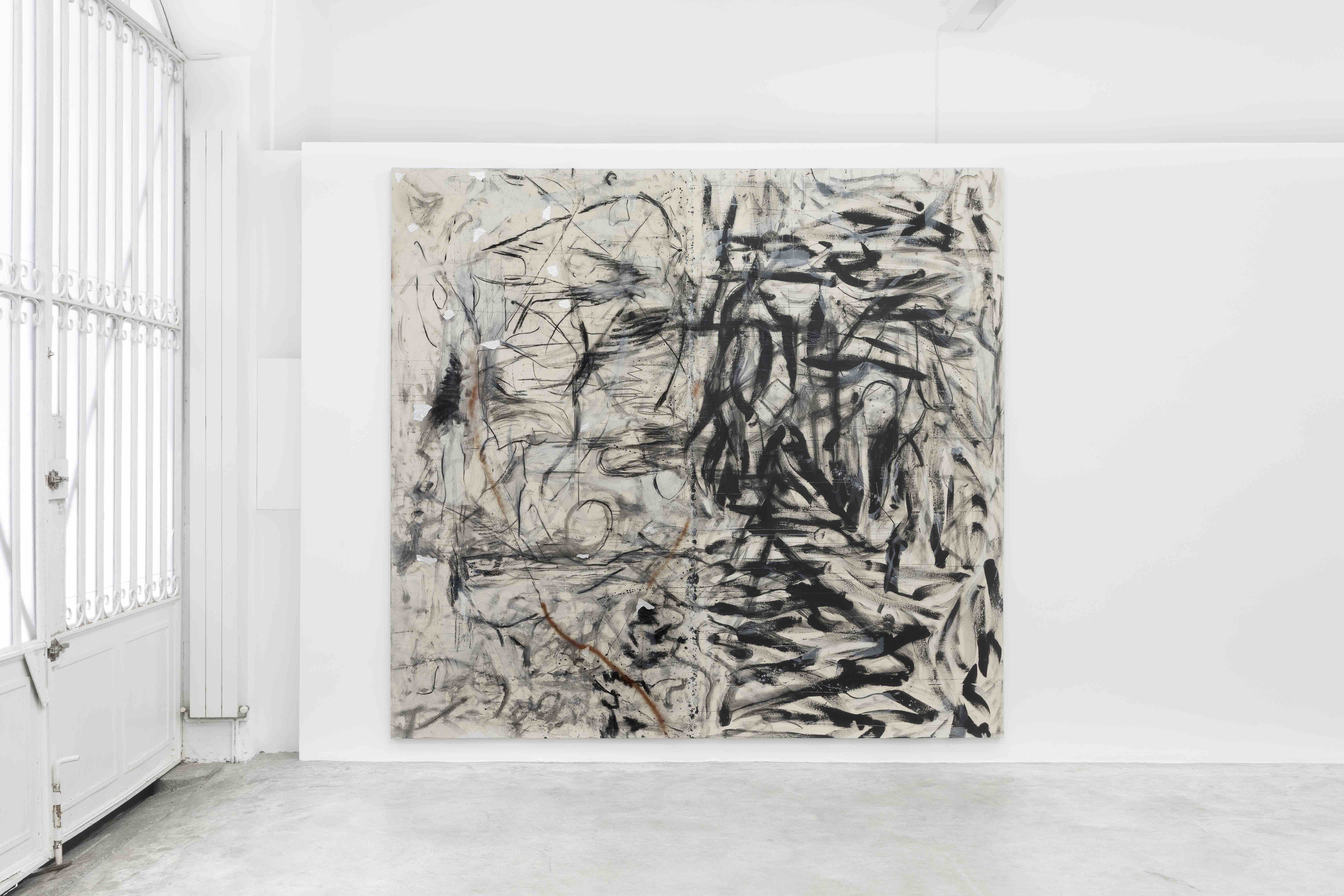 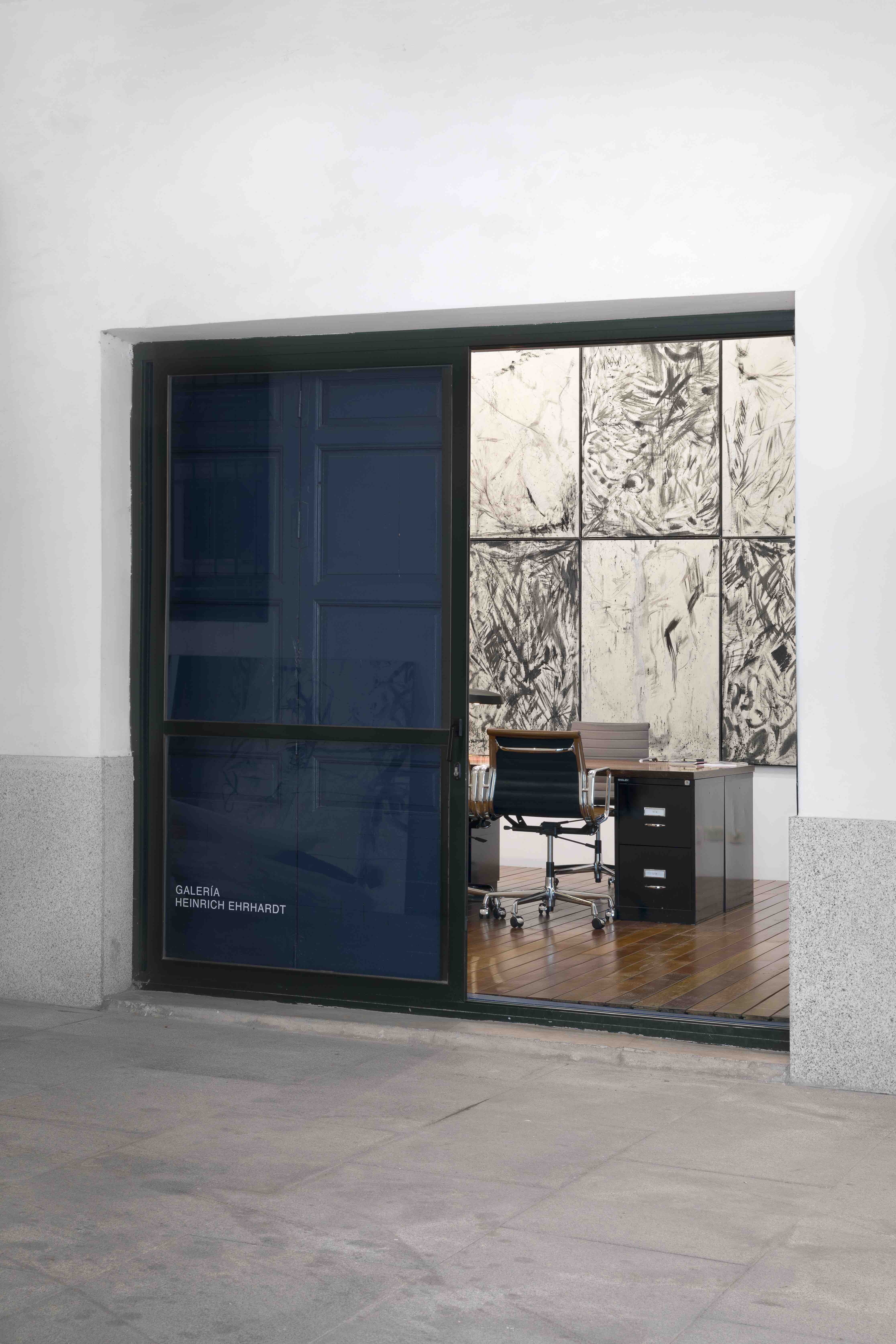 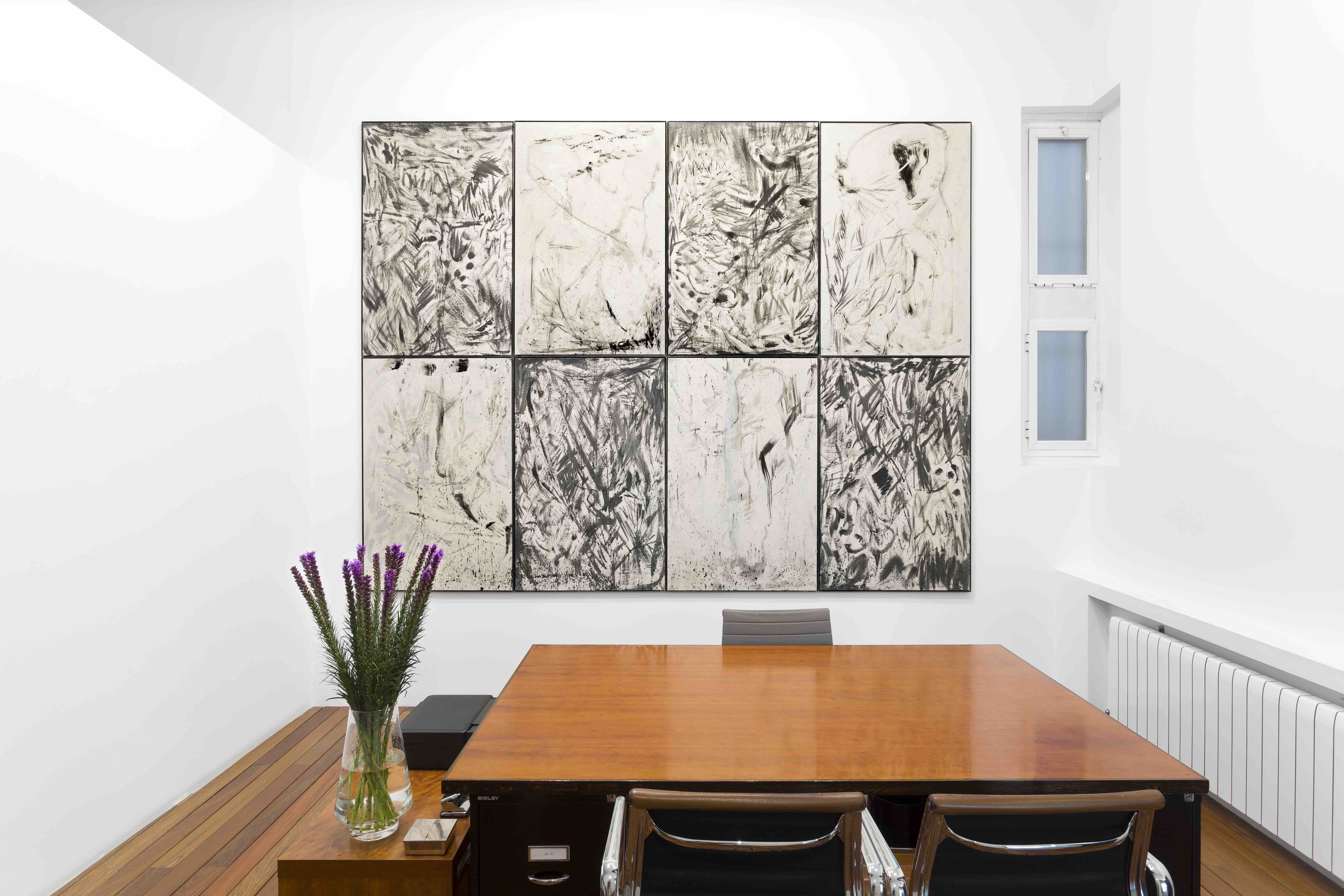 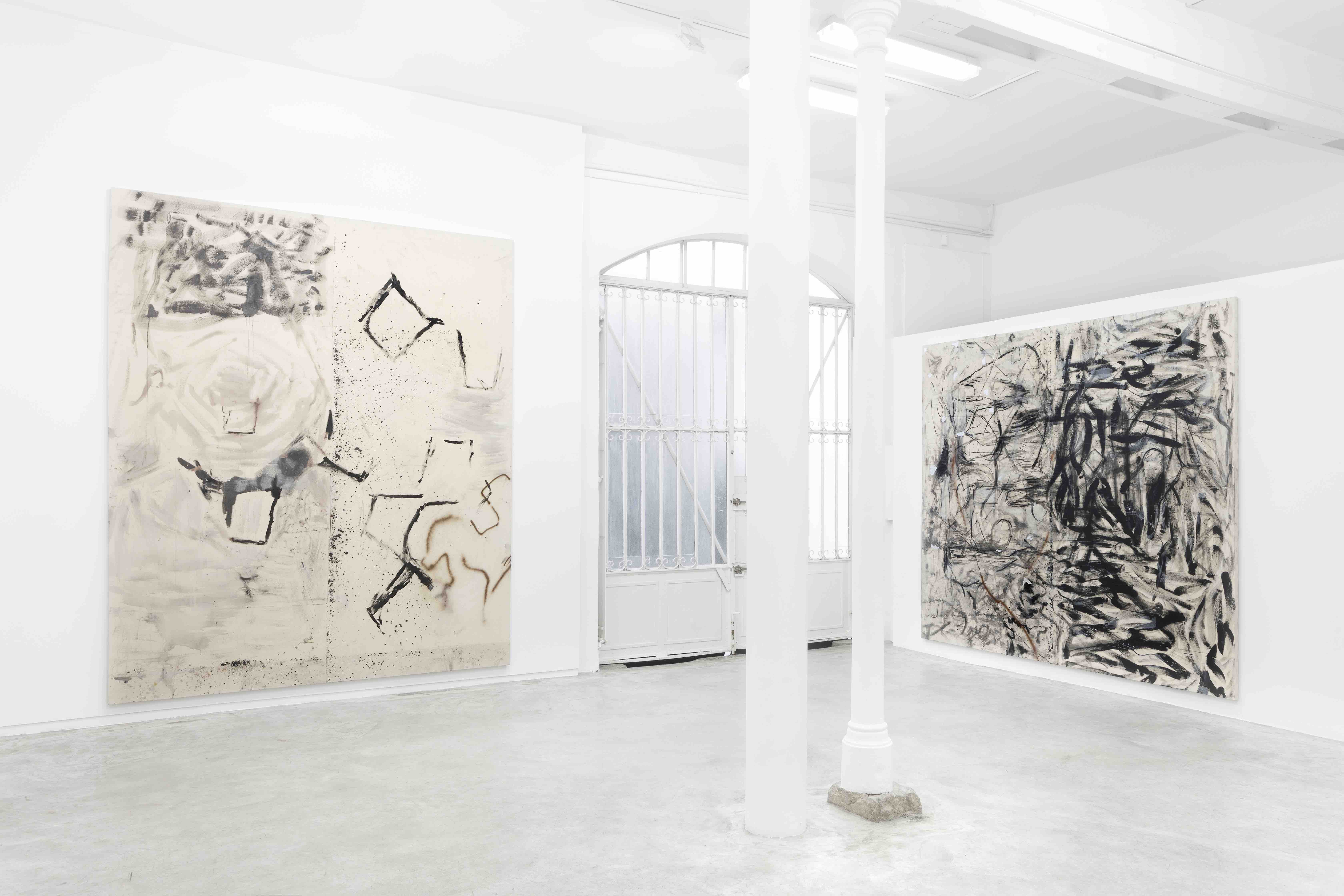 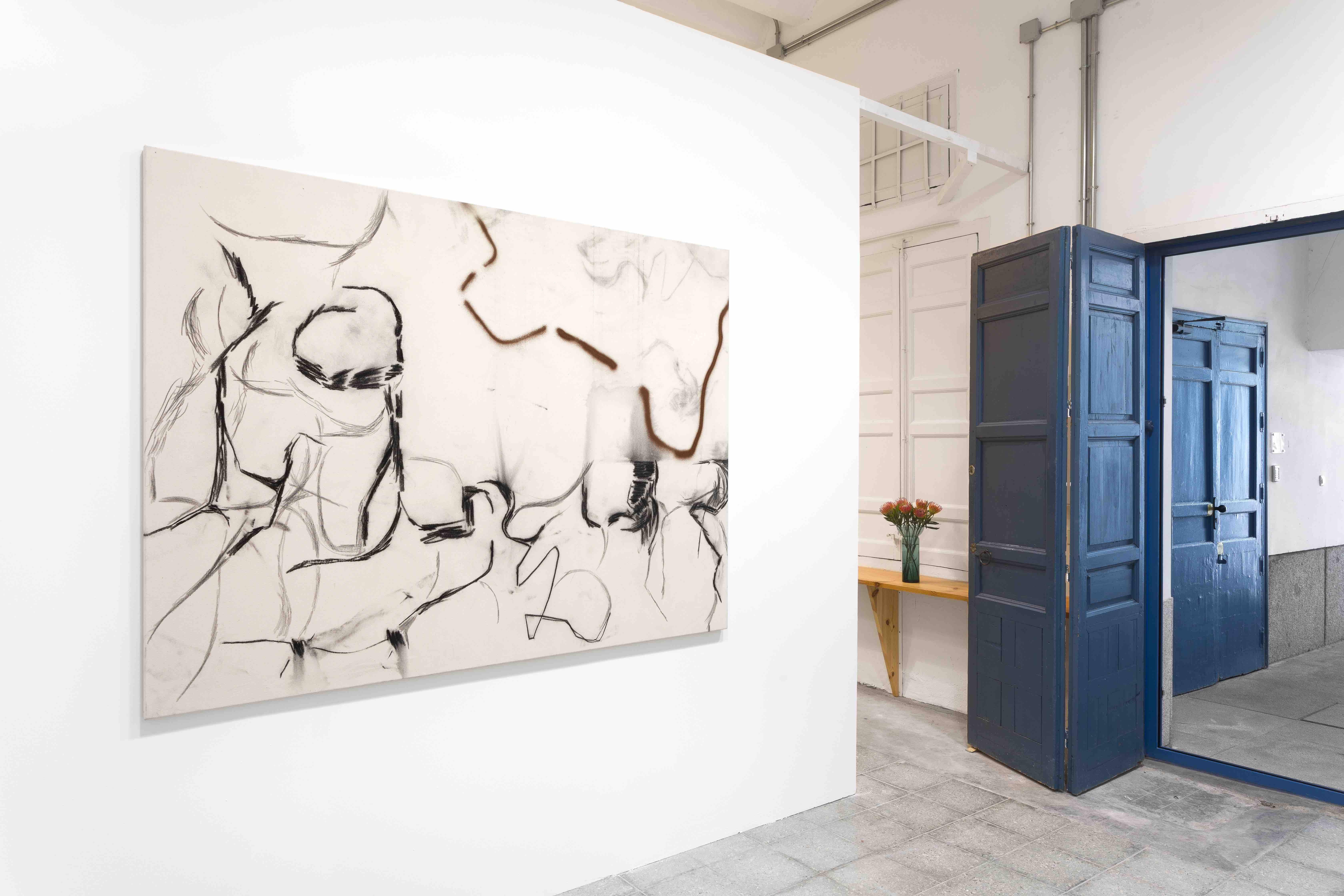 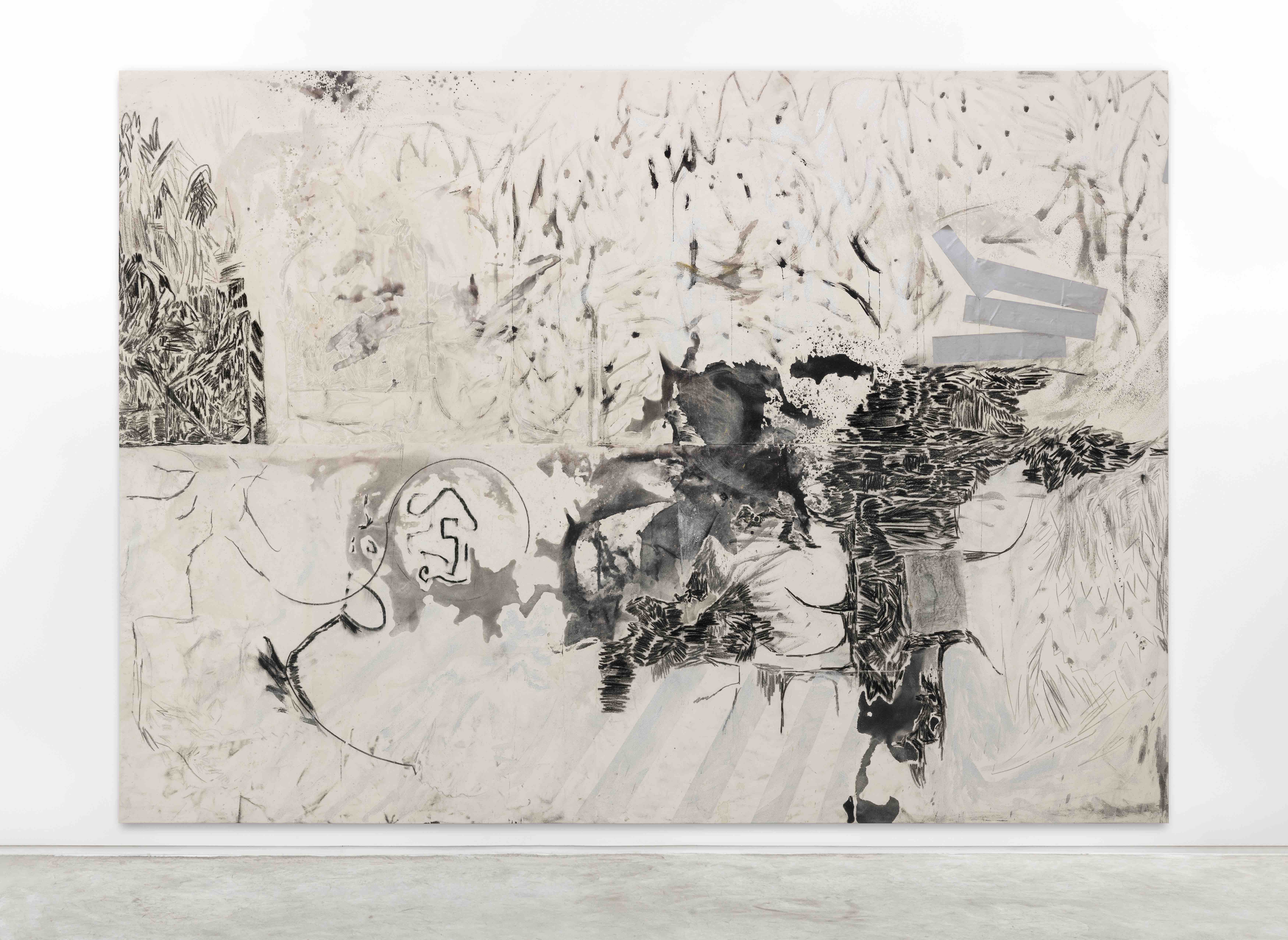 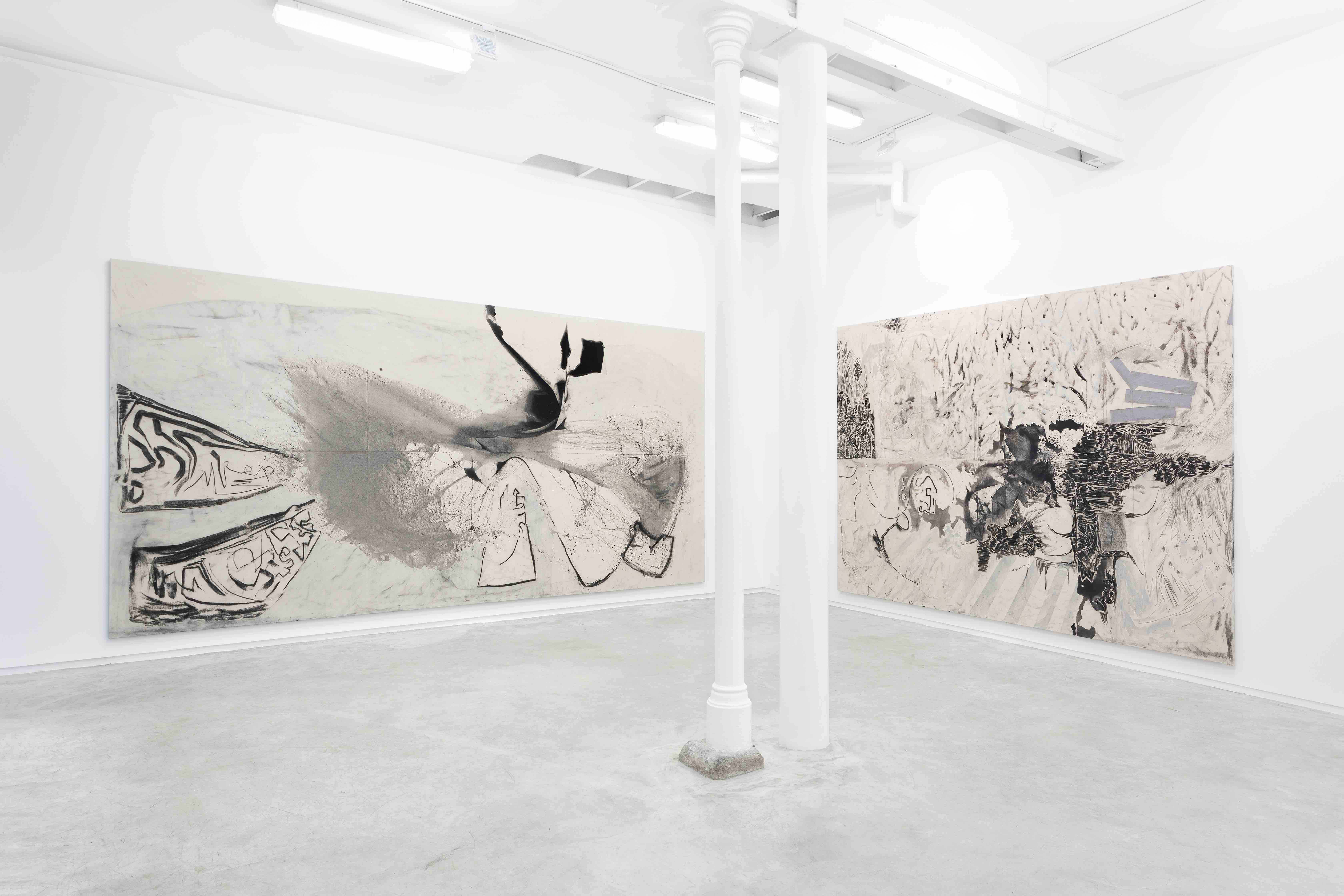 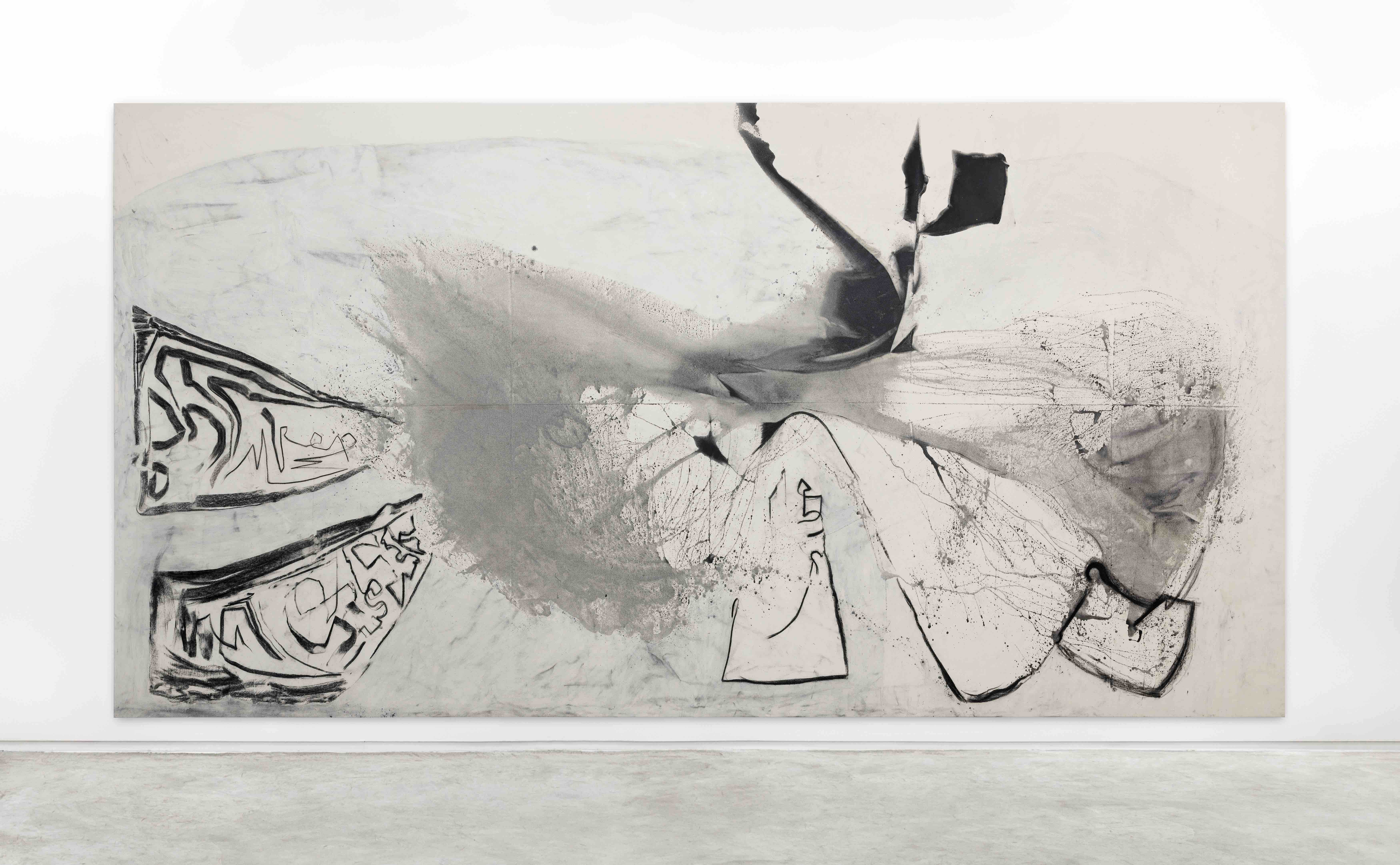