In the late '60s and into the mid '70s, if there was a boxing match on TV my father and I watched it. Didn’t matter who was going at it, from buzzy flyweights to lumbering heavyweights. We sat on the orange couch.He poured himself a giant glass of Gallo’s chablis on ice and I had a Mom’s Root Beer straight from the bottle.I felt like a badass. And he would teach me how to read what happened in the ring. He saw it all as art.

My father had been a boxer in the Navy. His close friend and fellow boxer once told him that he had been knocked out but miraculously stayed on his feet. He only later realised he had fought through a round and then into another, unconscious and on automatic, doing what he was trained to do which now came naturally, going through the motions, until he came back into himself, back in the fight. He was there, he was not there.

It was 1973 when I was 12 that Pops started taking me to the Olympic Auditorium on Friday nights to see the fights. This experience was far from watching at home on television. In the crowd it was always dark in there, it seemed like everyone was either smoking a cigarette or a cigar, the voices could be loud, quiet violence in the air. But the focus was on the one place that was lit. The ring. Bright white lights flooded the canvas. Here a ritual played out. I once witnessed a myth.

Such a ceremony. The boxers came toward the ring like shapes moving in the distance toward that square of light. Then ascending up and in between the ropes and entering that place of action in robes that often touched the ground. In a moment those robes came off, the men nearly naked, exposed, intimate. Hammer hitting a bell to start match. Such a clear simple piercing line that I could hear it and see it.

Pops made the abstract clear. He would explain that the chaos was controlled, that you often had to get hit to hit, that this was the only pure sport. Raw. If you look long enough patterns emerge. You can see how boxers use the defined canvas to cut off and control the edges or dominate the middle. Action can happen anywhere within that ground. You see how every boxer has a different way of dancing jabbing cutting striking. Everything in motion, legs moving and arms working from the tight quick jab to the wild roundhouse

and everything in between. Their process played out before us. Often red blood would fly, the inside splashed out. Style defining authorship. Winning and losing in real time. I was lost in it and I loved it. Still do but in a different way, now, here. 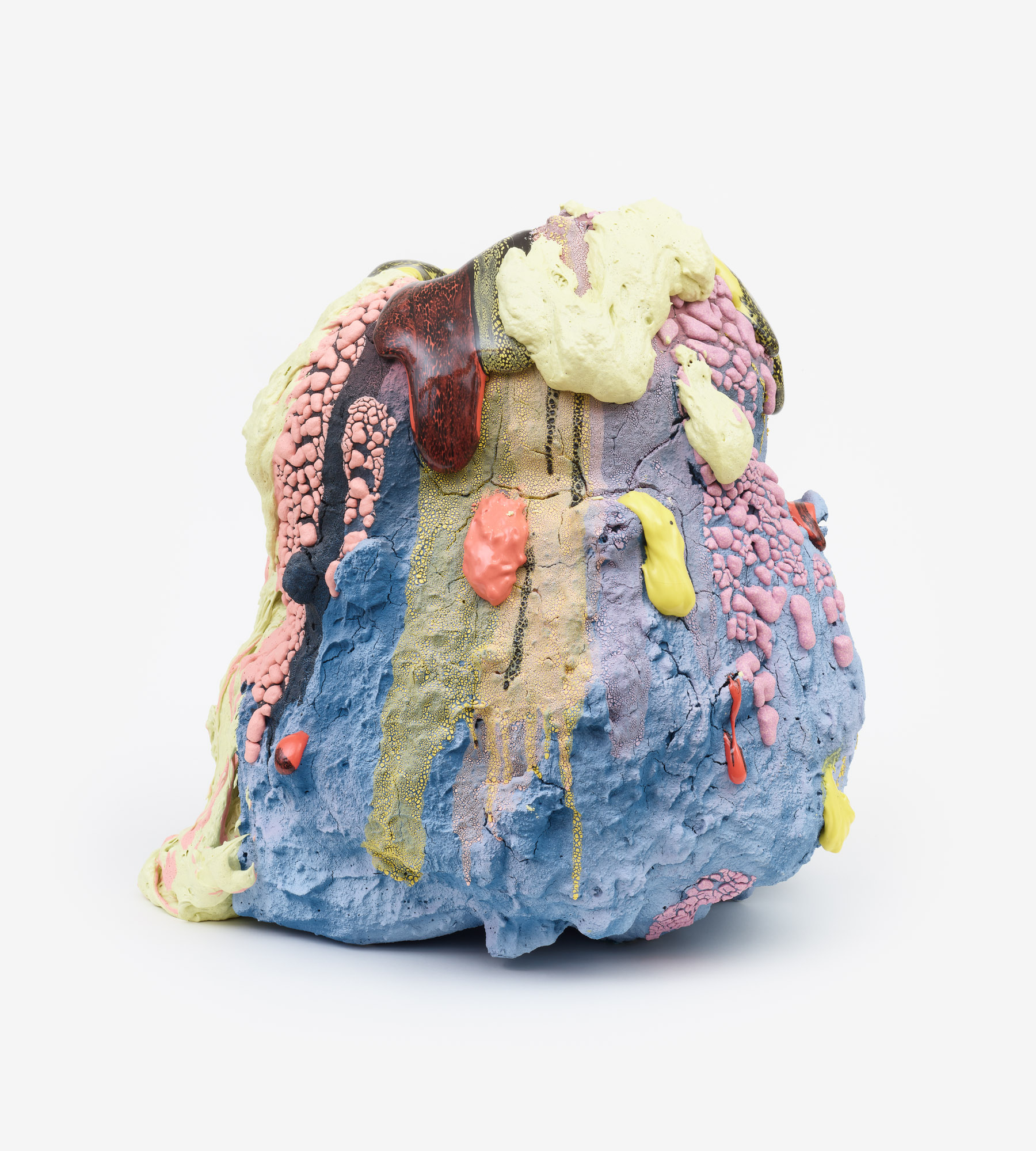 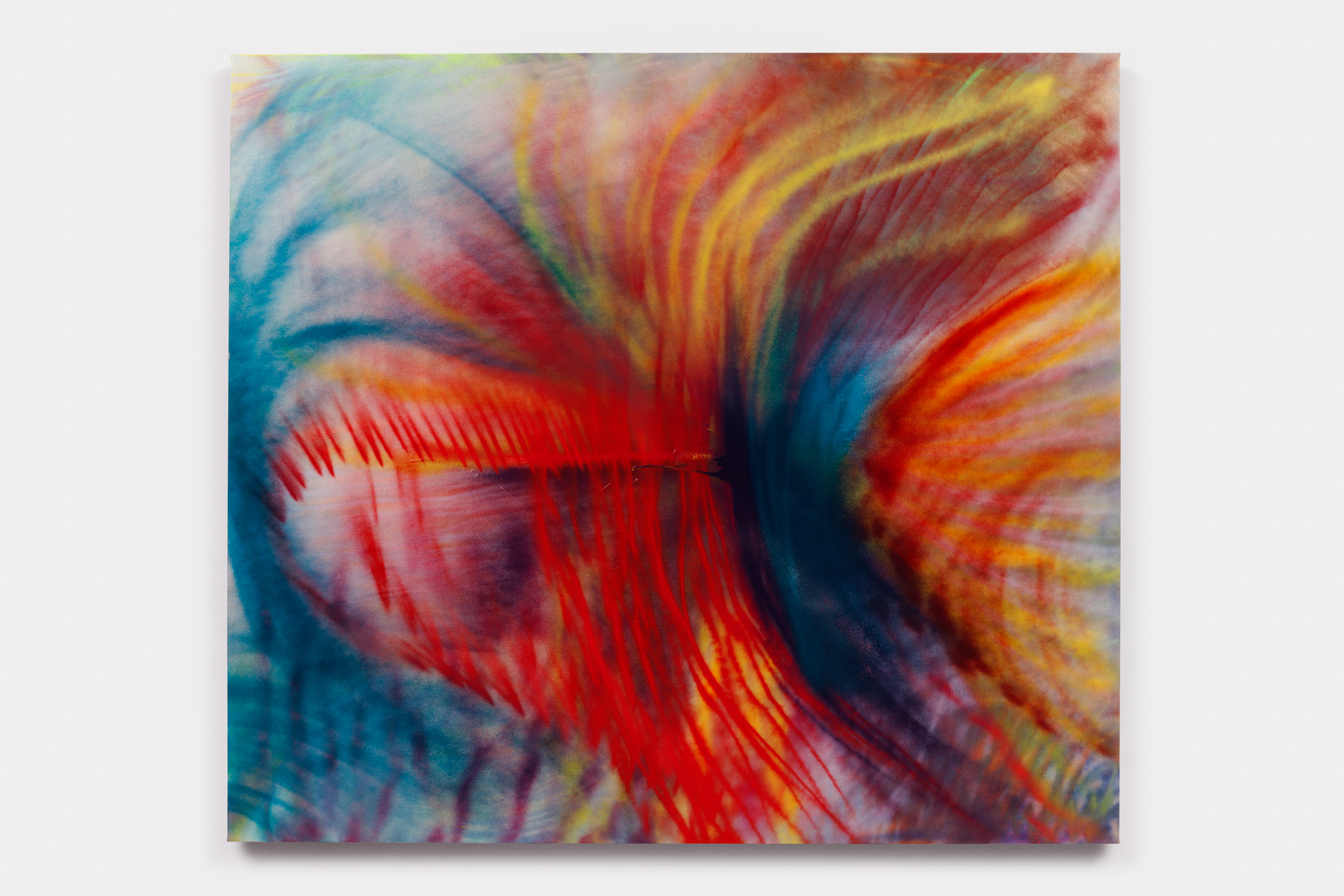 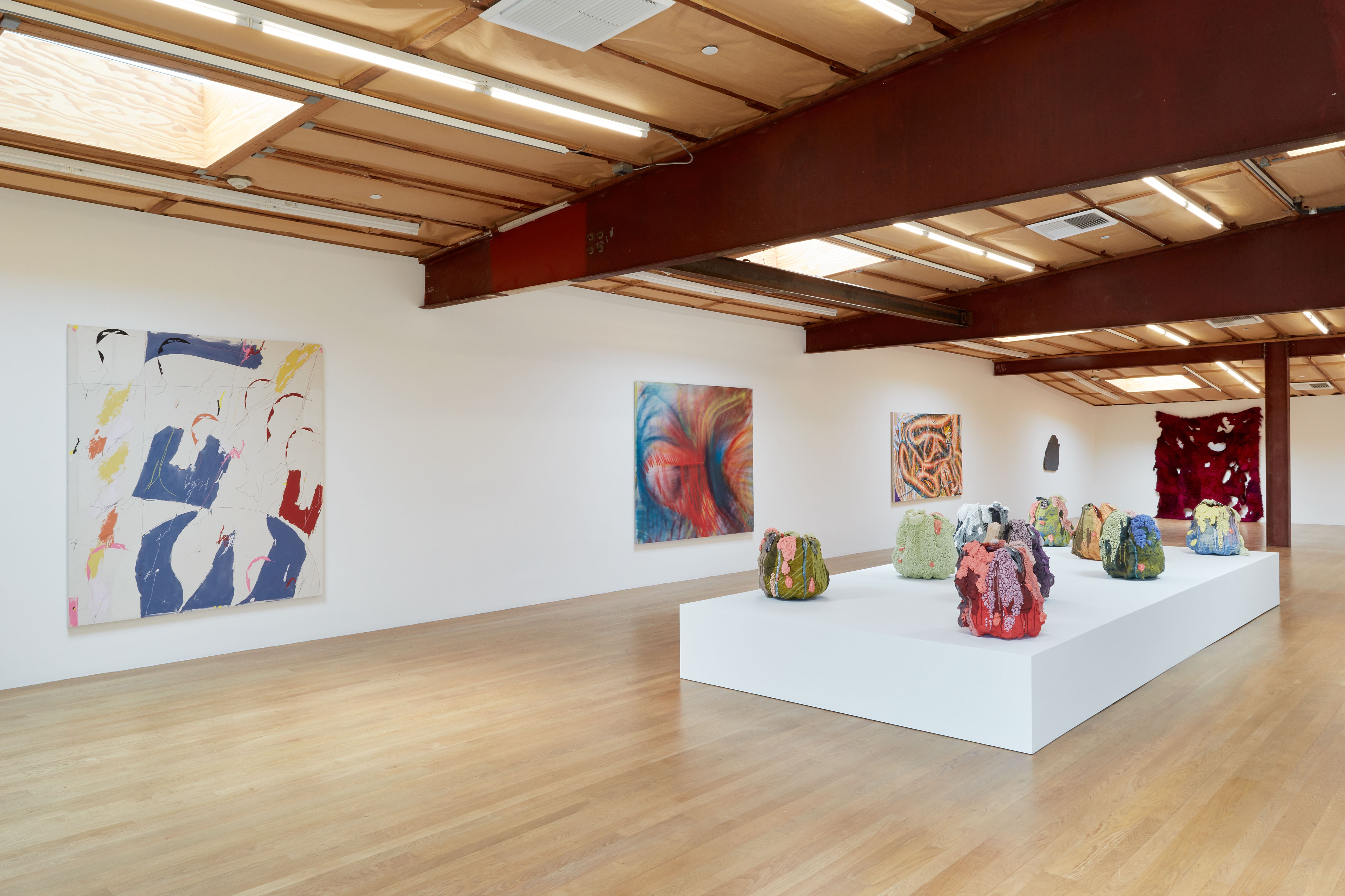 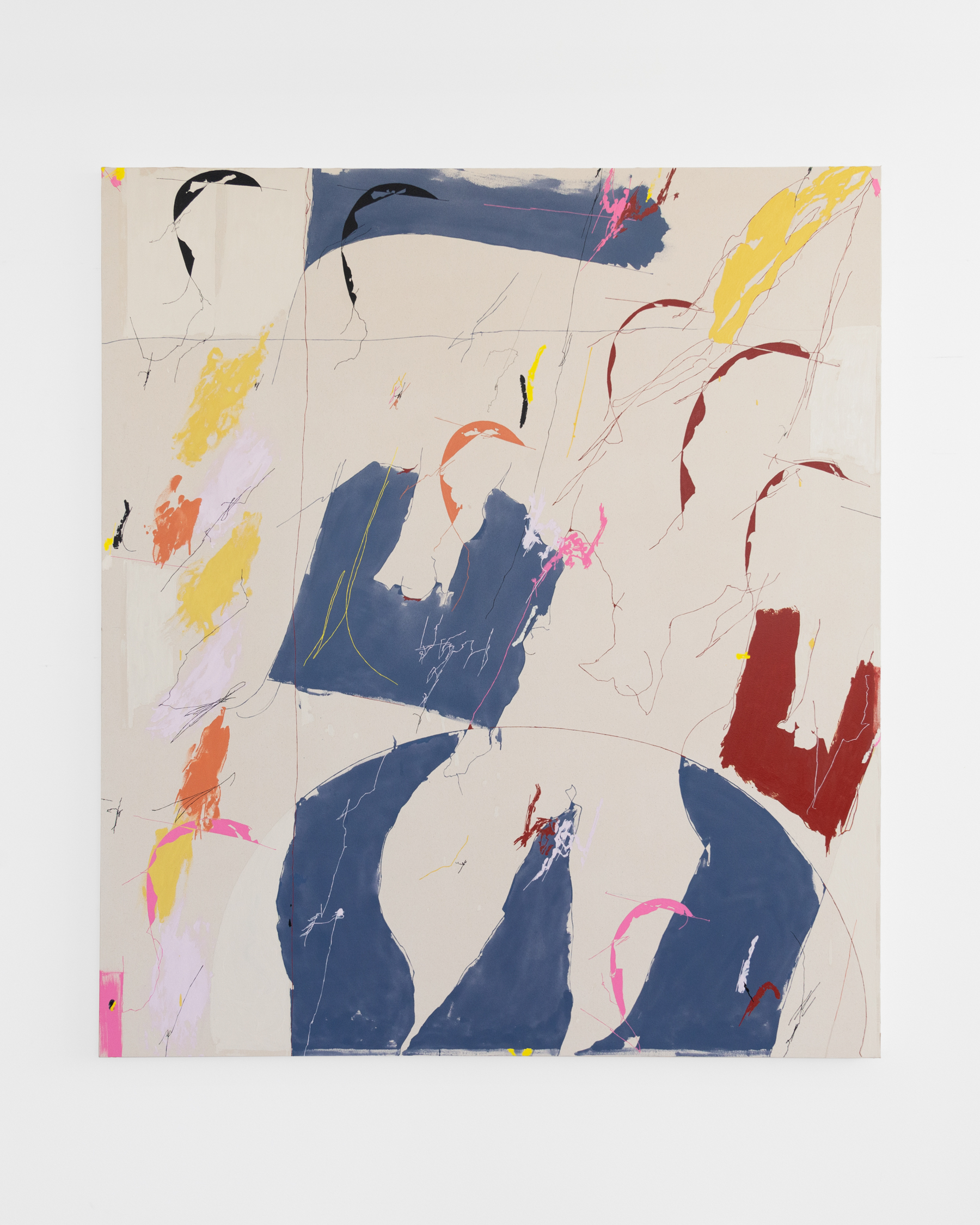 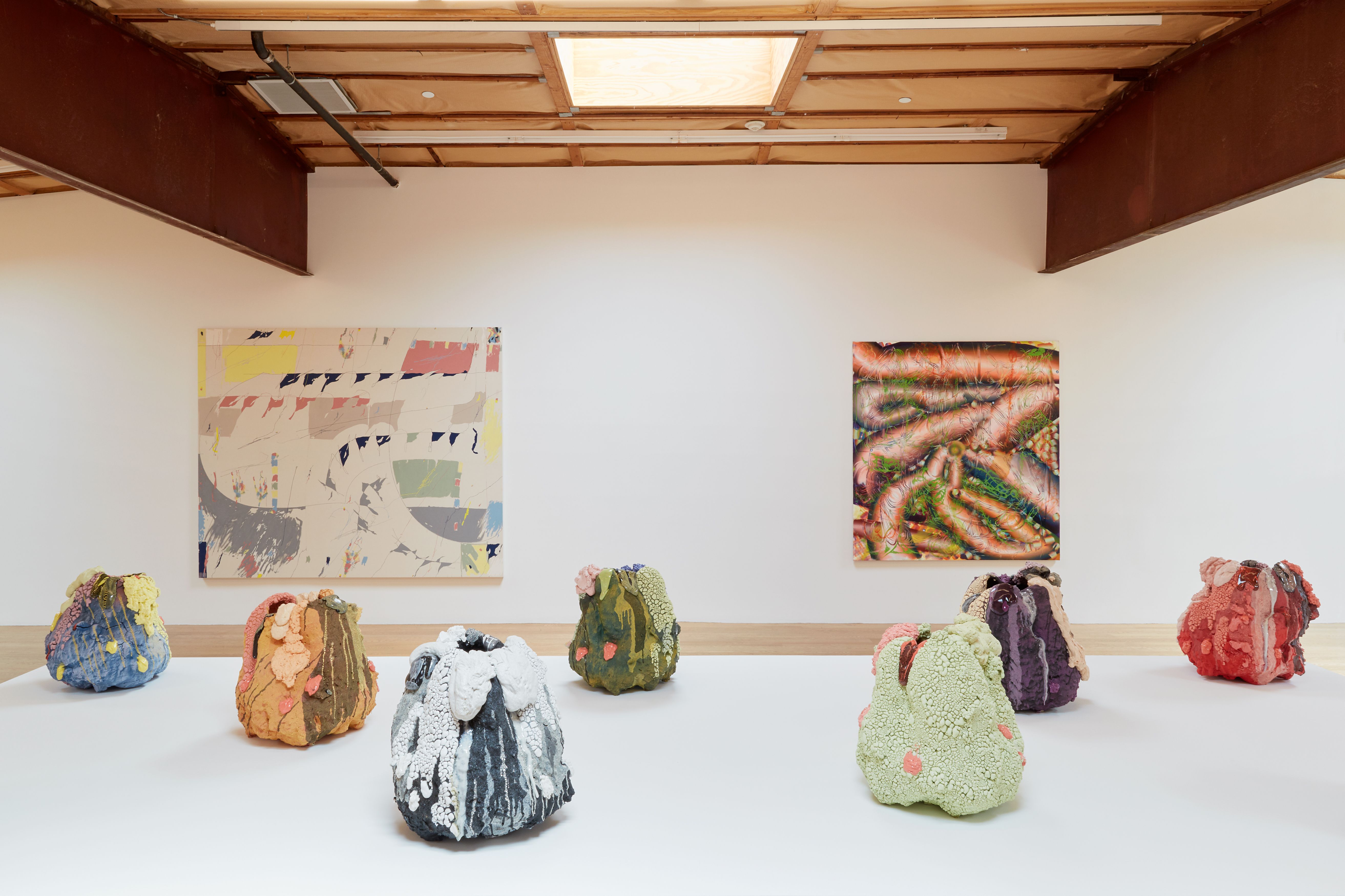 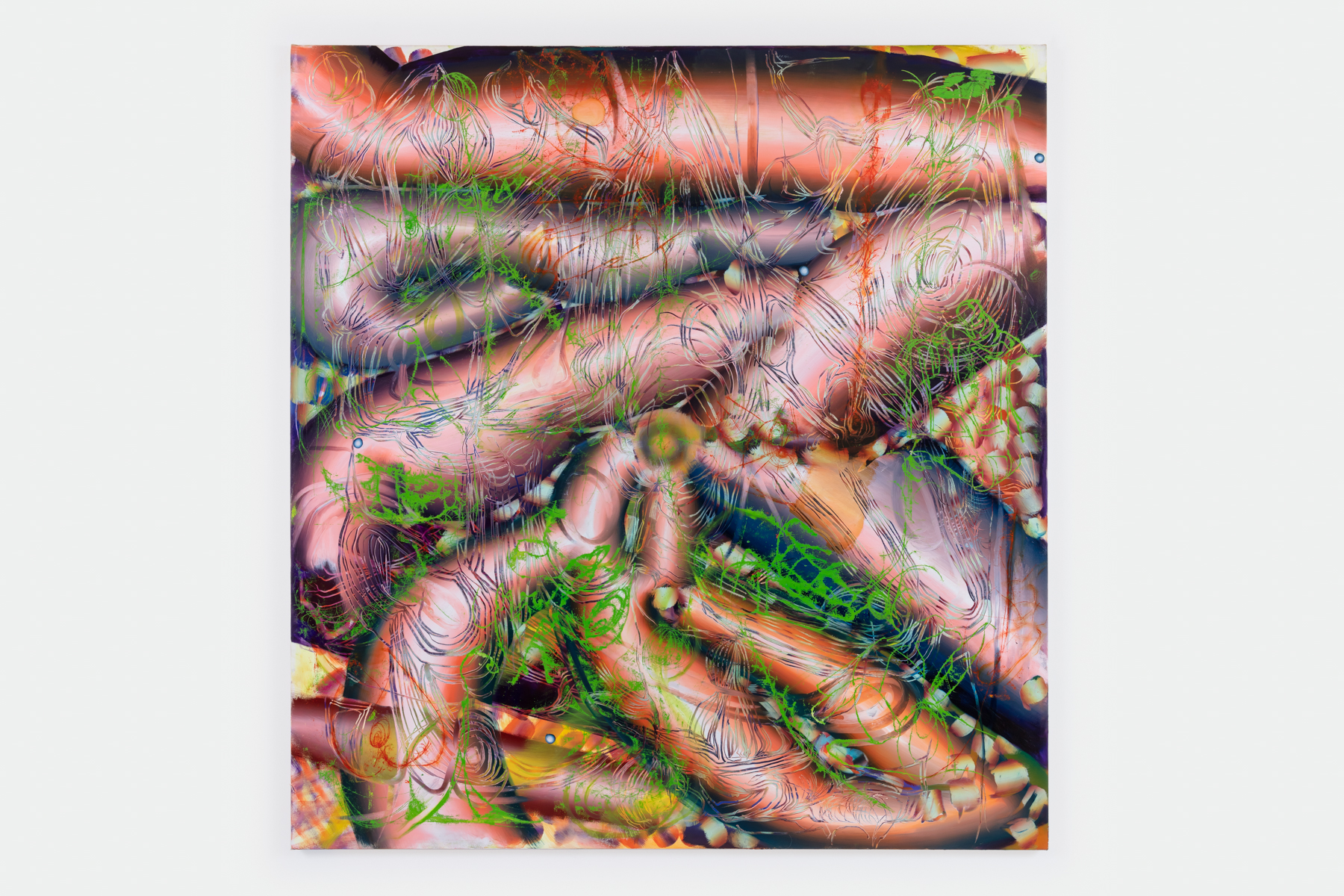 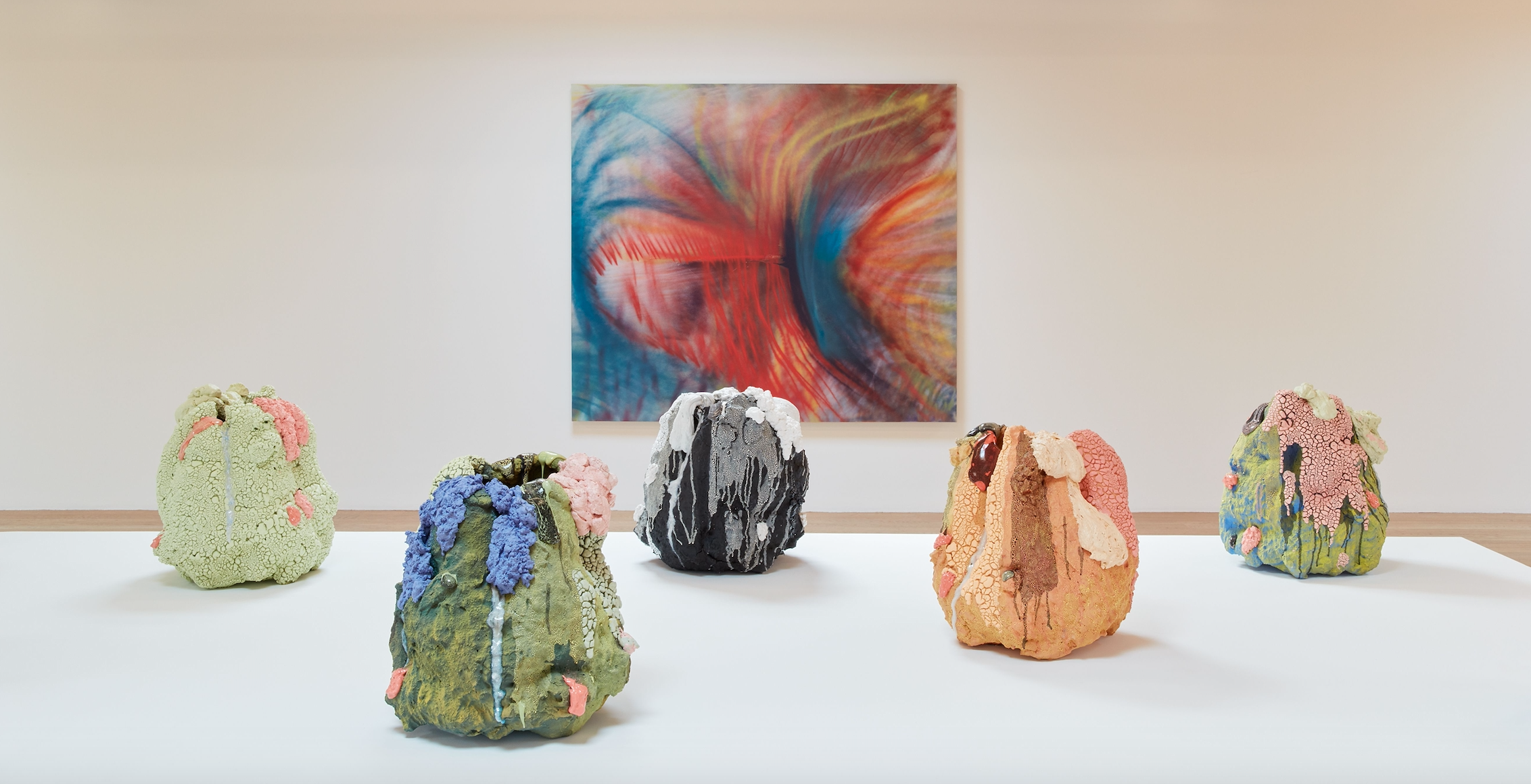 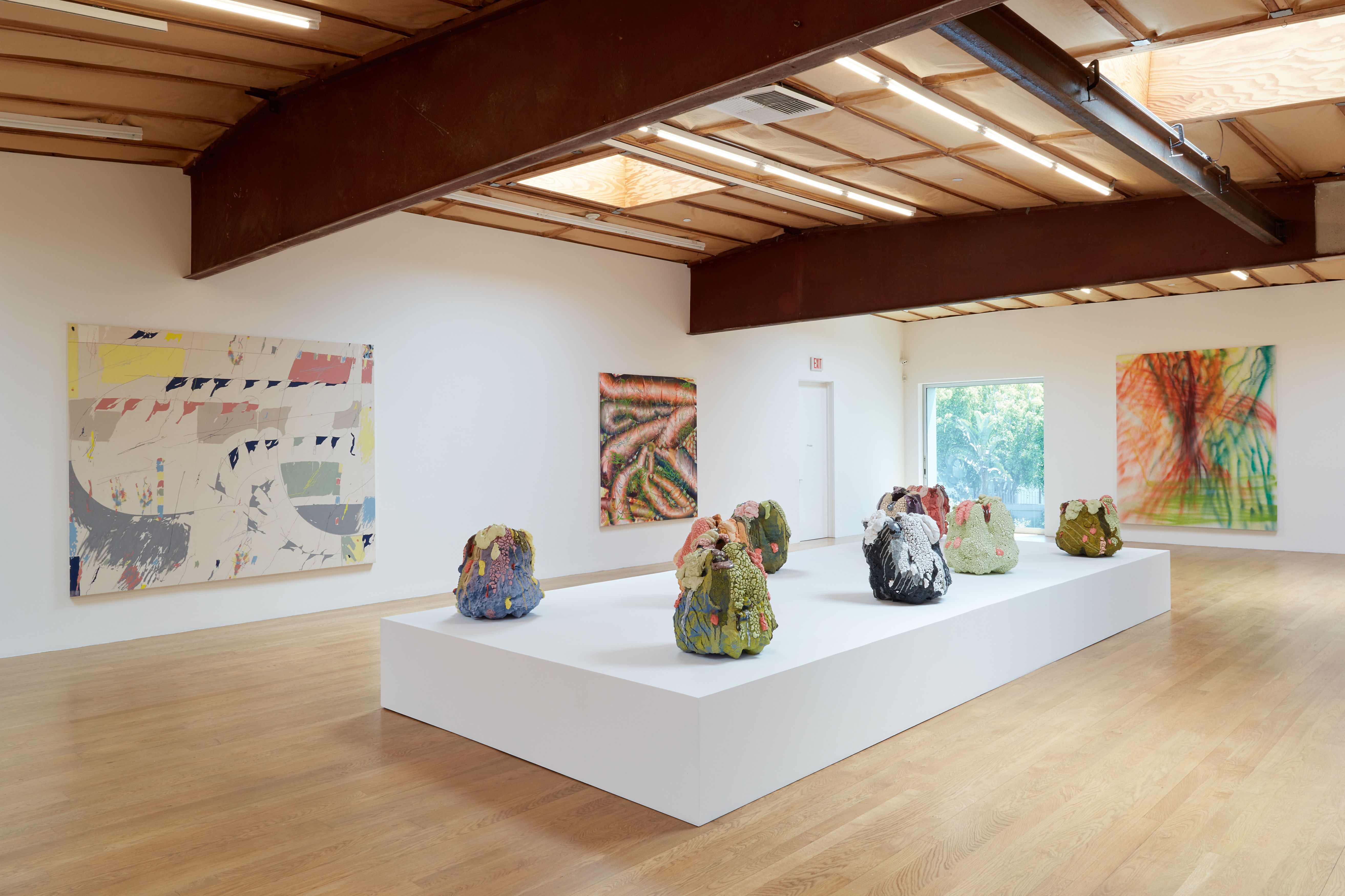