The churning of the ocean of milk was a momentous event in Hindu mythology. One of the central episodes in the ever-continuing struggle between the devas (gods) and the asuras (demons). It was also the setting for the first appearance and emergence of Apsara, female deities of the clouds and waters. Proficient in the art of dance, they, Apsara, are fluid spirits able to change their shape at will and support the sacred notion of art and culture.

Oceans of Milk, marks the opening exhibition and launch of Apsara Studio. Presented by OHSH Projects and featuring the work of Clémentine Bruno, Nicole Coson, Tracey Emin, Holly Hendry, Henry Hussey, Harminder Judge, Kristian Kragelund and Mohammed Qasim Ashfaq. The show, curated by Jenn Ellis, Henry Hussey, Sophia Olver and James Ambrose seeks to reflect the inclusive, collaborative and fluid approach of the studio. This collective exhibition brings together artworks that highlight common ground between the respective practices of the artists involved; whilst summoning the spirit, mythology and beauty of Apsara.

Clémentine Bruno’s meticulously layered abstract paintings provoke the viewer to question the importance, appropriation, ethereality and meaning of the objects and images that surround us. Created in oil, each painting begins life with multiple coatings of traditional gesso that are applied laboriously by the artist to its surface. Bruno’s palette is finely considered and coded to direct the viewer towards what she wishes to appropriate. These can be elements of art history, literature, even film. When presenting her paintings the artist will often arrange the works in dialogue with each other to form a “constellation”, a collective imaginary and cognitive experience in which the paintings mimic objects and images through an appropriative method.

Nicole Coson’s deeply personal “Blind” series, sees the artist take a single object, in this case a Venetian blind, and through the mechanical processes of repeated printing and pressing that leads directly to the eventual deterioration, buckling and breakdown of the blind, Coson manages to materialise, intensify and abstract our innermost emotions. Feelings of isolation and anxiety juxtapose with those of calm and contemplation when the viewer confronts Untitled, 2021. The blinds original use, defined by the act of opening and closing, obscuring light or view, is captured and suspended in time, irreversibly caught in a tangle of its own fragile nature and plain for all to see.

Taken to another place, 2011, is a drawing that encapsulates the simplicity and delicacy of Tracey Emin’s practice, highlighting the deeply personal messages she successfully communicates. Her work is undoubtedly introspective. For Emin, her own life is the subject matter. She notes for her, “Drawing is an alchemic language, I like to record the moment, the event of the memory. I remember an event from my childhood. I pull it to the front of my mind. Every image has first entered my mind, travelled through my heart, my blood - arriving at the end of my hand. Everything has come through me”.

Holly Hendry is perhaps best known for her large-scale sculptures and ambitious installations that explore the tensions between internal and external spaces. She produces work that is primarily concerned with what lives “beneath the surface” in spaces ranging from those hidden underground to the interior workings of the body. Distinct Impressions is an introspective, intimate and delicate portrayal of the human form. Created on Fabriano Rosapina Paper, it alludes to skin as the visible “container” of the human frame and exposes our inner workings, anatomy, sustenance and detritus for all to see.

The human body features prominently in Henry Hussey’s visual language in varying forms. Untitled (Female Torso I) &amp; Untitled (Female Torso II) are sculptures modelled and produced in Black Glass that represent both the strength and vulnerability of the human form. Through his practice Henry explores universal themes around mythology, symbolism, archetypal characters and the language of dreams. In powerful imagery that often walks the tightrope between beauty and brutality. Hussey explains “My glassworks typically deal with the idea of saints, martyrs, pain and suffering. They are receptacles of emotion, so when conceiving these works, I know I will be pouring myself into these vessels.”

Harminder Judge’s practice explores the notion of both the spiritual and the personal through the “portals” he creates. These portals often manifest themselves in the form of sculptures that consist of a mix of man-made and organic materials such as plaster, polymer, pigment, scrim, oil and wax. The artists; work questions what we have in common with the universe, who we are as individuals and how we find our place within it? Judge draws heavily in his practice from a wide range of sources that includes Indian culture, religious iconography and occultism.

Kristian Kragelund is an artist who explores the potential of industrial debris as ambivalent artefacts of human history in a time of rapid technological change. Appropriating and re-contextualising particular industrial and commercial materials, Kragelund begs the question; Can the way we engage, consume and reject materials as helpful way points in our quest of understanding our immediate environments and the consequences of our actions there upon? His work is often perceived as minimal, however, although there can be comparisons with this long standing artistic tradition, the artist seeks to dismantle this form of visual language through questioning concepts such as representation, information, memory, nature, and identity in his own practice.

Mohammed Qasim Ashfaq’s monochromatic and minimal works are intended to be presented free of emotion. Through his laborious practice the artist seeks to rid the oblique nature of ornamentation. Qasim Ashfaq is searching for pure form through the utilisation of materials such as mirrored steel and graphite. His luminous spheres and steel stars merge minimalist abstraction, Islamic design and futuristic fantasies. The processes of drawing, as employed in the works Sixth, Tenth and Eleventh involve the artist “measuring, marking, applying a straightedge, and drawing along it in pencil graphite with unerring accuracy” this repeated and meditative action requires highly consistent patience and resolve leaving the artist in complete control. Nothing is left to chance. 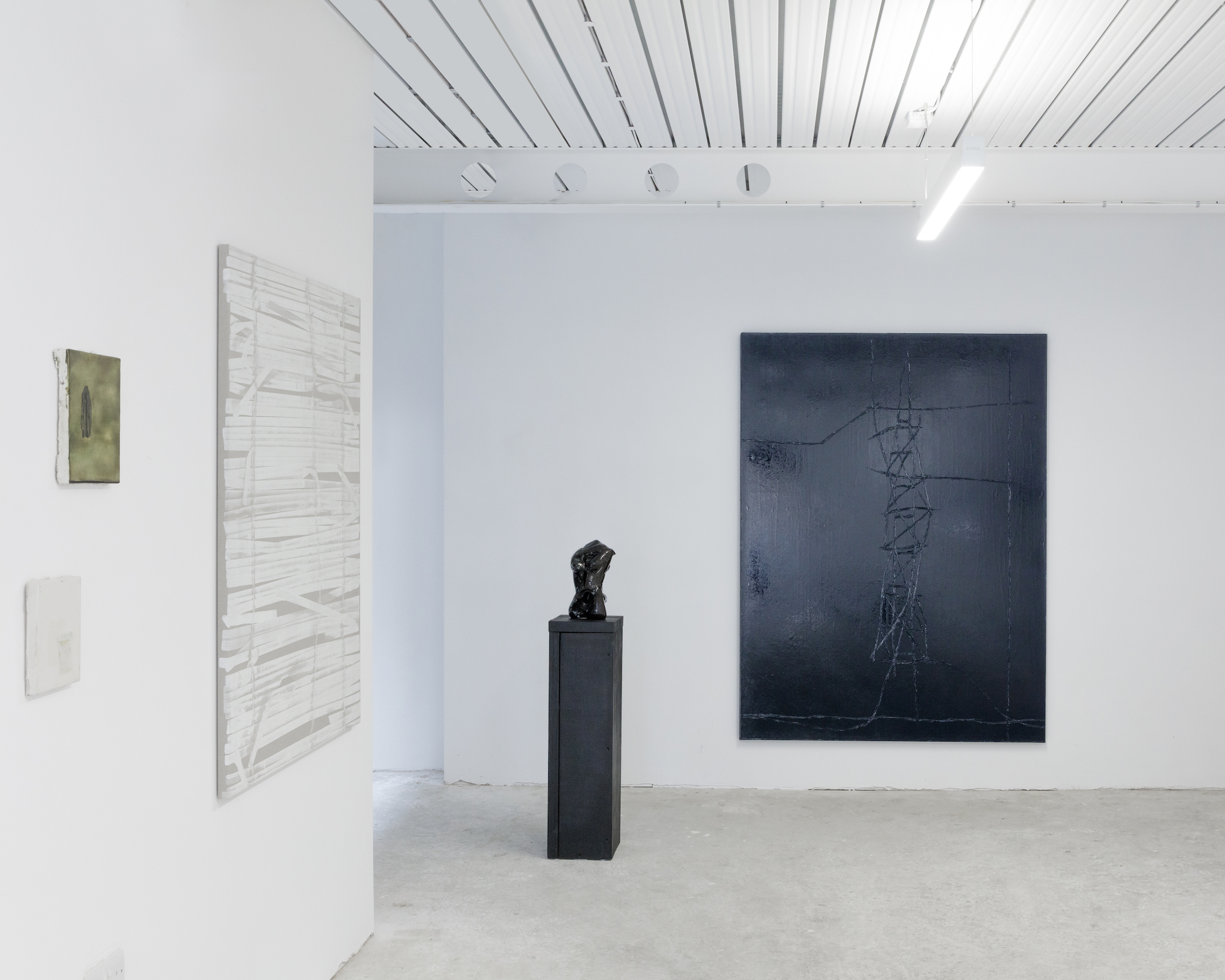 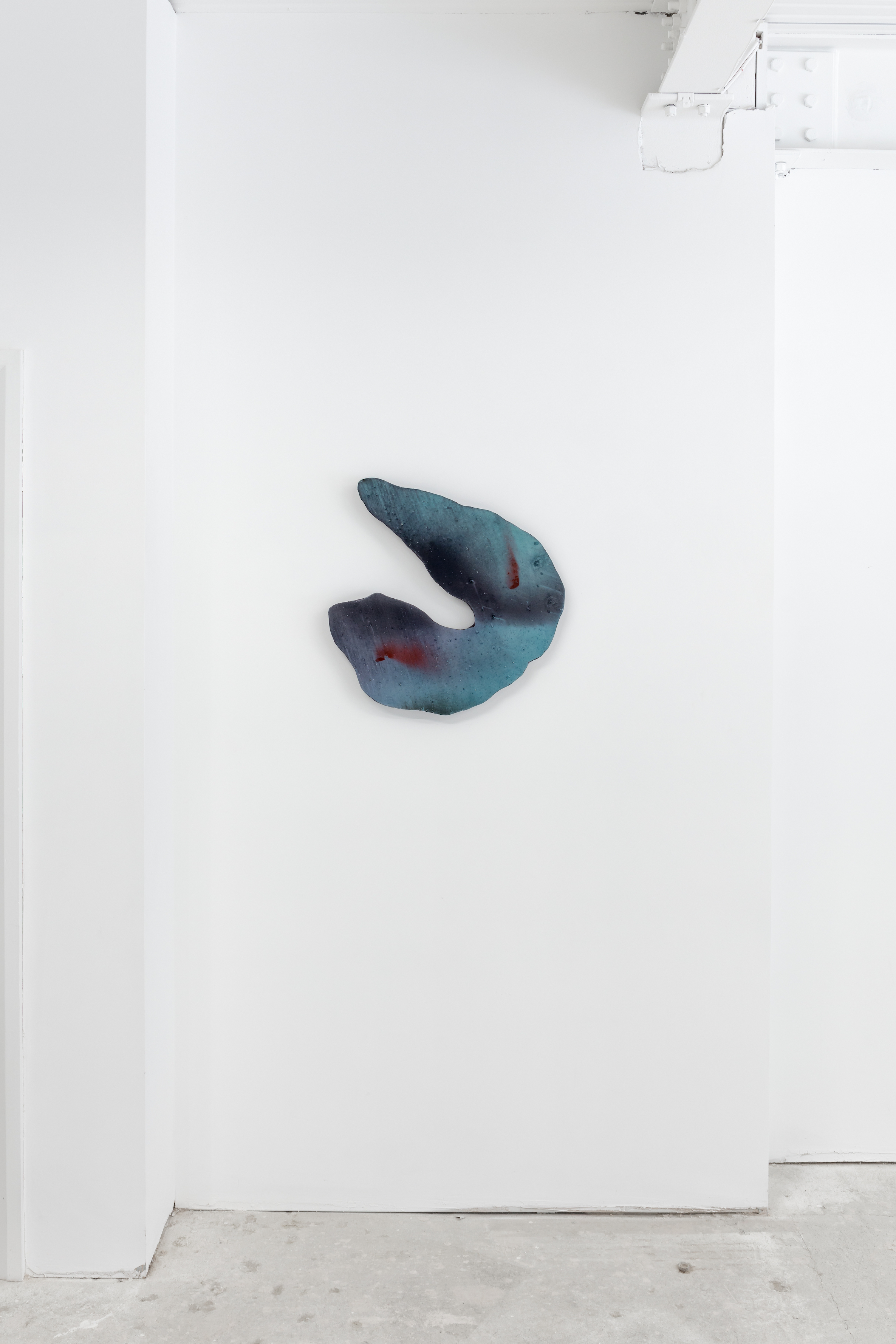 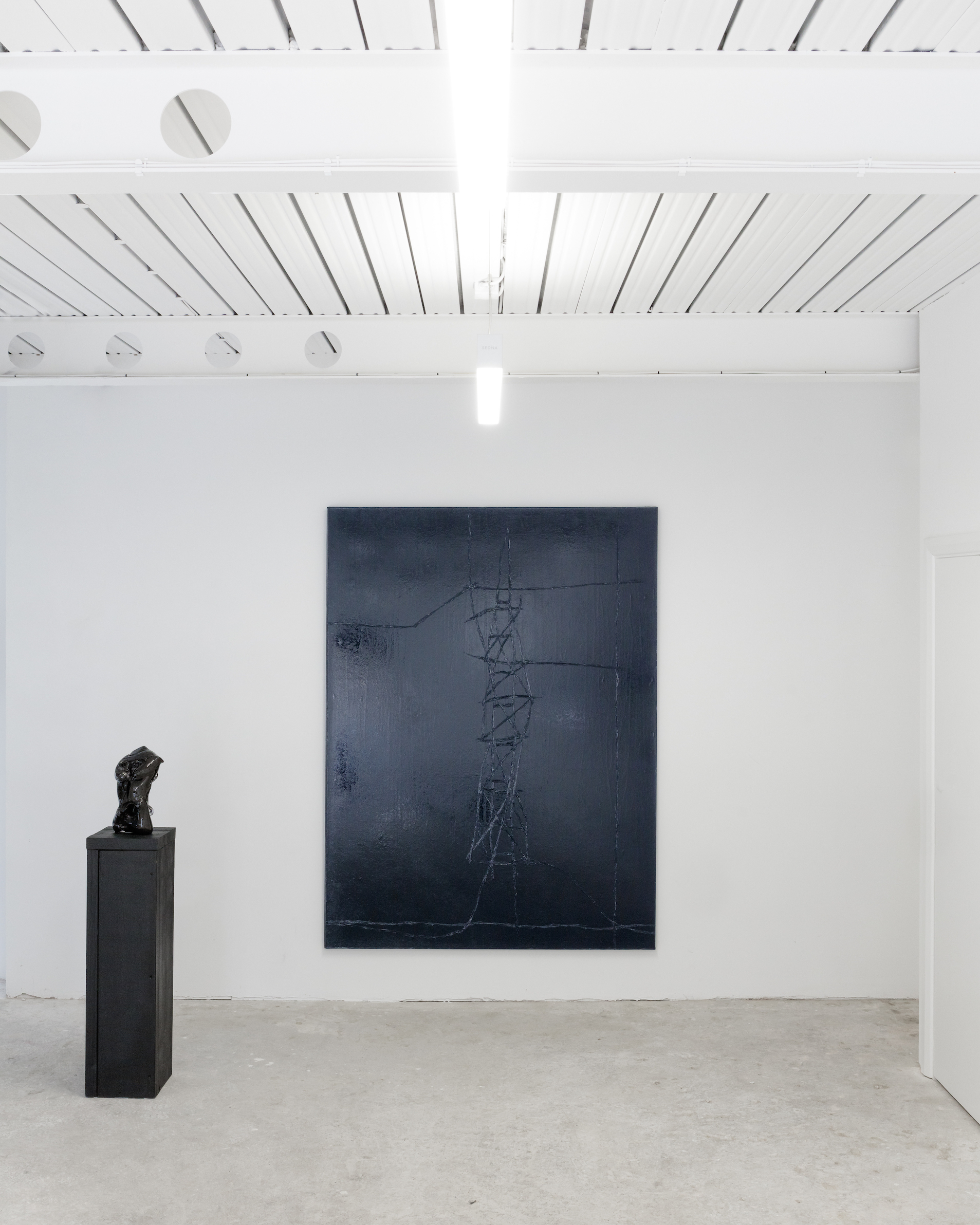 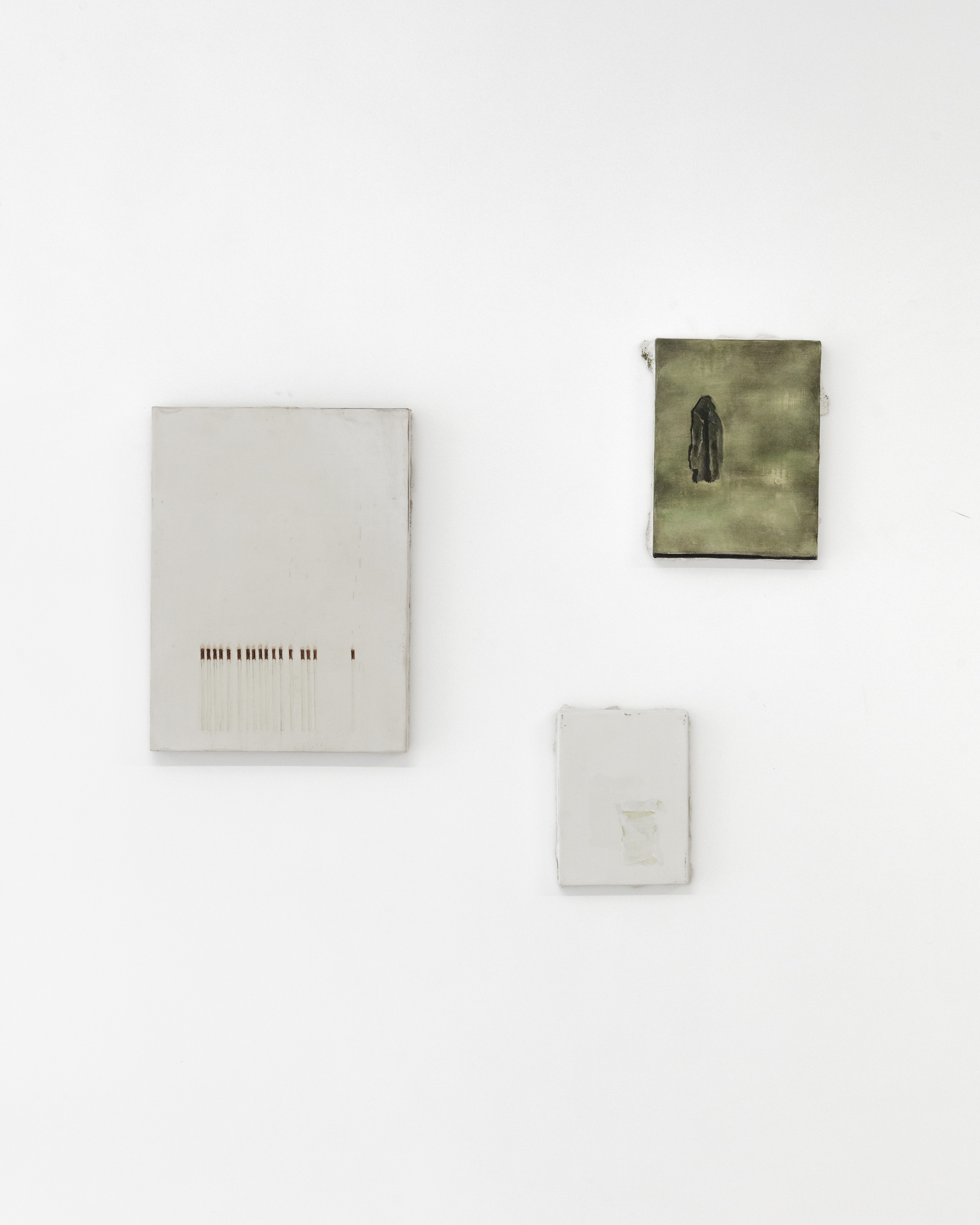 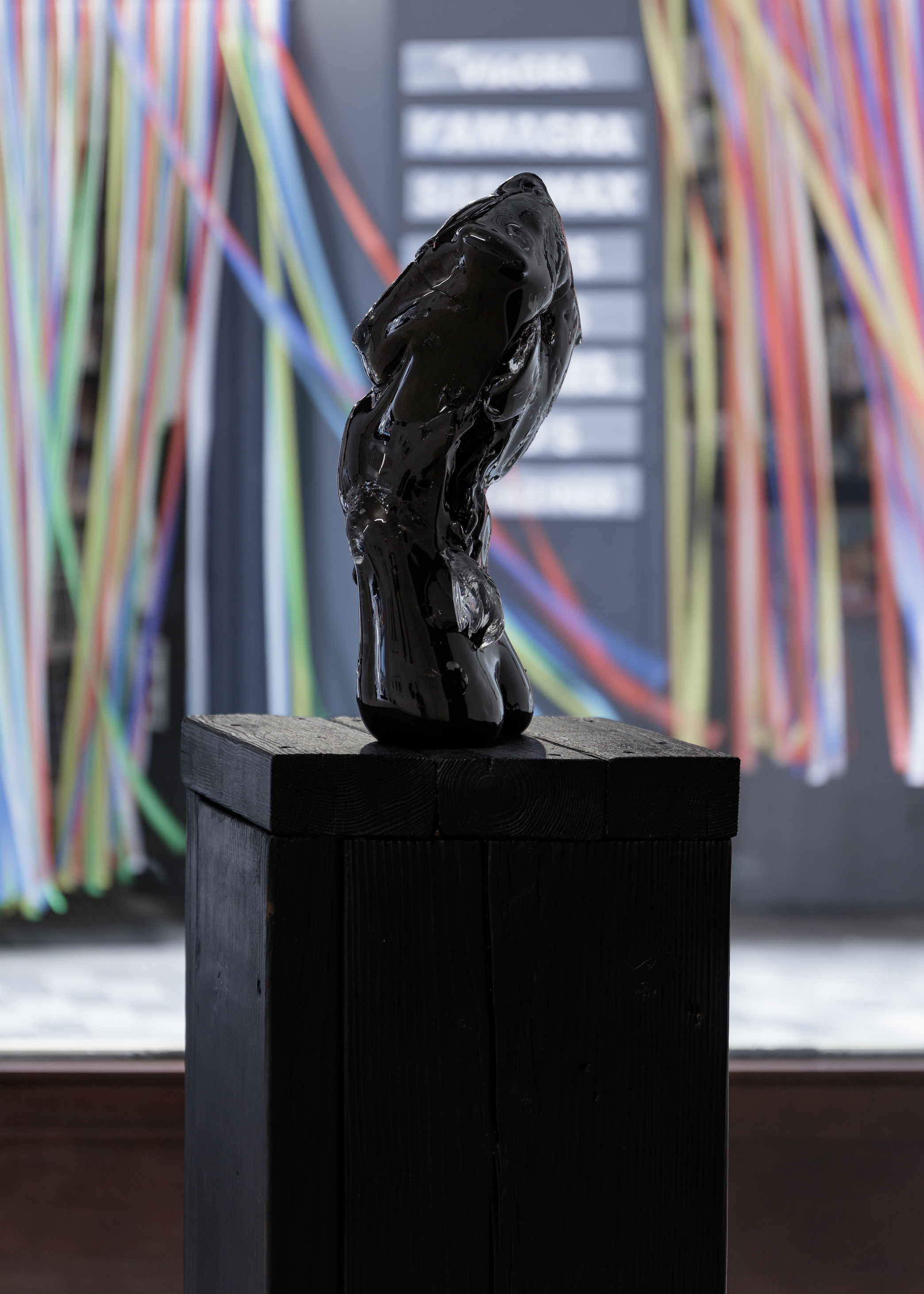 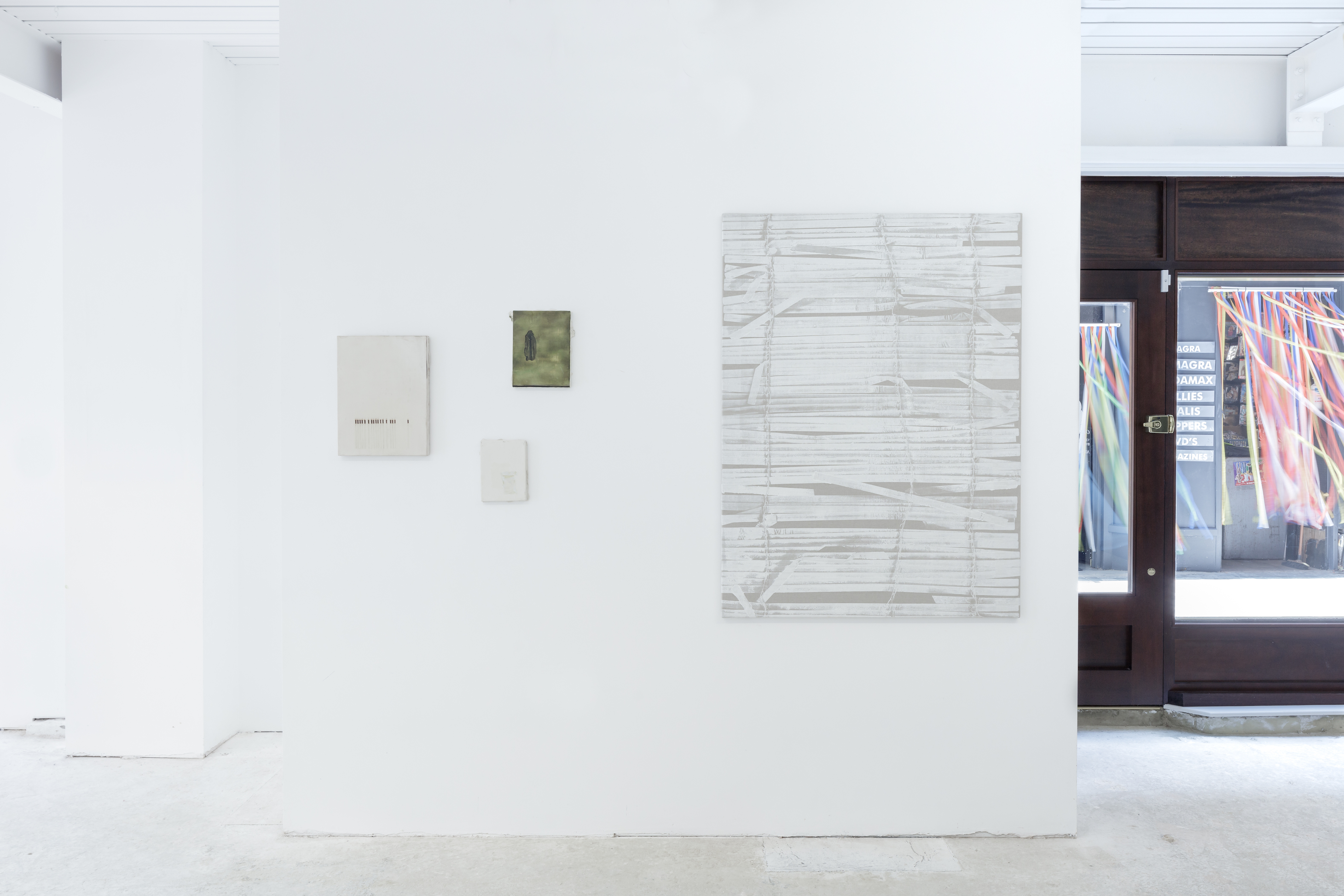 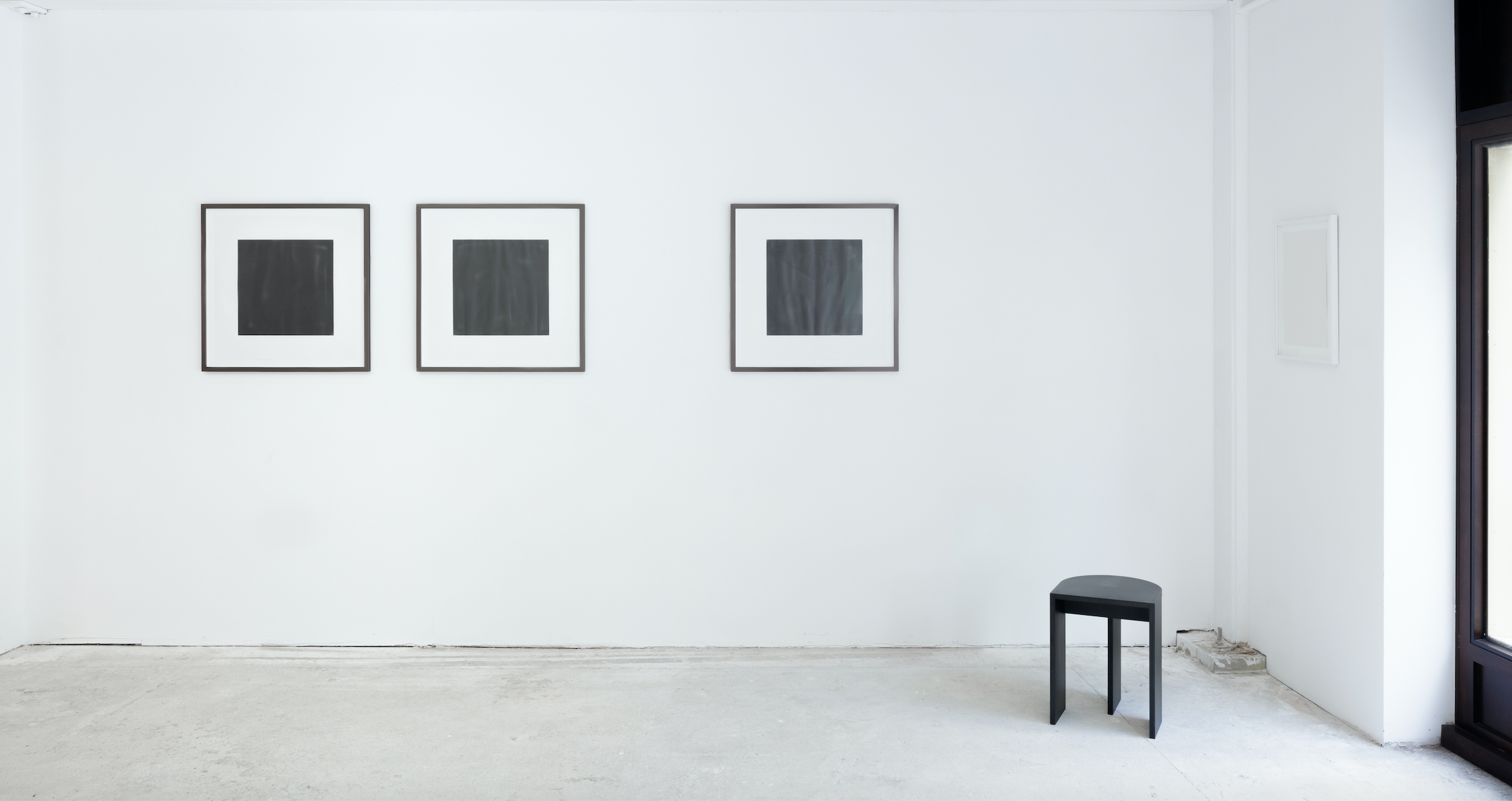 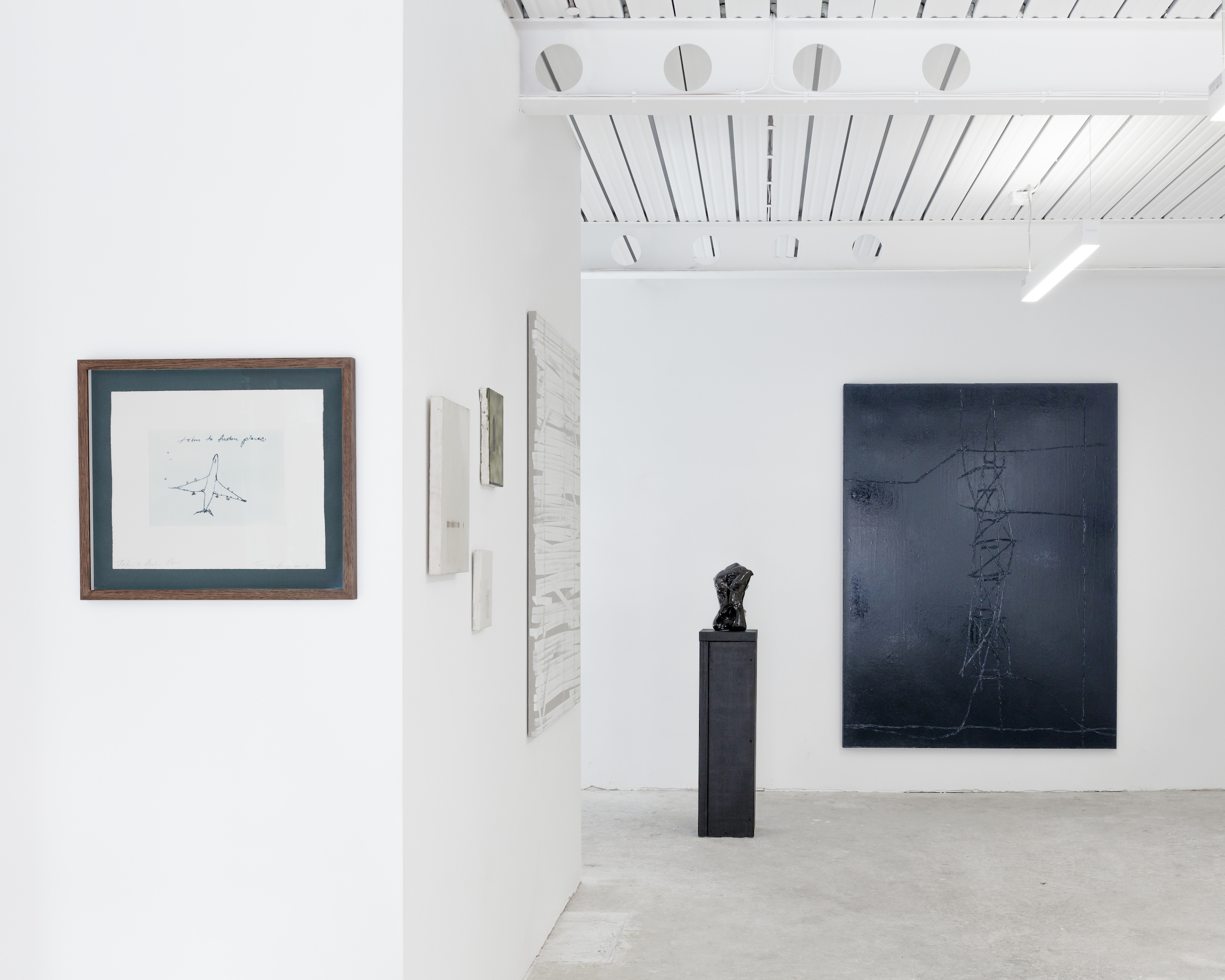