Gaga & Reena Spaulings are pleased to present Oily Works, an exhibition of new paintings by MayoThompson. Working now with oils on linen, the artist depicts a variety of worldly and art historical objects, rendering these in diverging scales (miniscule and monumental) and formats (square and round).Thompson’s images are either painted from life or lifted from the Western canon, while the recurring figure of a fly (musca domestica) makes multiple appearances throughout the exhibition.

‍Uh-Oh(2020) is an epic composition showing a life size 1954 Jaguar parked before a sublime seascape.Meanwhile, a sequence of much smaller, A4-sized canvases supports details taken from art historical works. For example, the fleshy cavity of a ceramic jug and a stream of bright milk are an extreme close-up of Vermeer’s The Milkmaid(1857-1658). A cropped section of Bellini’sSt. Francis in Ecstasy (1480) becomes a whimsically disorienting abstraction when separated from its original context.These forensic details scan the history of painting to extract strange new pictures–pictorial quotation snow becoming paintings in their own right. Thompson supplements a fragment of the tabletop inDa Vinci’sThe LastSupper (1495-1498) with a life-size black fly. Meanwhile, History(2020), another large-scale composition, depicts a vertical heap. Painted in a Cubist manner, History confronts the viewer with a looming, flattened-out patchwork of rusty brown tones.

Mayo Thompson (b. 1944) lives in Los Angeles.Known as a founder of the psychedelic rock band Red Krayola, Thompson recently revisited his legendary 1970 solo album Corky’s Debt toHis Father with a rare live performance at the Hammer Museum.Thompson’s novella Art, Mystery was published by DragCity Books in 2008, and a sequel is currently in progress.Since 2012, when he appeared live via Skype at the Whitney Biennial, Thompson has begun to openly pursue his lifelong interest in visual art. 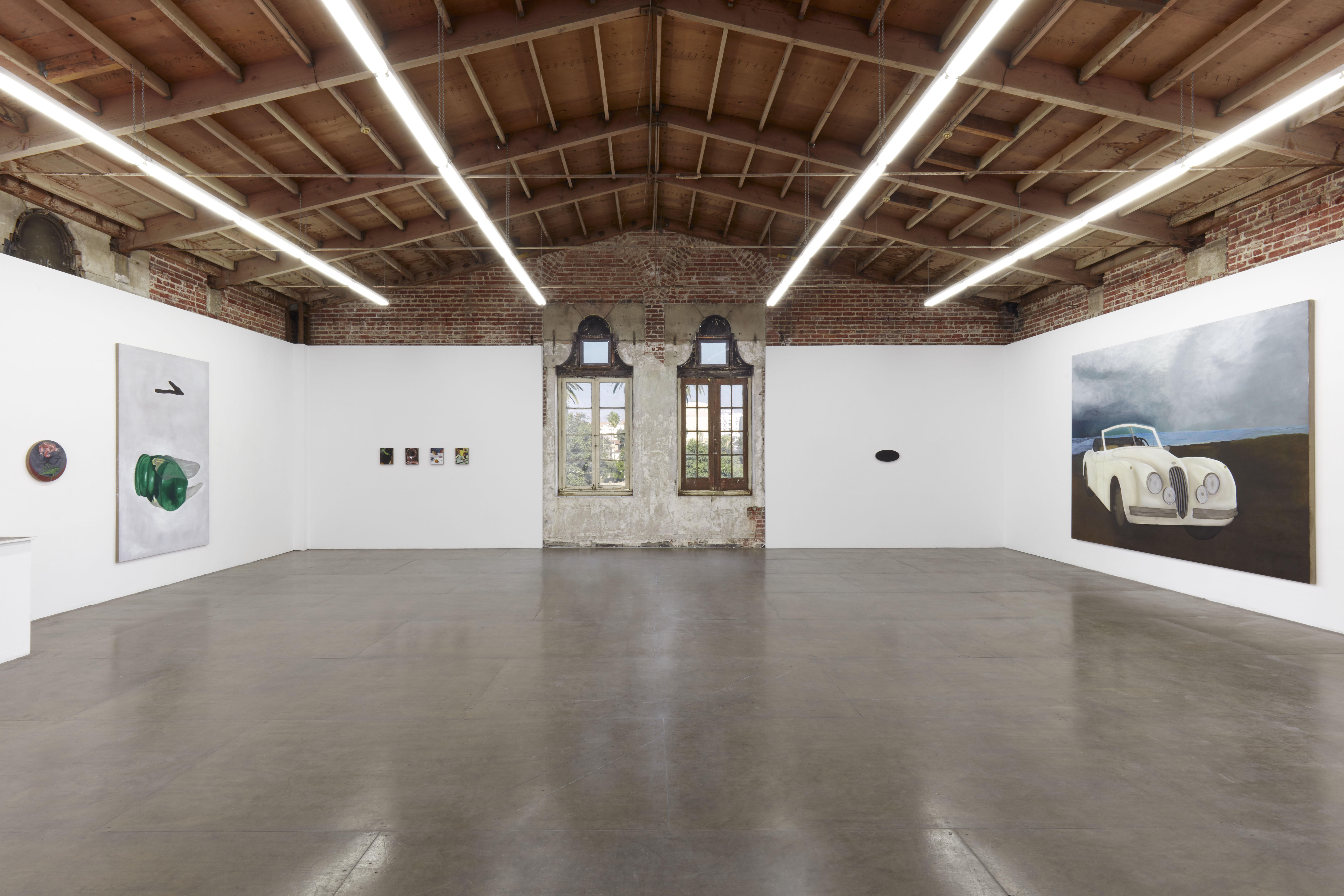 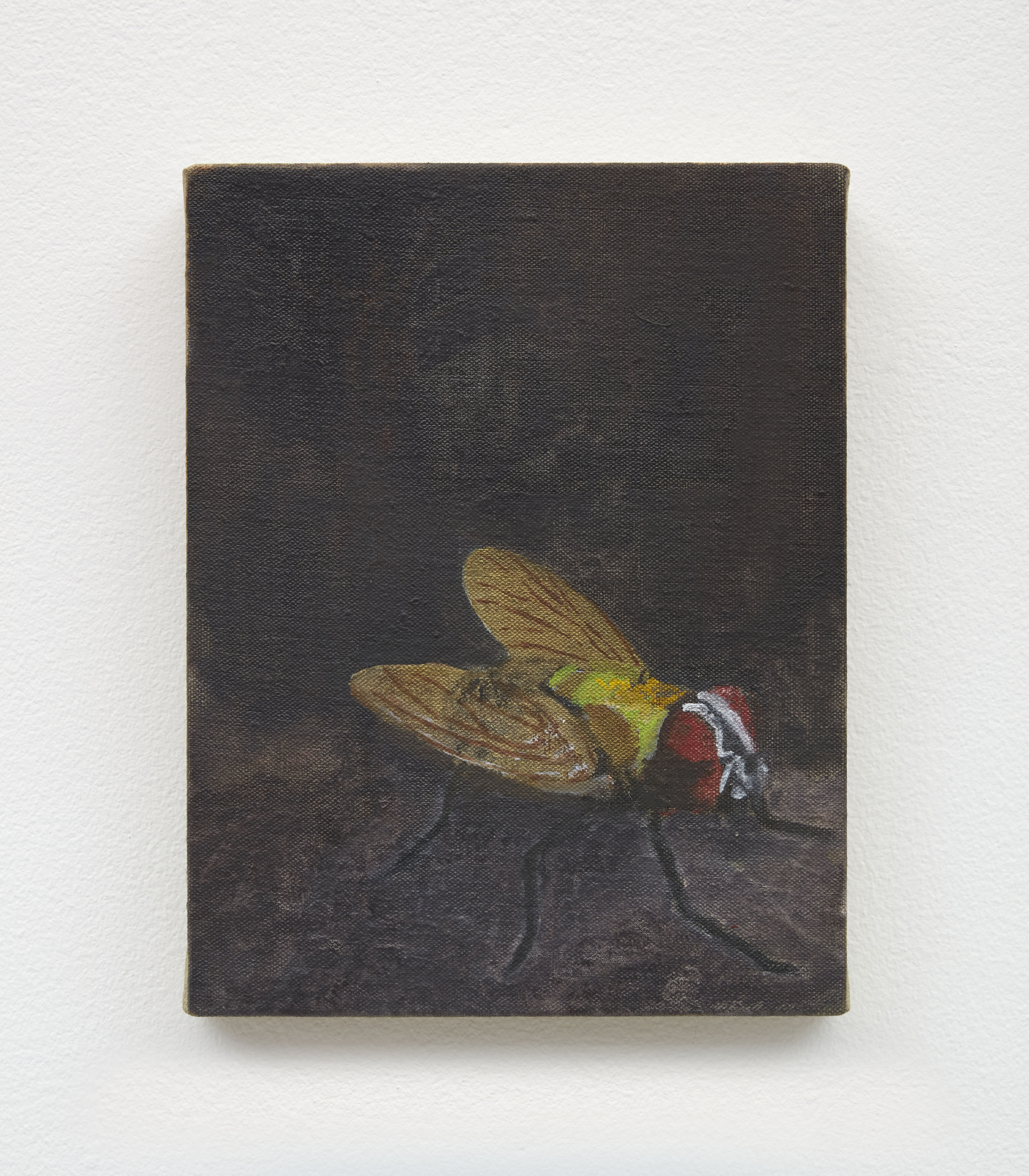 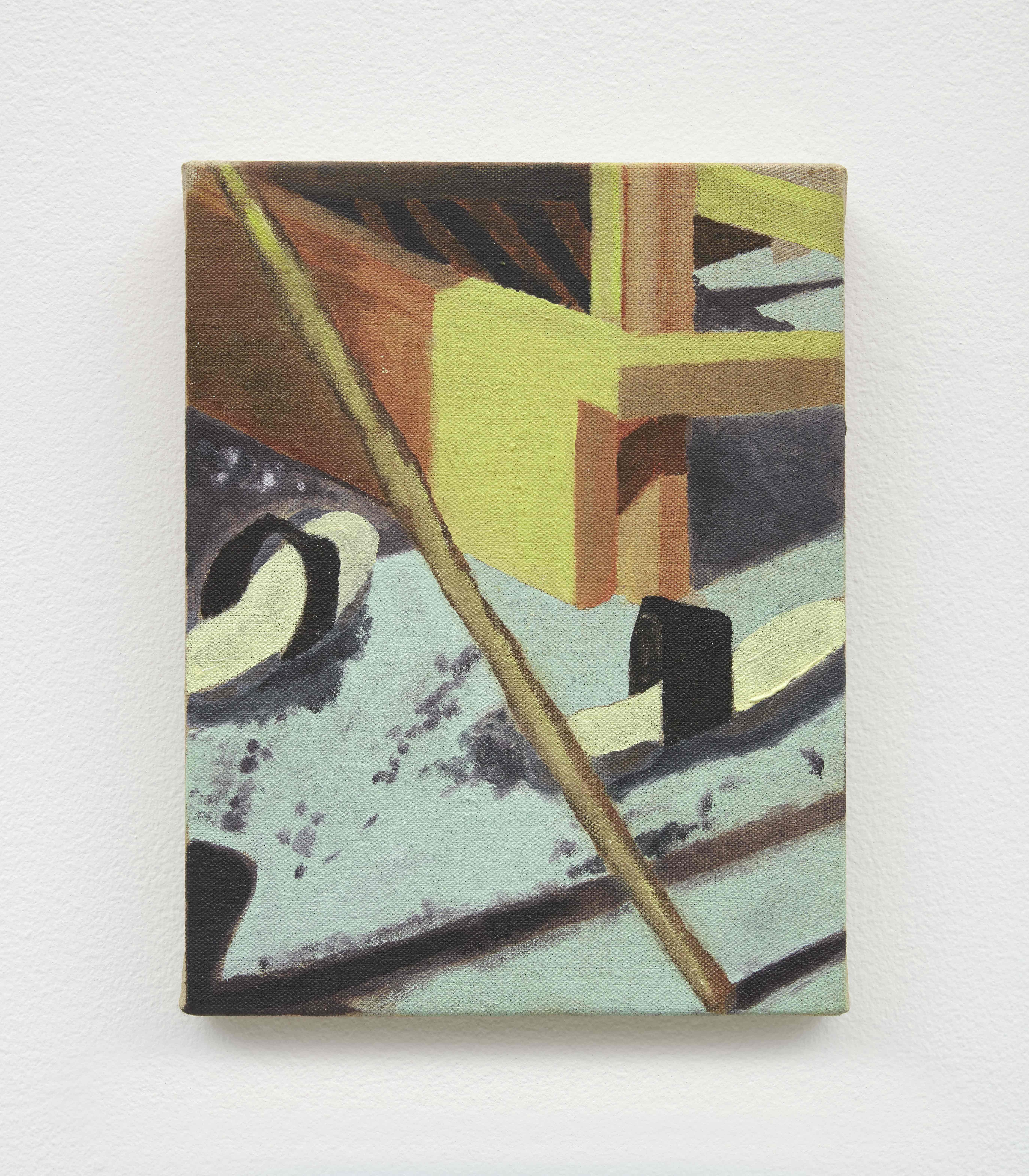 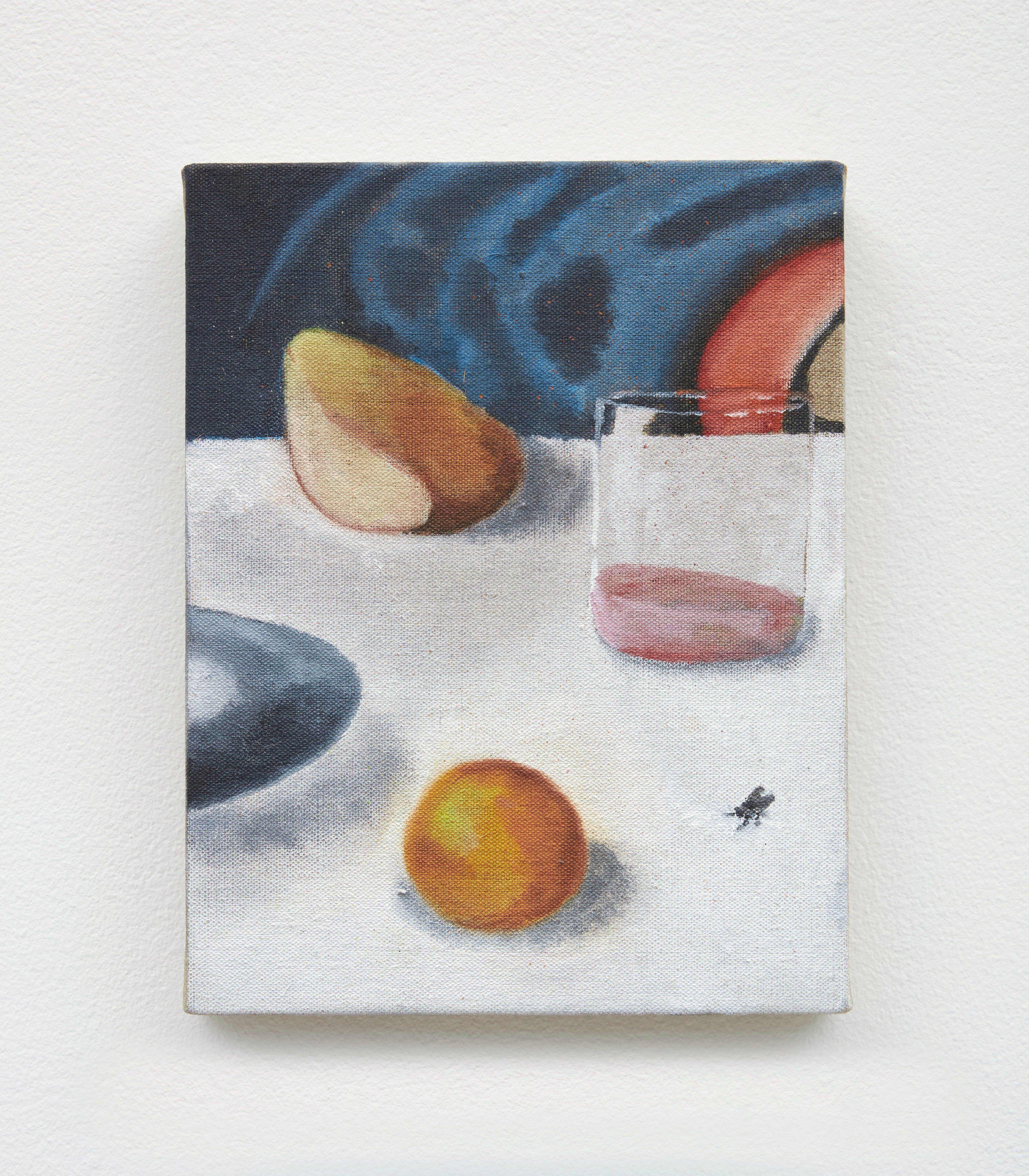 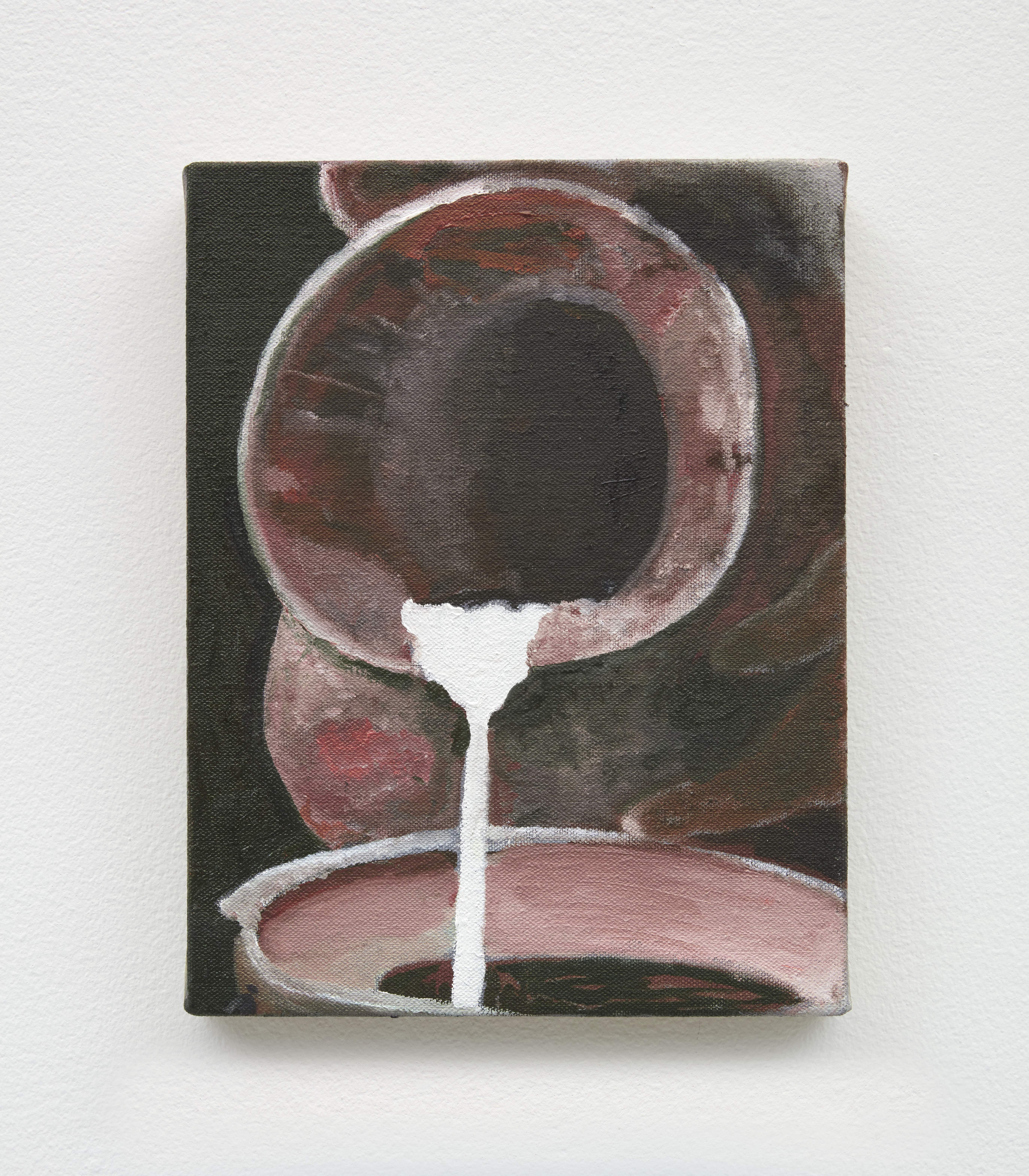 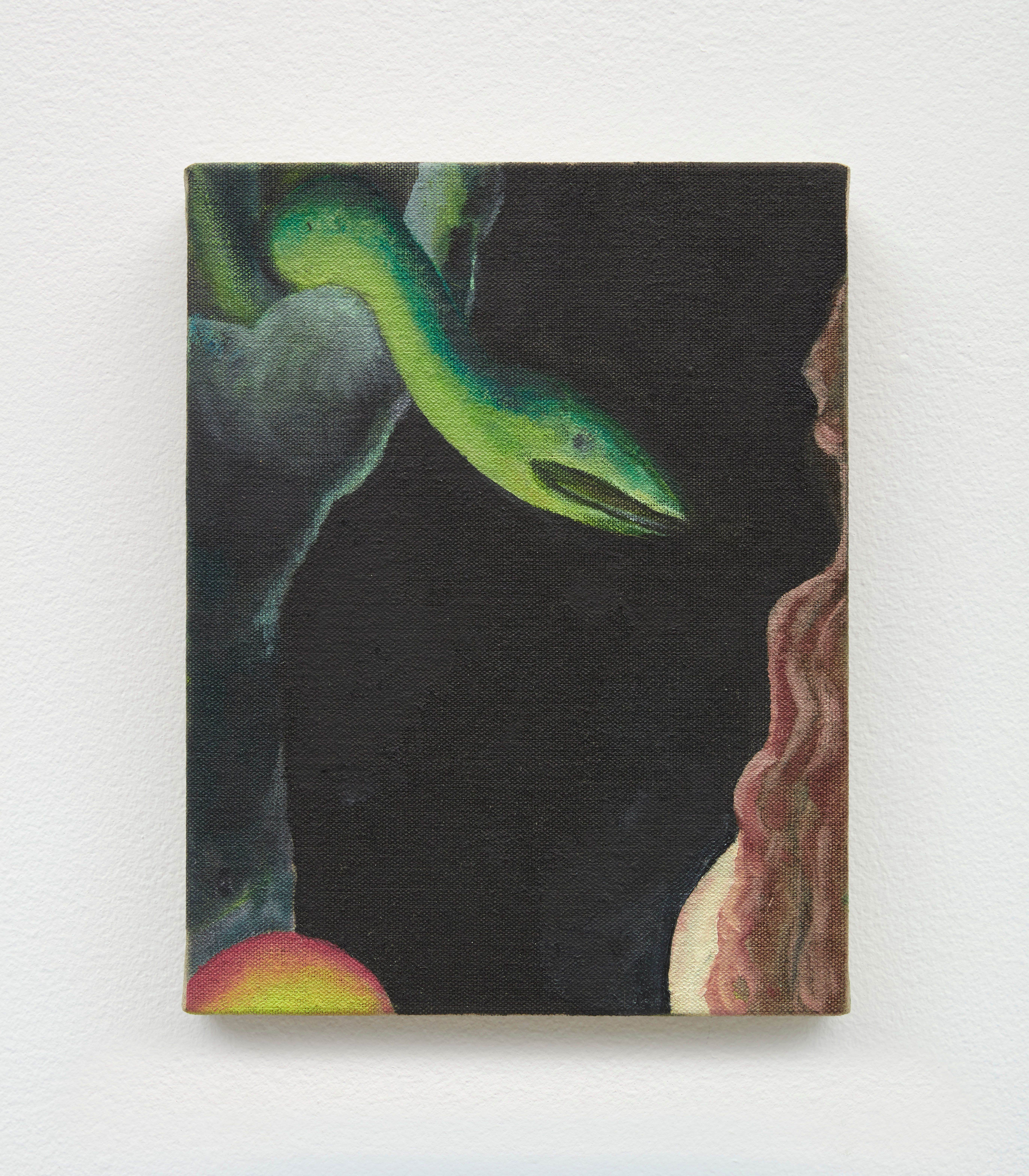 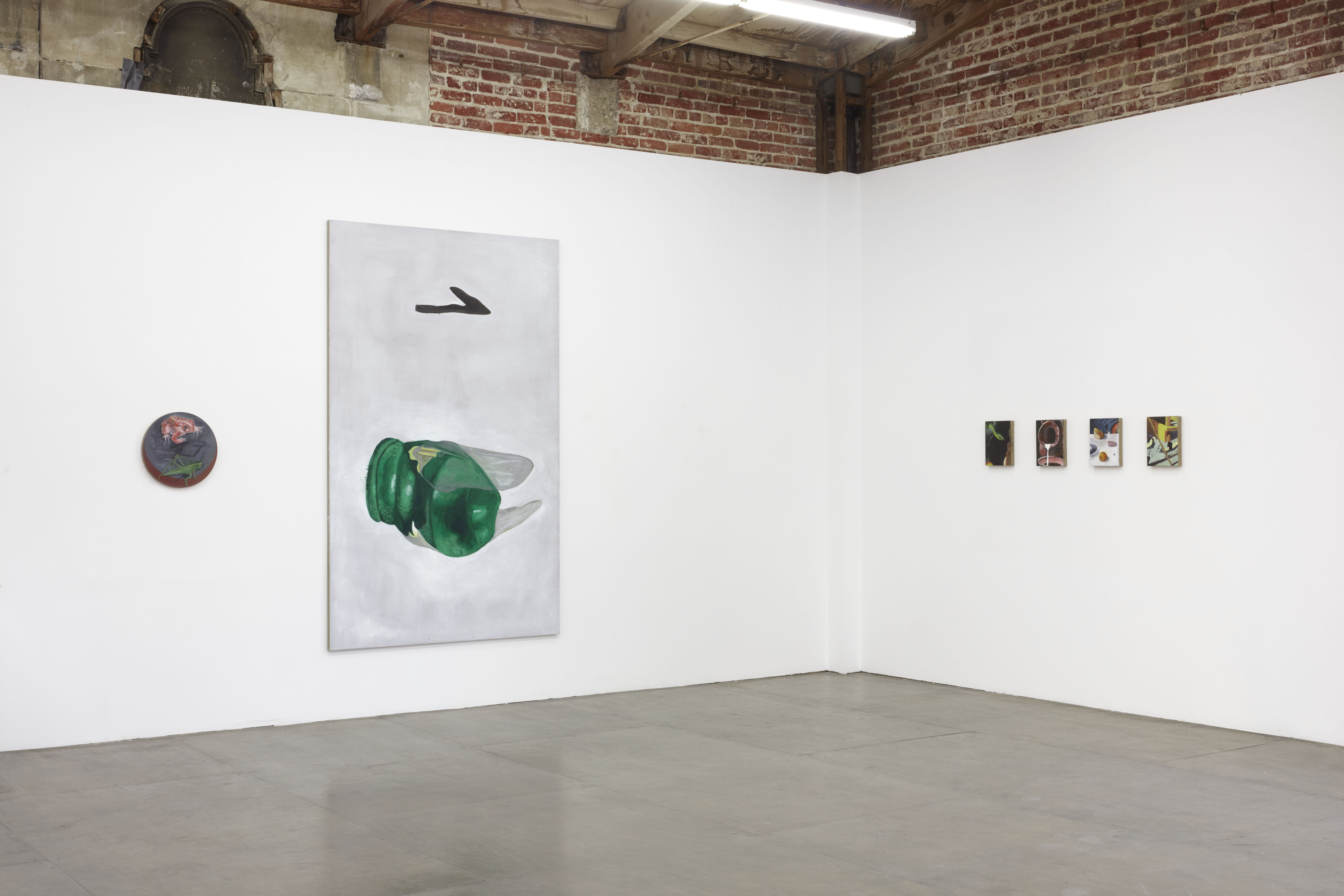 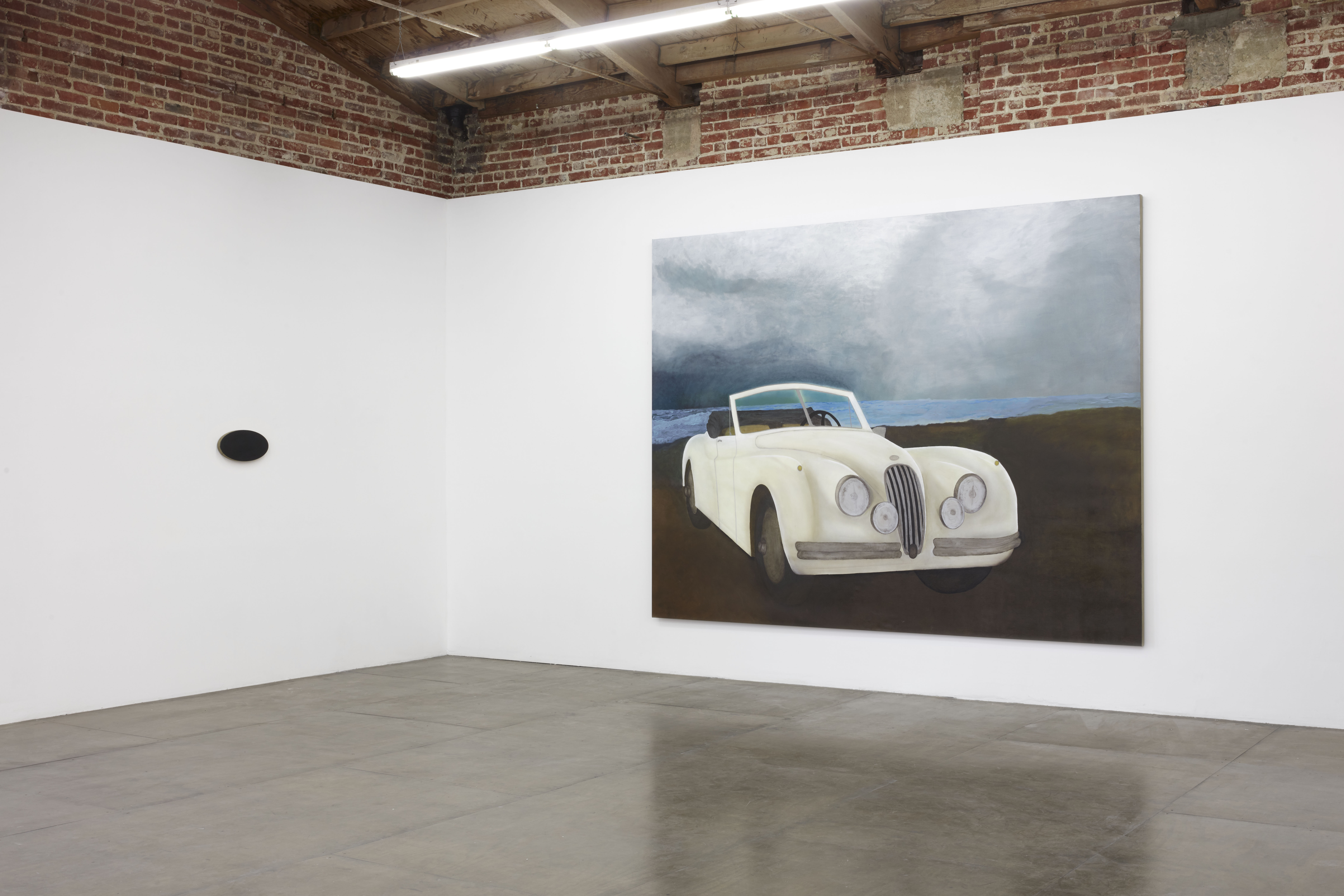