GRIMM is proud to announce Matthias Weischer’s first solo exhibition in the United States, and his third solo exhibition with the gallery, opening in New York on September 3rd.

Matthias Weischer is fascinated by illusions of space and his work explores ways of depicting and understanding interiors. After his graduation from the Leipzig Academy of Visual Arts (Leipzig, DE) in 2003, Weischer became internationally renowned for his innovative and complex compositions, replete with layered art-historical references. He is considered a notable member of the New Leipzig School, which emerged in Germany in the early 2000s—bringing both him and his contemporaries, such as Neo Rauch and Tilo Baumgärtel, into the spotlight. Weischer was selected by David Hockney as his protégé for a year-long mentorship program in 2005, a foundational experience for the artist. His works encompass a broad range of subject matter and he experiments widely with materials and thematic elements, distilling questions of perception onto their constructed surfaces.

Following this presentation at GRIMM, works from the exhibition will travel to the Drents Museum in Assen (NL)where Matthias Weischer - Bühne will be on display from November 1st, 2020 - March 28th, 2021.

About the artist: Matthias Weischer (b. 1973, Elte, DE) lives and works inLeipzig (DE). From 1995 to 2000 he studied at the LeipzigAcademy (DE) where he received his master’s degree in2003. Weischer is the recipient of numerous awards and scholarships including the Scholarship of the Deutsche Akademie Rom, Villa Massimo, Rome (IT) in 2007. His work is included in institutional and private collections such as; The Museum of Contemporary Art, Los Angeles, CA(US); Kunstmuseum, The Hague (NL); Museum Voorlinden, Wassenaar (NL); Arken Museum of Modern Art (DK) andMuseum der Bildende Künste, Leipzig (DE), amongst others. Matthias Weischer’s work has been the subject of exhibitions at Kunstmuseum, The Hague (NL), Museo Arte de Ponce, Ponce (PR), Kunsthalle, Mainz (DE), CAC Málaga -Centro de Arte Contemporáneo de Málaga (ES), and Neuer BerlinerKunstverein, Berlin (DE), among others.

About the gallery: GRIMM represents over thirty-two international artists. Since its establishment in 2005, it has been the gallery’s mission to represent and support the work of emerging and mid-career artists. The gallery has two exhibition spaces in Amsterdam and one in New York. 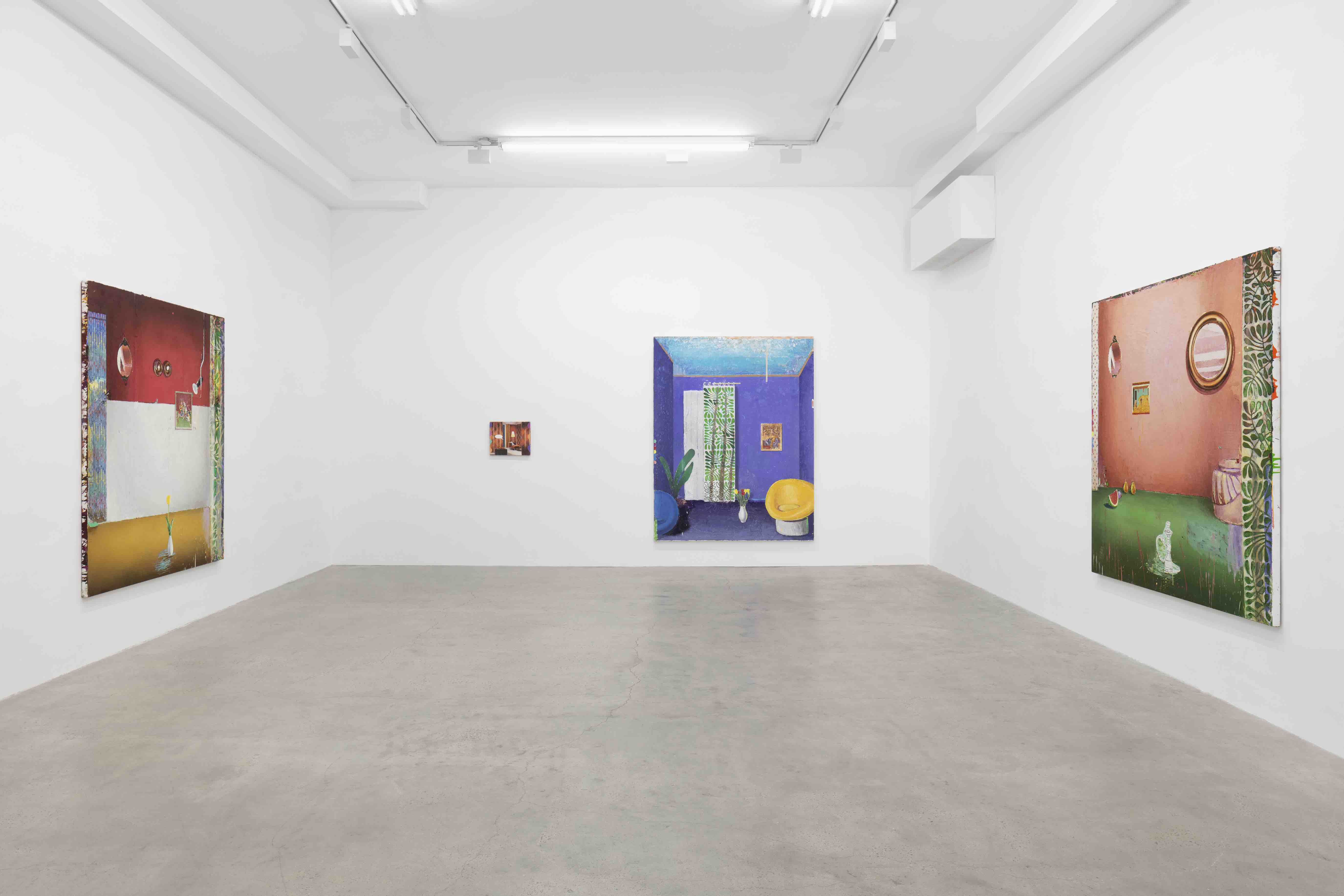 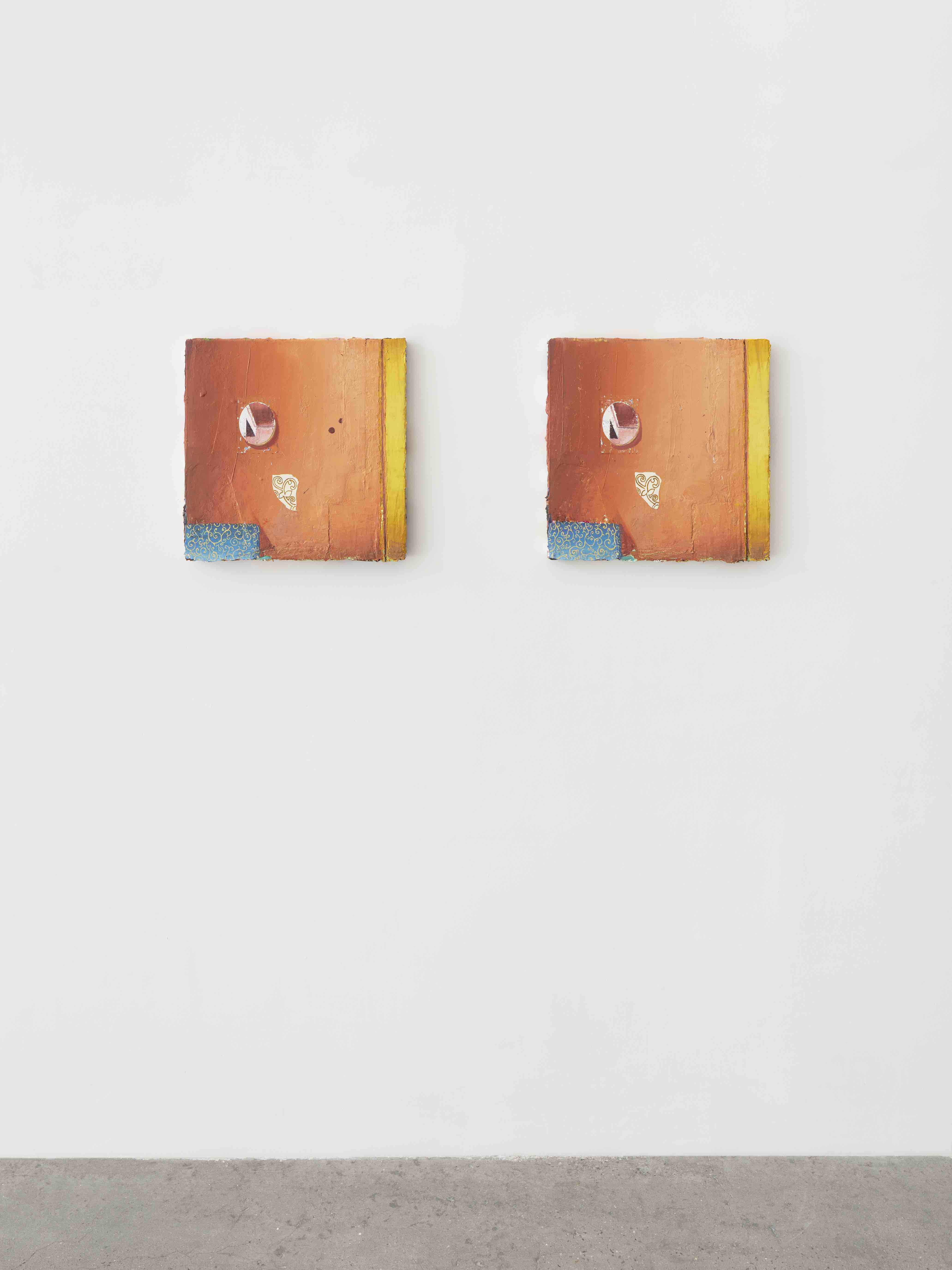 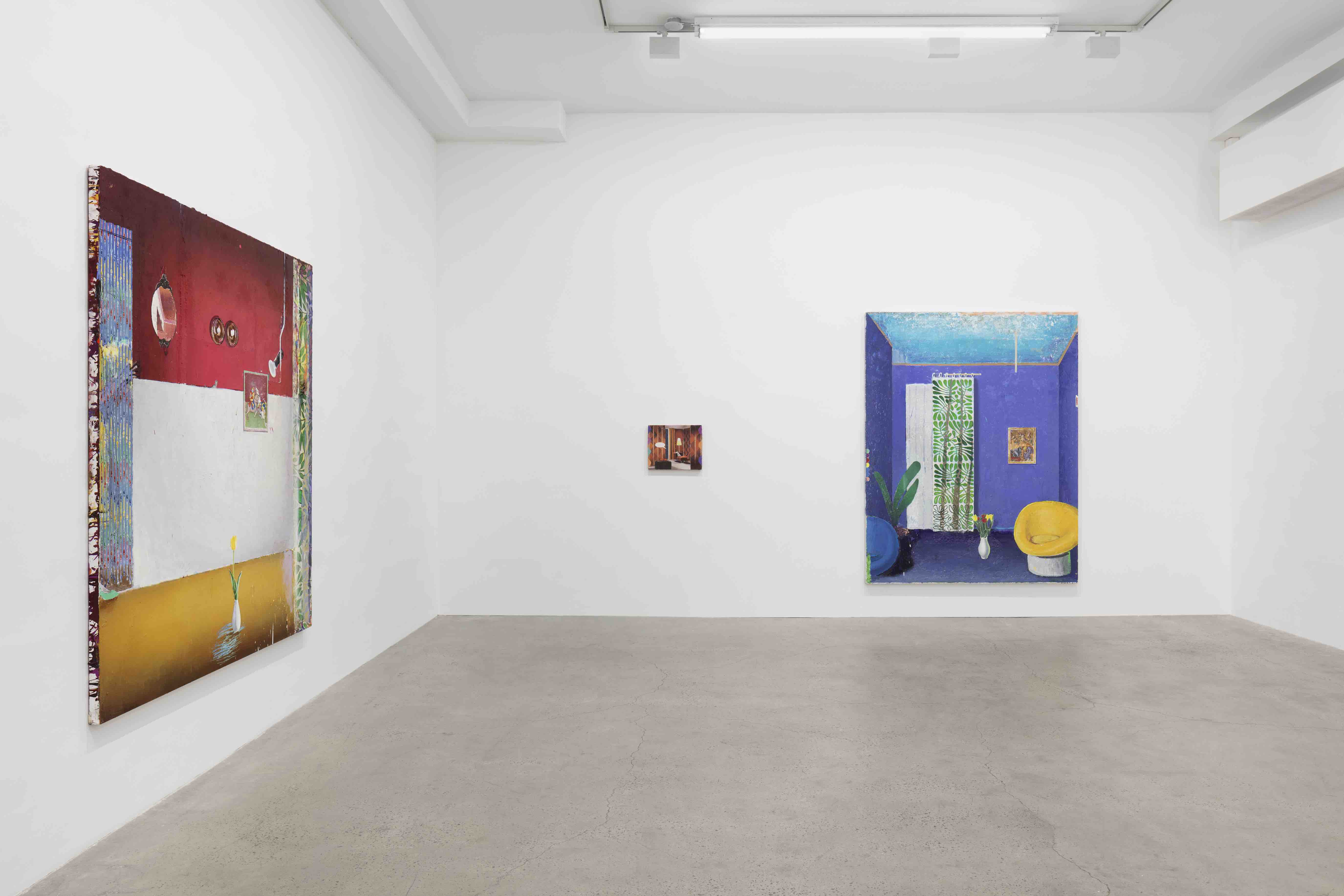 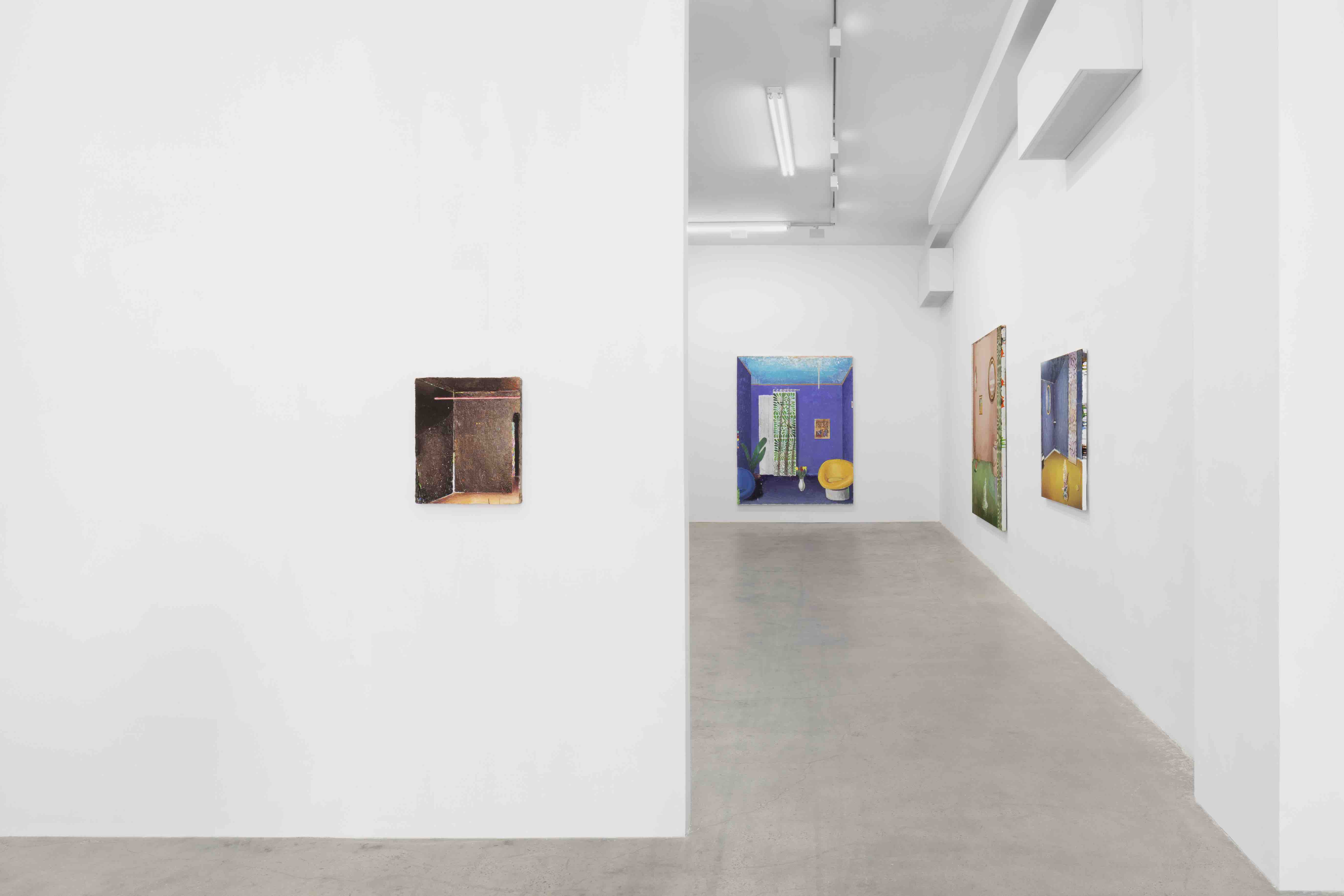 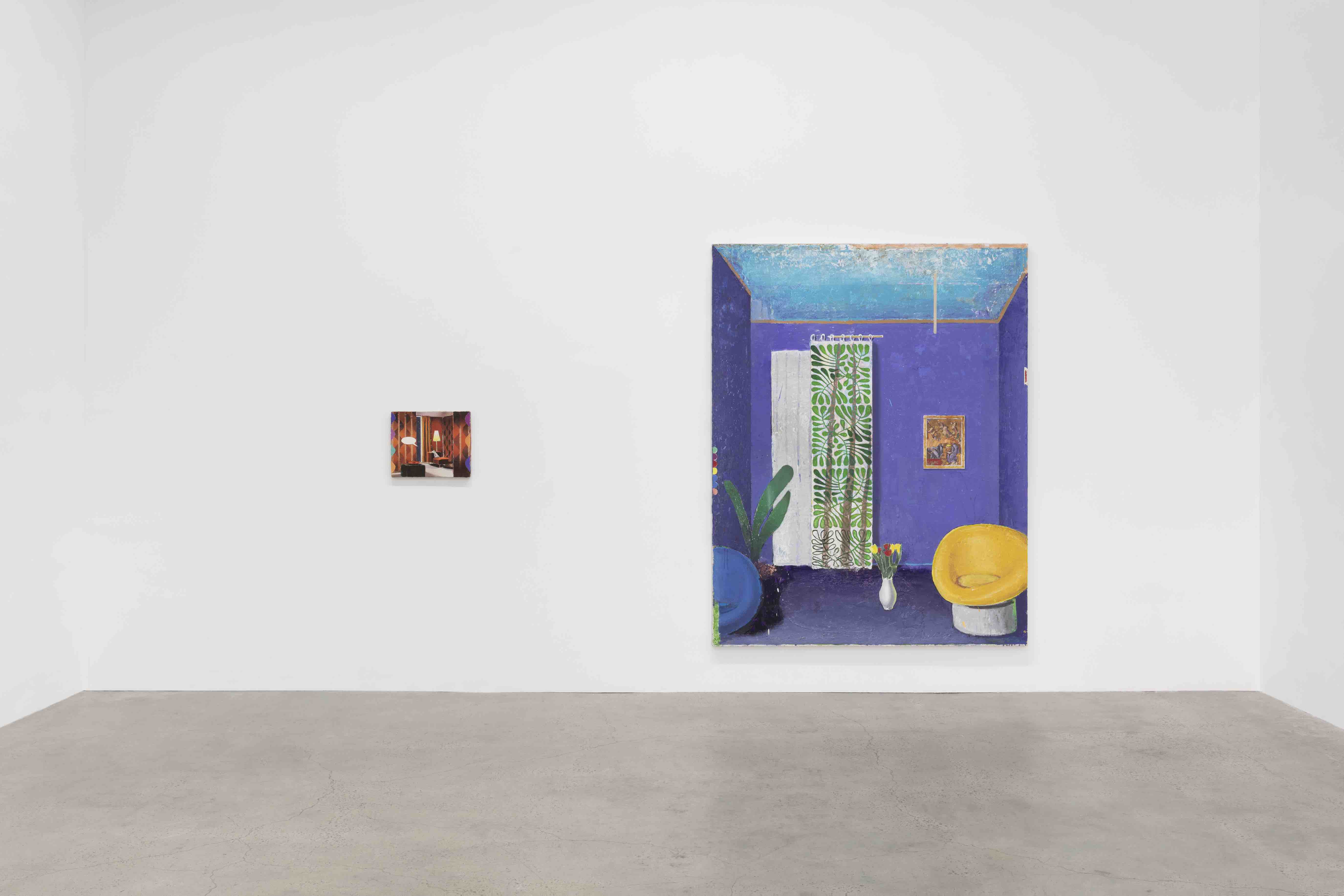 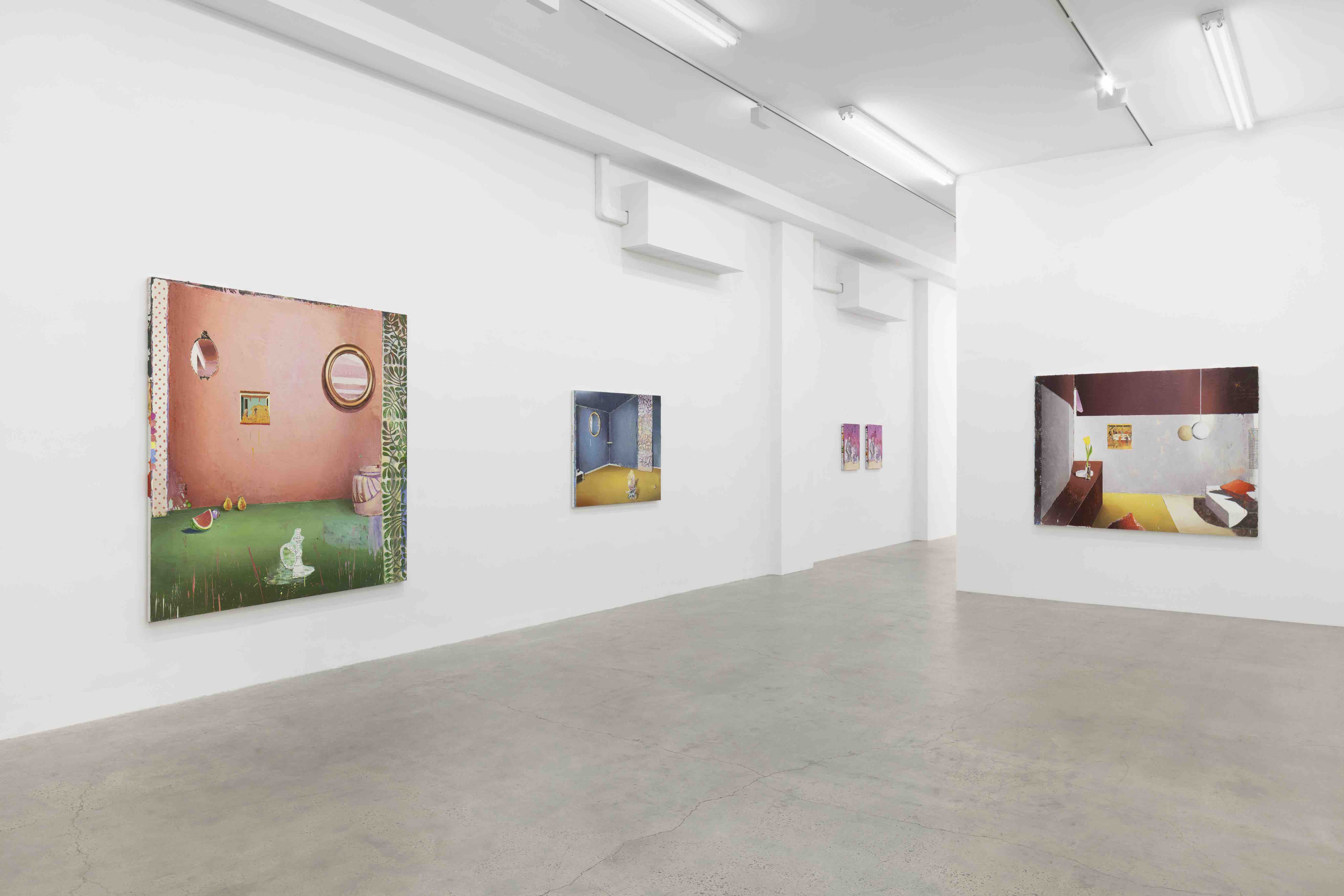 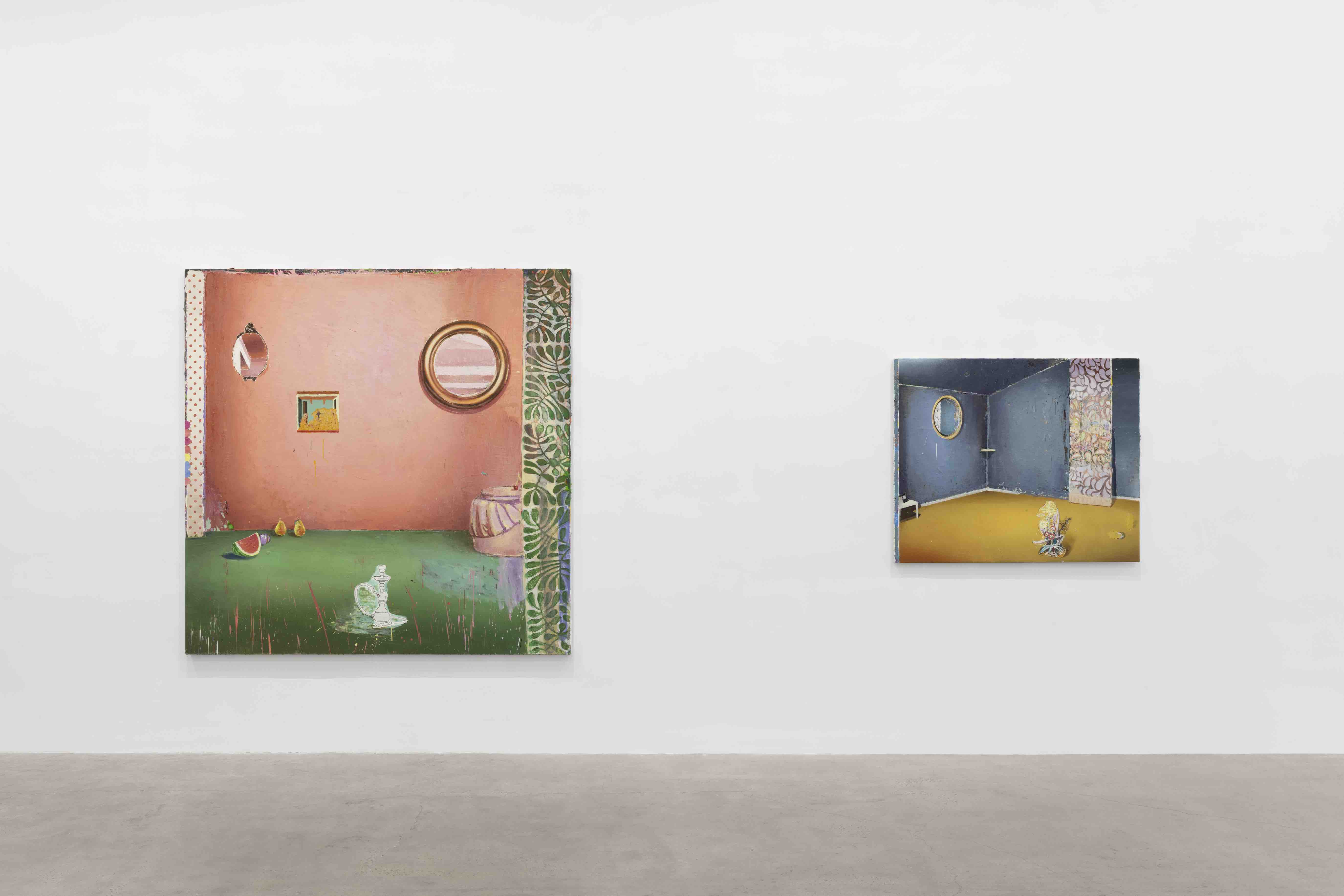 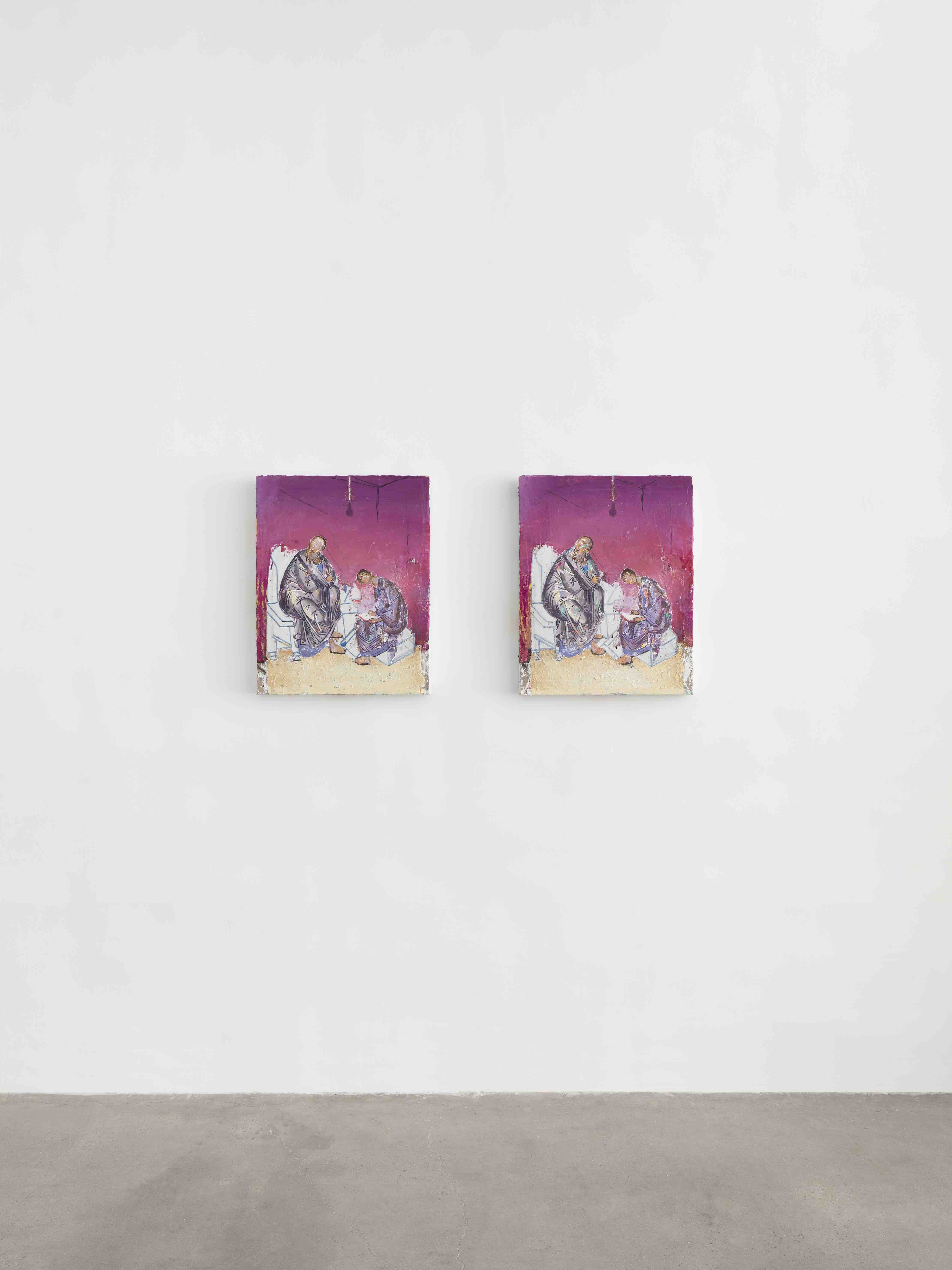 What fruit it bears at Peres Projects