November 2, 2020, Los Angeles, CA — Blum & Poe is pleased to announce a solo exhibition of works spanning forty years by New York-based artist March Avery. This show follows the recent announcement of the artist’s addition to the gallery’s roster and marks her second presentation following a debut at Blum & Poe New York in 2019.
‍

The exhibition brings together Avery’s oil paintings, sketches, and watercolors. These interrelated facets of her practice exemplify the artist’s ability to capture the poetry of daily life with remarkable emotion and immediacy. To achieve this, Avery decomposes a moment into its essential elements—shape, space, and color come together in unorthodox ways to form unique and evocative compositions that push the boundaries of the paper and the canvas. A true master of color, Avery uses a wide range of yellow, blue, and green hues in a non-associative way and employs negative space to push her works towards abstraction. She favors flat compositions over
ideas of depth and perspective, embracing simple forms. Neither fully abstract nor precisely figurative, these works are not easily categorized within the denominations of art history. Though one can trace the characteristics organically shared with her painter father Milton Avery, an attentive eye will quickly distinguish her personal style achieved by her own palette and graphic sensibility.

‍
Her paintings focus on domestic scenes, portraits of friends and family, still lifes, and landscapes all dear to the artist. They visualize the passage of time and encapsulate the full arc of a life, as indicated in the change of seasons in a recurring landscape, or a subject appearing in a family portrait in one work as a newborn, and later as an adult. The striking 1972 oil on canvas work, Father + Son, depicts a mustached man dressed in shades of green holding his son in his arms.
The color of his blue skin bleeds into the infant’s clothes and baby blue eyes—blurring the line between their singularities. As they face towards the viewer, the cat on the father’s lap turns its back in a feline manner of protest. Cat naps (1971), another oil on canvas work, further explores the casual comforts and tensions that family dynamics can simultaneously embody. A man sprawled on his back on a sofa carries a lilac glass on his belly. He rests his legs on the lap of a woman sitting
at the edge of the sofa nearby, whose ghostly facial expression is revealed only with a closer look. The floral protagonists of a picture from 1983, Sunflower Bouquet, are two melancholy sunflowers that face away from each other within a pale blue vase; a quiet scene punctuated by delicate bowls of fruit in crimson and tangerine in the foreground. Avery is also known for her landscapes, where she foregoes grand Romanticism and favors a distilled version of nature. Often rendered through a window or from a back porch, these landscapes juxtapose wilderness and intimate subjectivity, recalling Mary Oliver's poetry.

‍
Avery works with an ambitious discipline, spending six days a week at her studio in Greenwich Village. She paints watercolors from June through October every year and switches back to oil on canvas for the fall and winter months. Ten watercolors presented in the exhibition echo her thematic interests through figures casually reading newspapers or having breakfast in their robes, while her landscapes and still lifes offer views of simple domestic settings—an outdoor pool or a vase filled with a fall bouquet. Also on view, Avery’s sketchbooks share further perspective on her paintings and watercolors—featuring simple lines or more elaborate shadings, these notebooks reflect the artist’s diaristic approach to her practice in which the dividing line between life and art is always blurred.

About Blum & Poe
Blum & Poe was founded by Timothy Blum and Jeffrey Poe in Santa Monica in September of 1994 as a space to show local and international contemporary art in all media. Blum’s extensive experience in the Japanese art world combined with Poe’s keen knowledge of emerging artists in Los Angeles, together resulted in an international program of influential artists. Throughout a twenty-six-year history, Blum & Poe has shaped the trajectory of contemporary art by championing artists at all stages of their careers—cultivating the lineages that run between emerging and established practices, and working with artist estates to generate new discourse
surrounding historical work.

‍
In 2003 the gallery moved to a larger space in Culver City, and in 2009 Blum & Poe purchased and renovated its current 22,000 square foot complex on La Cienega Boulevard. In this location the gallery has since held museum-caliber surveys, examining the historical work of such movements as the Japanese Mono-ha school (2012); the Korean Dansaekhwa monochrome painters (2014); the European postwar movement CoBrA (2015); Japanese art of 1980s and '90s (2019); a rereading of Brazilian Modernism (2019); and a revisionist take on the 1959 MoMA exhibition, New Images of Man (2020). To produce these exhibitions, Blum & Poe has worked with celebrated curators such as Joan Kee, Mika Yoshitake, Sofia Gotti, and Alison M. Gingeras.

In 2014, Blum & Poe opened galleries in New York and Tokyo to focus on intimately scaled projects in tandem with an expansive program of exhibitions, lectures, performance series, screenings, and an annual art book fair at its base in Los Angeles. In 2015, Blum & Poe was certified as an Arts:Earth Partnership (AEP) green art gallery and consequently became one of the first green certified galleries in the United States. Blum & Poe’s own publishing division focuses on sharing aspects of its program via original scholarship and accessible media ranging from academic monographs, audio series, magazines, and artists’ books. In 2020, the gallery launched Blum & Poe Broadcasts, an online platform showcasing artists’ projects in conjunction with physical installations or as standalone digital endeavors. 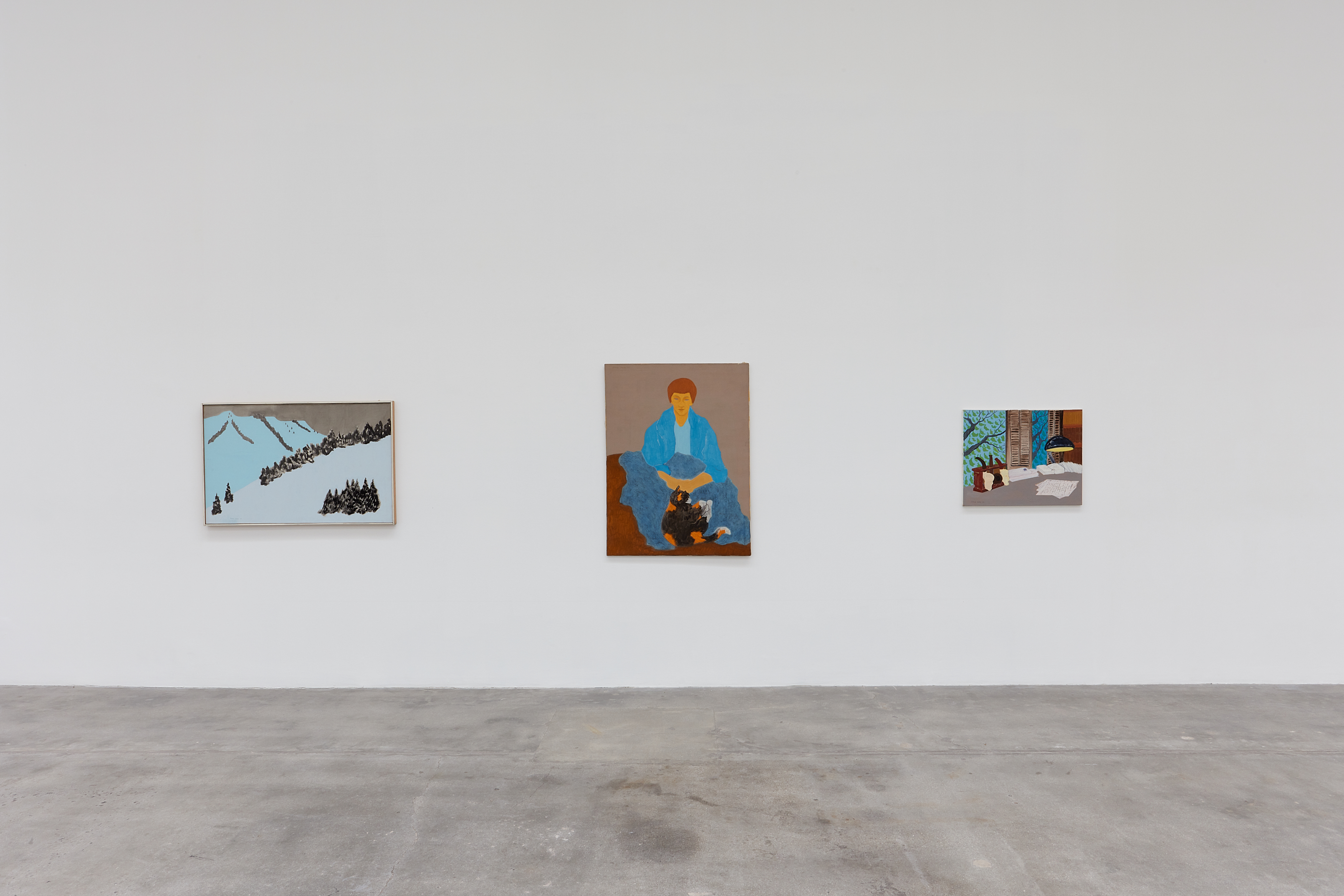 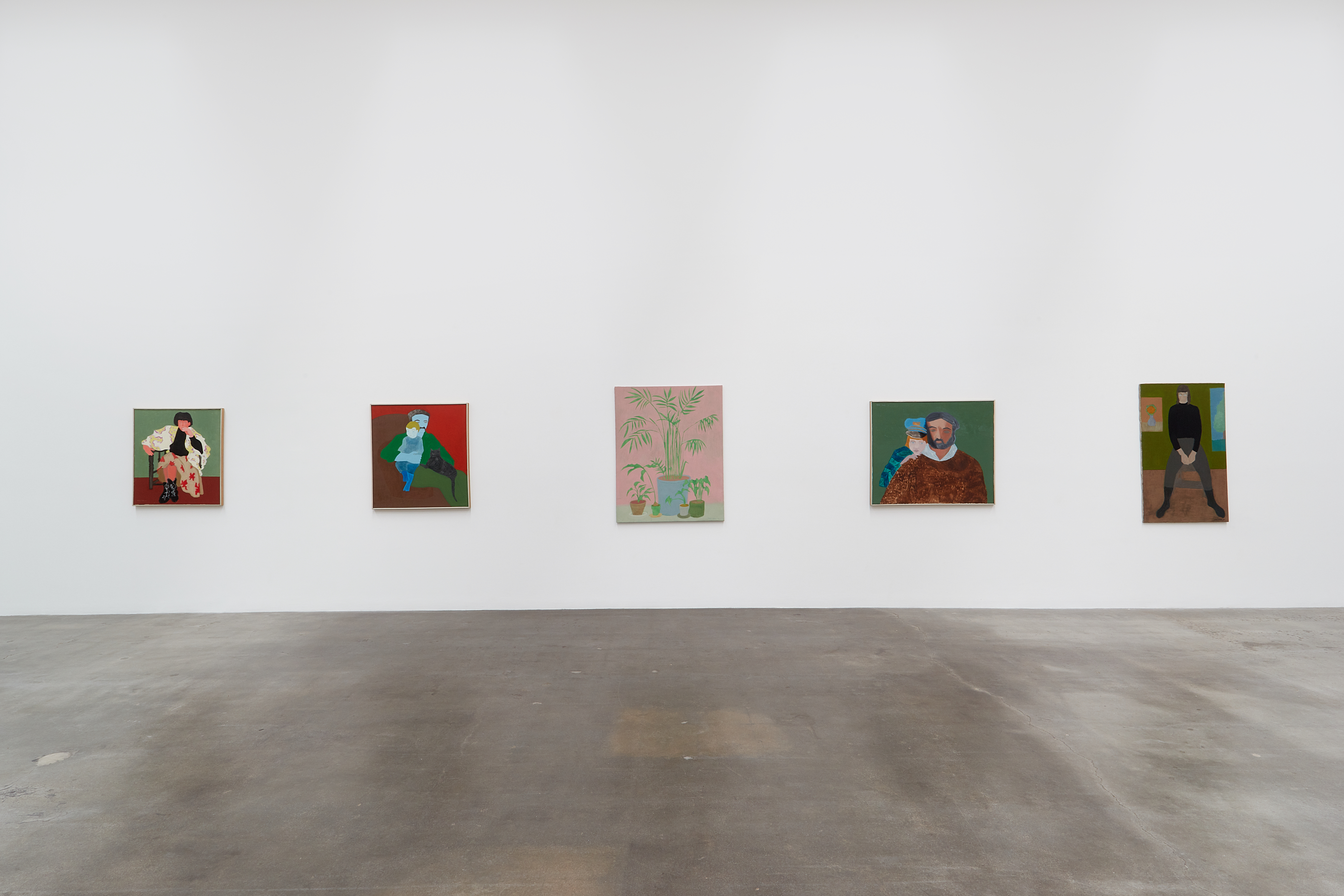 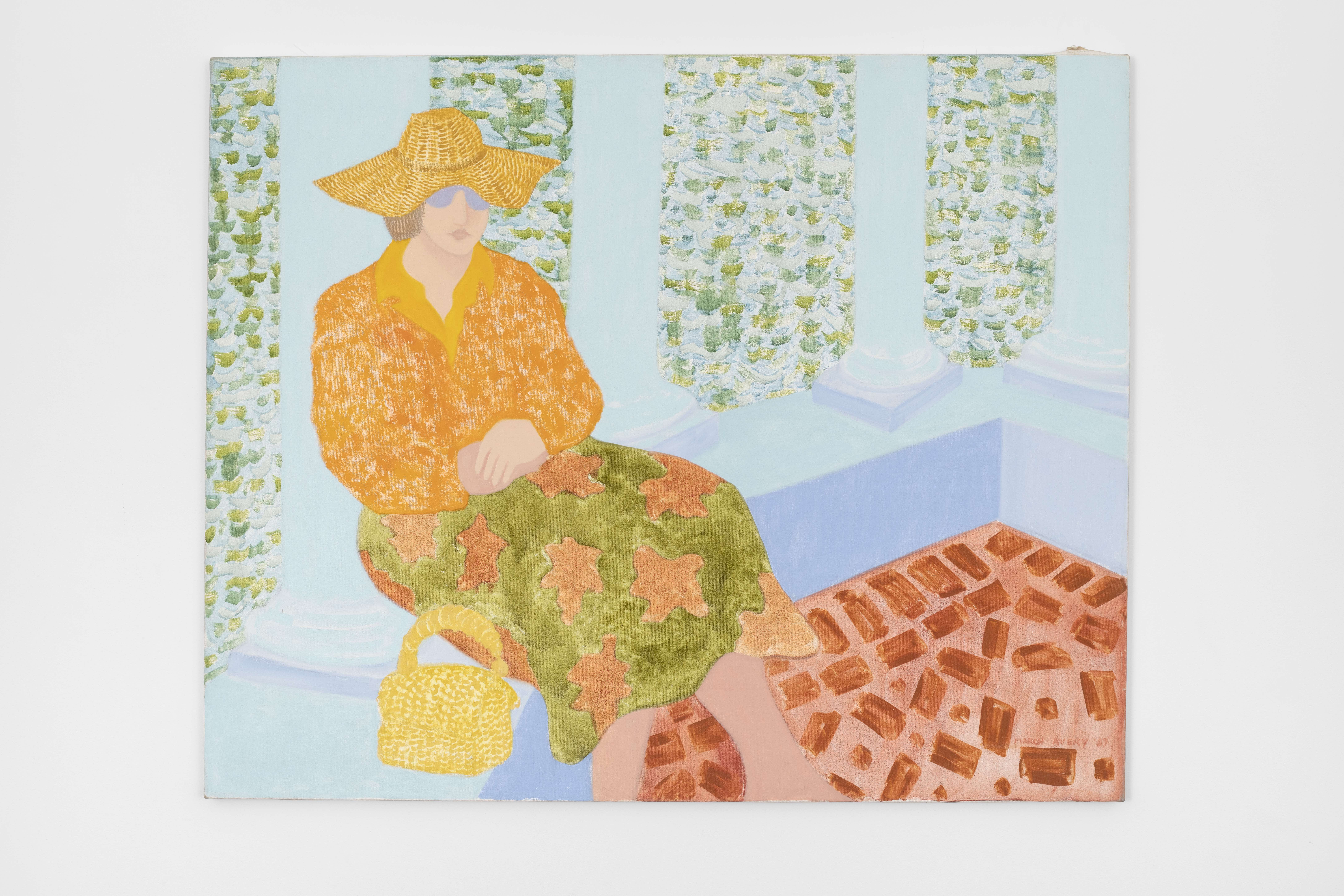 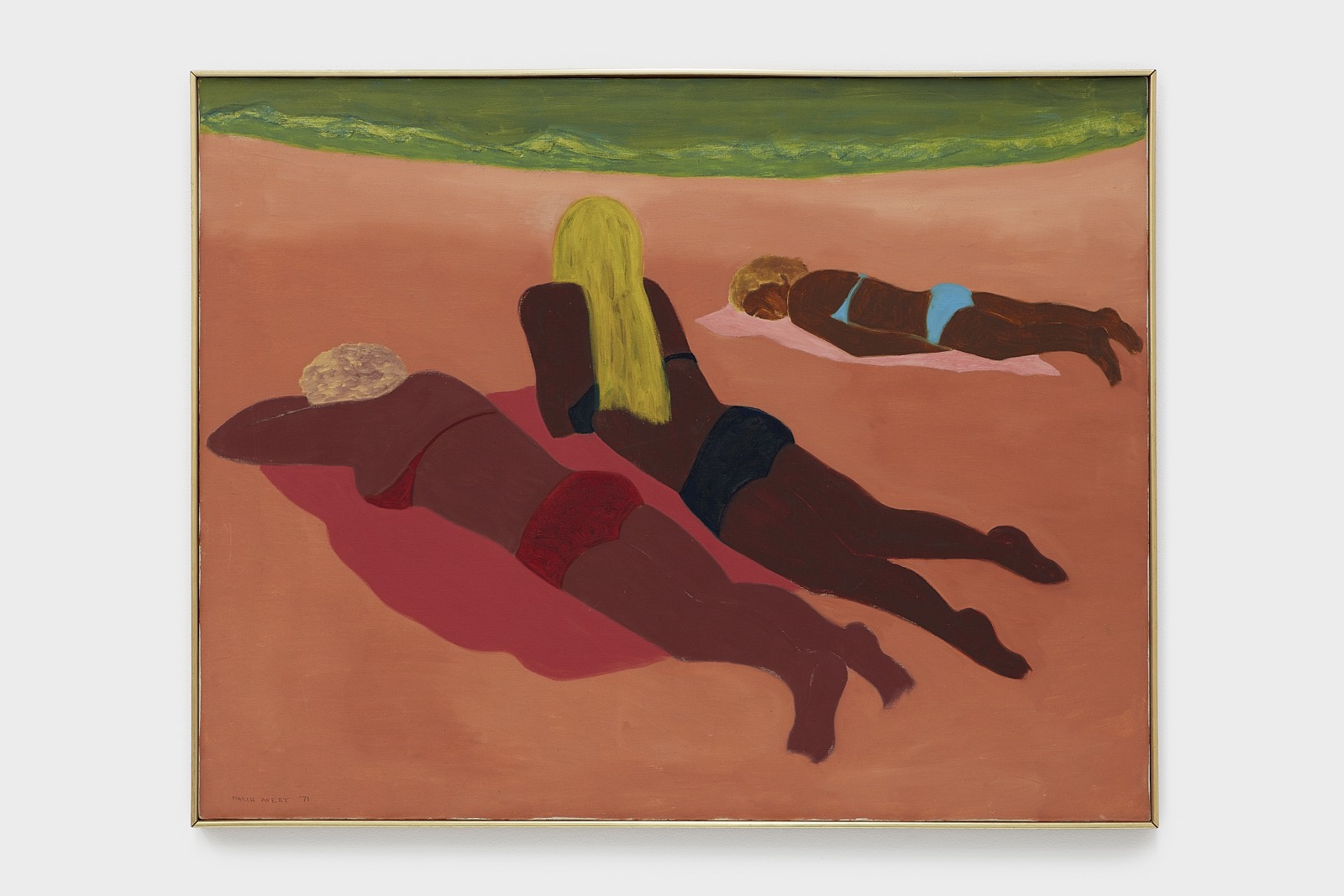 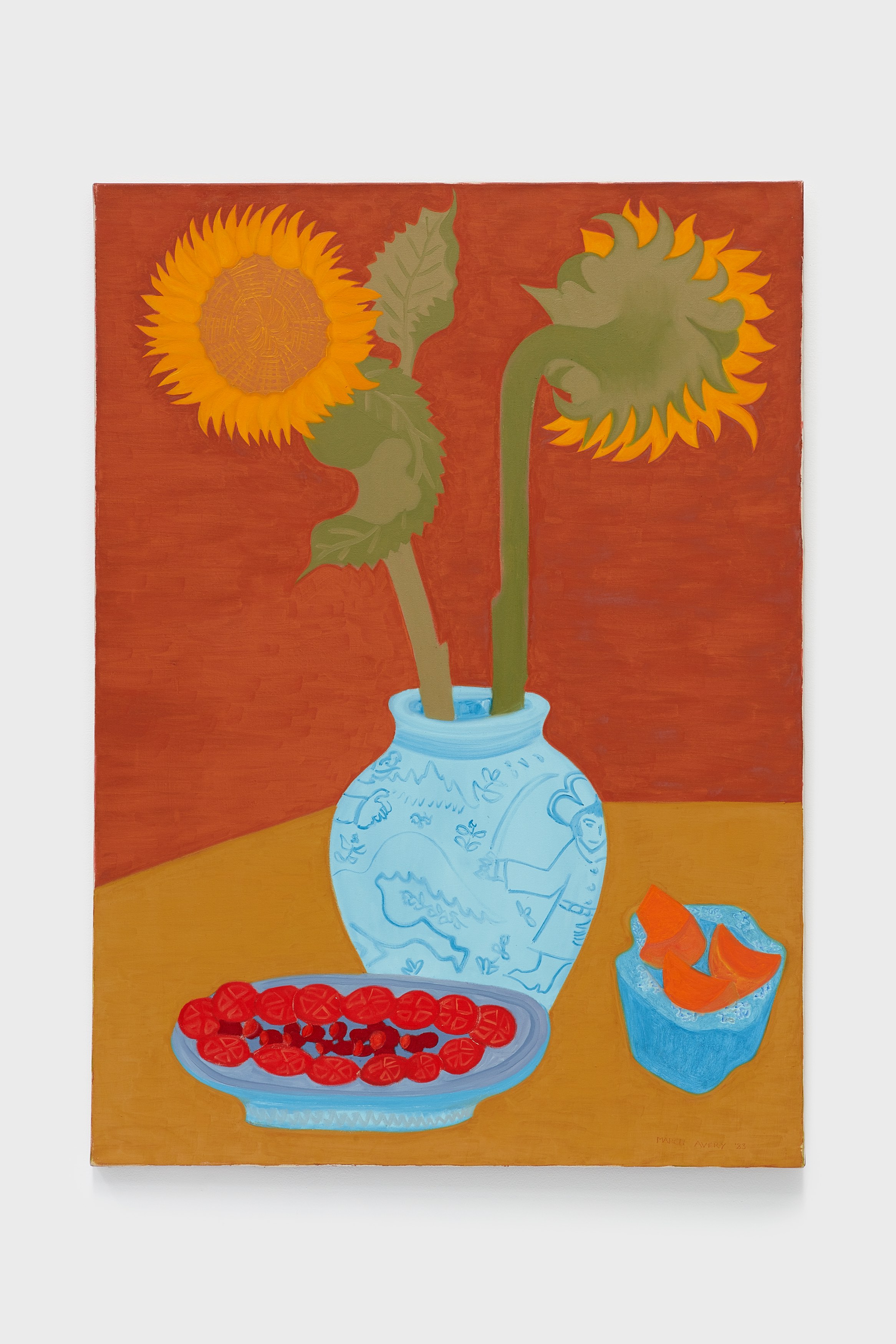 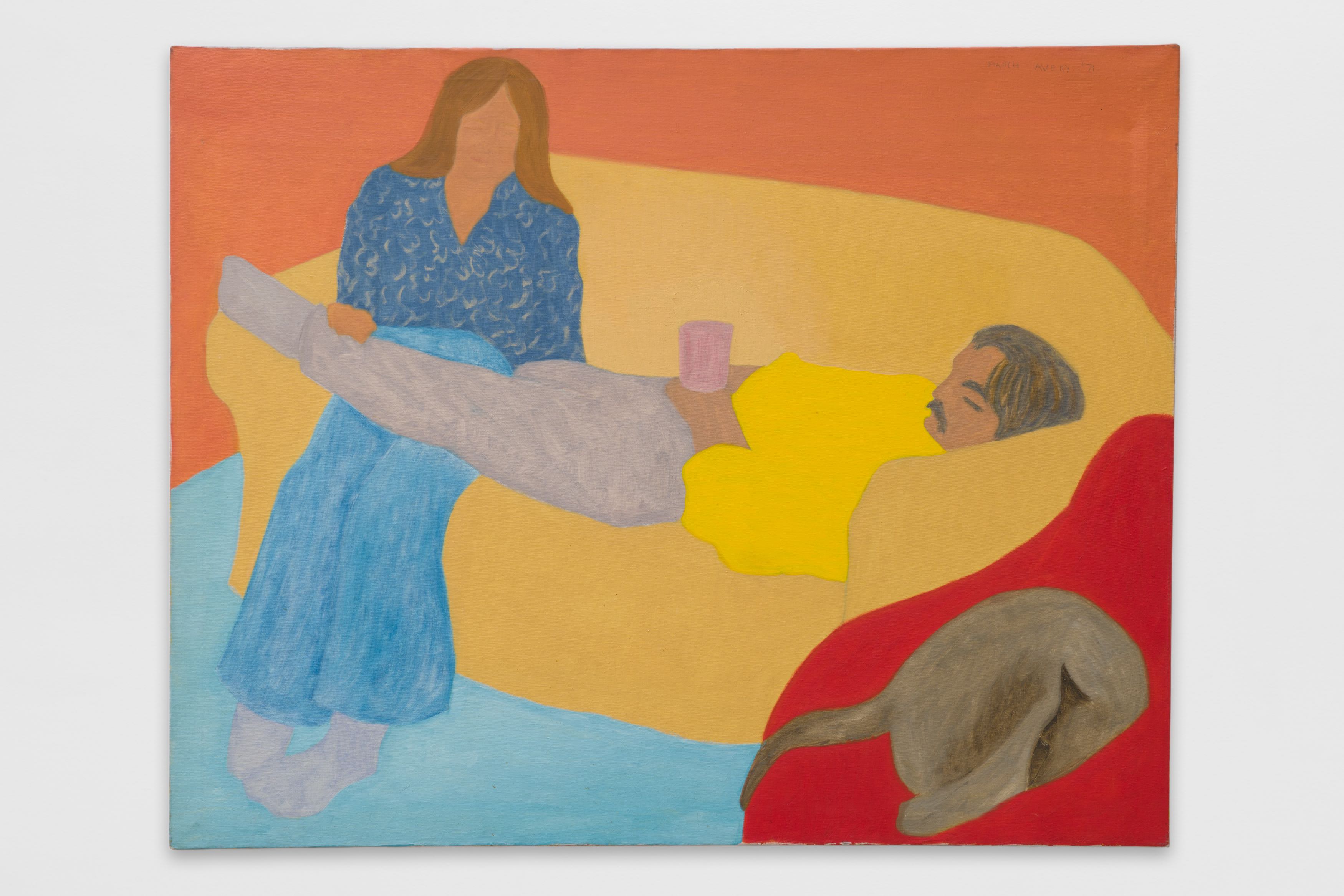 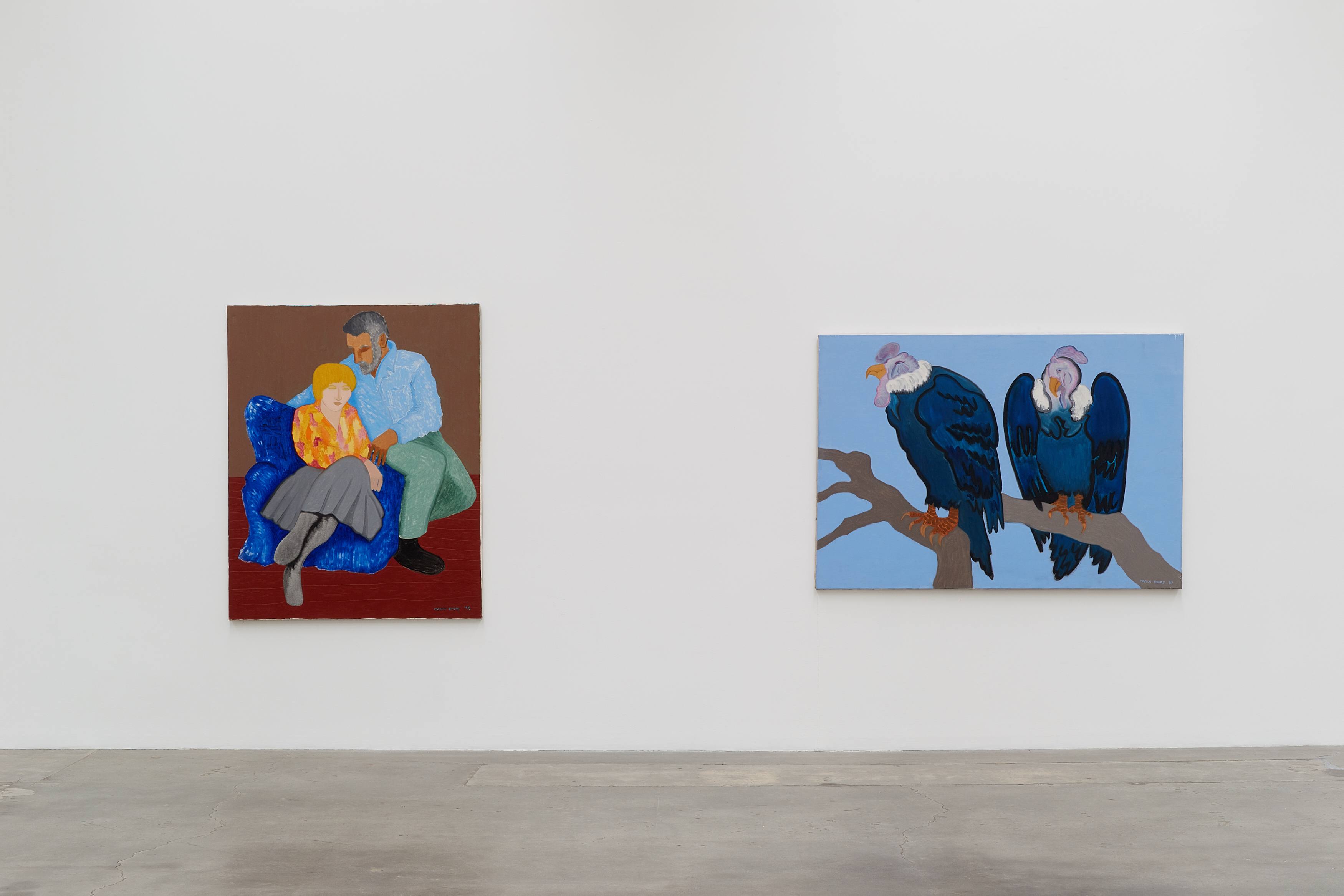 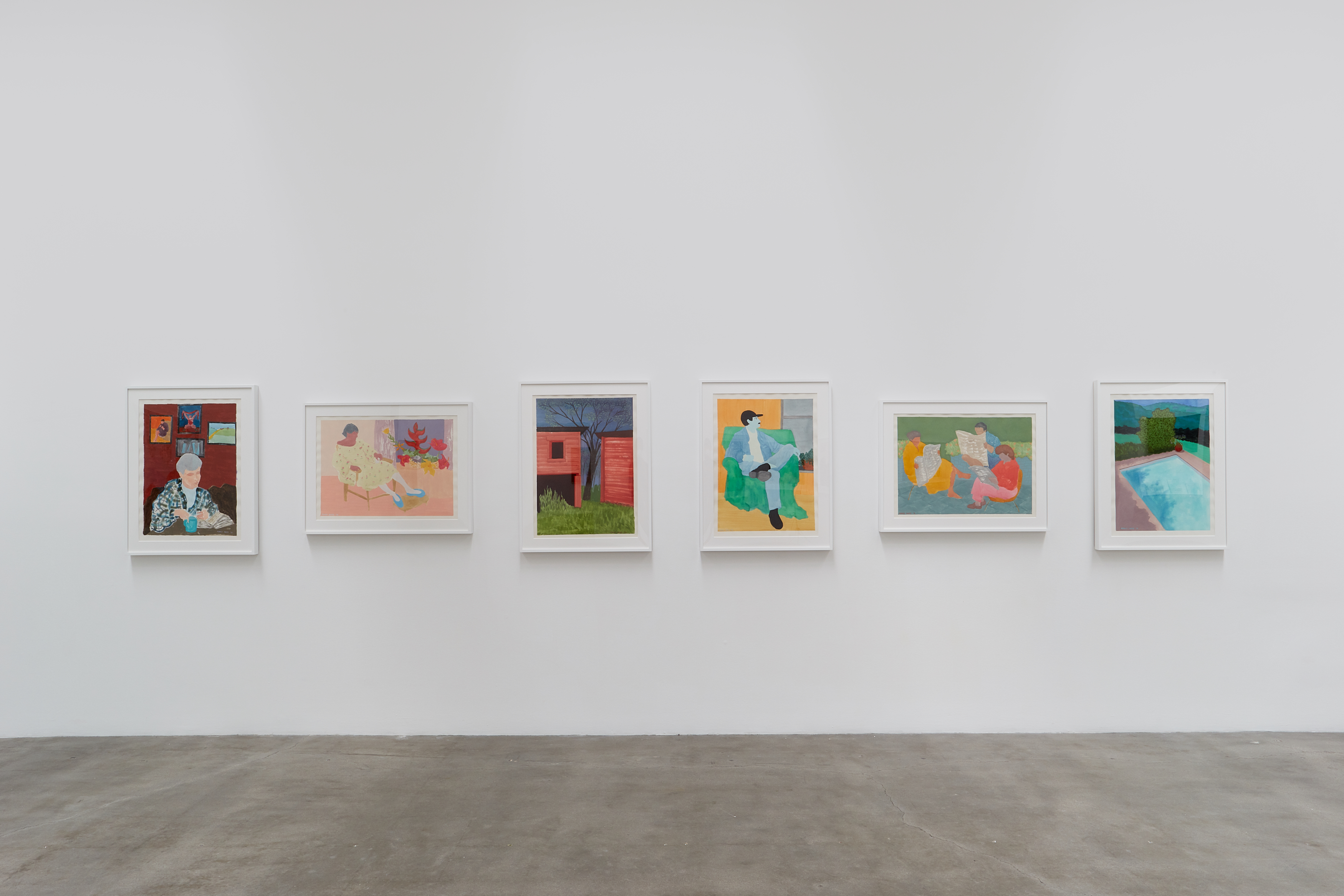