Every morning brings us the news of the globe, and yet we are poor in noteworthy stories. This is because no event any longer comes to us without already being shot through with explanation. In other words, by now almost nothing that happens benefits storytelling; almost everything benefits information.

If we are to follow Walter Benjamin’s lead here, it would seem that the ability to tell stories has been lost for some time now, along with the capacity to understand and validate them. Real, authentic stories that are more than just collections of mere information, bits of information that lose their actuality and sink into the vast sea of data as soon as their messages have been transmitted. Some bits slower than others but nevertheless relentless, regardless of whether they are fake truth or true truth.

But what happens if we pause this Regio (train)? What happens when we free ourselves from an attitude of passive reception and actively resist the forward movement? Stop the perpetually revolving stream of information? What if we take —to use Walter Benjamin’s words—a “tiger’s leap into the past”? A tiger’s leap that might trigger something along the lines of a revolution—that was Benjamin’s idea. To see the potential of rebellion in the moment of standing still. An emancipated condition that enables us to recognize the autonomy of individual moments that otherwise disappear quickly behind a linear chronology. That rush past you in their fleeting way, forever tied to an efficiency-oriented notion of progress. One after the other, after the other, after the other... all following the motto: the fastest one wins and the strongest one, too. But this is not true at all. Because what is actually waiting there in the end? No future No future! is what the Sex Pistols prophesied to their Queen not long ago.

When we’re that tiger, we can pause the moments. And see through this apocalyptic “now” and that presumably post-apocalyptic “soon” and go back to the past to rejoin the ranks of (artistic) revolutions, the renaissances. As an act of “revolutionary re-turn” (Boris Groys’ addendum to Benjamin). Let’s turn the moments into autonomous meta-moments. Loosen them from their grammar without being fully aware of what is subject, predicate or object, or what is the correct syntax, or of which narrative:

Someone I Care About

When their chronology and context are taken away, Malte Zenses’ paintings (as “meta- moments”) lose their meaning. At least that rational kind of meaning that serves the great, seemingly universal one. They ask for time, beg for more examination and involvement, are resistant. Even more, they are sovereign agents of their own logic, their own will, their own poetry. In being meta, they stop obeying and instead proclaim subjective independence. Undogmatically, indeed quite the contrary, they begin to tell stories and open up a panorama of imaginative possibilities. Stories instead of The Story (history). Thereby they digress, are less informative but much more lasting: romantic, poetic, politically motivated, alarming and never conclusive. One’s one truth.In resistance lies the proof of one’s own attitude, one’s own sovereignty. Because what we cannot immediately understand sticks in our mind: as irritation and mystery. As André Breton also demonstrated in a most exemplary way, it is miscommunication that reveals the adapted mechanisms of common communication:

Question: How old are you?

Question: What is your name? 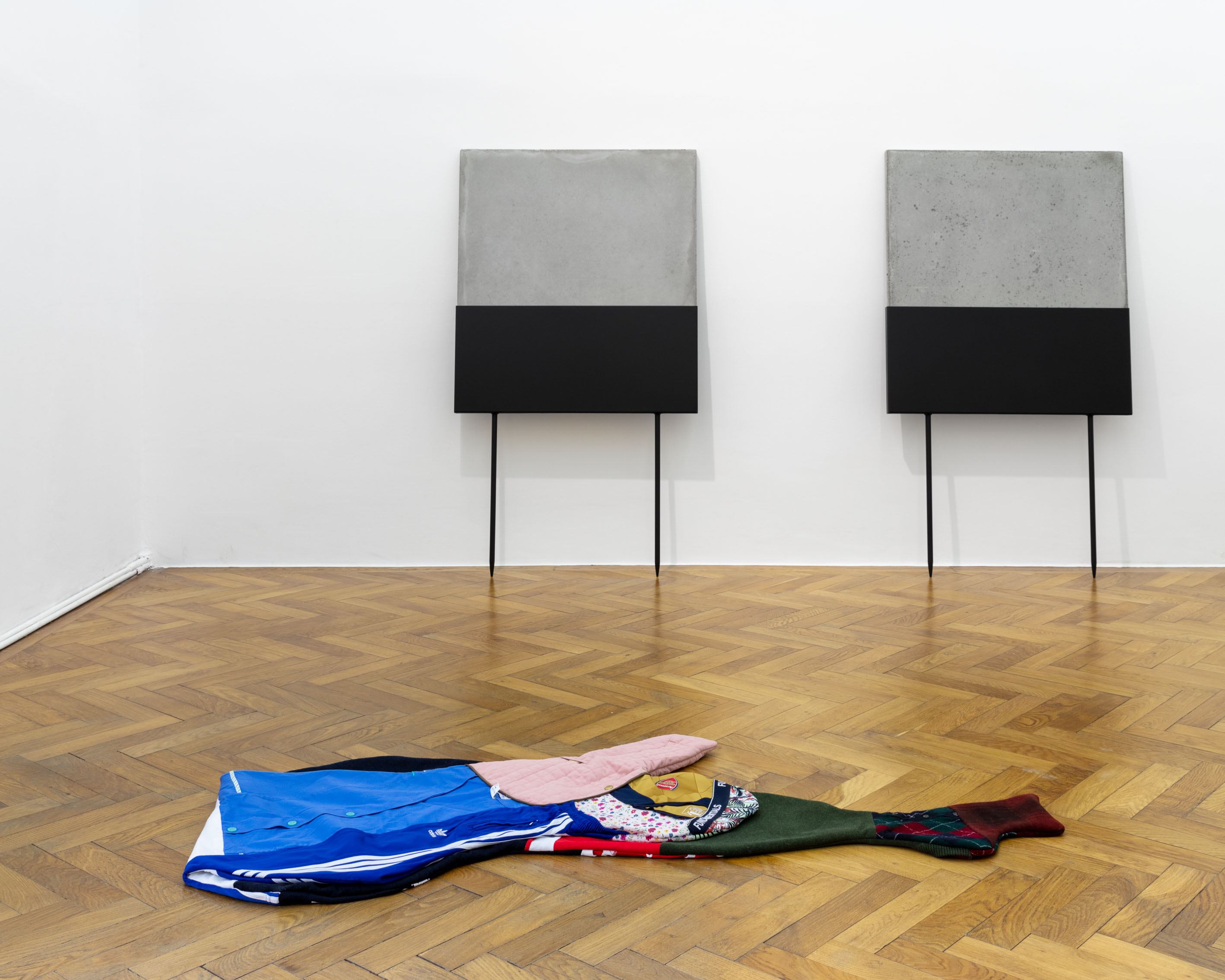 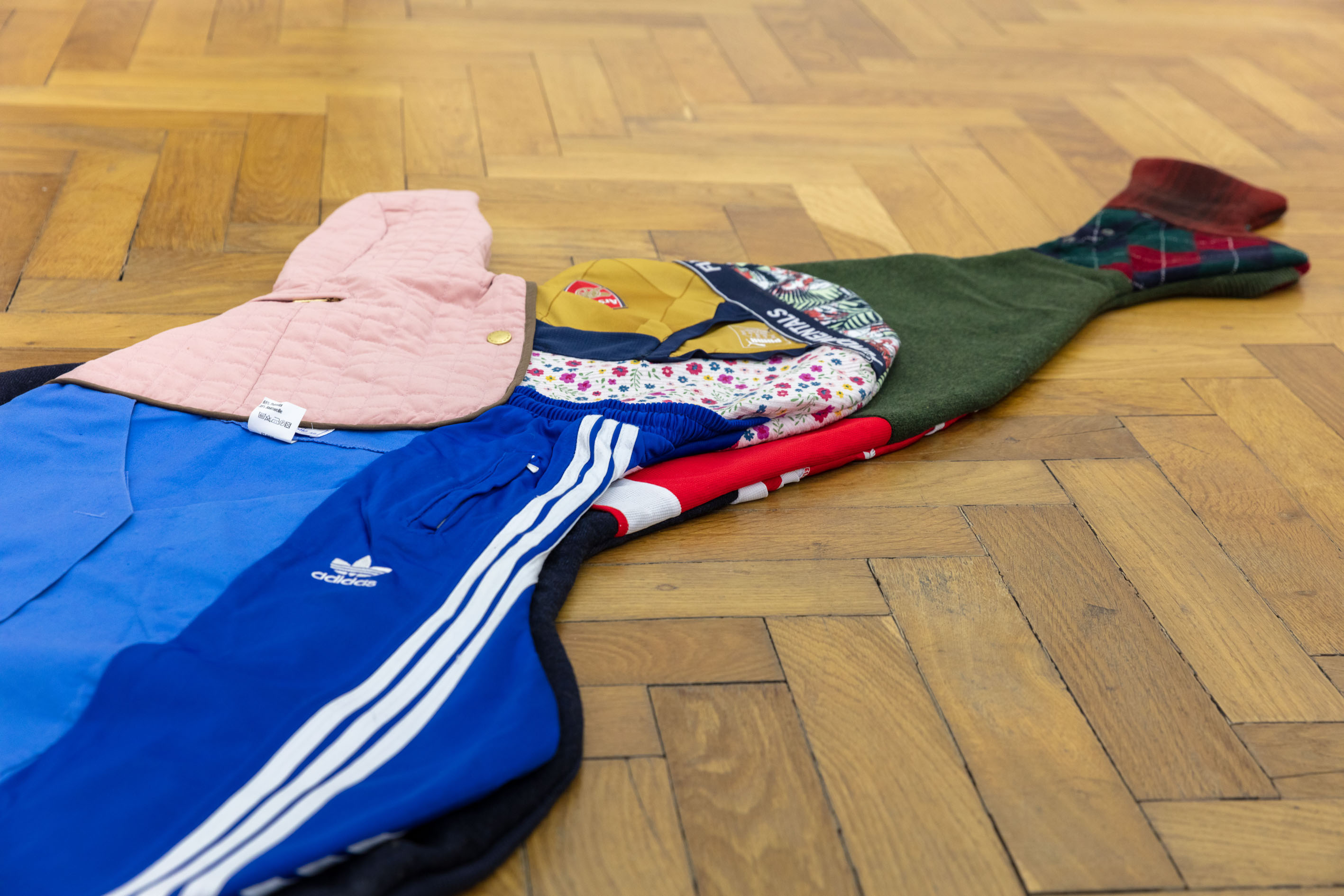 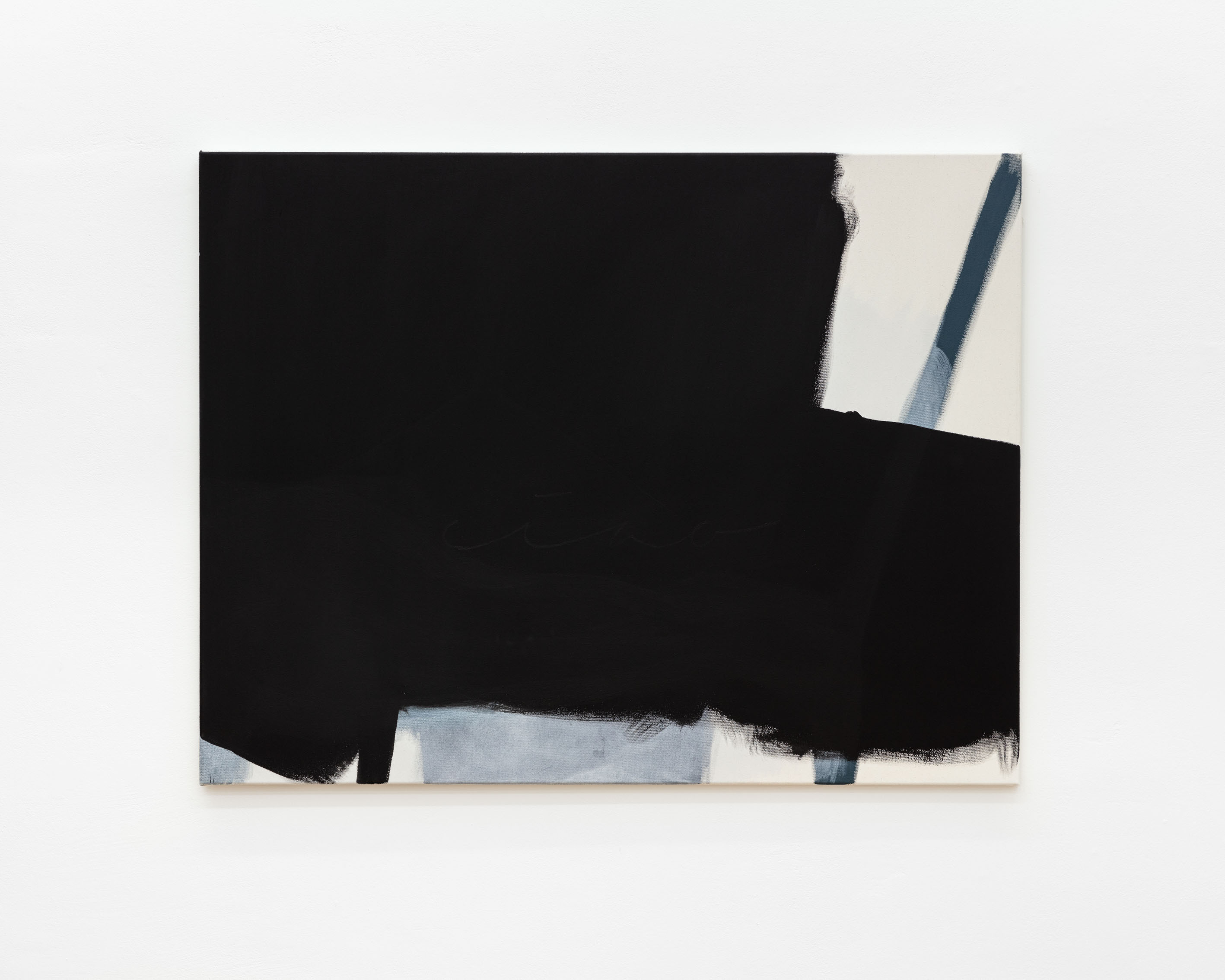 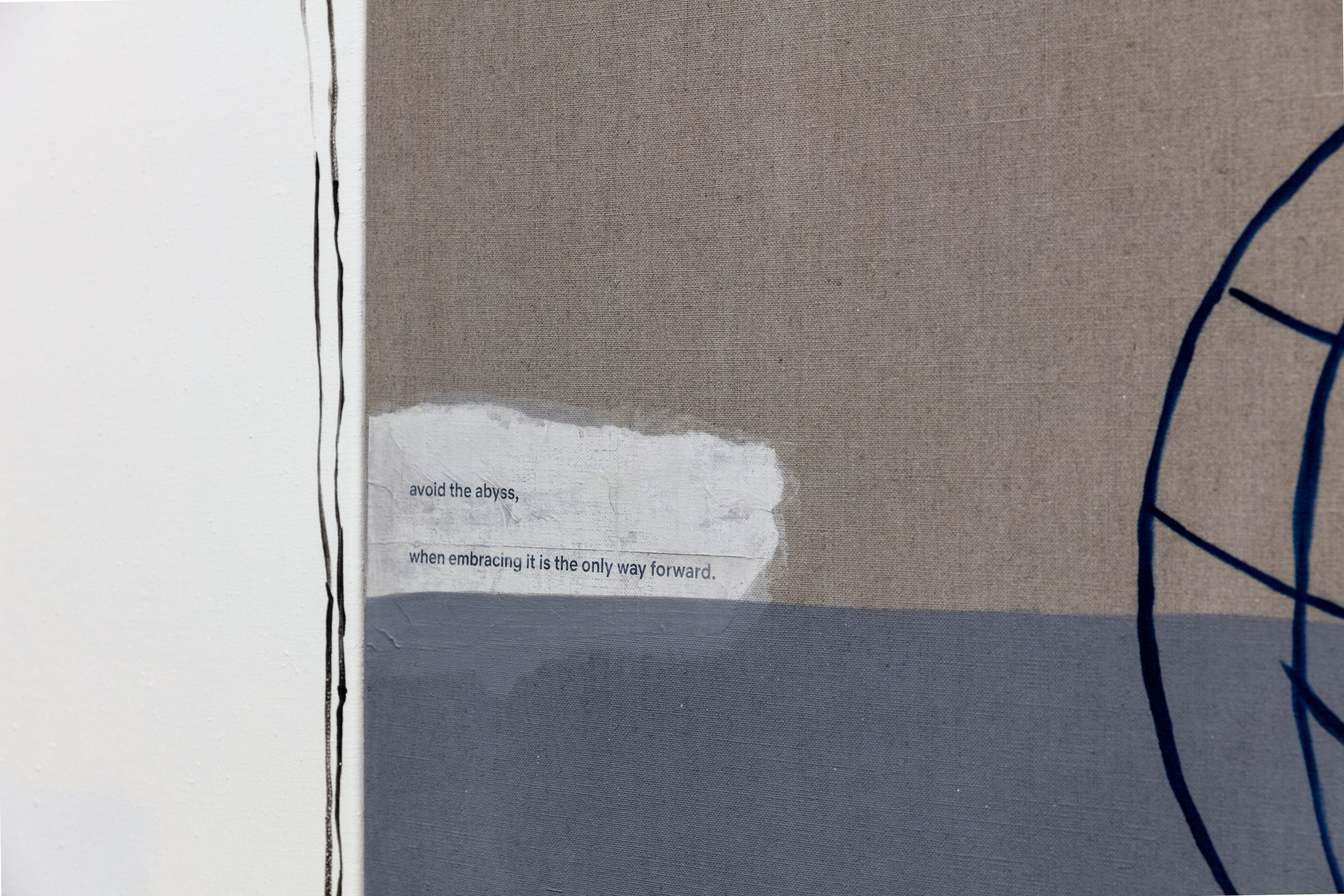 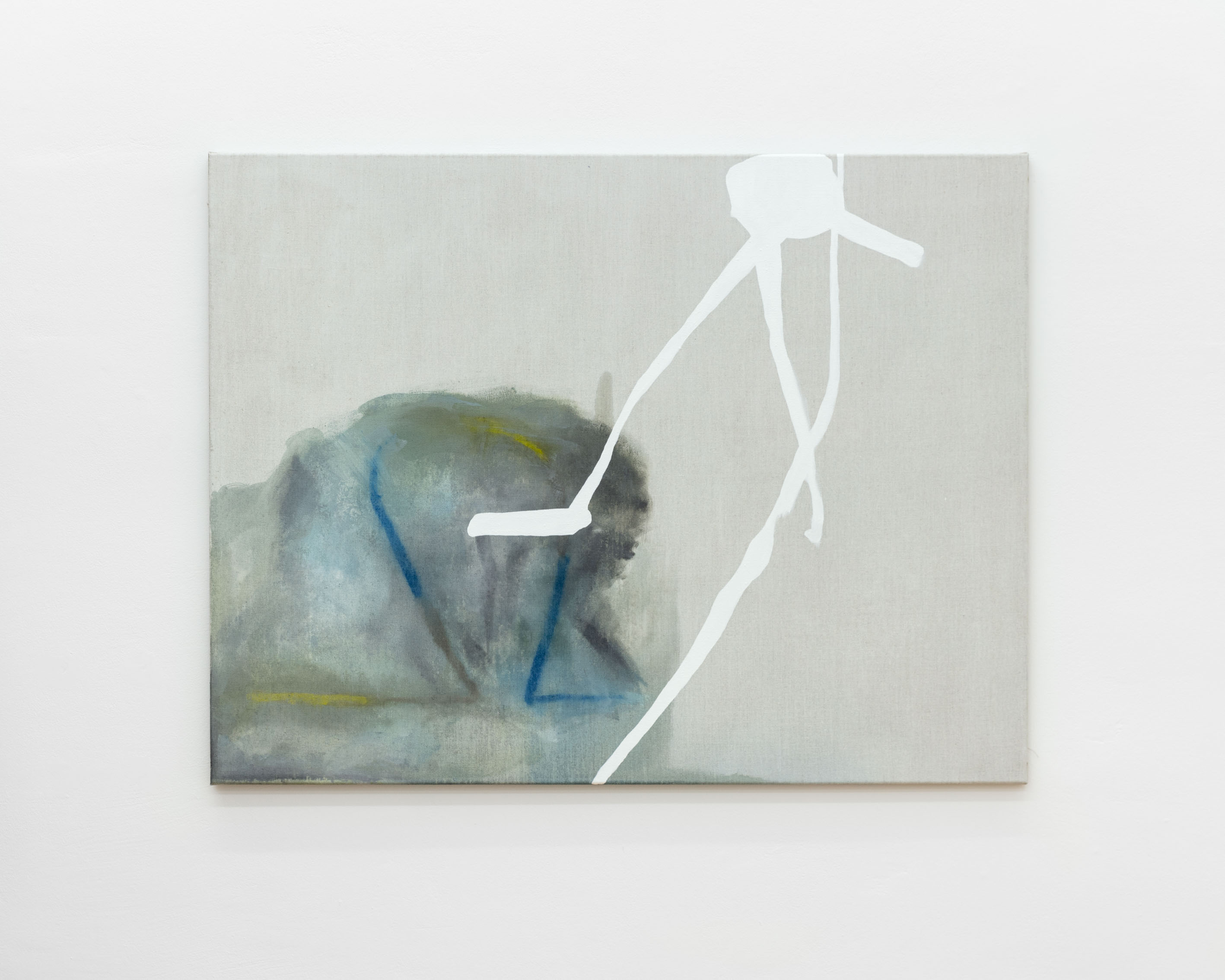 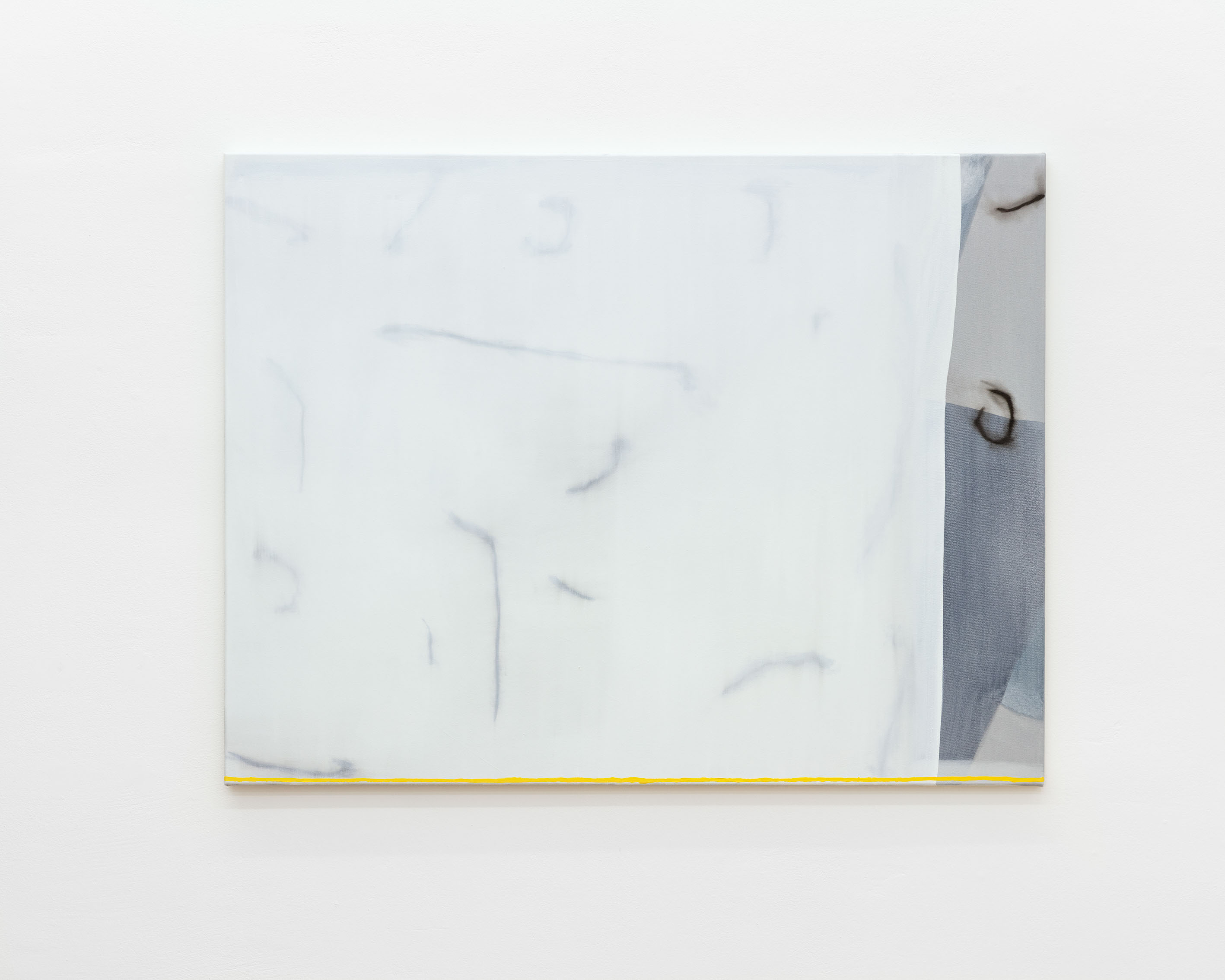 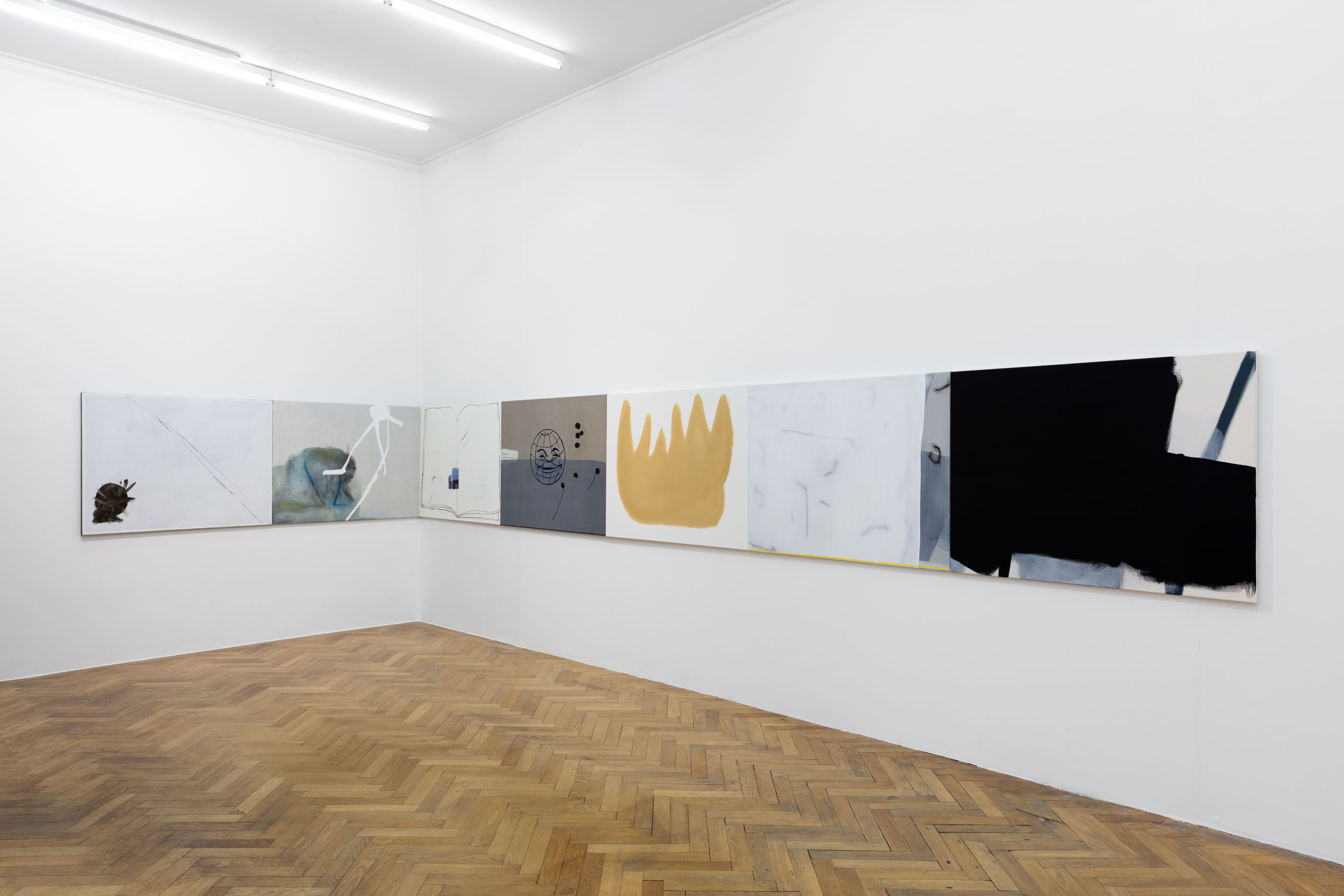 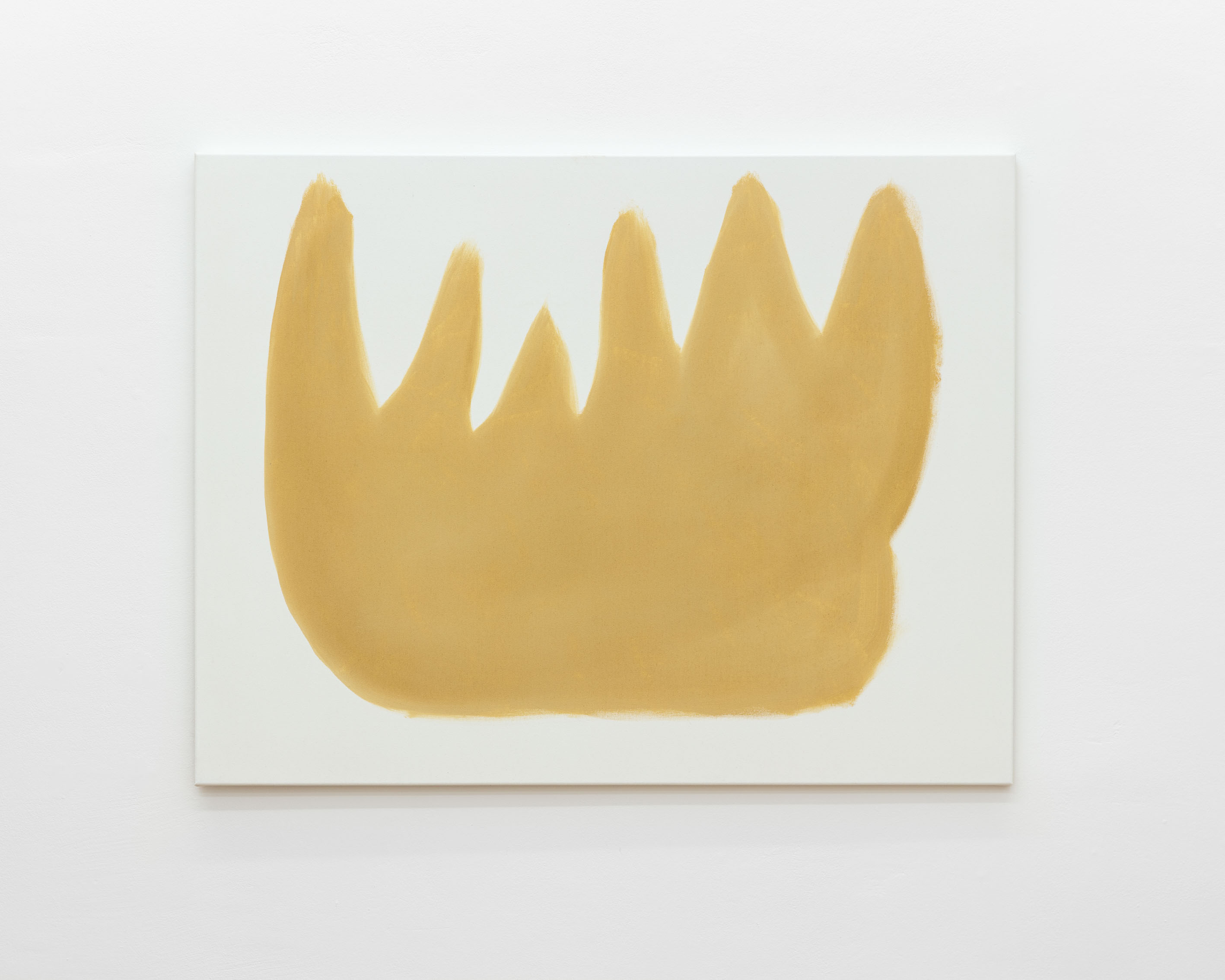