Developed during his residency at V.O Curations, Joss Heierli presents two new bodies of work, which continue his critical engagement with the history of abstract expressionism and mark-making.

The large works from the Amazon series are made through the act of removal of images painted with oil sticks directly onto the artist’s studio floor. The composition of them is dictated by the process of using different sections of the painting’s surface to erase the expressive lines and gestures, cartoons and graffiti from the floor. The abstract gestures emerge through the continuous process of various erasure techniques and the desire for mark-unmaking. The shapes, reminiscent of brush strokes, also resemble a natural environment through the densely layered, seemingly leafy elements, but use colours synonymous with man-made environments.

The monochrome works from the series, installed as if in a colour chart, reference the Modernist preoccupation with colour theory and the history of colour field painting in a playful way.

A series of collages, titled Palais de Dedication, are composed of fragments of notes or sketches that stopped serving a purpose or were deemed failed. Pieces of writing or drawings from notebooks, diaries, calendars and sketchbooks coincide with scraps of tape, paint or fabric, forming an accidental visual language. Made without an intent or a set of guidelines, they are presented in a series as if there was a logic to their making or a narrative that threads through them. The series is a homage to the lack of a system, or a system without a system and an attempt to represent how it could manifest visually. The paintings and collages both derive from the instinctive decision-making process integral to these works and the artist’s practice at large.

Joss Heierli (b.1988, Shoreham- by-Sea, UK) is an artist, who lives and works in London. He has exhibited in group exhibitions and co-founded clearview.ltd project space in London, alongside numerous curatorial projects. He completed his undergraduate studies at the University of Westminster (2012), followed by postgraduate studies in Curating at the Royal College of Art (2017).

Through the language of abstract painting, his practice focuses
on the ontology of mark making and suspicion towards the ‘artist’s hand’. With a conceptual approach, he predominantly works in series to create a deliberate shift within aesthetics, and a distance from a signature style. His work reflects on consumption and systems of cultural production. 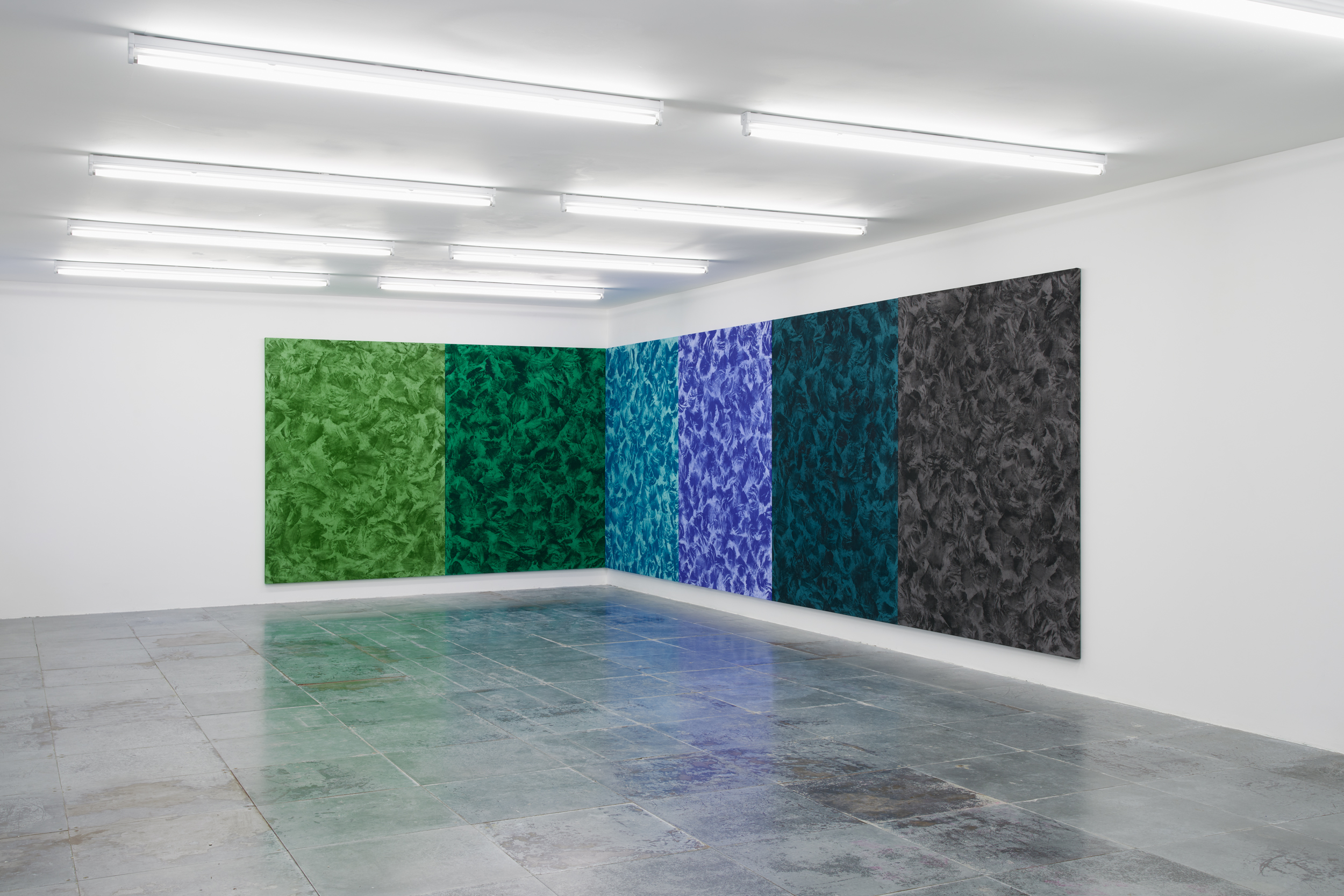 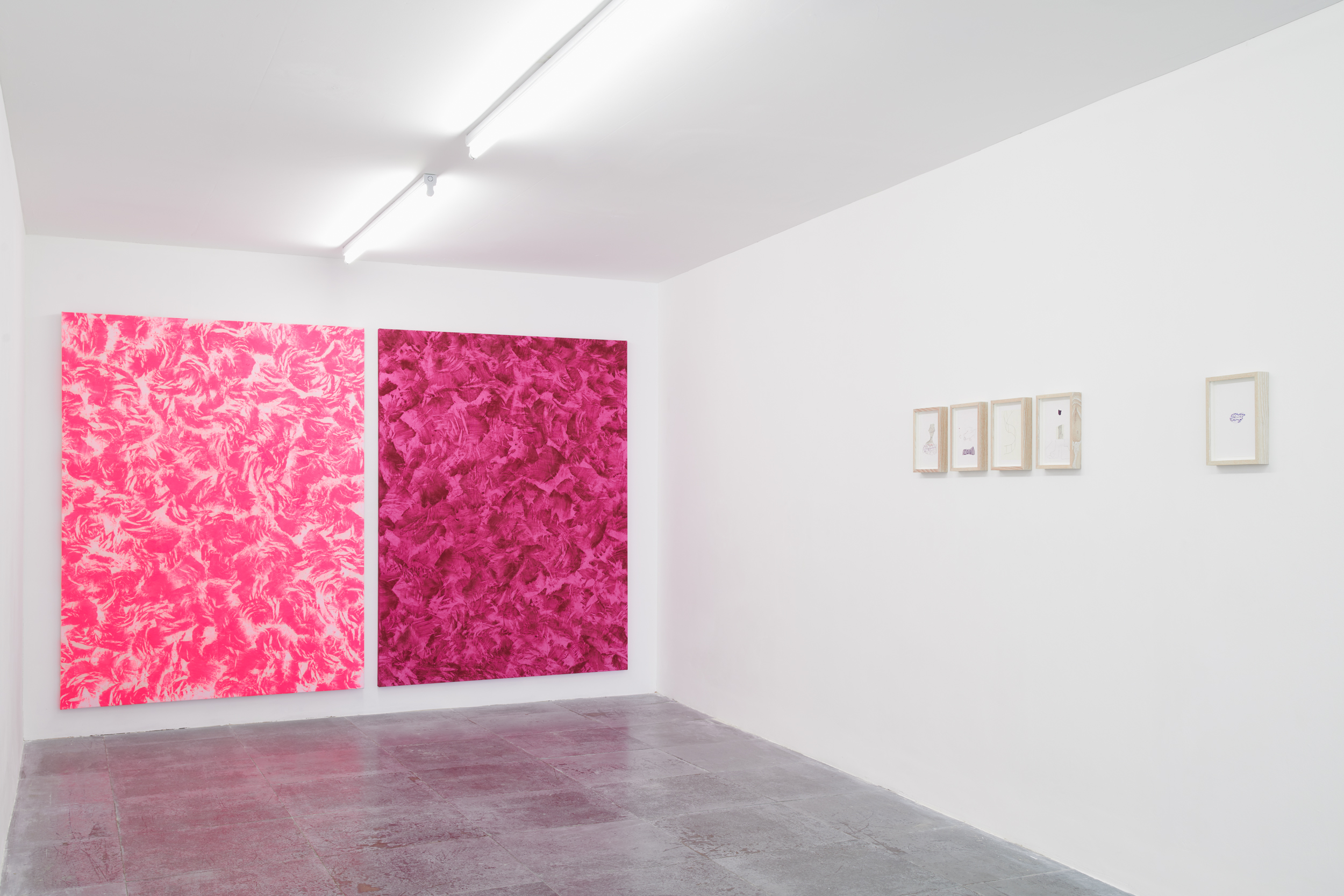 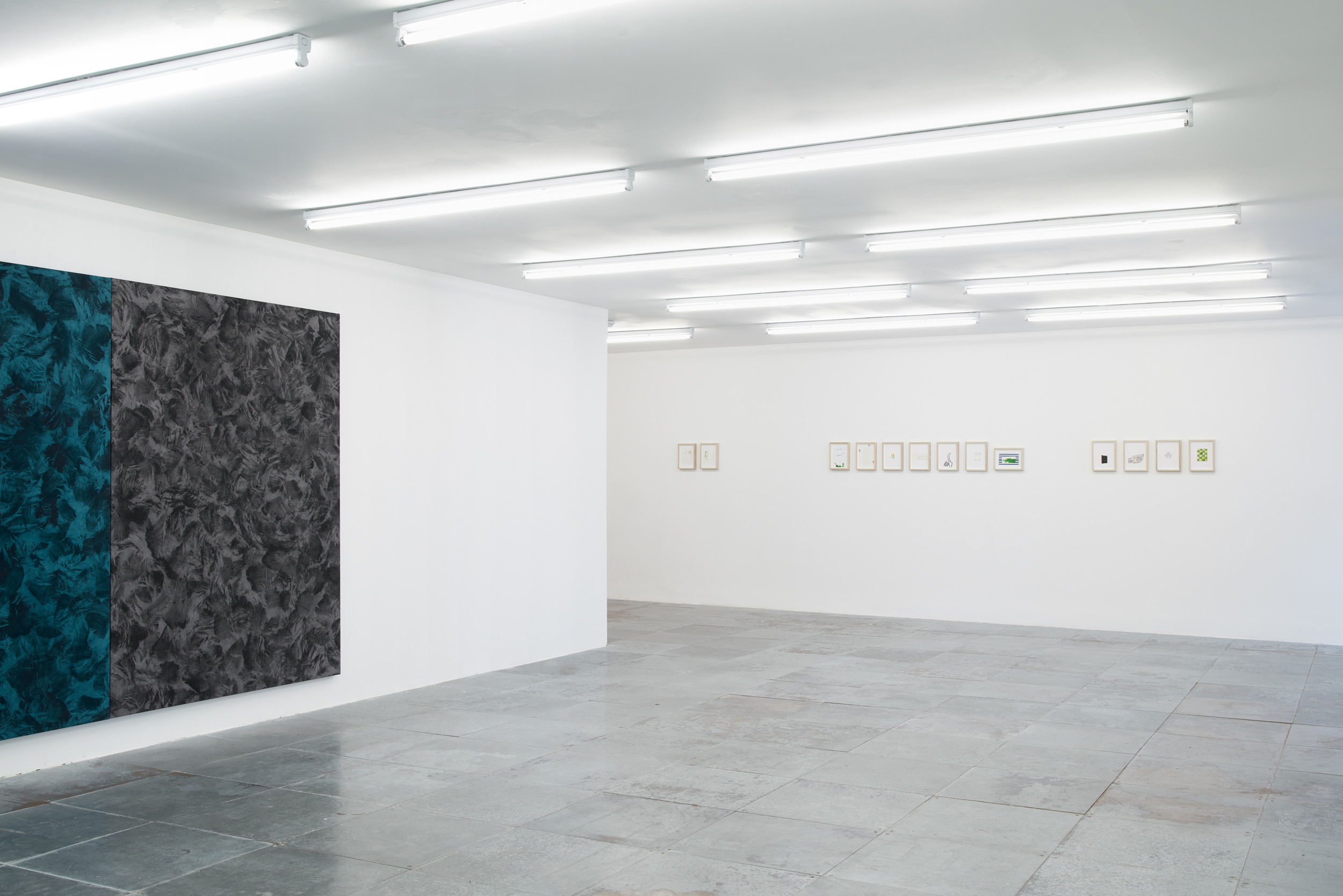 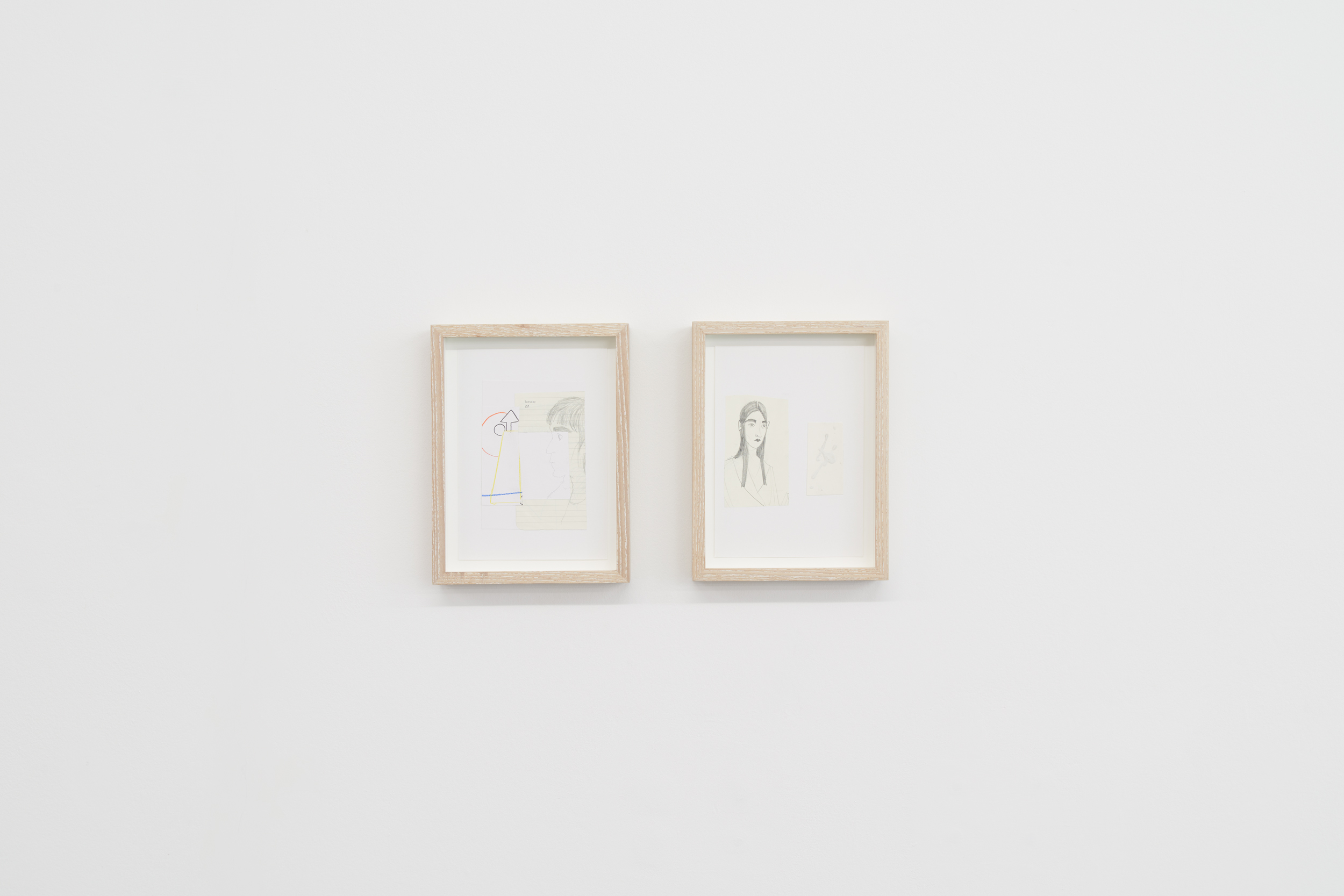 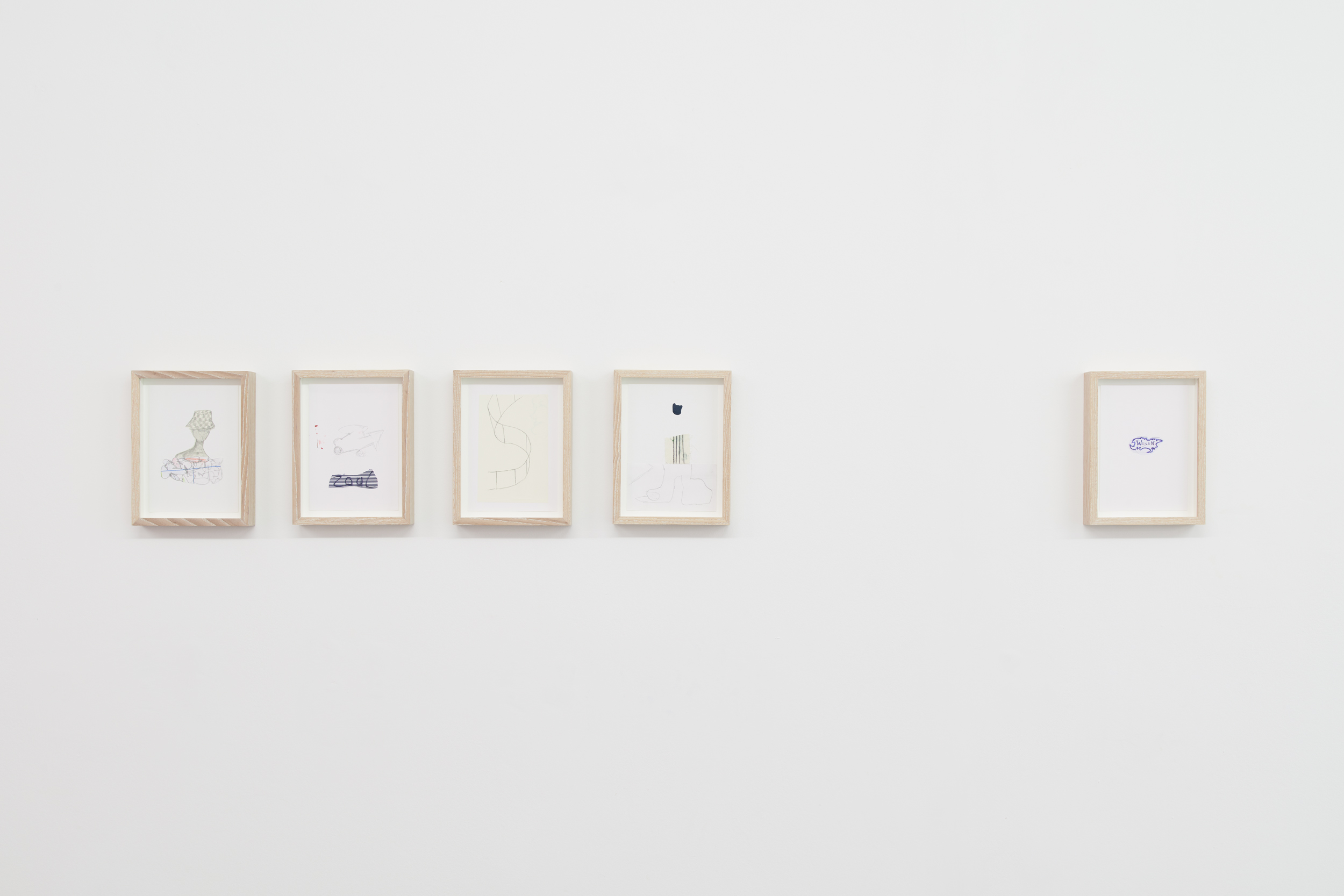 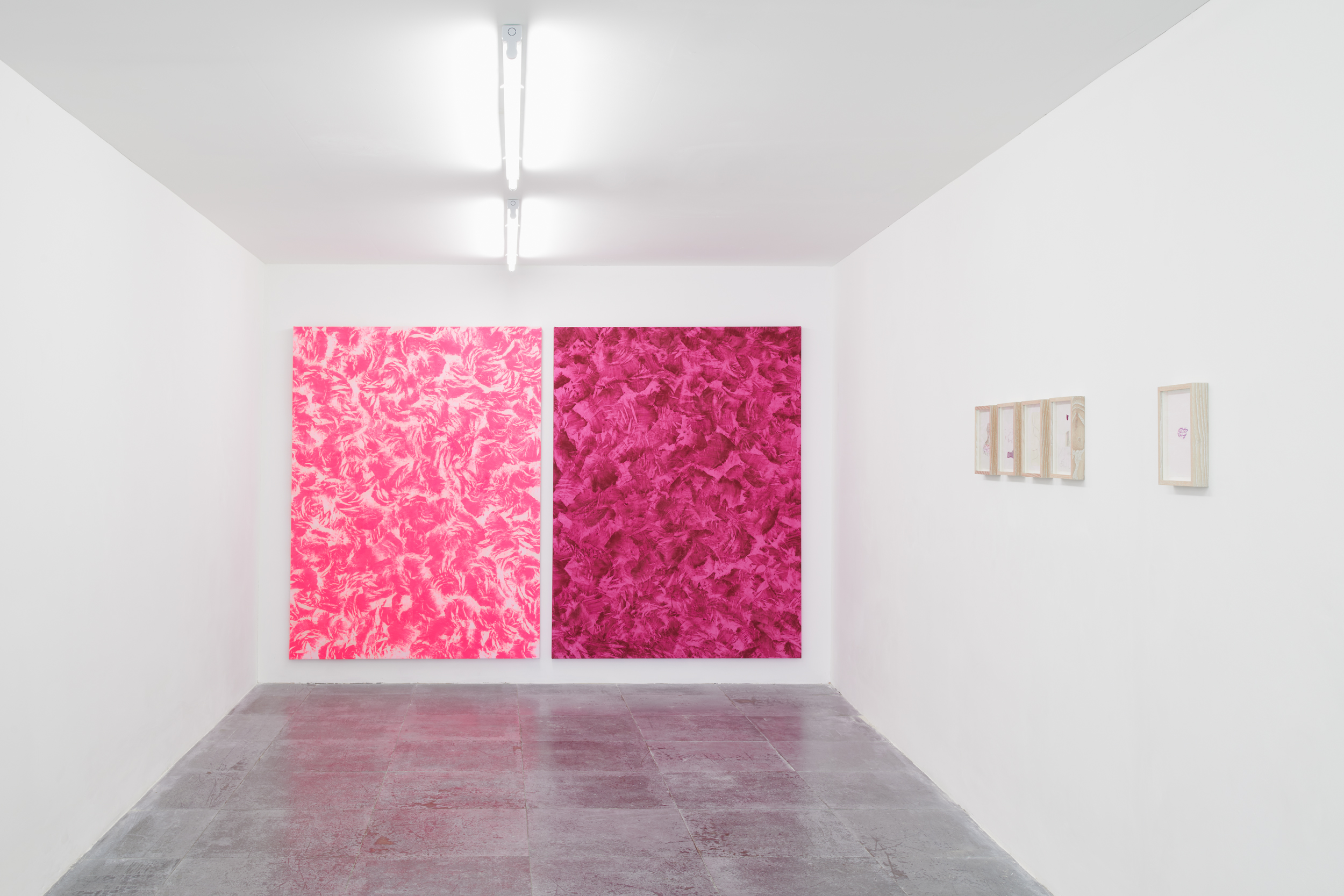 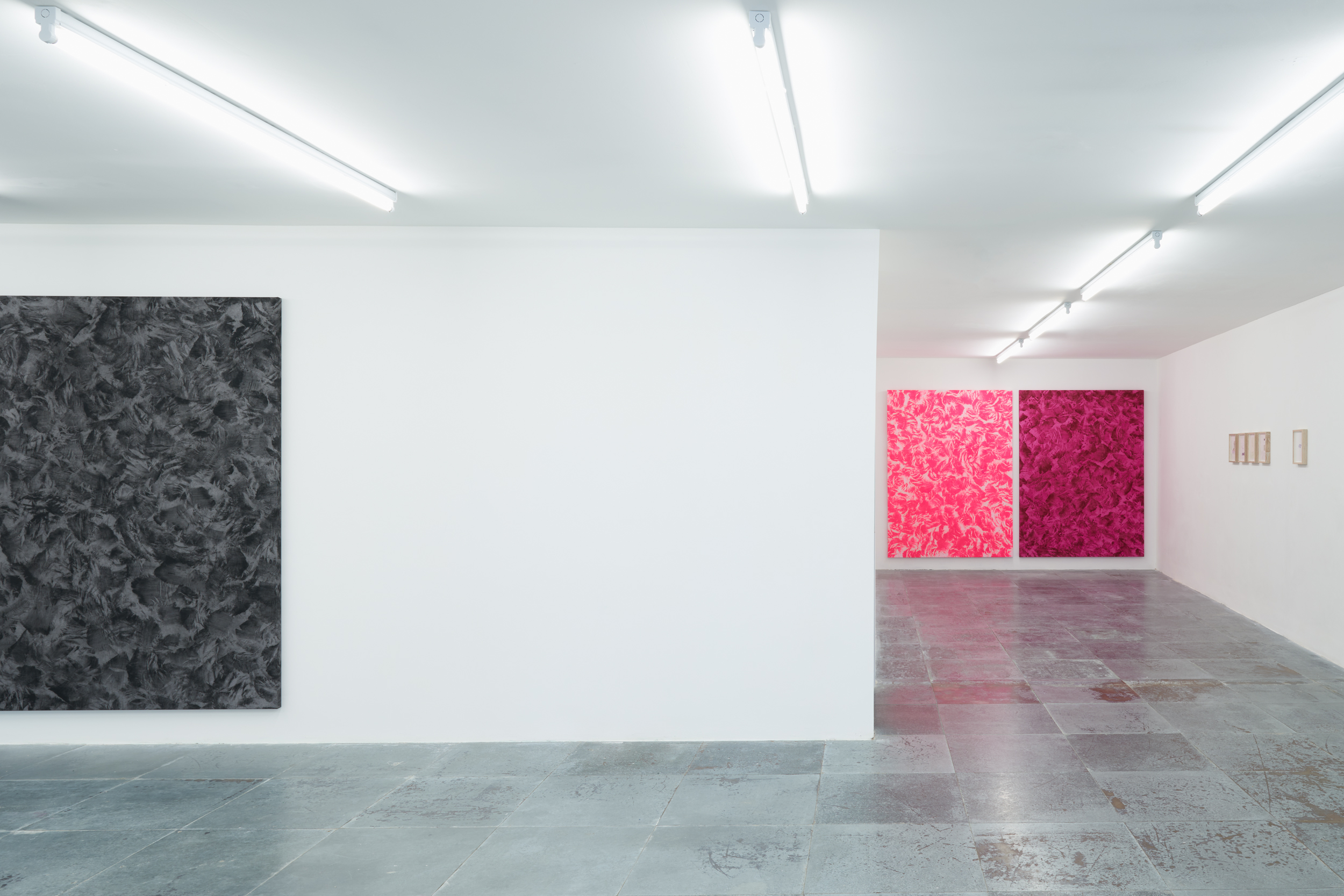