For ‘Berlin Bins’ Josefine Reisch presents a series of new paintings based on bins found in shopping malls in Berlin. Each shopping mall is home to a collection of bins that were specially designed or selected to fit in with its style, each having been developed in connection with specific historical ideals. Josefine has produced 1:1 scale paintings of these functional but decorative objects, examining the grandiloquent language they employ to instil feelings of aspiration in shoppers. Josefine’s elaborate depictions of these ostentatious containers for waste are representative of the surplus culture that is fast fashion: the complex infrastructure framing our consumption, and the often throwaway nature of what we buy. Shopping mall design is one of the many ways our practices of shopping are shaped. ‘Berlin bins’ is an exploration of excess, waste, cycles of aspiration, and the endless recycling of trends and designs.

Josefine Reisch’s work examines historical contexts to outline social hierarchies from today’s perspective on historiography. To question the value and validity of a popularised cultural “heritage”, she reassembles historical moments and figures into jumbled compositions, much like a musical medley. Deploying representational mediums such as trompé-œil painting, portraiture, and textiles, the artist pays special attention to the biography as a genre that illustrates the shapeshifting, ambivalent, and often fictionalised character of the past. Challenging the patriarchal subjectivity of mainstream and material culture, she undermines conventional artistic depictions of femininity. Thereby Reisch’s work triggers new readings and uncertainty within the déjà-vu.

Josefine Reisch lives and works in Berlin. She graduated from Kunstakademie Düsseldorf in 2013 and completed her MFA in Fine Arts from Goldsmiths University of London in 2017. In 2021 Josefine was awarded the Research Grant of the Berlin Senate for European Culture and this year a Grant of Stiftung Kunstfonds. Her work has recently been shown at Standard (Oslo), Oslo; Nassauischer Kunstverein, Wiesbaden; Parliament, Paris and Beursschouwburg, Brussels.

Shopping centres are spatially and logistically unified spaces in city centres and suburban areas that densely combine a vast array of shops and parking lots. They are odd places that, historically, must have grown from bazaars, medieval marketplaces, and town squares. In these historical precursors, vendors would be dispersed outdoors in temporary structures. Today, shopping centres are typically enclosed and state their permanence in concrete, glass, and steel. Shopping centres have been profoundly influential in shaping our lives. They have changed the structure and design of cities and changed the lives and togetherness of many communities. Especially in suburbs, the shopping centre has created a public forum and place to meet. Churches have served this function in many suburbs and communities as well. With the general secularisation of the West in the 20th and 21st century, however, shopping centres have become indispensable.

What is distinctive about shopping centre design? While it is often unclear what shopping centres precisely are (e.g., are malls shopping centres? What about department stores?), there are some general design features we can specify in virtue of their general commercial function.

The first dictum of shopping centre design is that the user experience must be carefully thought through to promote commercial activity. The lighting, the flooring, the bins, the size of the individual stores, the kinds of stores, the music and parking lots – all this is carefully considered and analysed to foster commerce. If the developers or architects creating these riveting concrete deserts did not carefully think about the commercial implications of their design choices, then they would not be doing a good job. The developer (and former Sotheby’s owner) Alfred Taubman believed that constant daylight would give shoppers the impression that time was passing more slowly and encourage them to stay longer. Taubman supplemented the glass roof of his New Jersey mall Mall at Short Hills with gradually increasing electric lighting as the day progressed. He also rejected carpets as he believed that their coarse texture would slow down shoppers.

Many shopping centres have names and designs that appeal to different real or unreal places and times. The second dictum of shopping centre design is that the design should appeal to myths. The mall may be futuristic and employ large LED walls and megalomaniacal light shows. Alternatively, it may feature Egypt as a theme (as in the case of the department store Harrods). Another option, as is the case with Alexa (one of the malls chosen by Josefine Reisch in her paintings), is to appeal to the myth of a Soviet East German shopping mall. The inclusion of myths helps to identify shopping centres and their distinctive consumer experiences. Even though Westfield in Stratford and Alexa in Berlin will have comparable stores and identical products, the consumer will readily be able to distinguish these two places as somehow radically different.

Aside from playing an identificatory or branding role, there is a direct commercial point to Myths as well. Myths distance us from the crude commercial role we occupy as consumers in the here and now. Once we inhabit the future, Egypt or the former Soviet Union, our behaviour is governed by different norms. Just as an actor in character performs his role in a play, we temporarily engage in a different world with different rules. While for the ‘real self’ it may be imprudent to spend money on shoes, the temporary character of the mythologised Egypt or Soviet Union may not experience such limitations.

The role of myths in shopping centre design is not merely reducible to the so-called Gruen Transfer. The Gruen Transfer is the idea that overwhelming the shopper with a cacophony of stimuli on entering the mall will encourage excessive shopping. While myths in shopping centre design can create a cacophony of stimuli, the commercial point of myths is to introduce us to a social setting that is governed by norms radically different to those of our ordinary lives. In doing so, myths can perpetuate something comparable to temporary amnesia. 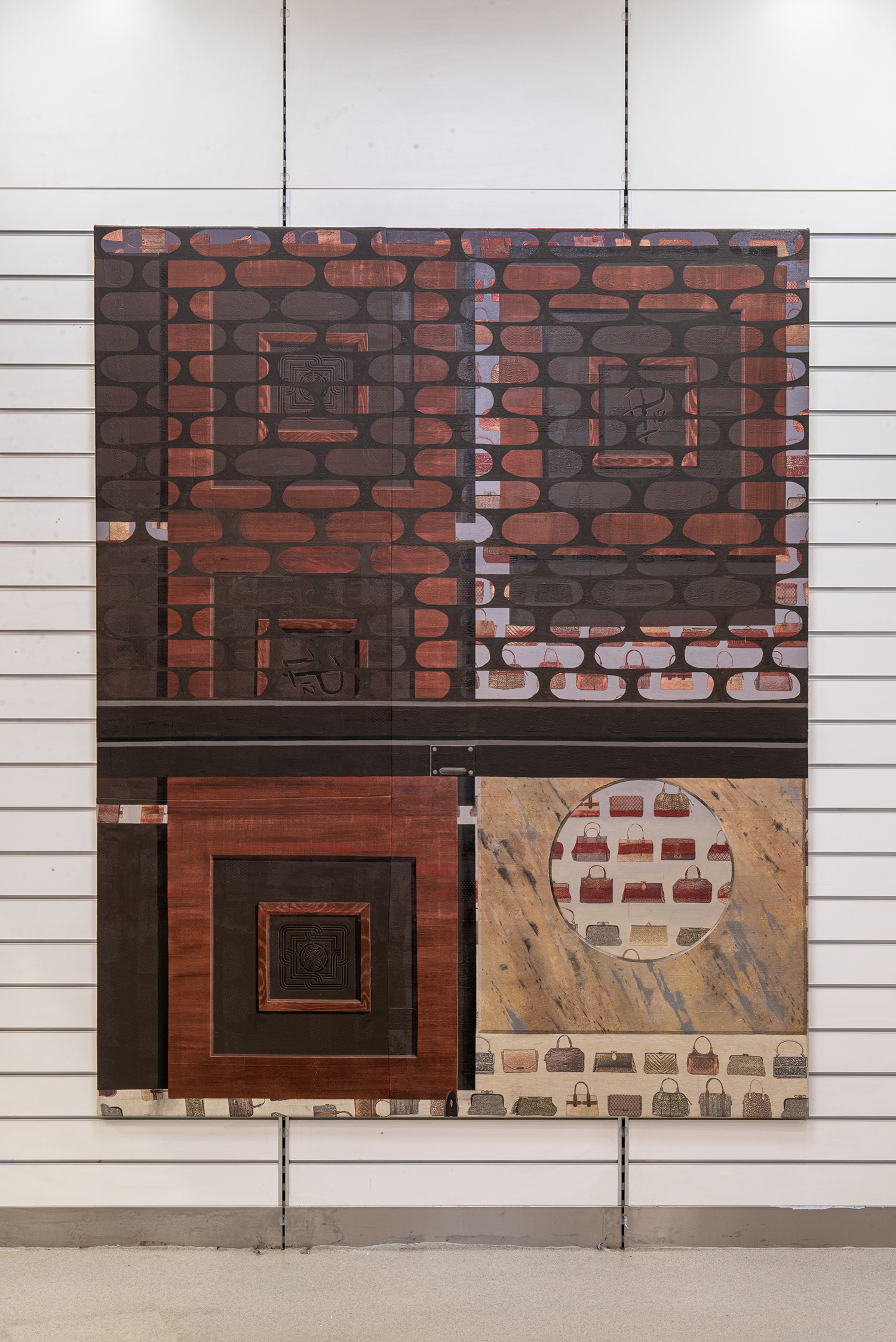 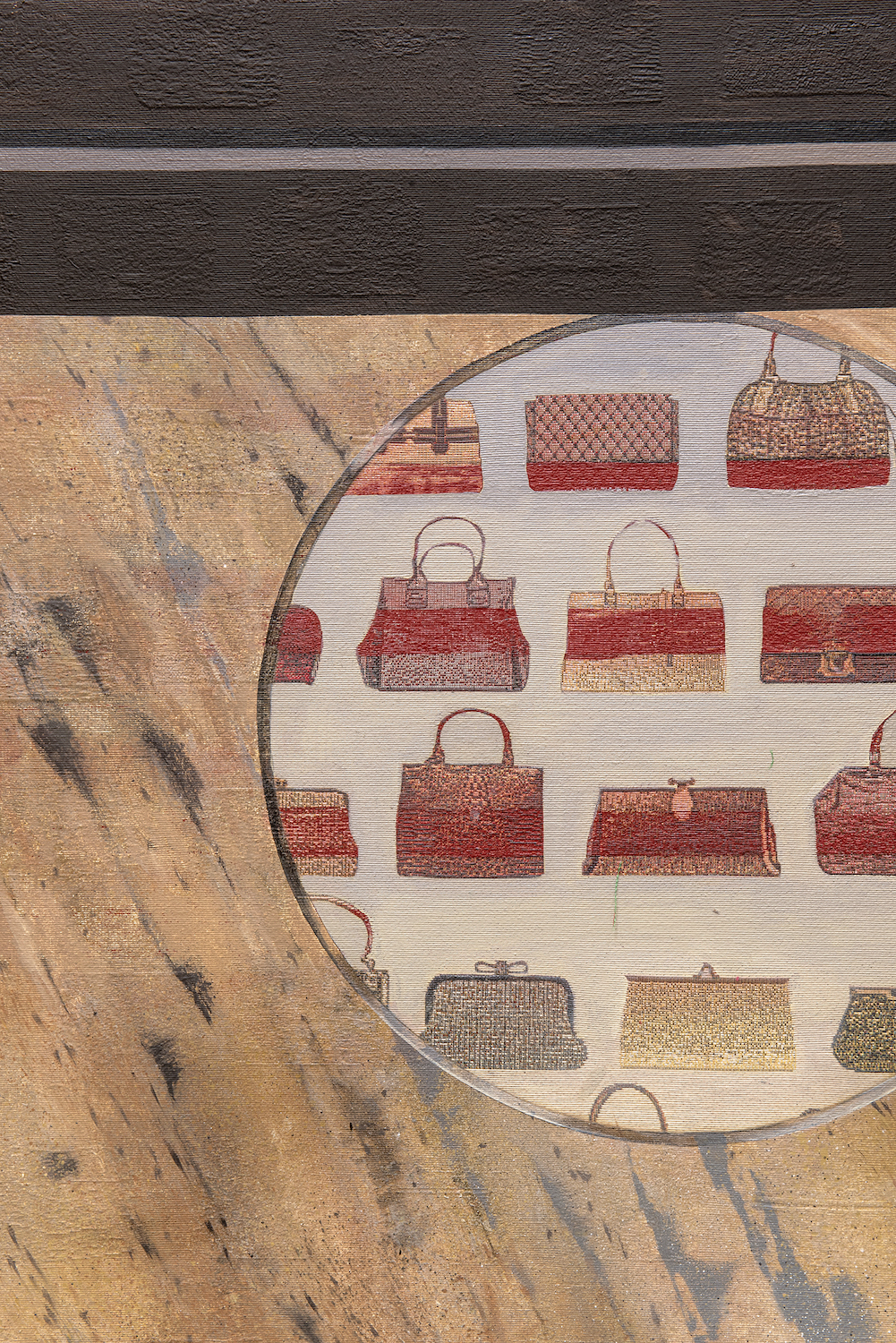 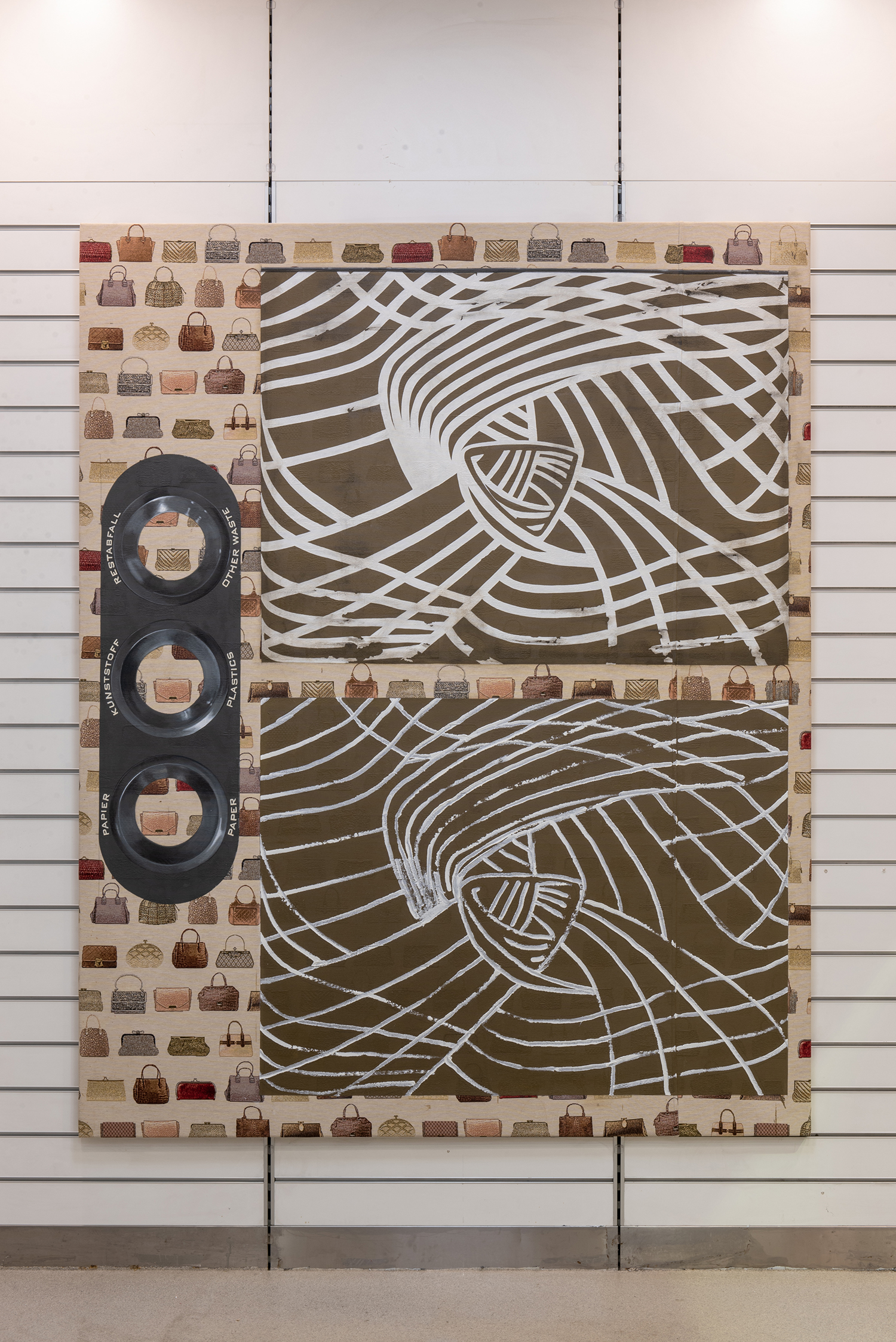 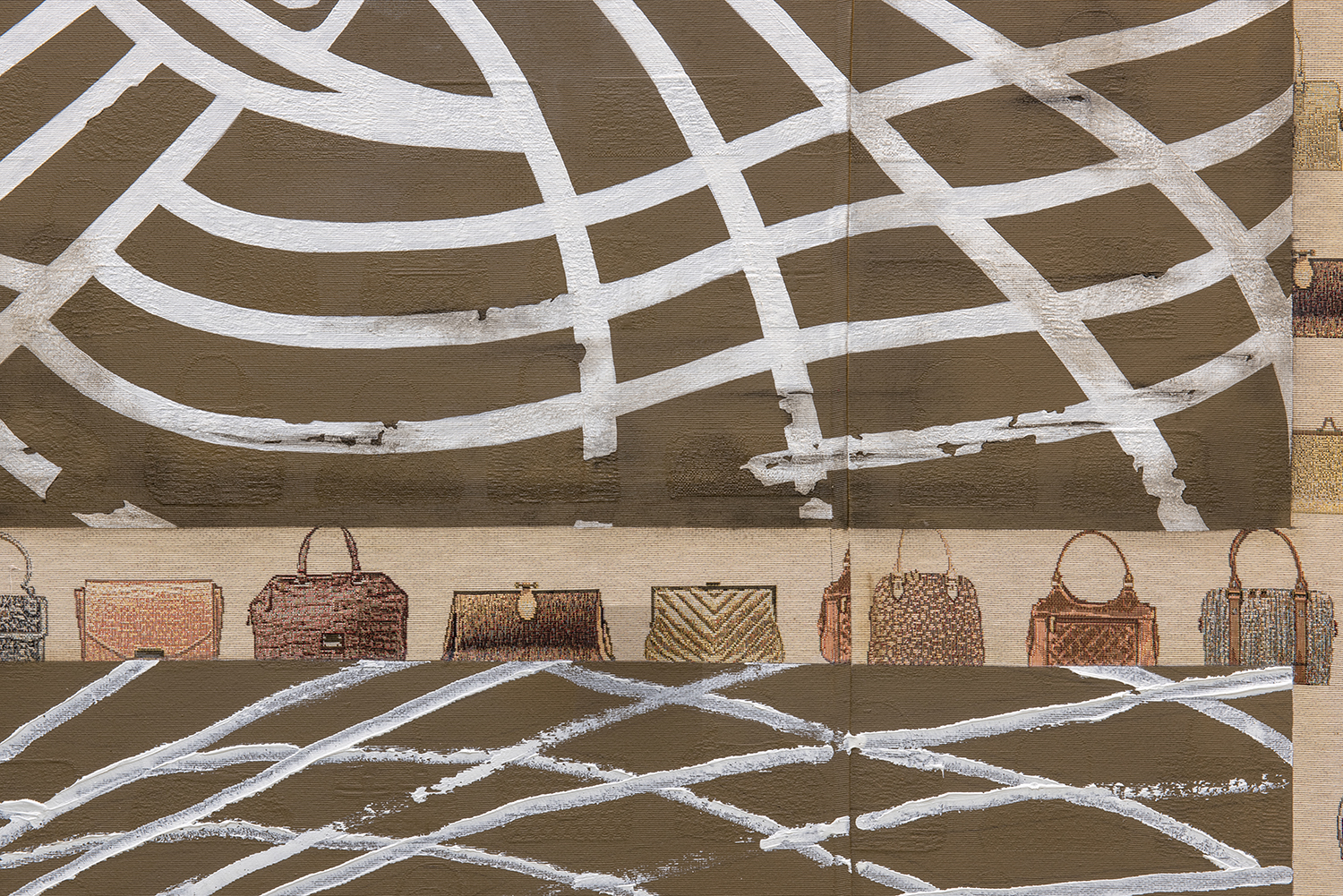 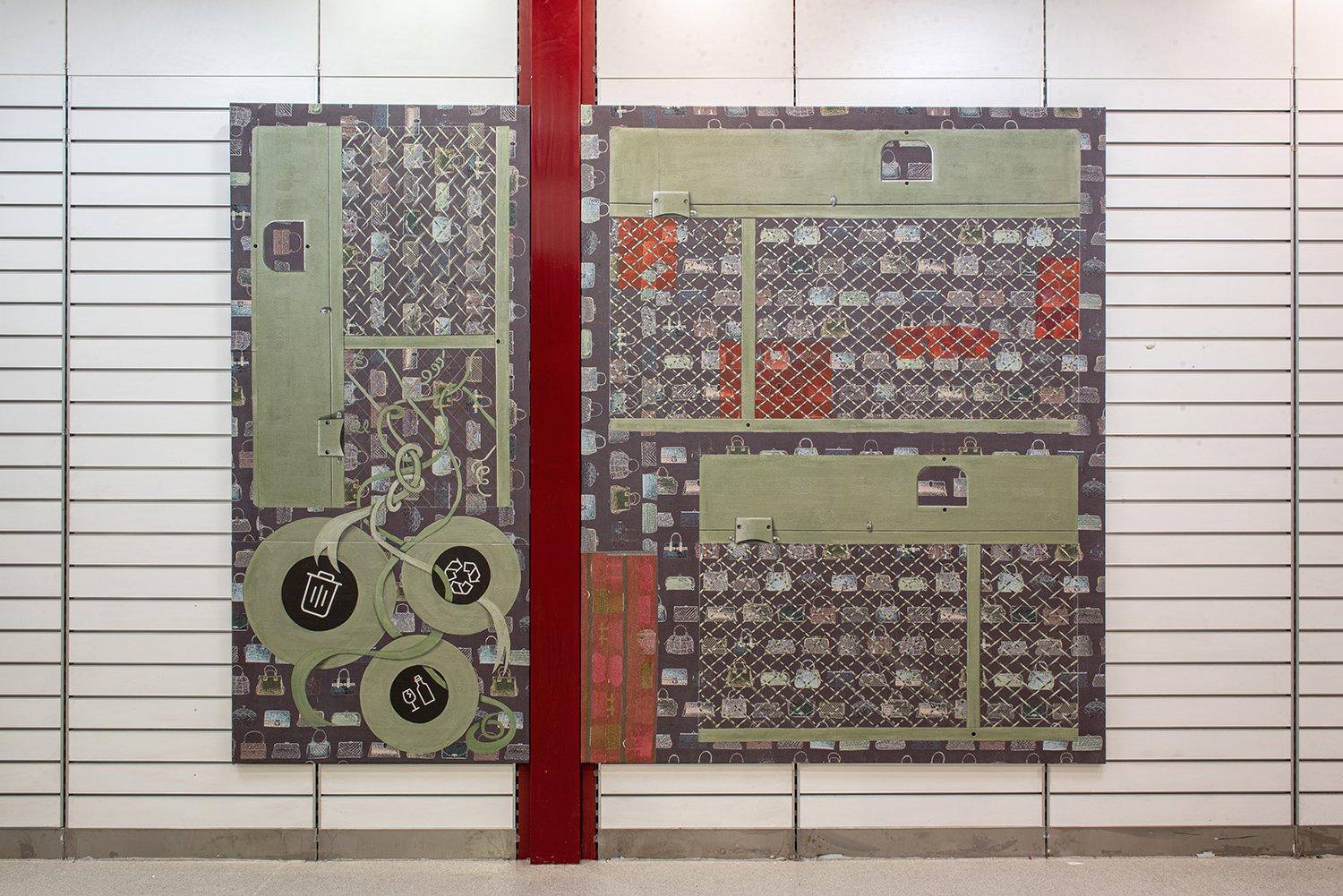 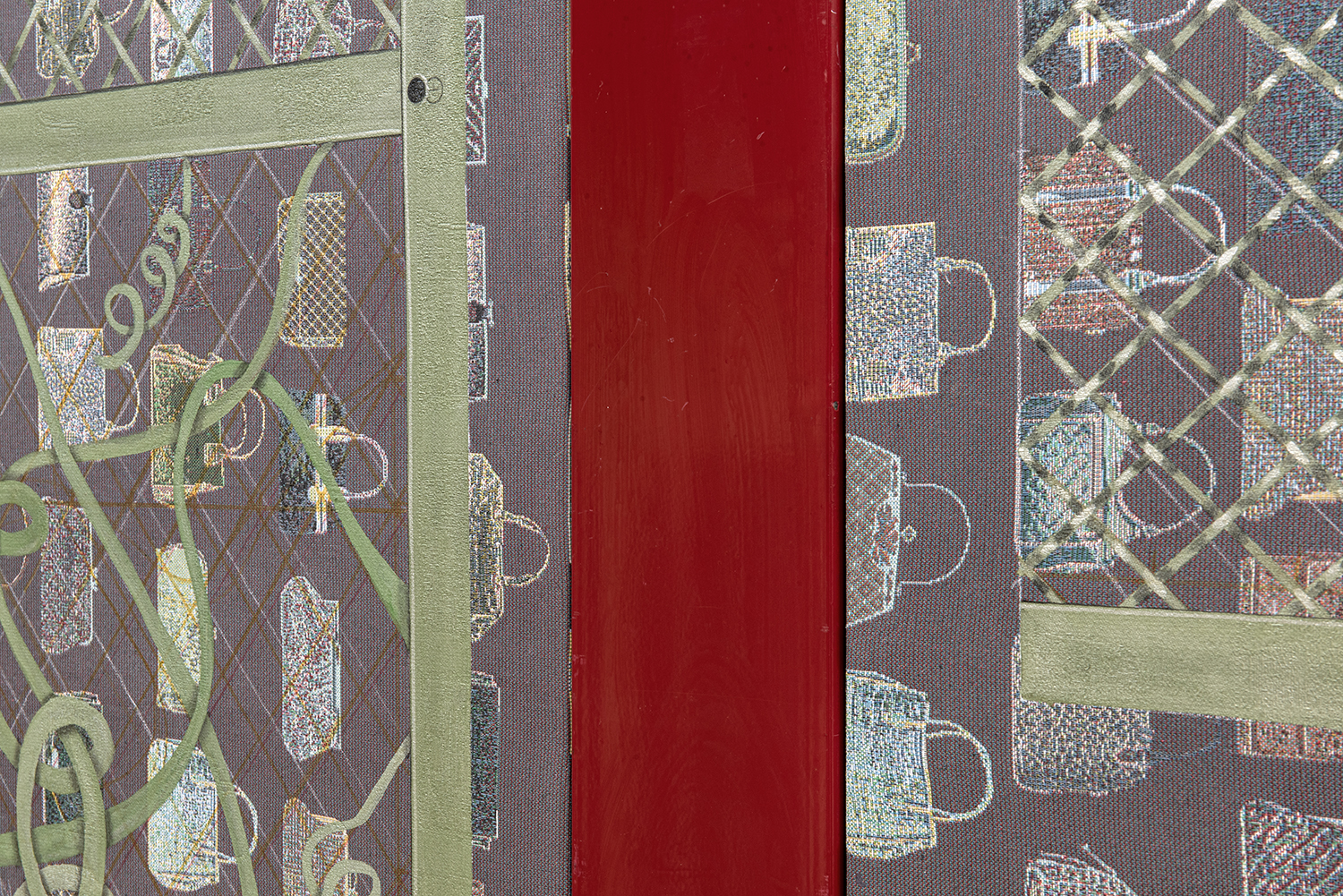 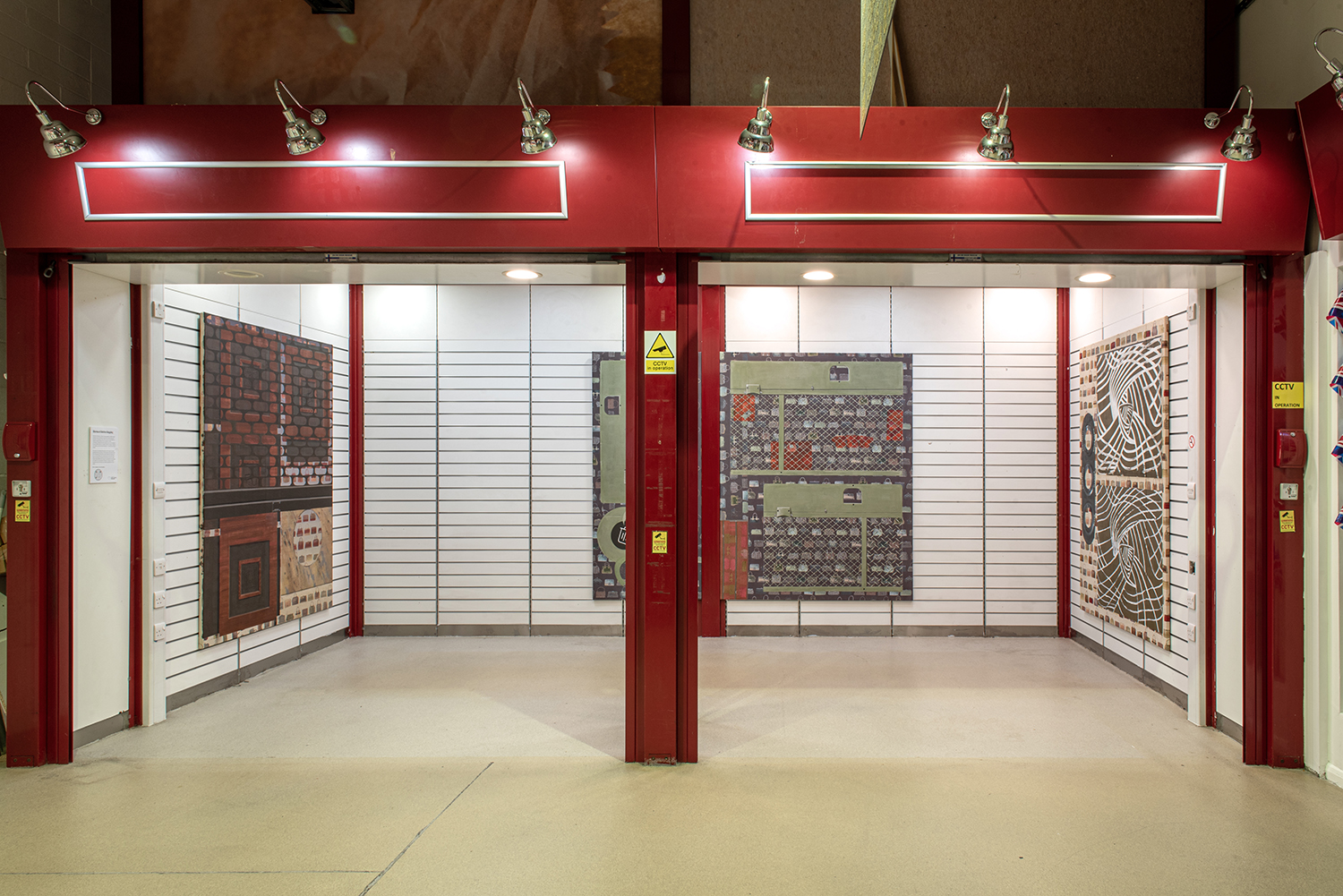 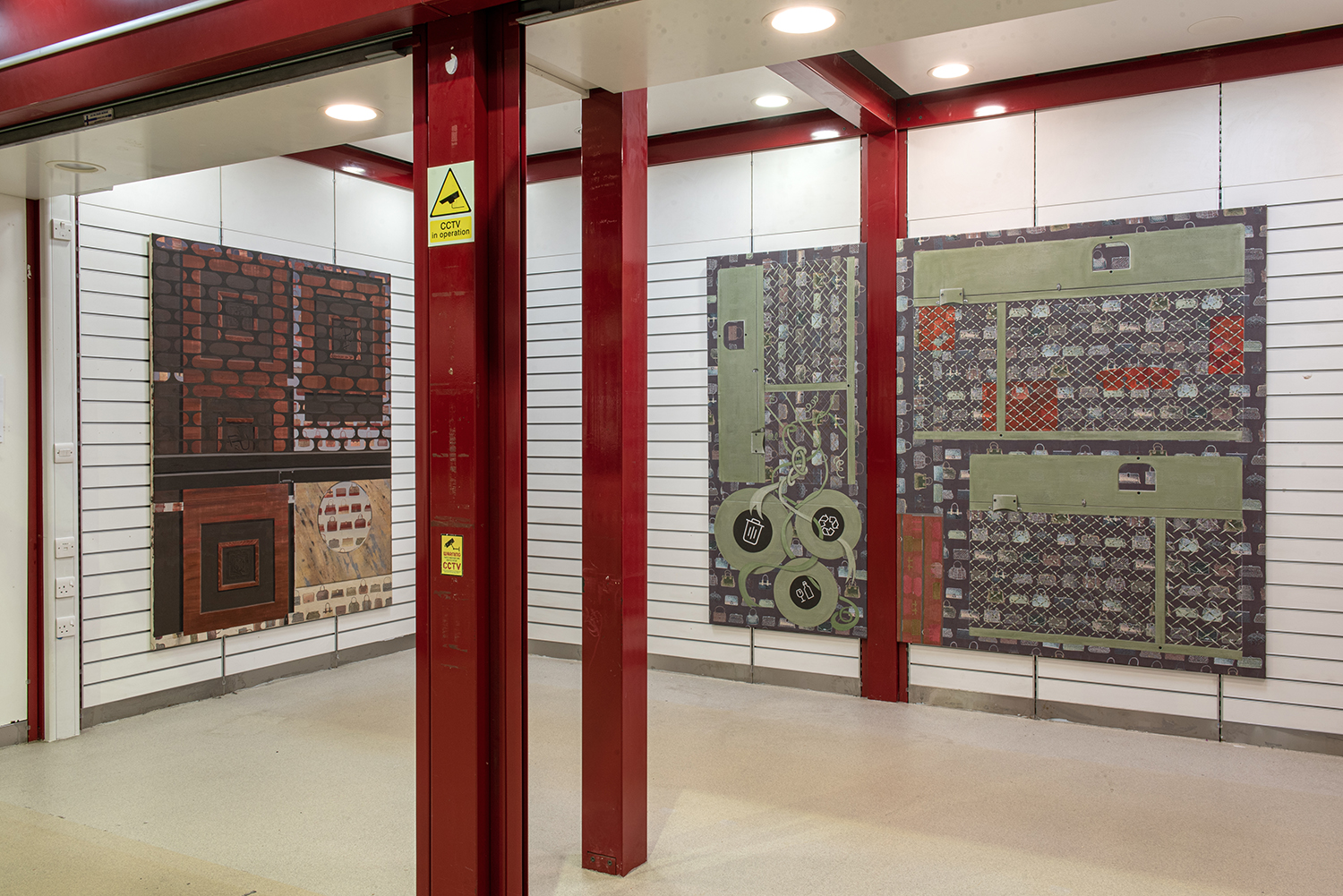