“with this exhibition i wish to get exhilaratingly high on the colours of the flowers and fresh salubrious air. all these colours bring about honey.” Peres Projects is pleased to present Hermann Nitsch’s (b. 1938 in Vienna) first solo exhibition at the gallery.

A key figure in Viennese Actionism, known as perhaps the most radical art movement of the 1960’s, Nitsch’s practice assembles a total work of art analogous to Wagner’s Gesamtkunstwerk – an orgiastic theatre which engages all the senses. His paintings have always been a central element of these performances and this practice operates according to the same principle of total sensorial submersion and synaesthesia.

The exhibition comprises of new paintings and drawings by the artist. This group of works is striking for the opulent bright colors and curving shapes. The physicality of the gesture is apparent, and the steady lines play with light and color to manifest harmonic compositions. The brushstrokes are reminiscent of the petals on a flower, and leaves crevices and swells of paint in their wake.

Nitsch began his training wanting to become a church painter. Spiritual themes remain a central drive of his works– which are existentialist reflections on human experience. The artist has described his practice as thematizing both death and resurrection. These new works draw particularly from vegetal imagery and color, emphasizing the latter. The audience is subsumed by Nitsch’s works which celebrate the materiality and the pleasure derived from the experience of being a body: “it is with an incredibly great sense of joy to be able to concentrate on the floral vibrancy of the smeared paint substance in the works. i am still capable of producing as an eighty year-old. more than ever, resurrection is a principle to me.”

Nitsch’s paintings are displayed in many major art galleries and museums in the world and are included in the permanent collections such as the Metropolitan Museum, New York, Tate Modern, London, The National Gallery, Washington, Reina Sofia, Madrid, Centre Pompidou, Paris, MoMa, New York, Belvedere Museum, Vienna, Stedelijk, Amsterdam, Whitney Museum, New York and Städel Museum, Frankfurt. His artworks are permantely exhibited in the two Nitsch Museums located in Mistelbach, Austria and Naples, Italy as well as in the Nitsch Foundation in Vienna. 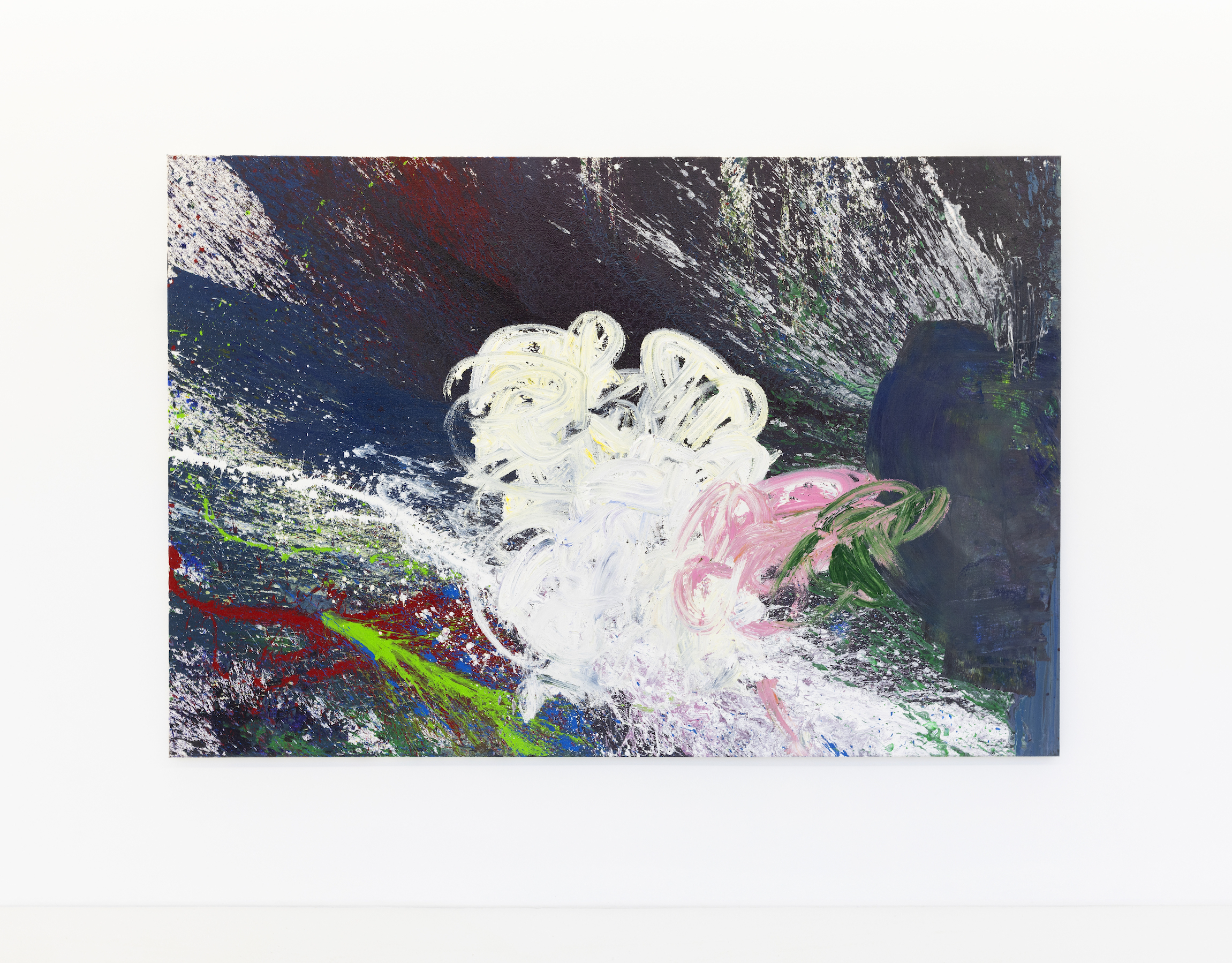 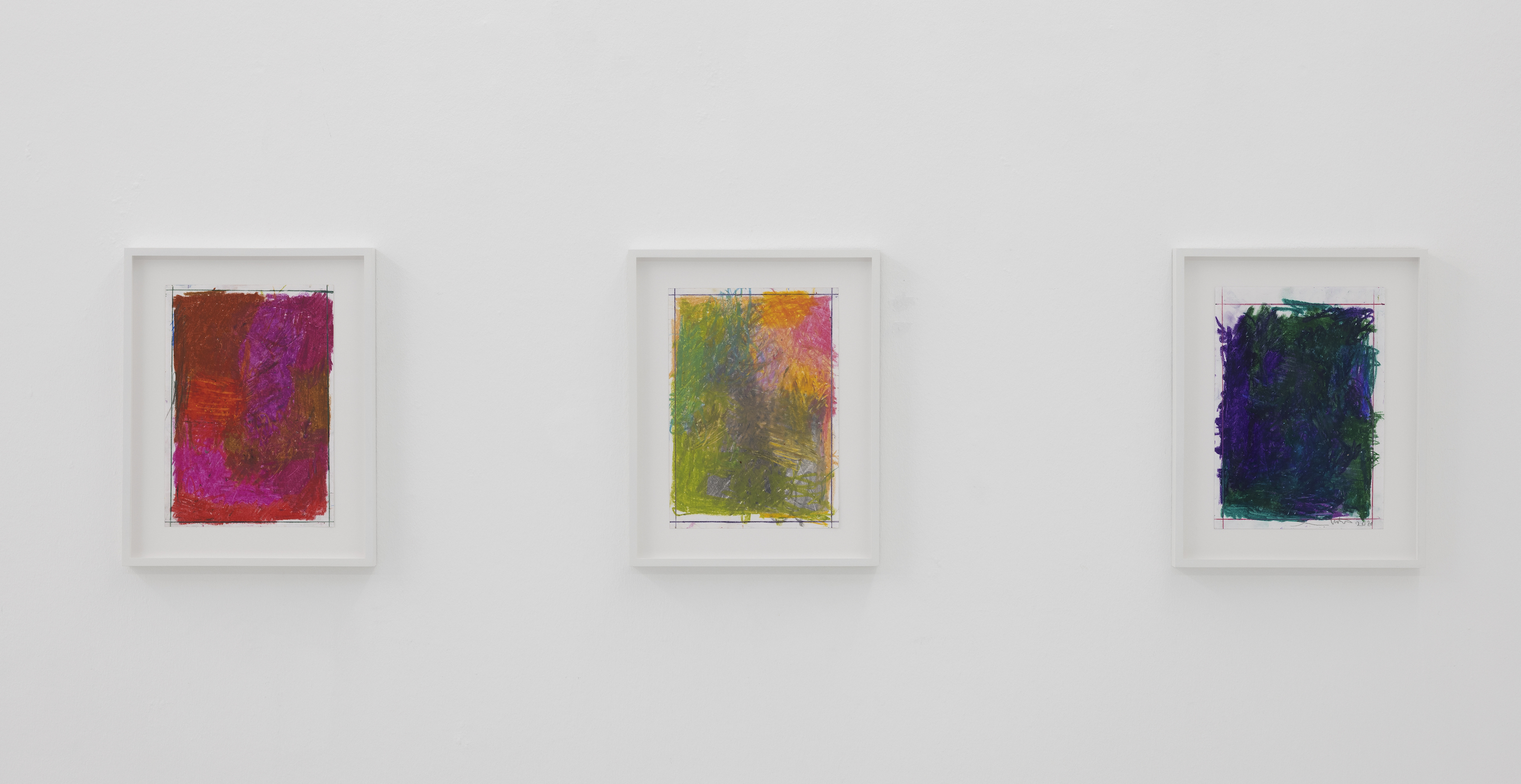 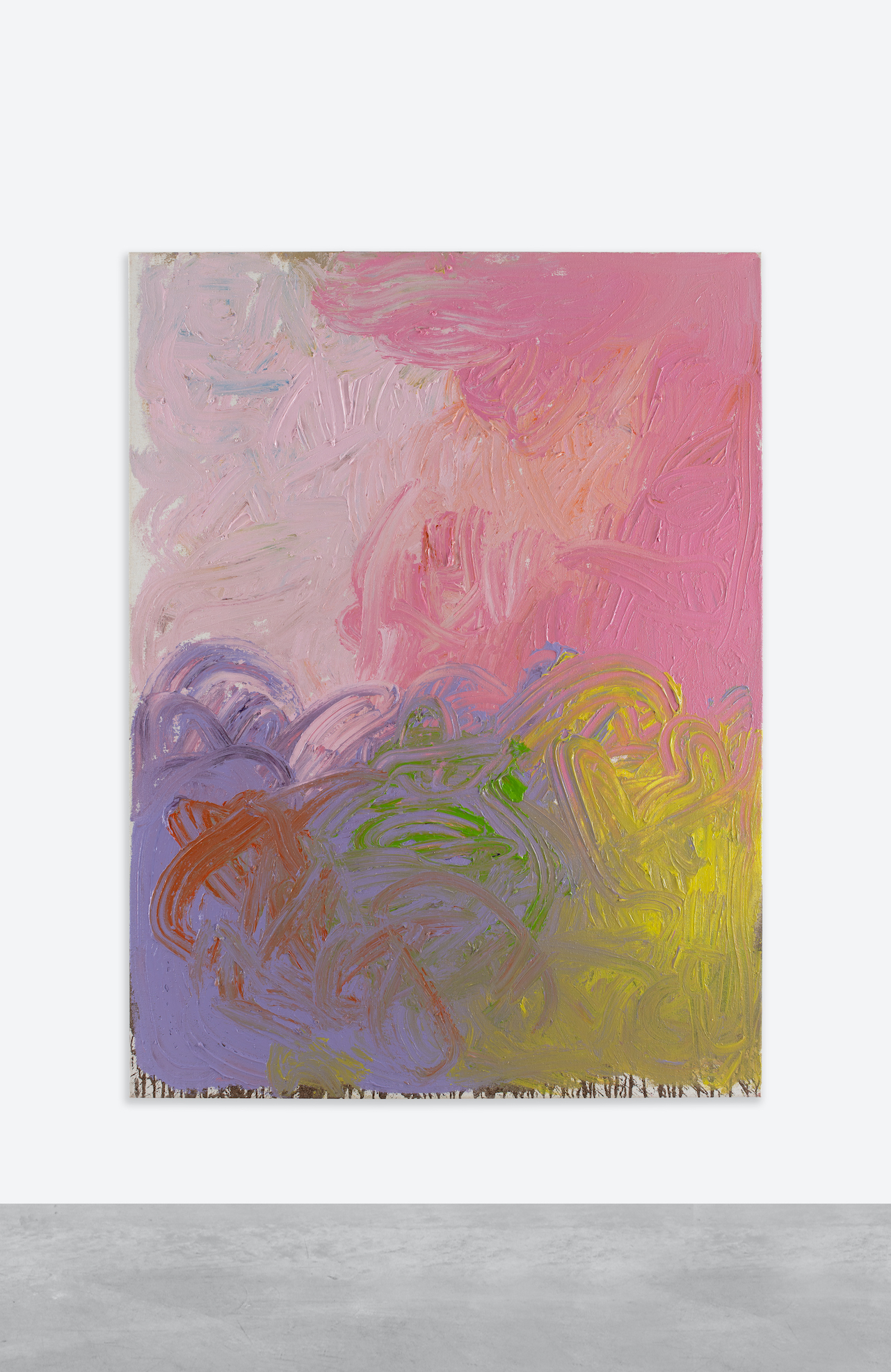 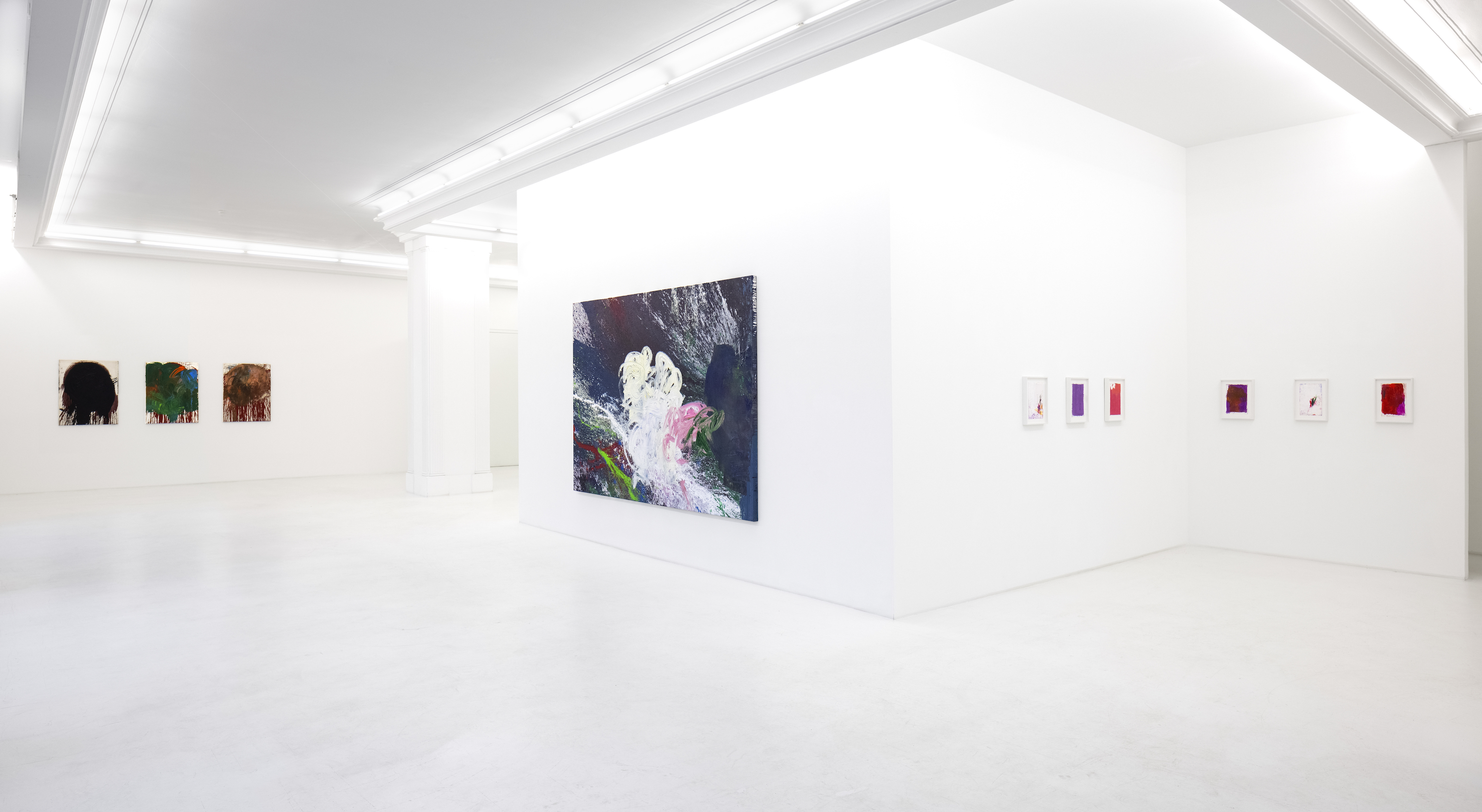 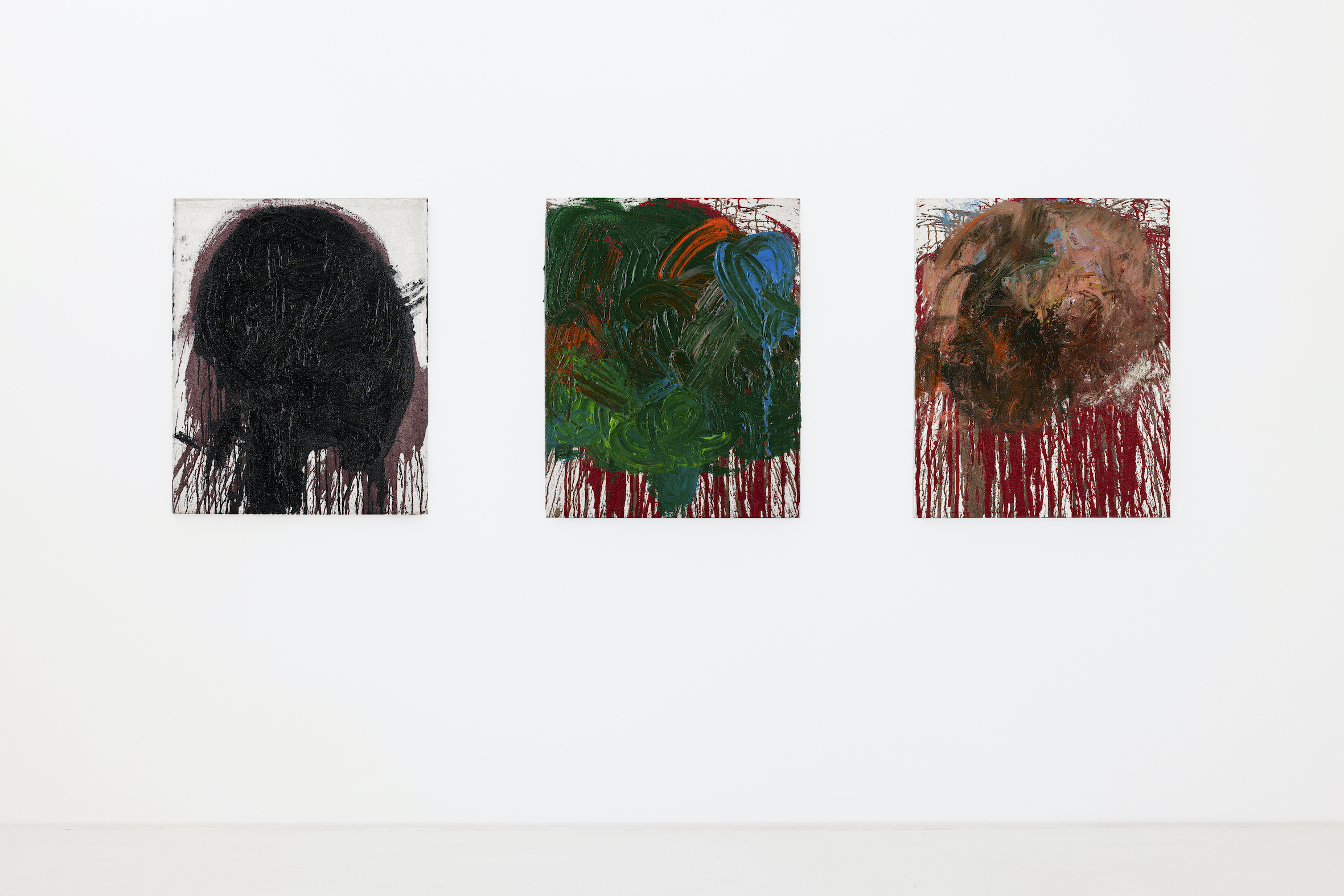 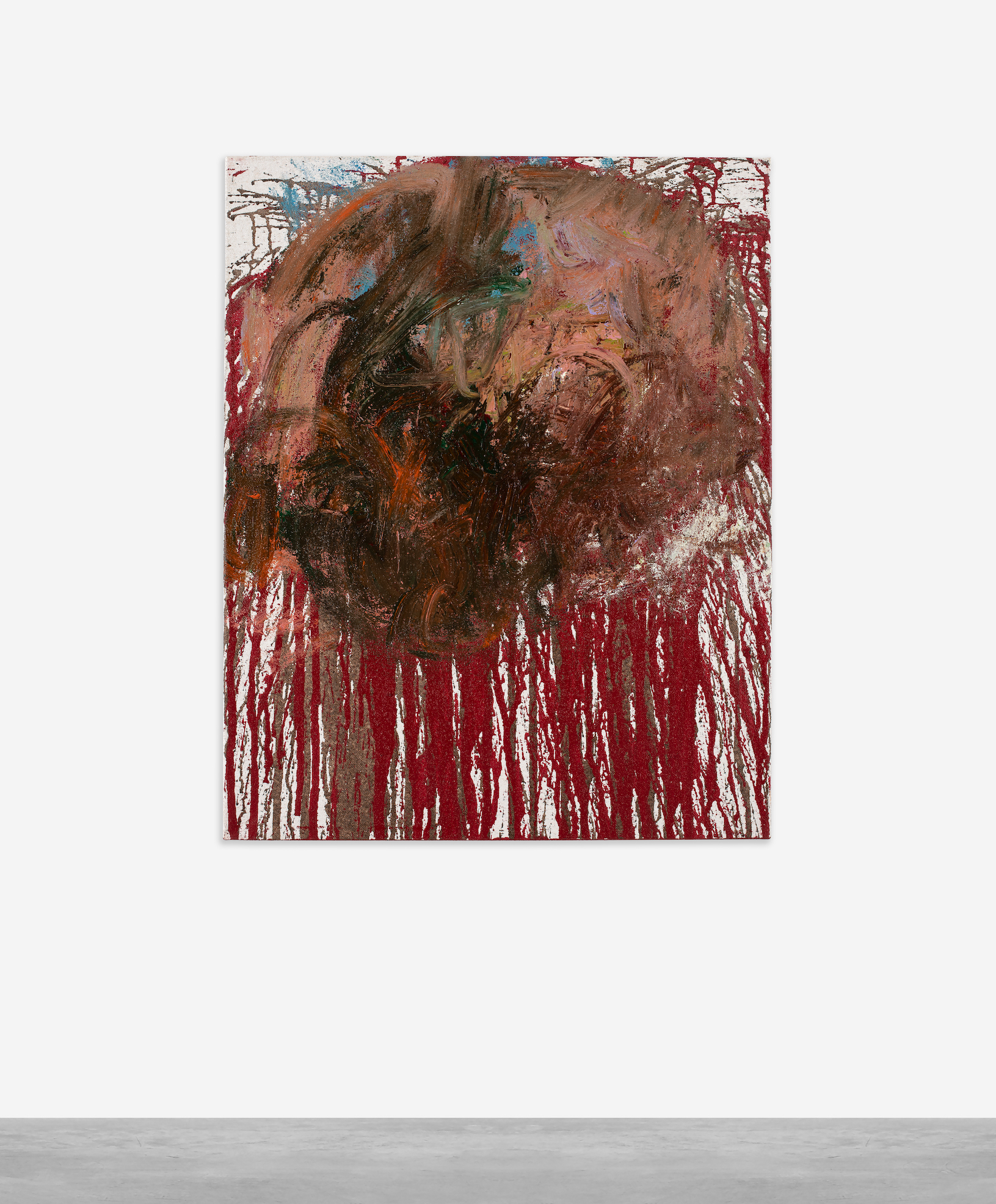 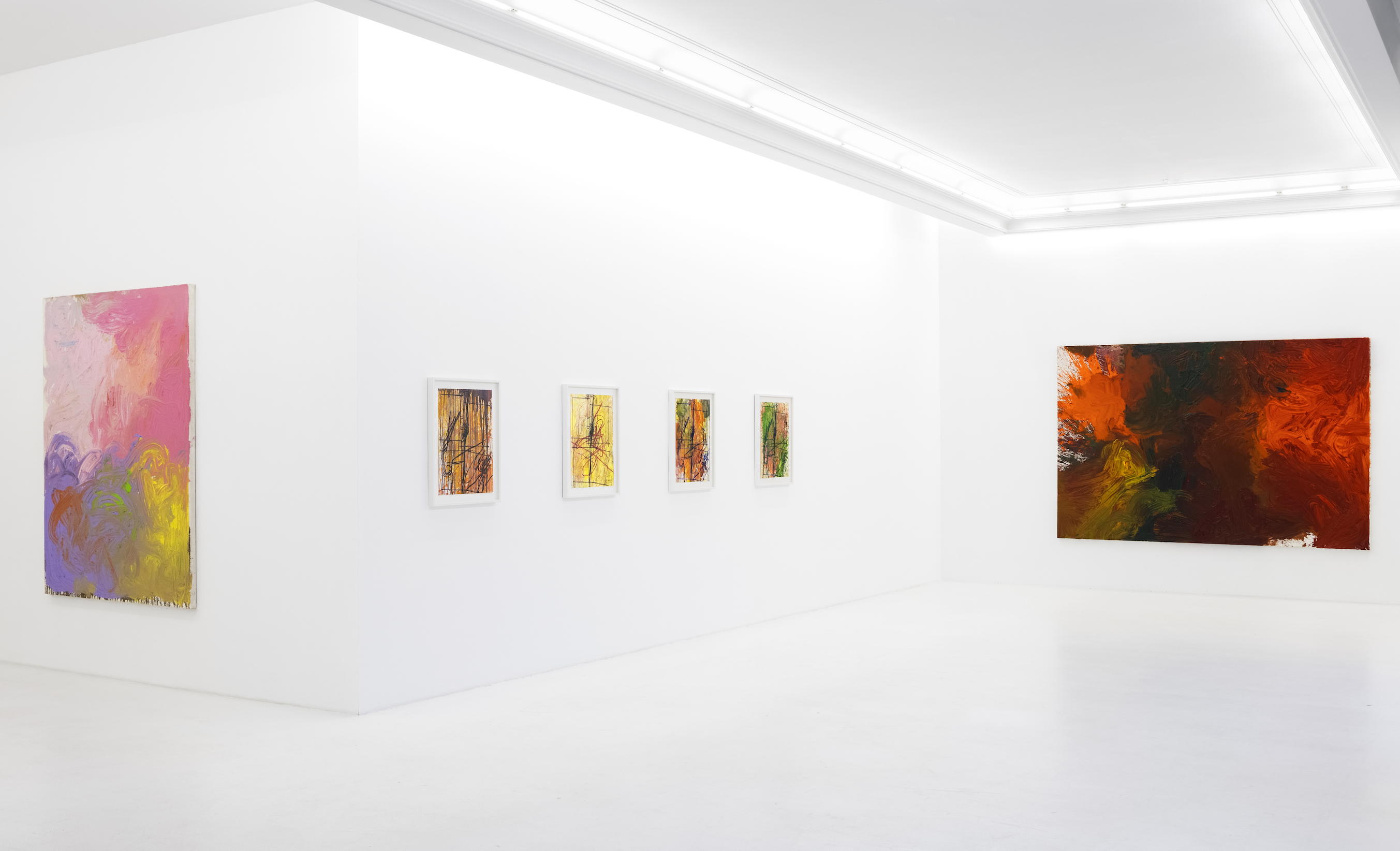 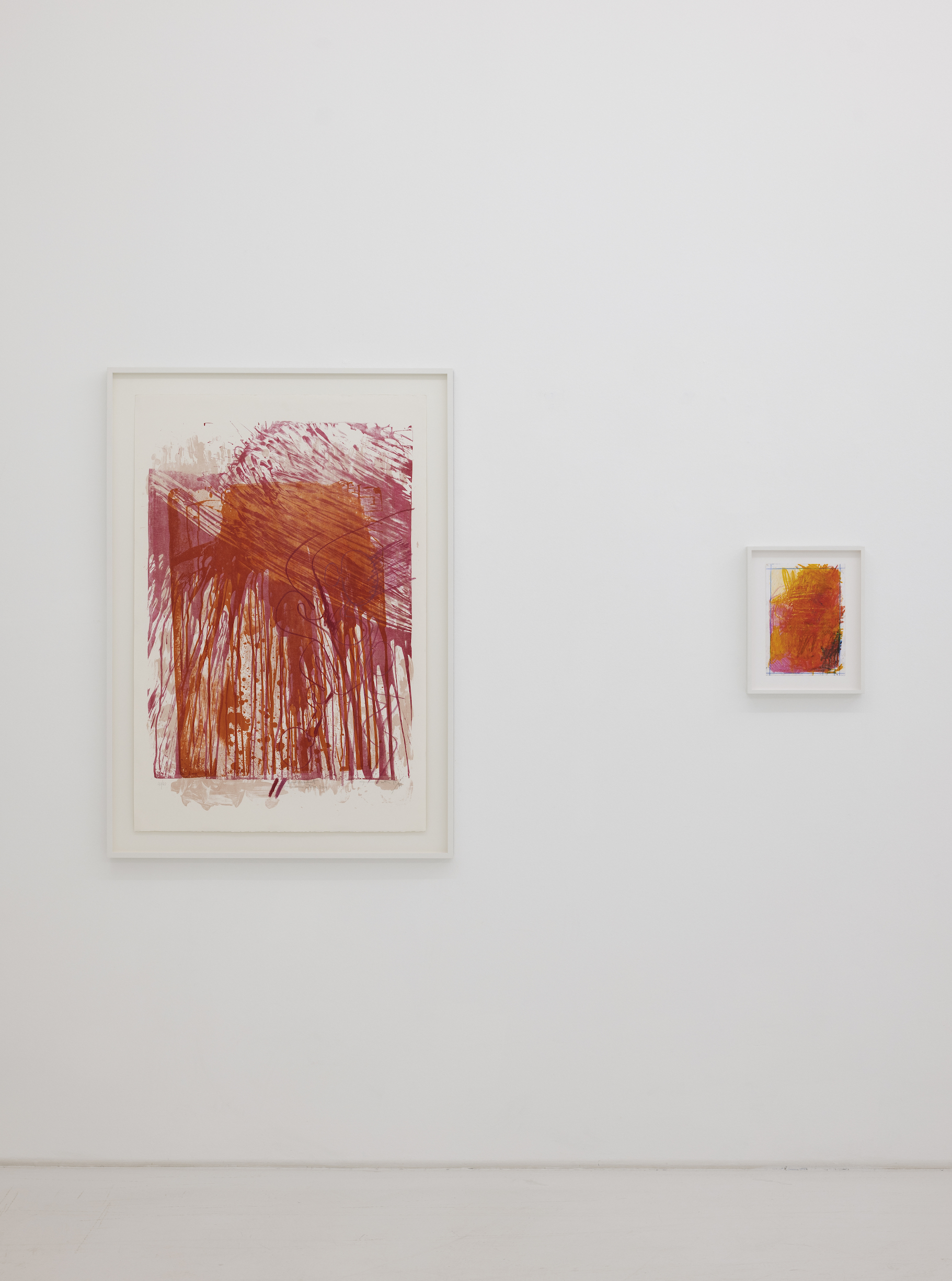