Galerie Lelong & Co., New York, is pleased to present Etel Adnan: Seasons, our second solo exhibition with the artist. The exhibition will show recent works by the artist, including wool tapestries, leporellos, and paintings. Known for her distinctive abstract landscapes conveyed in a harmonious palette, Adnan’s portrayal of forms, shapes, and gestures are explored in multiple mediums. A brilliant colorist, Adnan conceives her works as visual poems, each color carefully chosen in writing a language of her own. The exhibition coincides with the release of her newest book, Shifting the Silence, a rumination on the process of aging.

The exhibition takes its title from Adnan’s poem “Surge” (2017) which asks: “Why do seasons who regularly follow their appointed time, deny their kind of energy to us?“ The poem ends with “we deal with a permanent voyage, the becoming of that which itself had become.” Reading Adnan’s poetry, the recurring themes of nature vis-à-vis the passage of time demonstrate a contemplation of one’s journeys in physical and inner spaces. Adnan continues this mode of inquiry in her visual language, containing multitudes within each piece and making room for interpretation and exploration.

A highlight of Seasons is Planètes, her new body of paintings depicting planets. During the pause of her activities under quarantine, Adnan reflected on the current pandemic; turning her eye for the landscape upwards as she began painting imaginary planets and satellites in vibrant skies, a completely new subject for the artist whose oeuvre spans more than six decades. The Planètes series is conceived in a vertical format, with a consistent circle of color appearing in varied forms. In some works, the circle occupies and fills the composition lengthwise and in others, seems to be moving off the canvas, leaving a semi-circle. An element representing an object from our daily lives—a bicycle or an apple—grounds the composition.

In the early 1960s, Adnan discovered the mediums of wool tapestry and leporello. When her works were presented at Documenta 13 in 2012, the artist’s distinctive use of these materials was quickly established as key tenets of her practice. In the presentation, a lone mid-size tapestry was laid on a low table as a centrifugal anchor flanked by thirty-eight paintings. Inspired by her exposure to Persian carpets as a child, the artist had sought to realize her early designs over decades, engaging various international weavers before working with the historic Aubusson atelier PINTON. The unfolding of the leporellos included in the exhibition—accordion-folded booklets that reveal panoramic illustrations— immediately draws a kinship to Adnan’s literary practice and the act of reading. “I realized how much materials, for artists, are things that mediate thought... how much they become the elements of one’s expression, and instead of being just a support, they become in a way a co-author of one’s work,” writes Adnan.

Etel Adnan’s career spans more than six decades and encompasses a wide range of media—including painting, drawing, tapestry, film, ceramics, and leporello artist books—as it does traditions and locations. Adnan was first an author of poetry and prose, often addressing and protesting the turmoil of the Vietnam War and the Lebanese Civil War. Informing her writing and later her artwork as well, was the landscape, its own history and her emotional and physical response to it. For Adnan, the landscape is mingled with memory, especially a sentiment of displacement, as she was born and raised in Lebanon, but has lived, studied, and worked in France and California throughout her life.

Adnan was born in Beirut, Lebanon, in 1925. She currently lives and works in Paris, France. 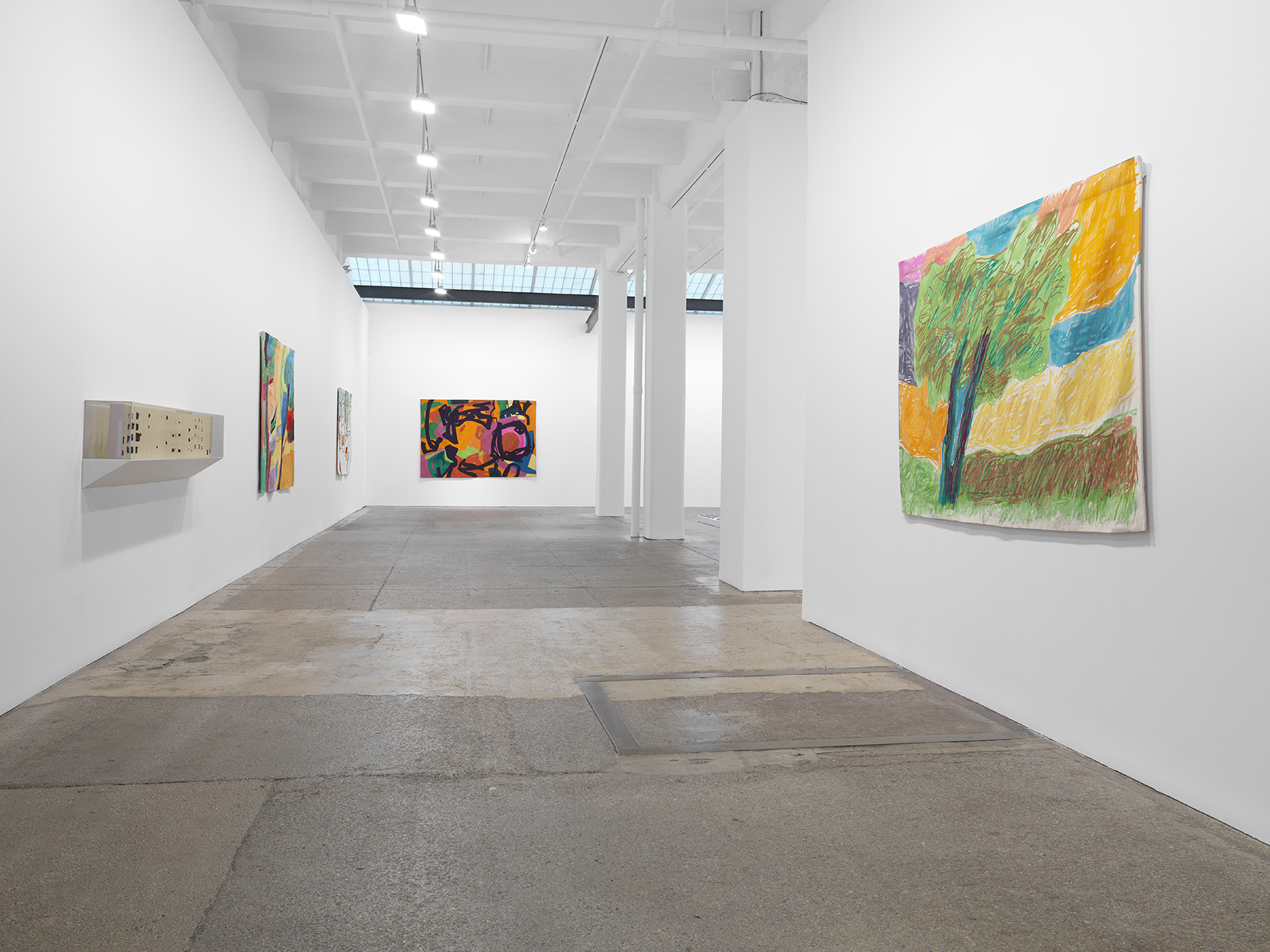 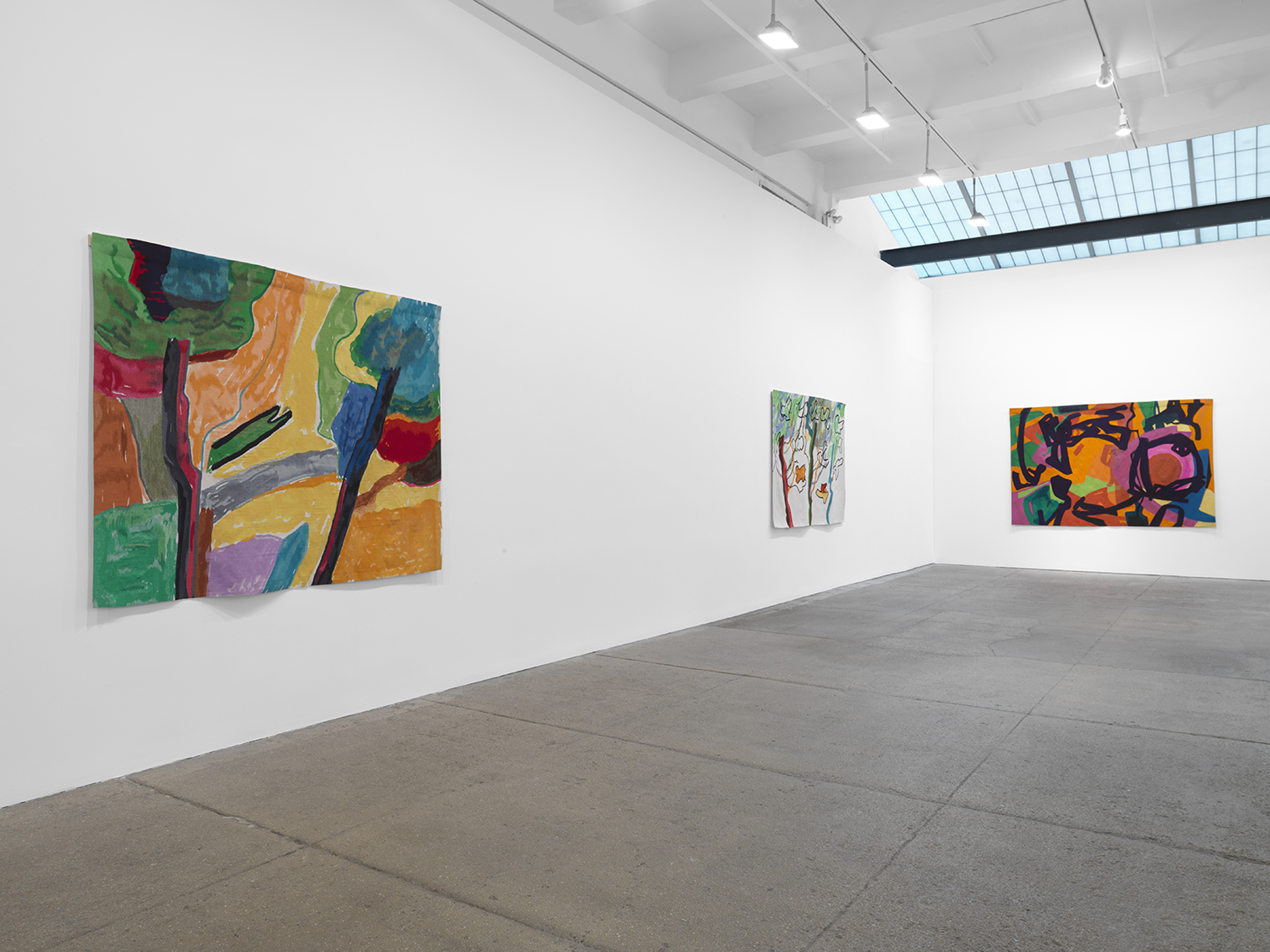 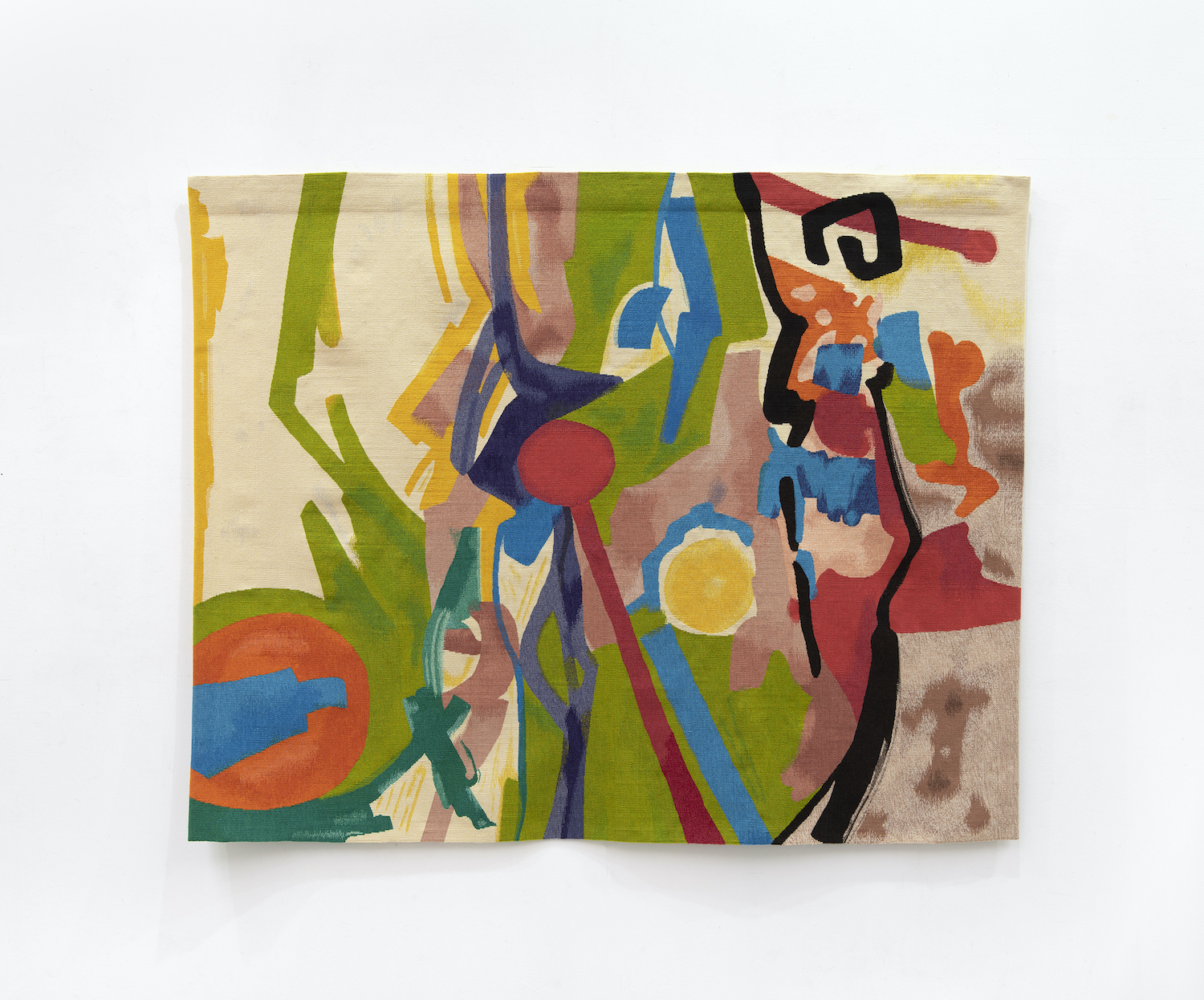 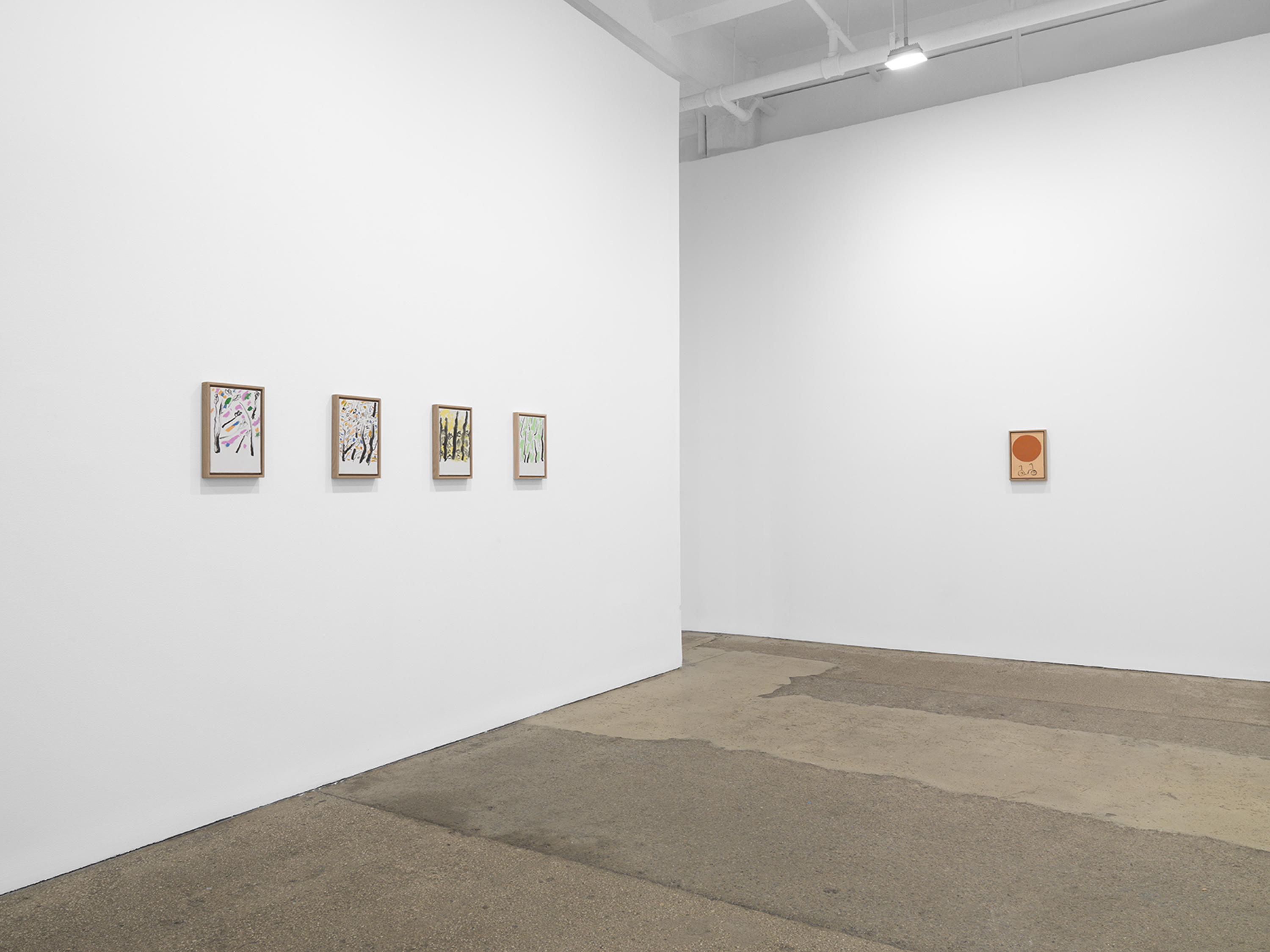 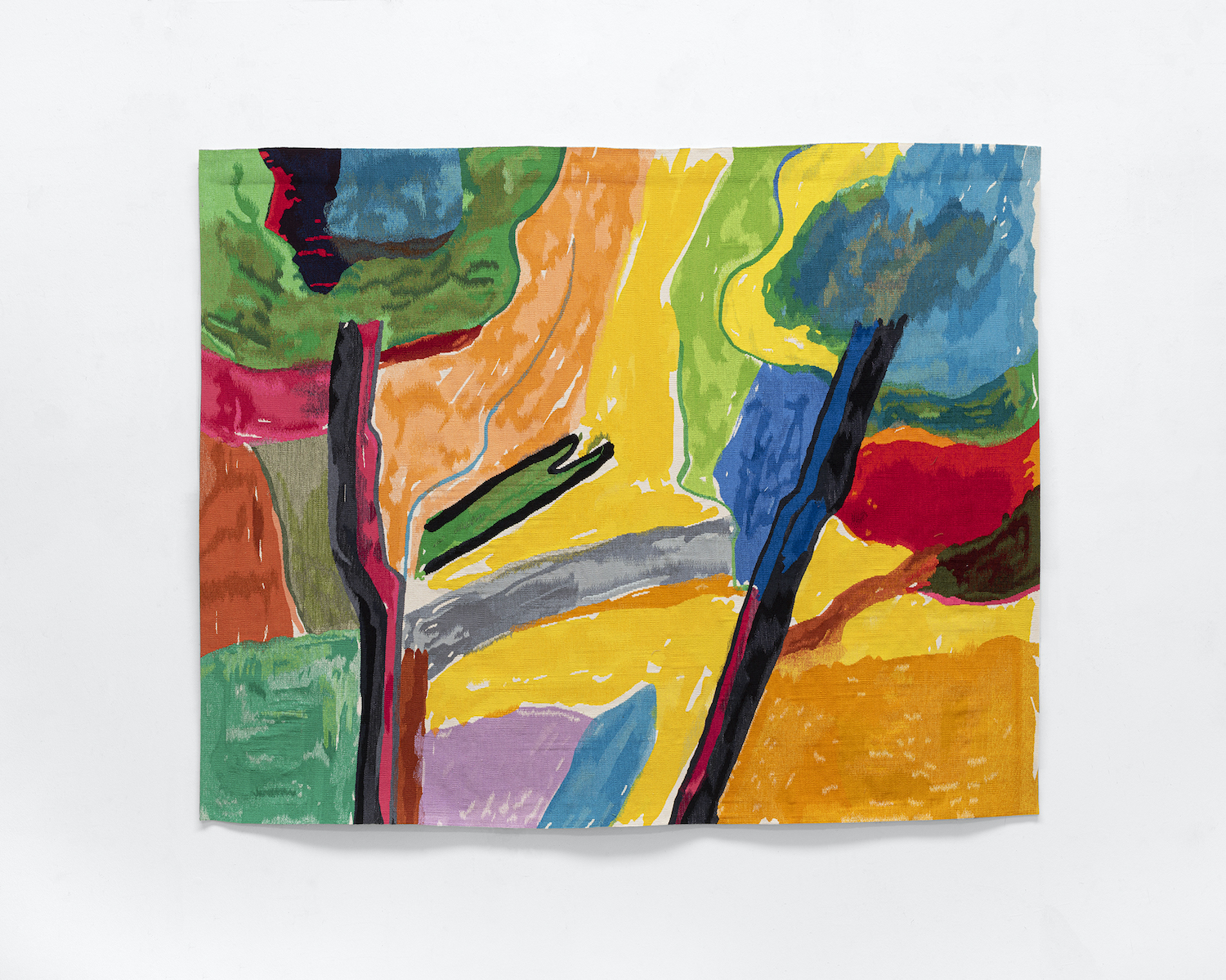 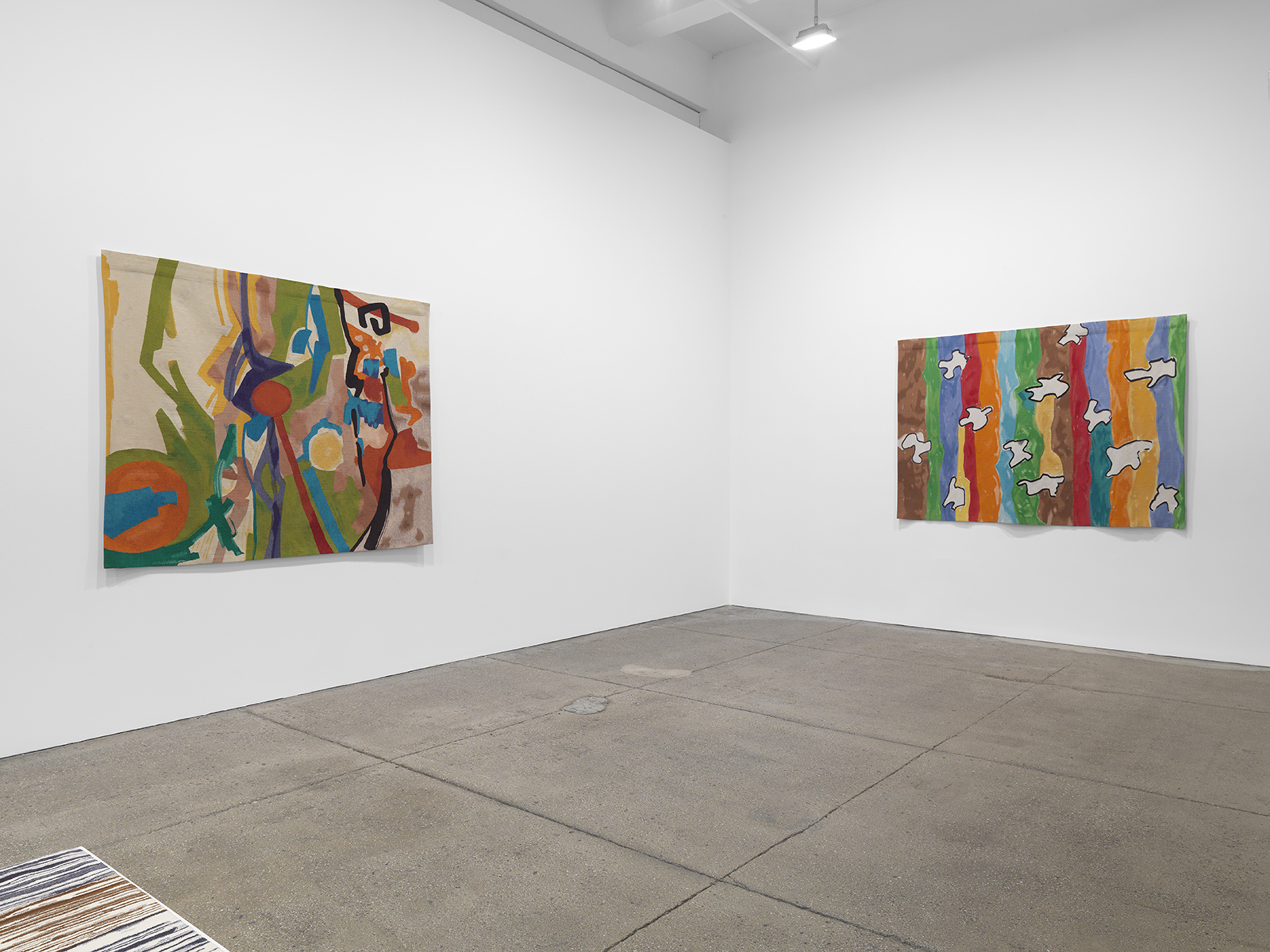 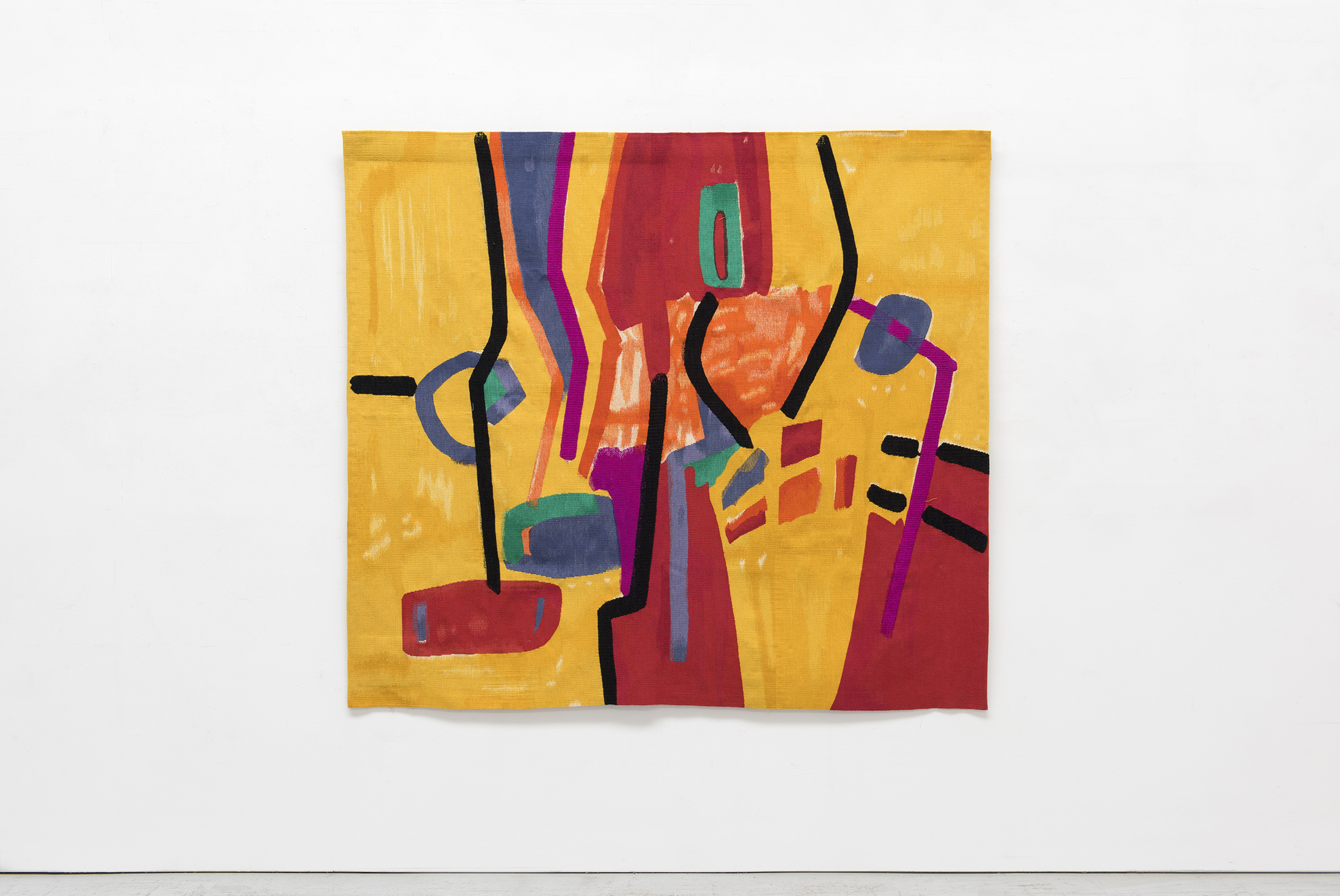 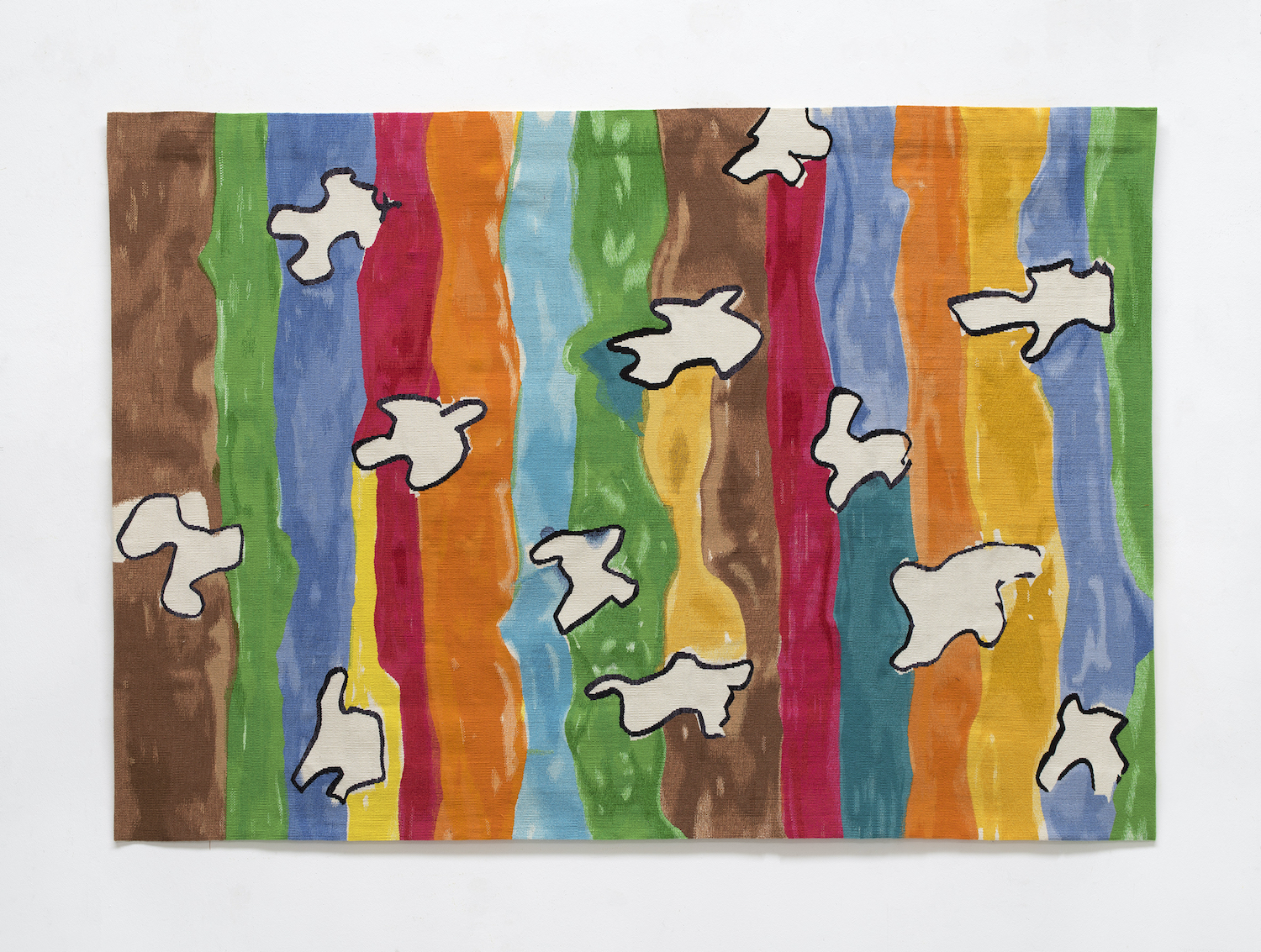