With the exhibition Come again, Esther Kläs converges disparate media and forms in sensitive spatial relationships, bringing a distinctive energy and perspective onto their surroundings. The installations comprised of reduced sculptures and works on paper underscore physical presence and manners of viewing through a relationship of scales, positionings, and materials. The ways in which environment and form are navigated begins with a consideration of her low-elevation, floor-based sculptures, that confront from below. Inviting repeated observation, Come again, continues with a bridge to the wall-based works on paper that create their own internal spatial relationships with forms in a now flattened plane. Also creating an encounter from above, a ceiling-suspended sculptural element drifts over a flattened concrete surface on the floor, uniting space. Organically presented in groupings, with repetitions creating a rhythm, the works are close to, yet removed from reality. Appearing at once as independent presences and projections of a poetic imagination, the works emphasize intuitive gestures and continue Kläs’ investigations into form, openness, and perception. 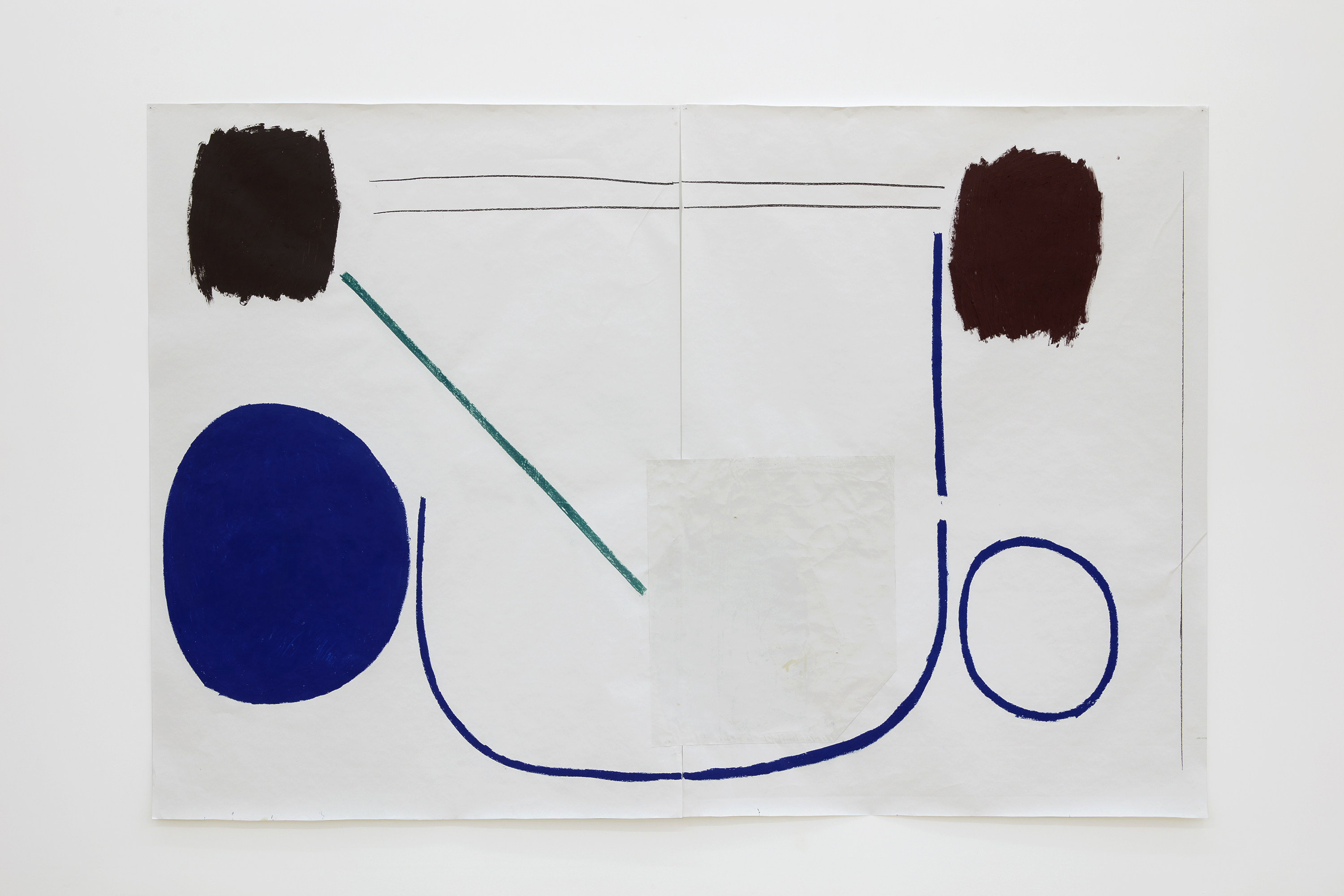 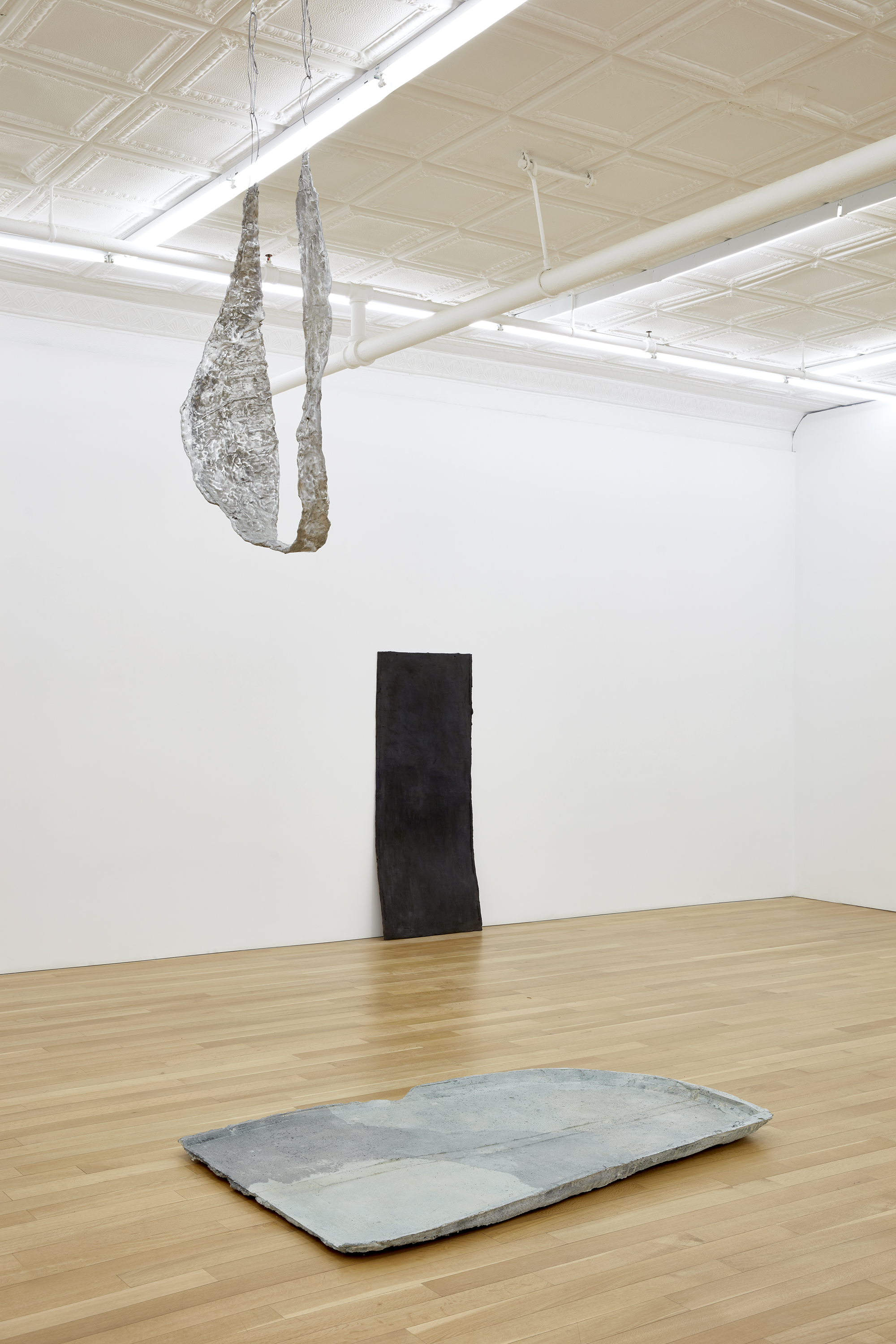 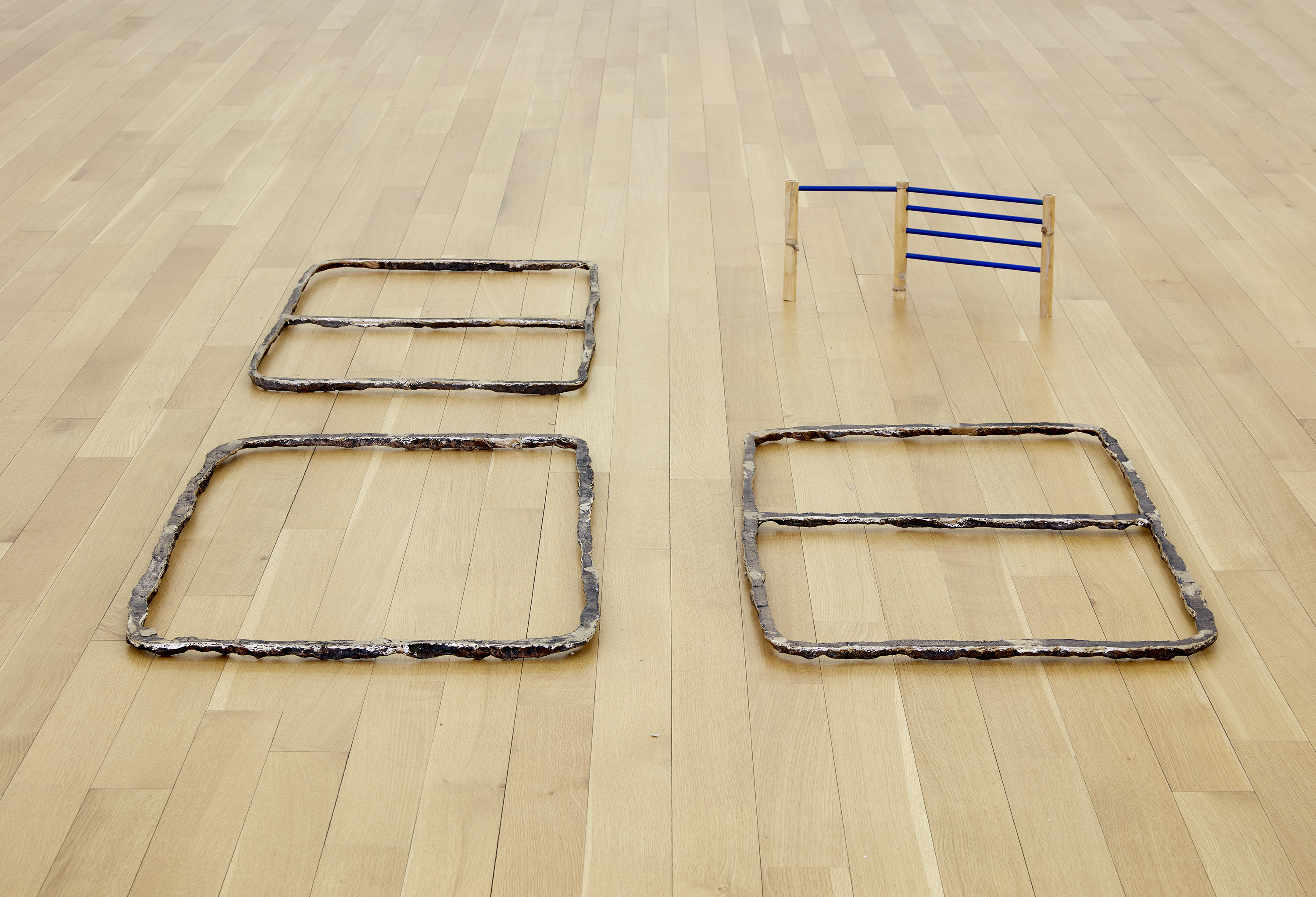 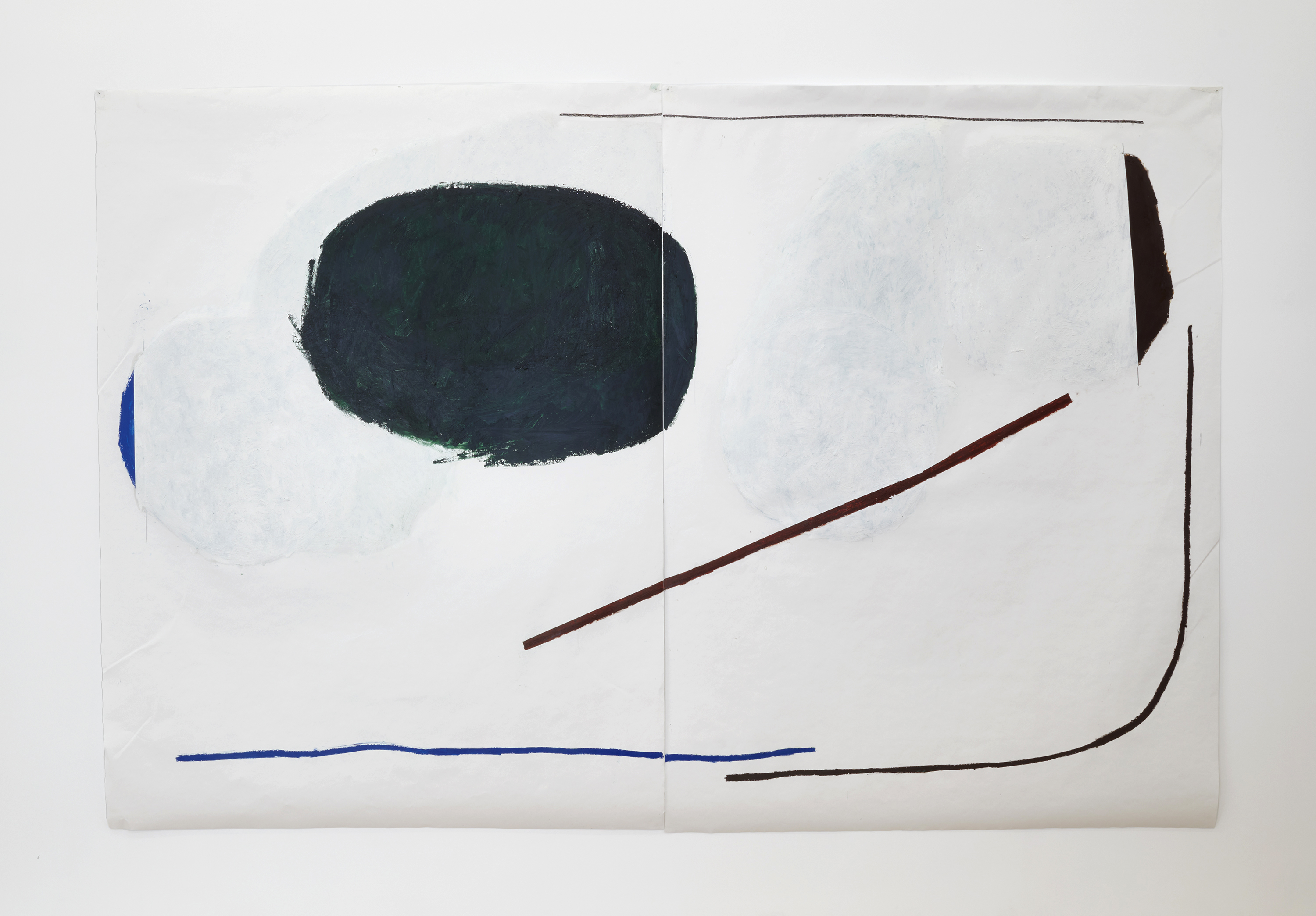 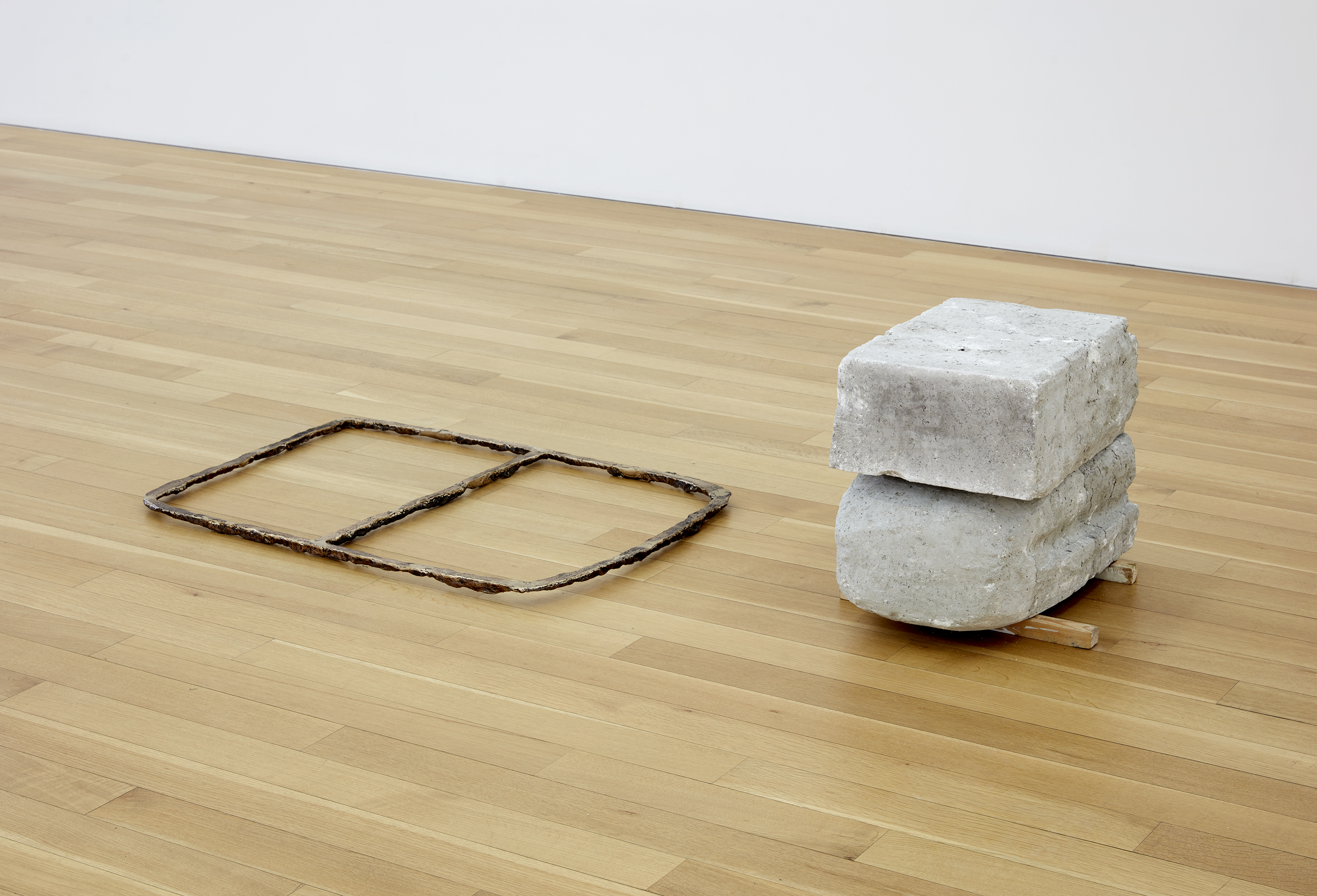 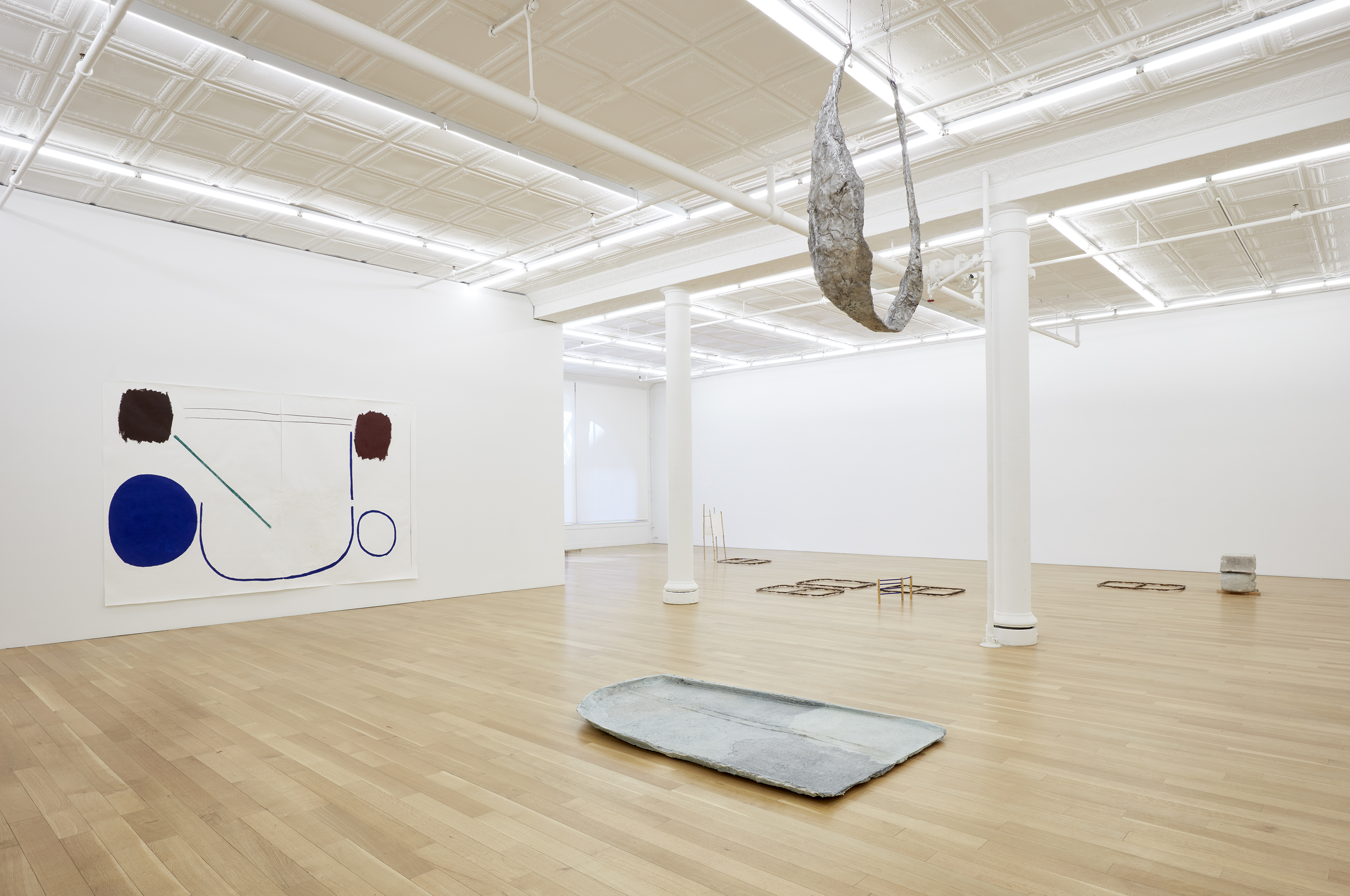 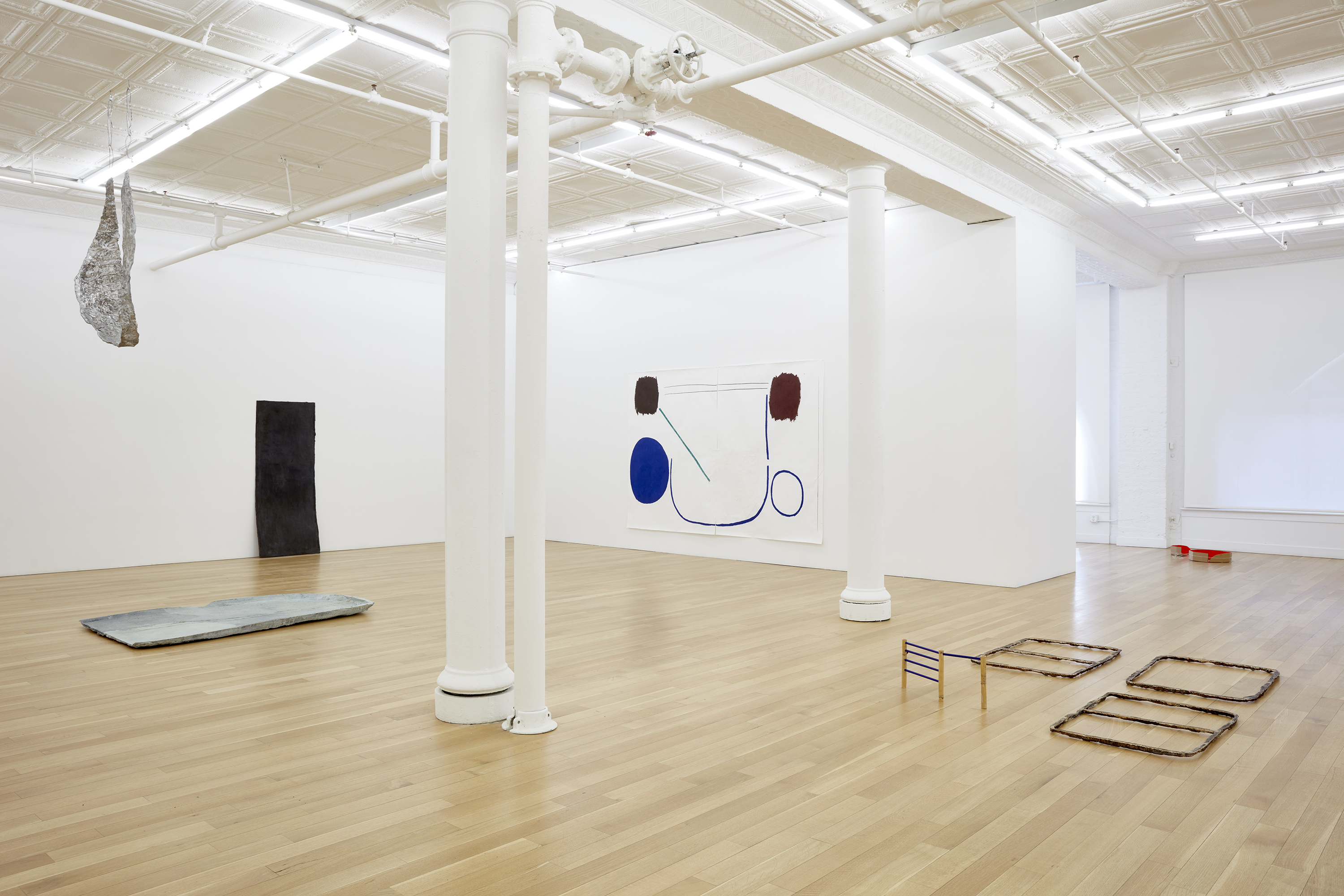 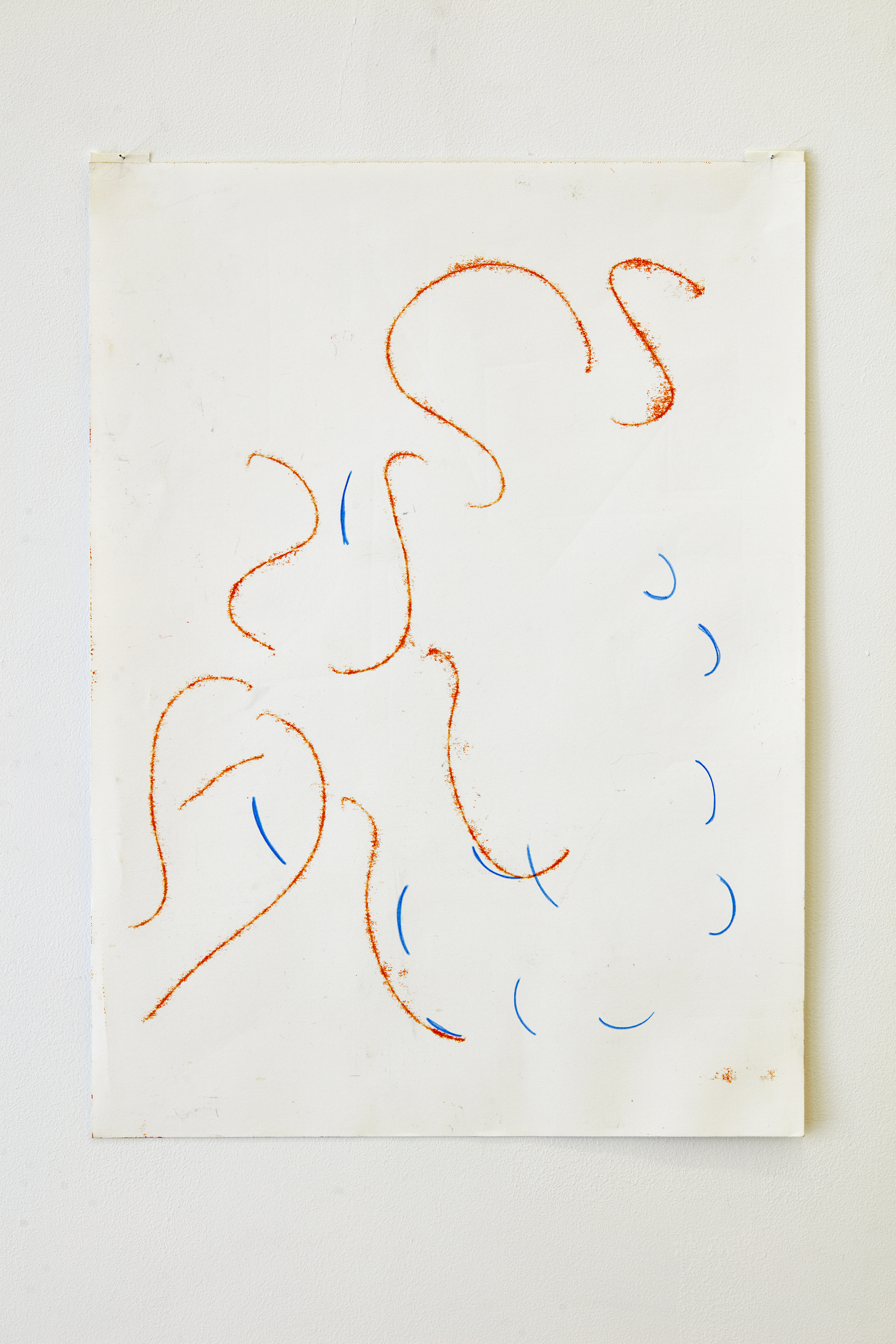