Woe to those who, to the veryend, insist on regulating the movement that exceeds them.

Gathering in stadiums, on thestreets, in unlicensed clubs and in stained-glass churches; the convulsions andeuphoria. Under cover of darkness or laid out on warm sandy beaches we loseourselves, obeying a logic of more than one. We converge. Entering a crowdbodies are cannibalised and repurposed. The result can be liberation—theecstasy of the dancefloor, voices amplified in protest—as much as enclosure.The power that metabolises a crowd is no longer the body of the organism butthe body of its intensity—and we surrender to it. We are indifferent, mournfuland joyous. We are riotous. Crowds are so commonplace now we forget they are arelatively new experience, emerging in earnest in the late 19th and early 20thcentury. As cities and towns gorged, their belts widening in each swell, firstinhabitants then citizens were drawn into forms of collective experience thattook them beyond their physical and psychological limits—fever-pitch descendsto hooliganism, consumption enters golden quarter hysteria, and blood, sweatand soot transform themselves into manifestos for the future. In time we havewielded this power to enact political change and transform our societies,whilst egregious politicians continue to harness our anxiety of crowds to buildarguments against immigration and suffrage. In their Janus-faced nature, crowdsboth reflect and challenge held ideologies, uphold democracy or ignitebellicose ferment. Art has long responded to this energy - from Bosch’s 15thcentury hells through the pre-war industrialism of Bomberg, Lewis andNevinson... Here bodies are isolated or fragmented, in each case induced todelirium. Crowds have long been a trope of existential burden—seen asoppressive, claustrophobic or suffocating; as in Kafka’s court chambers, where therule of law, burdened by mob-like spectators, succumbs to obsequious whim.Evermore so today, we are subject to the throngs of an accursed share, anunpleasant game of sardines crammed in boats, trains and planes, or lostamongst the squall of Twitterstorms. Crowds are no longer a site of flesh andmovement but a confluence of energy that sucks us in. French moralist Jean deLa Bruyère wrote, “The great misfortune, of not being able to be alone.” Todaywe are rarely alone. The age of anxiety chases our thoughts; even whenseparated, we remain connected. Yet for many, gathering in number remains aclandestine movement. Together we organise better. We protest and celebratemore intensely. Enveloping bodies swarm amongst one another, extending the end.In a crowd we learn to sacrifice for a common cause. Our cries scream outfrivolity, power and emancipation. We are the love-drunk clamour of a birdsongafter dark; a unified voice in the desperate struggle to be heard. 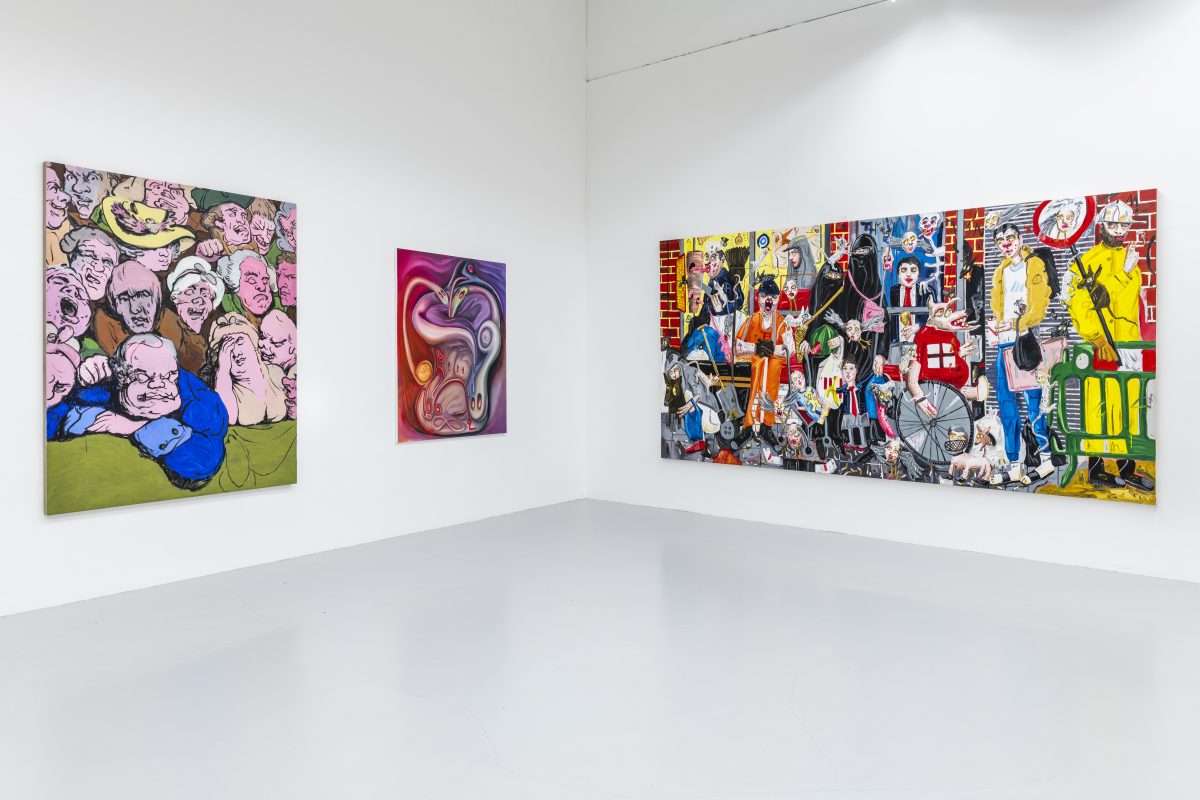 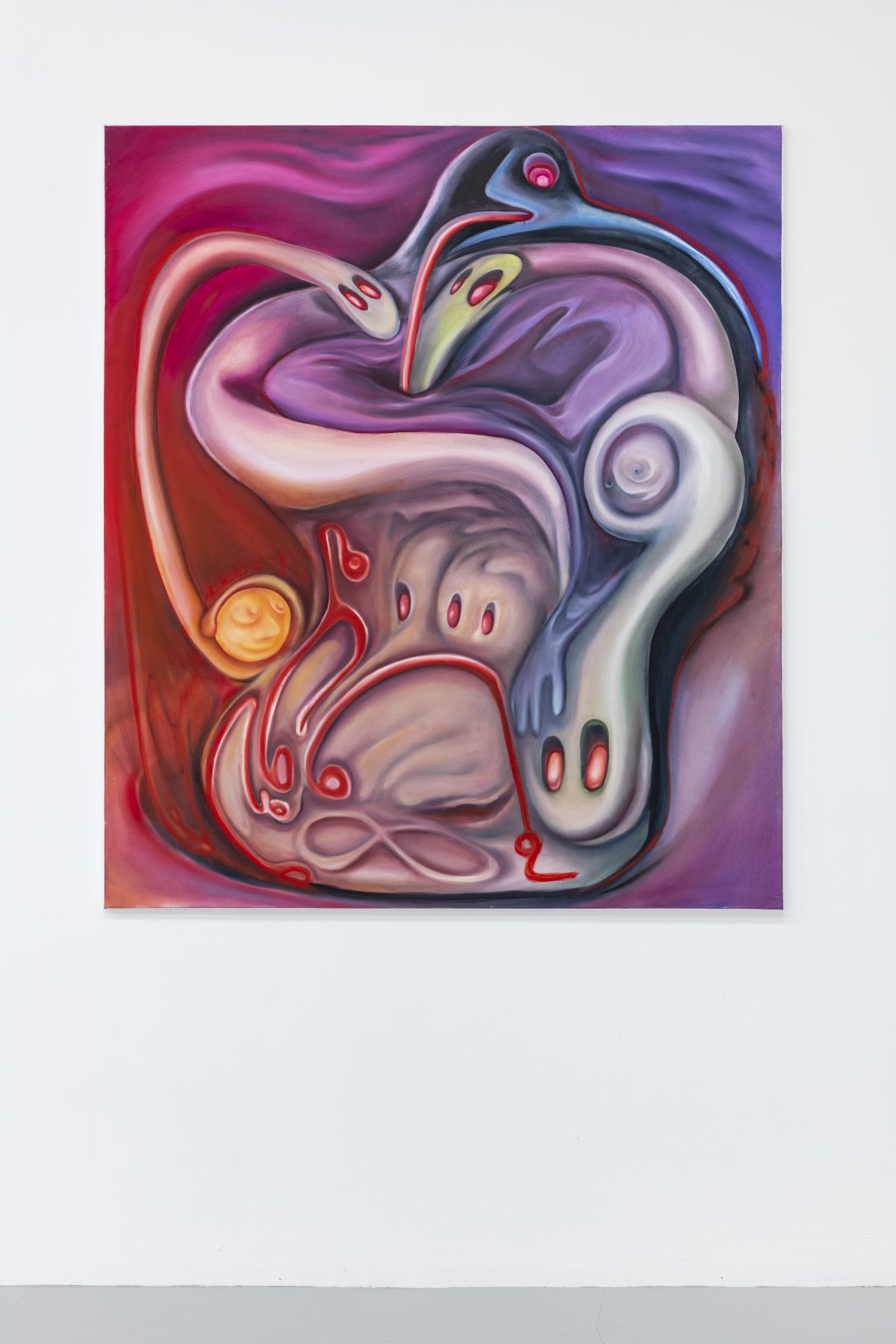 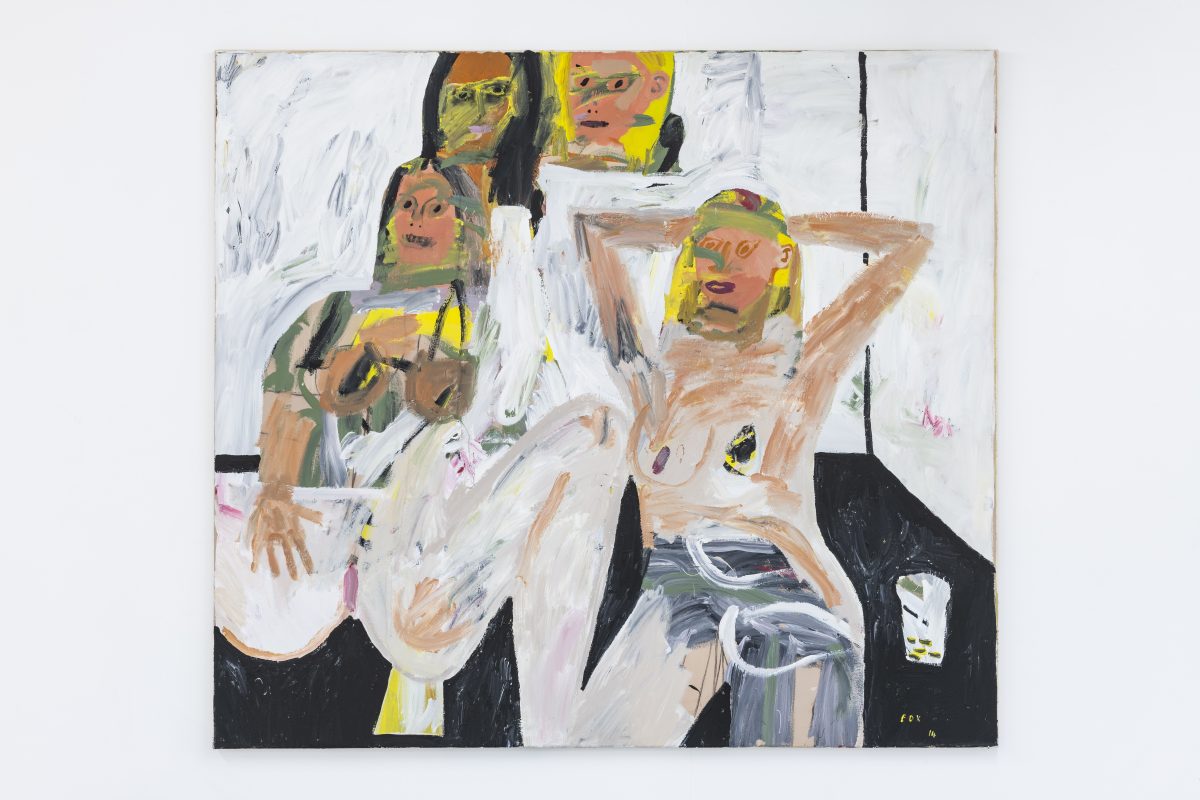 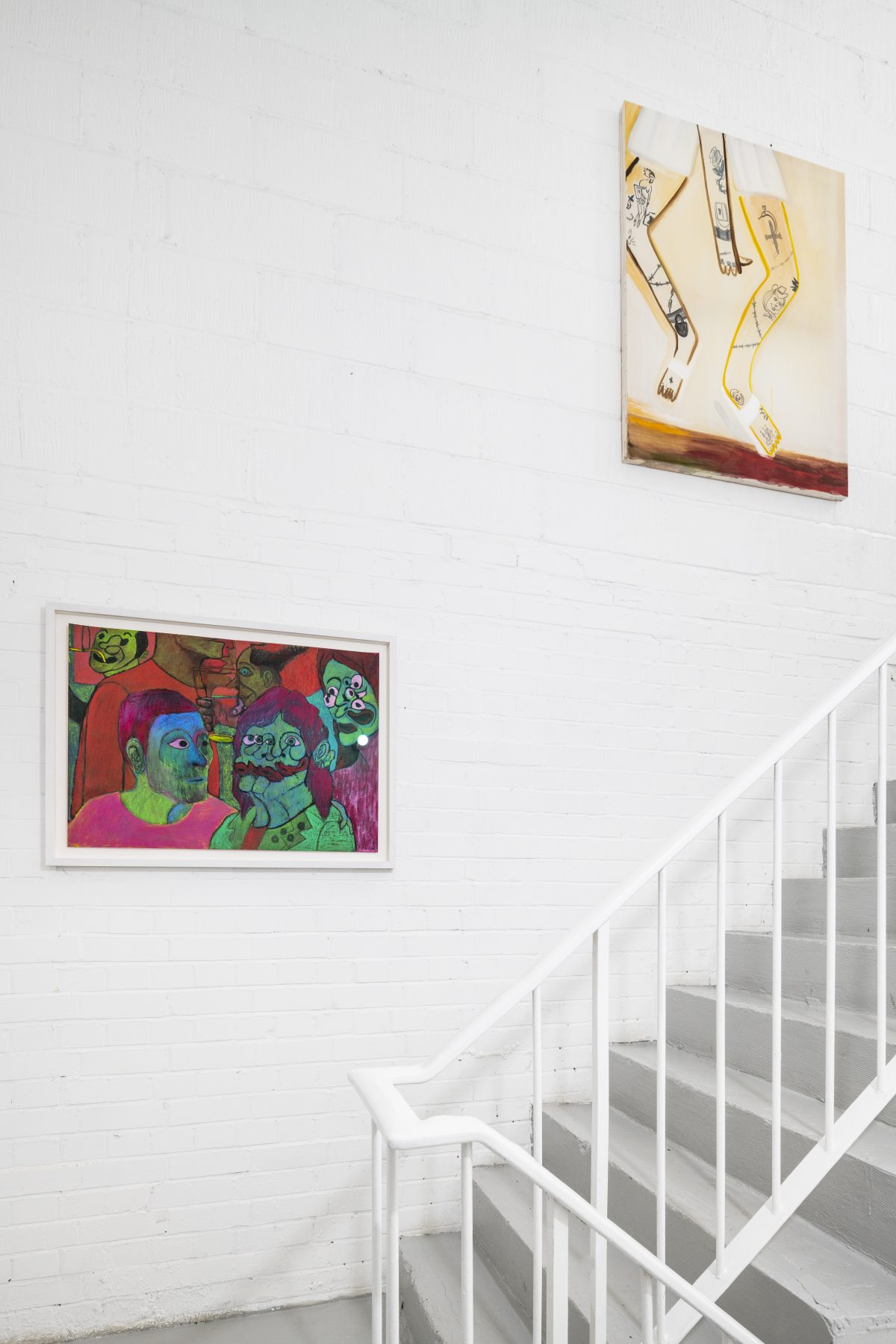 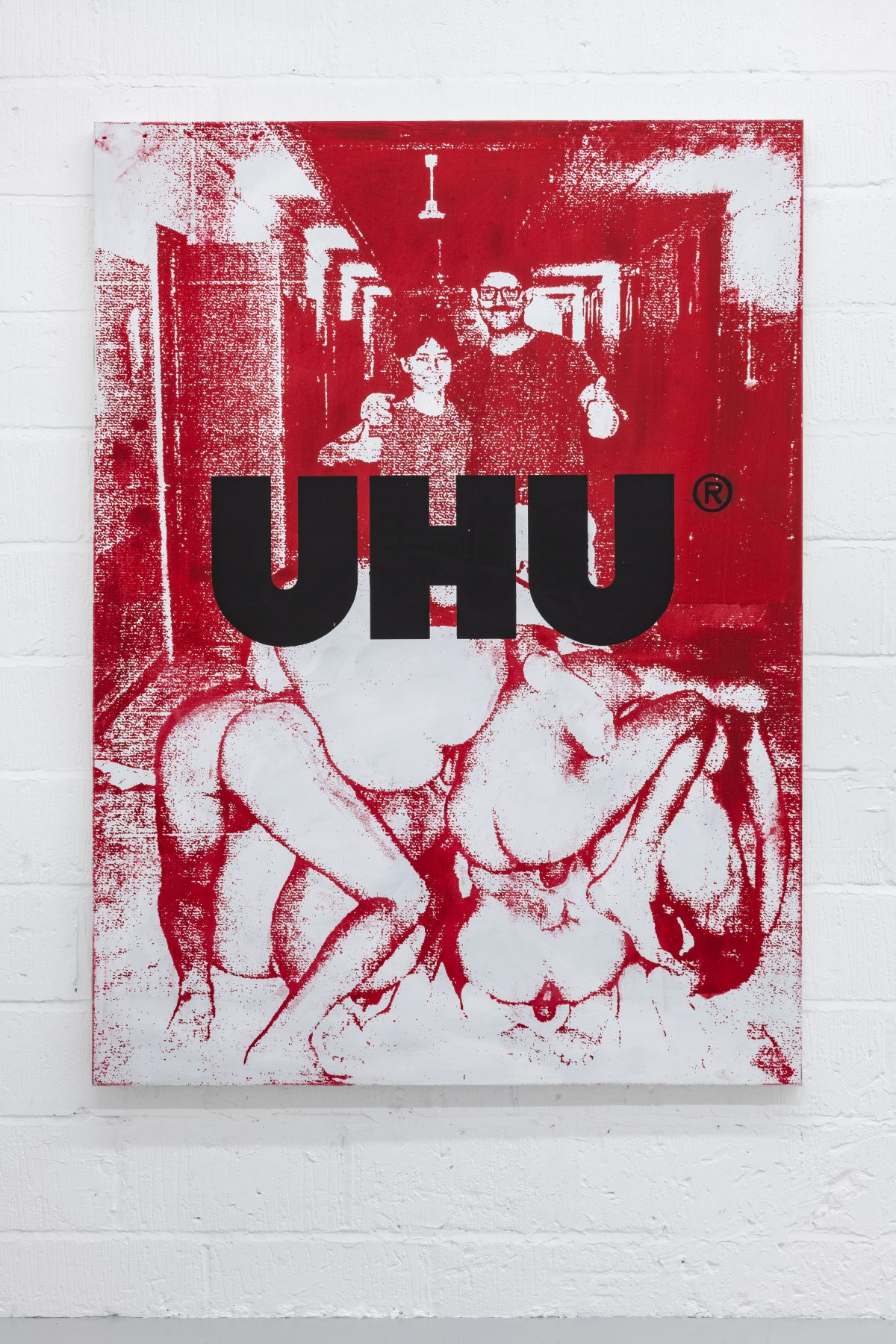 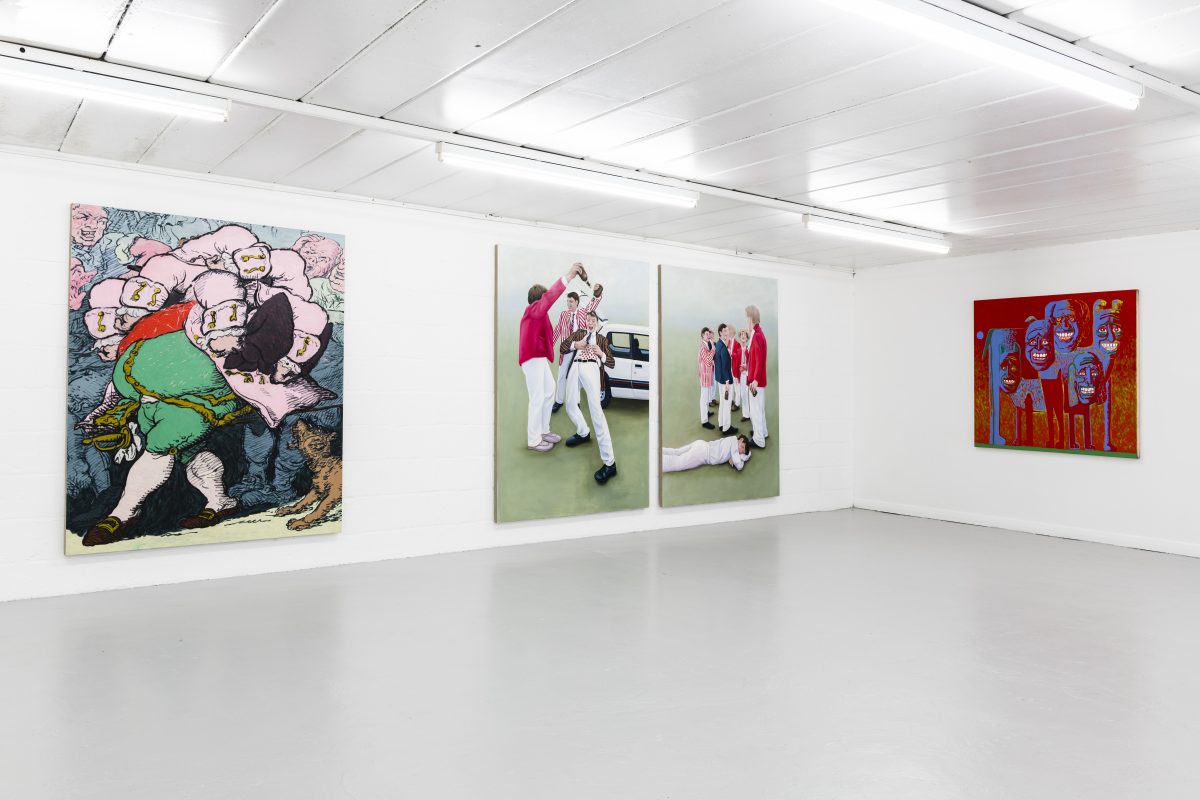