Timothy Taylor is delighted to present After the Rain, a selection of new paintings by Chris Martin (b. 1954, Washington, D.C.), the artist’s first solo exhibition in London.

Animated by a spirit of radical experimentation, Martin’s paintings pulsate with light and colour. From glittering paintings in an eclectic array of materials to outdoor installations at extreme scale, the clash of textures, intensity of colour and intuitive layering of abstract images in his work have historically served to refract the dizzying highs and lows of modern life: teeth-rattlingly chaotic but also mesmerisingly profound, disorienting and disquieting in its beauty. Martin serves as a crucial source of inspiration and mentorship to his artistic peers in Brooklyn, New York, where he has lived and worked since the 1980s. Shaped by thematic cycles rather than linear progression, his practice melds references to art history, spirituality, astrology, and music, intuitively keying into the quirks, obsessions, and fascinations of our time.

In the Catskills Mountains, where Martin has spent much of the past two years, his close contemplation of nature – daily examining the forests and icicles and the vast violet sky at sunset – strongly informs the current body of work. In Sunburst #5, the dark imprint of trees outlined in a glowing orange spiral recalls the stamp of light and shadow on the naked eye after staring for too long at the evening sun. Colours are constantly overlapping, intersecting like glinting jewels shaking around a kaleidoscope lens; or the shifting of weather, or the flicker of images on a TV screen.

Every work begins with drawing. ‘I will grab a pencil and just start making marks. And as I’m making marks, I might look at it and think it’s a night sky. But,’ he specifies, ‘the initial engagement is an unconscious movement of the hand.’ The repetitive, even obsessive forms in his paintings emerge from this ‘noodling around,’ which Martin compares to a musician playing different notes to ear to seek out a harmony. It is in this balance between a search and an act of play that Martin finds the images that hold his imagination: a glittering cluster of cloud-like forms suggests a gathering storm; a scribble transforms into a symphonic tangle of brushstrokes; a starburst hot with acid colour.

Though Martin’s canvases range from monumental to small and tightly crafted, his preference to go big means that Martin begins most paintings with the canvas on the ground. He dances around the surface with a broom, sweeping puddles of paint into formation. There is a ritual element to his work, a sense that he is capturing ecstasy in the act of making itself. In Hello Harry (2020) a mass of magazine fragments inspired by Harry Everett Smith – an avant-garde Beat artist and anthropologist – are arranged around a blazing desert sun that shimmers like a mirage reflecting our shared reality: the feeling of being constantly bombarded with images, each with their own associations.

Spirals recur across his recent paintings, evolving in Untitled (2019-2021) or After the Rain #1 (2018-2020) into rippling, balustrade-like forms evocative of the serpentine S-curve the English satirist William Hogarth once described as ‘the line of beauty’, arguing that its mysterious appearance across many cultures spelled its irresistible draw to the human eye. Martin’s own interest echoes Hogarth’s: how we are compelled to create certain forms out of nothingness, by intuition or by instinct, ceaselessly chasing meaning in forms and phenomena which are beyond our understanding. ‘What I’m trying to point to is experience itself,’ Martin says. ‘Emotion. A certain kind of energy.’ 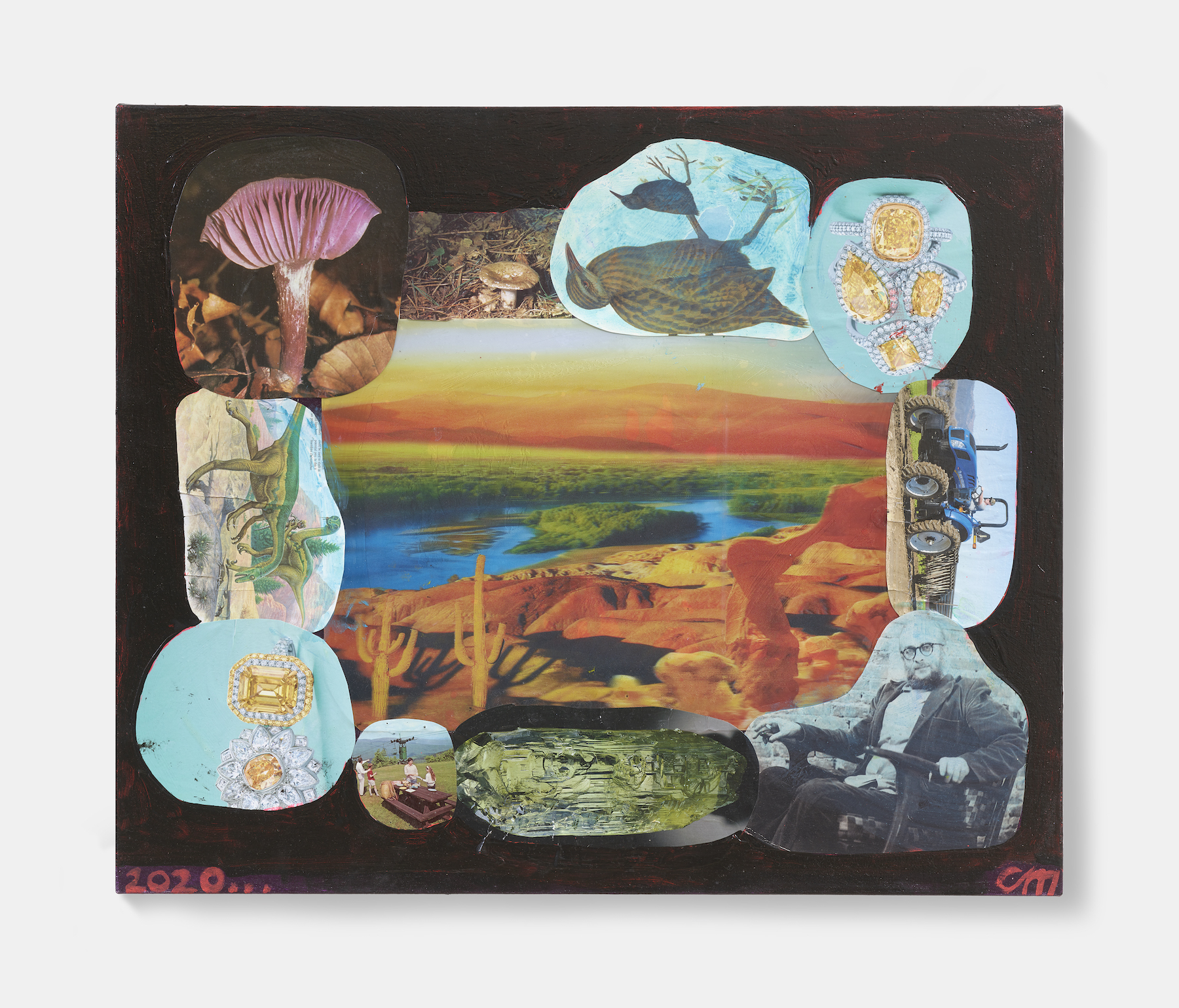 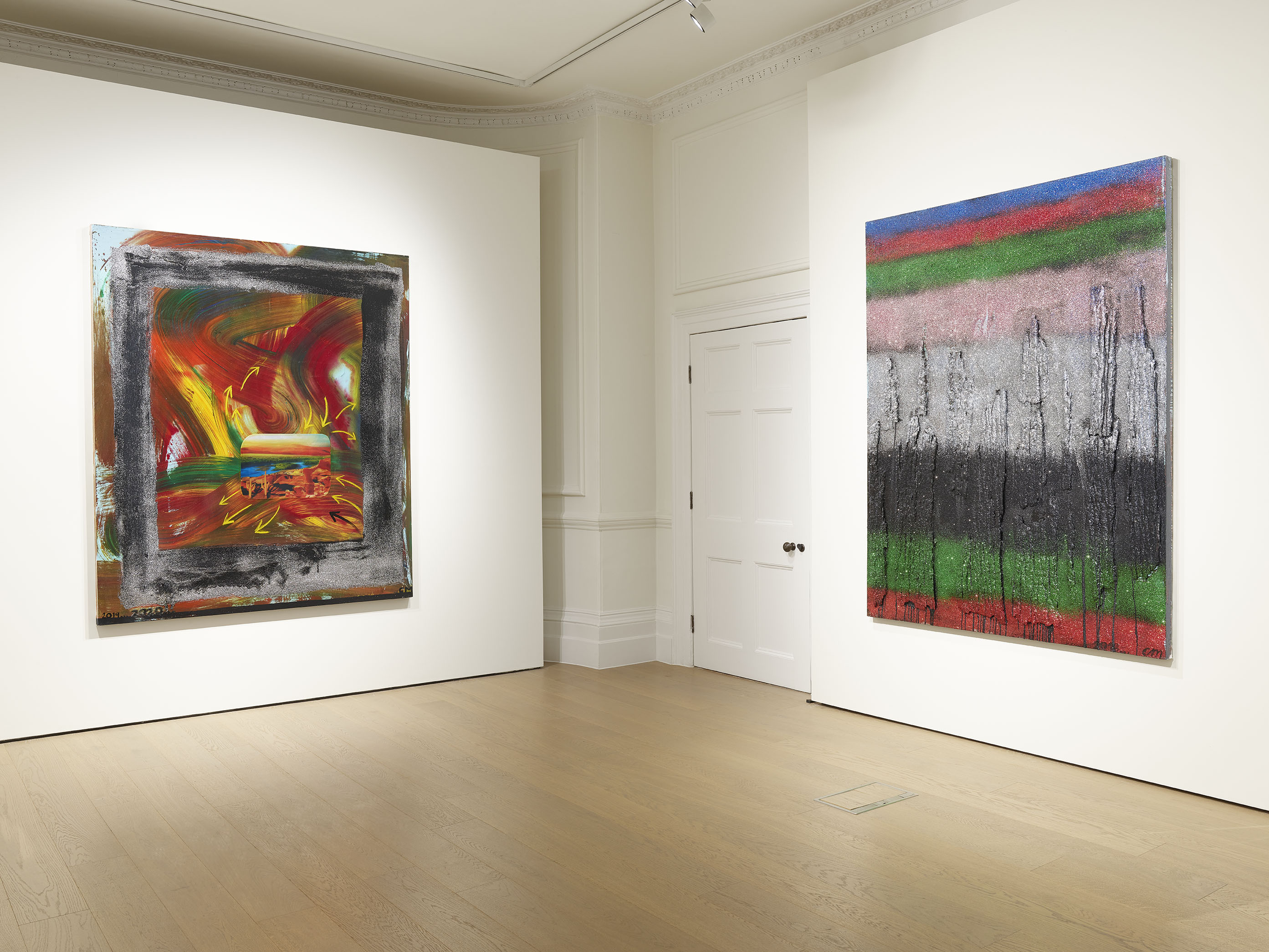 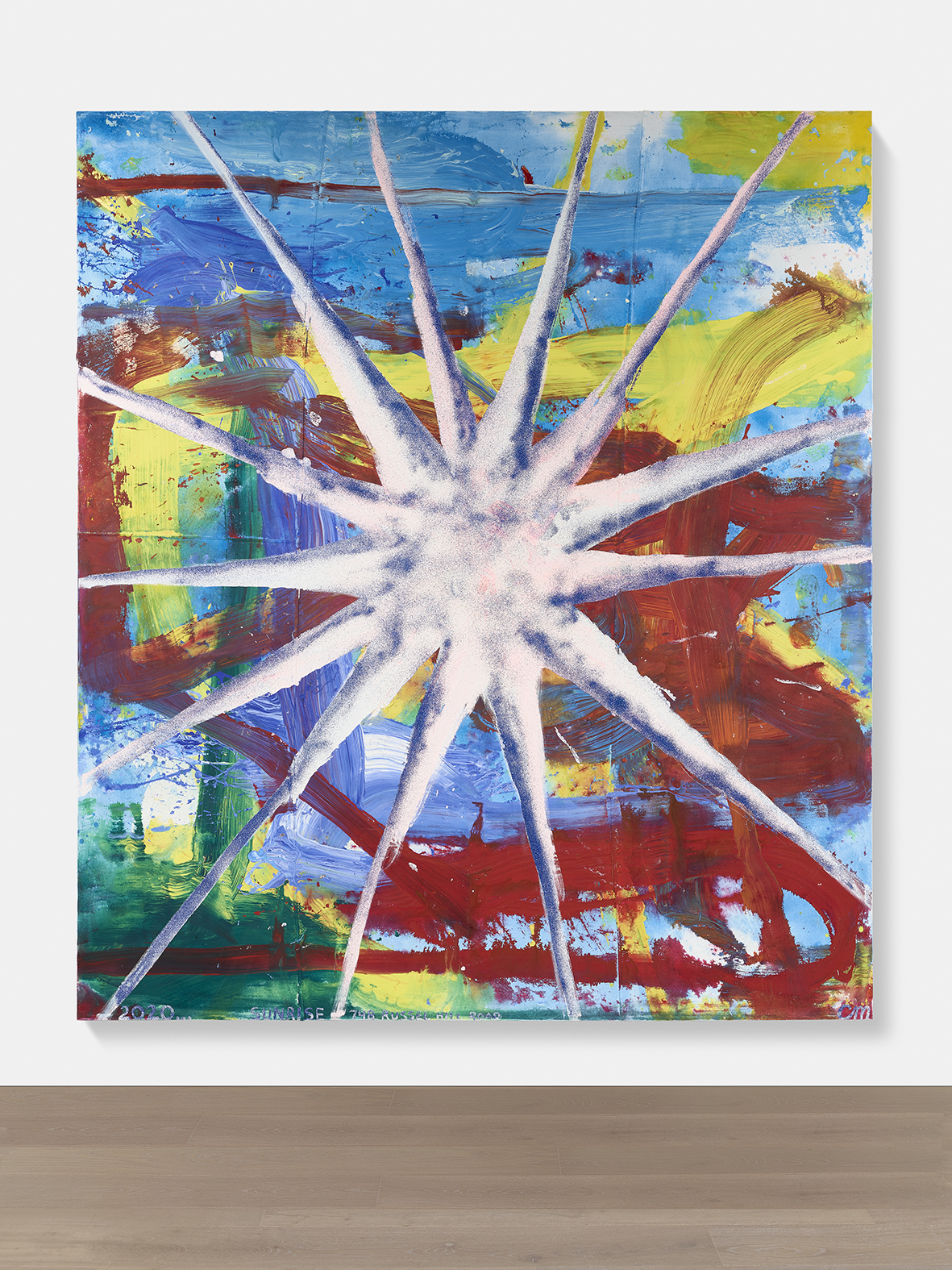 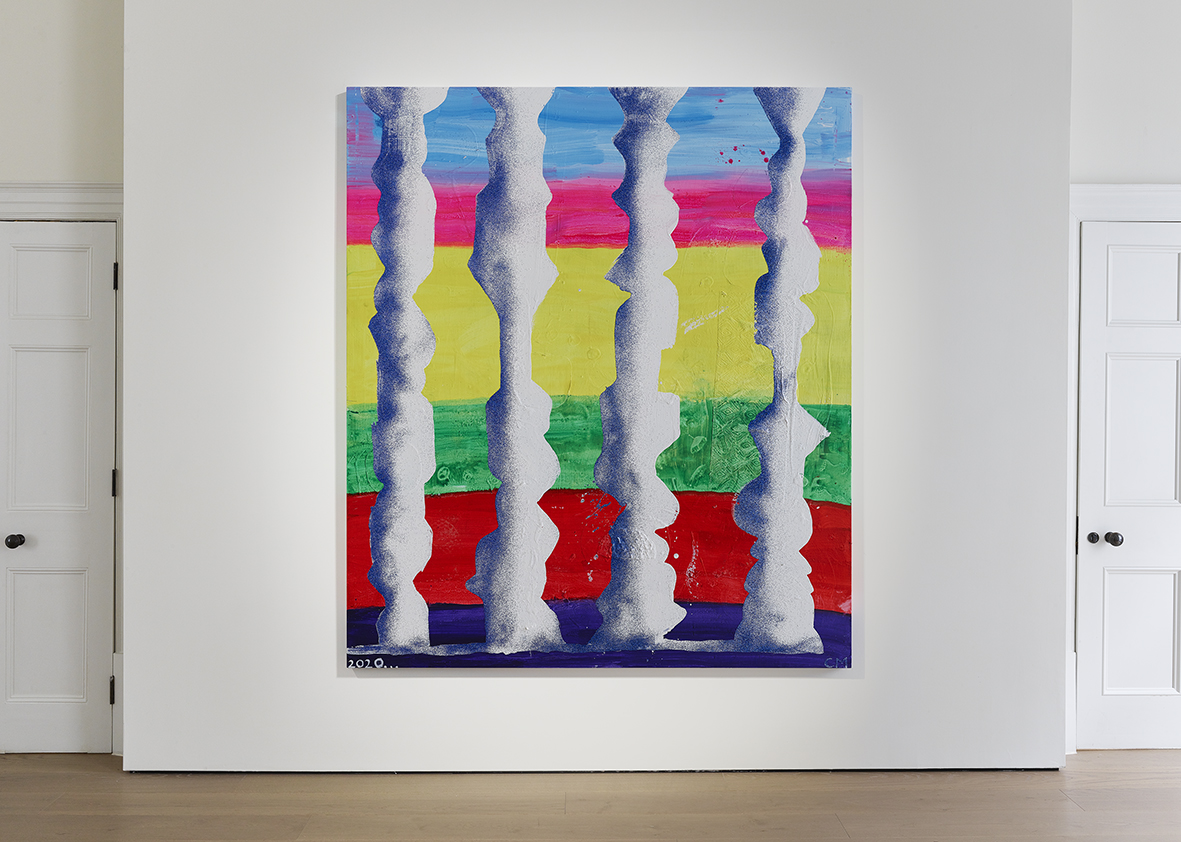 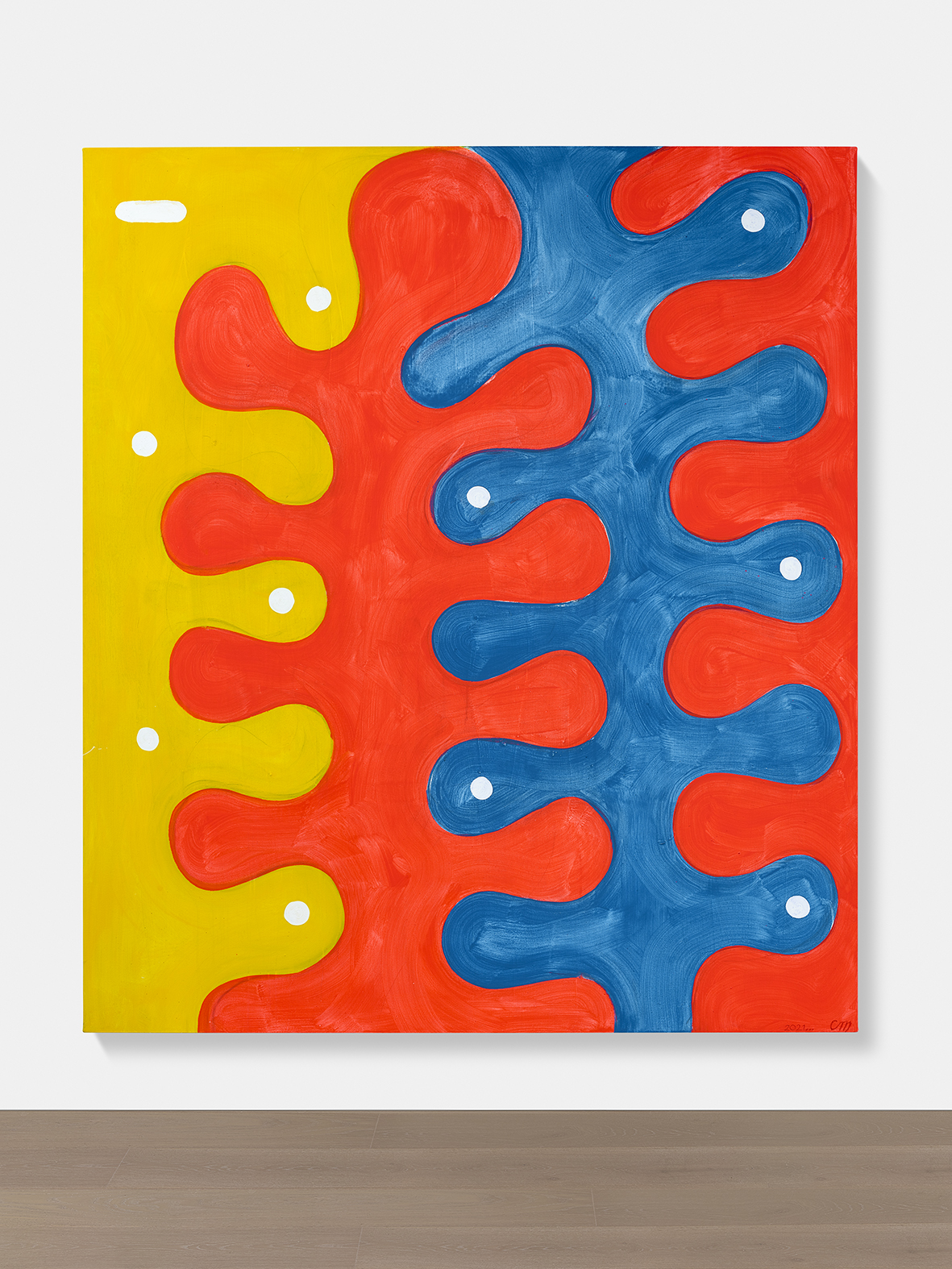 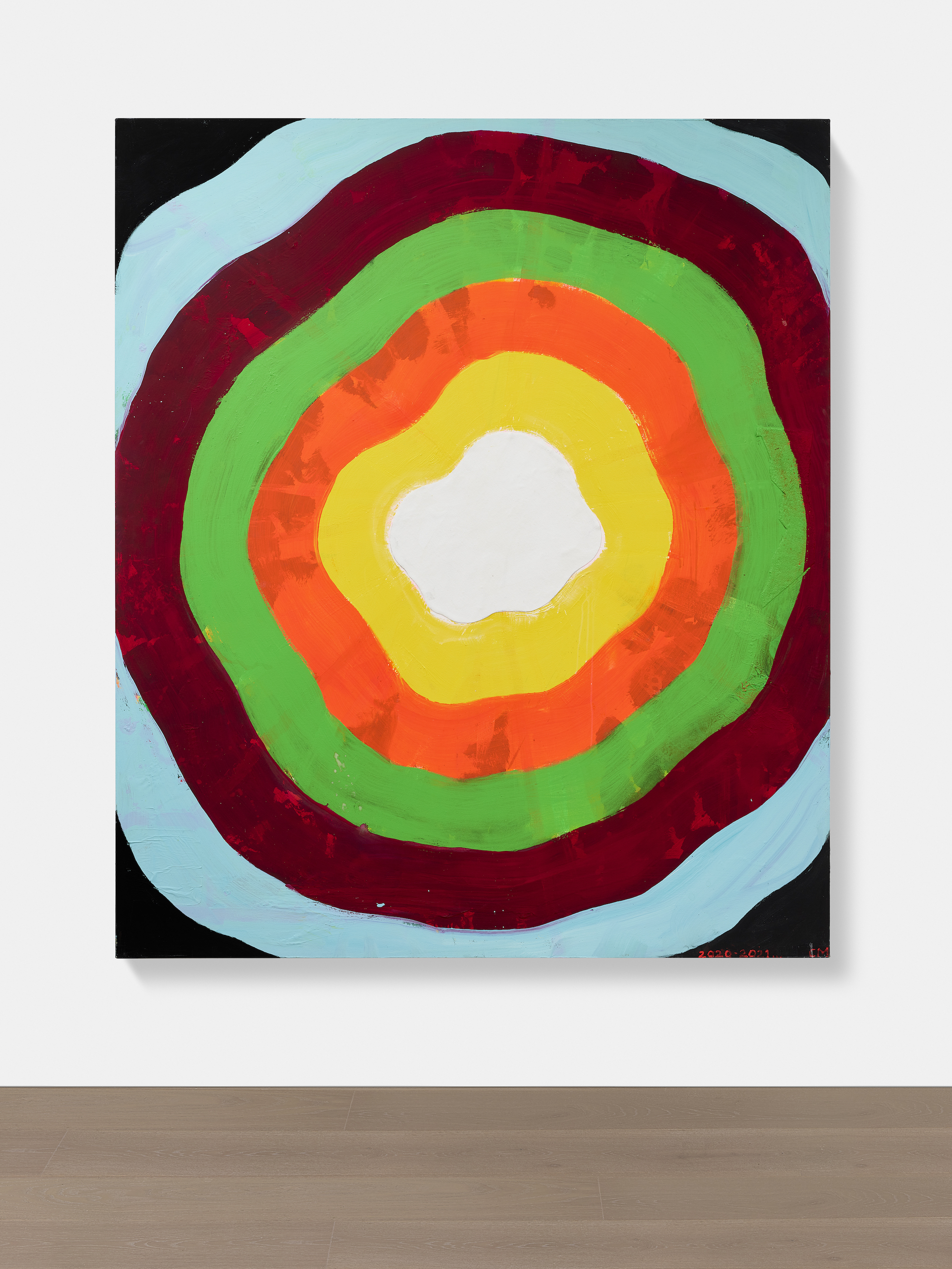 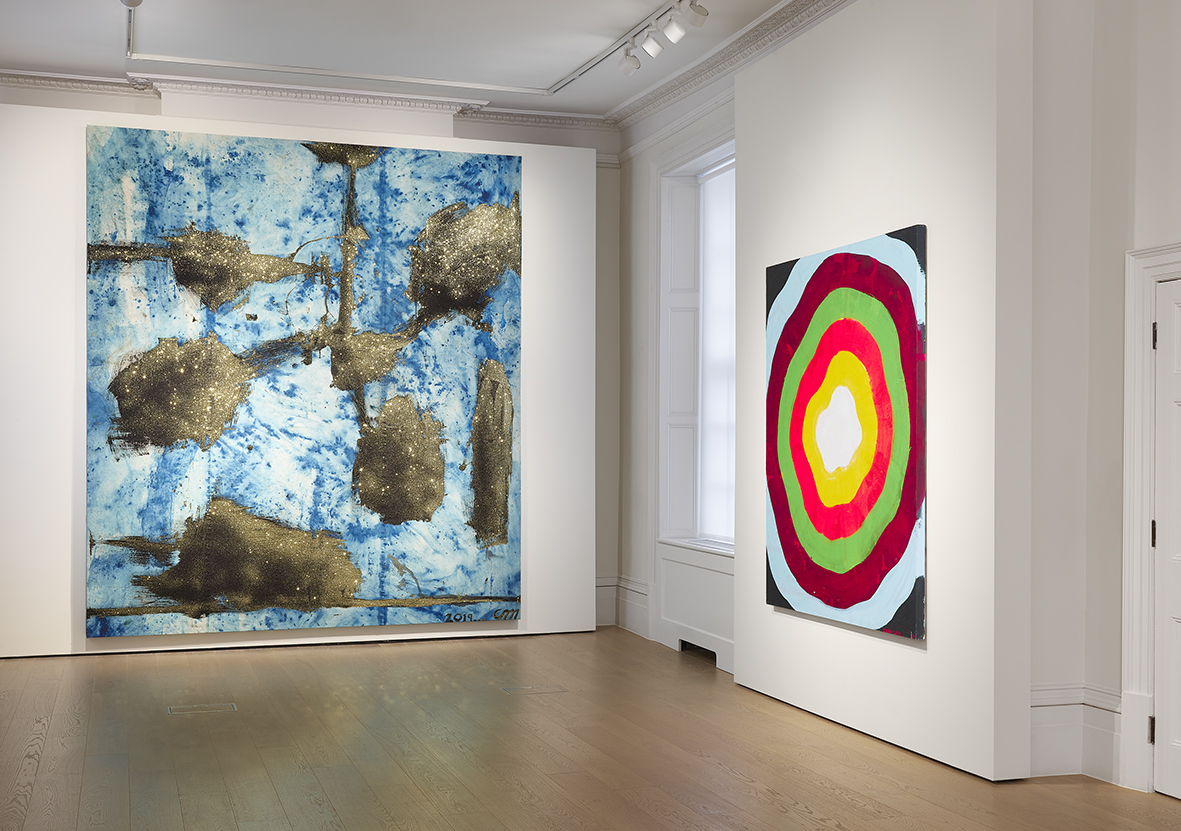 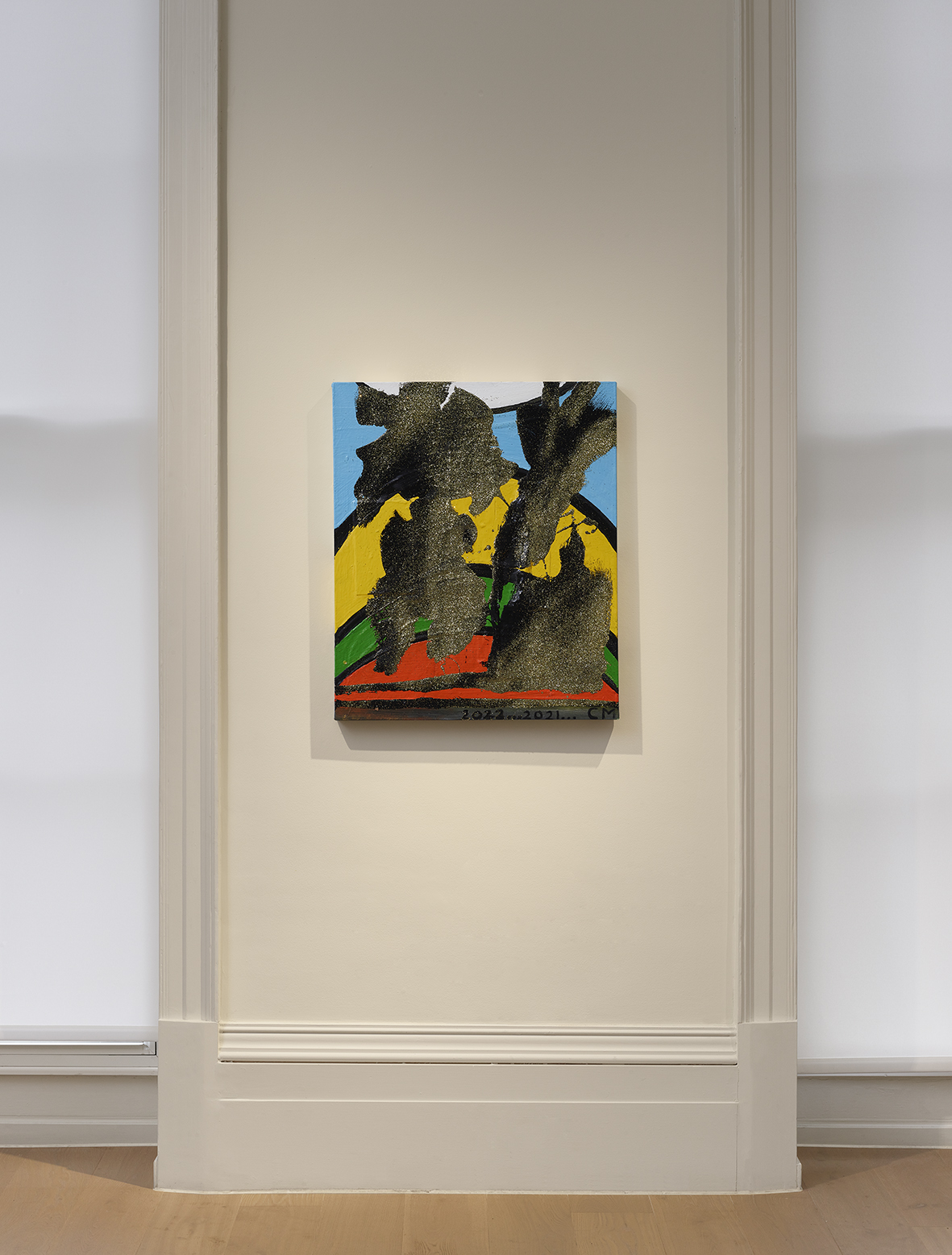