For her third solo exhibition in Brussels, Cathy Wilkes (b.1966, Belfast,N. Ireland) brings together a selection of her most recent work in an intriguing and visually rhythmic installation that draws the viewer inwards.

In the downstairs gallery, the space is occupied by a transparent, diaphanous sculpture that is executed with great economy of means. Wire, loosely held together by pins, suggests a faceless human form. The fragility and weightlessness of the figure, which seems to hover on the threshold of presence and absence, contrasts sharply with the emphatic nature of the two wall-mounted display cases in the exhibition. The objects within them – a pair of lamps in one, a Russian tazza in the other are specific, historical and decorative. They seem significant, yet their meaning is cryptic, elusive and hard to apprehend. Wilkes creates sculptures from found objects and reclaimed materials but eschews the idea of formal artistic production. She allows her works to speak through their associative and material presence. The precision with which she places these objects – in relationship to one another, with reference to the architectural space, and in dialogue with other works – imbues them with a deeply poetic charge. Whether through their forlorn and banal nature, obsolescence and fragility, or even their social and domestic history, our engagement with the artefacts creates space for contemplation and often engenders a wide range of philosophical reflections, ideas and emotions.

These works are shown in conjunction with a series of paintings in which medium, support, composition and colour (or its absence) have an equivalent value. In these works, the artist paints on highly sustainable fabrics (linen, pineapple leaf cloth, known as Piña, and a textile crafted from banana bark fibres) using egg tempera and gum Arabic (a binder made from the sap of the Acacia tree to which pigment is added). Many of these images reference flowers and plants. The natural luminous delicacy of these organic, time-honoured materials enters into an intriguing dialogue with the opacity and solidity of the man-made consumer goods. The exhibition also includes finely drawn lithographs and soft-ground etchings. The historical techniques used in these works result in delicate surface textures that chime with Wilkes’ paintings and overall lightness of touch.

Although her sources of reference and inspiration are never overtly stated,Cathy Wilkes’ works can often be seen as metaphors within a quest for meaning on both a personal and universal level. In her own writings, she alludes to the political realities of growing up in Northern Ireland duringThe Troubles, the hedgerows and flowers of her childhood, leaving home and her own body; but also to survivor’s accounts of the Siege of Leningrad(1941-1944) during which people were reduced, in the most literal sense, to almost nothing.

Cathy Wilkes lives and works in Glasgow. She represented Great Britain at the 58th Venice Biennale in 2019 after having represented Scotland in 2005.She also participated in the International Exhibition of the Biennale in 2013.In 2017, she was awarded the inaugural Maria Lassnig Prize. Wilkes’ work was the subject of a touring exhibition that began at Tate Liverpool (2015)and travelled to LENTOS Kunstmuseum, Linz and the Museum Abteiberg, Moenchengladbach (2015–2016). Other solo exhibitions include MoMA PS1,New York (2017); Tramway, Glasgow (2014) and The Renaissance Society,University of Chicago (2012). 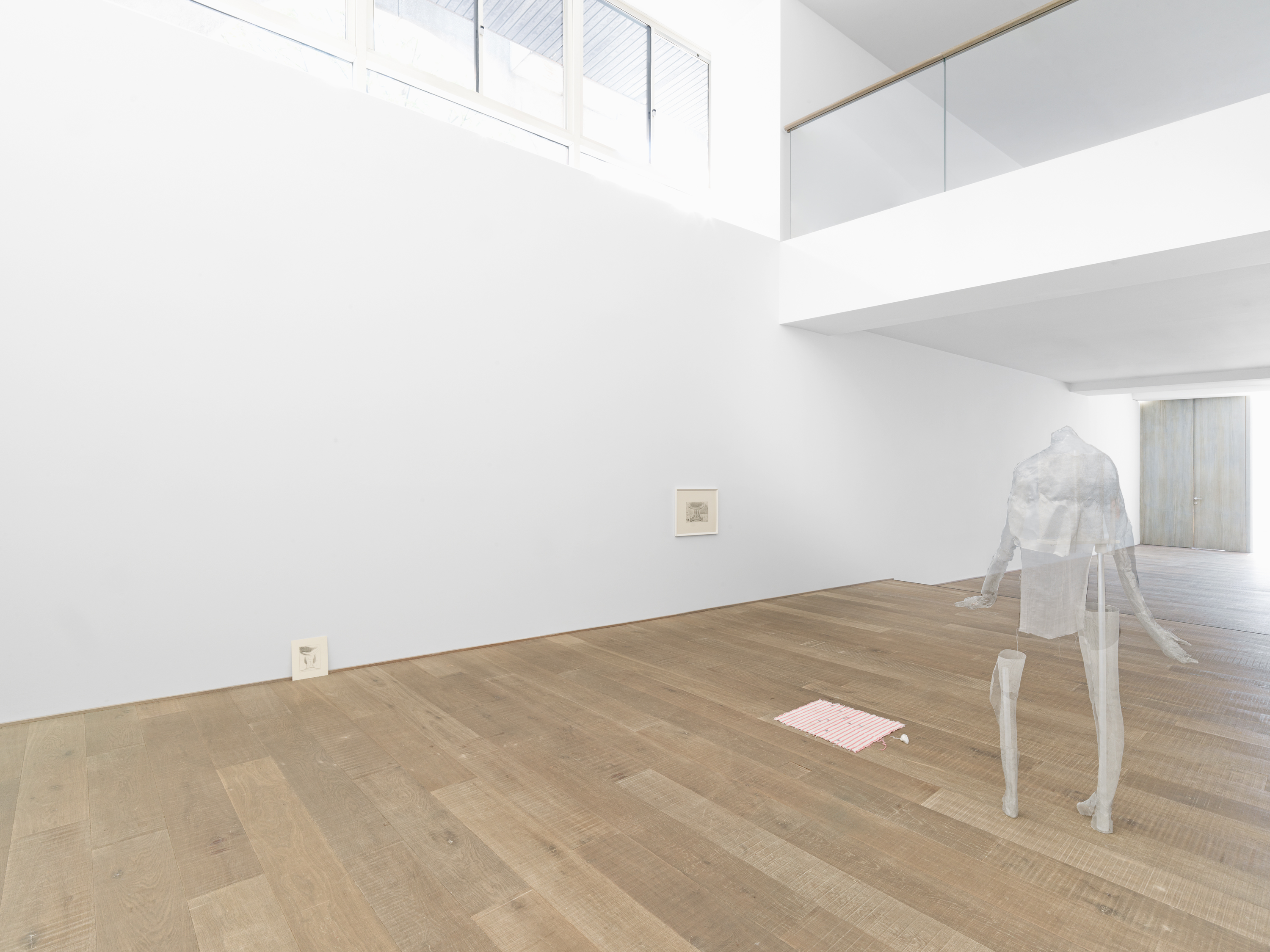 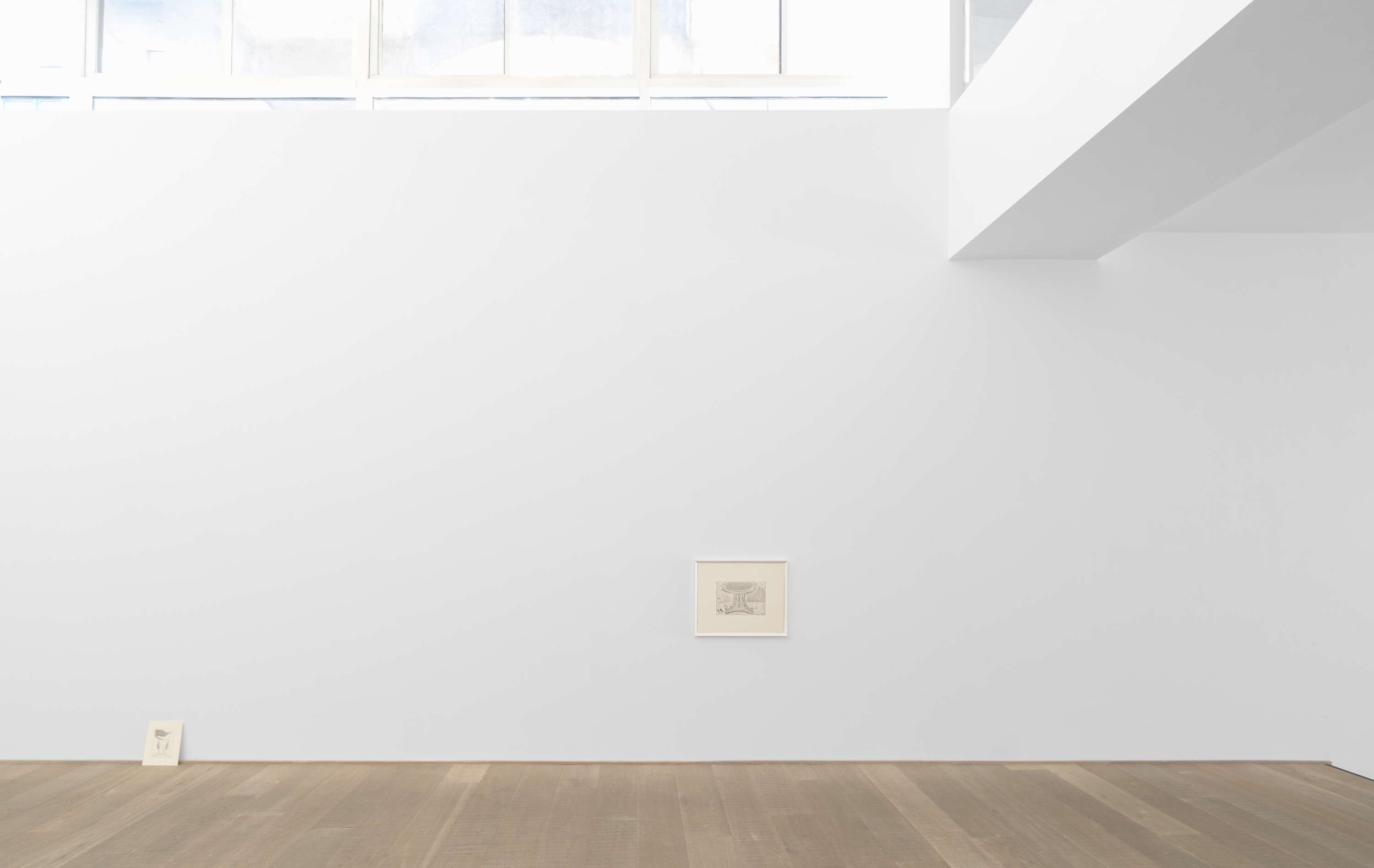 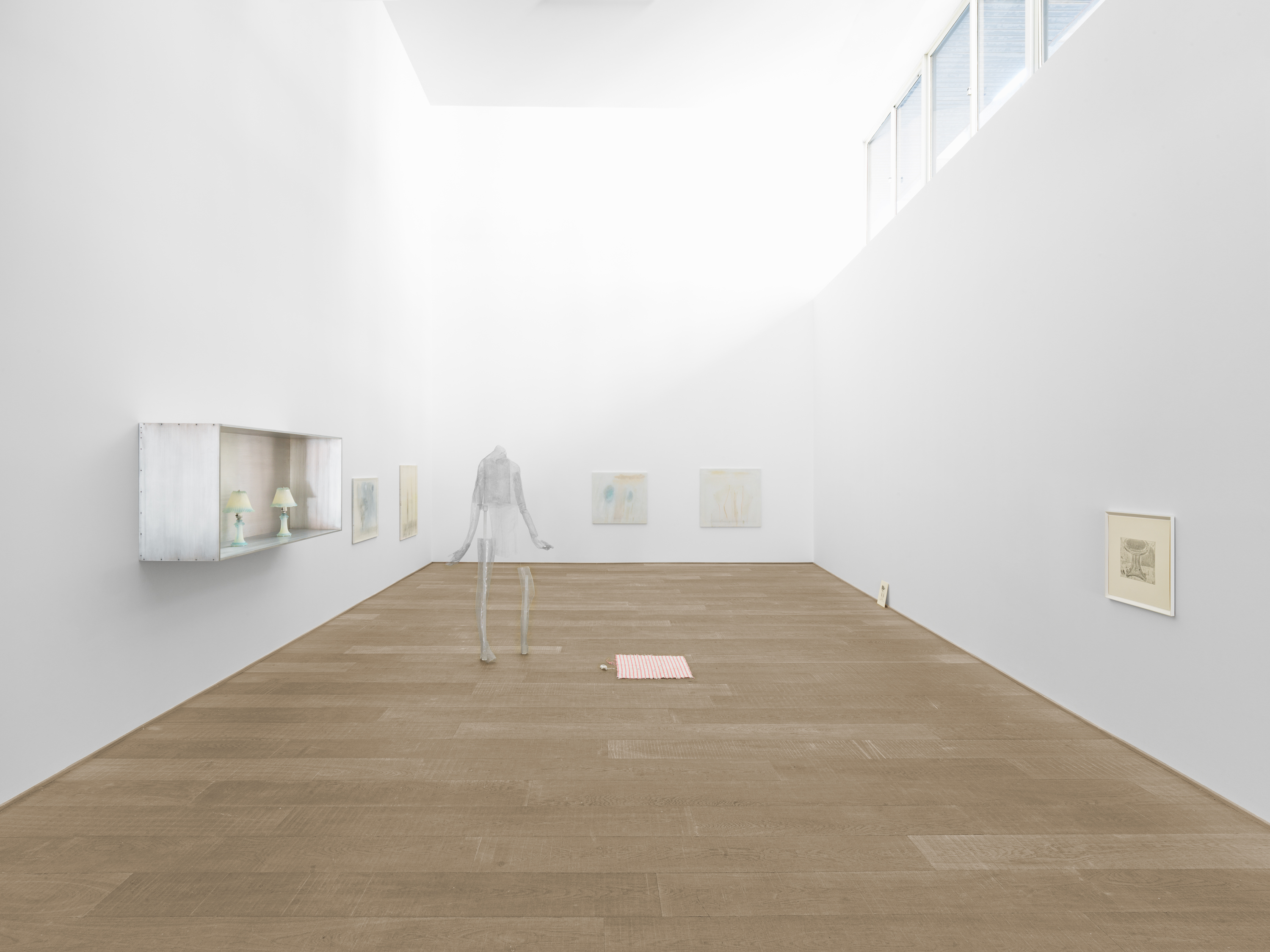 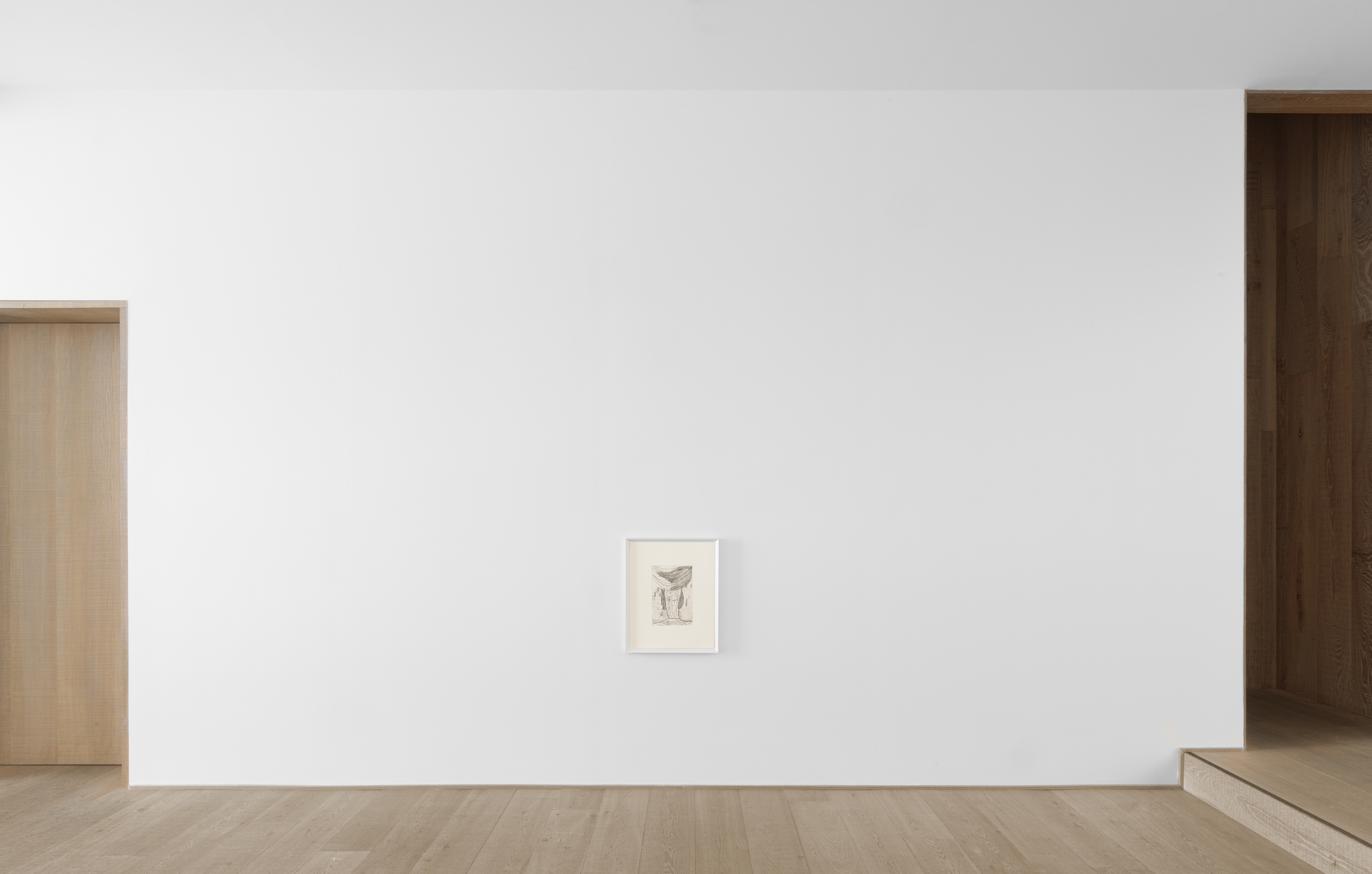 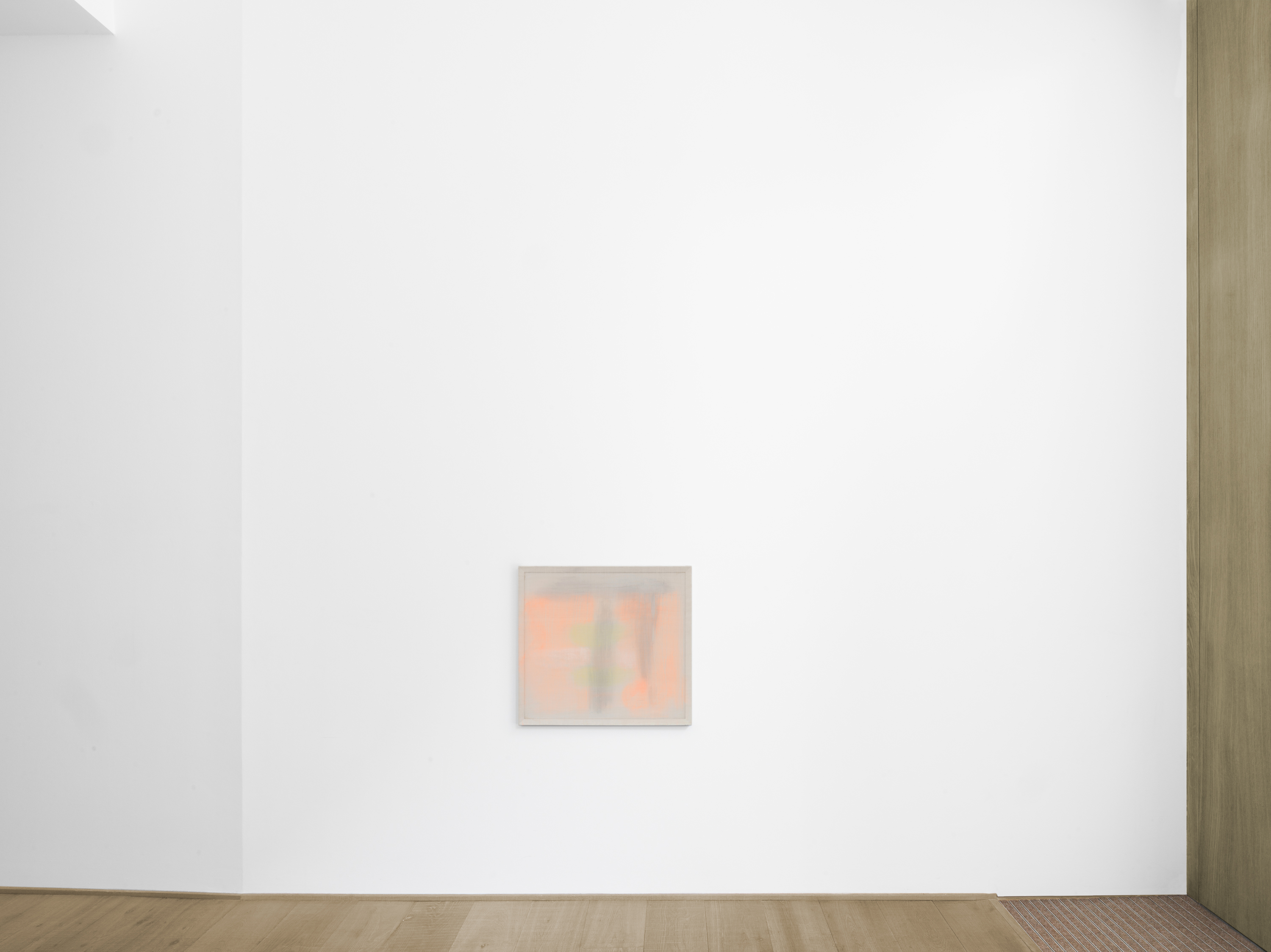 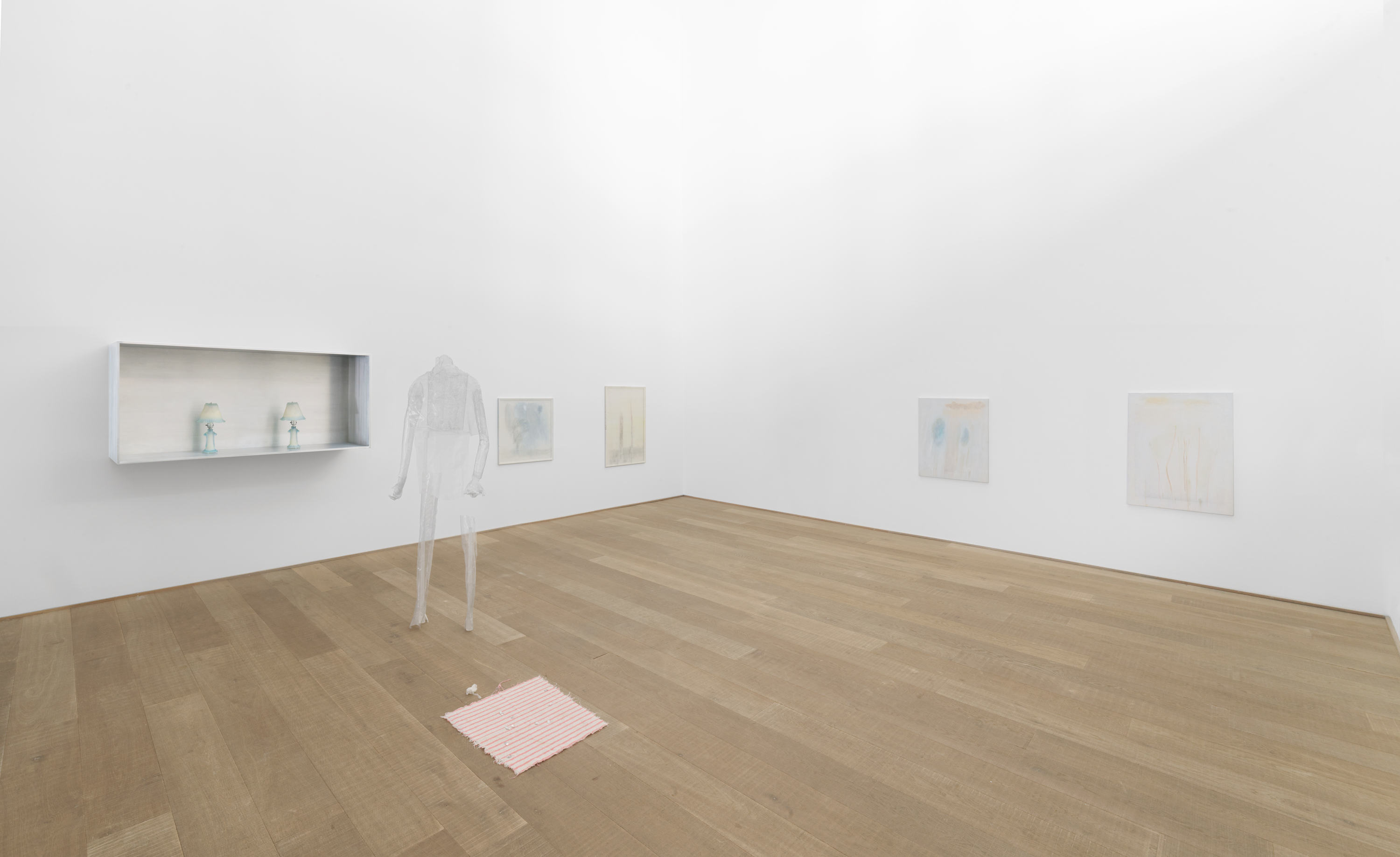 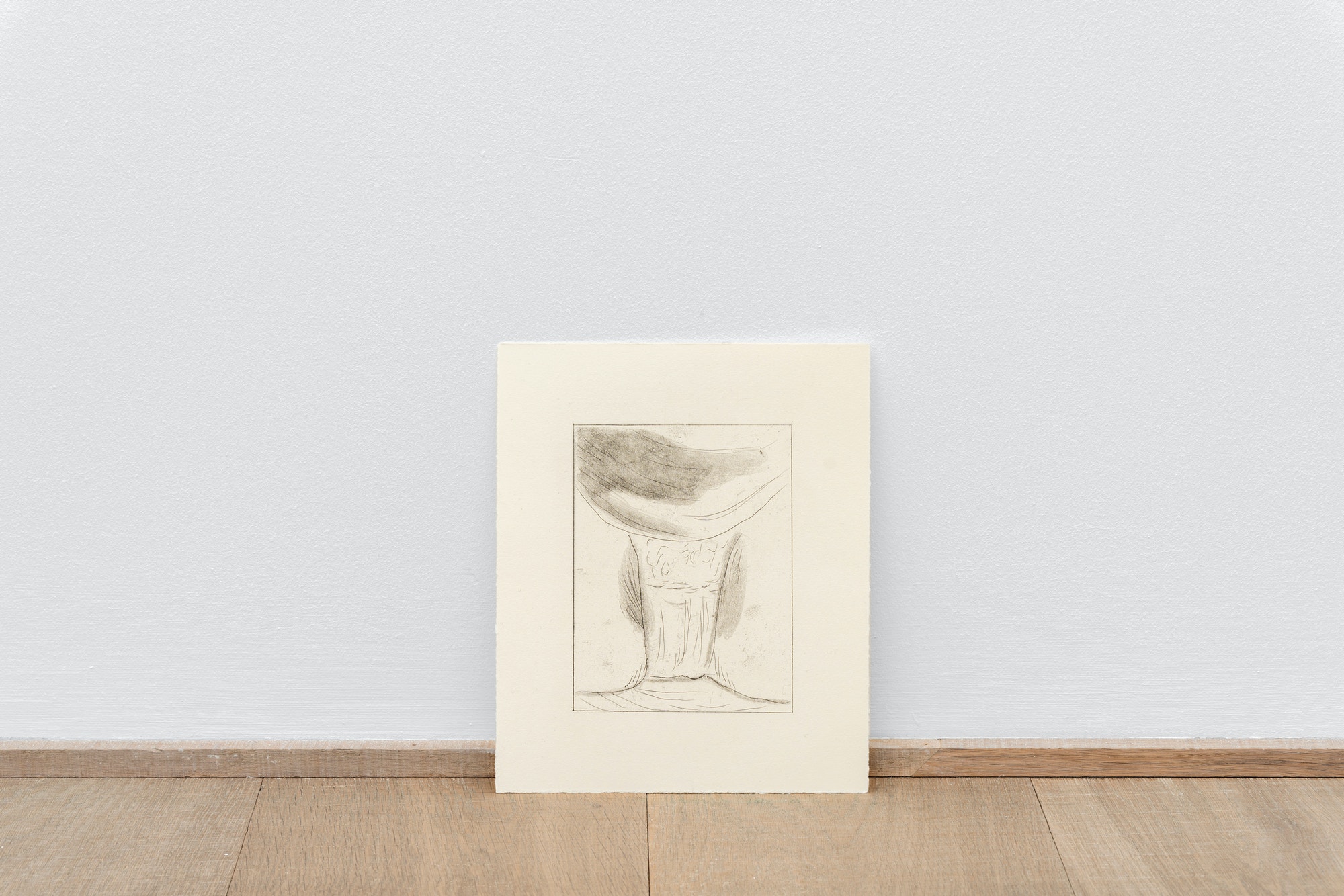