From January 8 to March 5, 2022, Almine Rech Paris is happy to present Brent Wadden’s fourth exhibition at the gallery. The artist will show a dozen pieces produced in late 2021.

In its apparent simplicity and elegance, Brent Wadden’s work embraces its decorative purpose. This absence of preconceived ideas is closely linked to the artist’s background and his points of reference. When asked about the foundations of his work, Wadden mentions growing up and studying in Nova Scotia, where folk art is an integral part of the social fabric and plays an important role in local museums.

His early absorption of folk art and his exposure to crafts explain his interest in local traditions. Wadden lists as influences the quilts of Gee’s Bend, Alabama (which fasci- nated him early on), Japanese boro, and Moroccan Boucherouite rugs. Although their origins are different, these pieces — whether they are quilts, weavings, pieces of fa- bric, clothing, or rugs — have in common an evident freedom in their design, a modest relationship to materials, and a connection to skill (often self-taught). These creations involve slow manual work, which is far removed from our contemporary relationship to time. Their characteristics apply perfectly to Brent Wadden’s own work.

Trained in drawing and painting, the artist is very familiar with the Bauhaus and the his- tory of geometric abstraction. He started off as a painter, but says that weaving began quite “naturally” to play a role in his artistic practice, ultimately taking over. Like other contemporary artists, particularly the American artist Andrea Zittel, Wadden is commit- ted to a way of working that resembles arts and crafts and raises the question of the possible permeability of the boundary between fine art and the decorative arts. His large weavings stretched on canvas, which evoke tapestries and other hangings, can be seen as hybrid works combining elements of fine art and furnishings.

Playing on this ambiguity, the artist expresses his connection to contemporary art by making the issue of procedure and process the focus of his approach.
He makes us aware not just of the beauty of his pieces, their subtle geometries, and their skillful color variations, but also how they are made.

First and foremost, he foregrounds the materials and tools that he uses (threads, looms), which are all sourced and purchased second-hand, unused supplies to which he gives new life. This way of collecting materials means making do with what he finds and planning his compositions with the awareness that a thread of a certain color may run out during the weaving process, resulting in a possible change of thread thickness, texture, or color. This ability to adapt is one of the key components of his work, as is the randomness of weaving: the difficulty of aligning one panel with another or a slight warping of the shapes. Wadden minimizes these tiny mishaps or incorporates them into his composi- tions. Although the role played by chance is barely noticeable to the viewer, it reminds us that the weaving process does not allow the maker to see the entire piece until it is finished and taken off the loom.

These slight irregularities distinguish Wadden’s woven art from the perfection of mechanical production. In their various shapes and colors, their textures, and the ways they are assembled, the works of Brent Wadden reveal tiny, random variations that stem from their hand-made nature and give them their poetry. Deceptively consistent, open to the senses, graceful, and powerful, his work eludes all categories while also being part of a reflection on abstraction and an urge to inscribe the techniques of the decorative arts in the practices of contemporary art. — Françoise-Claire Prodhon, art historian and art critic 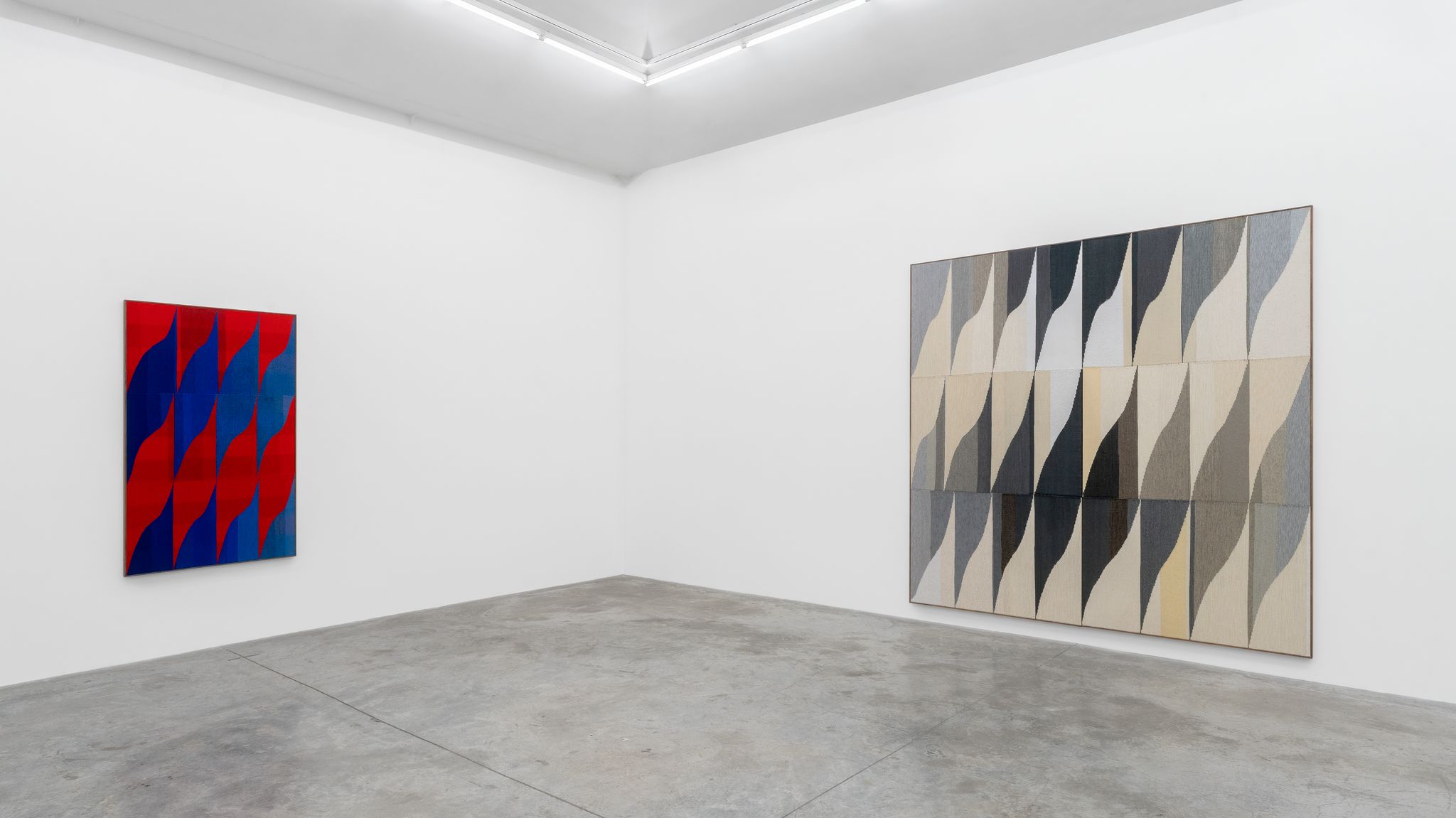 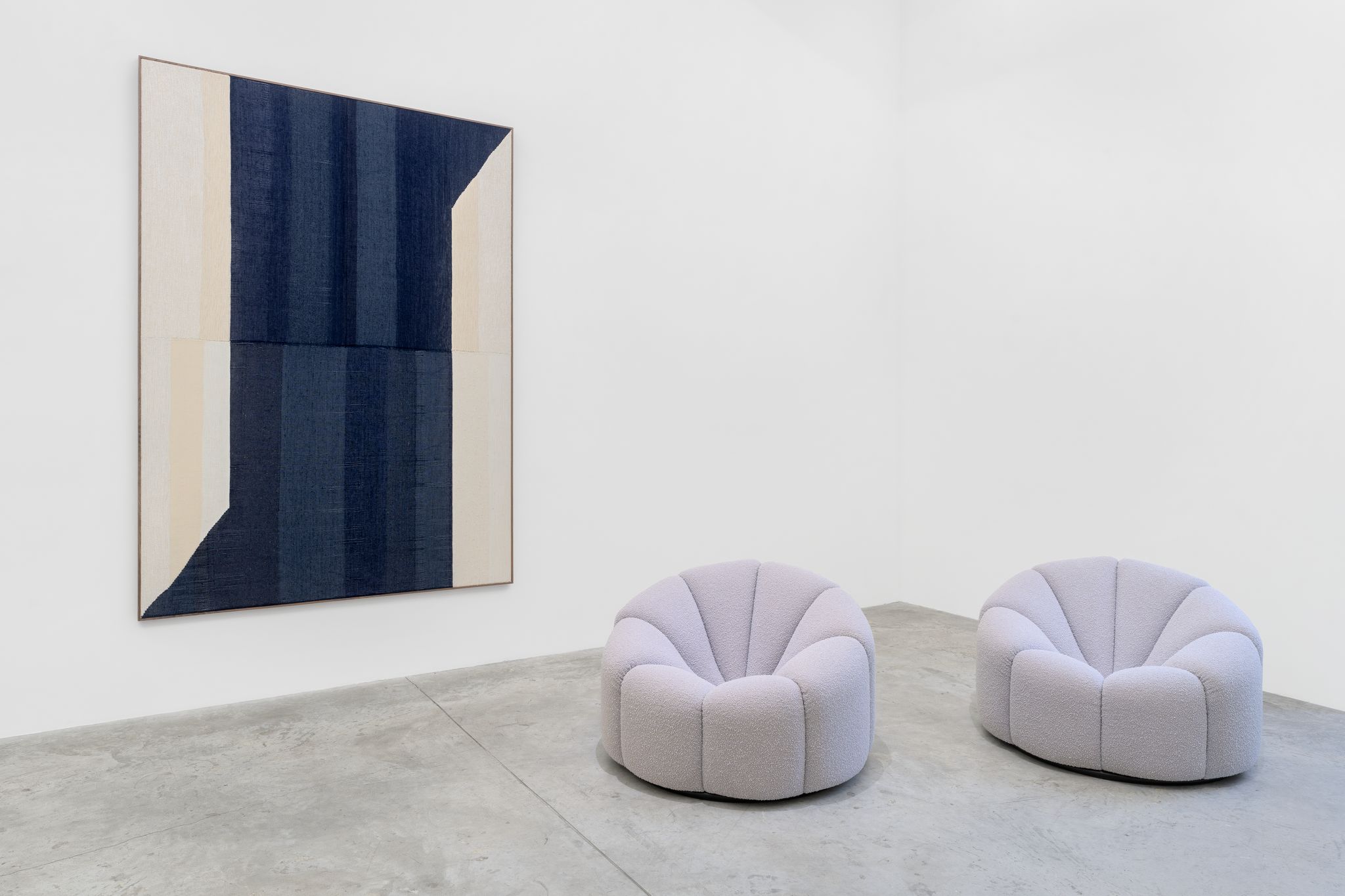 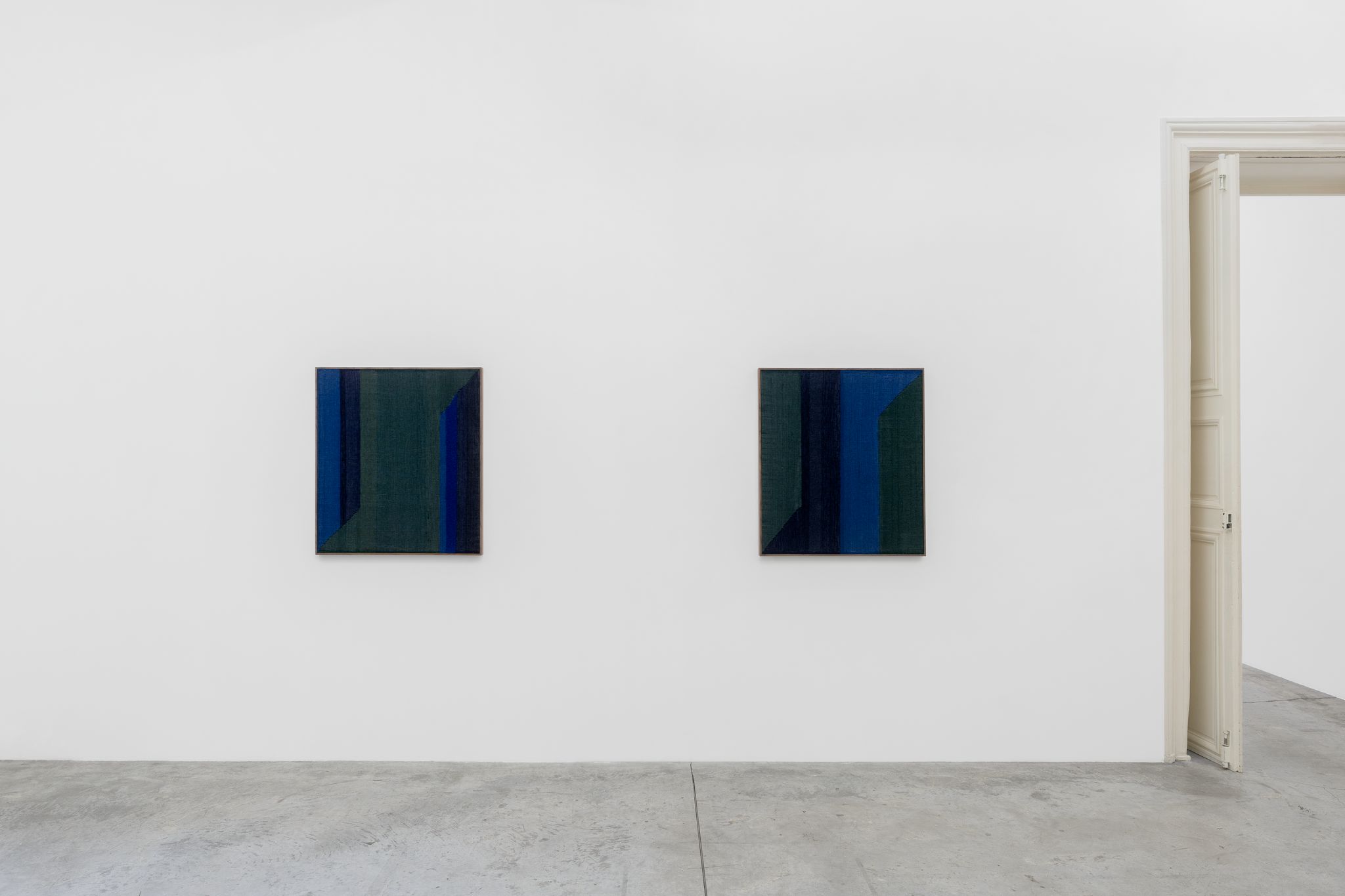 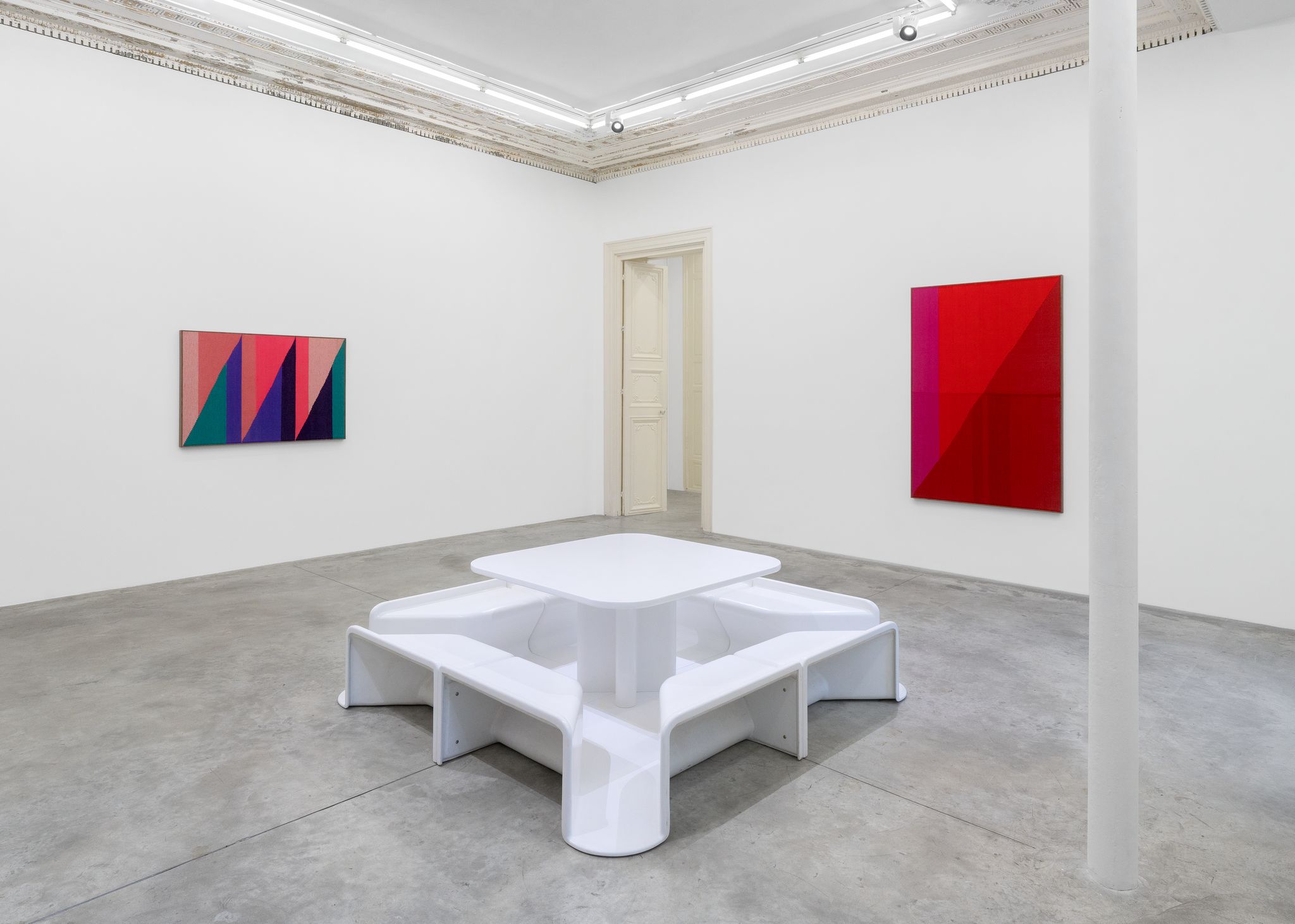 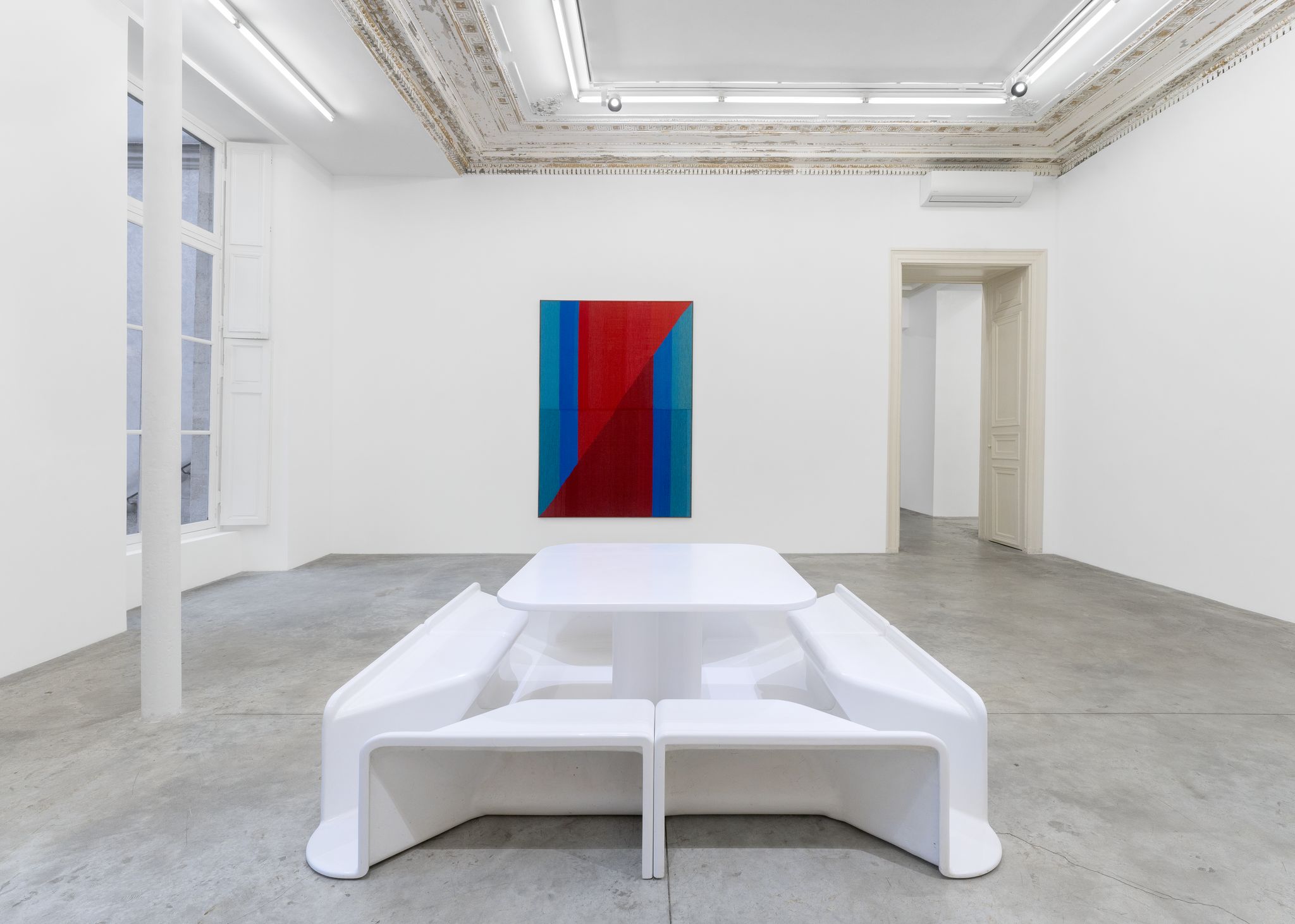 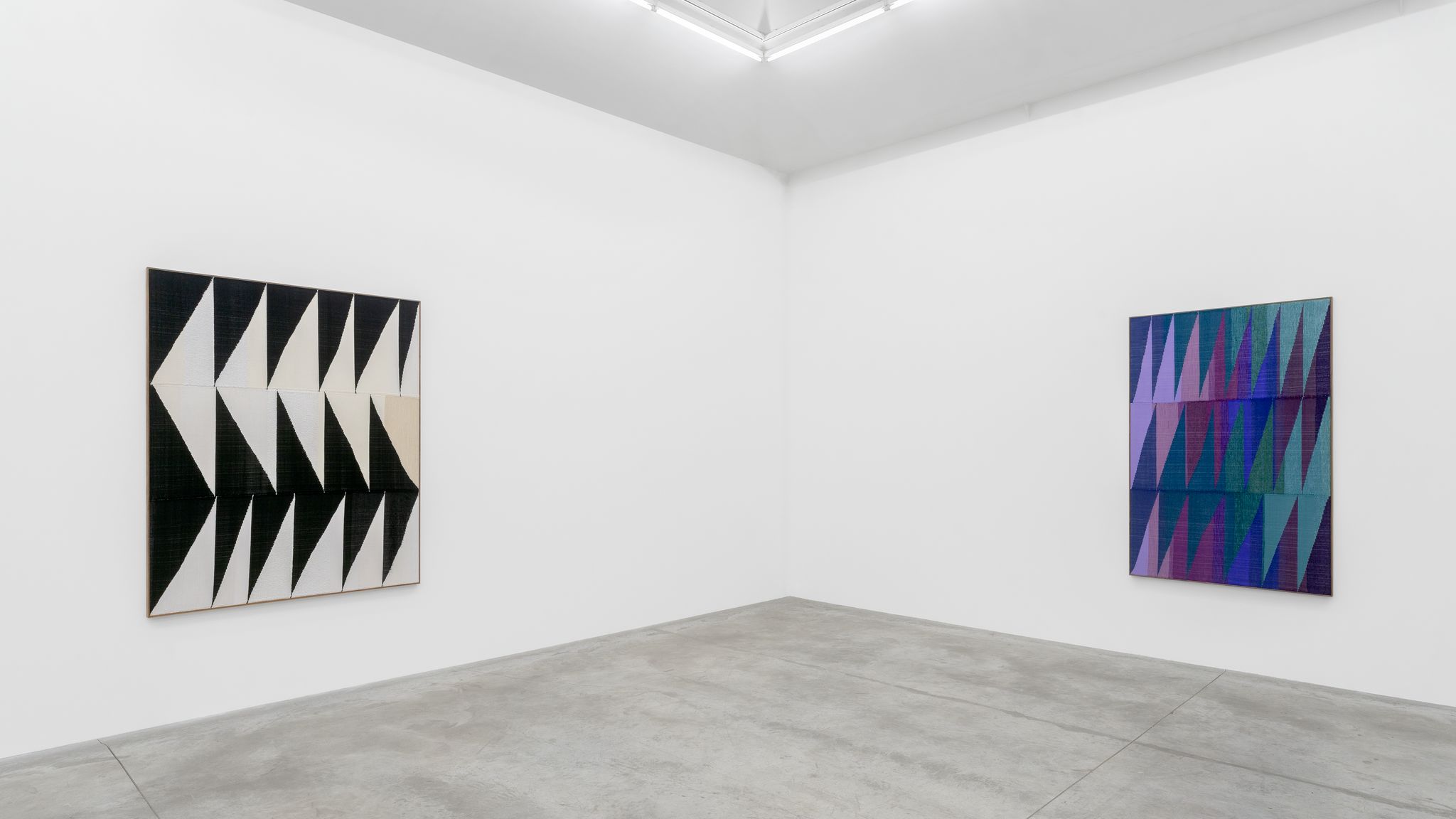 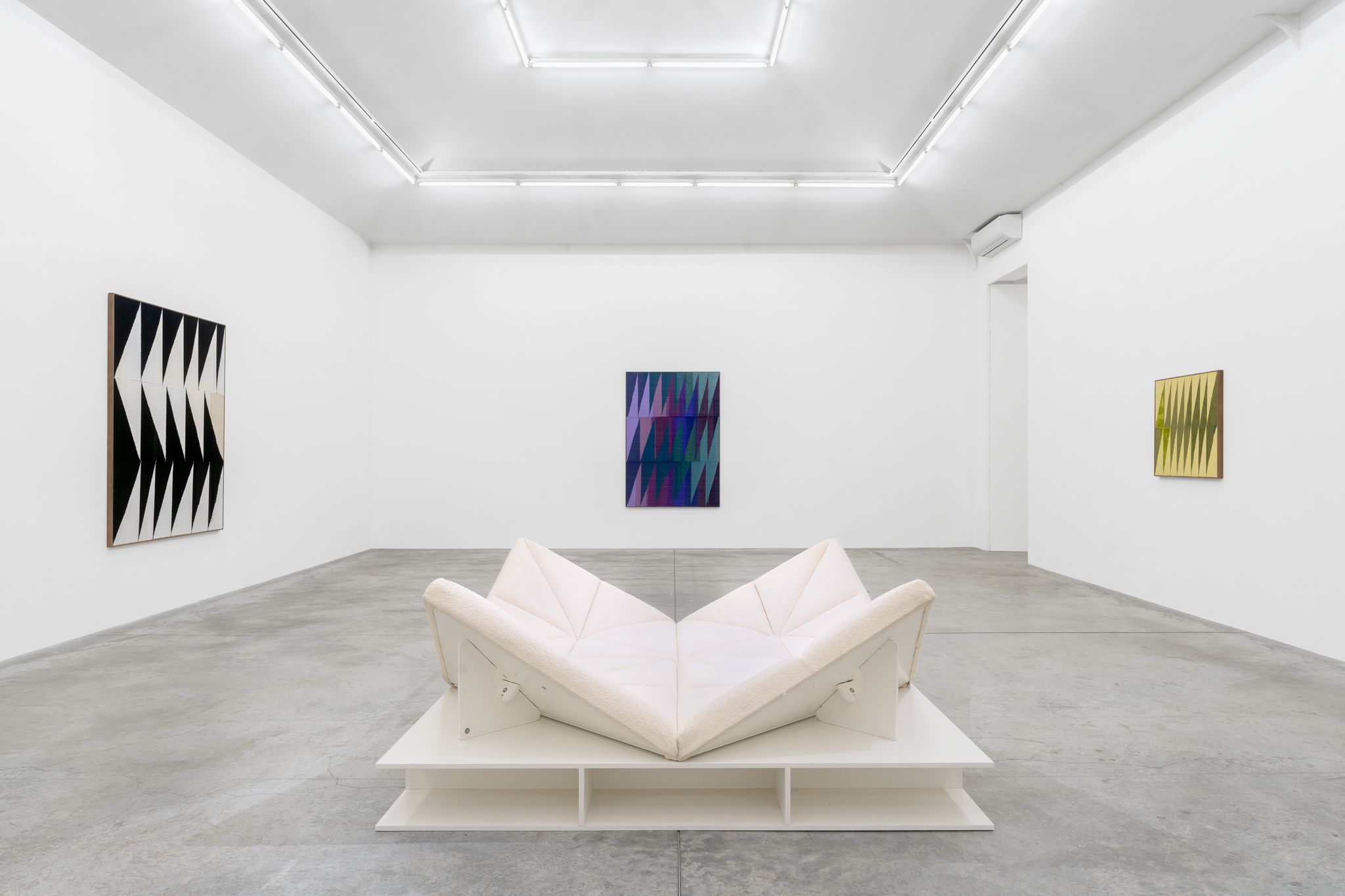 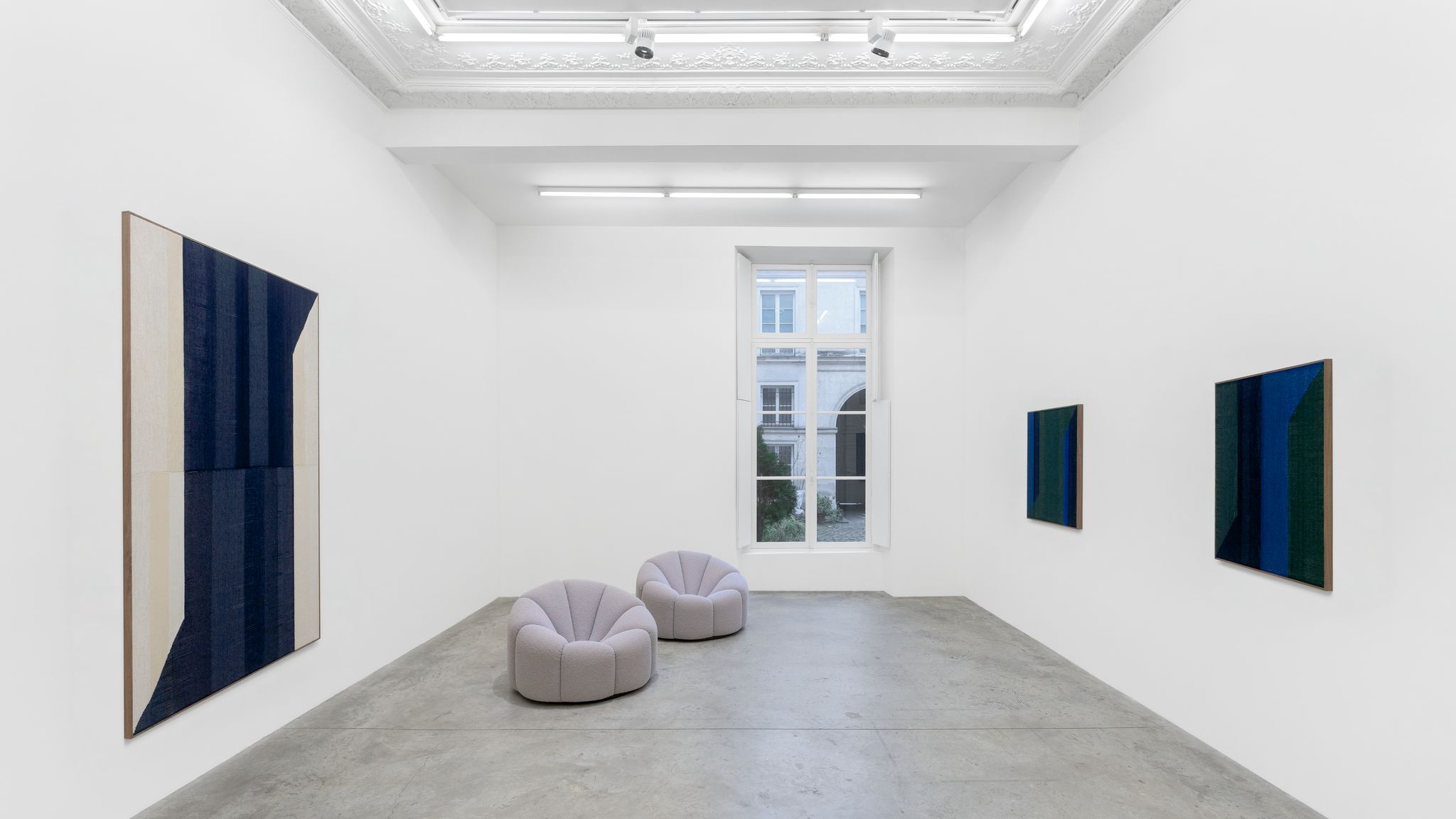