I am a Bird from Heaven’s Garden

The Approach is delighted to present I am a Bird from Heaven’s Garden , an exhibition of paintings and drawings, never shown until now, by the late American artist Bill Lynch (1960-2013). Born in Albuquerque, New Mexico, Lynch immersed himself in making drawings and paintings for over three decades. He studied painting at Cooper Union in New York, and lived for a time in California. After a stint in Brooklyn and New Jersey in the early ‘90s, Lynch finally settled in Raleigh, North Carolina, to be closer to his family. Lynch passed away in 2013, leaving behind his exceptional and distinguished body of work. Lynch painted onto salvaged plywood (sometimes on both sides), a process that has become distinctive to his work.  Verne Dawson, a fellow painter and college friend to Lynch, recalls how:

[Lynch] rel[ied] on found materials almost exclusively. Economics certainly played an important role in his choice of supports, but there were also other reasons, such as ecological concerns. Most importantly it was the idea of fielding the painting on something from the world and not the tabula rasa of a blank canvas […] The wooden panels weren’t chosen randomly from a pile, but rather selected for the possibility of resonance with their grains and distressed markings […] Bill was of the Sufi bent – intoxication, whirling, playing the fiddle (badly), all in service of connecting with the oneness of spirit and matter. Working as a house painter or carpenter most days, his evenings and weekends were typically spent drinking Old English 800 malt liquor, smoking up a nickel bag of pot, and reaching an ecstatic state of drawing and painting. His studio was whatever area he could clear in the small tenement apartments he lived in or often it was the cherry tree grove on the hilltop behind the Metropolitan Museum in New York where he spent many afternoons drawing and painting in a state of reverie. (1)

Inspired from his frequent visits to the Met, combined with his love of the natural environment, Lynch depicted an array of scenes in his works: birds soaring or sat on branches, foraging animals, blossoming trees, waterfalls, porcelain, statuettes and landscapes. His free -flowing brushstrokes betray his investment in Chinese and Japanese painting, but also evoke his American roots. Lynch’s confident gestures combine a dry lambent brush combined with thick, succulent paint. The moiré woodgrain on the rough boards are often absorbed into his compositions, becoming a still body of water or suggesting a moving sky. Knots and grains in the wood conjure the superimposition of moons, mushrooms, snowflakes or flowers. Verne Dawson continues:

Bill painted and drew as he spoke, with great passion. His articulation could be quite unusual. He would often become flustered and even stutter when speaking of his passions. It was his unconventional associative leaps – he had such a unique mind – that made him so endearing. The associations he would make in conversation, making connections between often incredibly unlikely territories, were uncanny and often startlingly magical. (2)

Completely unknown and unexhibited during his lifetime, Lynch continued to paint undeterred and full of confidence, relying on support and encouragement from friends who saw something brilliant in his work. One of which was Michael Wilde, whom Lynch wrote to often. One letter reads:

Artists find within themselves and present an appealing way (other words work too) that which their viewers are unable or unwilling to do for themselves, that is, bear witness to our humanity […] To wind up this point (all artists desire to be successful because artists wish to show others a psychological mirror of themselves by making a mirror for himself). (3)

The Approach works closely with the Bill Lynch family estate which is based in Raleigh, North Carolina USA. I am a Bird from Heaven’s Garden  is the third exhibition at The Approach. A comprehensive monograph on the life and work of Bill Lynch, published by Ridinghouse, is available from the gallery. Exhibitions to date include: Norma Mangione, Turin (2021); The Approach, London (2017 and 2015); The Douglas Hyde Gallery, Dublin, 2016; Tanya Leighton, Berlin, 2015 and White Columns, New York, 2014. 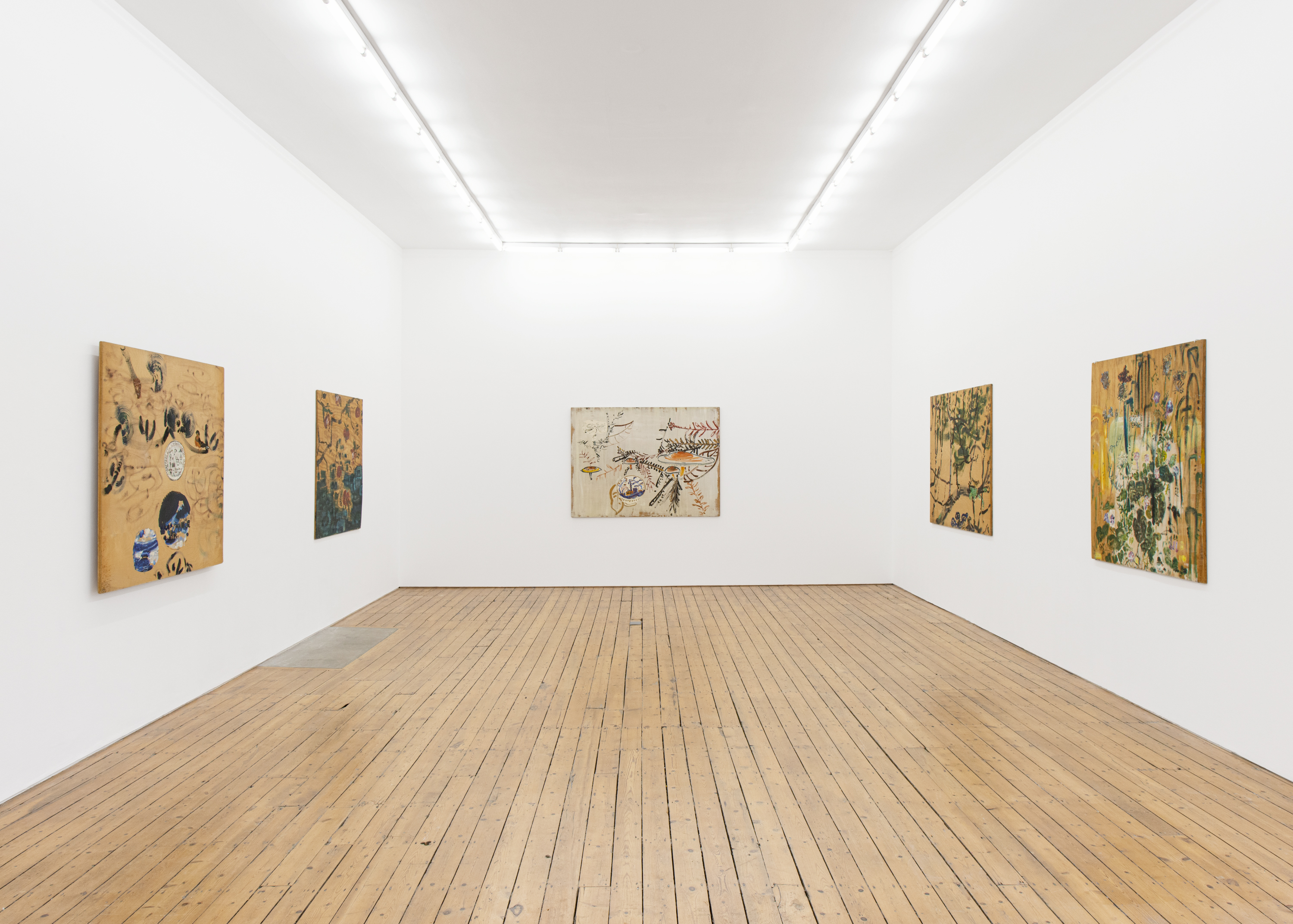 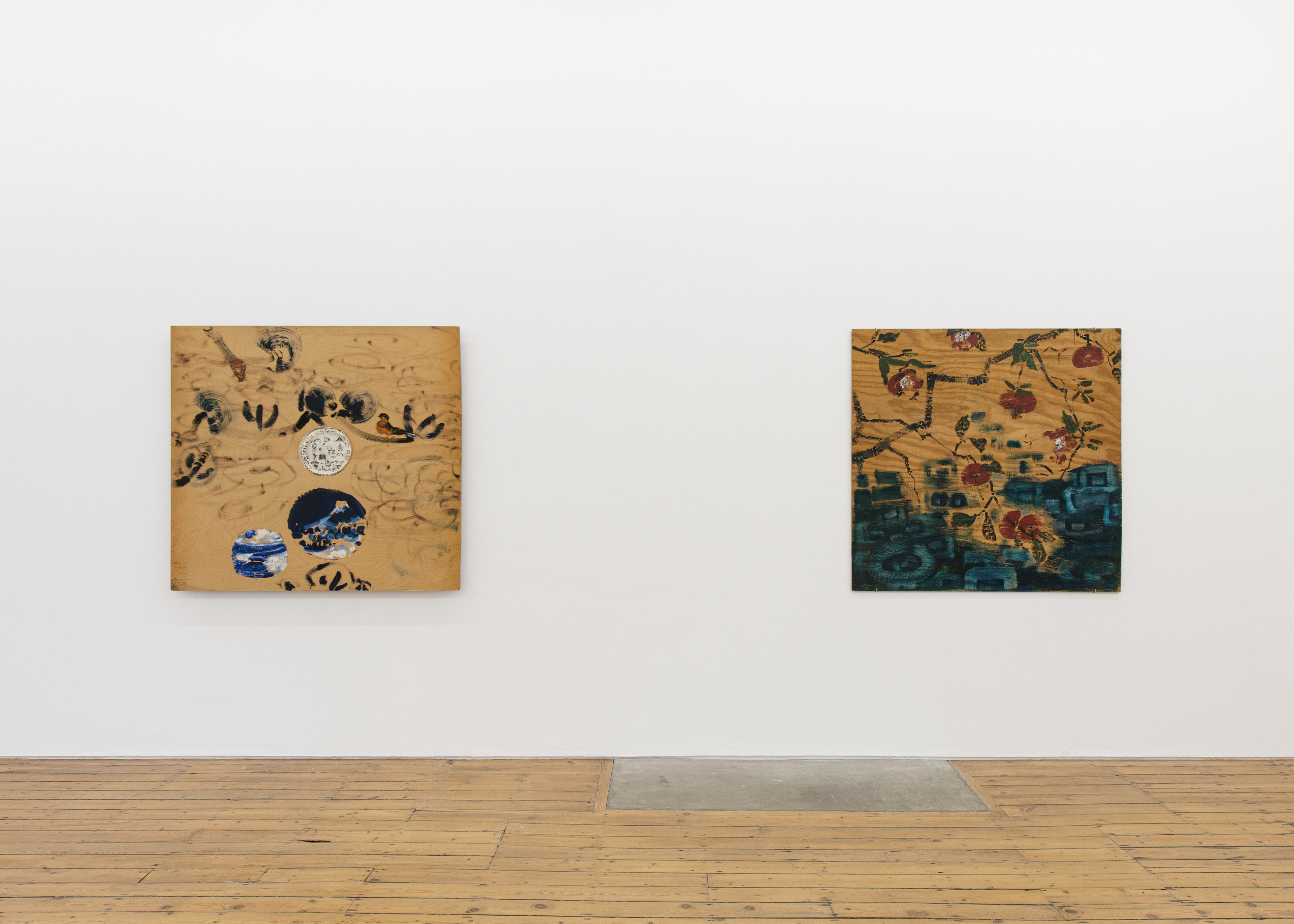 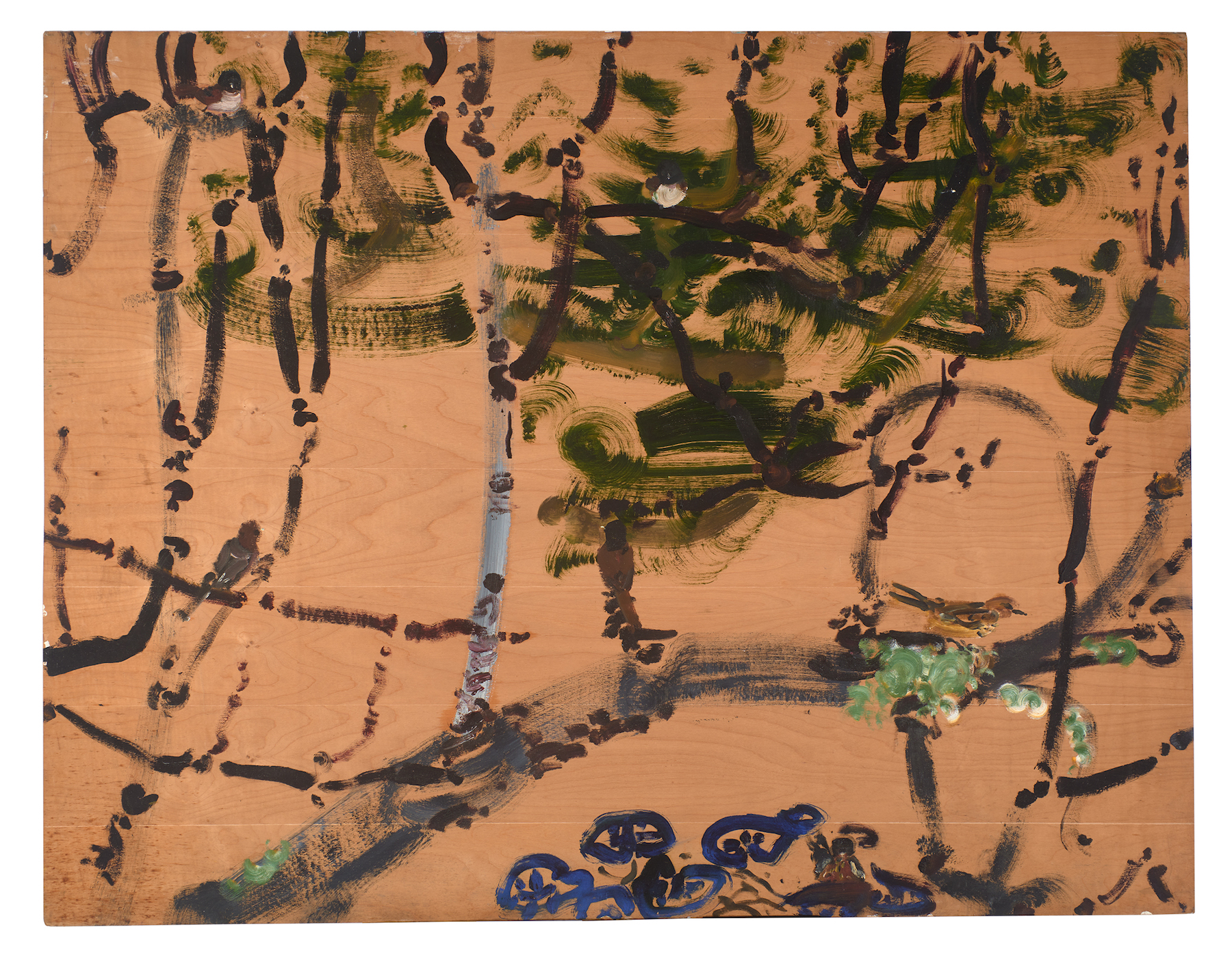 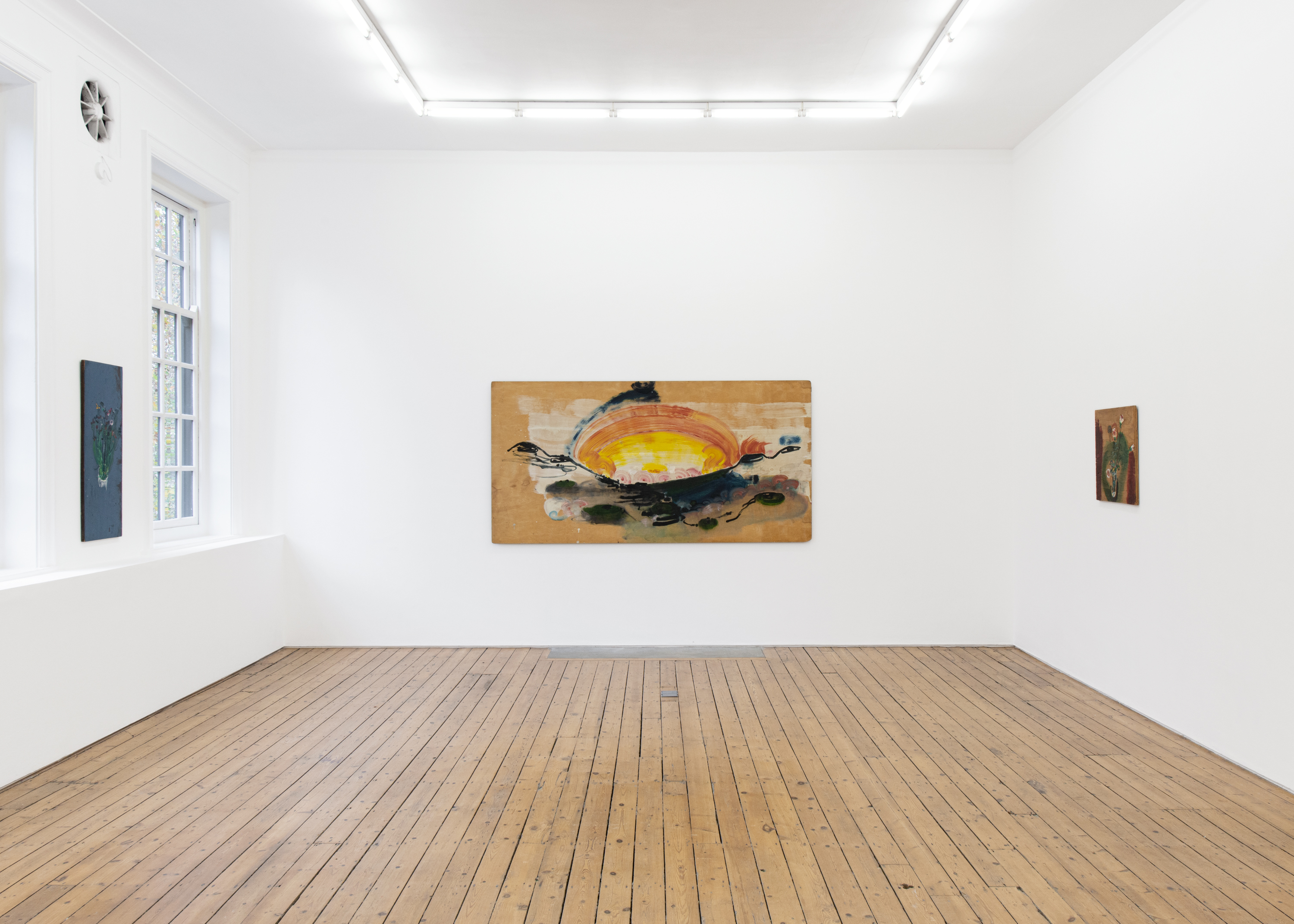 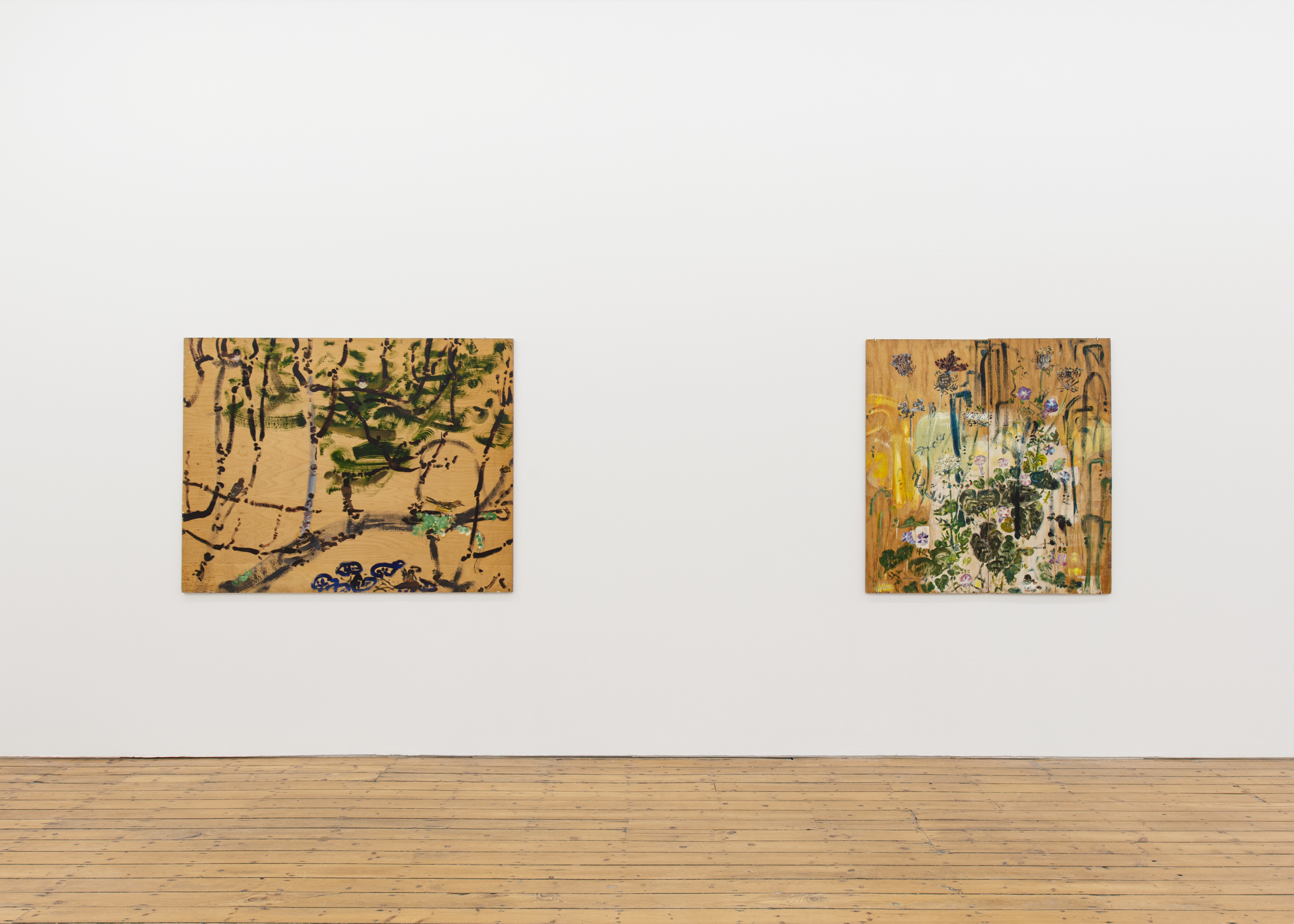 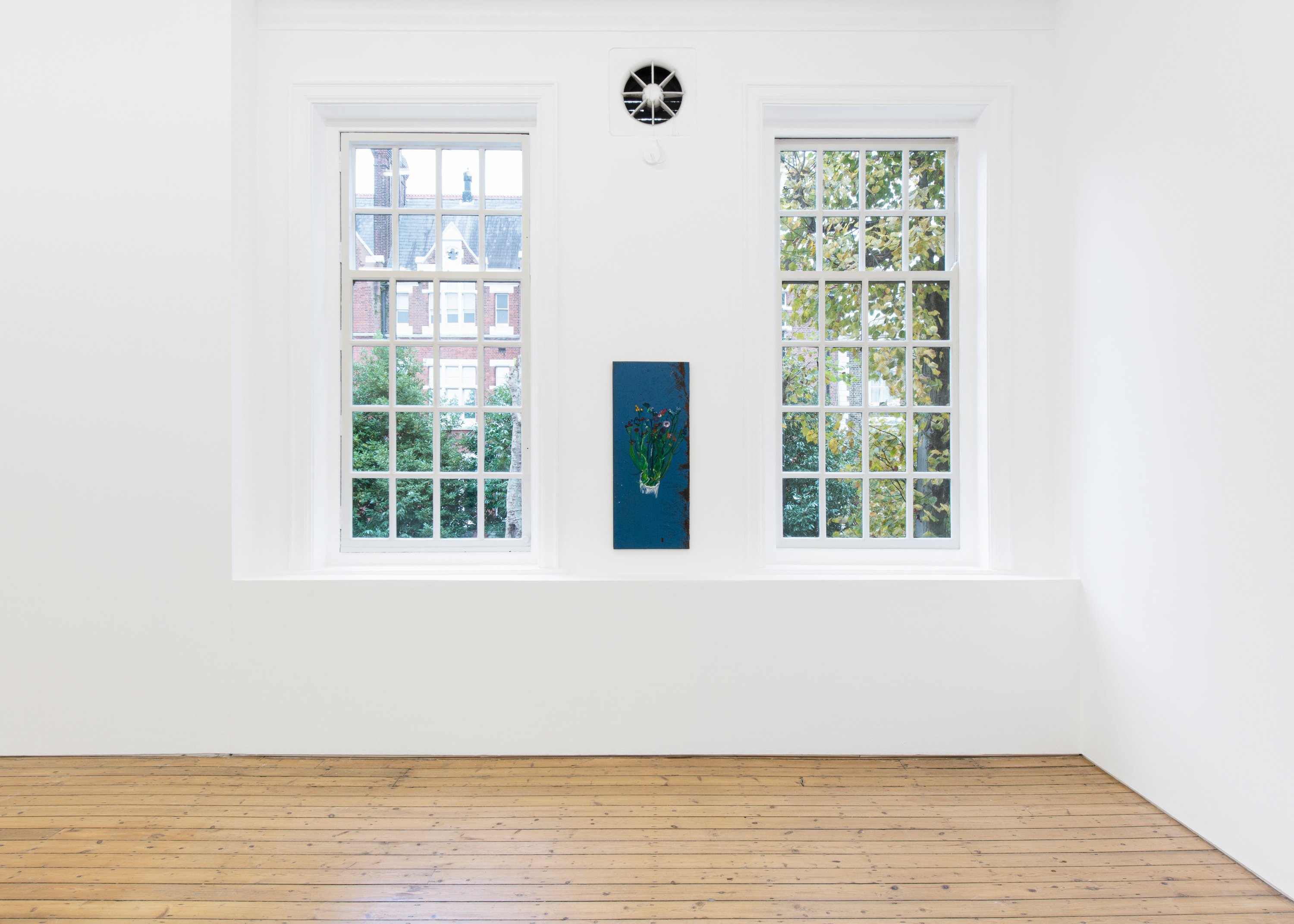 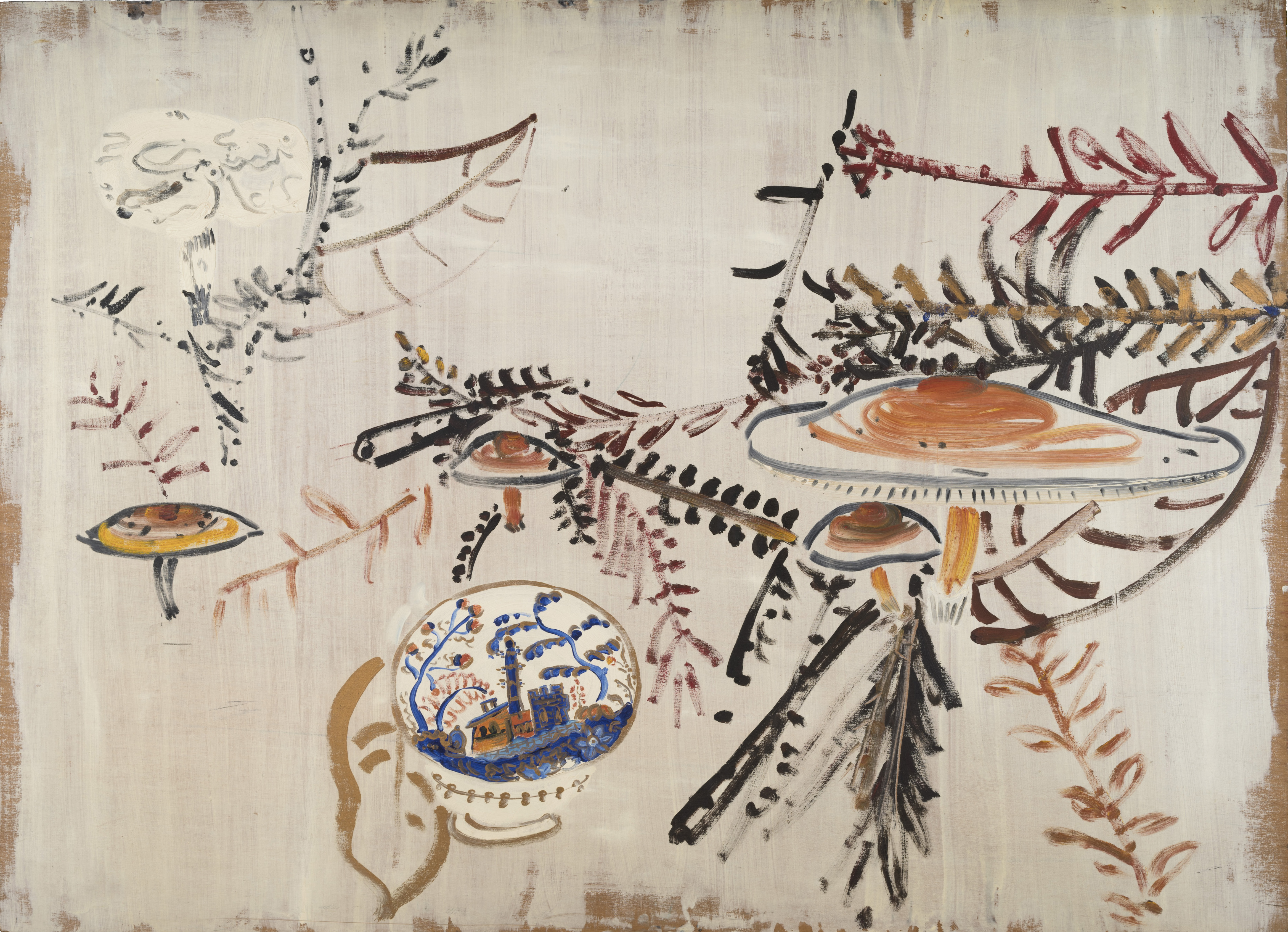