Silverlens Gallery is pleased to present a show from Bernardo Pacquing titled Disquietude, a series of works shaped by the precarity and separation lived through by the artist while in lockdown in a foreign country.

Referred to as the red paintings, the huge monochromatic diptychs signal a new phase in Pacquing’s oeuvre as it breaks away from the textures and colors that defined his practice in the past. Most notably, red is used as the dominant color for the first time. It is a particular shade of crimson, dark as venom or the night. In some, it looks like the red of flesh wounds where feeling is numbed beyond recognition because of torn nerve endings. Another canvas has the shade of weathered red seen in temples, the color used by ancient religions to ward off evil spirits. Within each work are glimpses of lighter colors layered earlier in the process of abstraction with spots of orange, yellow and even gray peeking through.

A 15 piece series of smaller framed collages smothered in layers on layers of glossy red are also included in the show. Bereft of a working space and access to materials, Pacquing used these oil-on-cardboard compositions to build and assemble works that gestated fullterm into the larger canvas groupings found in the show.

Bernardo Pacquing’s abstract paintings and mixed-media assemblages have been widely exhibited in the country and overseas. His public art commissions can be found in Luzon and Mindanao as well. “Disquietude” will be shown at Silverlens Gallery from January 14 to February 12. Words by Joyce Roque

Bernardo Pacquing (b. 1967, Tarlac, Philippines) continues to approach the expressive potential of abstraction in painting and sculpture through the use of disparate found objects that confront and disrupt perceptions of aesthetic representation, form, and value. By focusing on the organic shapes of visual reality, his work displaces notions of indisputable forms and opens possibilities for coexisting affirmations and denials.

Pacquing was born in Tarlac, Pampanga in 1967. He graduated from the University of the Philippines College of Fine Arts in 1989 and was twice awarded the Grand Prize for the Art Association of the Philippines Open Art Competition (Painting, Non- Representation) in 1992 and 1999. He is also a recipient of the Cultural Center of the Philippines Thirteen Artists Award in 2000, an award given to exemplary artists in the field of contemporary visual art. Pacquing received a Freeman Fellowship Grant for a residency at the Vermont Studio Centre in the United States. 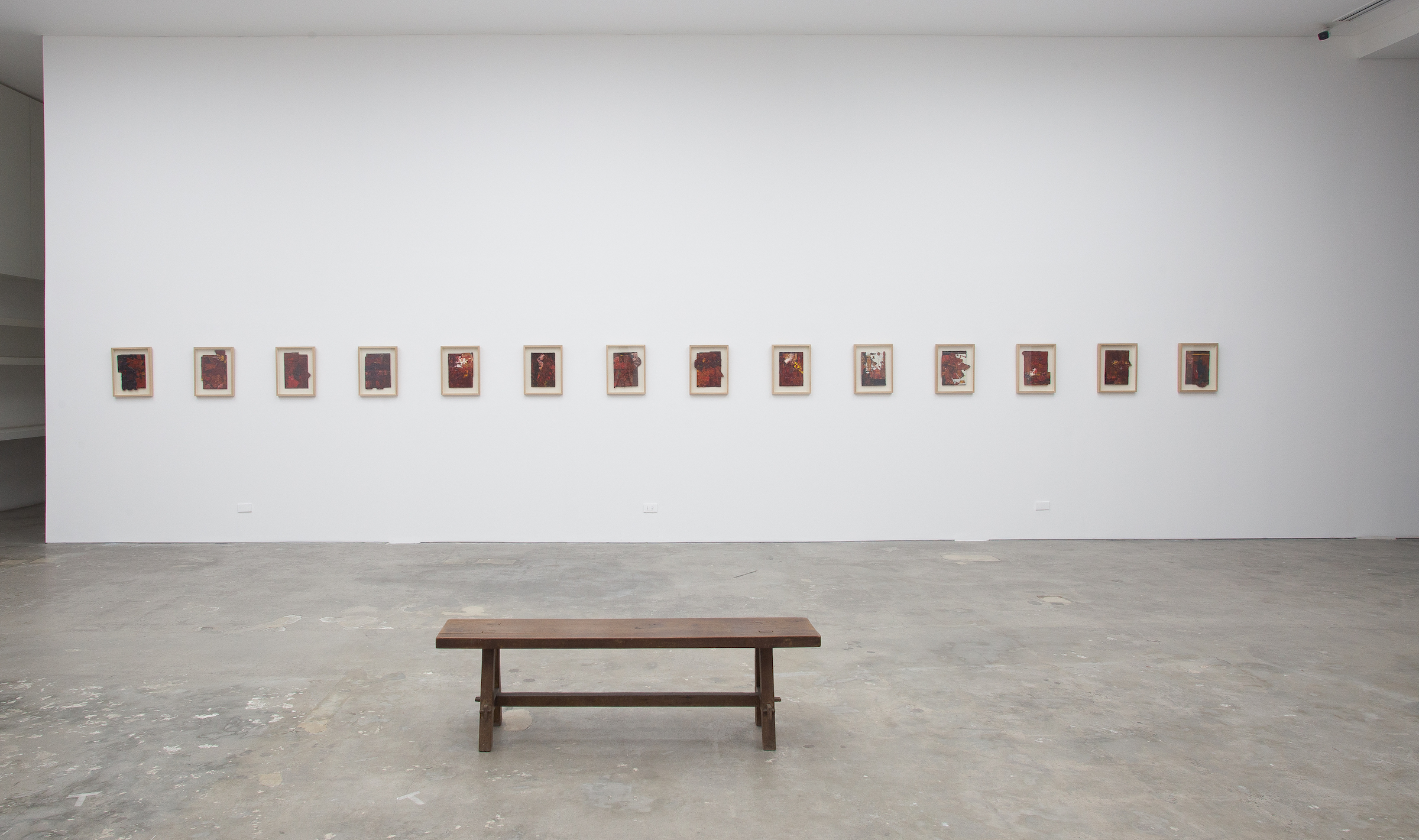 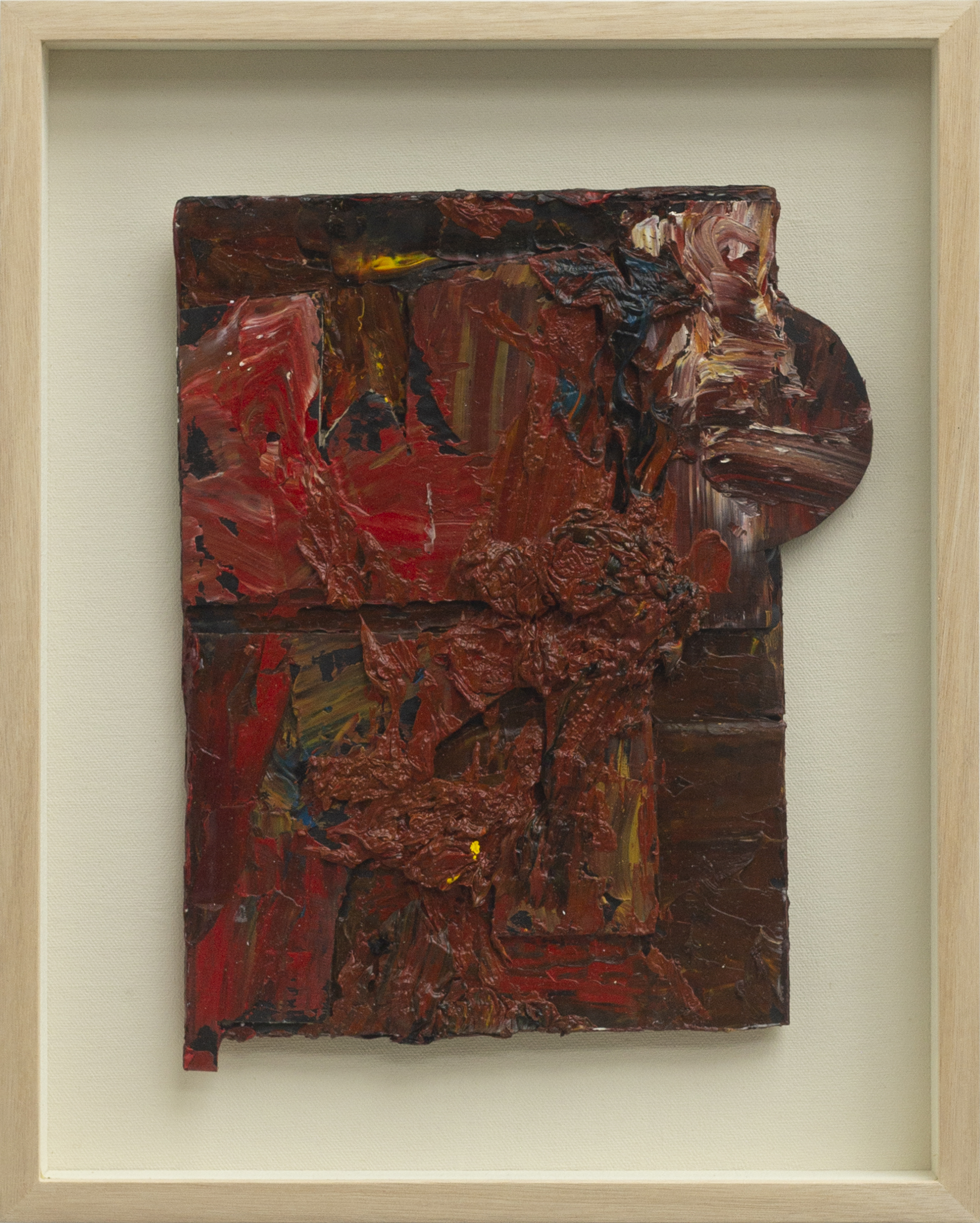 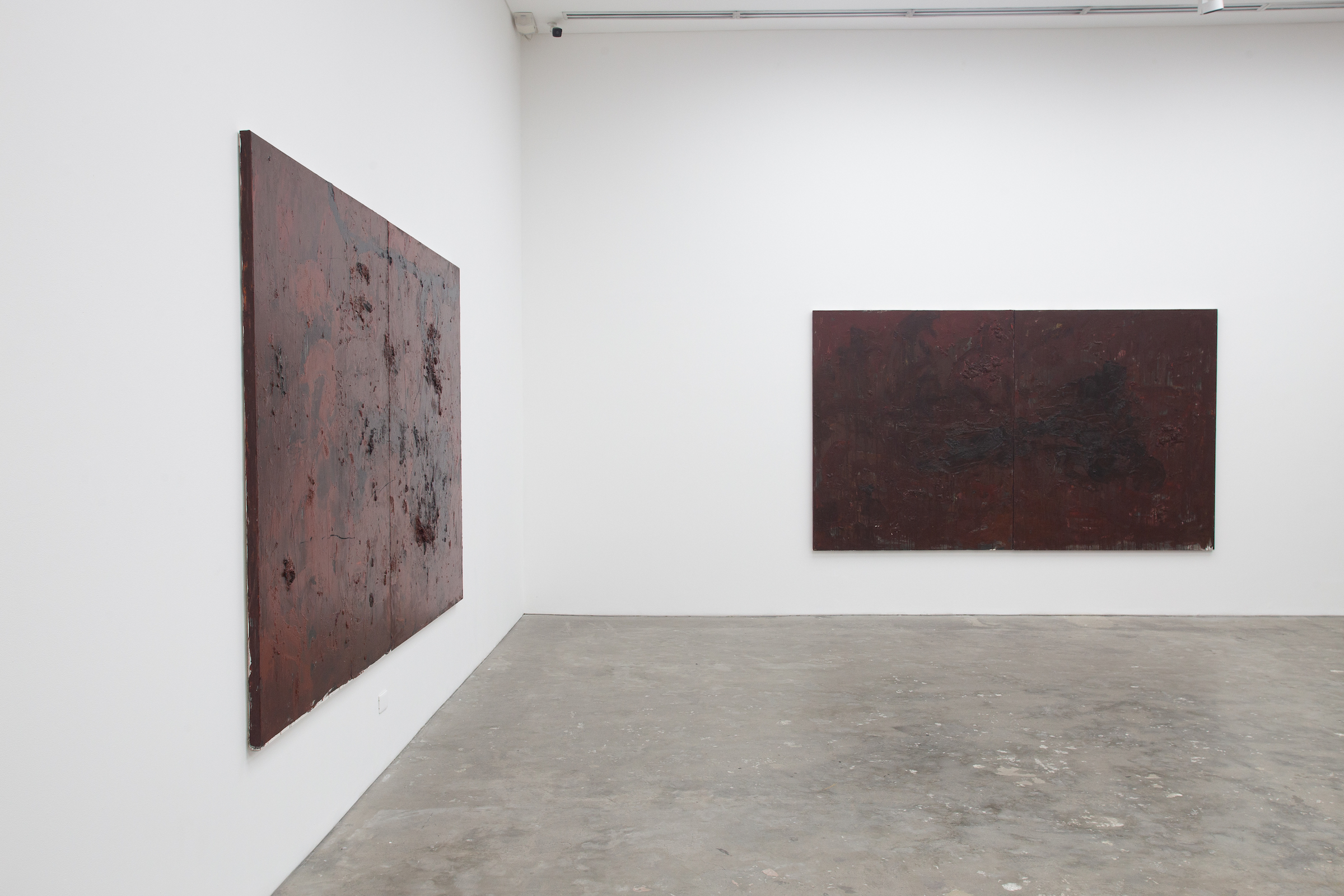 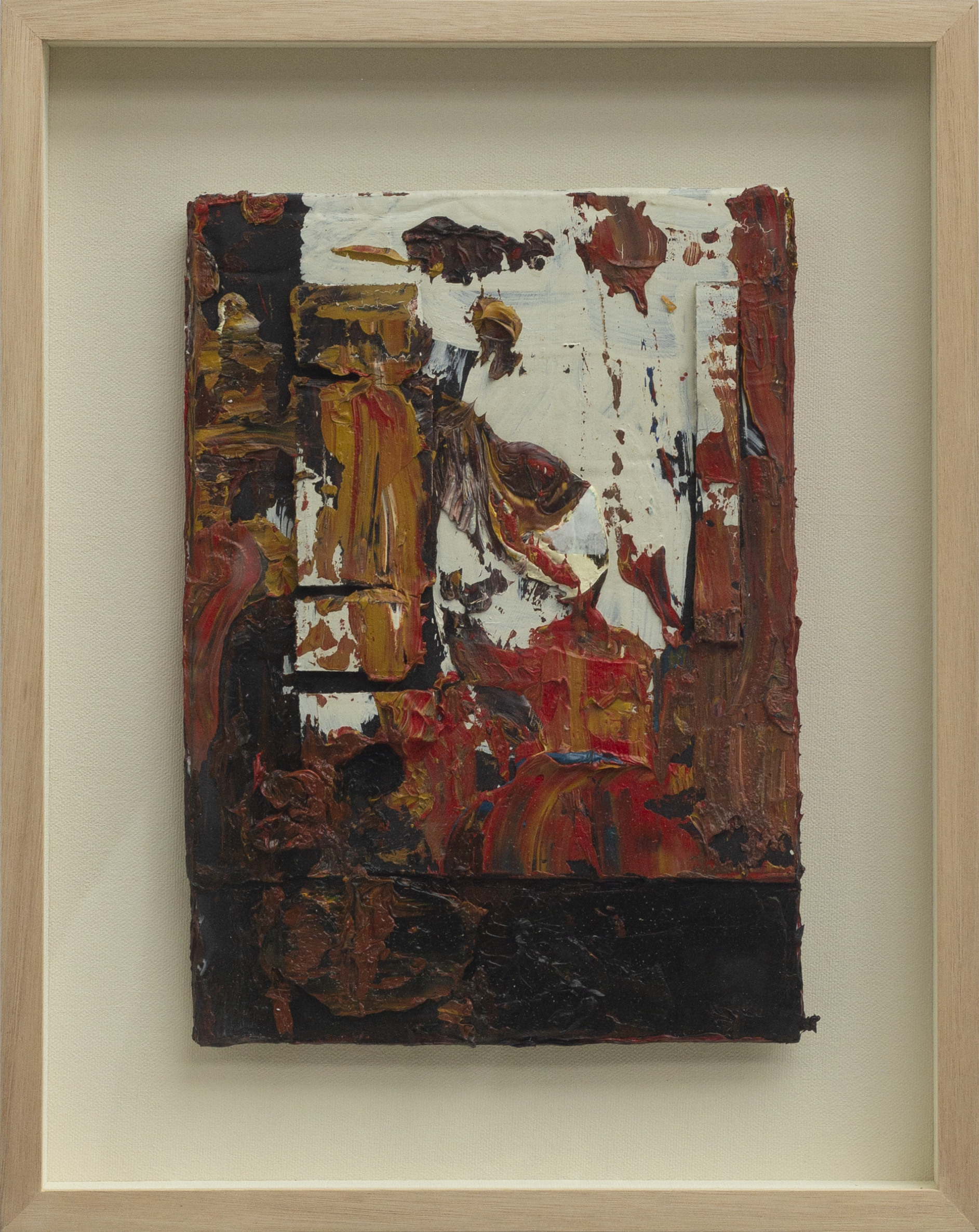 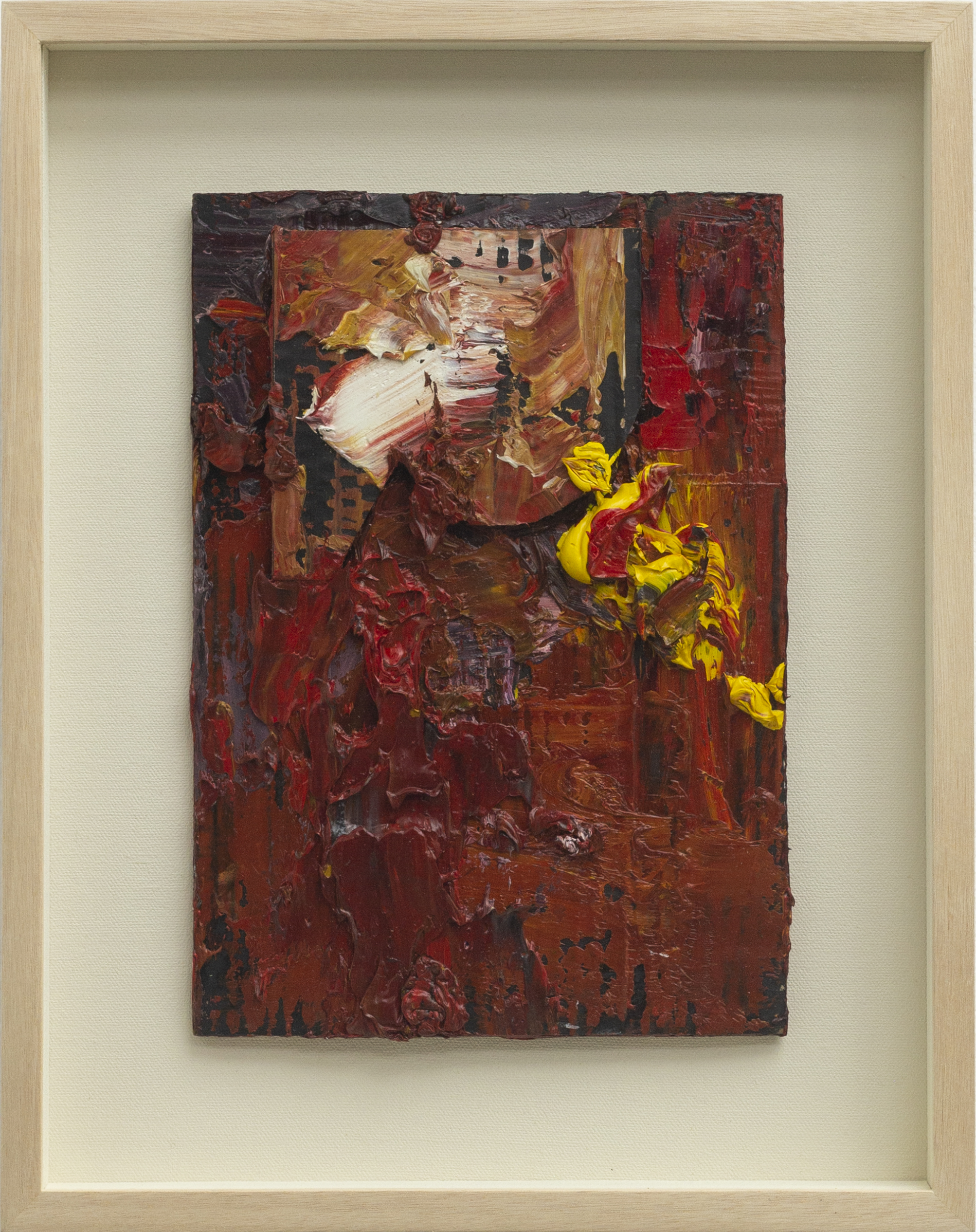 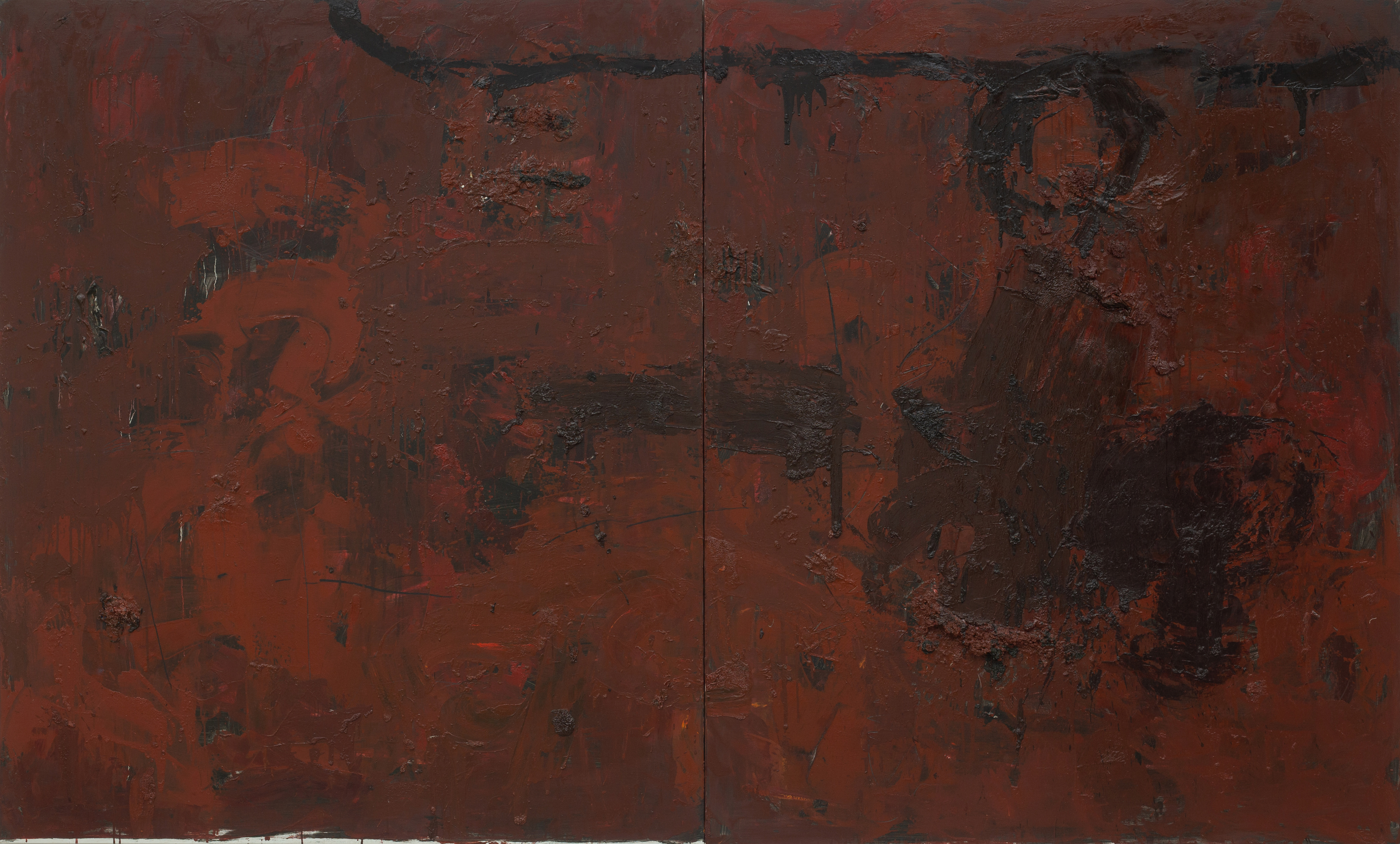 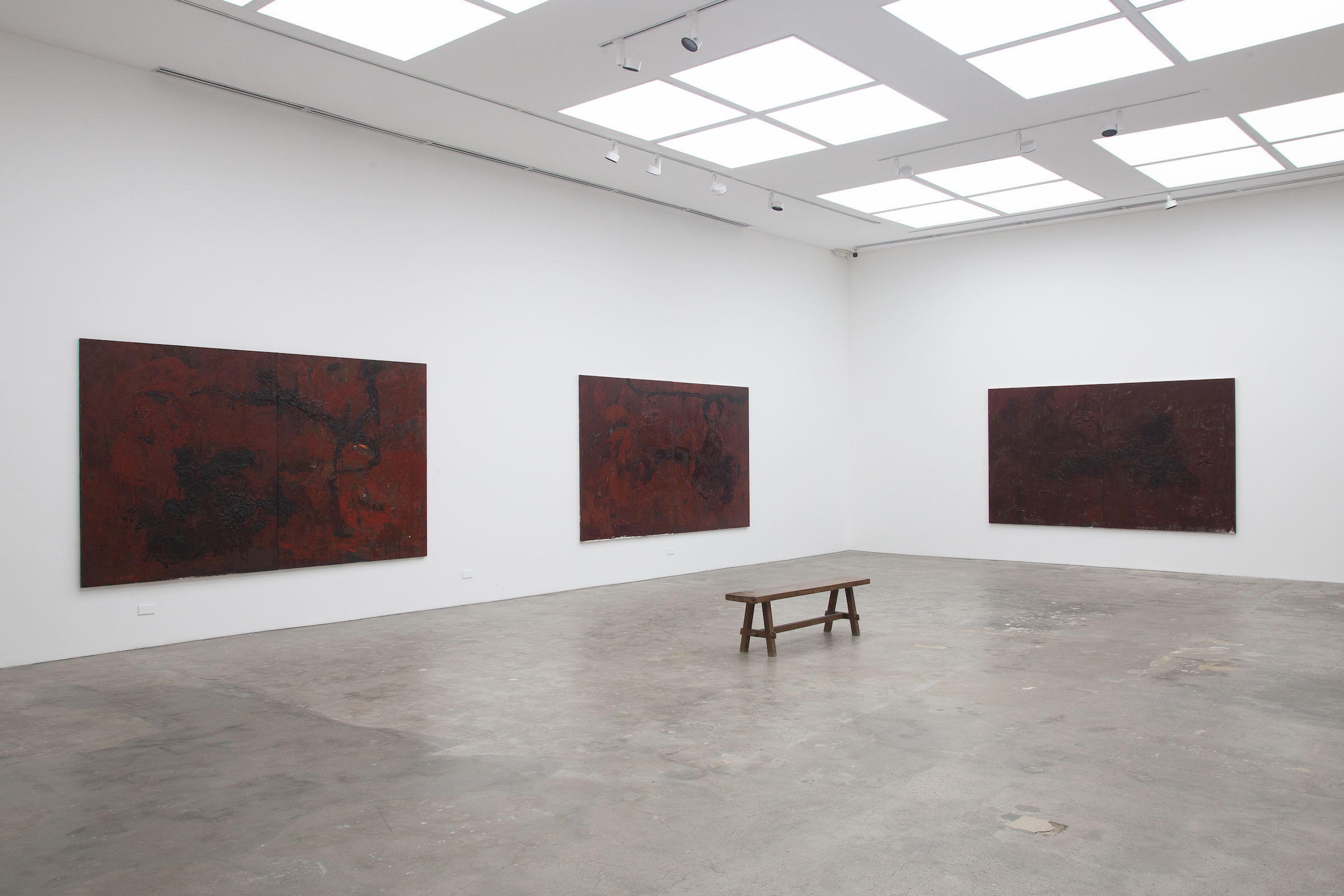 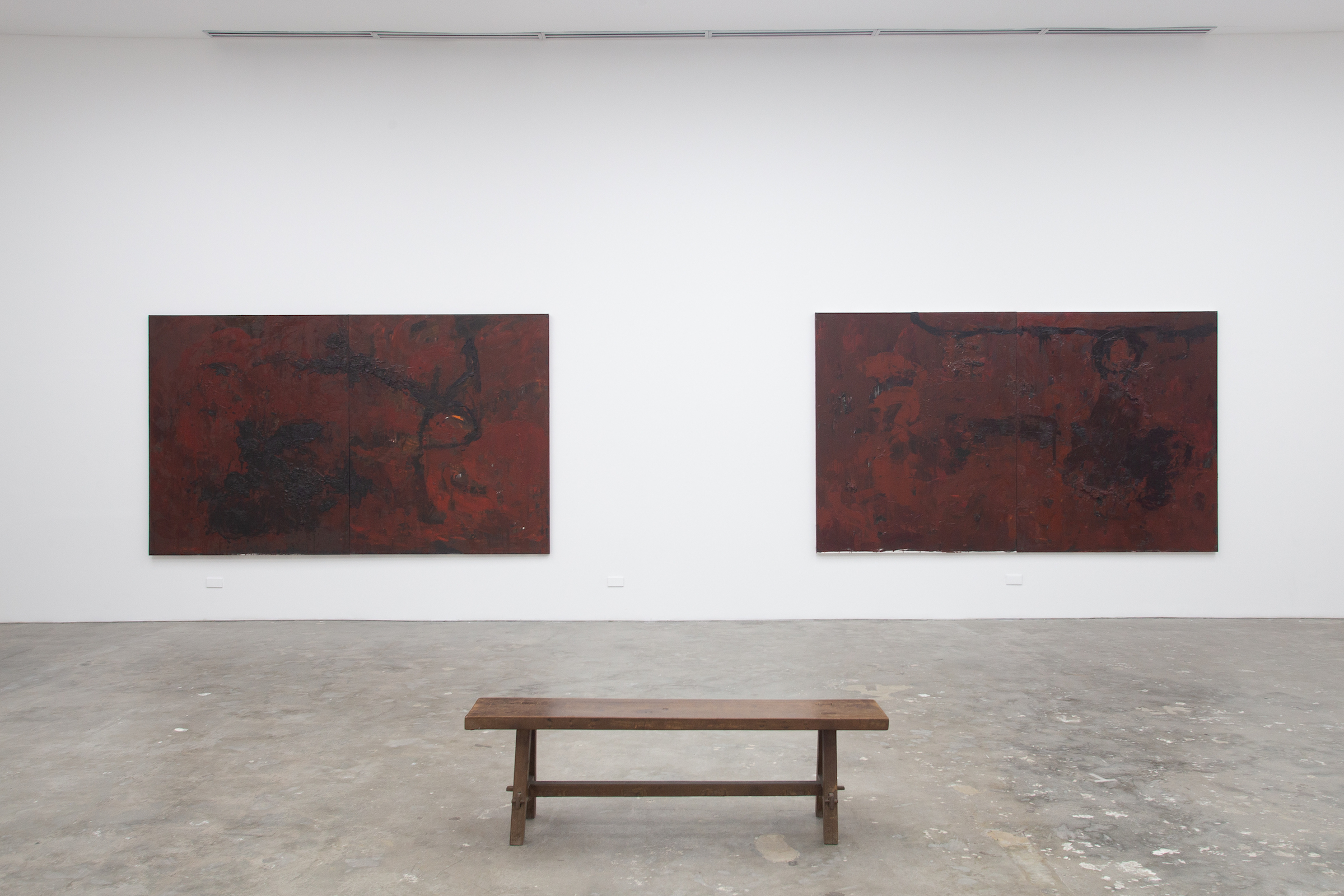