Two figures lie on grass. A yellow sun is above a field. Blue clouds drift in sky. Light grows and fades as Earth changes its face, while horizons pretend to be straight. A party of lit planets are with a jaunty crescent moon. A sky is red, or we feel the sensation of heat.

Antonio Ballester Moreno’s paintings show events which shape our days, the weights and pulleys through which time takes place. We rarely watch in one swoop the full arc of the sun across the sky and daylight, among other things, interrupts our planetary scenes. Yet we live by these movements and love to track our time with them. The sun rises, bodies emerge into view, and light and seasons shift, inevitably to cycle back around.

The scale and stature of the human form are vital to these paintings. The things we know, we recognise in relation to our own moving, malleable bodies with sensing matter and light-shaping eyes. This work is grounded in perception, where things are seen as part of a greater whole. But it is easy not always to remember the rotation of Earth when the sun rises and sets.

Just as the human position is embedded in these paintings, so we interact with vast canvases in particularly human ways, recognising scenes in their forms and responding to their configurations from our own standing frame. Yet their perspective is often flattened and open-ended, affording us freedom also to imagine gazing down onto a sun or being high among the clouds.

Ballester Moreno’s use of colour is symbolic, though no less rooted in matter and substance. Light emerges from the sun and its yellowness spreads across earth and sky, so that one reflects the other. In one painting, ‘Half Sun’, yellow sky vibrates around a cut-away silvery gleam. In others, clouds are patterns of floating water globes which make shade. Light and watery blue make living green. Red brings another element: fire or warmth. The night sky hosts bodies of light.

You can feel the playfulness of the artist’s process. Cumulus shapes appear as if cut, resembling their collaged models. The paintings all, though, have a warm and rich material substance, having been made out of liquid paint applied in layers across fibrous unprepared jute. They do not hide that they are composed collections of ingredients; rather, they suggest the infinite possibilities their components could make. There is something imaginative and ‘picture-book’ in our response to them, conjuring up mid-states, anticipating future moods and complementary motifs, a kind of collective creativity being released.

Ballester Moreno’s paintings show a love for patterns, systems and abstracting processes. Like a number of twentieth-century artists, the reality he shows is visually condensed, a hand-built schema of colours and shapes. Yet his abstract forms are explicitly rooted in humanness and the natural world, often more like a kind of living landscape painting, romantic poem or image of the sublime. With both meditative calmness and the sense of slow constant change, they strike a delicate balance between movement and still restraint. But together, they form a collection of connected parts in conversation. A sense of cycles builds, and we might each take comfort succulent scenes. from plotting our own days upon these – Rachel Rose Smith

Antonio Ballester Moreno (born in 1977) lives and works in Madrid. He is considered to be a key figure among a new generation of Spanish artists. Ballester Moreno has had solo exhibitions at the Museo Patio Herreriano in Valladolid, at La Casa Encendida in Madrid, MAZ in Guadalajara, Mexico, MUSAC in León, at the Maisterravalbuena Gallery in Madrid, Pedro Cera in Lisbon, Christopher Grimes in Santa Monica and at Peres Projects both in Berlin and Los Angeles. In 2018, Ballester Moreno co-curated and participated in the 33rd Bienal de São Paulo. His work is in the collections of the Museo Nacional Centro de Arte Reina Sofía, MUSAC in León, the CA2M in Madrid, the Iberdrola Collection and the Helga de Alvear Foundation amongst others. 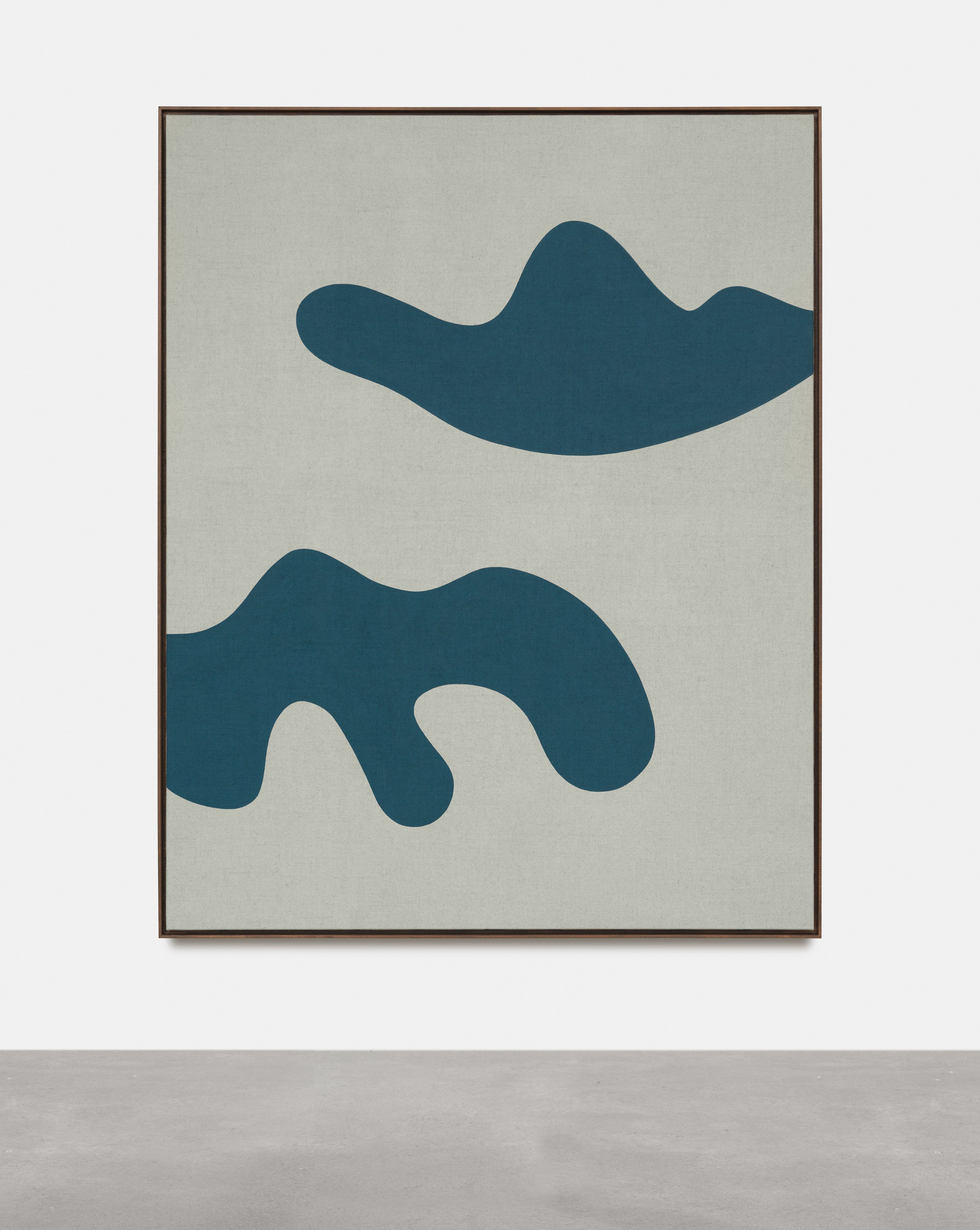 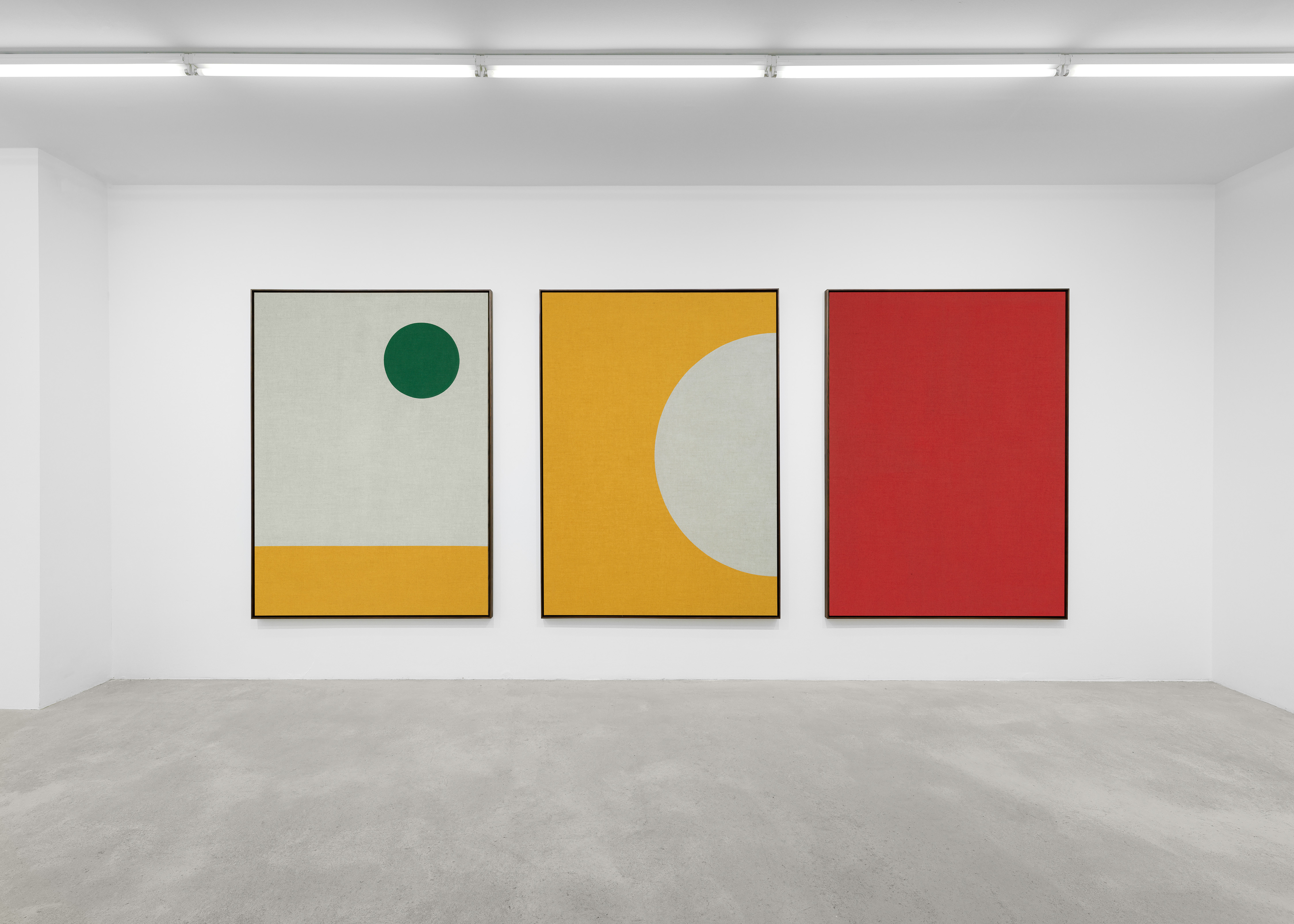 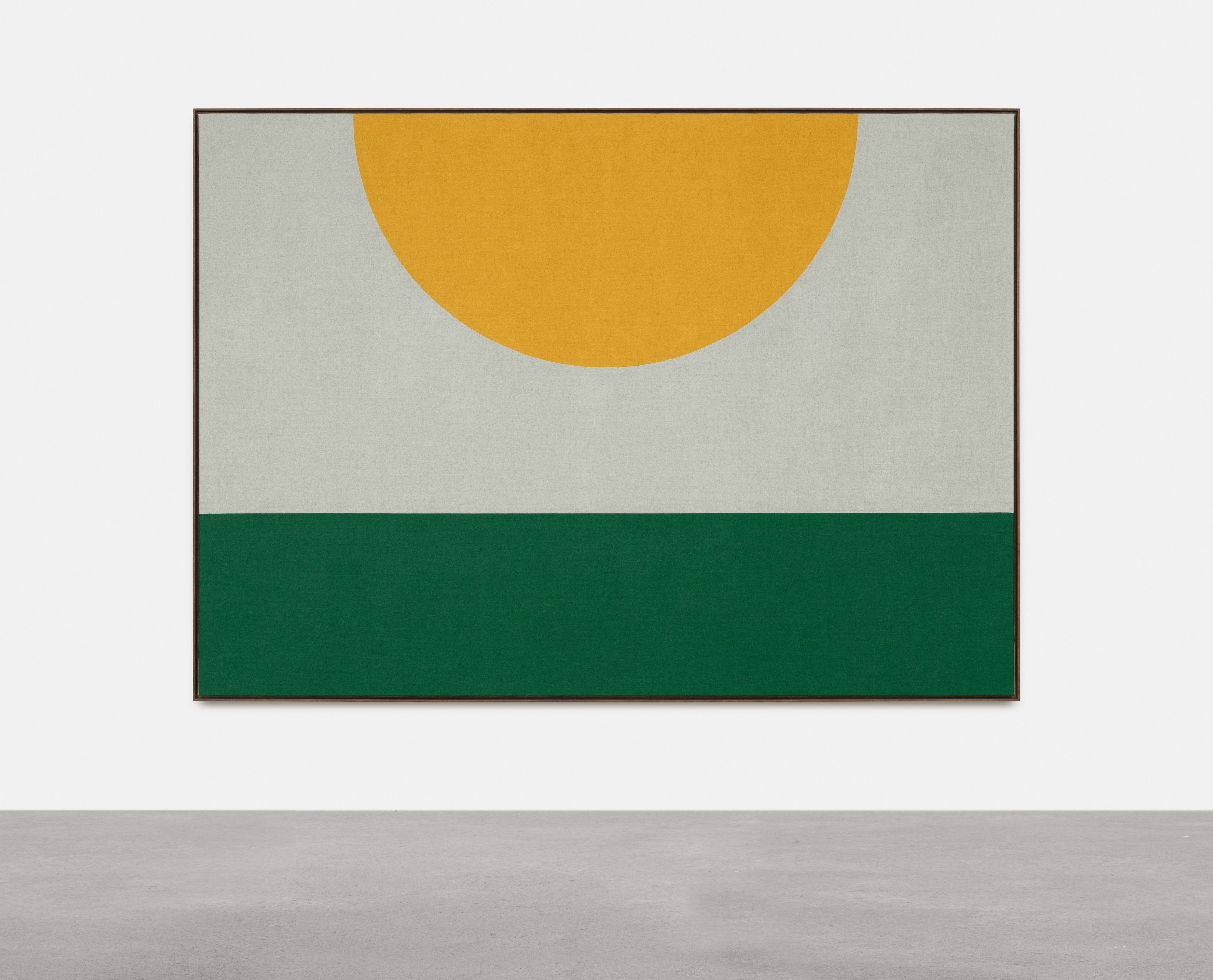 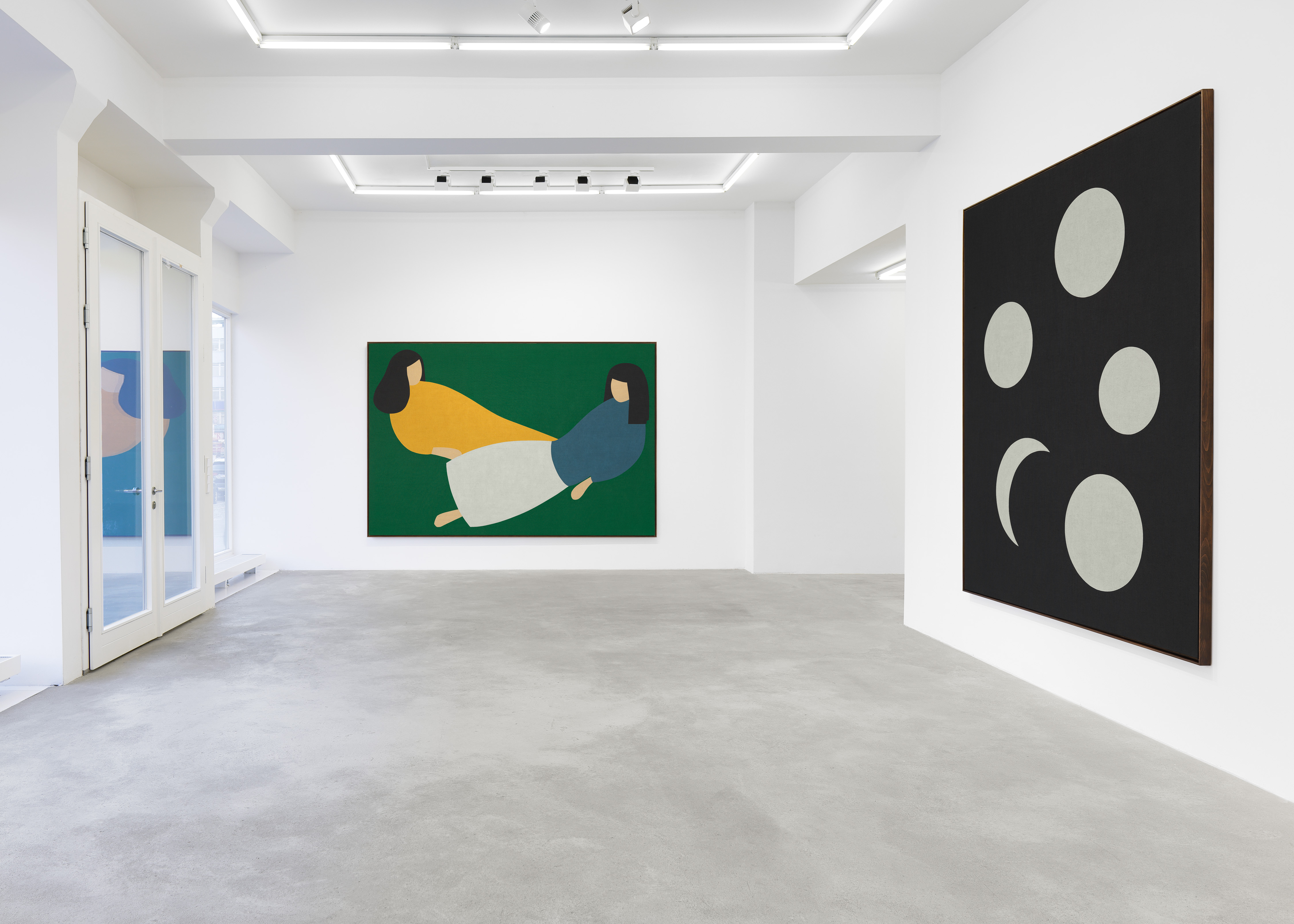 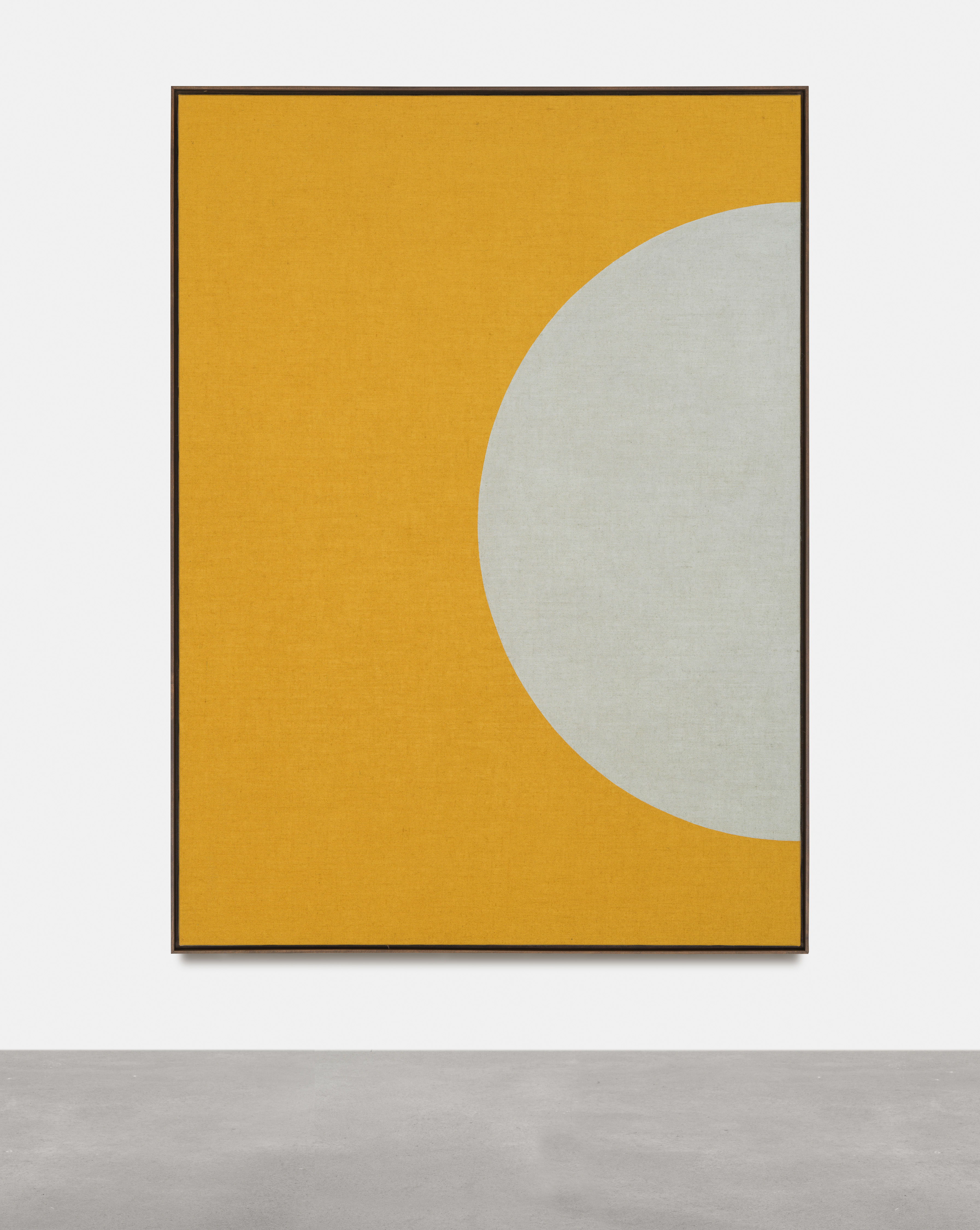 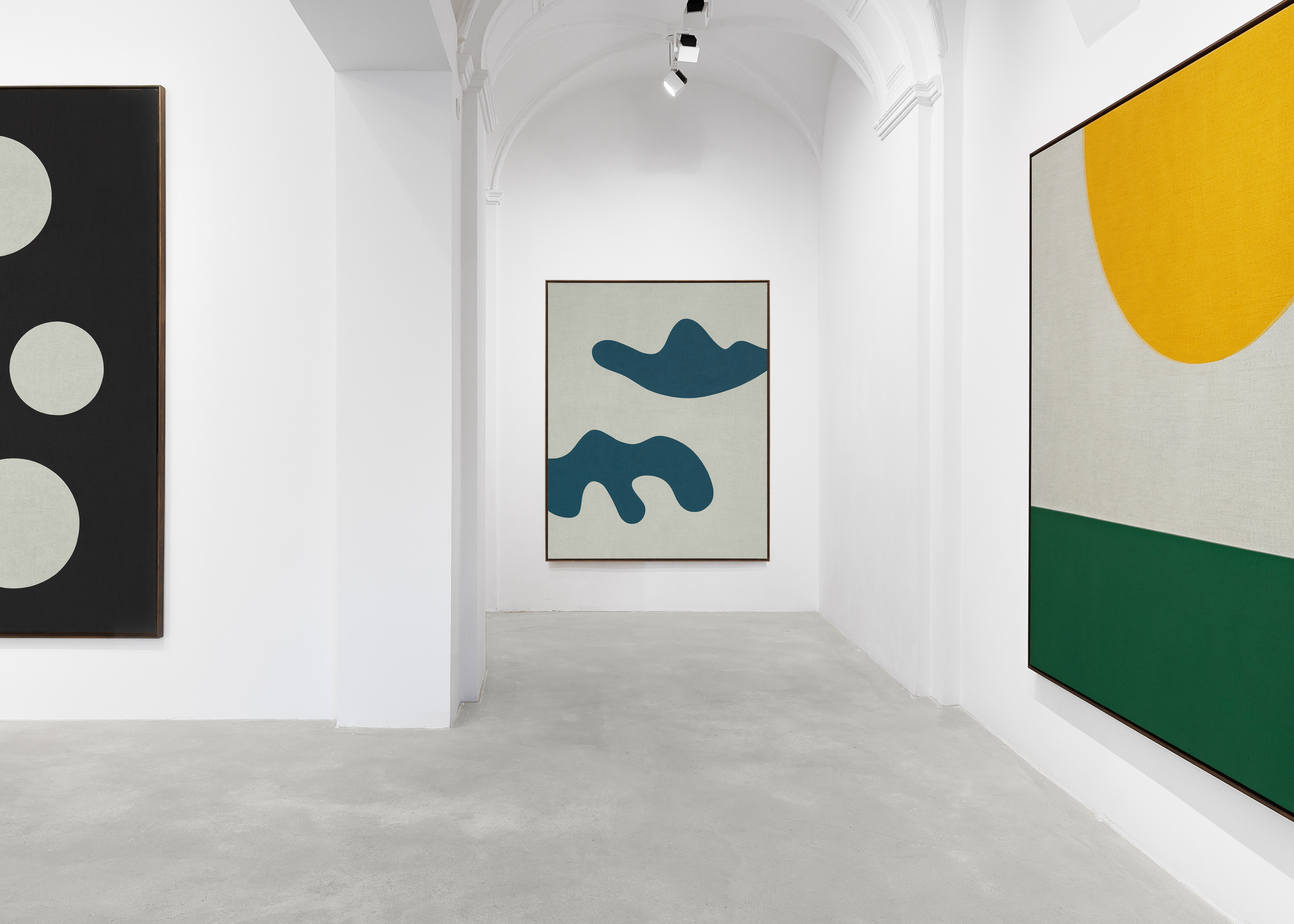 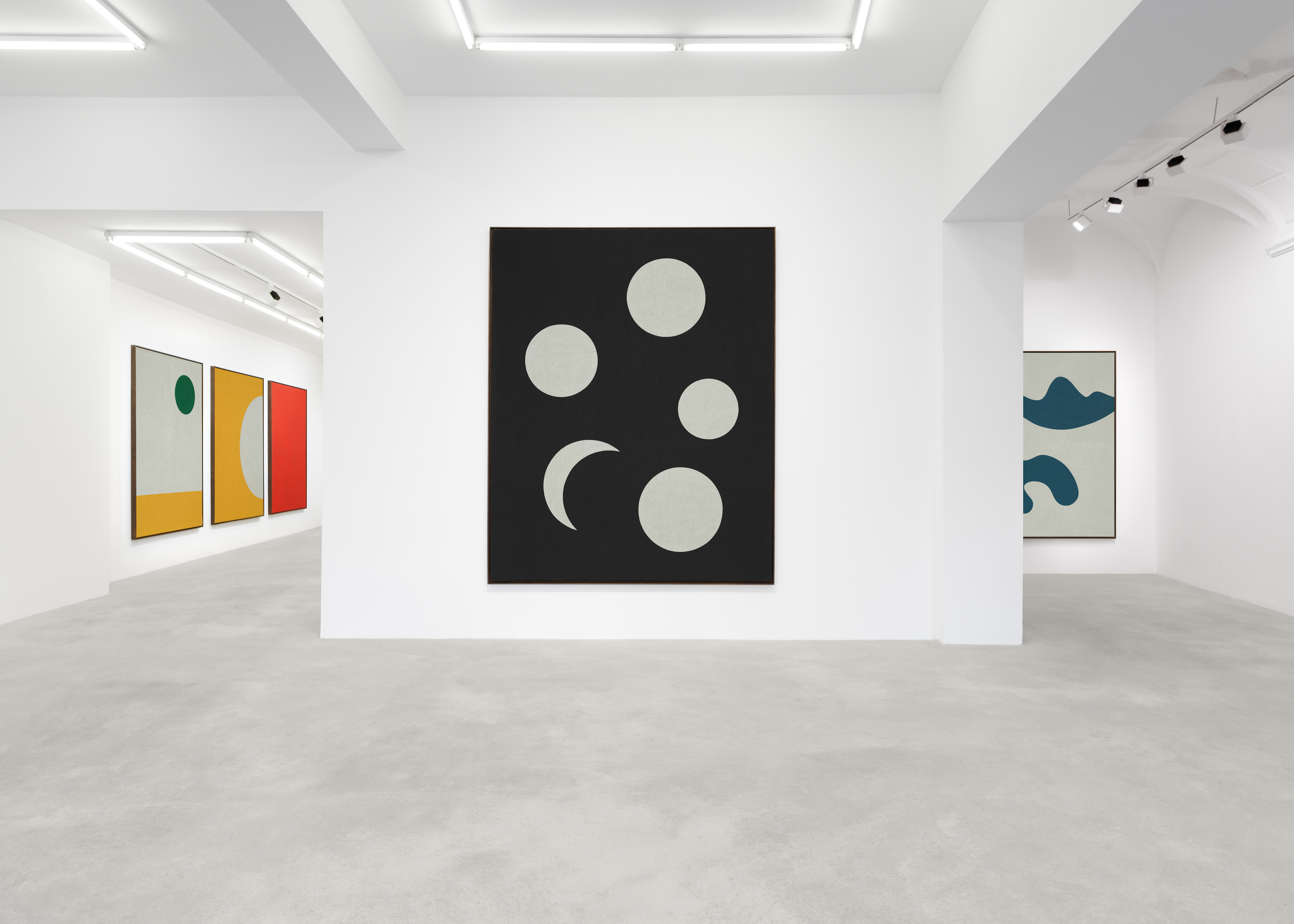 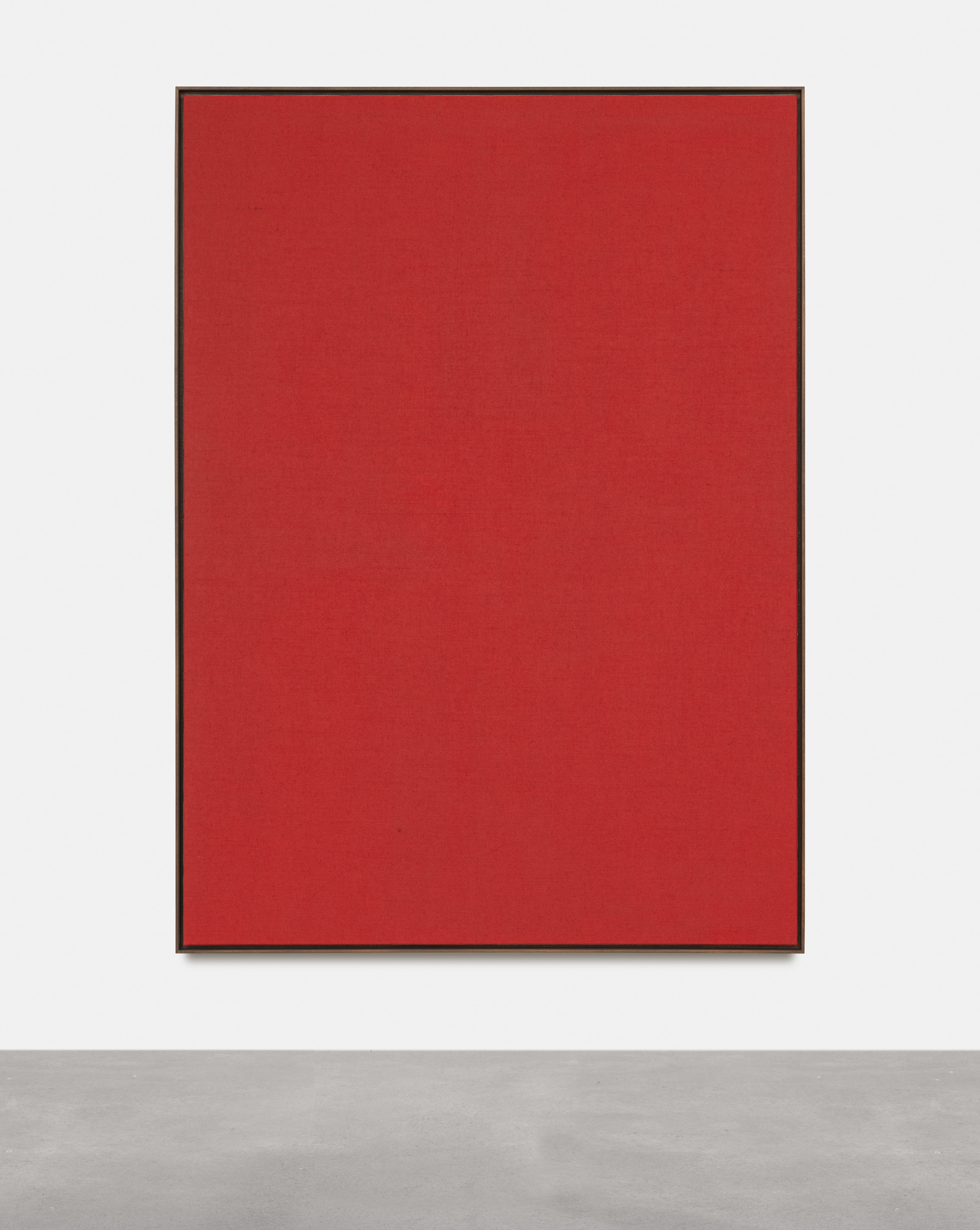