“Anecdote” features work by a diverse group of figurative Japanese artists based in the United States. As the title suggests, the Anecdote is an exploration used by the featured artists to think about various aspects of their artworks outside the scope of stereotypes often related to their homeland Japan.

Generally, one tells an anecdote from a very specific, yet subjective, and personal perspective, making the story more interesting to tell. This exhibition depicts how these figurative artists see their own way of life, one in which the anecdotal can reveal a story hidden behind the images and characters in their work. Having met each other in and around New York, their art explore subjects and themes, generating a fun and critical response to the notions usually associated with Japanese art. Growing in dissociation with the traditionally more technical oriented art found in Japan, this group of artists consider themselves much more laid-back and thus more free as they refuse to conform to the rigid structures conventionally found in Japanese art.

Fascinated by the shapes and customization capacity of poodles, Susumu Kamijo paints portraits of poodles as a gender-based anecdote. Transforming the canines with multiple body shapes, masses, hairstyles and colors, Kamijo enjoys remodelling the animal into an abstract creature, giving it a mythological or sci-fi feel, with a distinct, often quirky, personality. In terms of poodles, Kamijo likes the shape of these dogs. Too much responsibility when people come up to him and tell him they love poodles. What a nice anecdote.

Likewise, Misaki Kawai portrays childishness through the use of vibrant colors, amusing lines and design, capturing the world in a fun and exciting comic style.

Minami Kobayashi combines intimacy and mystery in her ceramics and paintings, through her depictions of ordinary people, animals, and places to connect memories and distant dreams.

Finally, Hiroya Kurata’s, daydreaming landscapes animate the characters from found imagery with those of personal reminiscence. Creating therefor strange and familiar scenes in a playful reinvention of Japanese visuale language.

Ultimately all of the works, their anecdote character can be seen as a deconstruction of what origin reallymeans, whether it be a painting of a child or romanticized landscapes, they embrace the micro and thepersonal to appreciate what they already have. 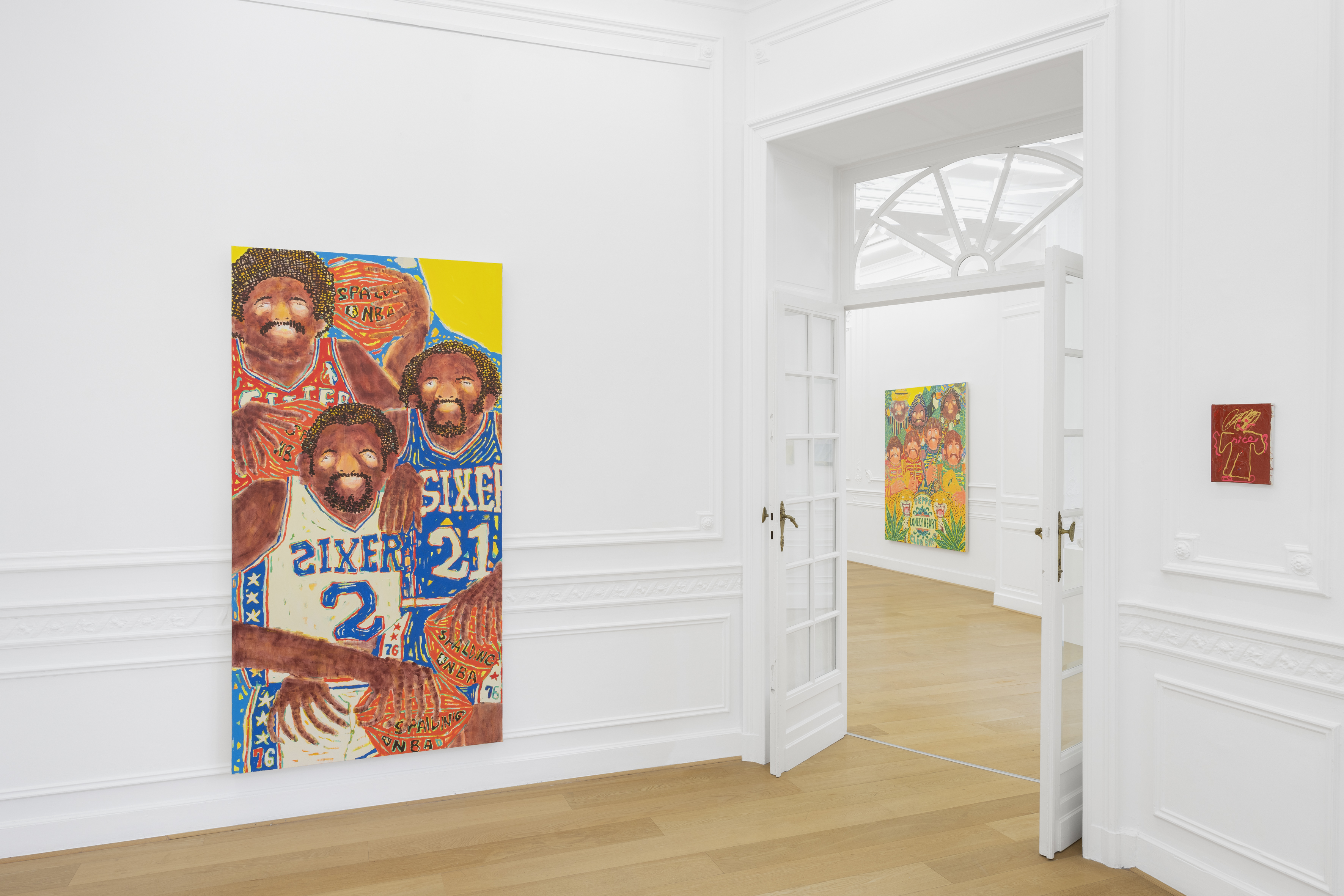 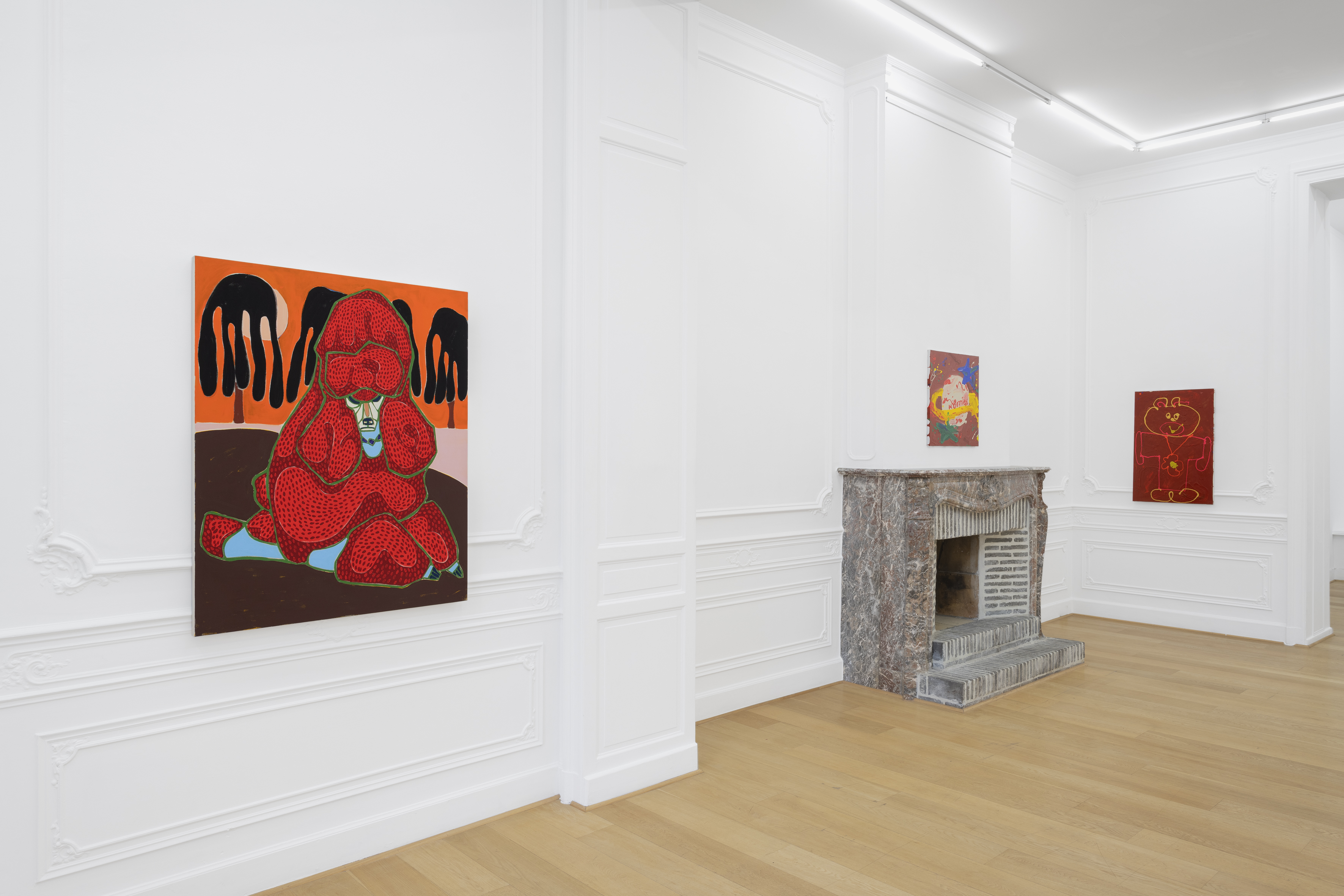 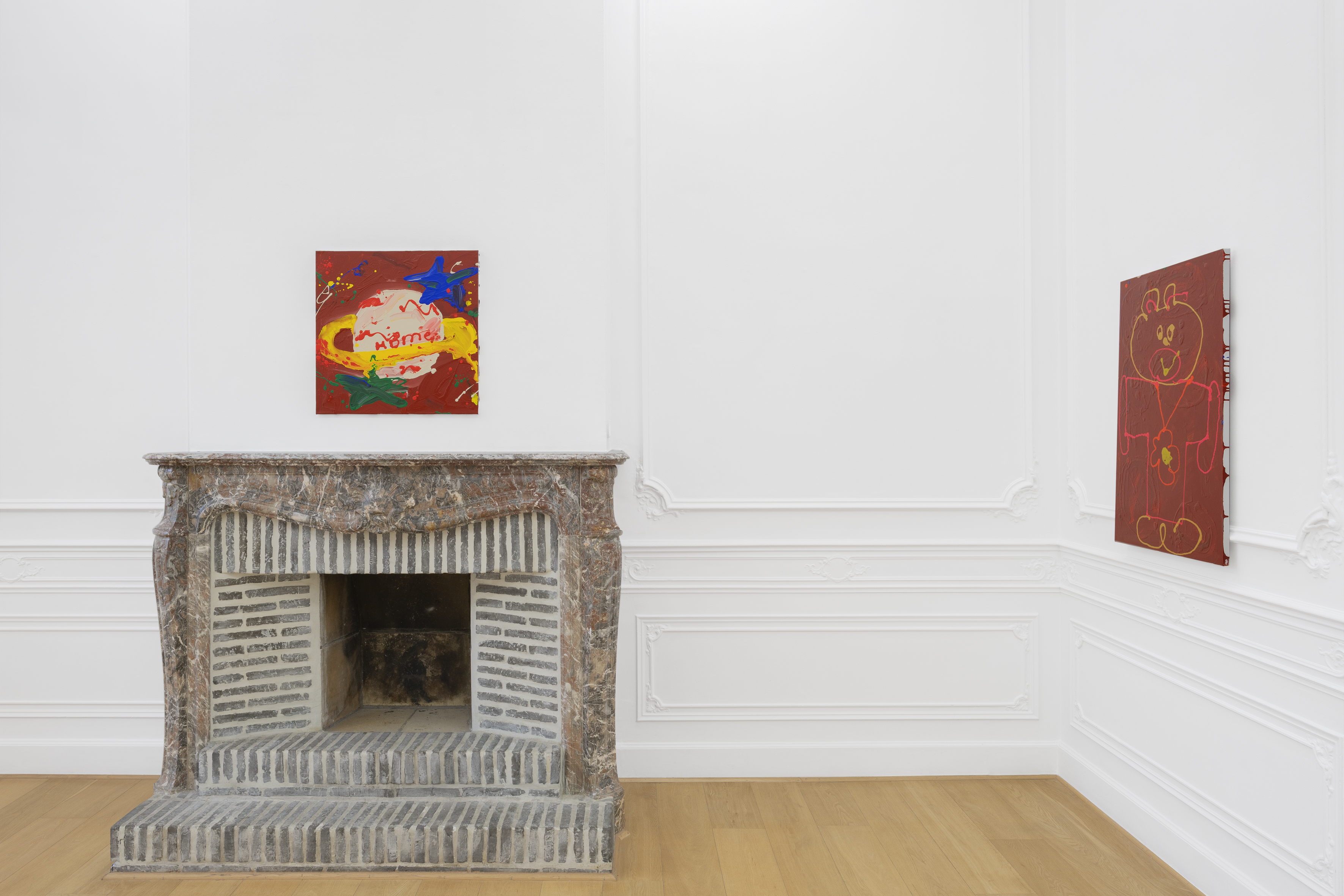 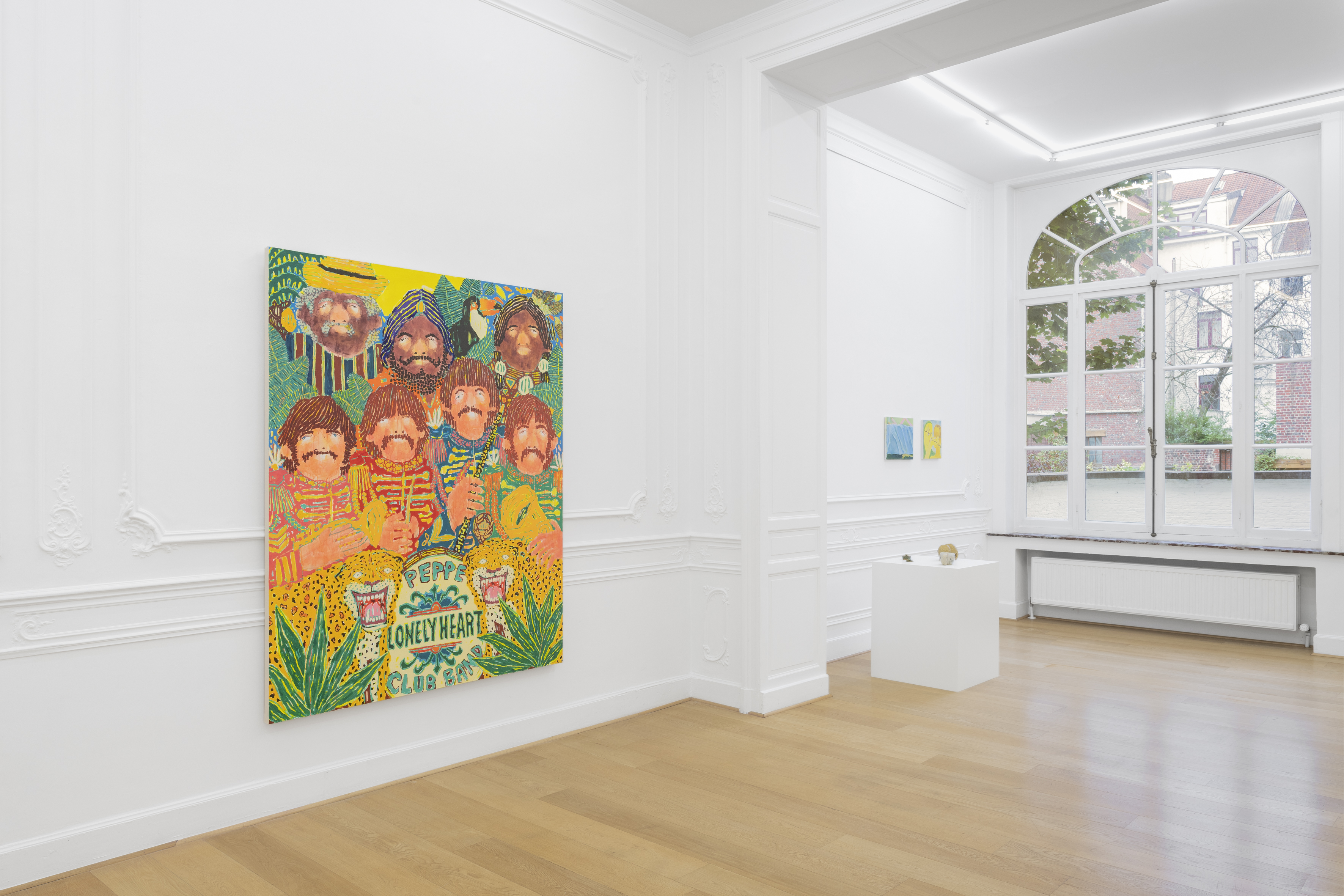 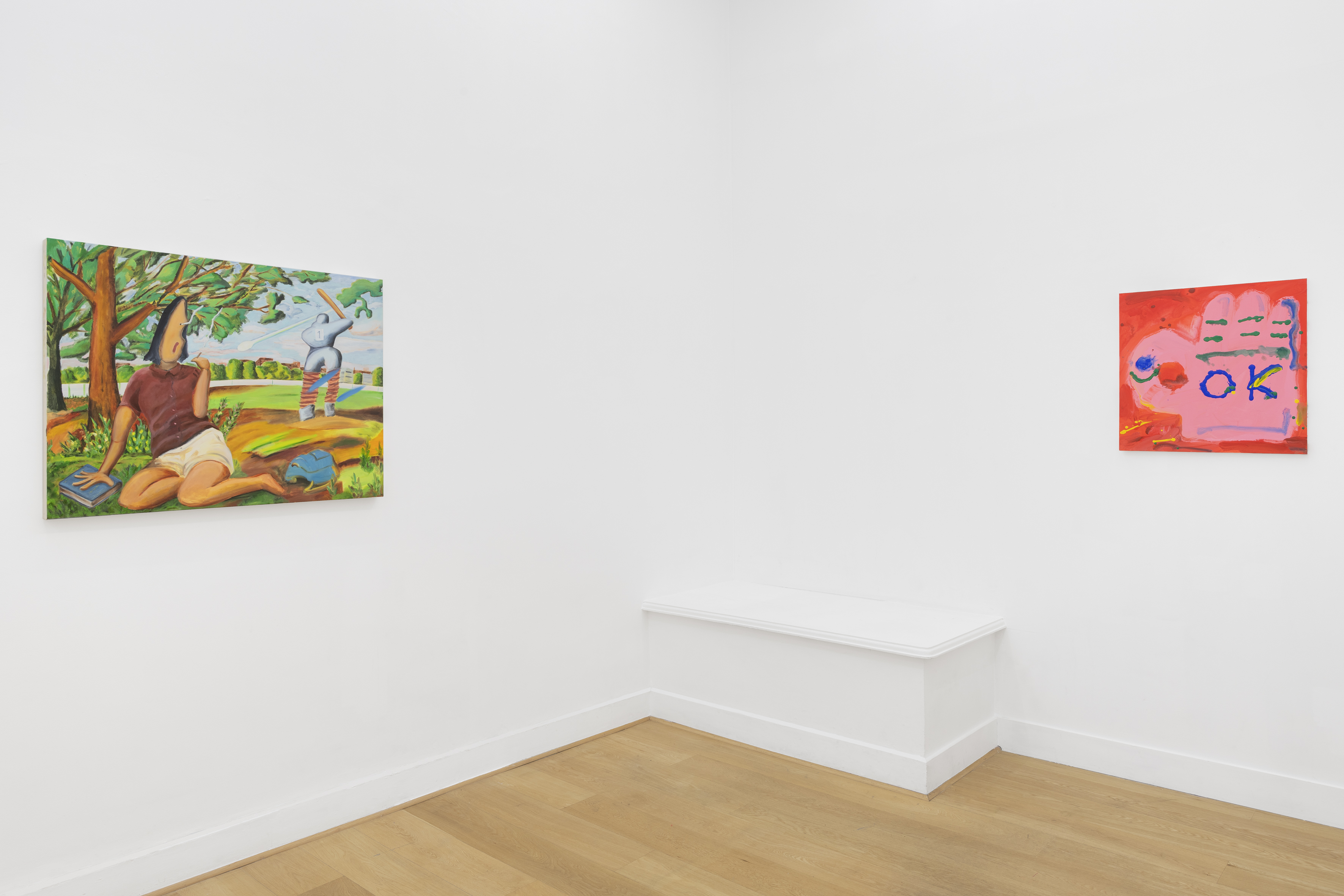 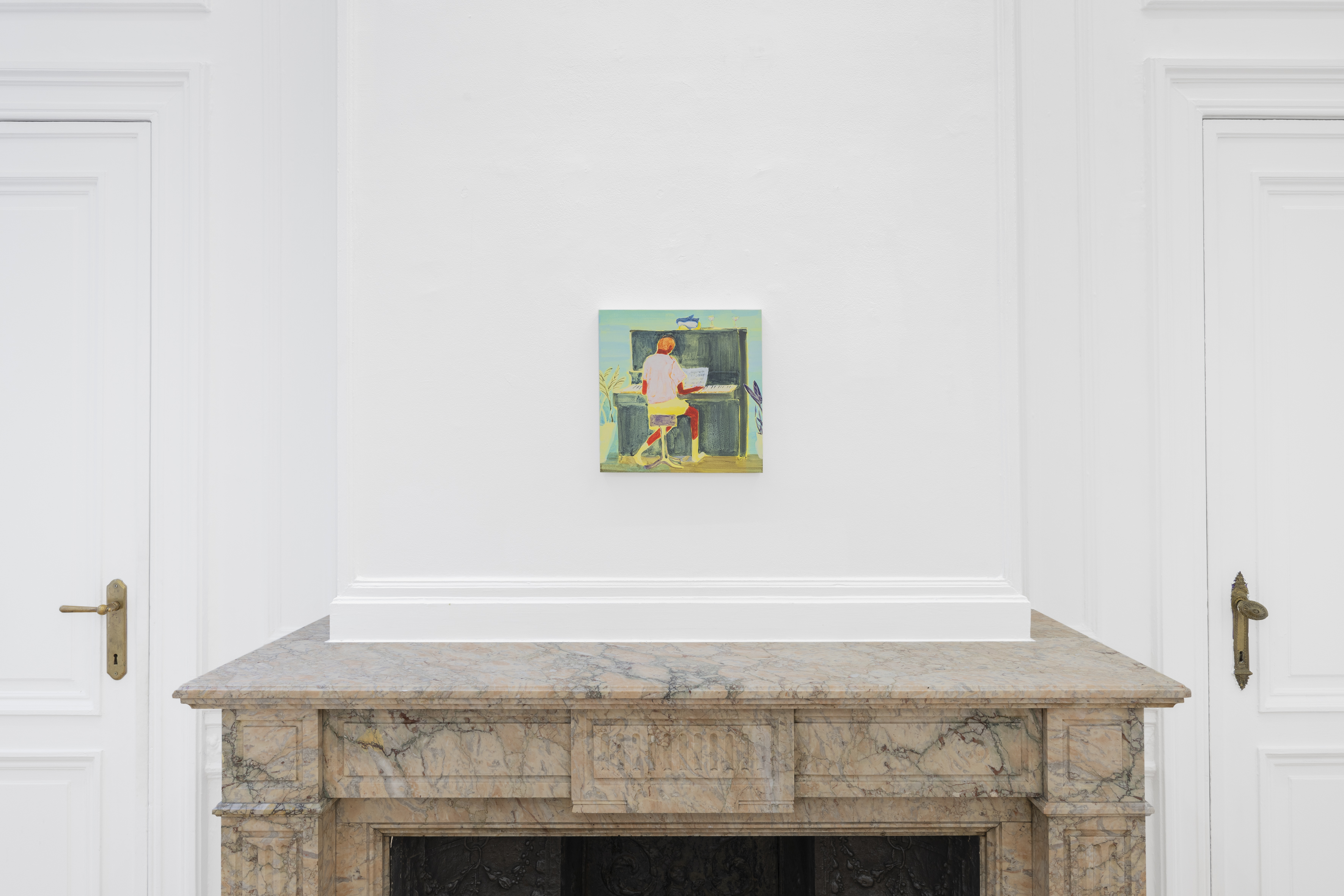 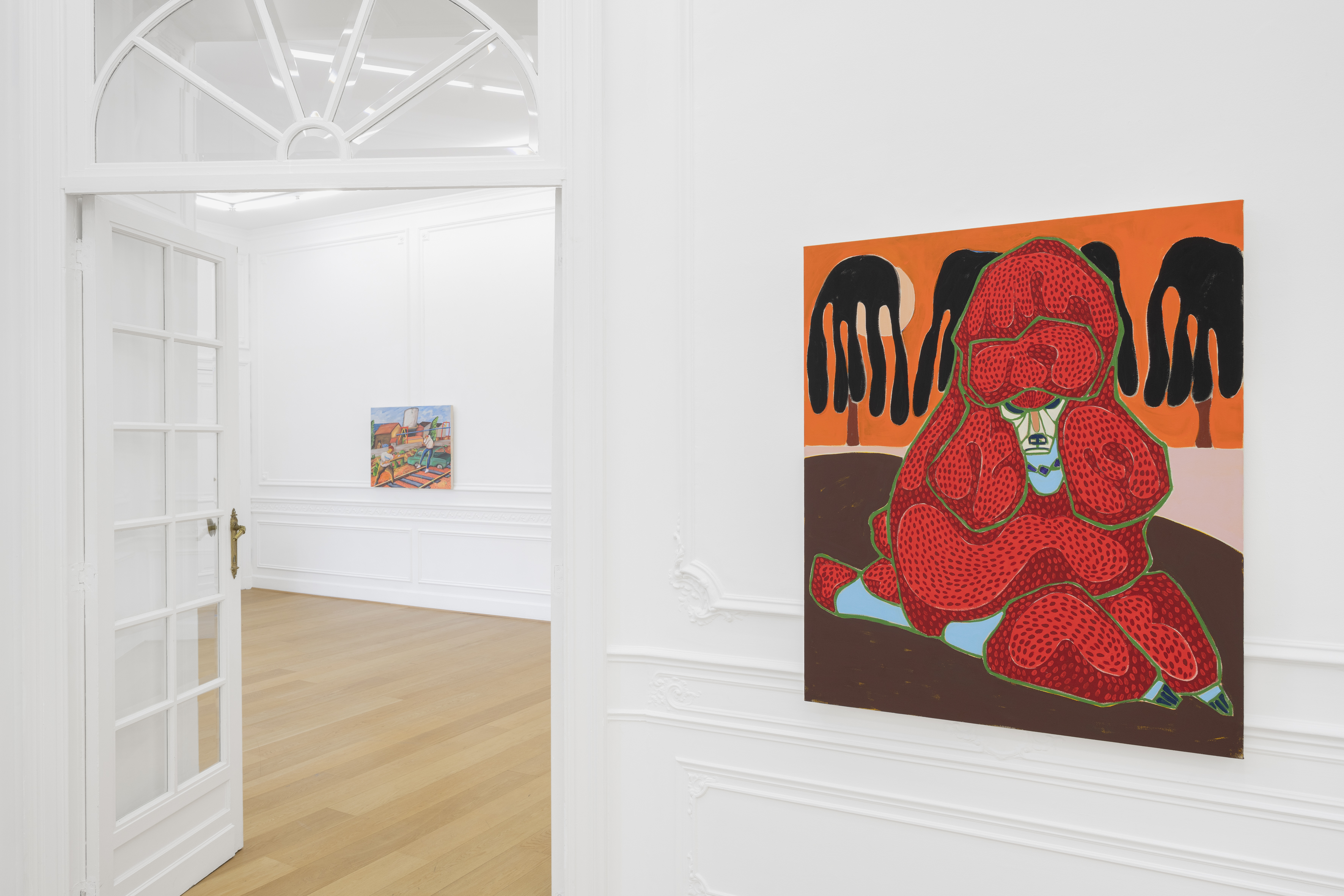 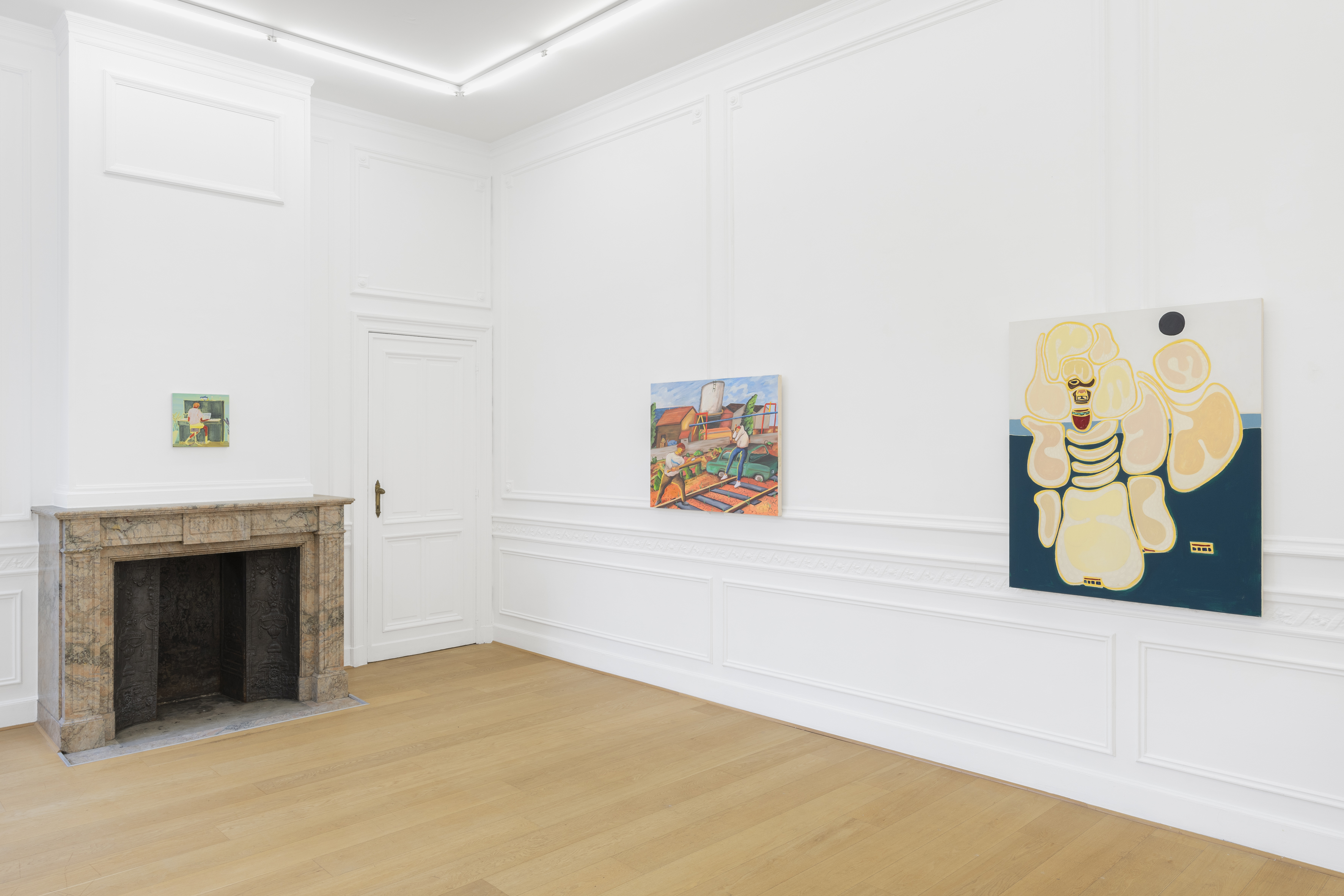