Galerie Max Hetzler is pleased to announce a solo exhibition of recent paintings by André Butzer.

Fusing European Expressionism with American popular culture since 1994, André Butzer has painted his way through the artistic and political extremes of the 20th century: life and death, consumption and mass entertainment. Today, he is one of the internationally most recognized painters of his generation.

After having completed his black, so-called N-Paintings (2010–2017) which fundamentally explored colour, light, proportions, and the potentiality of the painterly expression, he relocated to California. There, his paintings opened up again, colour and even figuration returned. With this “American experience”, Butzer reinvented himself. Once more, he turned his paintings into a “primary area of language”.

His second Paris exhibition at Galerie Max Hetzler is a profound display of André Butzer’s matured painterly mastery. He still strives to articulate dreams of a possible future, particularly as painting is always a matter yet-to-be: “Incineration, Rembrandt, beginning and end, synchronicity, the suspension of time, the origins of life, flowers.”

As painting can never be found in its mere surface, Butzer, defying the unfruitful distinction between abstraction and figuration, avails himself to a careful balance of planar colours and recurring contrasts. He extends his pictorial means and exposes them to light itself, because: “All is light and I, in a sunhat, measure its beams. The genetics being blue, red, yellow, and the colour of flesh.”

Given his new Californian neighbourhood, Butzer feels stronger than ever that Walt Disney might indeed be the ultimate challenge for Expressionism, Henri Matisse as well as for the fair idea of man.

For André Butzer, “paintings are localizations of the greatest despair and the greatest hope” and this is exactly why “they come closest to the very joy and aid we are in dire need of.” 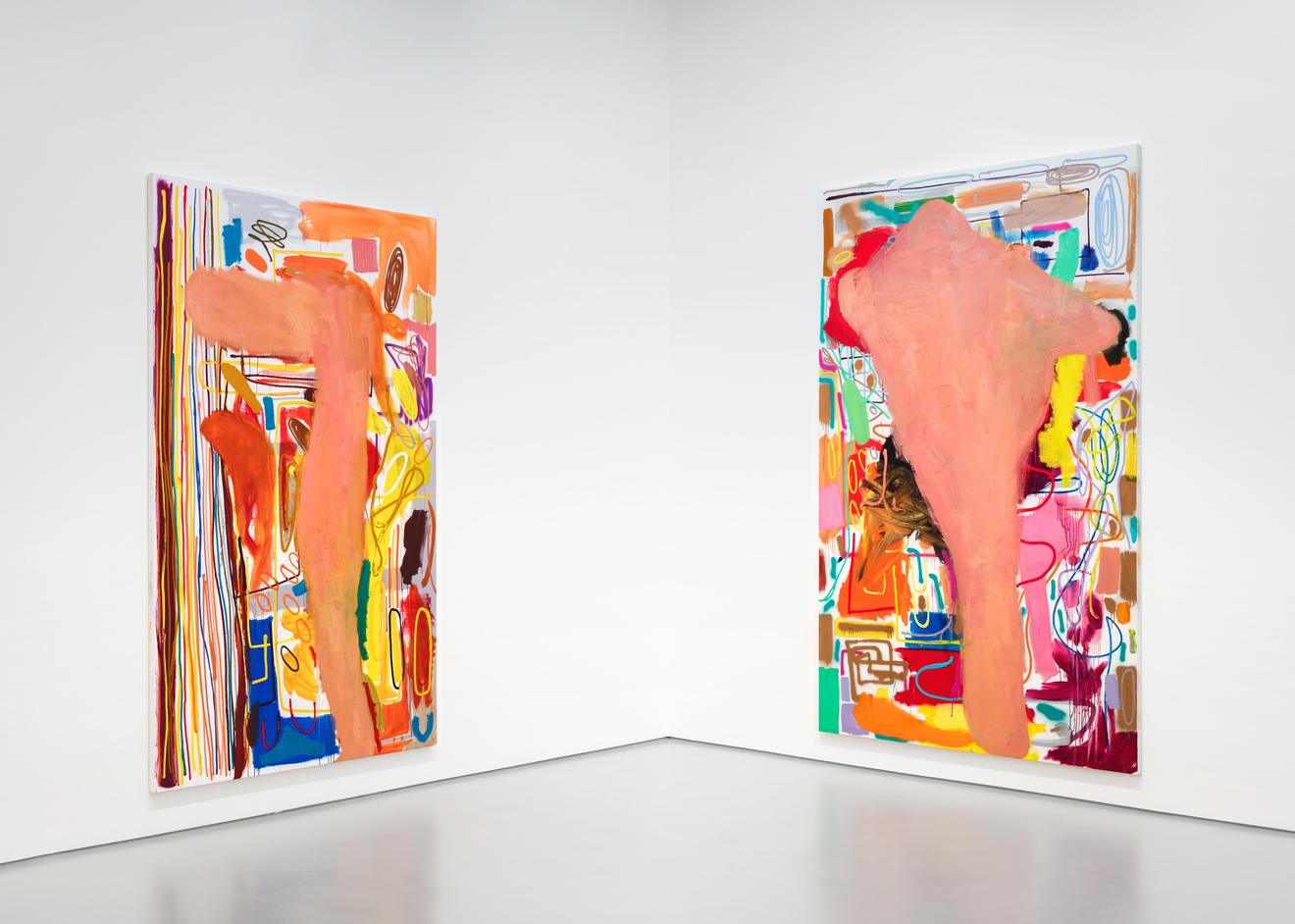 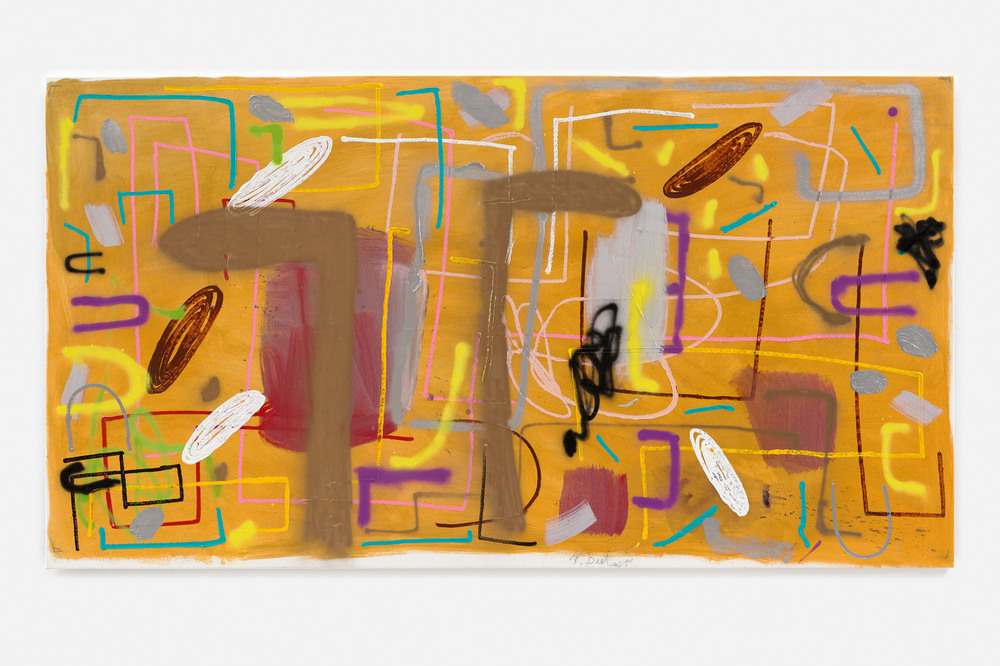 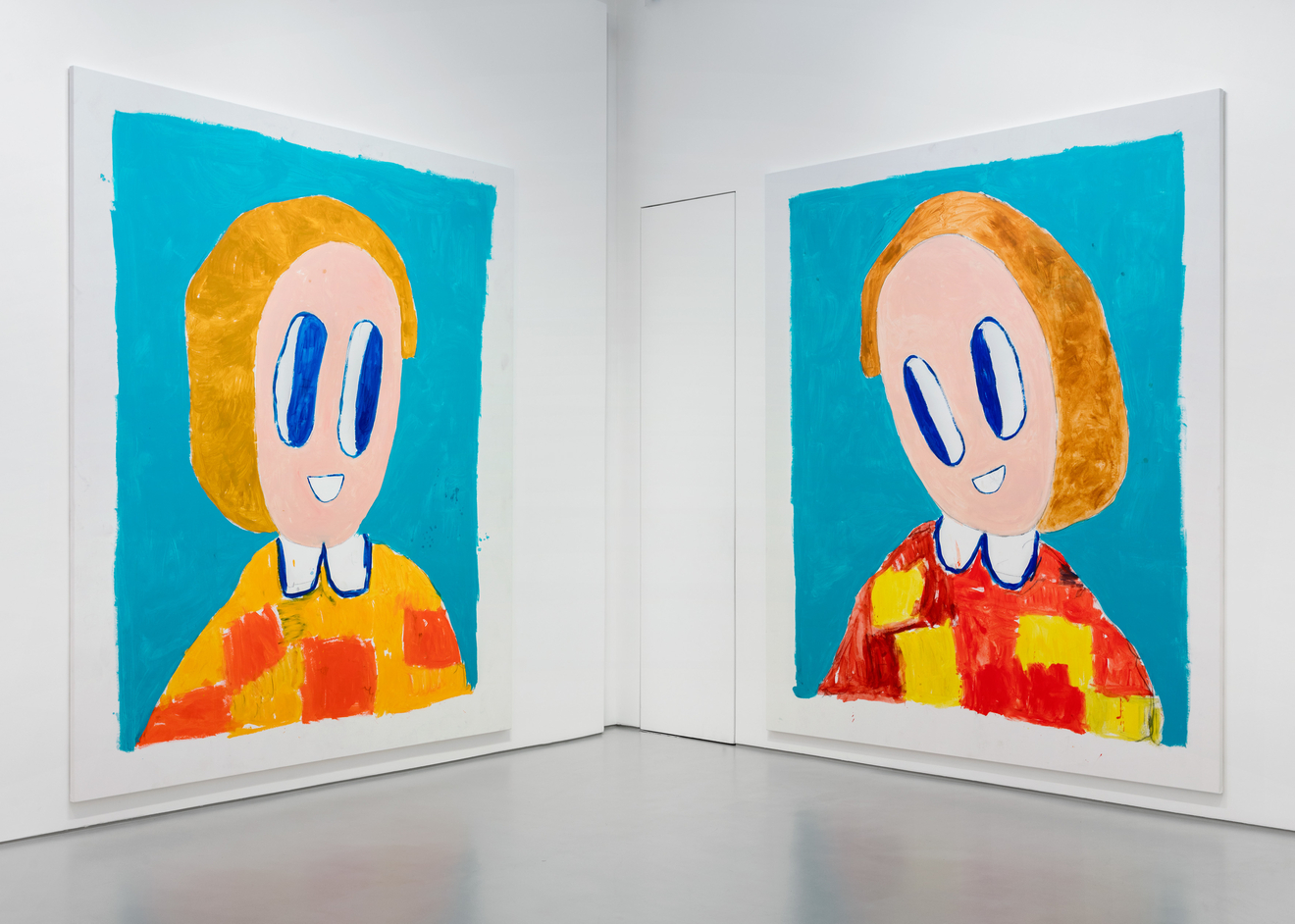 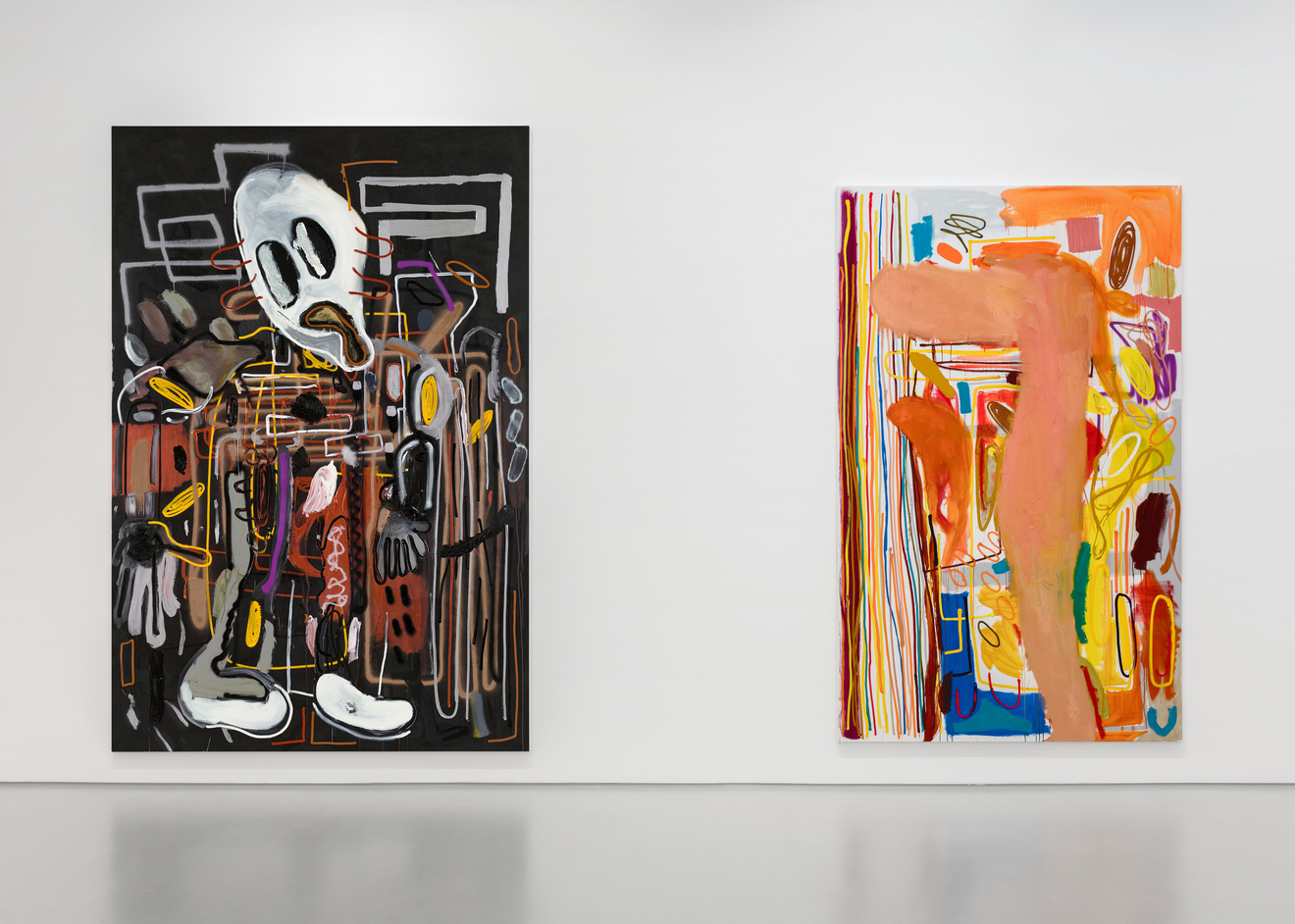 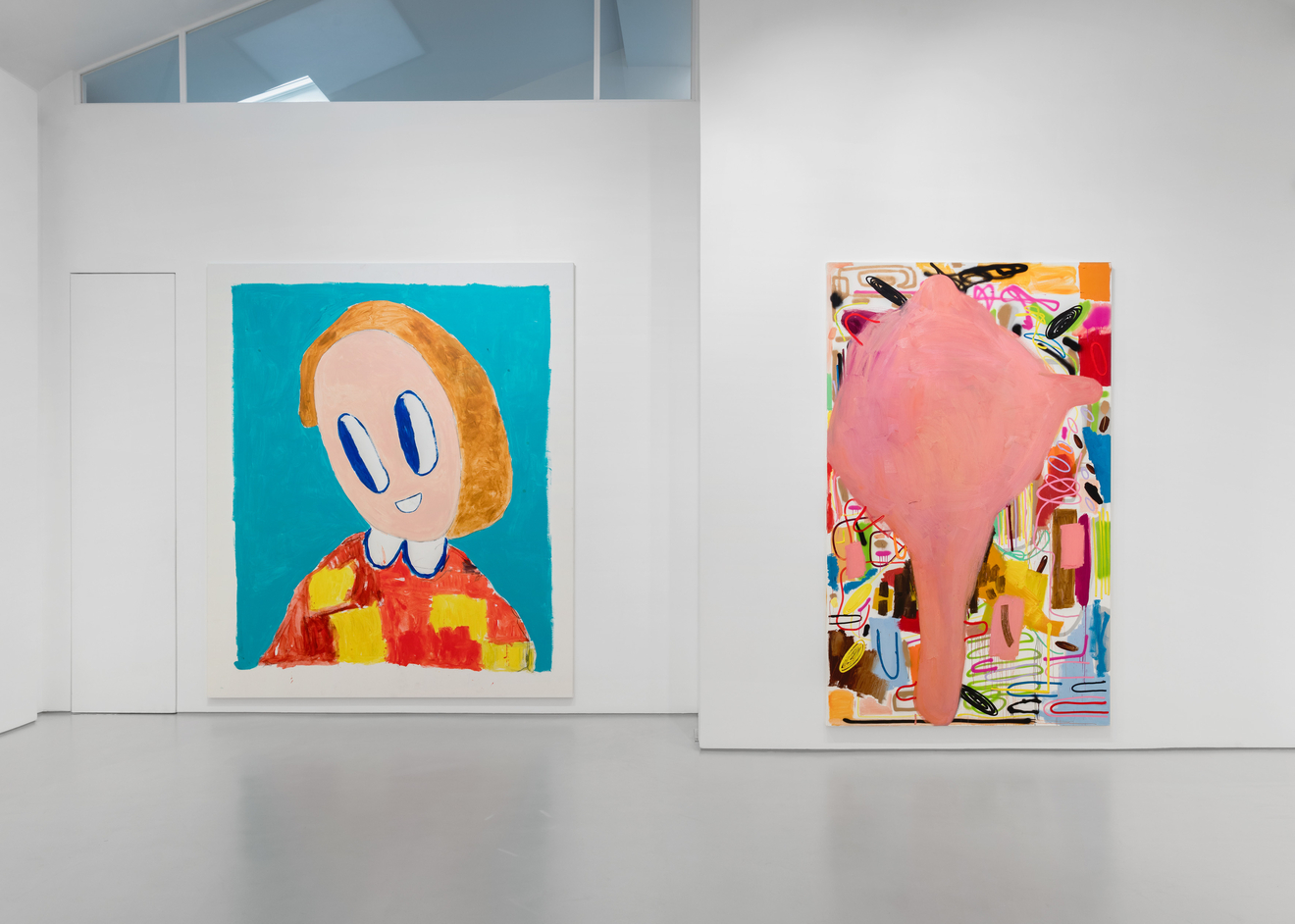 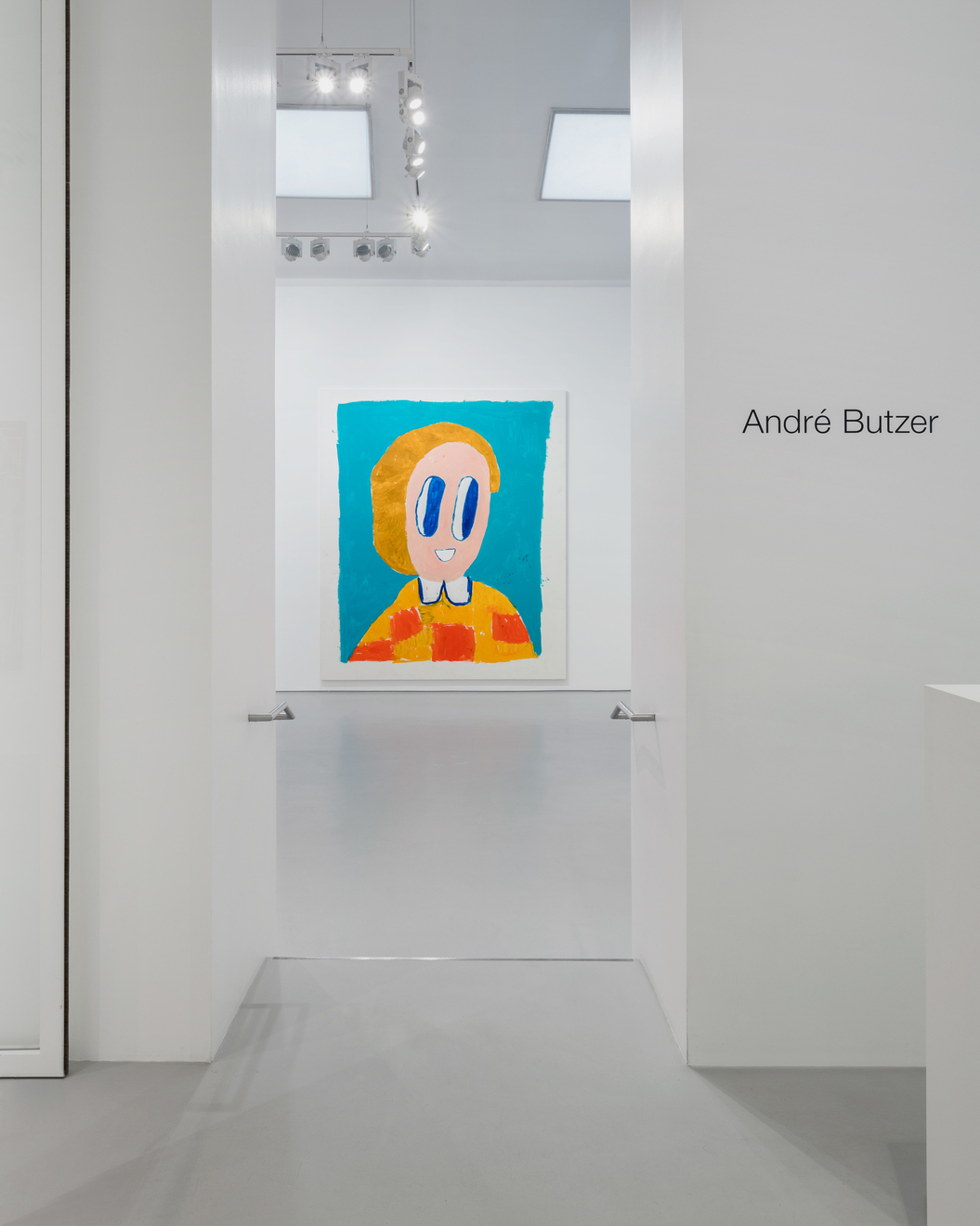 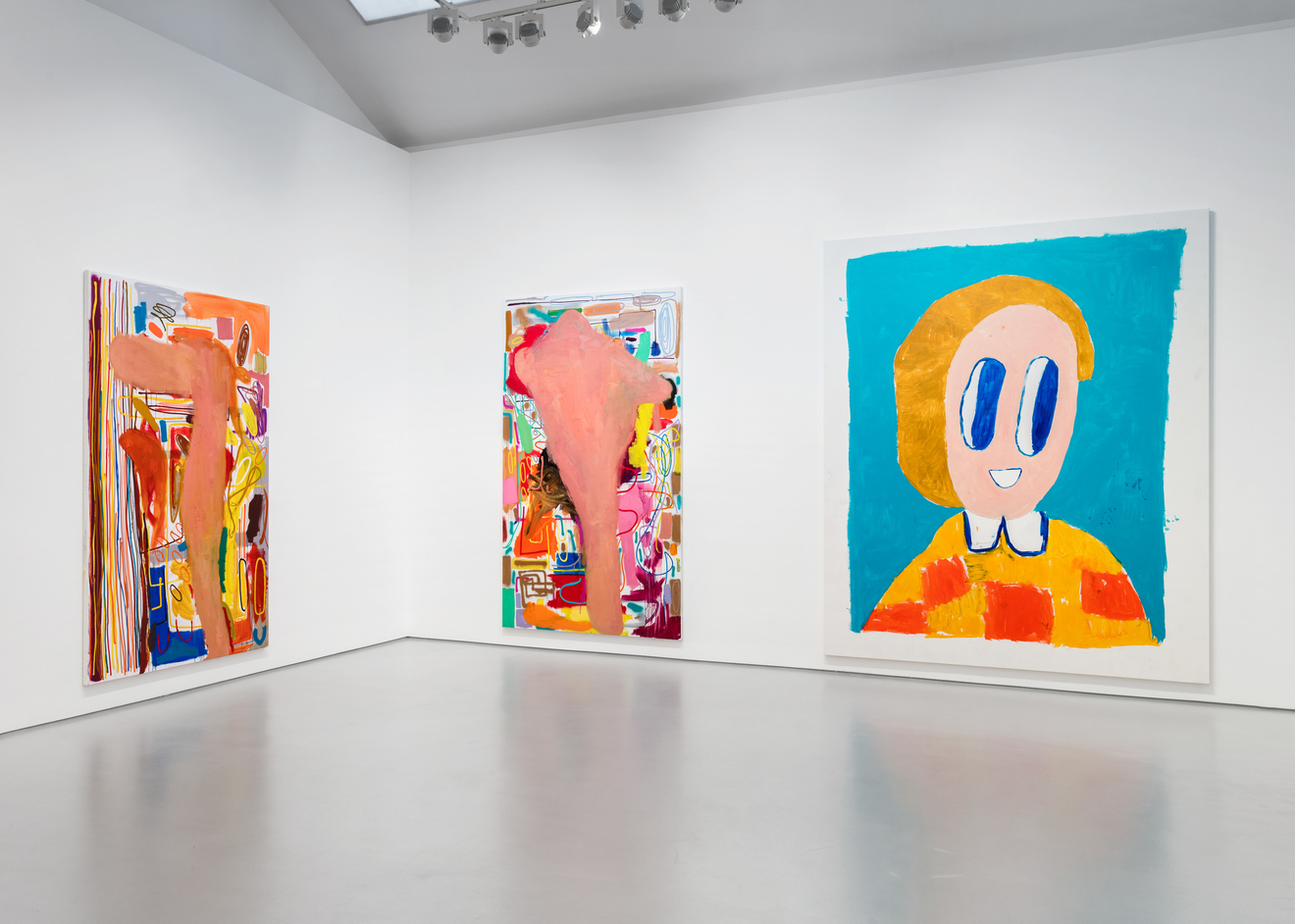 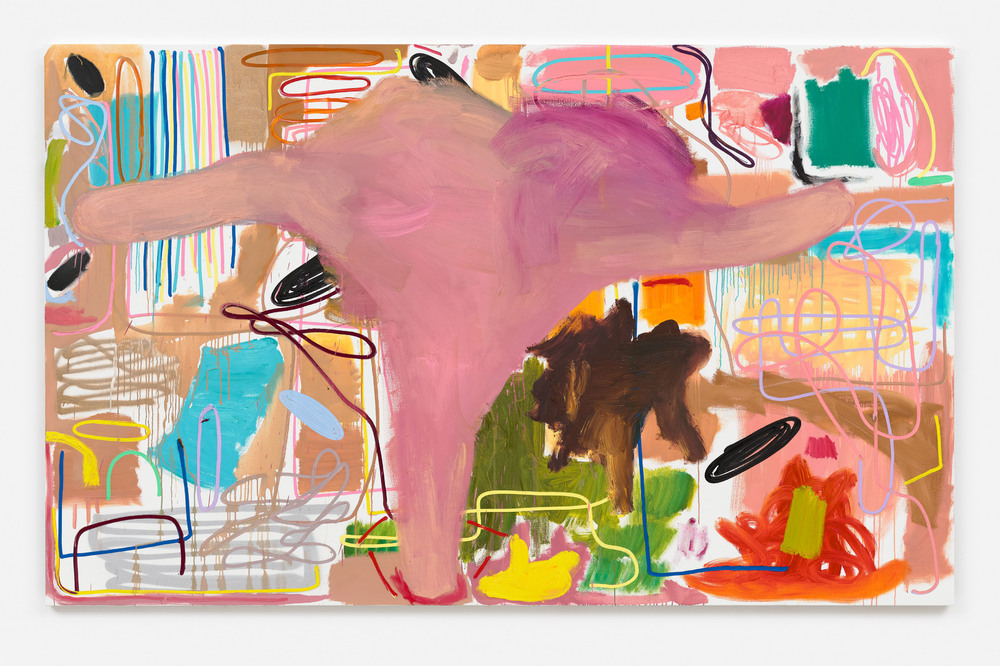