The title of the show quotes the lines of the poem "Burnt Norton", included in T. S. Eliot’s Four Quartets (1943), where the theme of time as eternally present is central as both the past and the future converge in it. The garden, to which the author refers, as the space hosting the show, bears the signs of human presence and neglect, but it is at the same time a poetic place, in which references to childhood and beyond emerge. Starting from this reflection on the continuity of time and on the idea of passage as a generative moment of new forms, the artworks on show emphasize an intrinsic dynamism and a transformative process in progress. The result is a fluid exhibition itinerary that immerses the viewer in an embracing situation. At the center of the space, the UNSERIAL.bulbs (2021) installation by Martinelli Venezia consists of a series of lamps of new production. These light sculptures are based on the transformation of an extremely standardized mass product, the light bulb, into a unique handcrafted product, the result of experimenting with different blown shapes, satin or striped and then welded together in compositions with an asymmetrical balance. The Abwesenheiten in Preuβisch Blau (Assenza in Blu di Prussia) (2021) by Antonio Catelani are characterised by a constant chromatic transformation. The Prussian blue oil used is a highly unstable colour that, under the action of sunlight and in contact with the canvas preparation, oxidises and takes on colour variations in a natural way. His ceramic hands stiff (2019) seem to cling to the wall like dynamic organisms, intentionally forcing the boundaries between drawing and plastic volume through a process of transposition and "materialisation" of a two-dimensional plane.

Marianne Vierø with the collages Dot, Dot, Dot – in Lieu of Regularity (2021) works on the repetition of sequences of stickers on stationery paper. The original shape-colour combination is modified through different types of alignments, leading to the creation of new irregular patterns. Then, the projection Here / There (2011) by Dina Danish brings into play the viewer firsthand to modify the structure of the word by interposing himself between the projector and the wall. Filippo Cristini’s large paintings entitled Fitzcarraldo (2020), explicit reference to the 1982 film by Werner Herzog, reflect on the theme of the will to power by intertwining in a natural continuum with the branches that dominate the upper part of the space. The exhibition itinerary ends with Michele Spanghero who in the video Monologue (2016) gives voice to the empty Gran Teatro La Fenice recording its silence through a process of sound stratification. The initial silence and darkness are followed by the gradual emergence of sound and light, while the artist in backlight on stage listens to the theatre. The harmonious dialogue among design, painting, sculpture and installation interacts with the container of sui generis nature which, embodying the signs of time, becomes an integral part of the project. The sensation of a state of passage from a before to an after, only apparently distinct in the immense flow of time, seems to remain constant.

Martinelli Venezia is a design studio based in Milan and Palermo, founded in 2015 by architects Carolina Martinelli (Milan, 1983) and Vittorio Venezia (Palermo, 1980). Their work has been hosted in galleries and museums in Italy and abroad: the Musée du Louvre in Paris, the MAXXI in Rome and the Triennale Design Museum in Milan. They collaborate with several Italian and international brands. Among the exhibitions in Italy and abroad: 'Frontiere - expressões de design contemporâneo’ for Porto Design Biennale, Casa do Design Matosinhos, Porto (2019), 'Officine Calderai' for Manifesta 12, Palermo (2018), 'Designers select designers' at The Aram Gallery, London (2018). They have received several awards including: Honourable Mention The Copper and the House (2019), 1st Design Competition Creativity Award (2016), 1st Design Report Award (2015), Prime Cup, Triennale di Milano (2007). 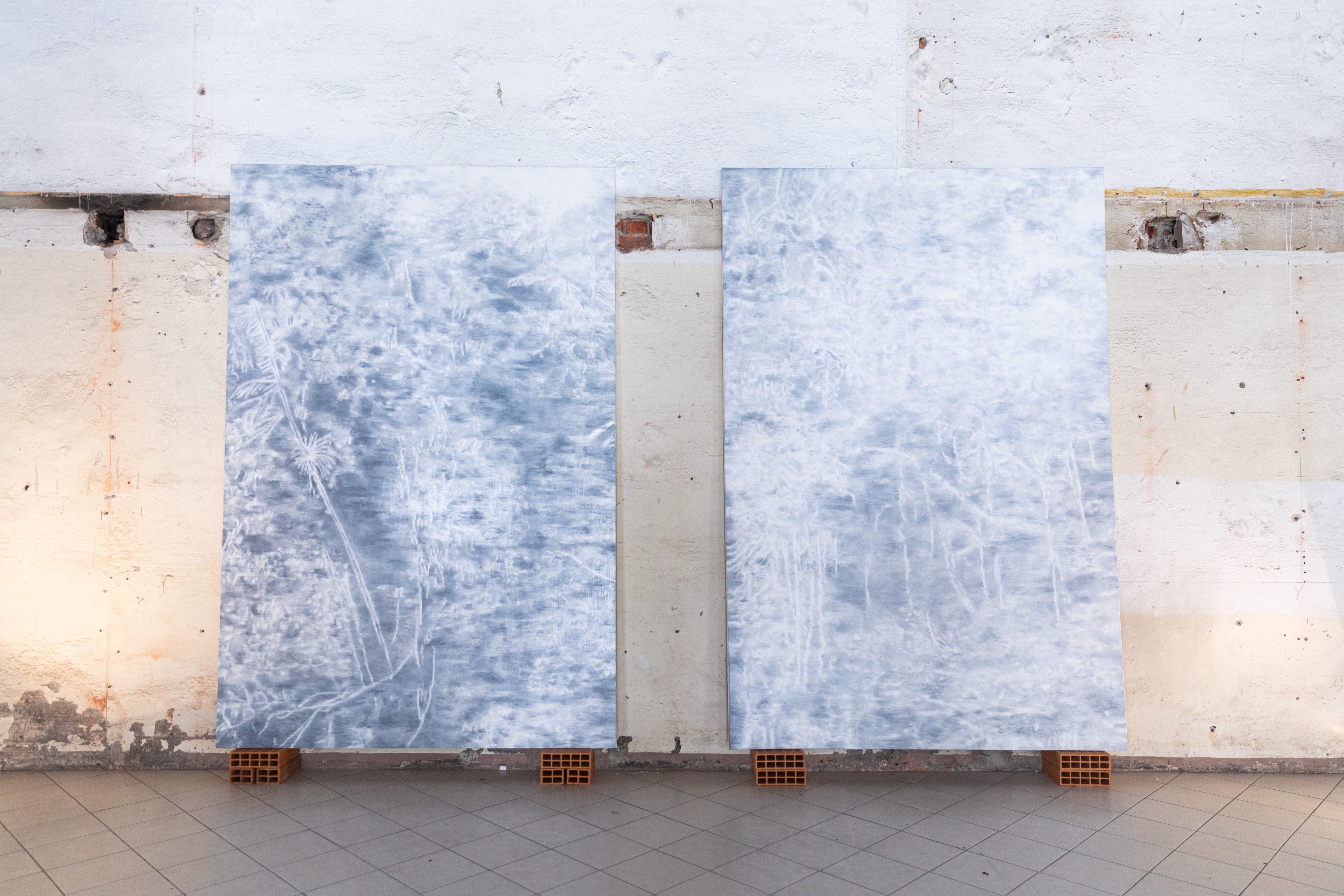 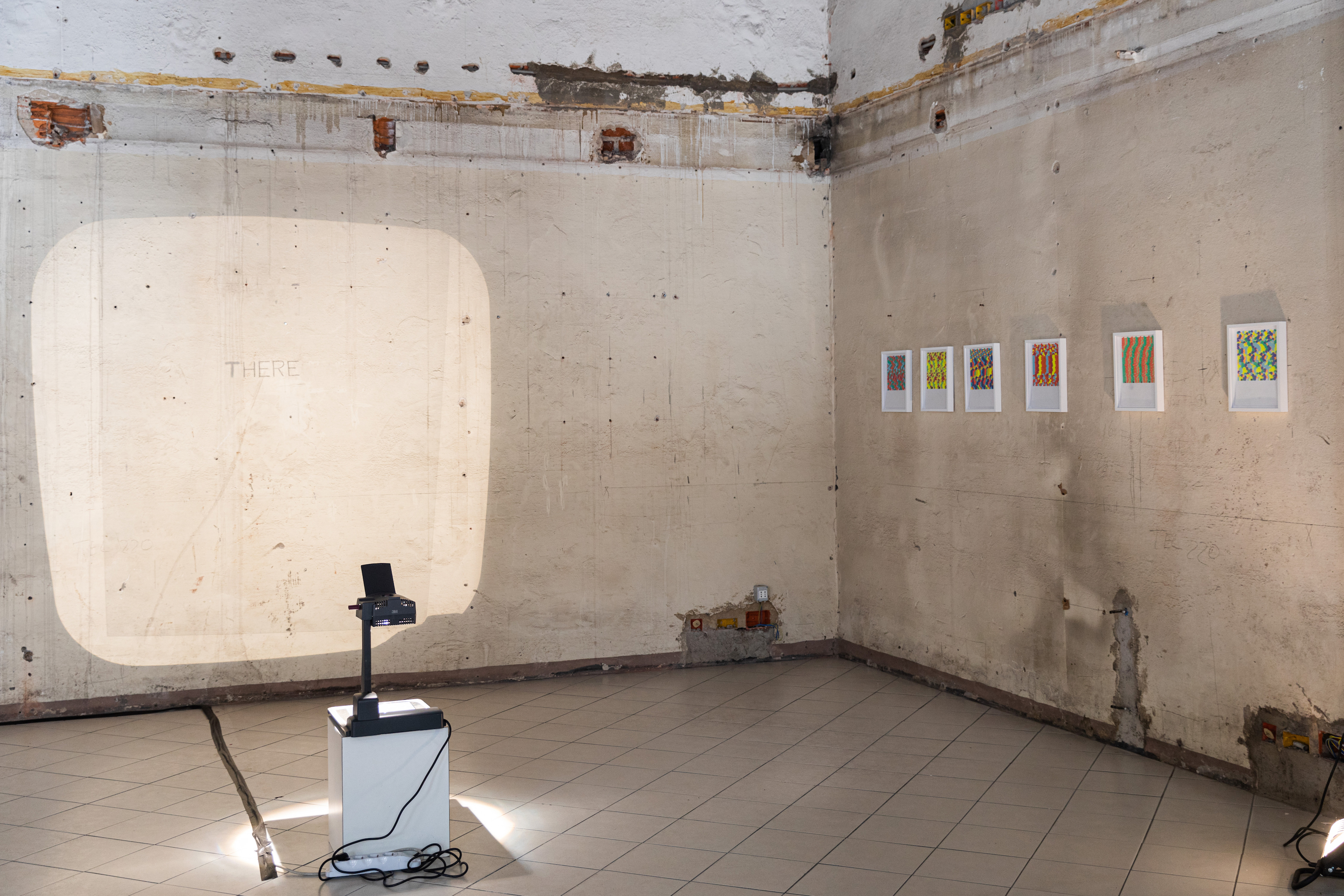 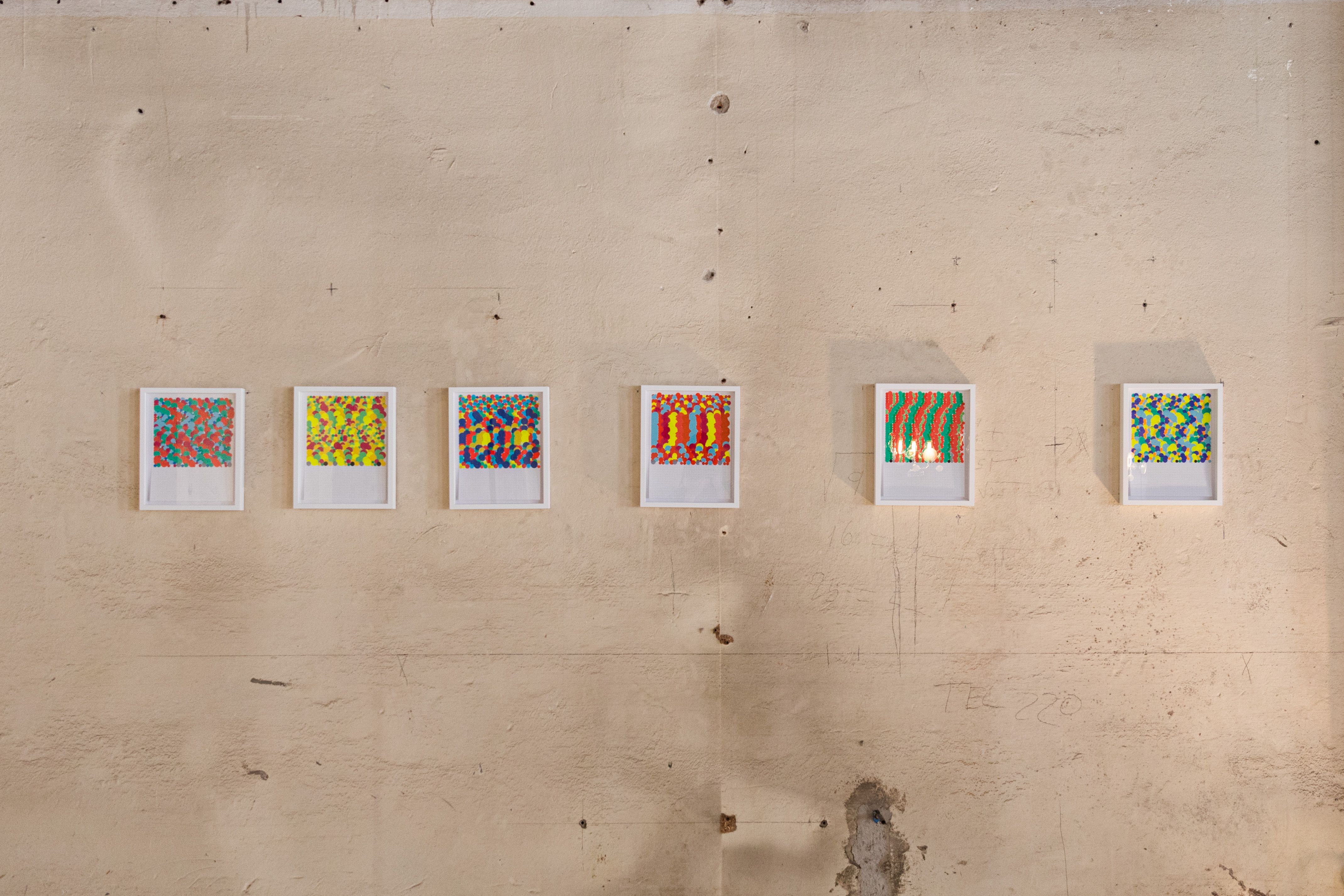 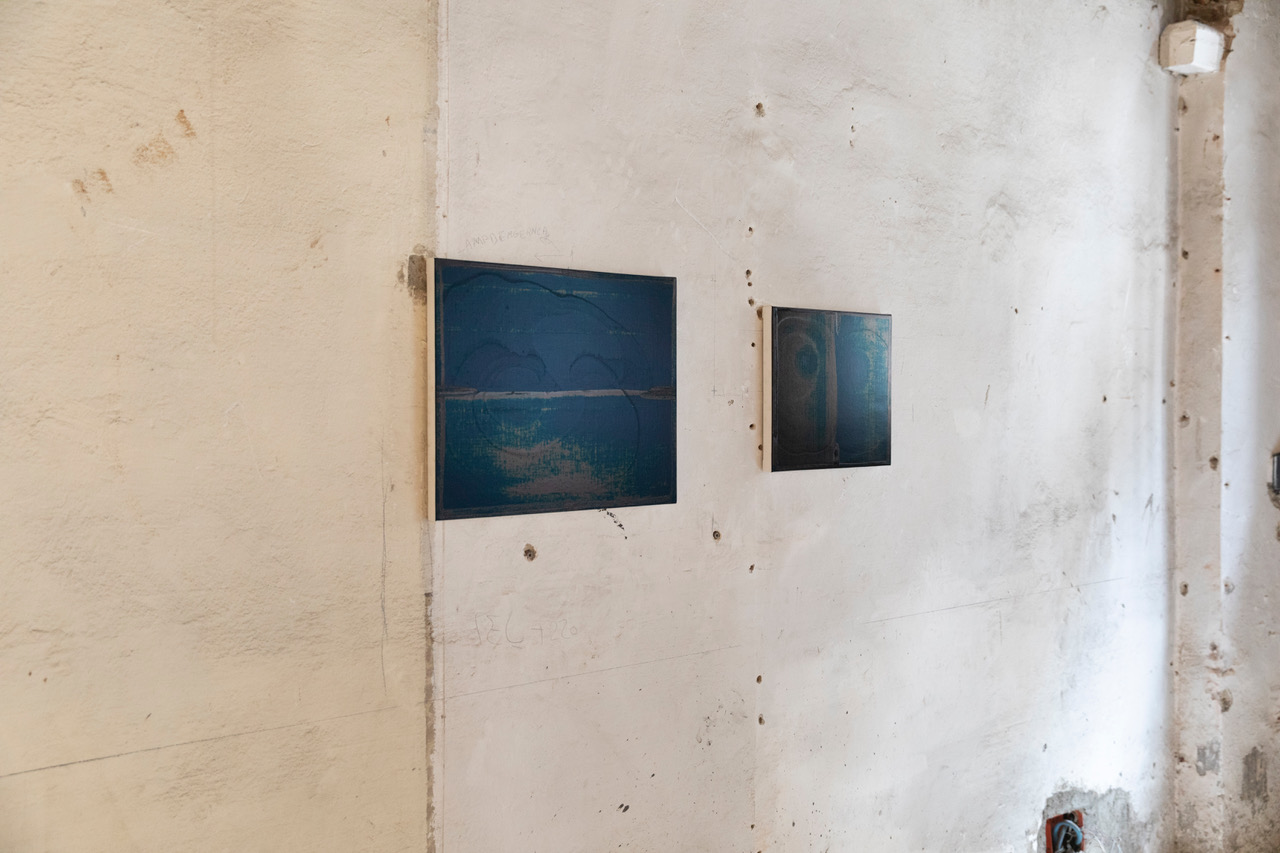 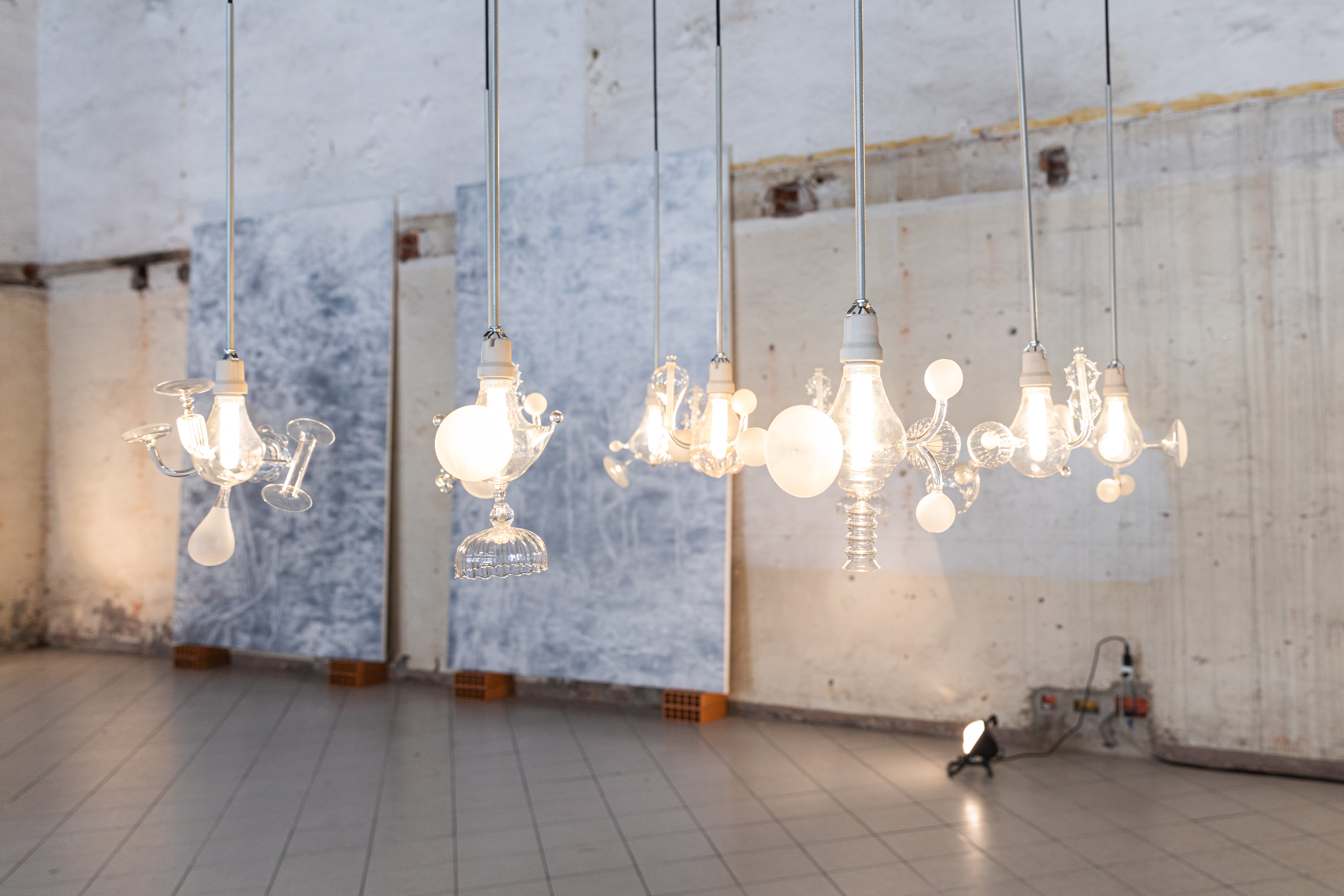 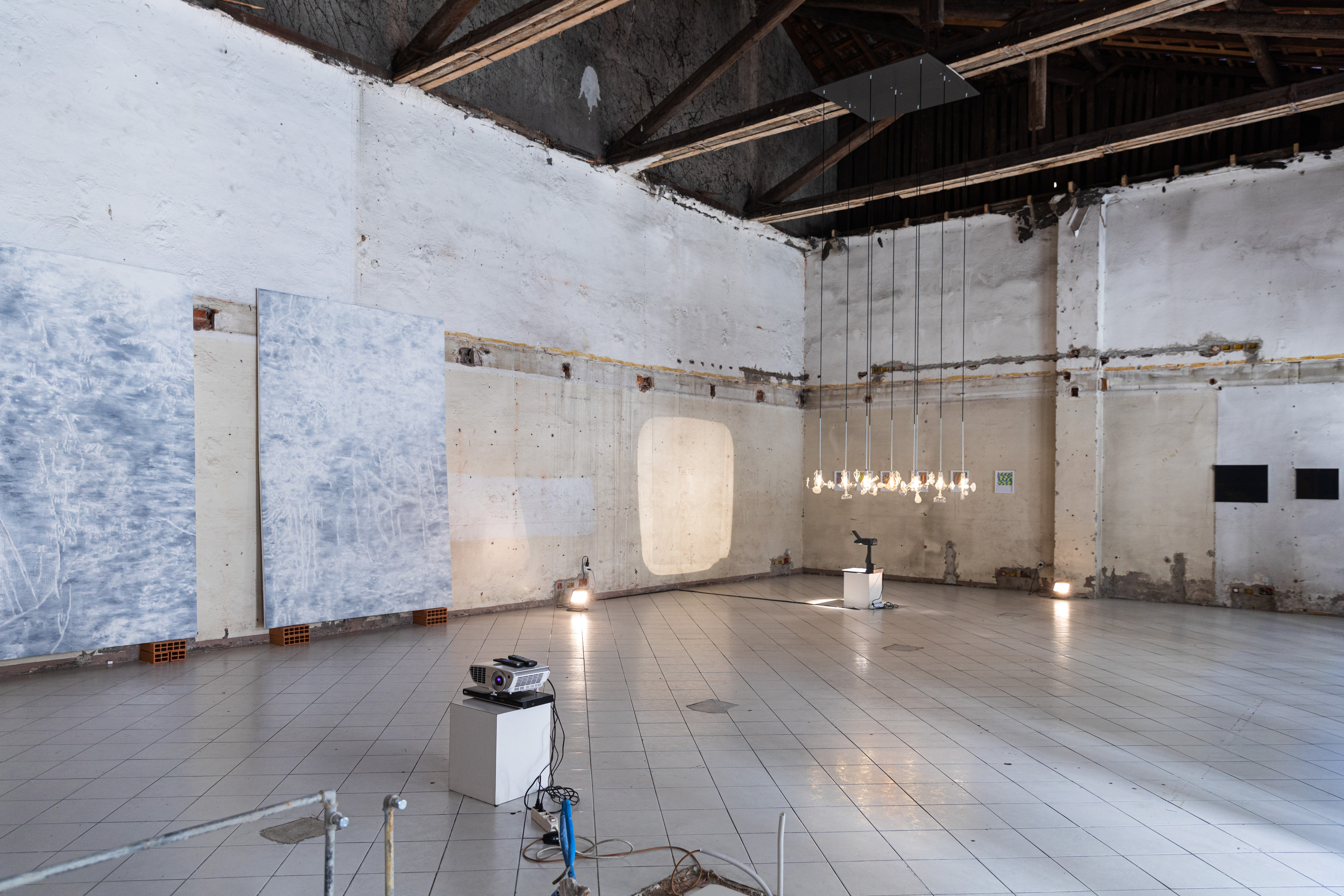 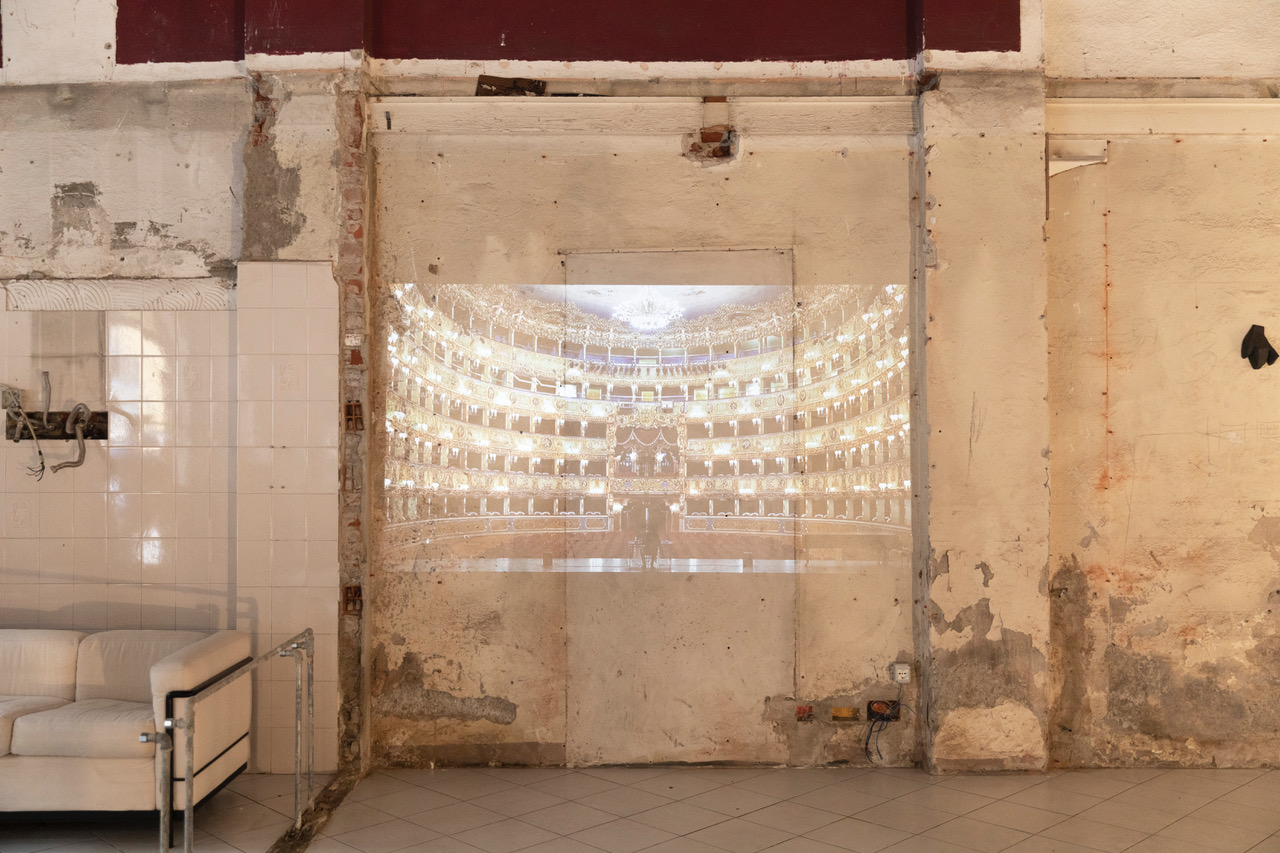 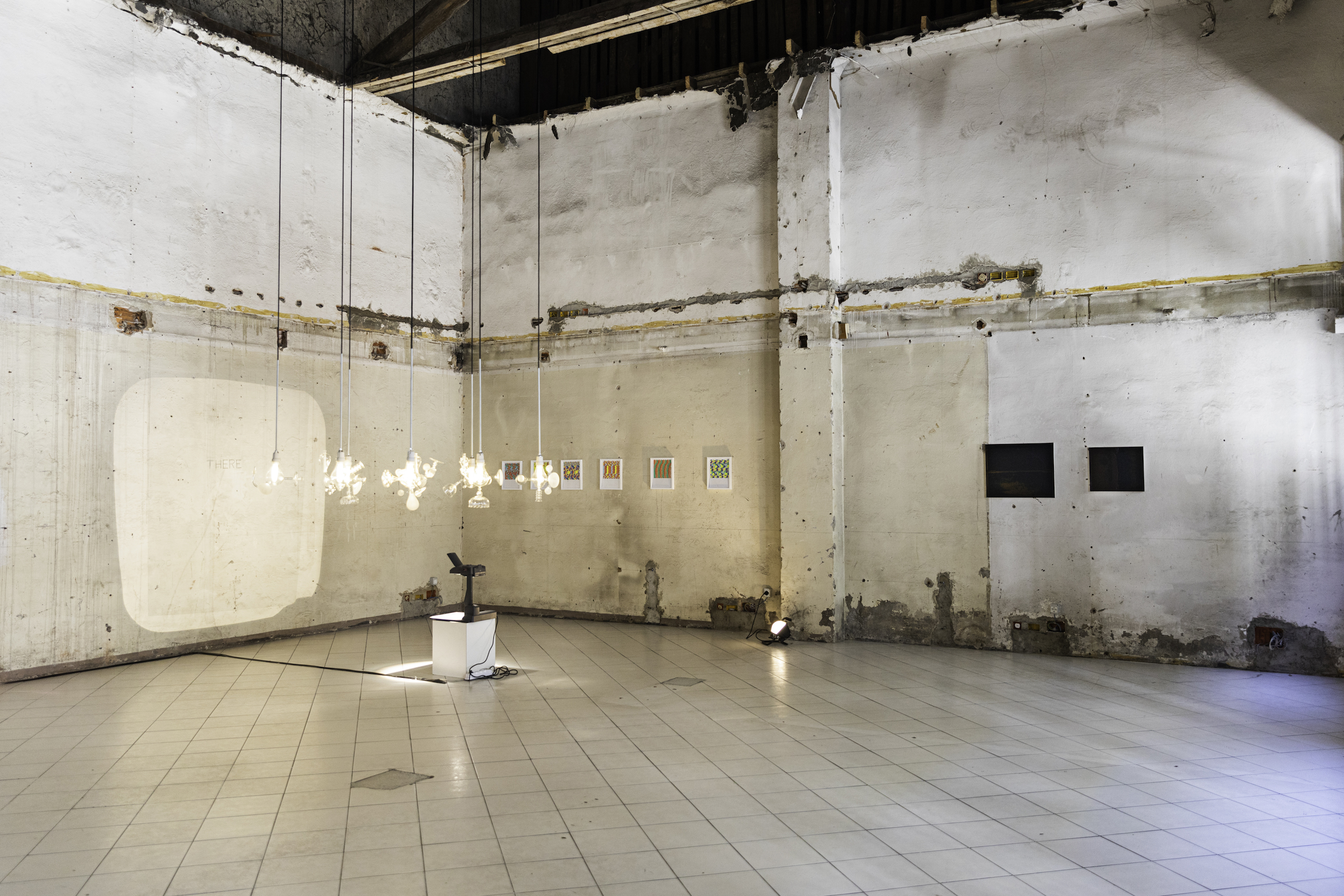