To be a painter, or any kind of visual artist, means to engage in some way with an inherited language of painting and art – even if this engagement is passive, with the history of images having something of an unconscious effect. Despite not every individual being an art historian – clearly very few in fact – we have a surprisingly consistent collective ability to read images. The way we visually understand a painting, how we piece together its constituent parts, how we might be drawn into a particular area because it confuses us, and how we might ignore the details of a whole section because it is so recognisable that we feel we have basically already seen it, are functions contingent on the history of painting, regardless of how actively we engage with that history.

When it came to Ewa Juszkiewicz’s painting Untitled (after Alexander Roslin), I was immediately aware that my response to it could only be described as fast. I saw it and I felt that I had instantly seen its entirety – ‘a baroque/classical portrait with a surrealist twist. Hmm…’ But as with almost everything, there was more going on here, and my flippancy was typically undue.

It appeared that my ‘fast’ response was down to a sort of ‘seam’ in the picture – firstly in a physical sense between the body/background and the head/hair. The majority of the painting is taken directly from a portrait of Zoie Ghika – an 18th Century Moldavian princess – painted in 1777 by Alexander Roslin. Juszkiewicz’s reproduction of this image – seen in Ghika’s clothes and skin (and the background) – carefully mimics the texture of the original, with the emphasis on flatness, soft light, and relatively low contrast as we would now understand it. On the other hand, where Ghika’s face would have been in Roslin’s painting, Juszkiewicz paints an intricate coiffure which hints at a more contemporary visual language – one where strong and practiced lighting gives excess form and volume, and where the resultant contrast brings each strand of hair into sharp focus – a departure from the softness of the original. It is in this shift in textural oeuvre that we find the seam – existing physically around the hair, forcing it out of the picture both visually and historically.

This seam then takes on a less literal trajectory and begins to involve the reading of the entire image. The encounter with hair where a face should be makes an undoubtable resemblance to surrealist imagery – in particular to René Magritte’s Not to Be Reproduced, a commissioned portrait of the poet Edward James in which we see the back of James’ head as he looks into a mirror, but where the reflection of his face should be, we see a reproduction of his back, exactly as it appears in the foreground. Magritte’s painting, executed in 1937, is a totem of prevailing ideas around the reproduction of images in the early part of the 20th Century – the painted reproduction being deliberately anachronistic over thirty years after the portable camera entered mass production. This seam has now become a seam between multiple timeframes and visual languages, producing a patchwork of fully formed motifs, stitching together the three paintings by Roslin, Magritte, and Juszkiewicz: but to what effect?

A conclusion to draw from Juszkiewicz’s website is that this multifaceted seam is a response to the prevailing canon of beauty which has existed and continues to exist throughout the visual languages which the seam stitches together. The textural rendering of the hair, as discussed, engenders a modernity of embellishment in jarring parallel with the Baroque – a movement famed for its embellishments and ornamentation. As a result, we are left with an important parallel in the way that visual languages in painting and conventions of beauty propagate each other over time in a powerful and possibly insidious reciprocal relationship.

However, this reading gains interesting complications when applied to this particular late-Baroque/Rococo portrait by Roslin. In an interview with Lucia Longhi for Berlin Art Link, as found via the artist’s website, Juszkiewicz explains: ‘By replacing that which is ‘classical’, that is, that which is subject to the dictates of certain canons and norms, with what comes from nature, I am overturning a certain eternal order.’ In this quote she is referring to paintings in which she masks the faces of the subjects with plants or fungi rather than hair. However, this veneration of nature is in itself a possible canon of beauty – and it is particularly interesting to see how this is also present in a contemporary reading of Roslin’s original painting of Ghika. Seen as being a departure from the typical embellishments and excesses of Baroque/Rococo/Neoclassical portraiture, Ghika’s face is understood to be atypically ‘natural’. In context with the portraiture of the time – a context which can be seen via comparison with Roslin’s portrait of John Jennings (hanging next to Ghika in the Swedish National Museum), in which Jennings presents his elaborately clothed sister-in-law (the men’s dress being similarly elaborate) with a literal hand gesture of pride and possession – Roslin’s portrait of Ghika could be seen as being a subtle indication of a canon of beauty which, in a contemporary reading, involves the fetishization of ‘natural beauty’.

This particular complexity in the reading aside, a ‘conclusion’ which I might approach in this case is that this method of incorporation of historical visual languages – a deliberately blatant incorporation where whole sections are lifted and repurposed – results in an image where entire areas (Ghika’s body for example) are glanced over briefly and consigned as an image of history. Our tendency to become blind to visual norms results in an image where, on an initial reading, the only visible feature is the ‘seam’ between these visual conventions. However, as much of a cop-out as it is to say, the function of this seam is complicated and subjective, and leaves me with little certainty. 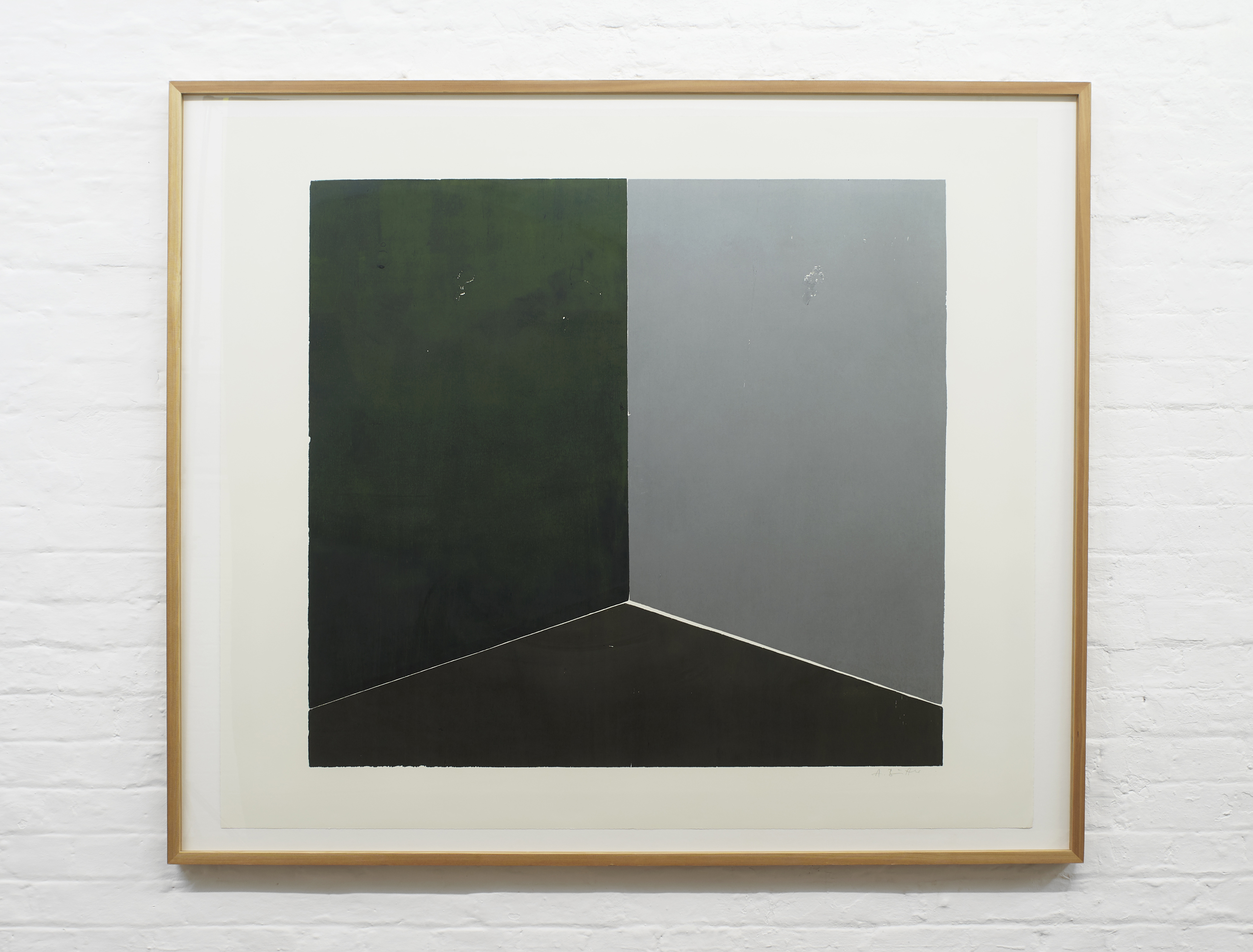 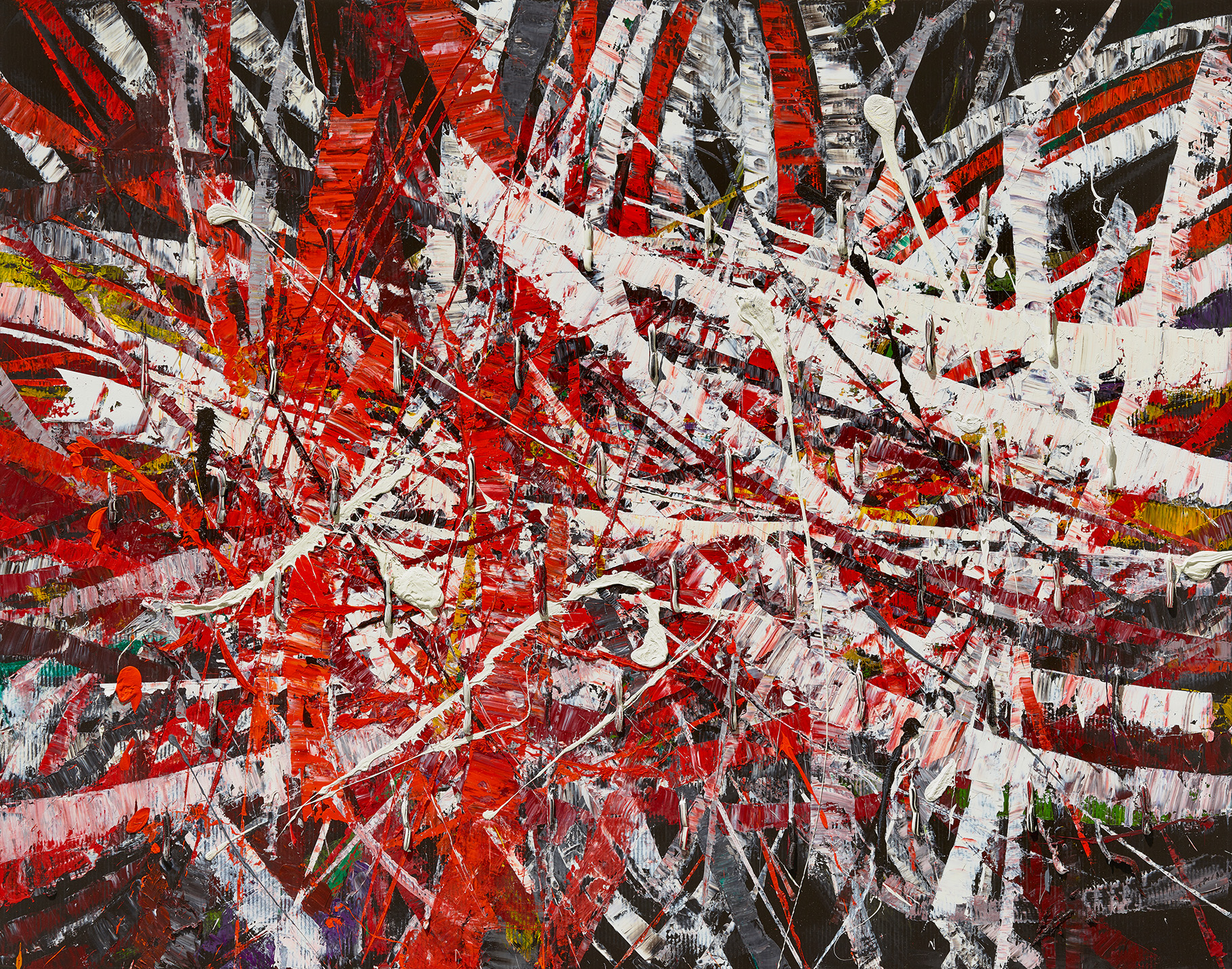 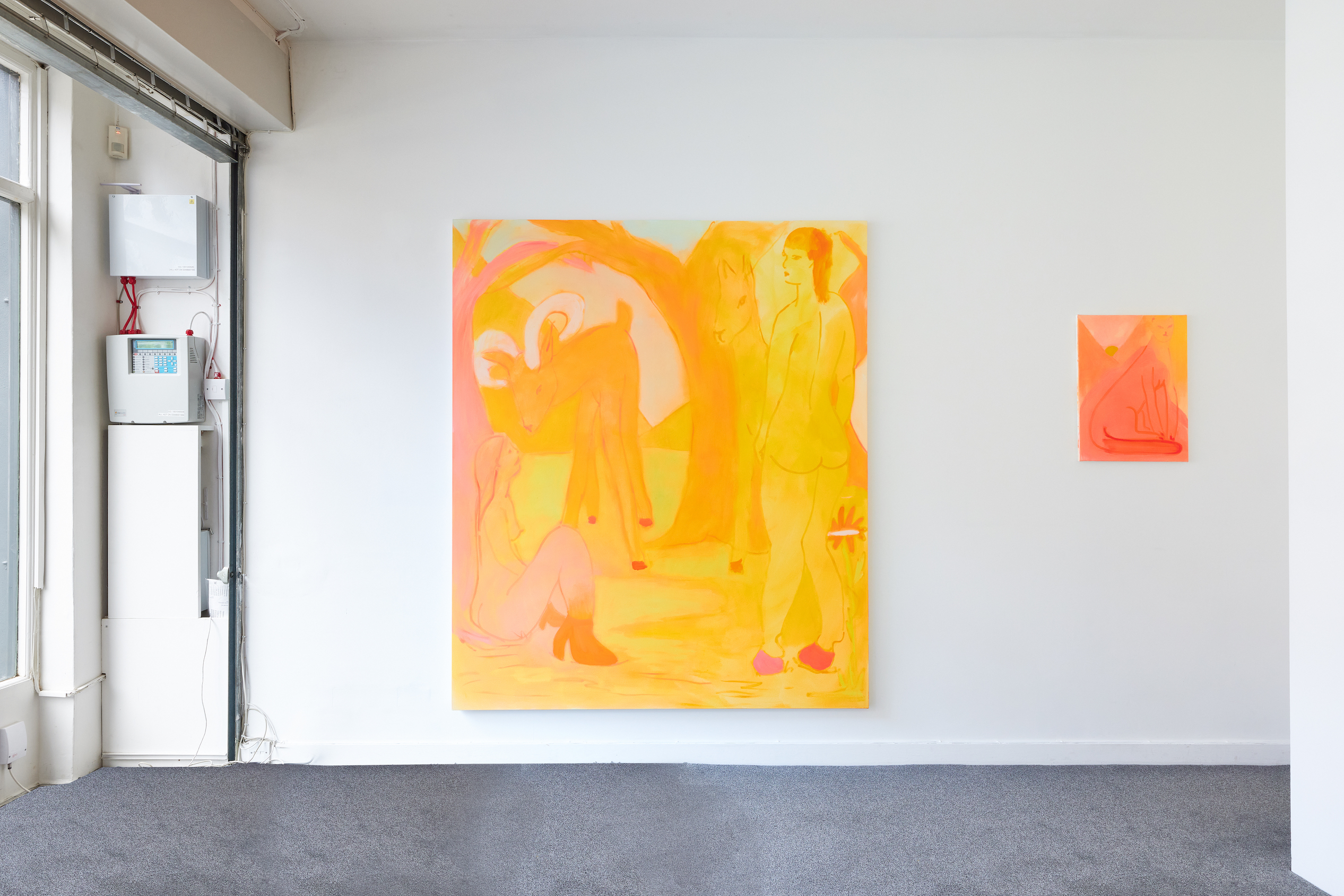